About This Game ACHTUNG!
You are an American soldier. One of the distinguished 101st Airborne Division.
Soldiers of 101st fought hard and died but they followed orders. They made things that others couldn't. Do you want to be remembered? You'll have to earn it. Your companions have captured the German bunker during the Battle of Normandy, and your task is to defend it at all costs.
Defend your bunker! 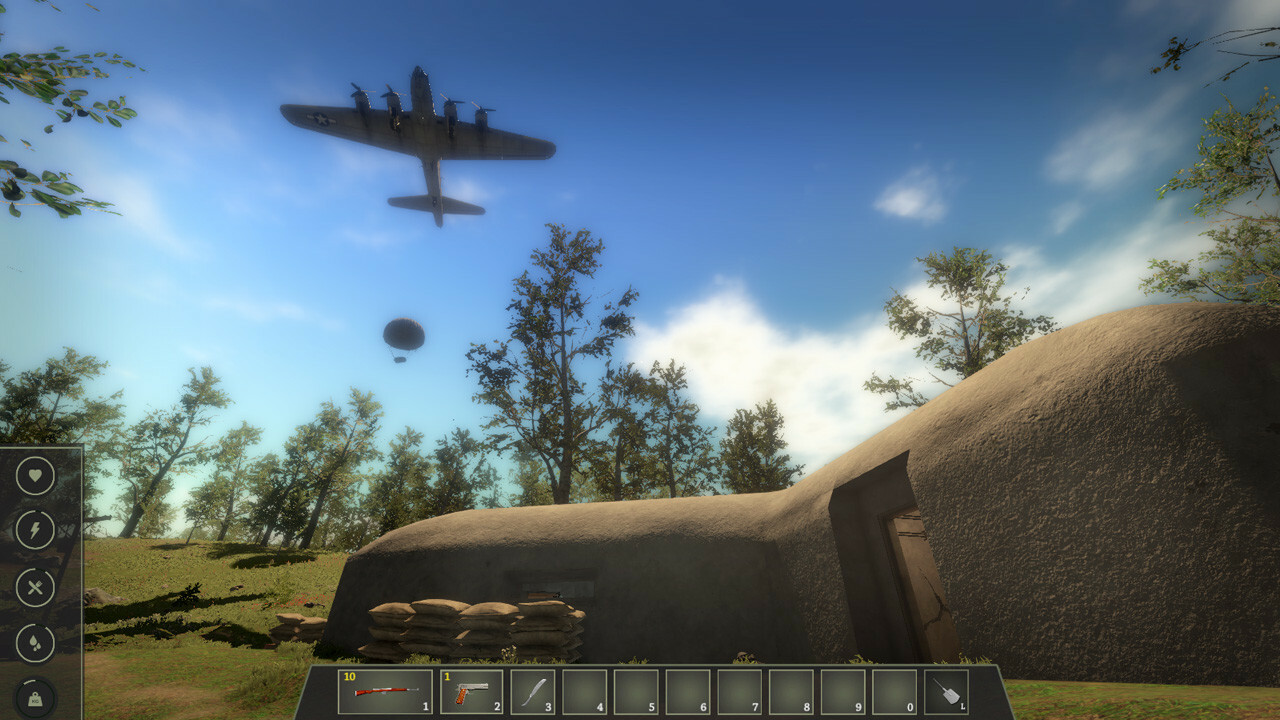 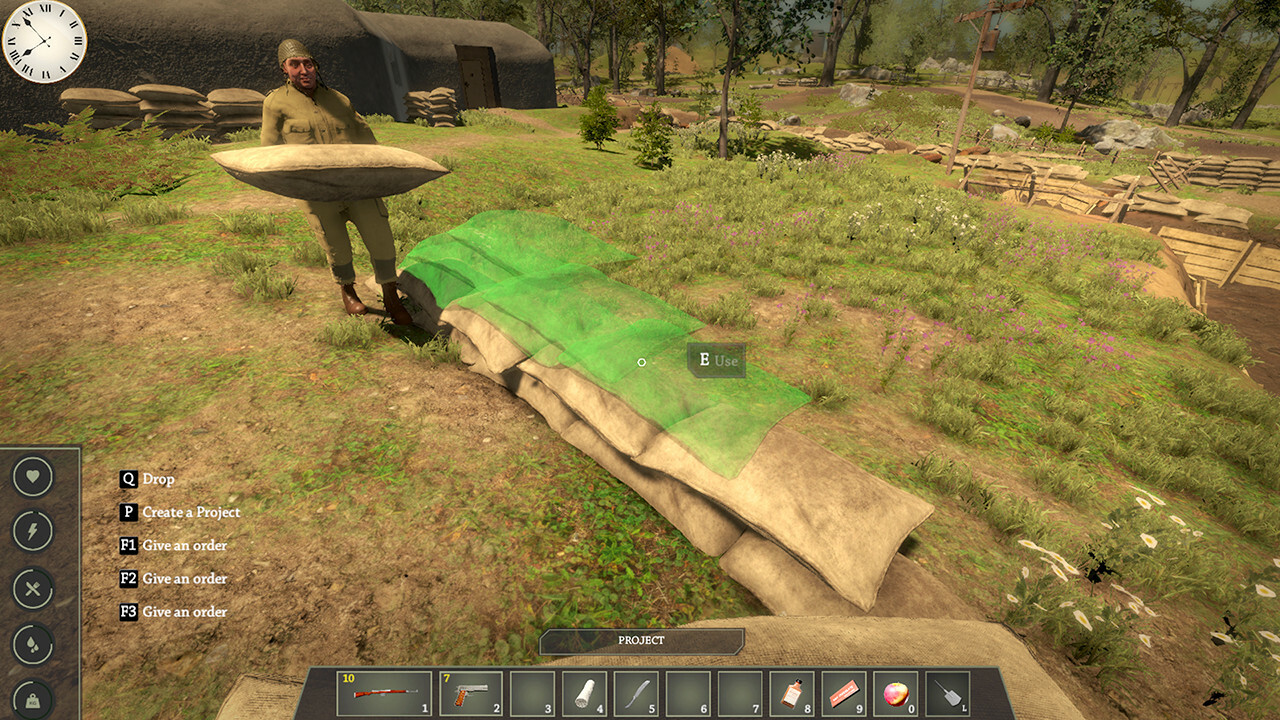 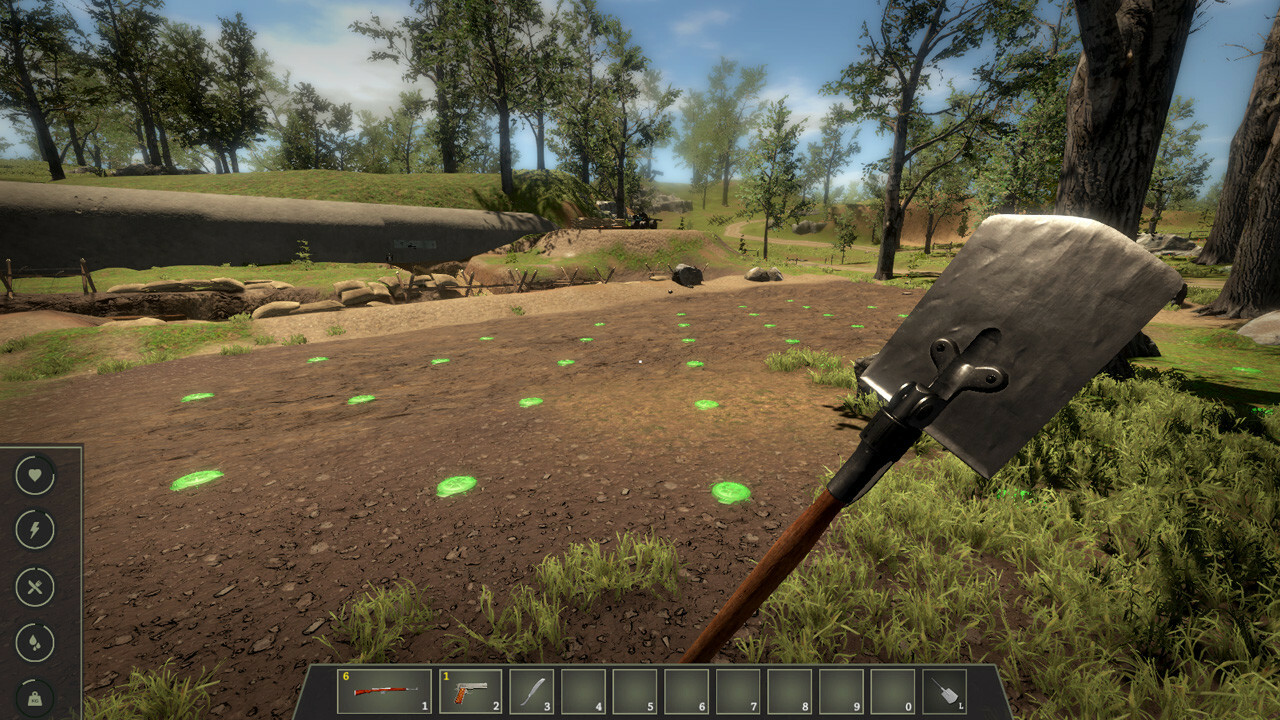 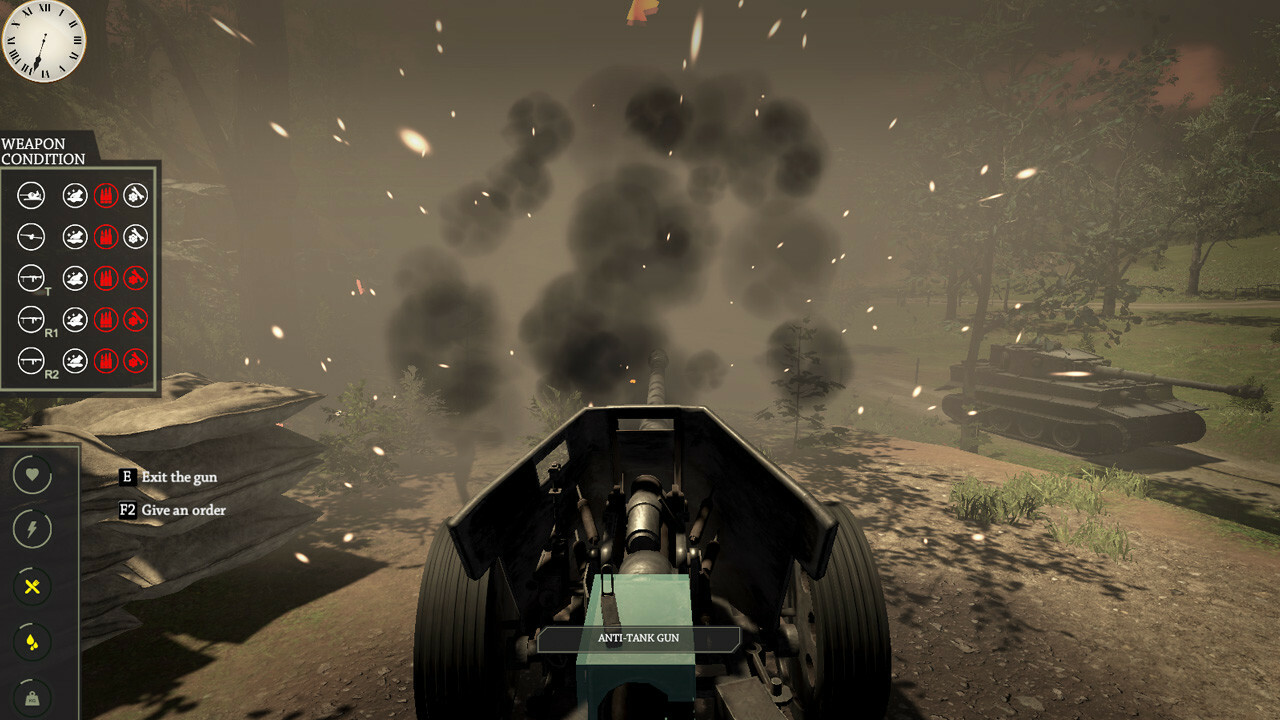 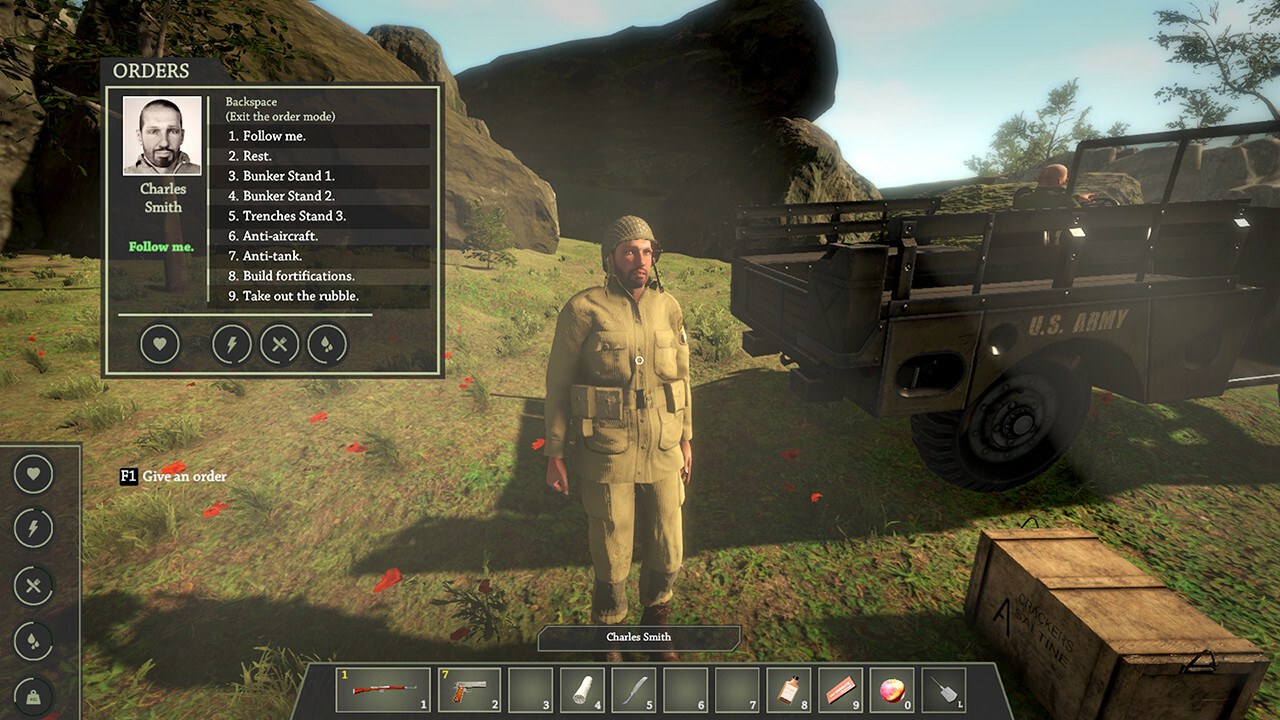 How To Install WW2: Bunker Simulator