World War Z: Aftermath is the ultimate co-op zombie shooter based on Paramount Pictures’ blockbuster film, and the next evolution of the original hit World War Z that has now captivated over 20 million players. Turn the tide of the zombie apocalypse across consoles and PC with full cross-play. Join up to three friends or play on your own with AI teammates against hordes of ravenous zombies in intense story episodes across new zombie-ravaged locations around the world: Rome, Vatican City and Russia’s Kamchatka peninsula.

New Stories From a World at War
All-new story episodes in Rome, Vatican City, and the Russian far east at Kamchatka. Play as both new and returning characters as you take the fight to the undead with a brutal new melee system, decimating zekes with unique moves, perks and dual-wield weapon options like the sickle and cleaver. Fend off new undead monstrosities, including swarms of flesh-hungry rats that will unleash total chaos on your team.

The Next Generation of the Zombie Swarm
Play in glorious 4K|60 FPS. Endure endless waves of increasingly difficult zombies in the new Horde Mode XL game mode, featuring hundreds more zombies on screen than ever before possible.

Deep Progression and a New Perspective
Experience a heart-pounding new perspective with Aftermath’s immersive new First-Person Mode option. Level up eight unique classes — the Gunslinger, Hellraiser, Slasher, Medic, Fixer, Exterminator, Dronemaster, and all-new Vanguard class — each with their own perks and playstyles. Customize your weapons to survive any challenge, and conquer new daily missions with special modifiers for bonus rewards. 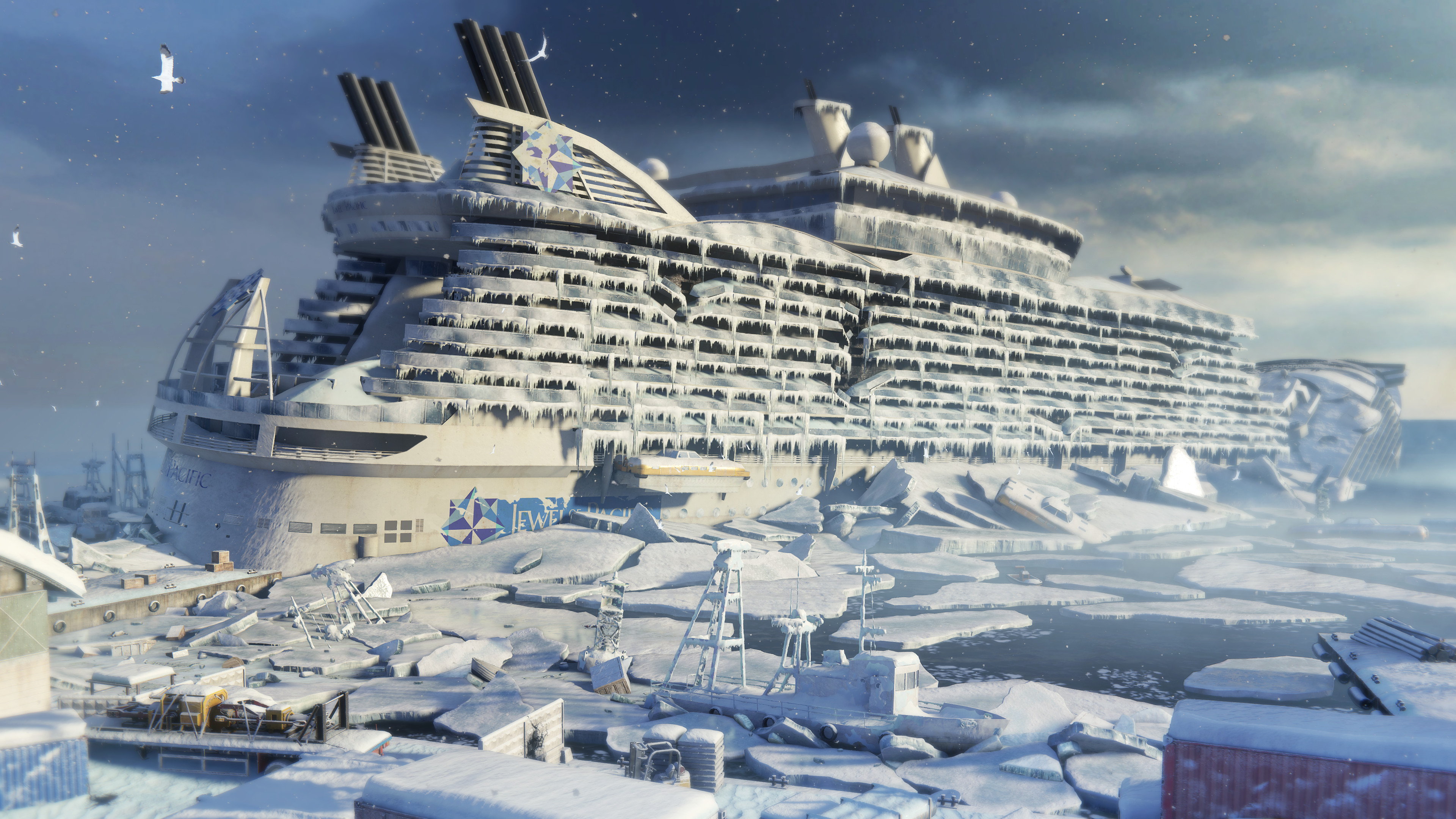 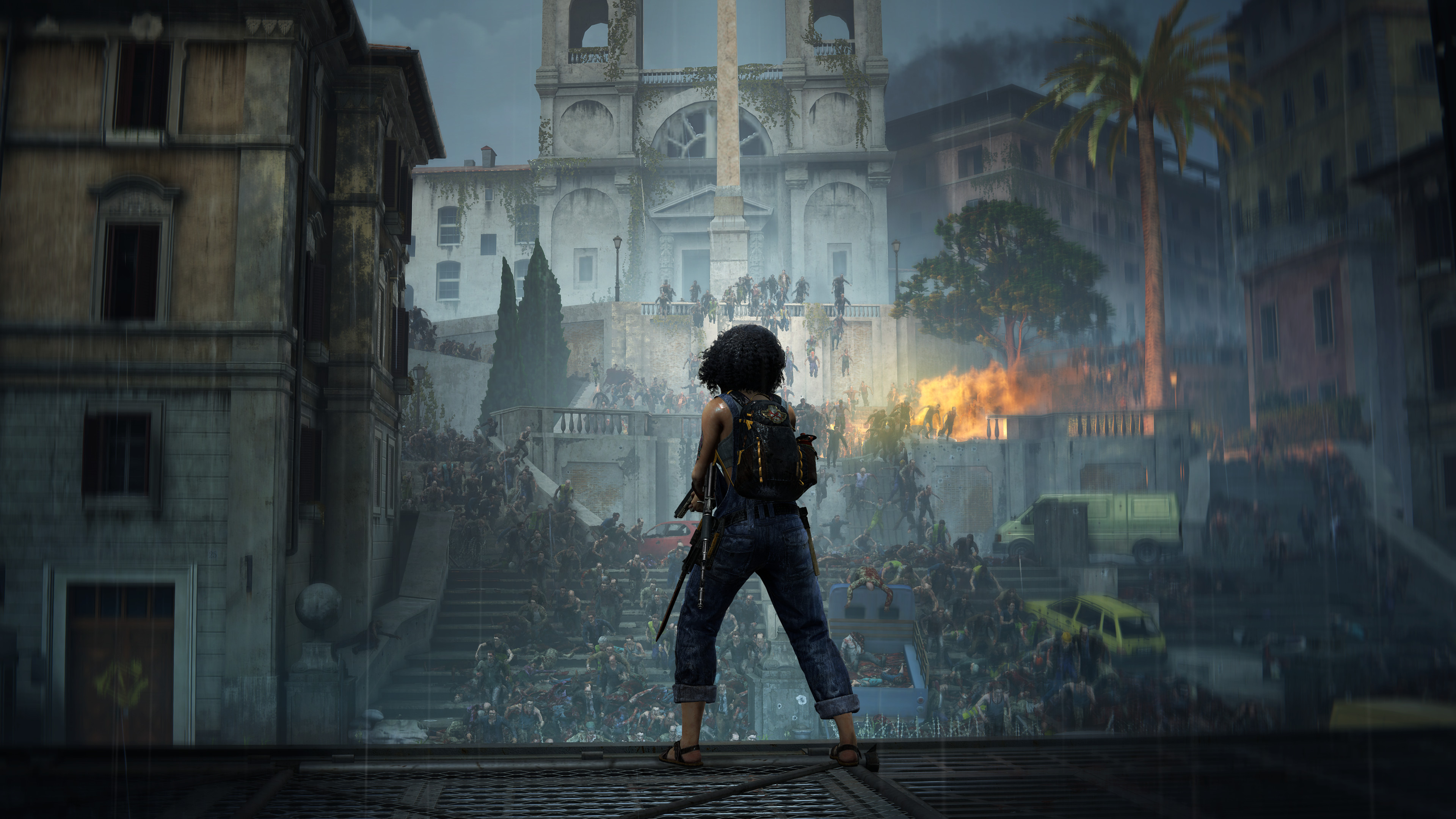 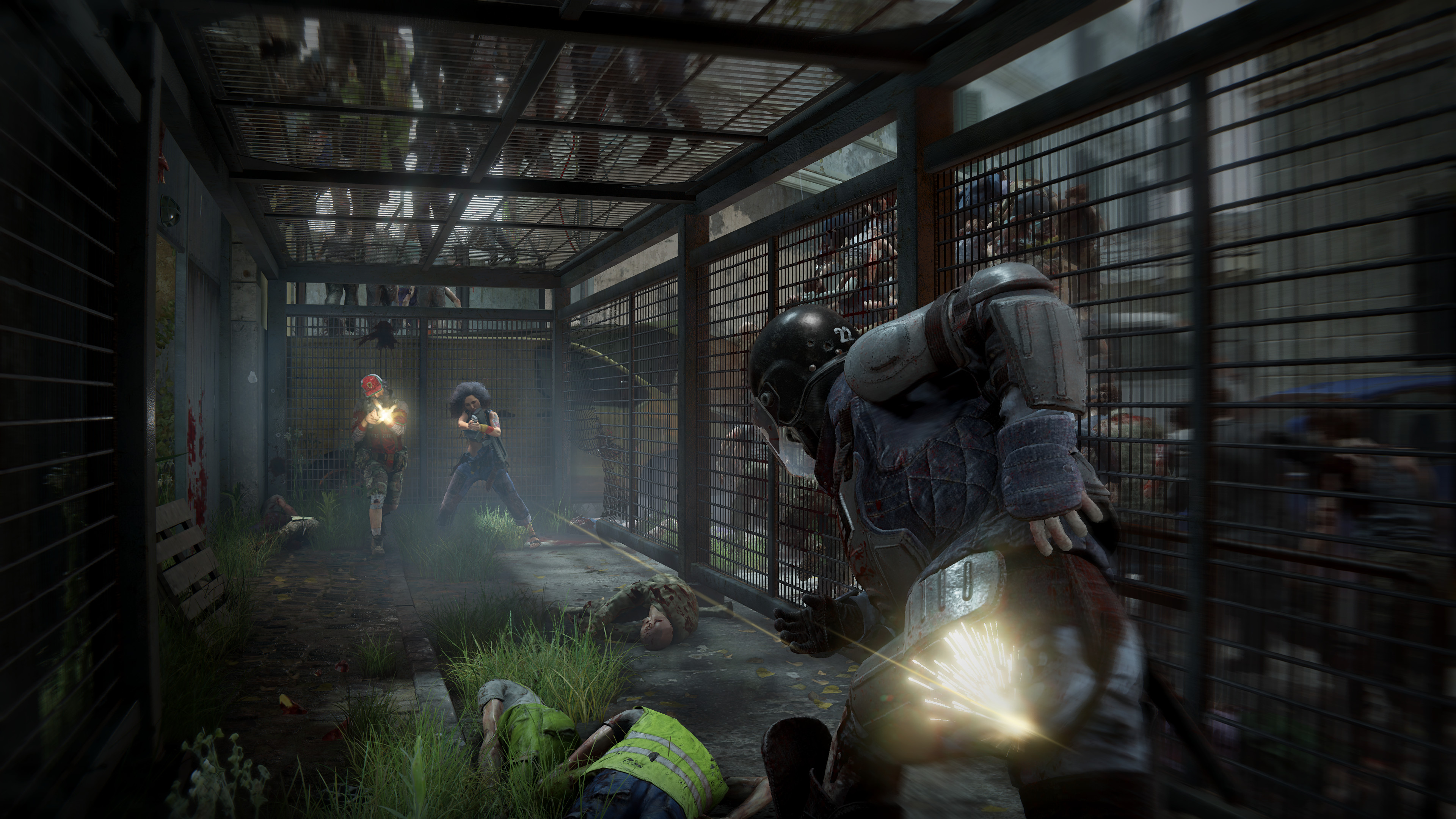 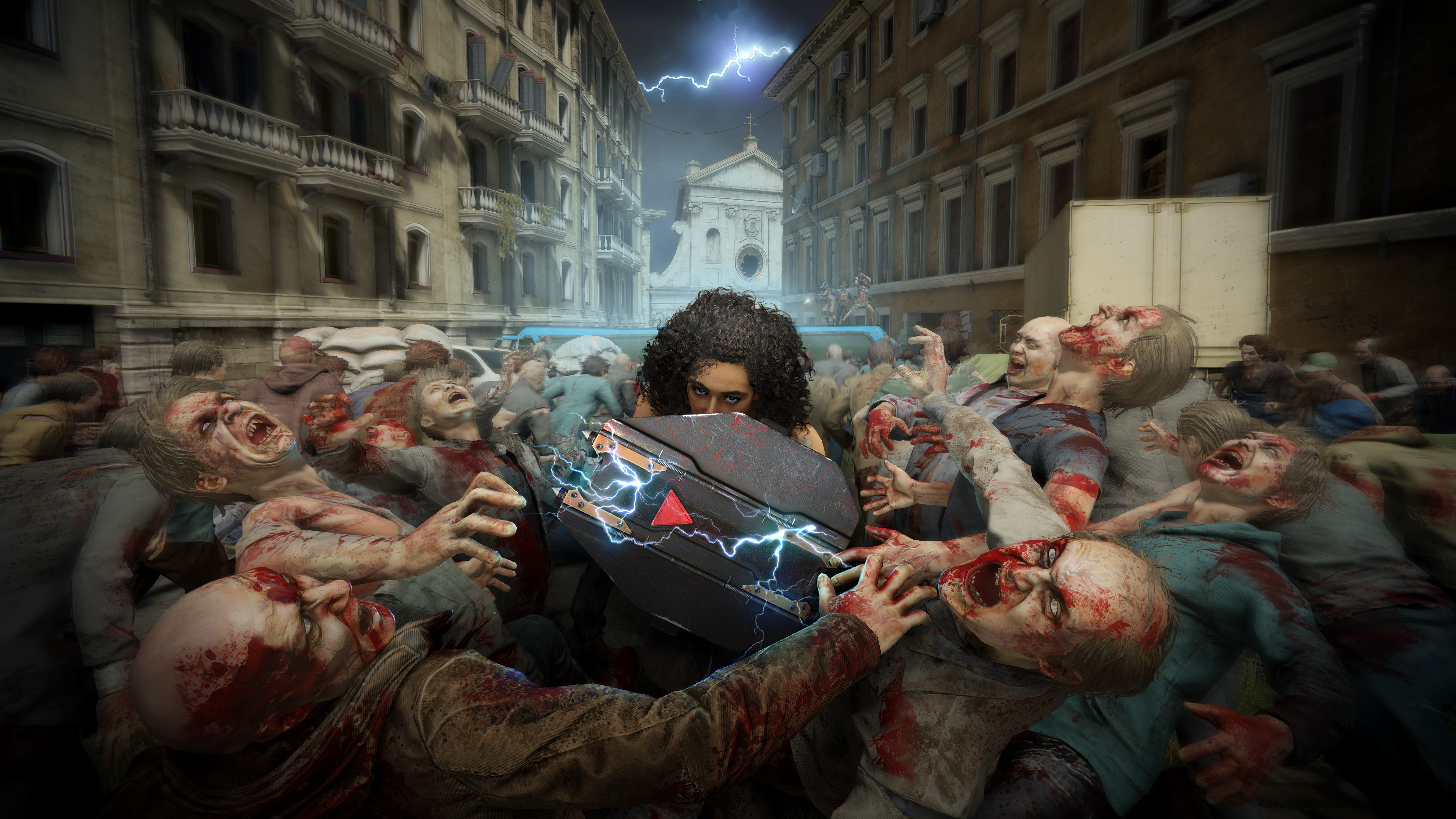 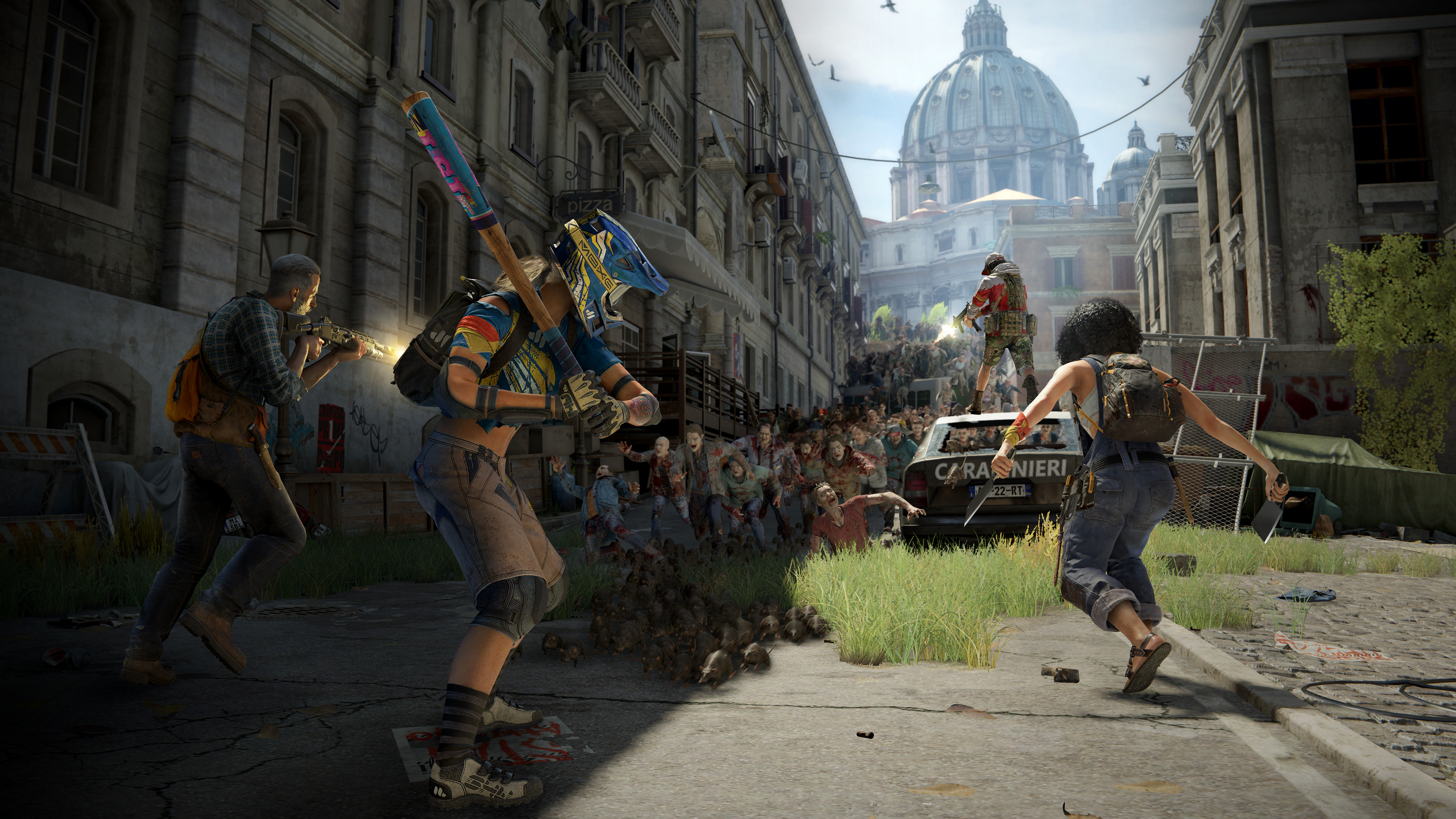