Are you ready to take command?

Two years have passed since Gorbachev’s overthrow in a coup by hardline communists, and now, in the dark summer days of 1989, the Cold War finally turns hot. The armies of NATO and Warsaw Pact have deployed in a divided and tense Germany. Conflict is imminent. The only thing left is to wait for the inevitable Warning Order that will begin it all. War is coming home, commanders…

WARNO – Warning Order – lets you command your customized battlegroup and lead hundreds of Cold War-era units to victory on dynamic, tactical battlefields. Choose between the arsenals of NATO or the Warsaw Pact, and fight across a multitude of solo and online modes against challenging AI or human opponents in massive 10v10 battles. Show your mettle as a strategic commander in the turn-based Army General campaigns depicting a devastating, techno-thrilling World War III in Western Europe.

Take Command of Your Battlegroup

A New Dimension to War 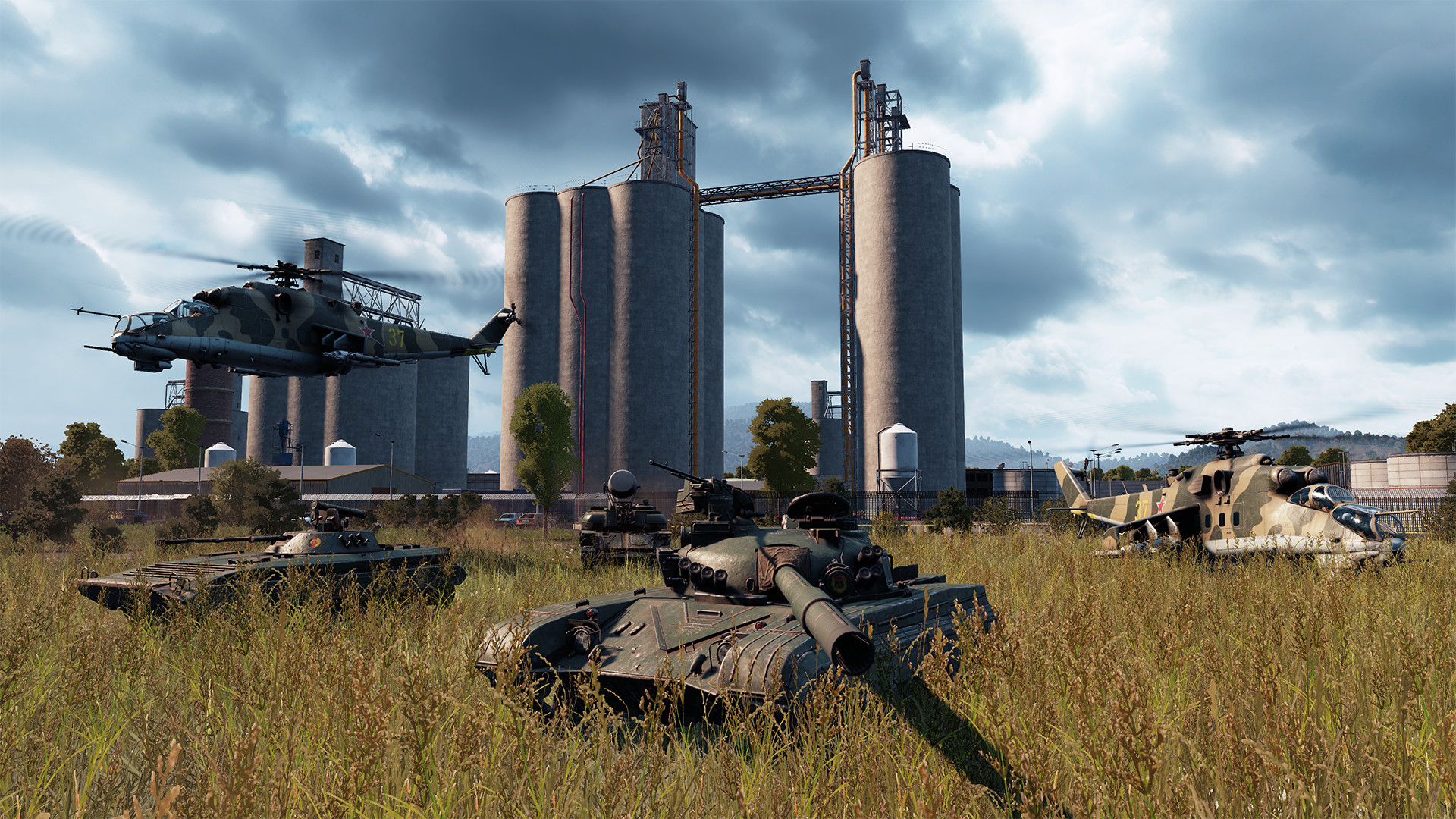 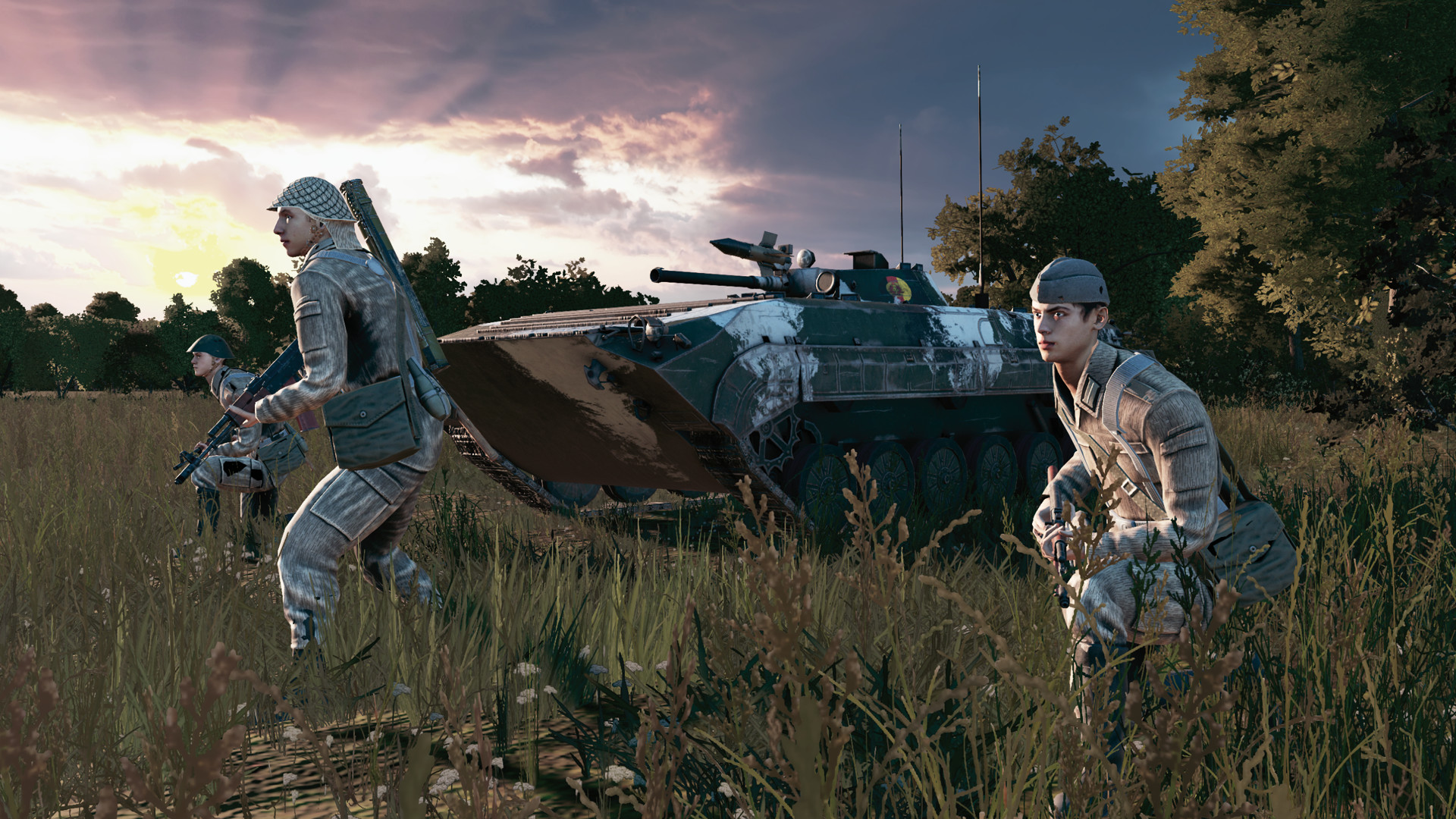 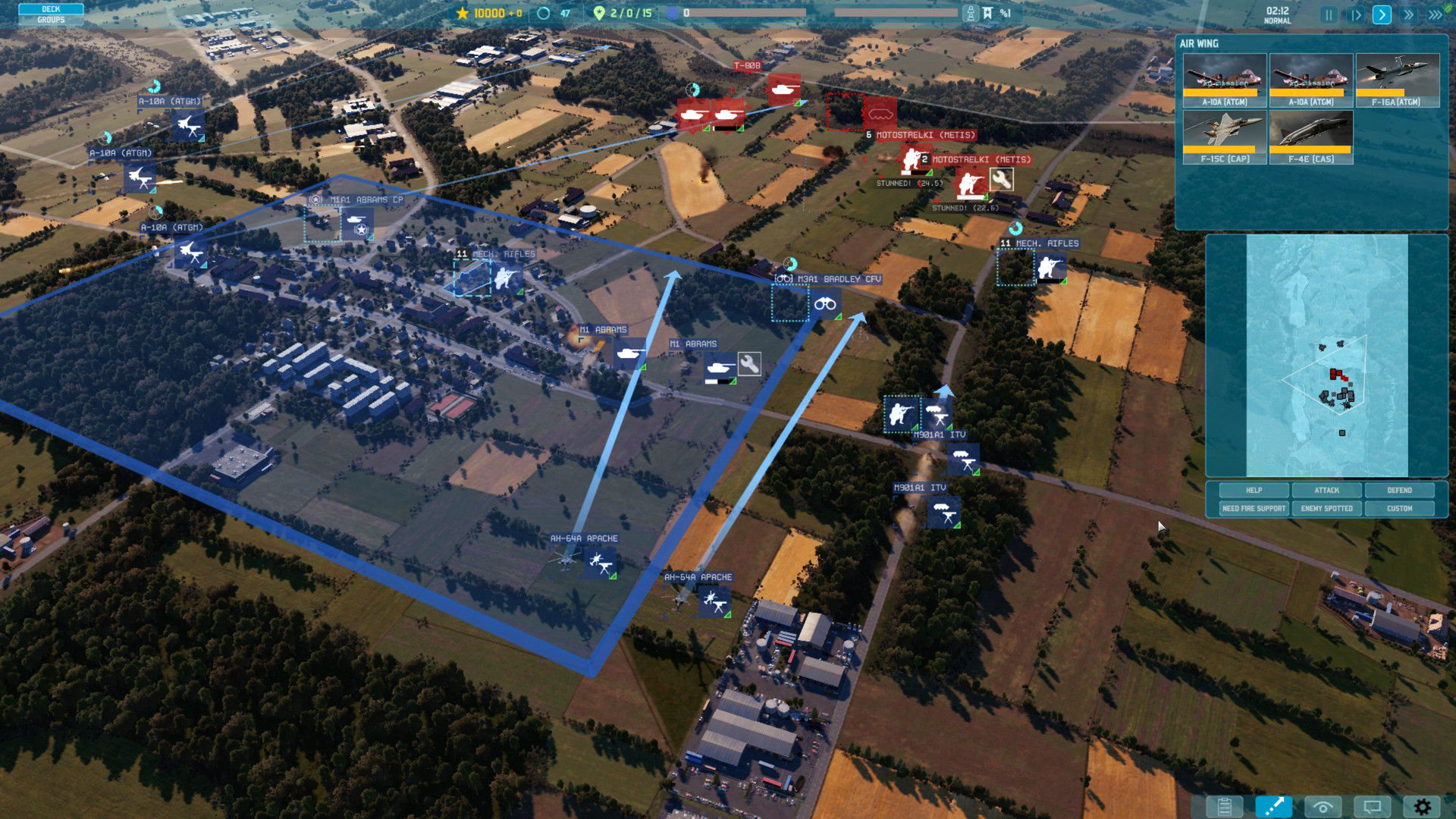 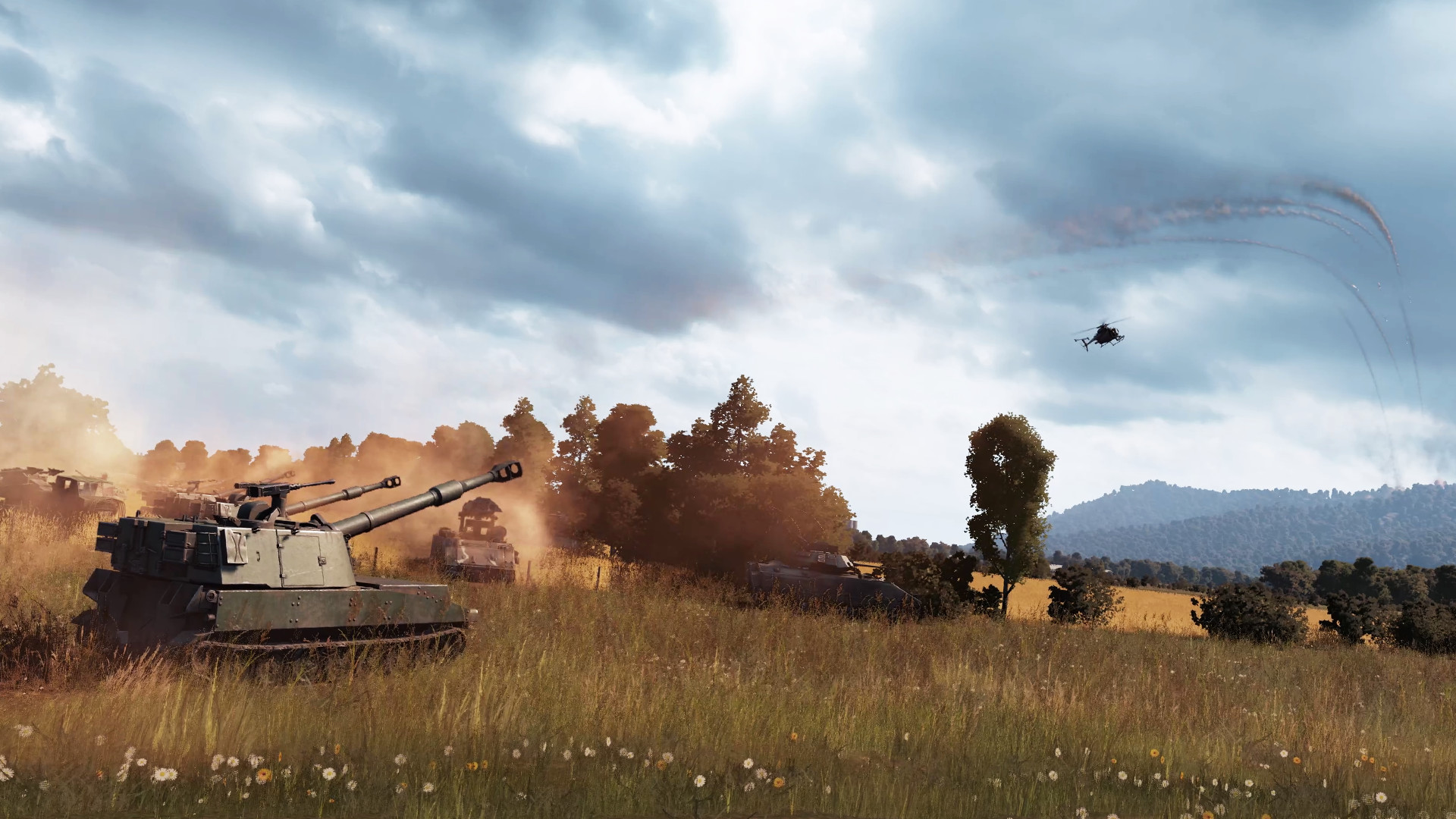 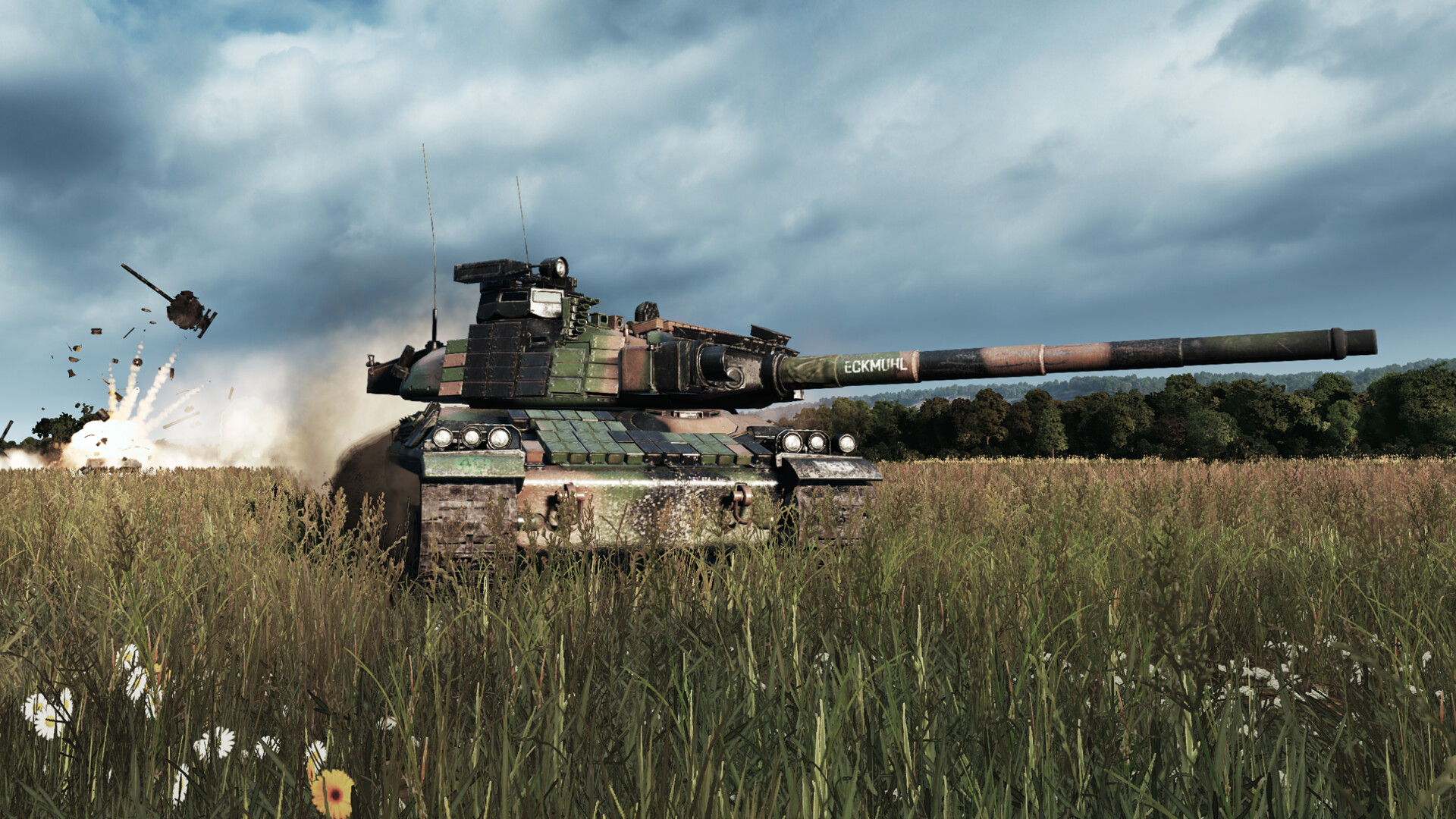 How To Install WARNO

Aurora's Journey and the Pitiful Lackey (3.12 GB)
Indie Games
the Not so Great team