“It is not enough to serve the Emperor, or even to love Him. You must give to Him all that you had, all you have, and all you shall ever have. You must give yourself over utterly and entirely to His divine will and become a vessel of that will. Only then is your sacrifice fitting.”
— From the Rule of the Sororitas

A new faction joins the war for Gladius Prime: the Adepta Sororitas, with eighteen new units and unique gameplay mechanics.
The Adepta Sororitas, also known as the Sisters of Battle, are the militant arm of the Adeptus Ministorum. Pure of heart and fanatical of devotion, they place the worship of the Emperor above all other concerns. They maintain holy places anywhere where His subjects might be served, tending to the needs of the poor and the sick as well as spreading the word of His glory to all that might listen. But not all are worthy, and for those that aren’t – only merciful death can be granted. 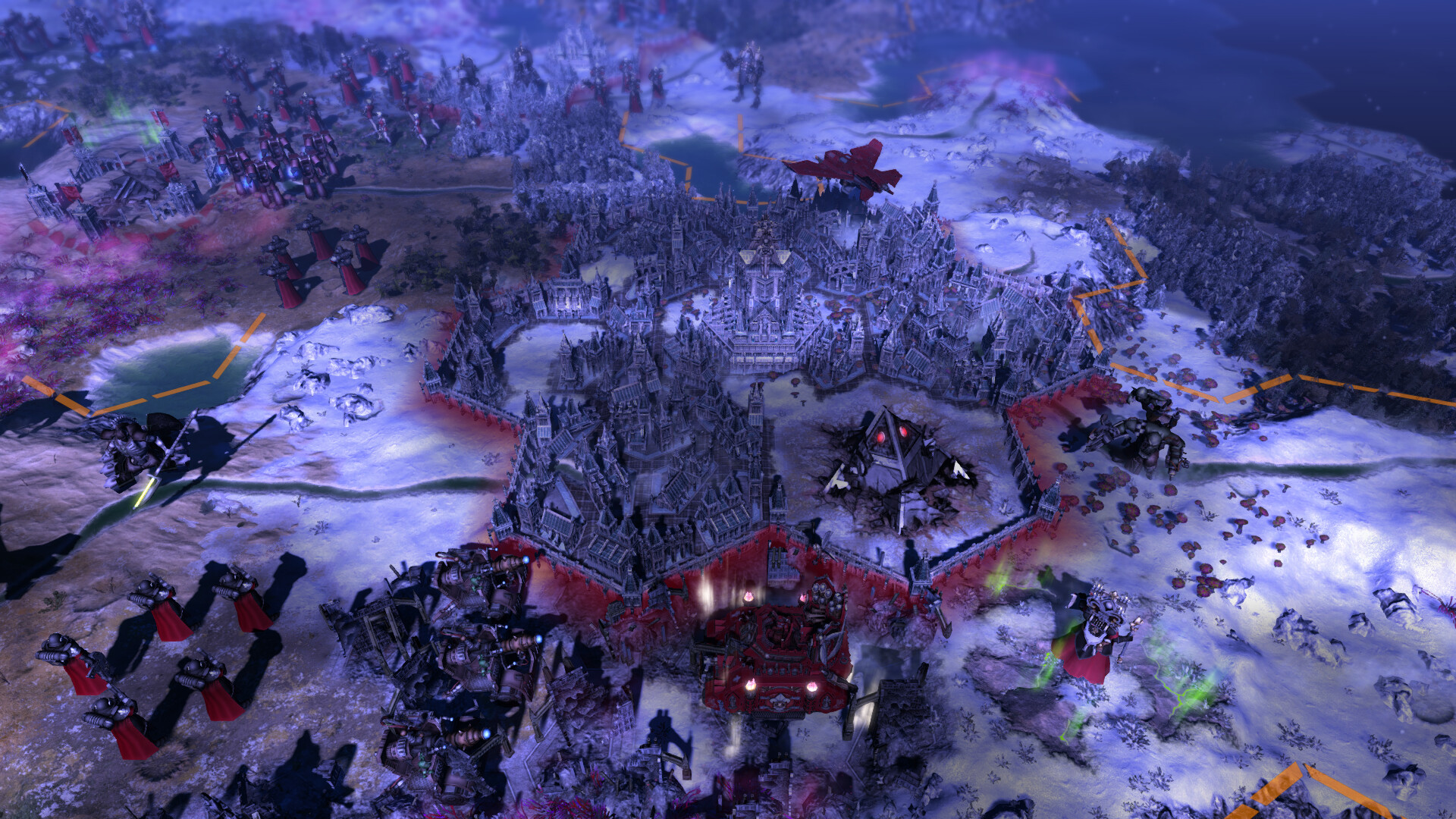 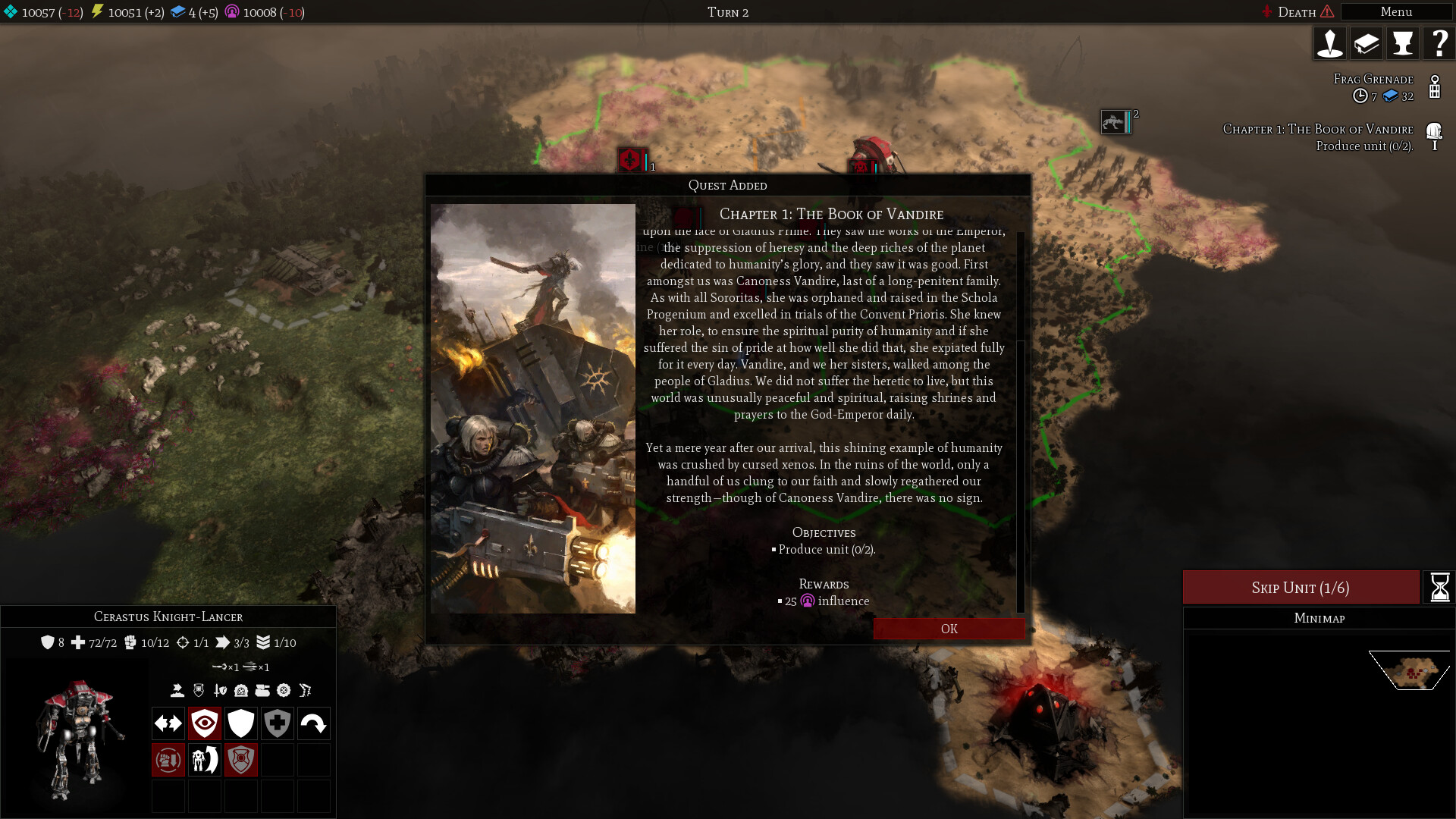 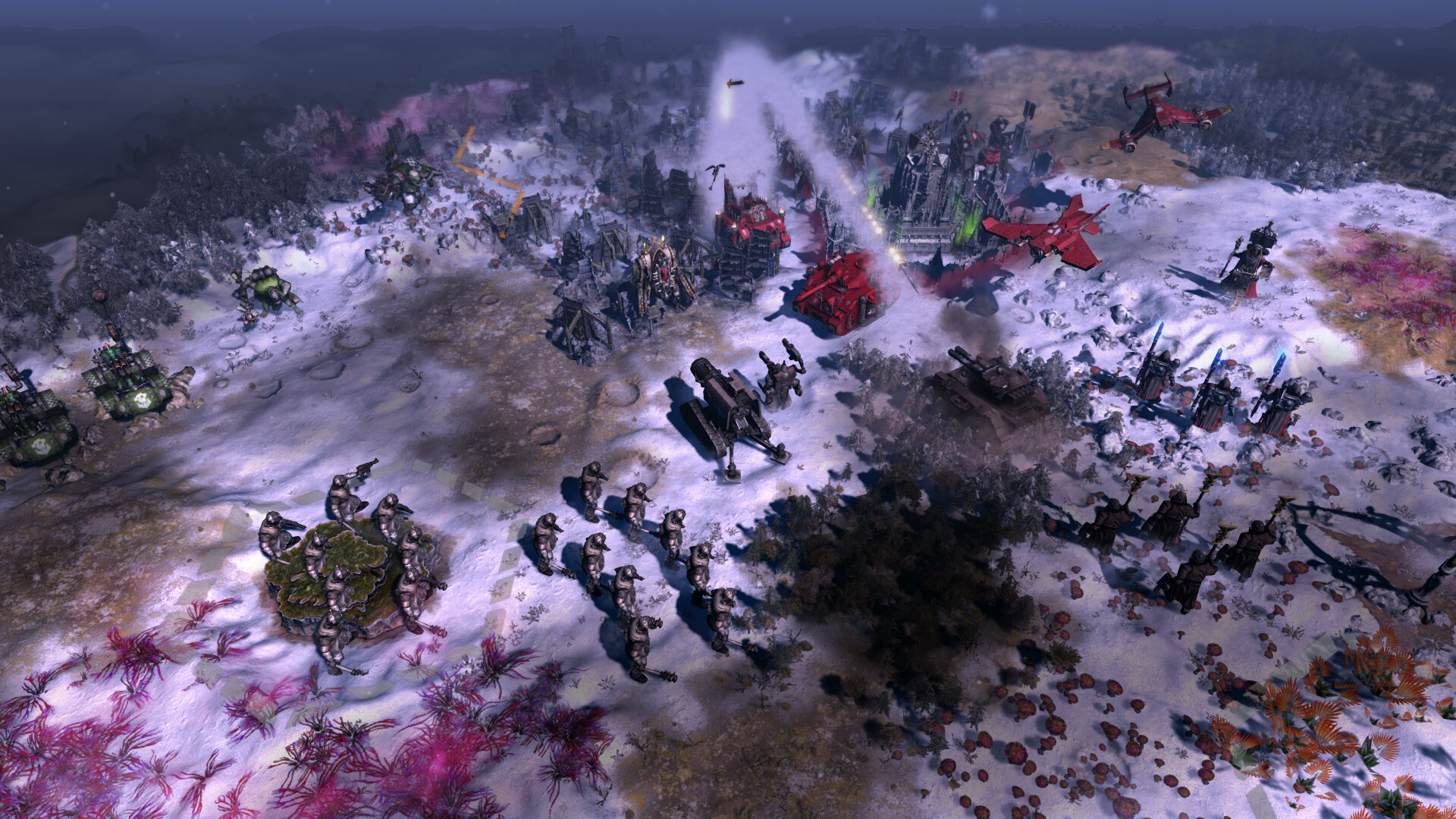 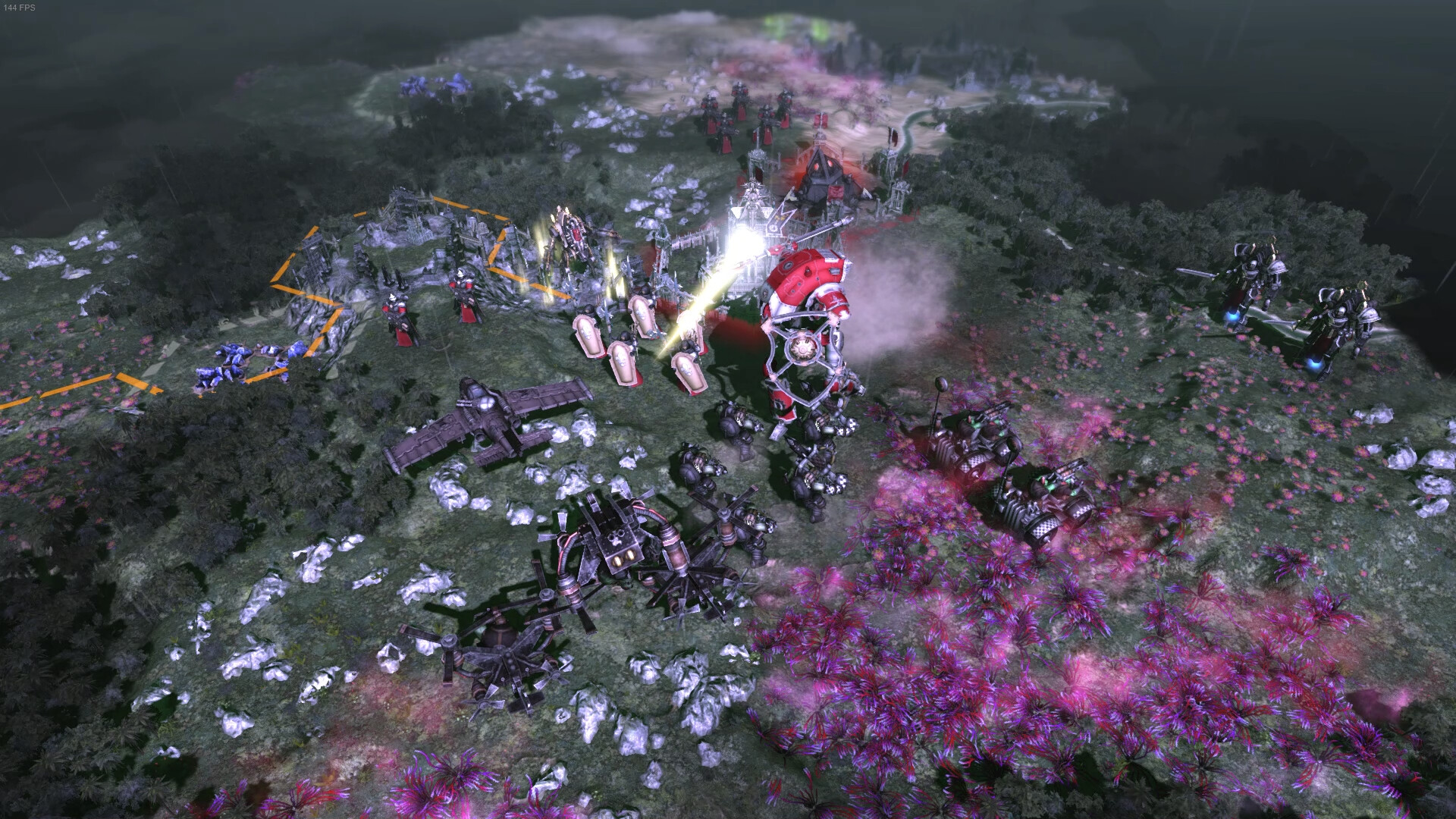 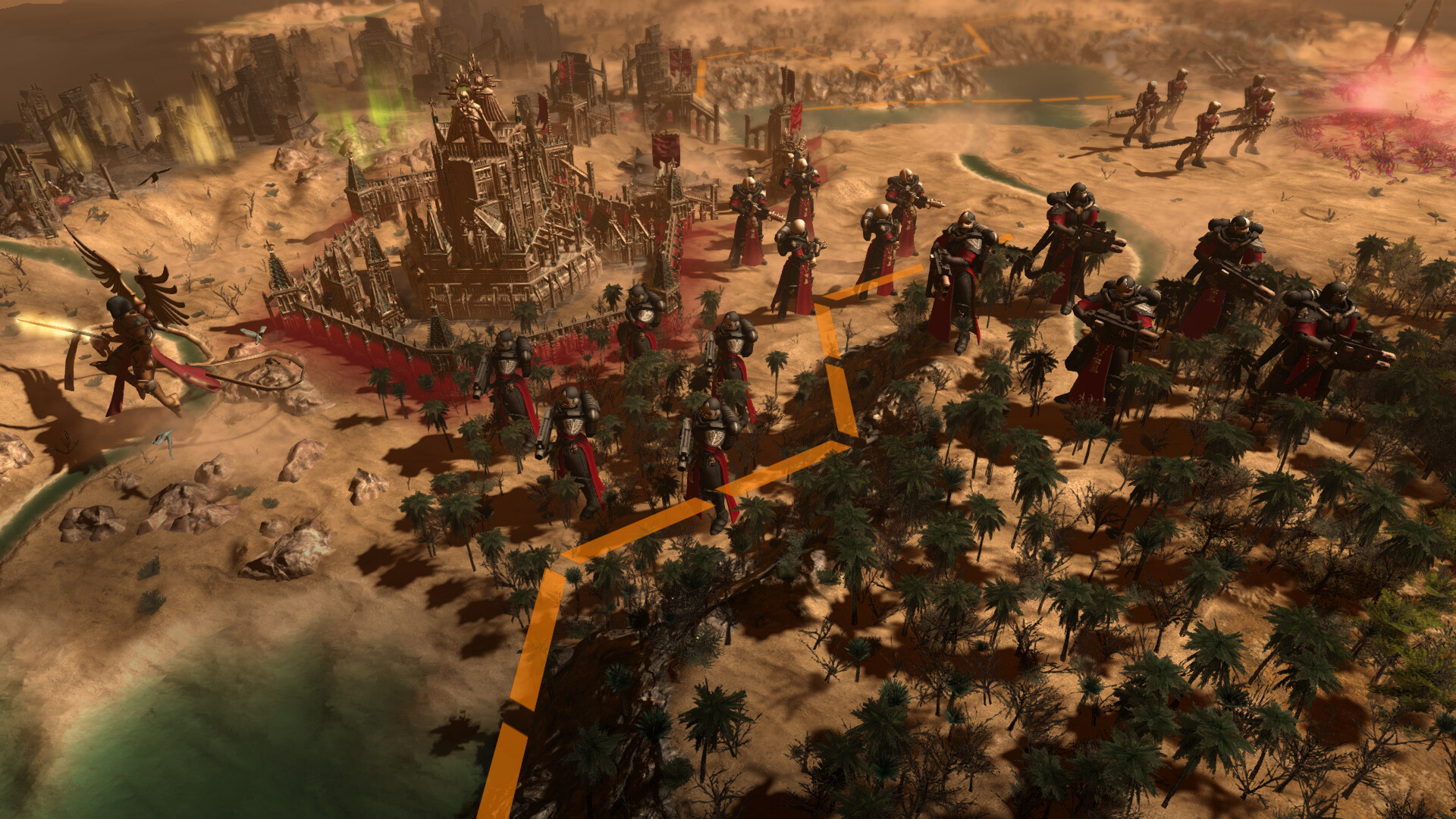