Pure of heart and purpose, the Adepta Sororitas are raised from infancy to worship only the Emperor. Known as the Sisters of Battle, they heroically stride through the thickest fighting, shielded by their fanatical devotion and tempered by discipline at the peak of human capability. They stand against all heresy and will go to extreme lengths to root it out whenever and wherever it may be found.

The Daughters of the Emperor

A long standing order with a rich history, the Adepta Sororitas have always lived in service of the Emperor. Their unrelenting faith and rigorous training provides them with a mental fortitude rare among those that serve the Imperium. This divine protection, perhaps from the very spirit of the Emperor himself, makes every sister an incorruptible fortress that turns aside the profane, the blasphemous, the heretic. 15 units of the Order stand ready to turn back the unworthy on Baal.

The sisters may call on the Emperor’s Guidance through their HQ units, firing rounds that seemingly possess uncanny accuracy and inflict greater damage.

Devotion and faith empowers the blood of the martyrs. None understands this more than the mighty Canoness. Defended by the Celestian Sacresants, she leads her sisters in matters of faith and duty. Every life given in glorious service to the Emperor drives her to greater feats in service and battle. The sisterhood reveres the lives given to the Emperor, inspiring them to greater feats and shielding them from the deadliest of blows.

The canoness can bless her allies or curse her foes with empowered faith abilities. Her scorn itself is a powerful weapon that cows the unfaithful. Celestian Sacresants carry stout bulwarks that turn aside any damage that would target her.

It is not only the faithful that serve the Sisterhood. Those that have sinned in the eyes of the Emperor may yet atone for their crimes in service in battle, as Arco Flagellants. If a sister would seek such atonement, then she shall be given her chance to take the oath of the Repentia. The Sisters Repentia’s devotion to reclaim the favour of the Emperor is absolute, they have no fear, and seek only forgiveness through deeds in battle.

His spirit can push them to superhuman endurance, briefly increasing their movement and the movement of the sisters that fight alongside them.

In Duty to Humanity

Sisters of the Orders Hospitaller are the physical and spiritual healers of the Adepta Sororitas. As much as their medicinal expertise and surgical skill, they provide a font of faith to those in need. On the battlefield, though they are no less deadly than their counterparts, they can often be found in the rear lines, healing grievous injuries and counteracting deadly poisons. Rapidly returning the critically wounded to the front lines, to seek further service and glory in the eyes of The Emperor.

The Sisters Hospitallers can restore hit points and remove status effects from their battle brethren, while still being capable units in their own right.

As the mighty Paragon Warsuit smashes down enemies with its enormous warblade, the Exorcist rains missiles on all around it. In the Adepta Sororitas DLC, you will command 15 such blessed units of the order, primed and ready for battle in Skirmish, Multiplayer, Planetary Supremacy and the new Daemonic Incursion mode.

Each unit comes with its own unique and exquisitely crafted models and abilities, as well as all new HQ abilities for the faction as a whole. 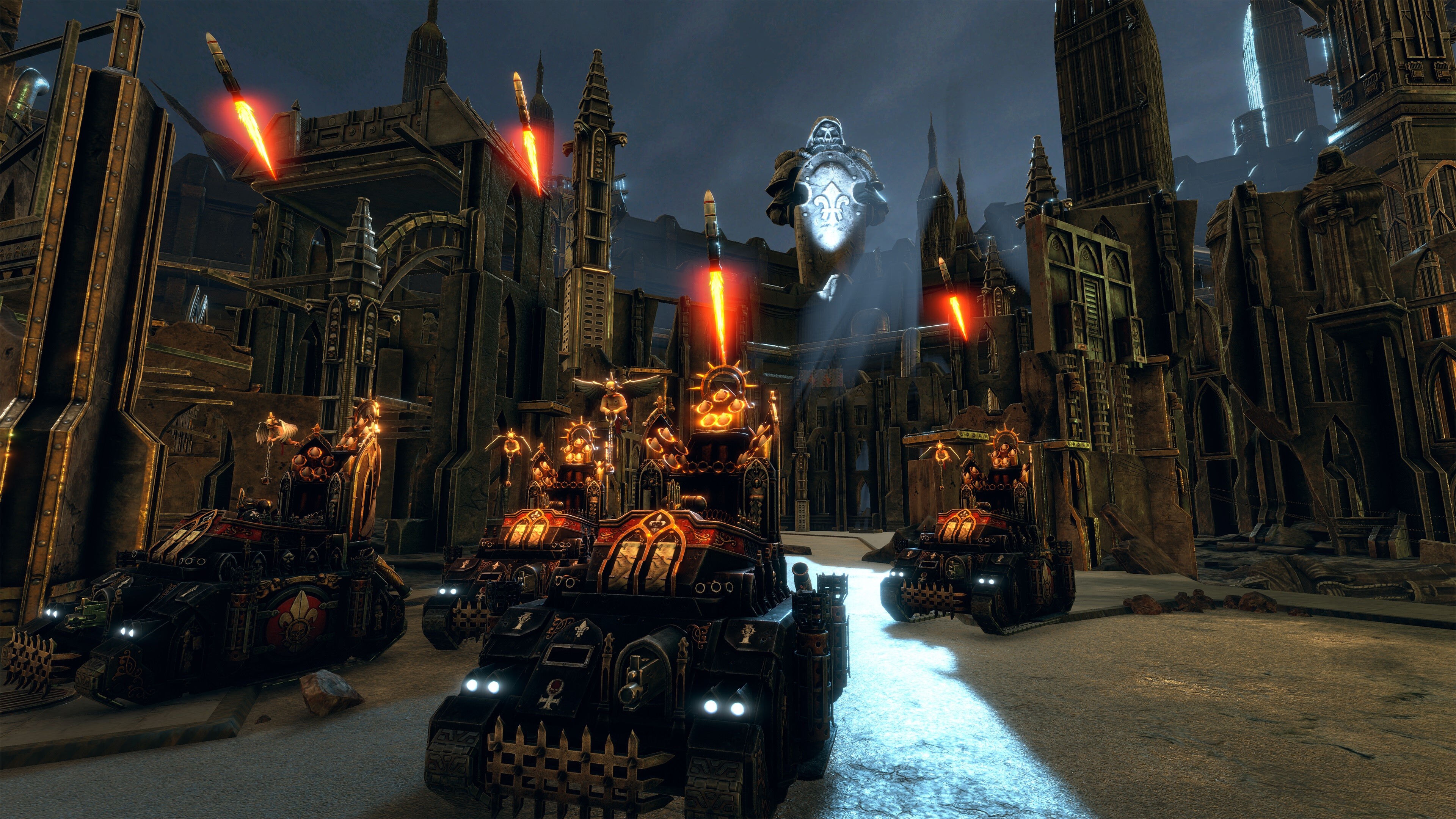 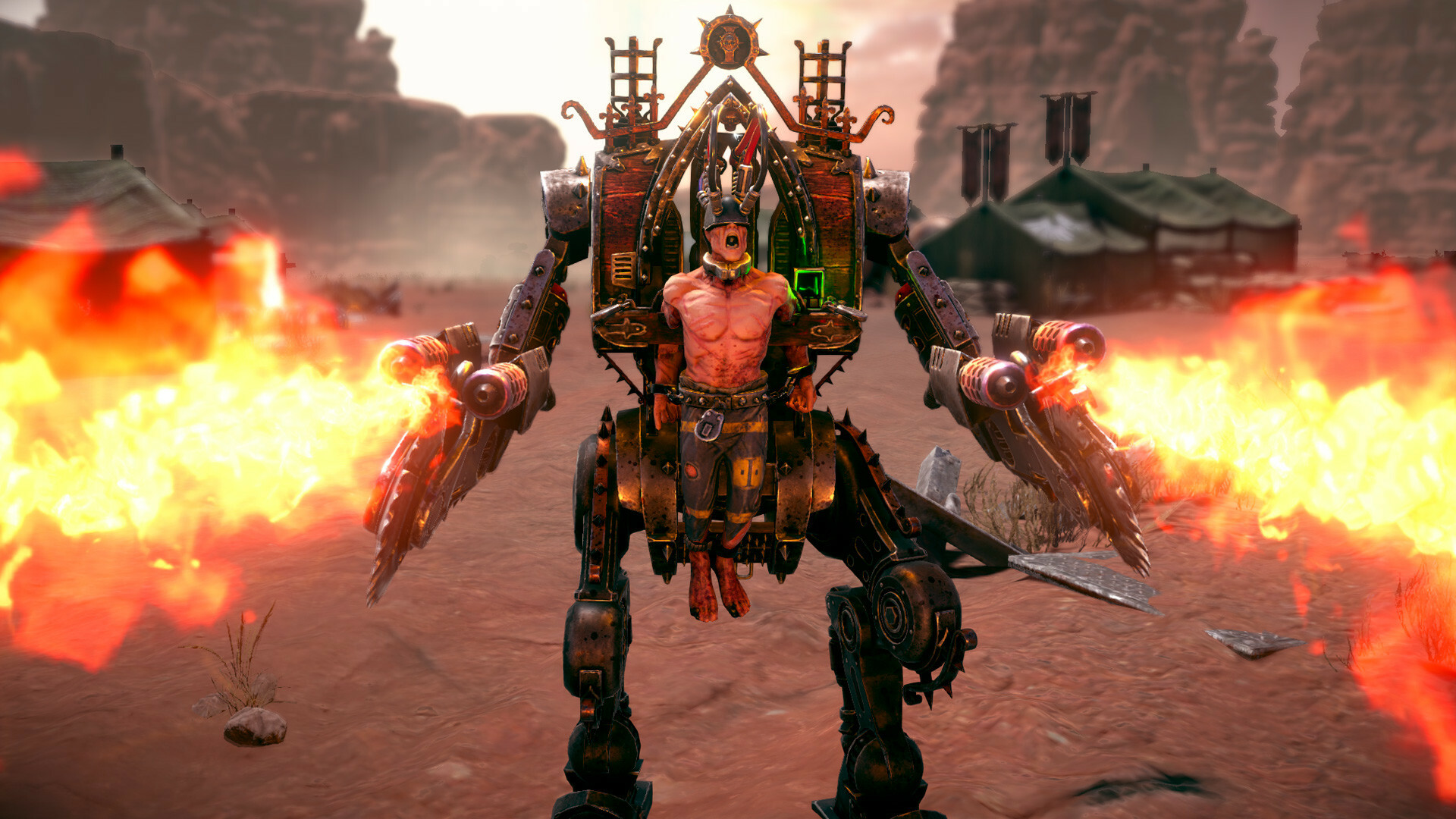 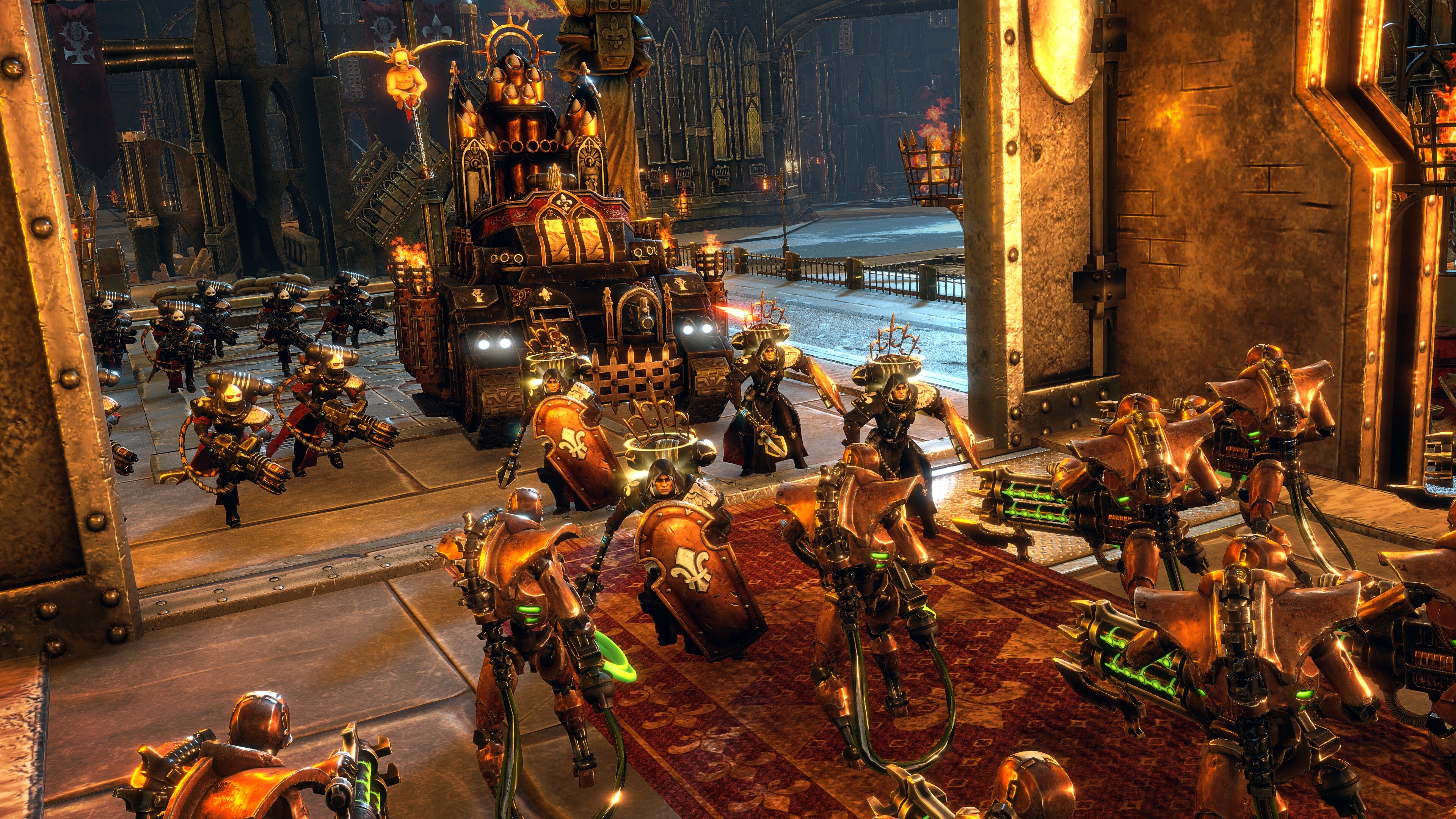 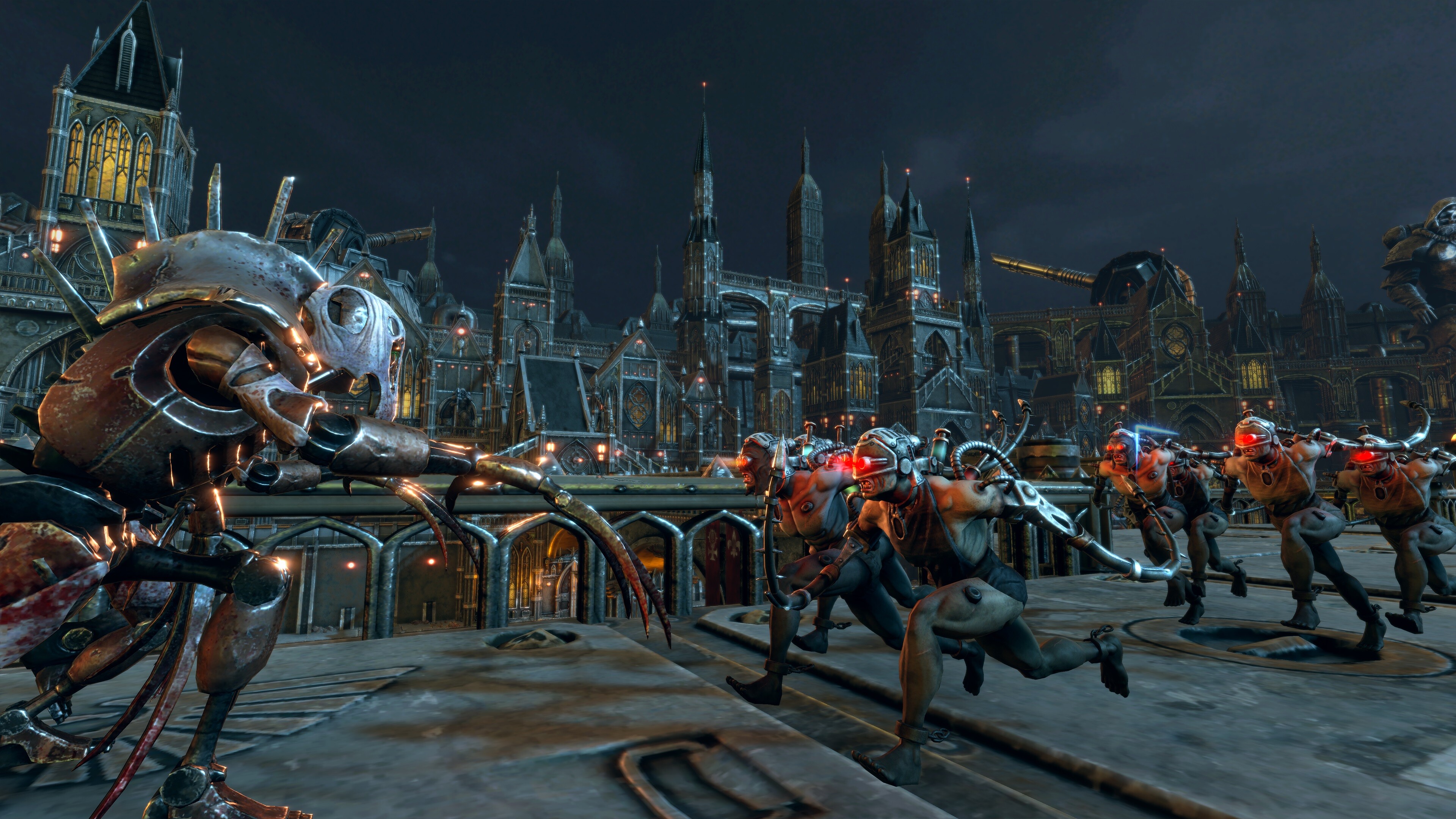 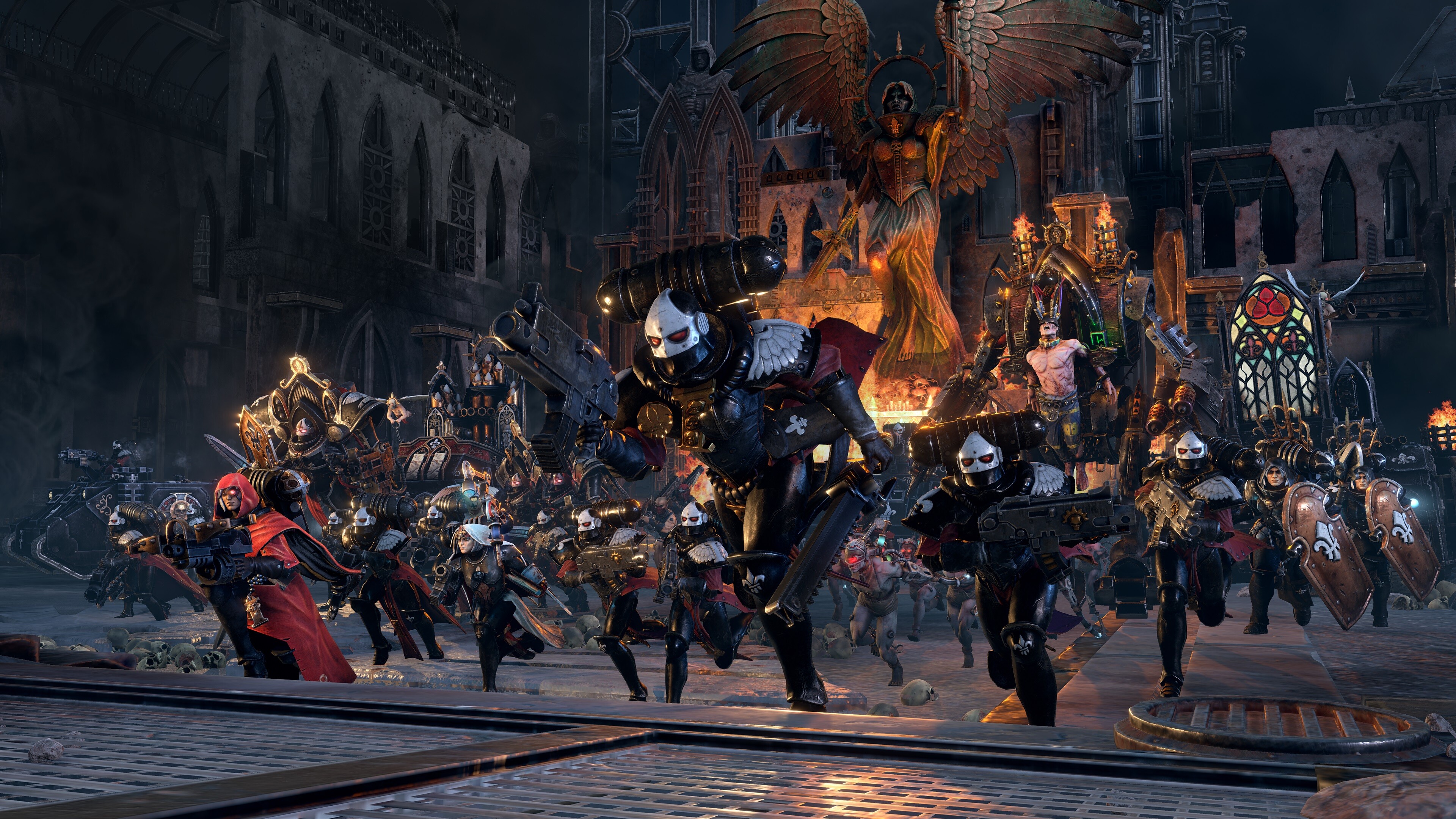 How To Install Warhammer 40,000: Battlesector - Sisters of Battle