Vengeful Guardian: Moonrider is a side-scrolling action platformer that channels the golden age of classic 16-bit action games in a full-throttle quest for revenge.

In the oppressed world of Vengeful Guardian: Moonrider, humanity finds an unlikely hero. After building an army of super soldiers as weapons of war, the authoritarians unwittingly seal their own fates by bringing online the ninja warrior known as Moonrider. Conceived as a tool to preserve the totalitarian state, the Moonrider instead rejects its intended purpose and wages a relentless battle for vengeance against its creators and fellow super soldiers.

GEAR UP AND PREPARE TO BATTLE YOUR CREATORS

Powerful modifier chips are hidden and guarded throughout the adventure, allowing you to customize the Moonrider’s fighting style while gaining killer advantages and abilities.

The gorgeously desolated world of Vengeful Guardian: Moonrider flawlessly channels the halcyon days of the 16-bit era through intricate pixel art, inspiring a striking gauntlet across eight deadly stages. From start to finish, you’ll enjoy seamless platforming action for a tight, focused experience that never lets its blade get dull.

Complementing these beautiful pixel graphics is an incredible soundtrack with a timeless, nostalgic vibe. The result is the quintessential retro experience.

● Created by Joymasher, the studio behind the amazing retro games Oniken, Odallus, and Blazing Chrome
● Authentic retro-game feeling
● Discover special modifier chips throughout your adventure and use them to customize the Moonrider’s fighting style with killer abilities
● Incredible soundtrack
● Eight deadly stages to overcome 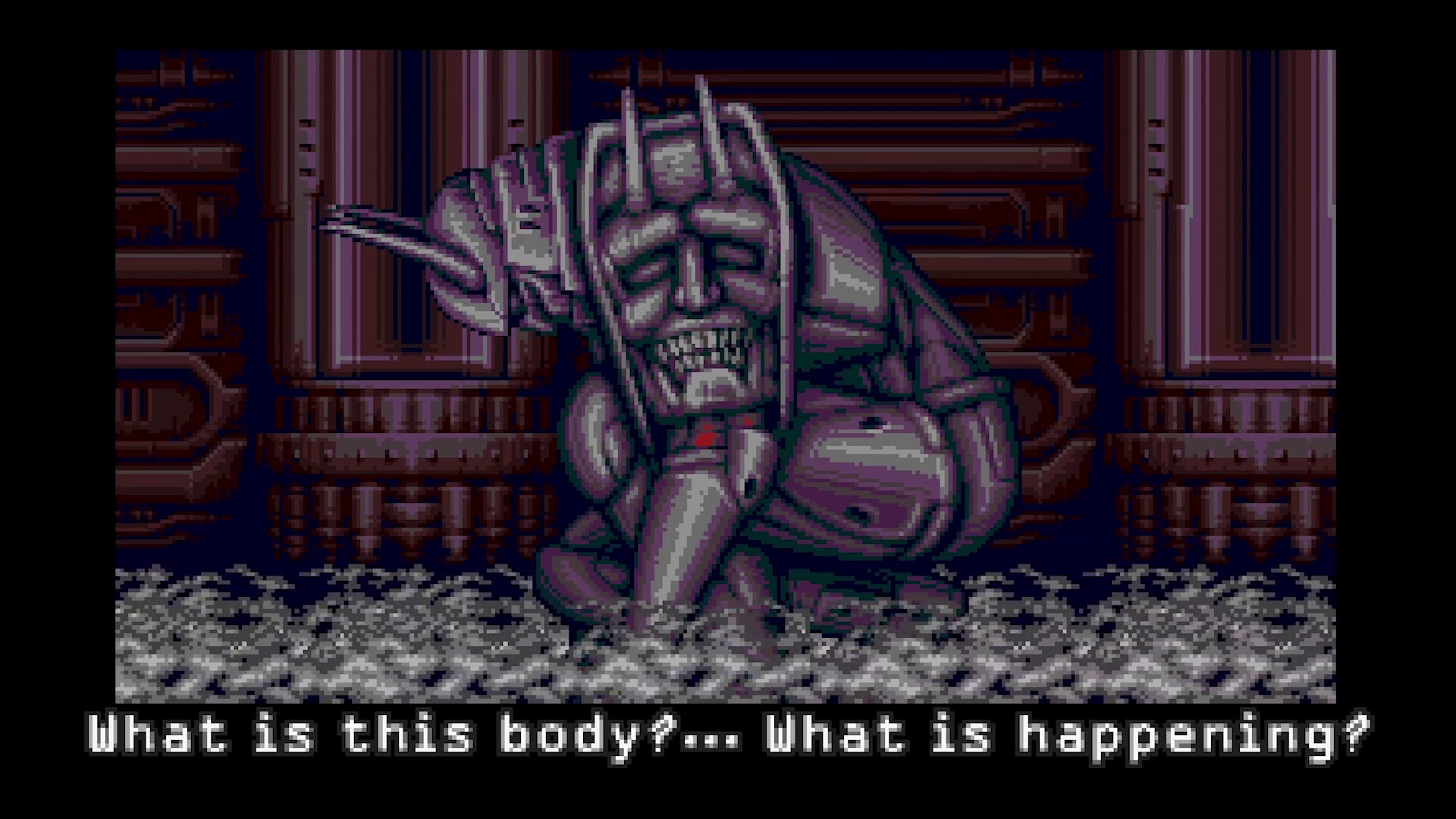 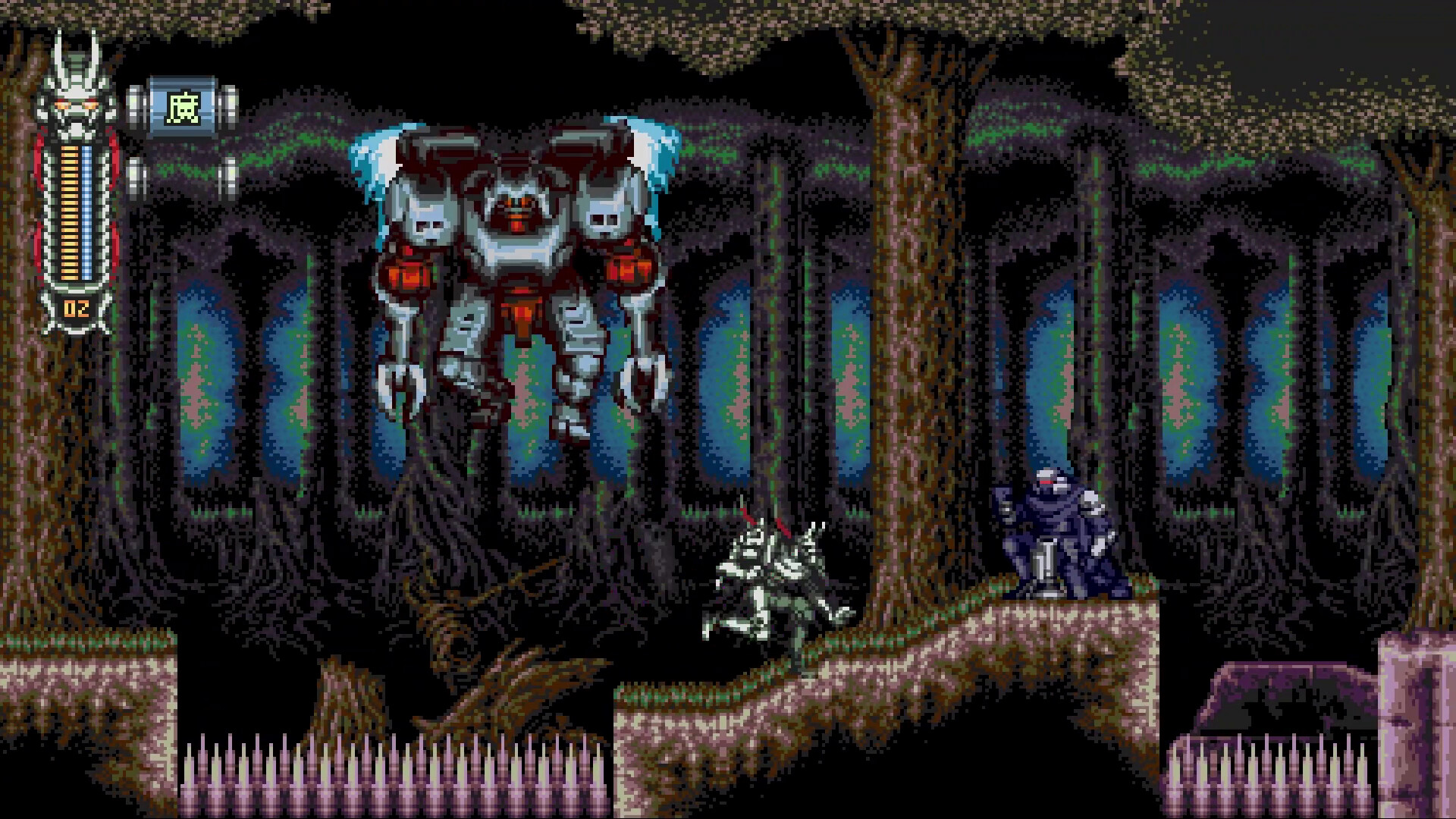 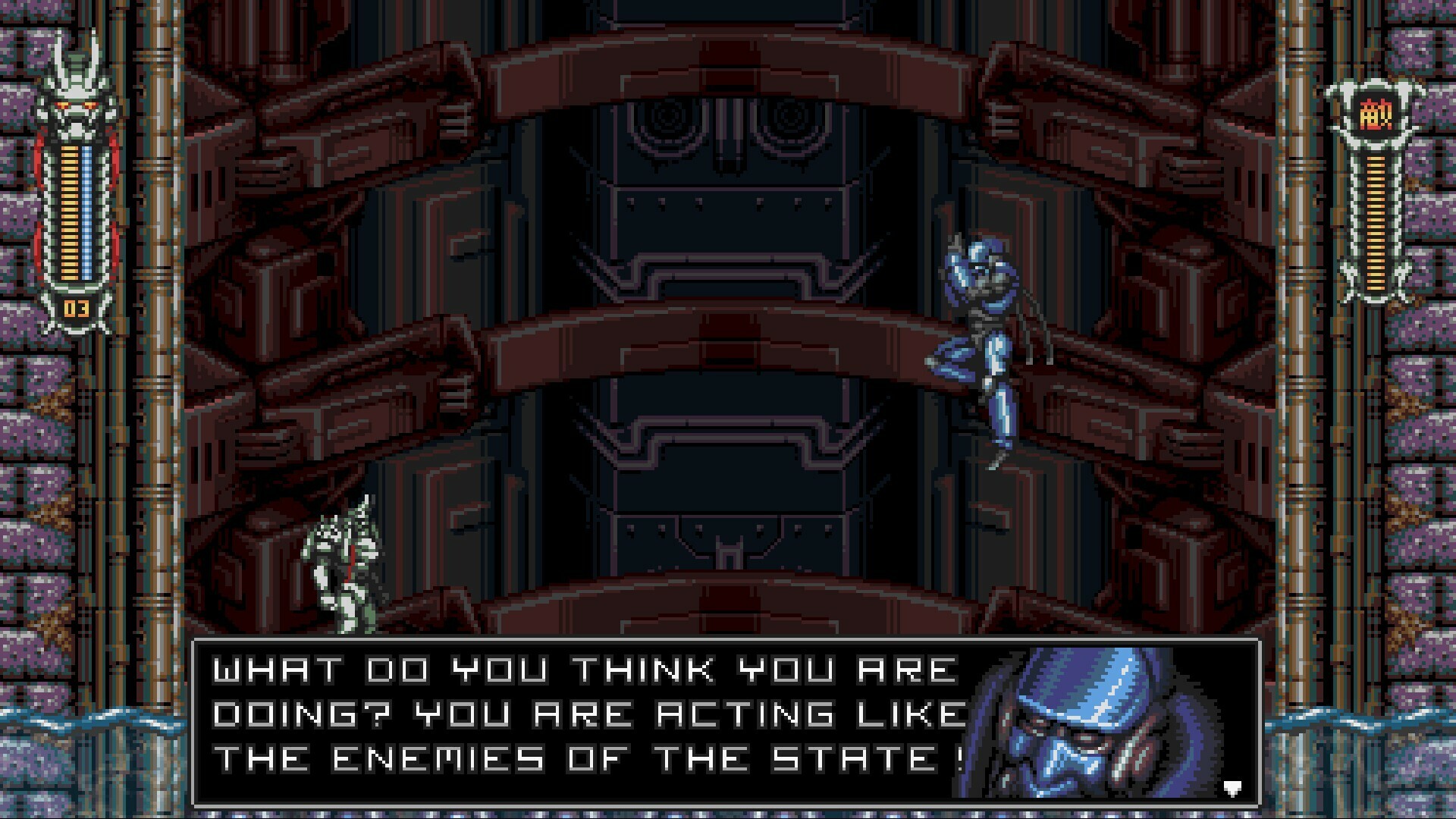 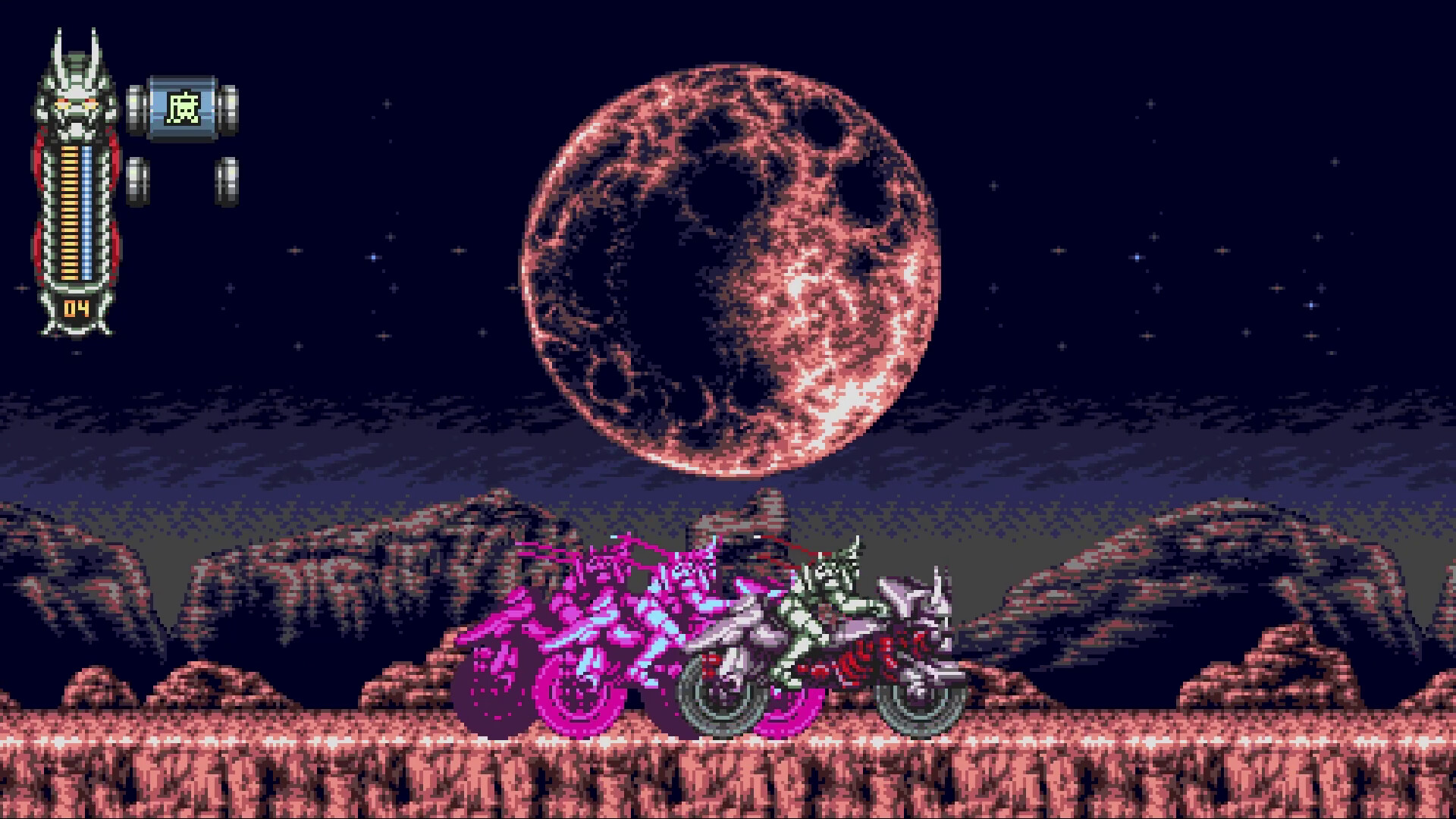 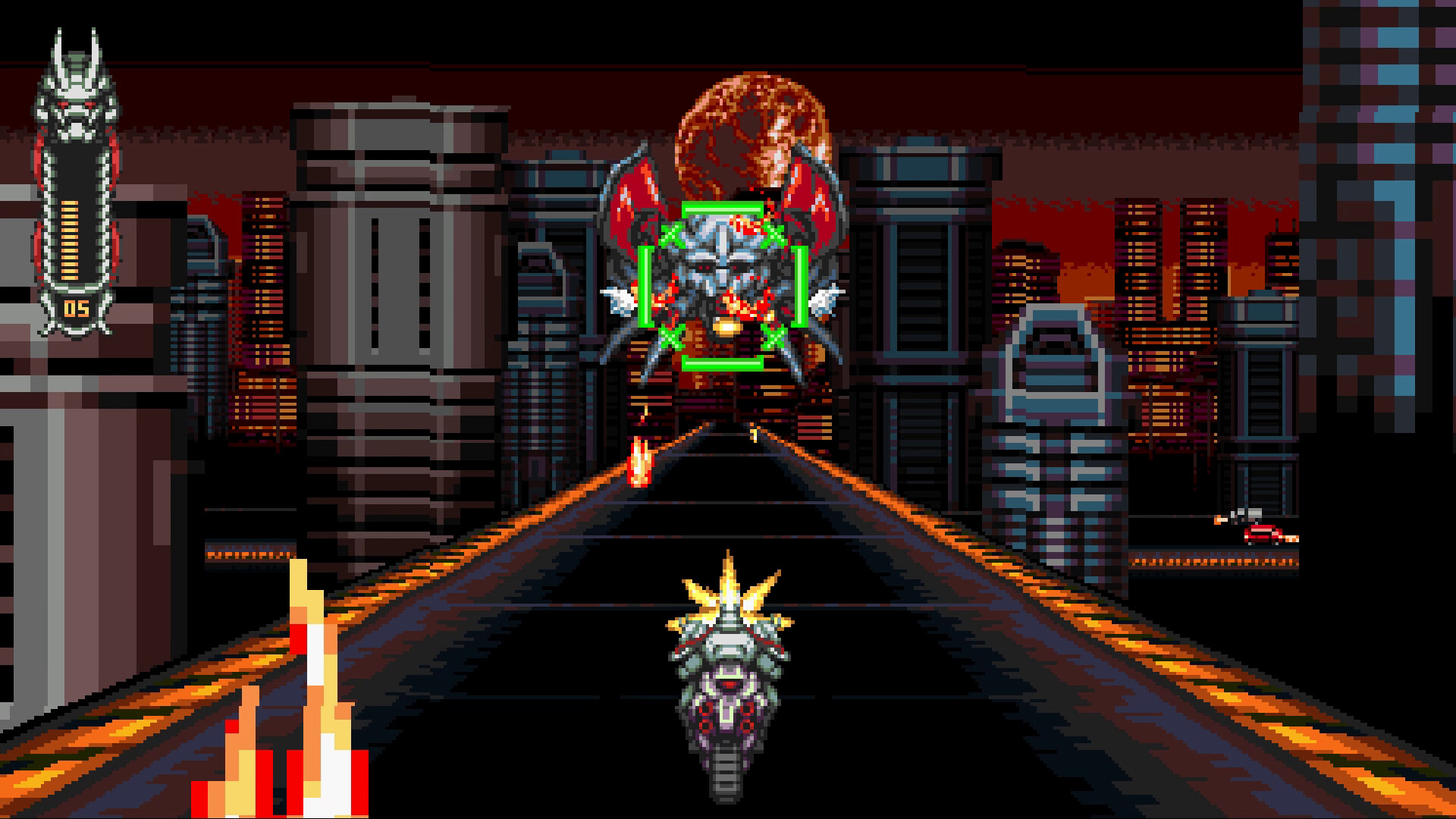 How To Install Vengeful Guardian: Moonrider