About This Game Unyielding is an adult visual novel with dungeons and dragons style combat. You earn items, abilities, and erotic artwork as the game progresses. It contains strong TG/TF sexual themes.
Catelly lost everything suddenly. She was placed into a new, weak body with strong urges. She lost her identity. She lost her friends. The world around her was shattered. Instead of being defeated, she tries to fix her life. It won't be an easy task.
200,000 words of story, 20 unique characters:The story of Unyielding continues to grow. Explore different routes. Unlock new allies. Get different endings.Strategy combat:Fight in turn based strategy combat across 50 handcrafted battles. Use skills, items, and tactics to win. Learn what characters syngergize well with each other. Conserve precious resources for key moments.Adventures:There are two adventures, which are large interconnected stories. Adventures have their own internal rules that control how things proceed. Explore the wilds of Downturn to find out what happened, but conserve resources to recover after fights. Save Sandy Coast before it's overrun, but beware the politics of the area.Gallery:Complete character stories unlock erotic art. The art gallery chronicles your adventure.Things change:Character appearances might change throughout the story. Control the appearance of the characters manually if you end up with a look you don't like. 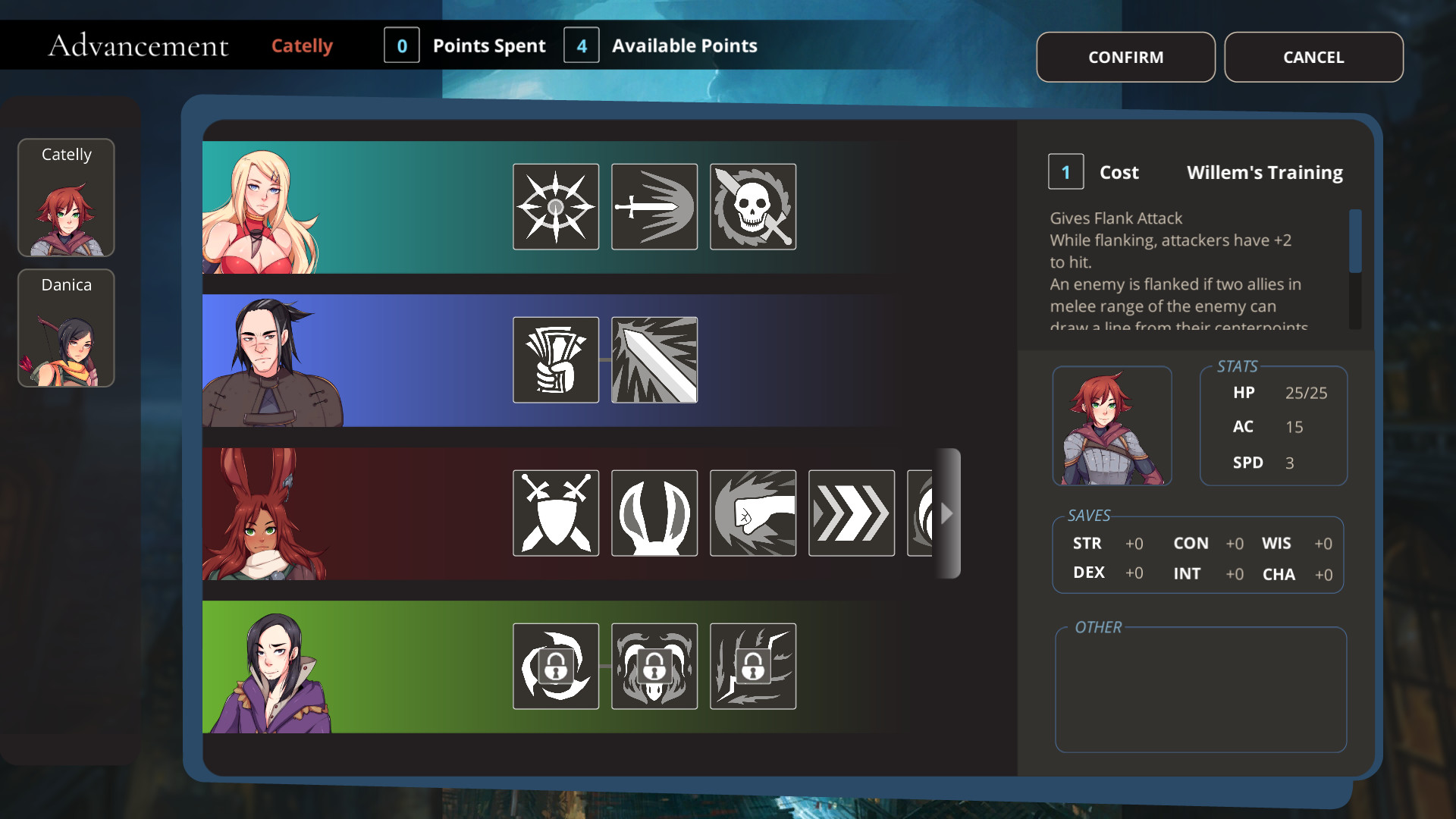 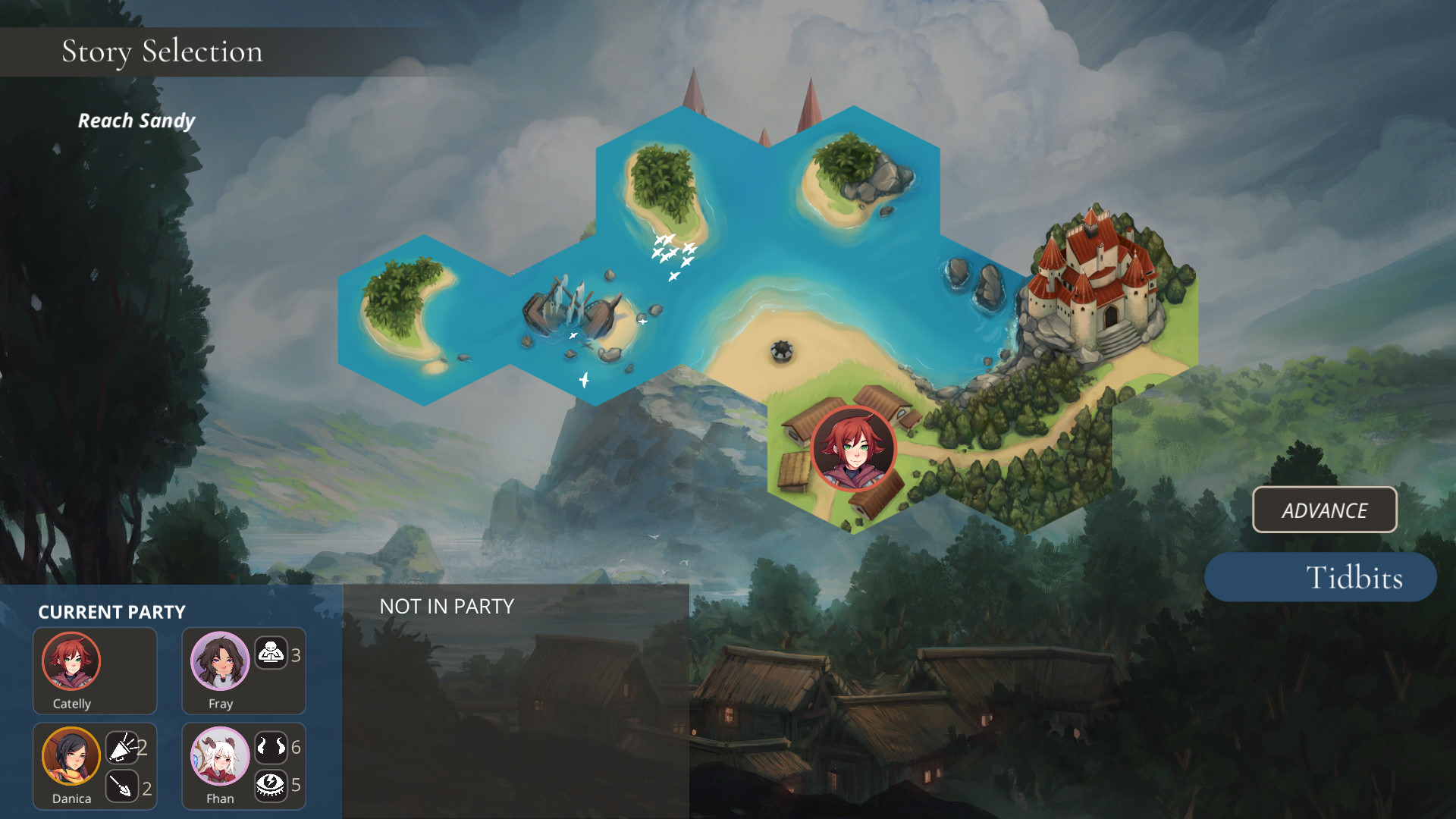 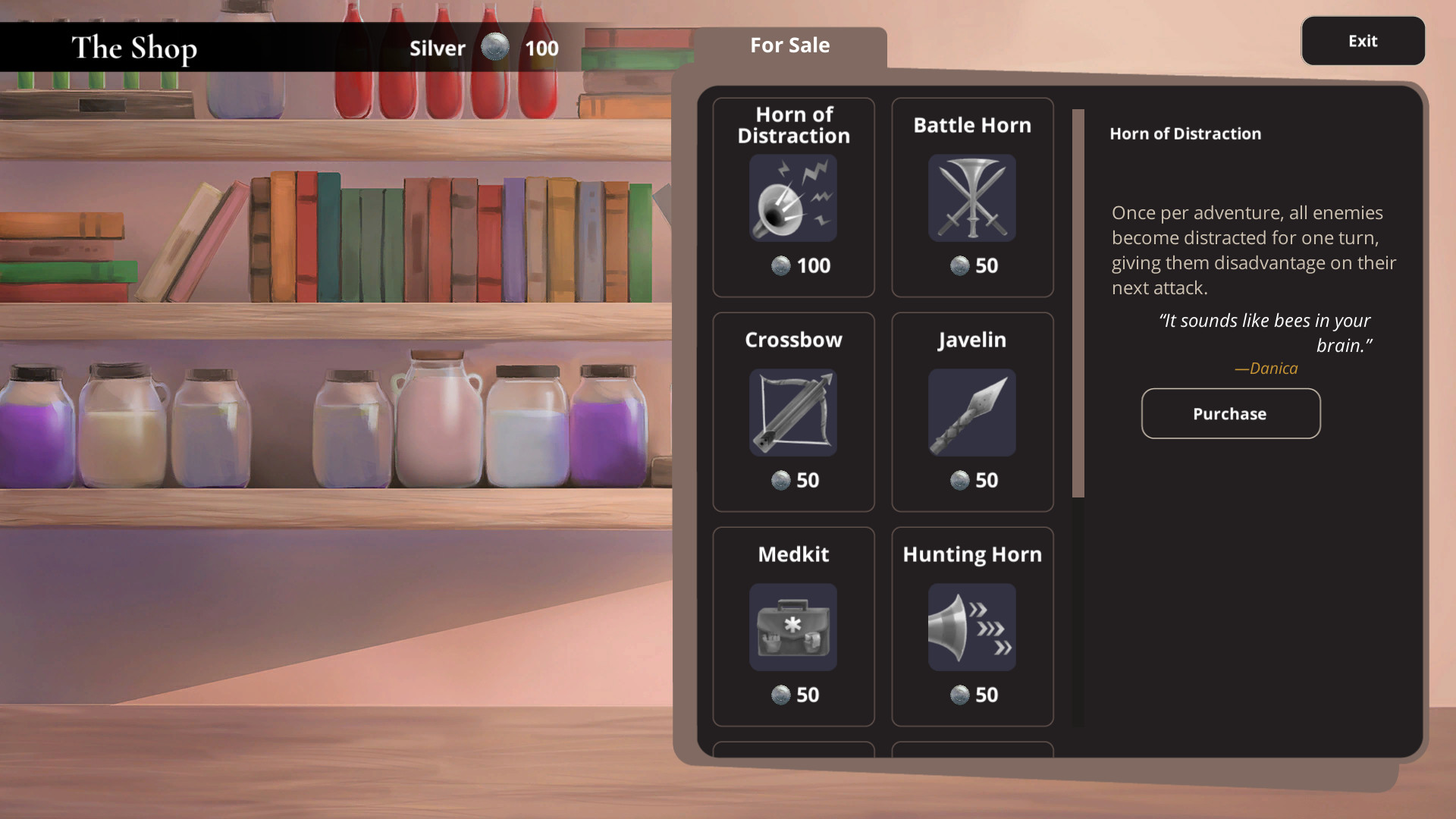 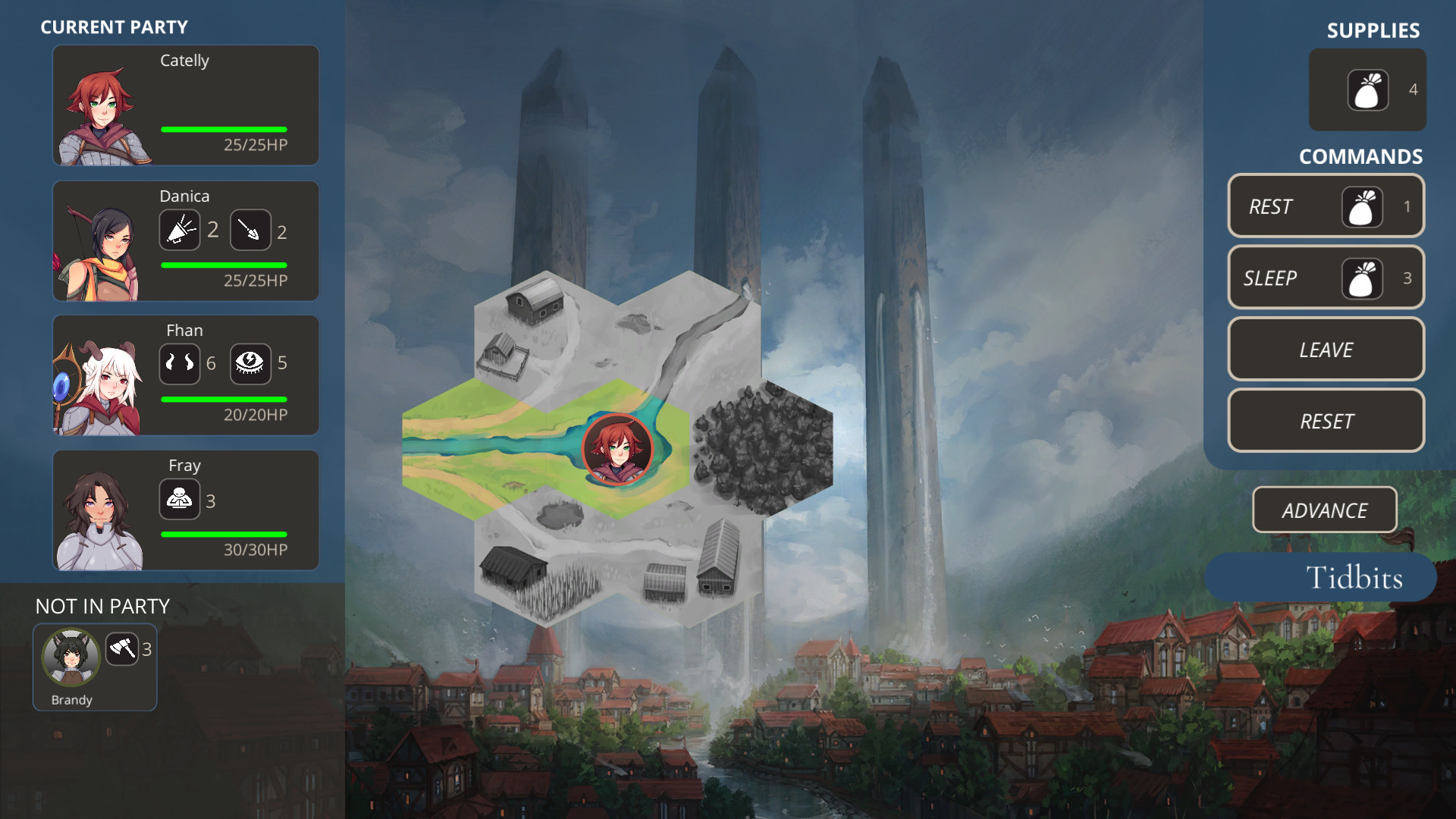 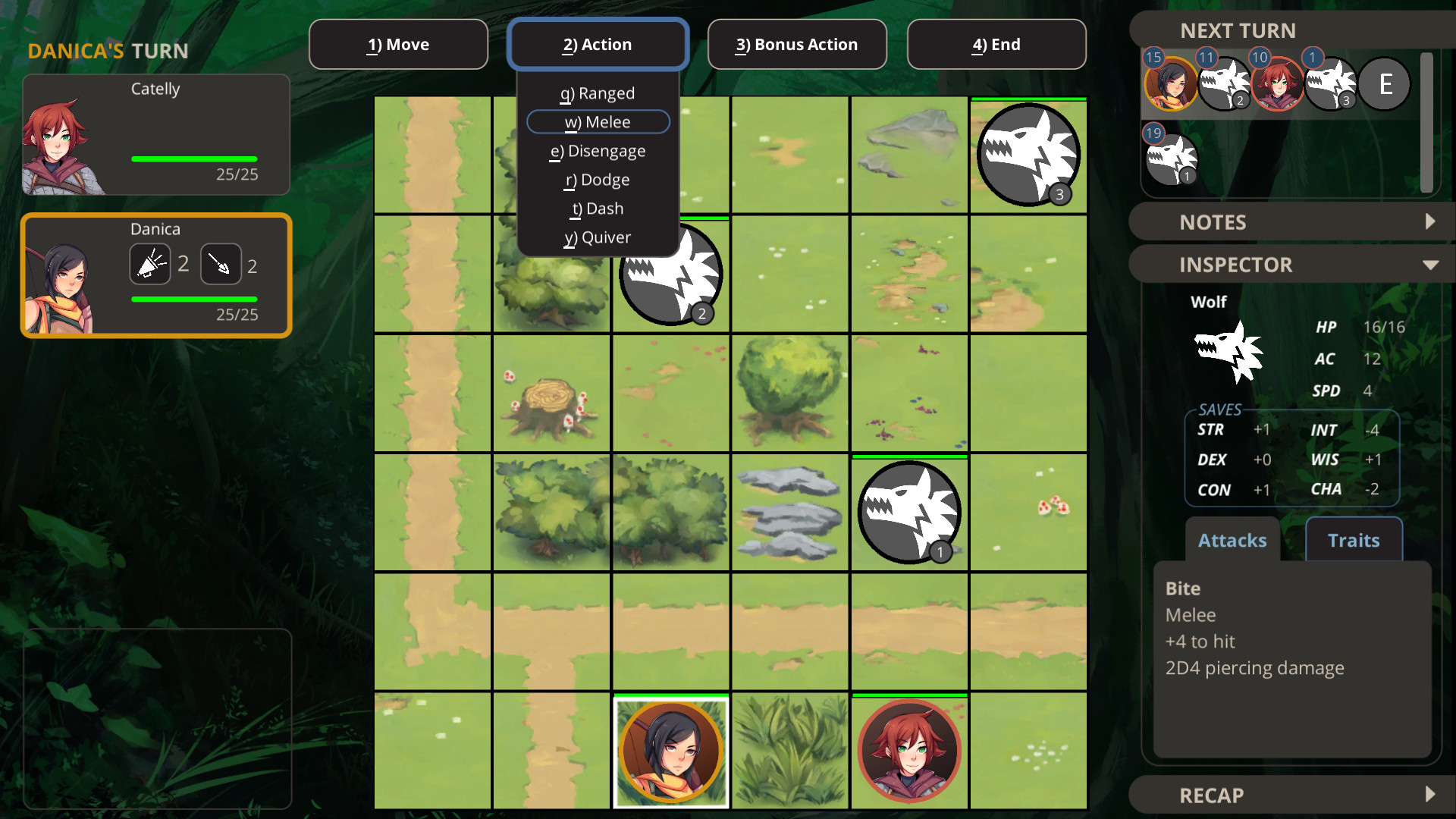 How To Install Unyielding