Universe Sandbox is a realistic physics-based space simulator that allows you to create, destroy, and interact on an unimaginable scale.

It merges real-time gravity, climate, collision, and material interactions to reveal the beauty of our universe and the fragility of our planet.

Universe Sandbox includes the desktop version and a VR mode with support for the HTC Vive, Oculus Rift+Touch, and Windows Mixed Reality.

Create Your Own Systems

Start with a star, then add a planet. Spruce it up with moons, rings, comets, or even a black hole.

Watch sea ice grow and recede with the seasons because of a planet’s tilt – change the tilt and change the seasons. Or move planets close to a star and see the oceans boil away as the surface heats up.

Watch a supernova unfold by colliding two stars, cranking up their mass, or making them explode at your whim.

Hitch a ride with spacecraft including Juno and New Horizons, or view a total solar eclipse. 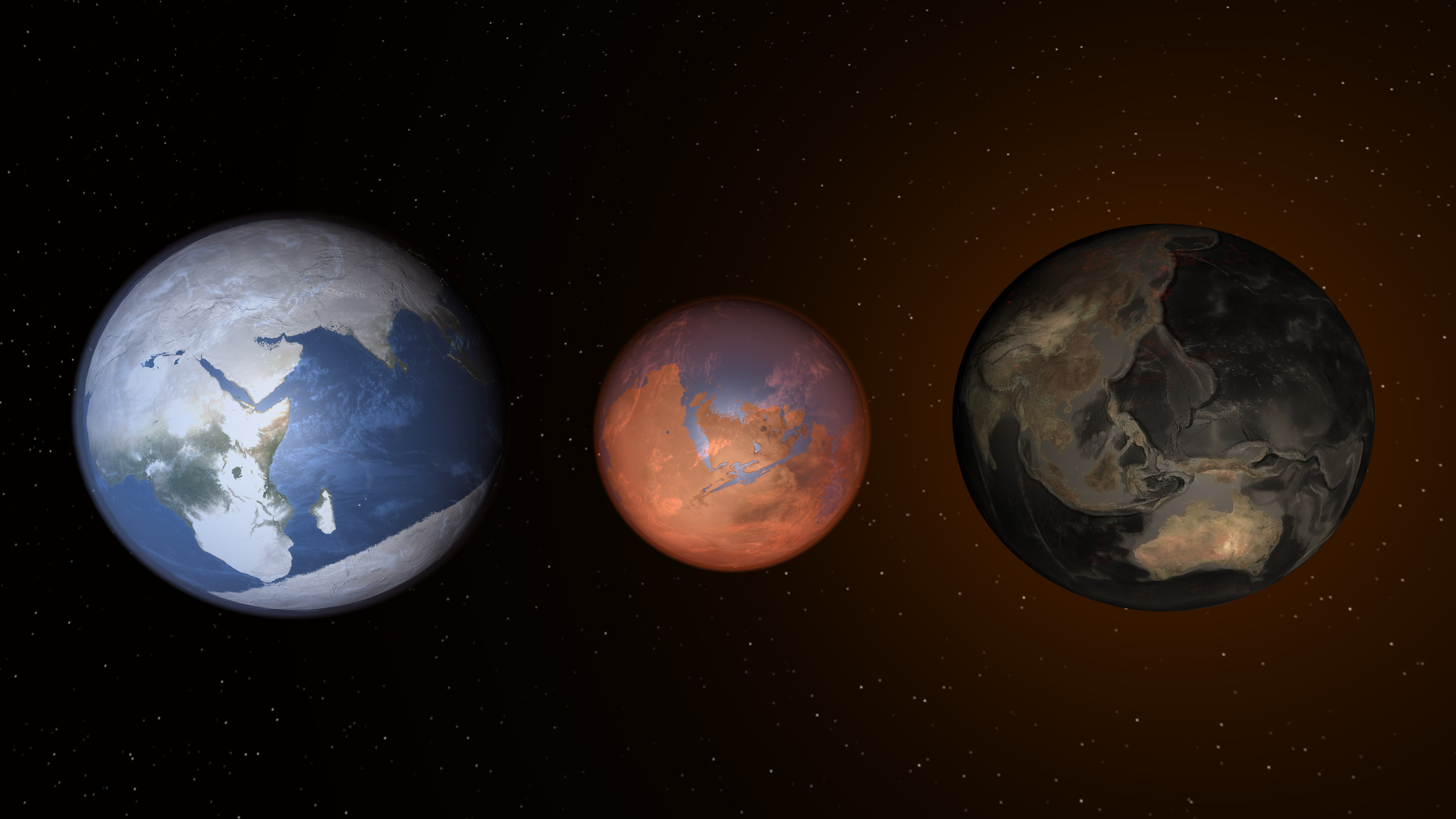 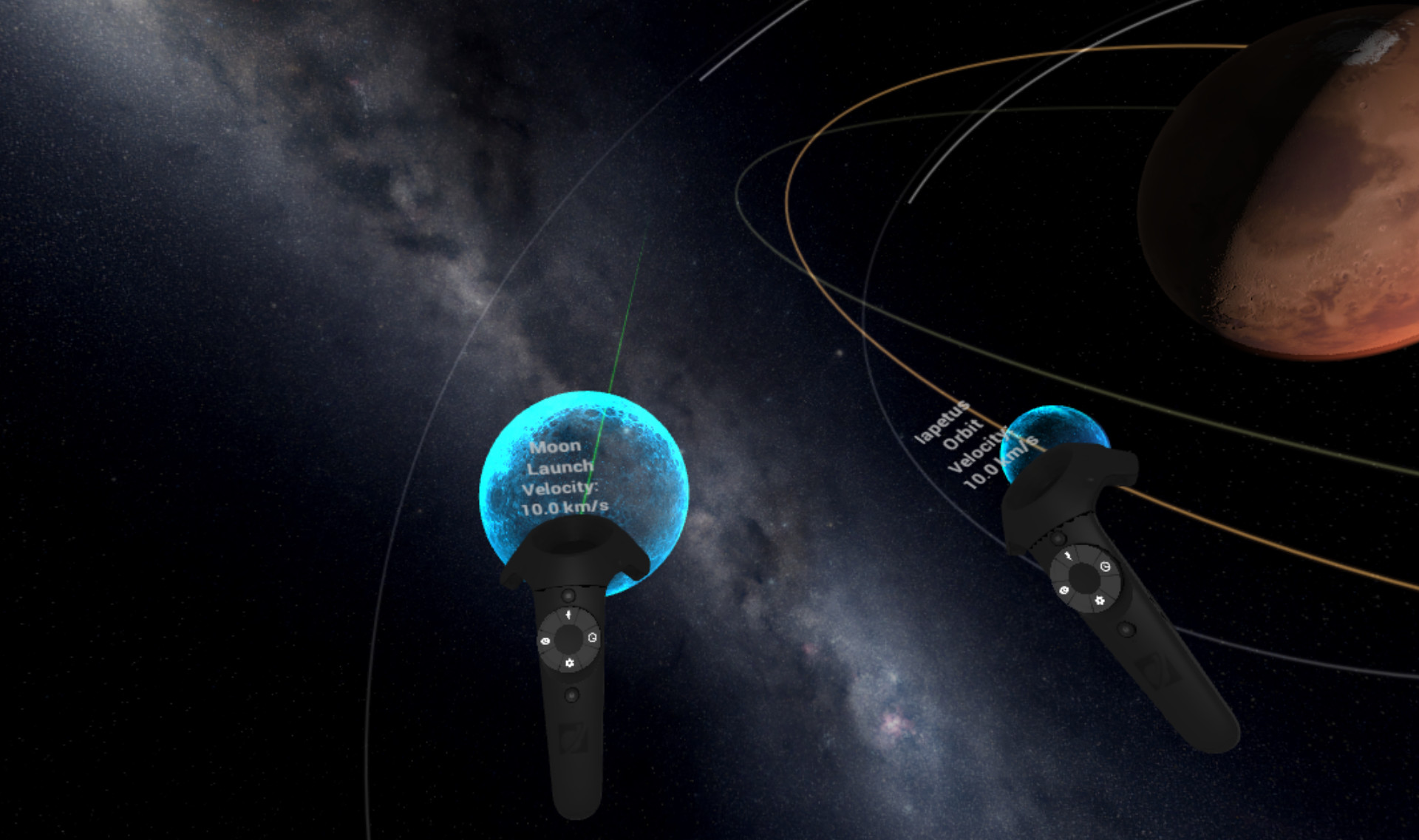 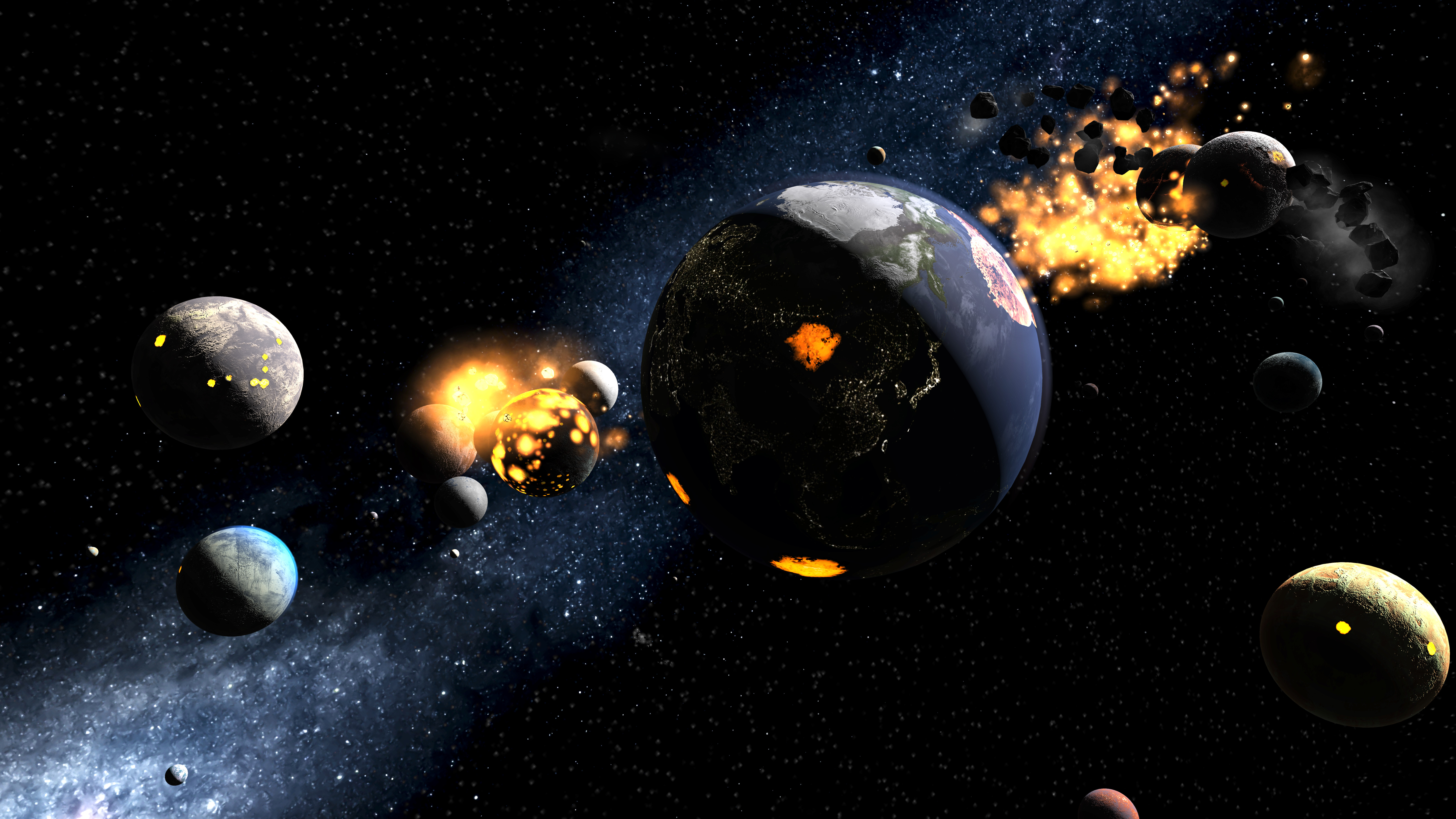 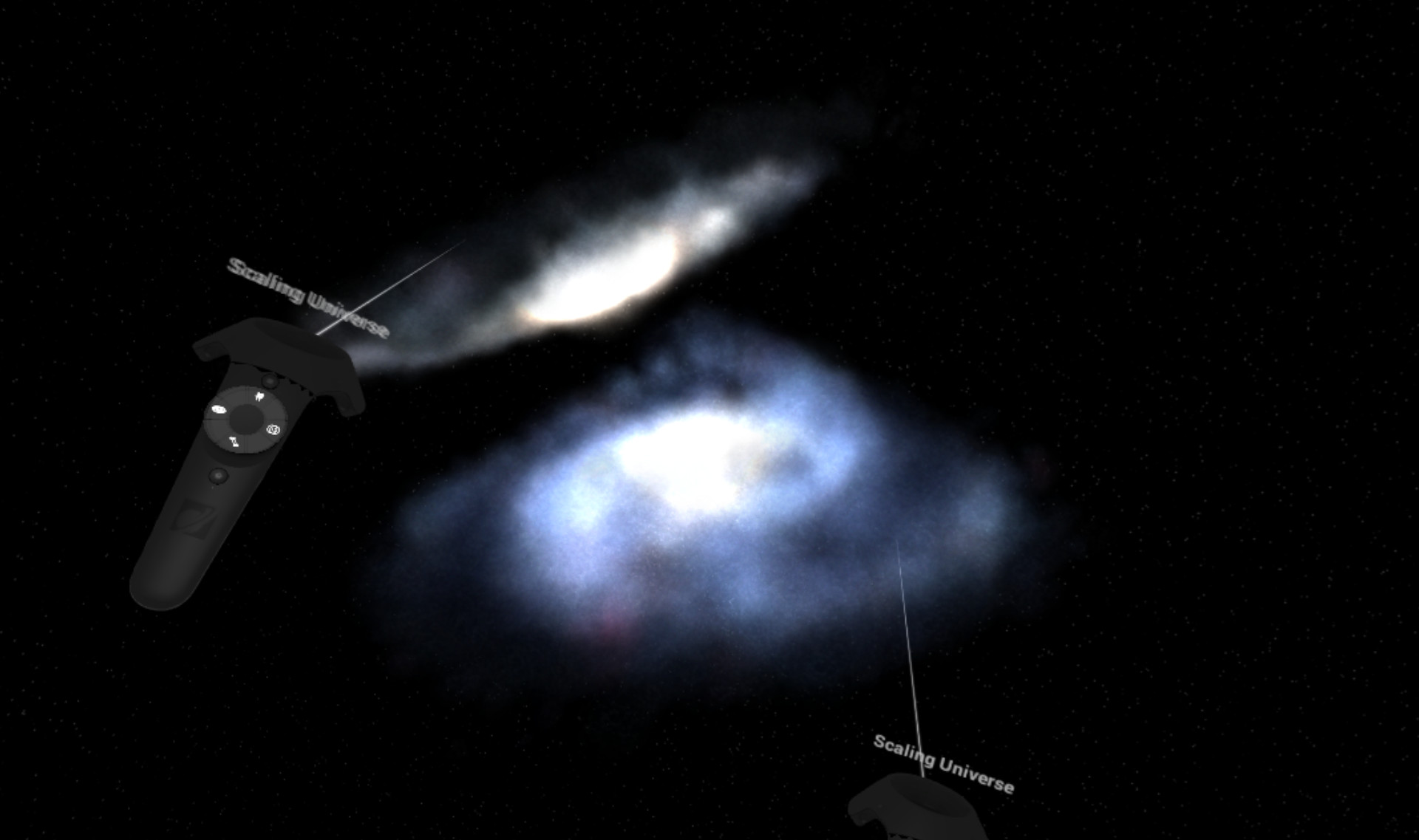 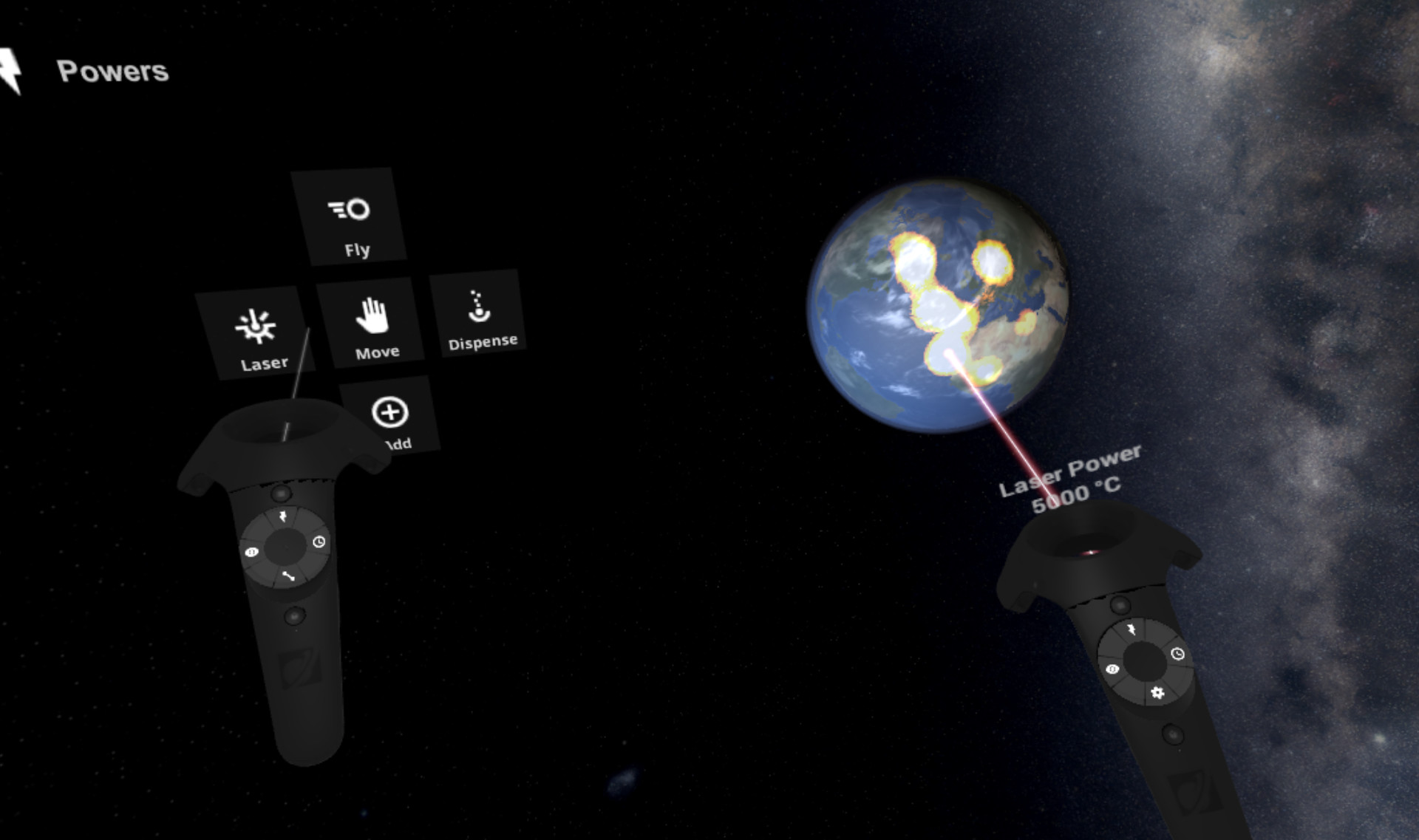 How To Install Universe Sandbox