“Tristia: restore” is a new title planned for the 20th anniversary of the release of the original “Tristia of the Deep-blue Sea.”
Following the character design and worldview of E-ji Komatsu, who has attracted many fans, the heroine Nanoca’s town-building part is expressed in an intuitive action game that anyone can easily enjoy.

To rebuild the deserted marine city of “Tristia,” the genius inventor girl “Nanoca Franca” begins her mission to revitalize the city!
Invent and create items from a variety of materials and develop Tristia within the requested deadline!

Nanoca’s workshop, where she has come to revitalize the city, is constantly bombarded with requests to invent and create items.
Not only does she has to use her brain, but sometimes she is pressed for time and has to run left and right around the workshop to fulfill the requests.

※Mouse support is not available 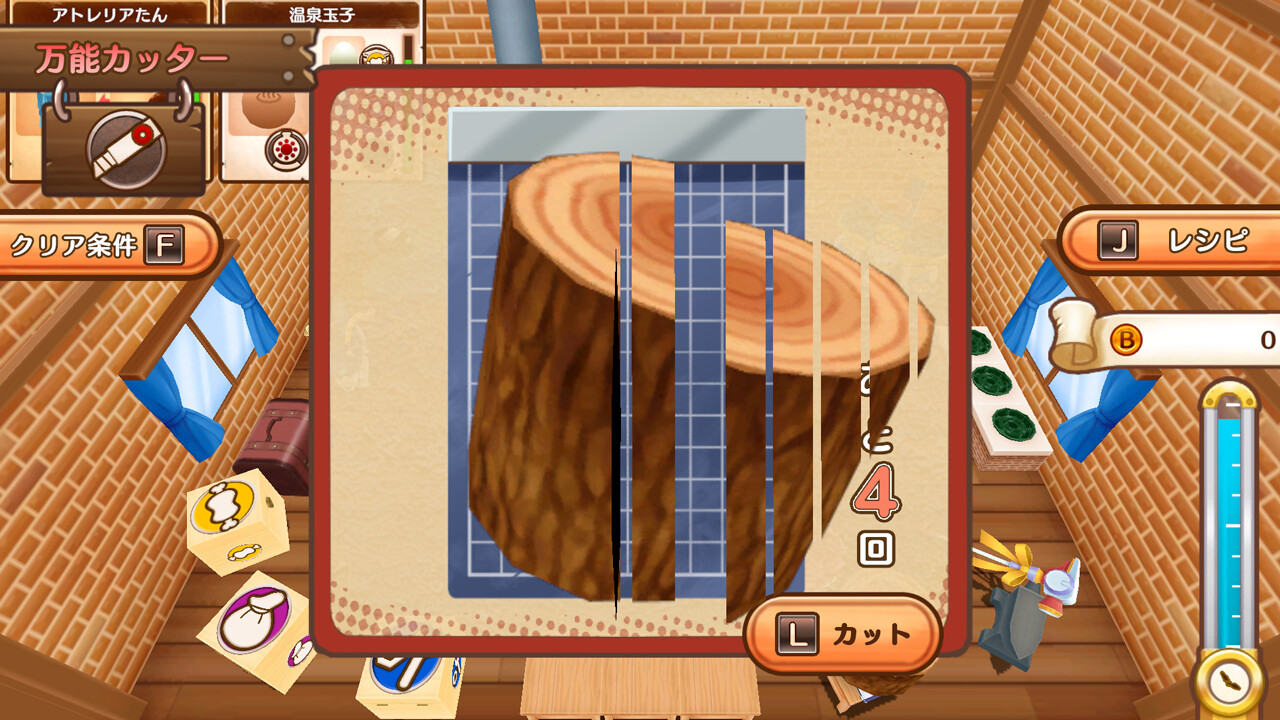 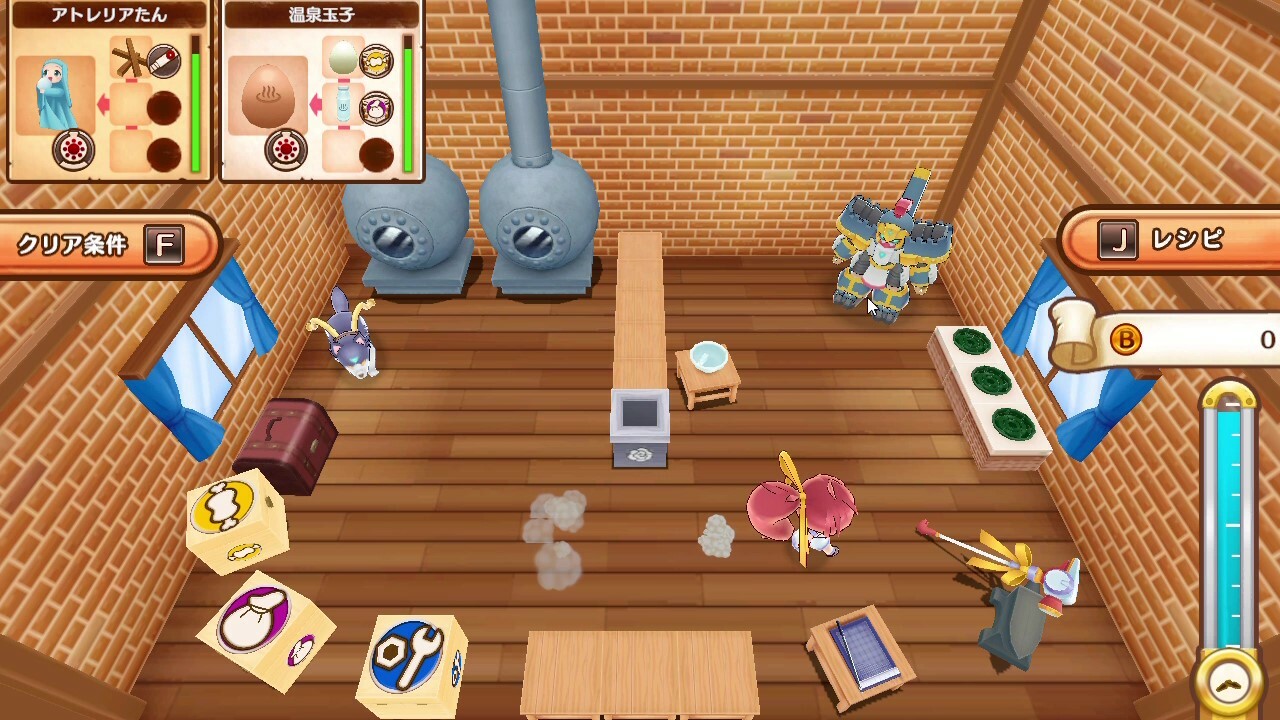 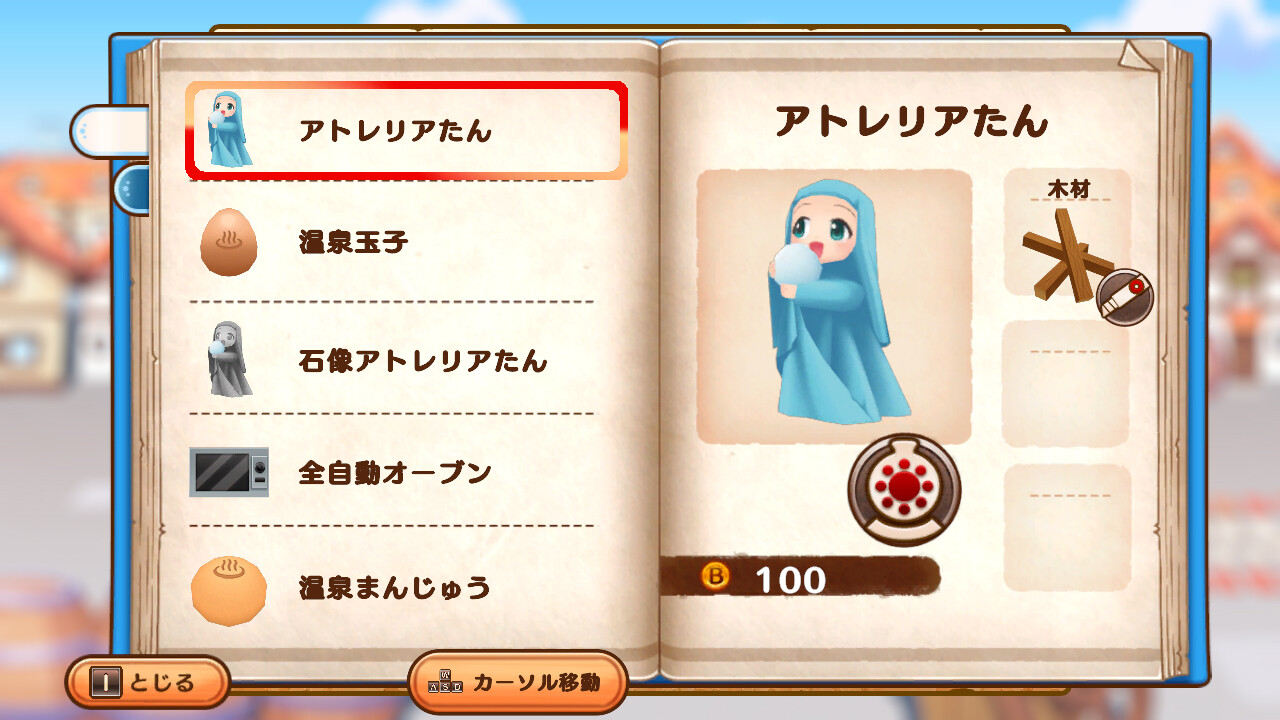 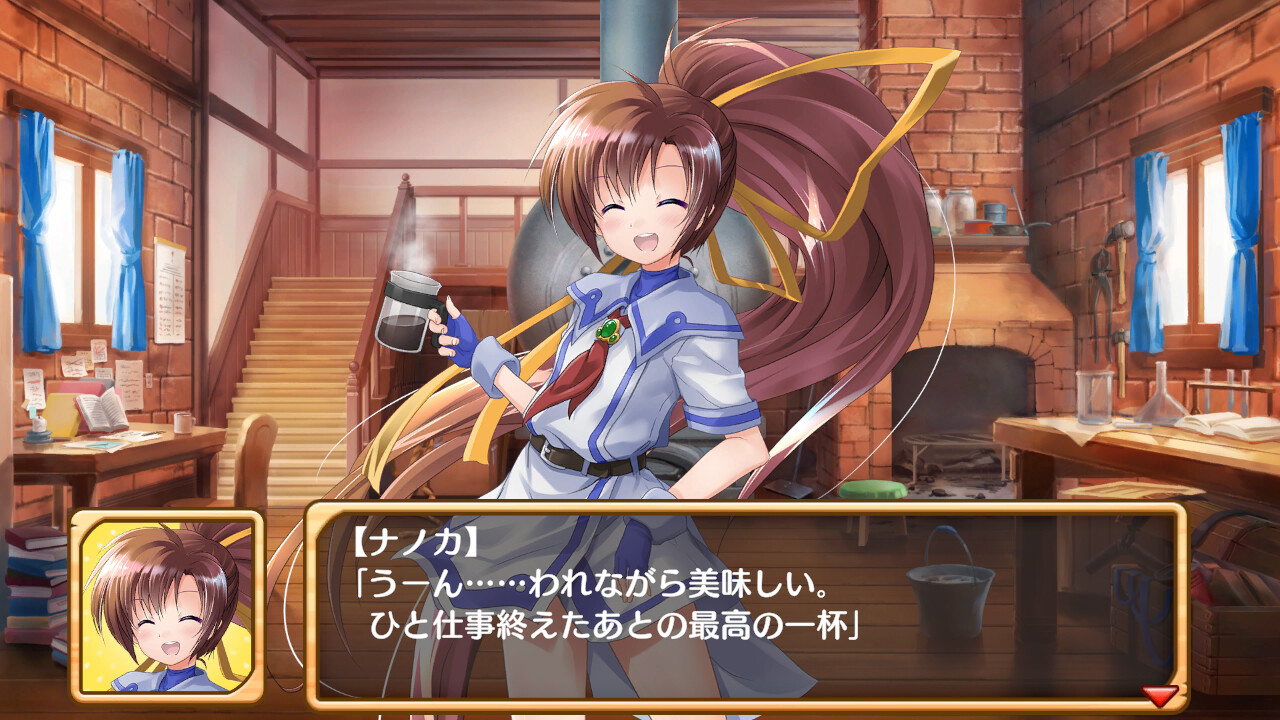 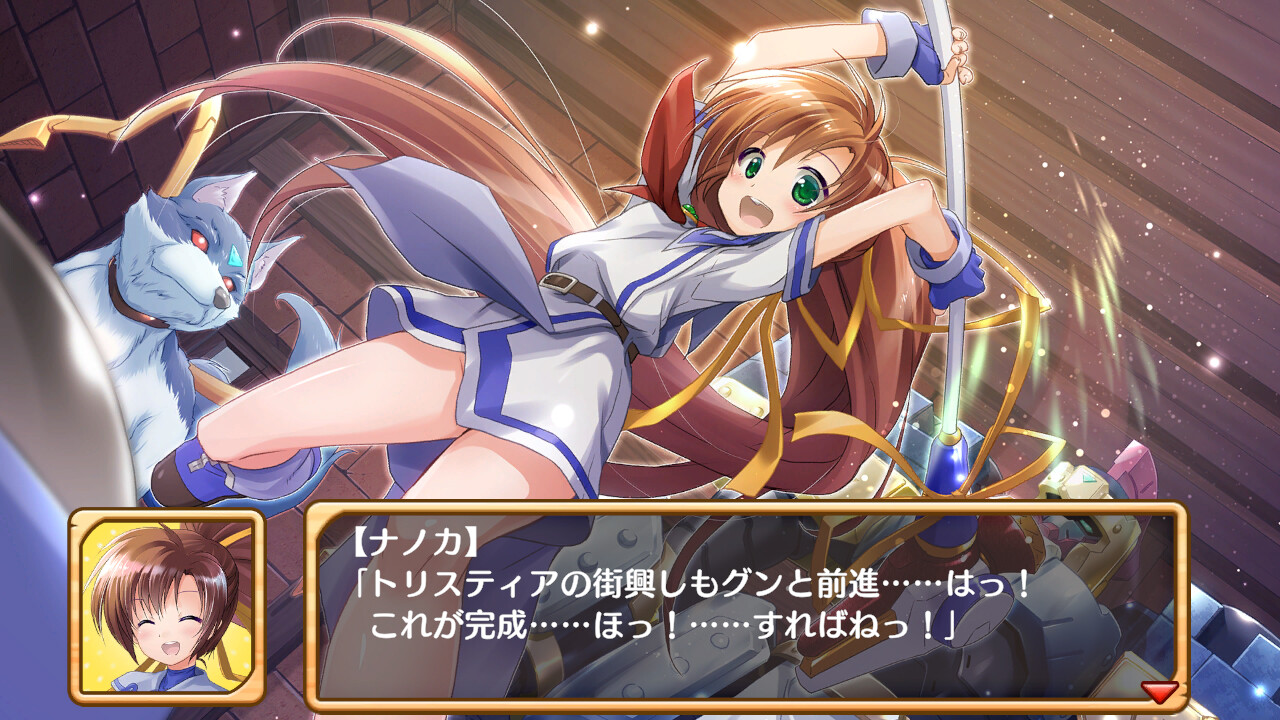