The Witcher is a role-playing game set in a dark fantasy world where moral ambiguity reigns. Shattering the line between good and evil, the game emphasizes story and character development, while incorporating a tactically-deep, real-time combat system.

Become The Witcher, Geralt of Rivia, and get caught in a web of intrigue woven by forces vying for control of the world. Make difficult decisions and live with the consequences in a game that will immerse you in an extraordinary tale like no other.

GERALT OF RIVIA: A ONE-OF-A-KIND PROTAGONIST

ABOUT THE WITCHER: ENHANCED EDITION

The Witcher: Enhanced Edition takes all of the acclaimed gameplay that garnered the original game more than 90 industry awards and introduces a number of gameplay and technical improvements.

The Witcher Enhanced Edition comes with these bonus items: 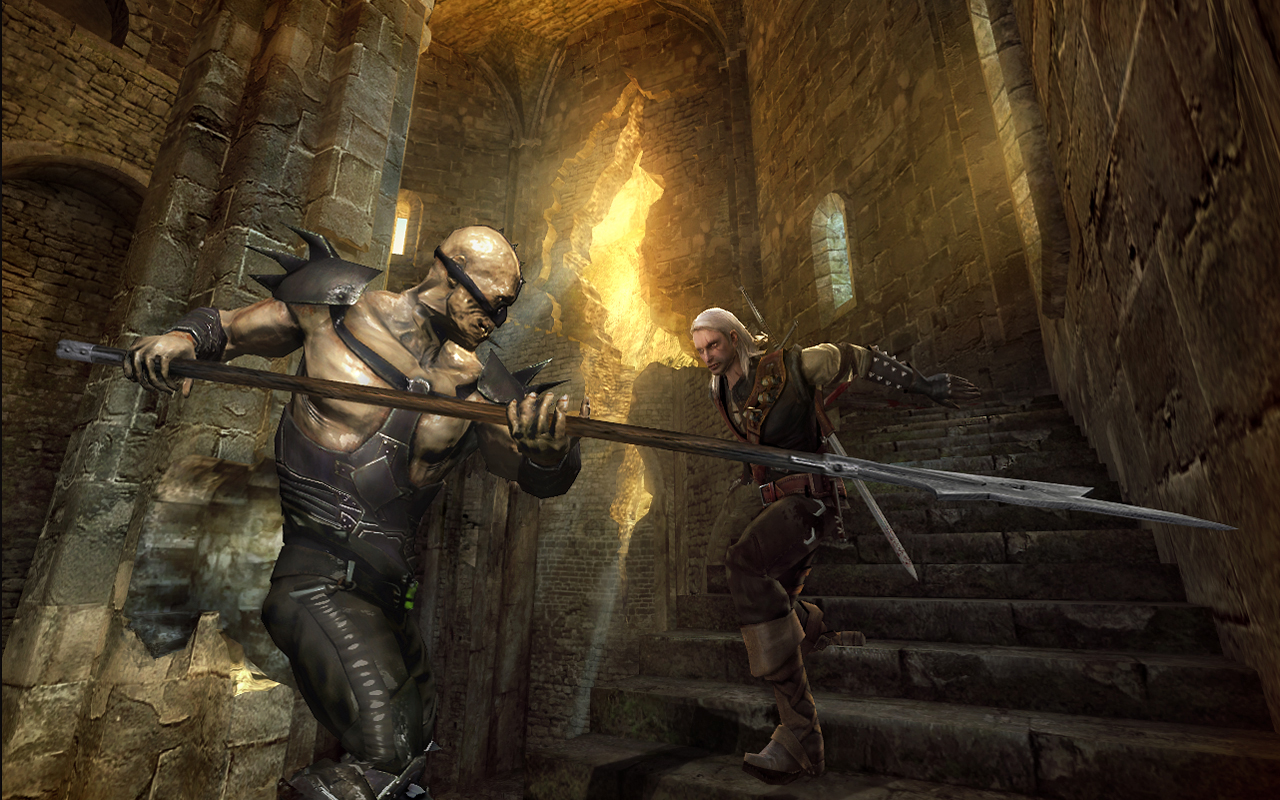 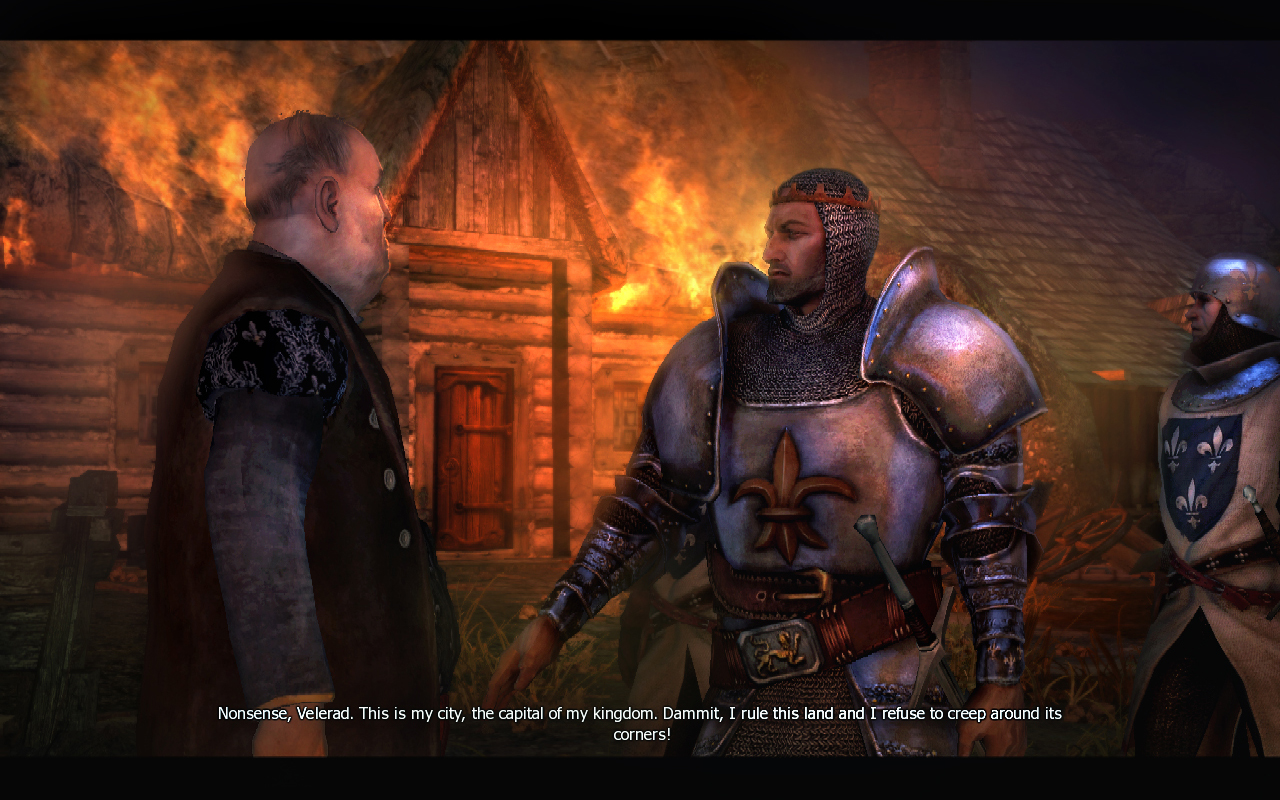 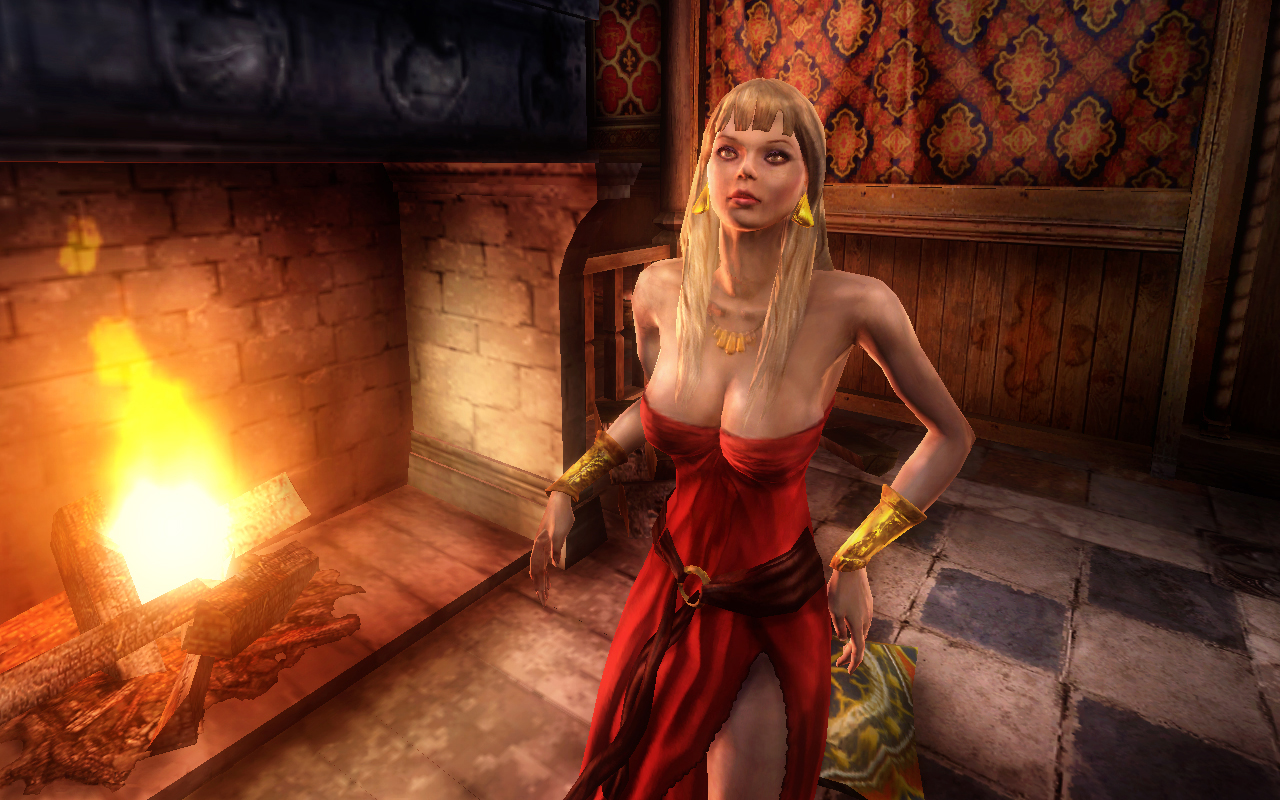 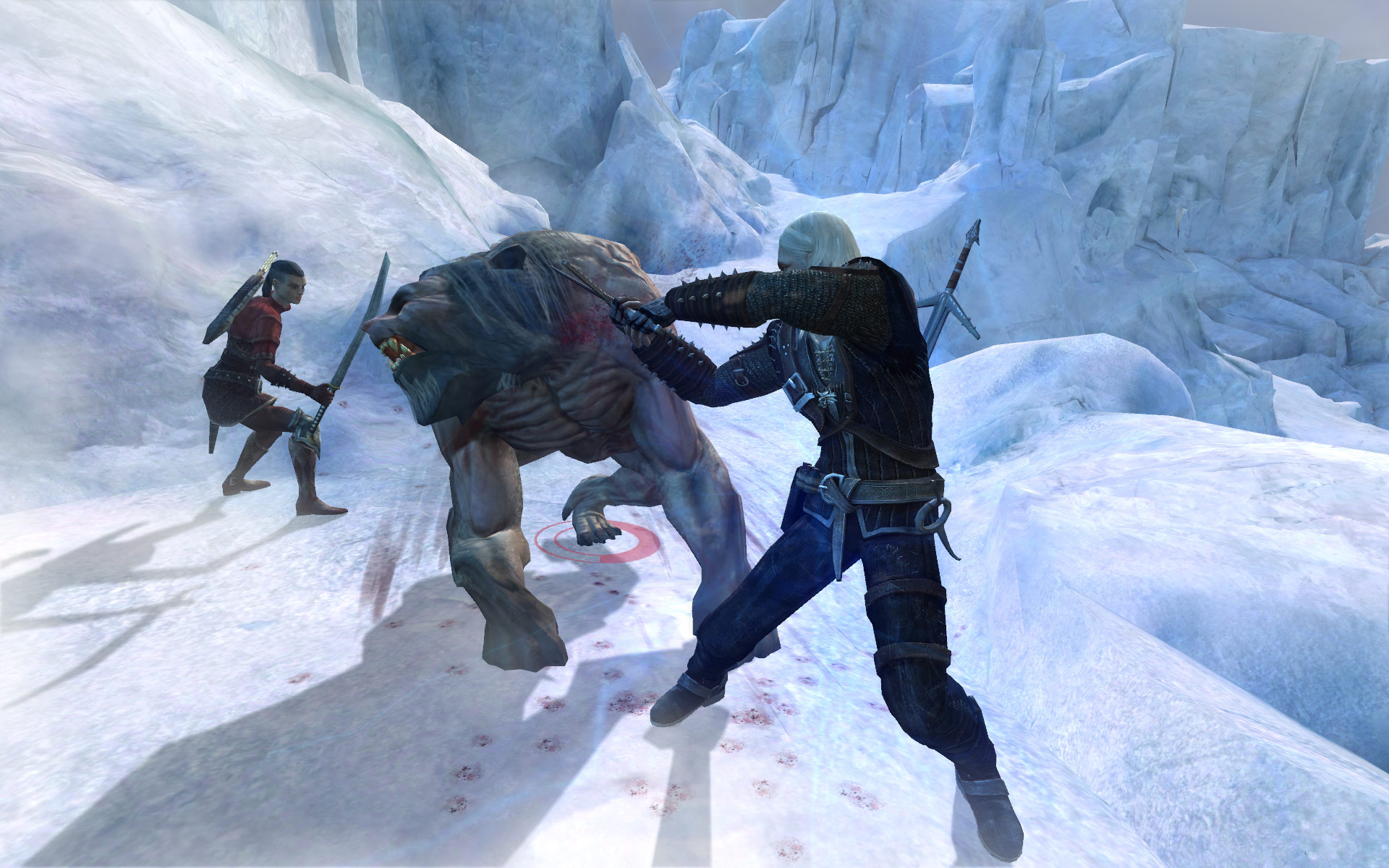 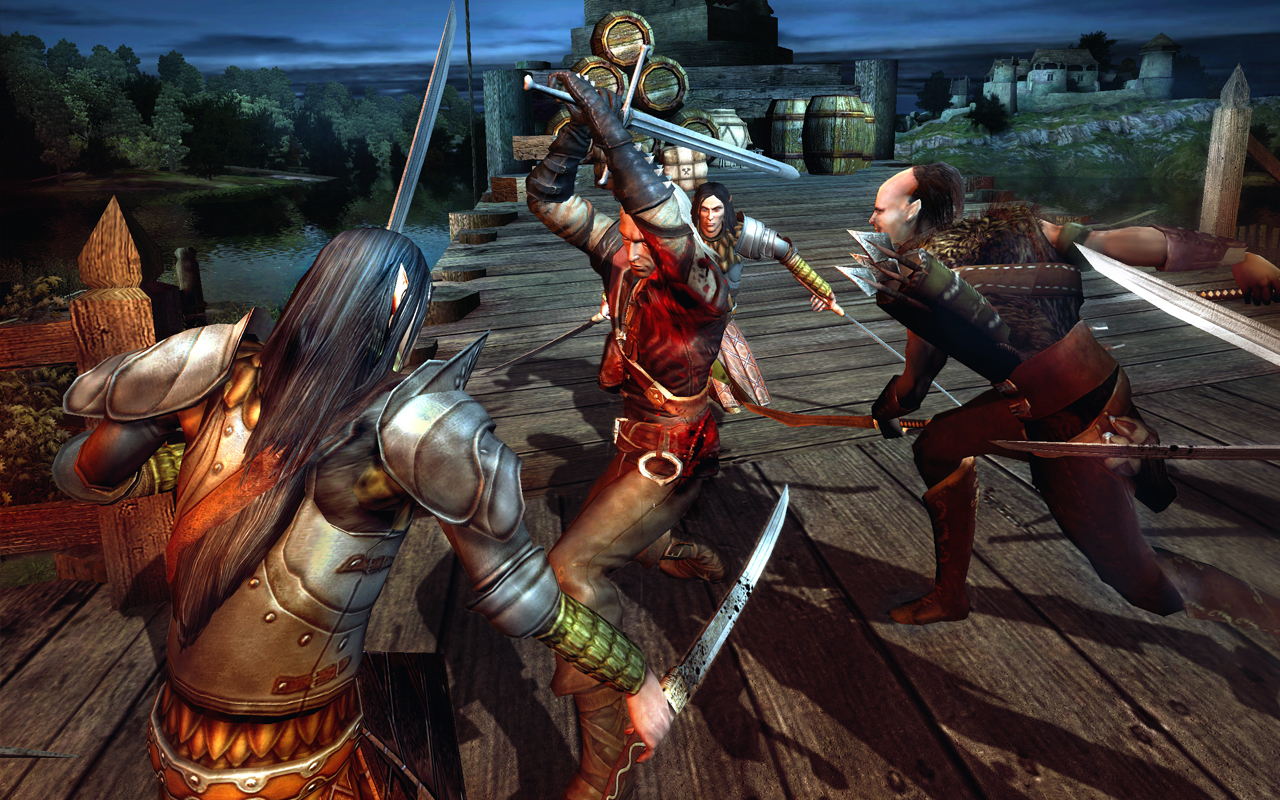 How To Install The Witcher: Enhanced Edition Director's Cut