The second installment in the RPG saga about professional monster slayer Geralt of Rivia, The Witcher 2: Assassins of Kings spins a mature, thought-provoking tale to produce one of the most elaborate and unique role-playing games ever released on PC.

A time of untold chaos has come. Mighty forces clash behind the scenes in a struggle for power and influence. The Northern Kingdoms mobilize for war. But armies on the march are not enough to stop a bloody conspiracy…

ABOUT THE WITCHER 2 ENHANCED EDITION

The Enhanced Edition features lots of new and exciting content.

The Witcher 2 Enhanced Edition comes with these bonus items: 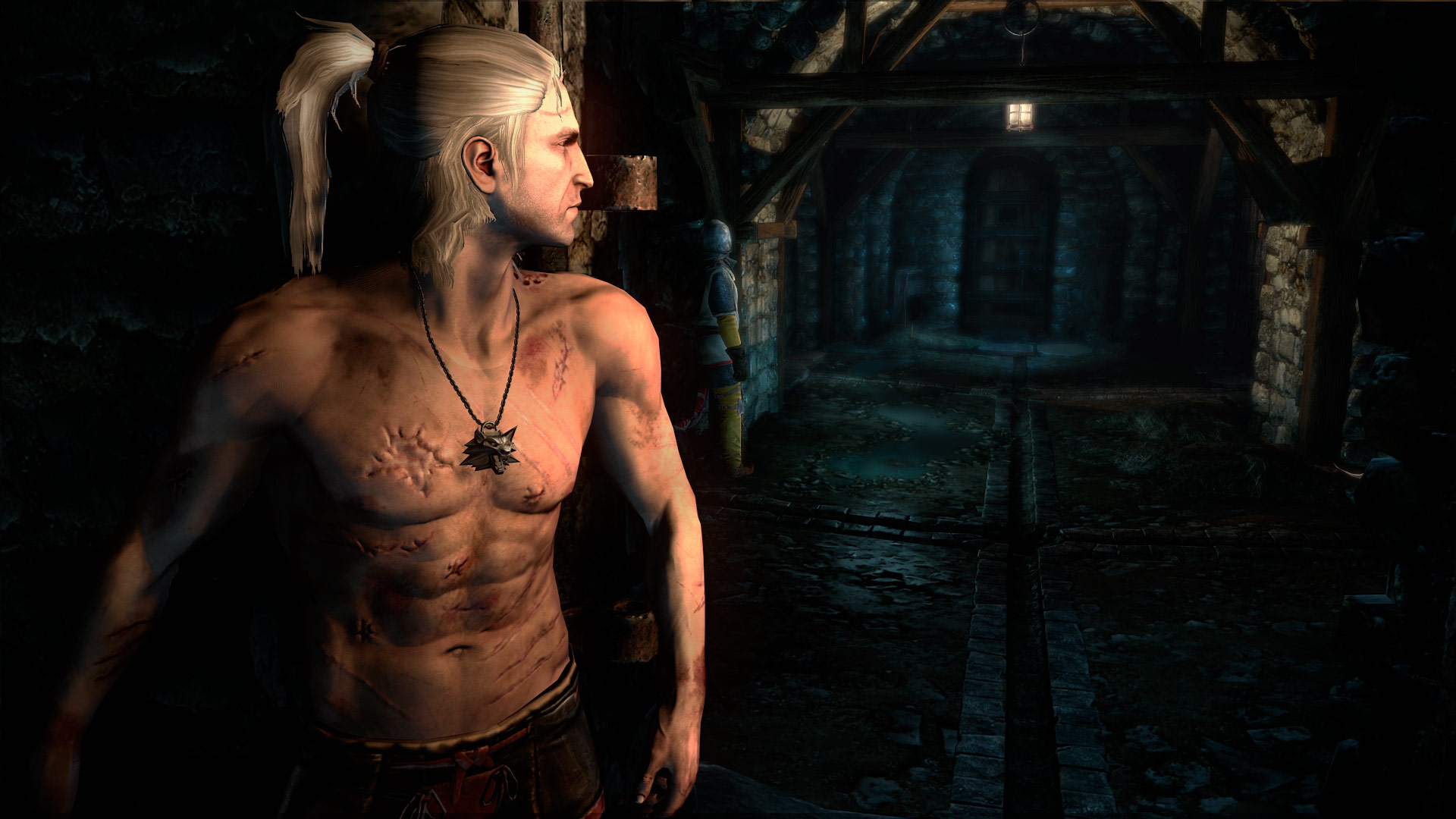 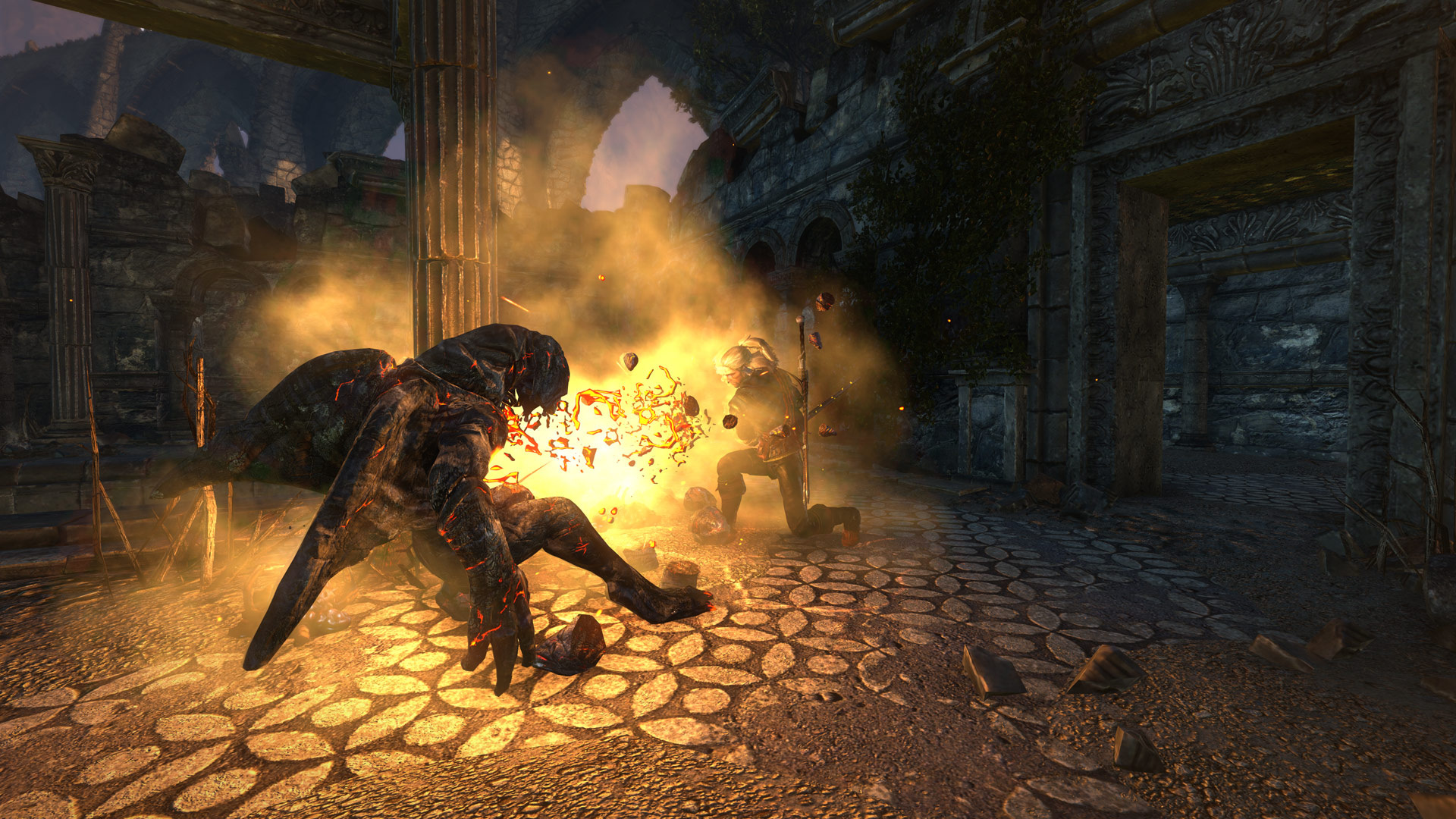 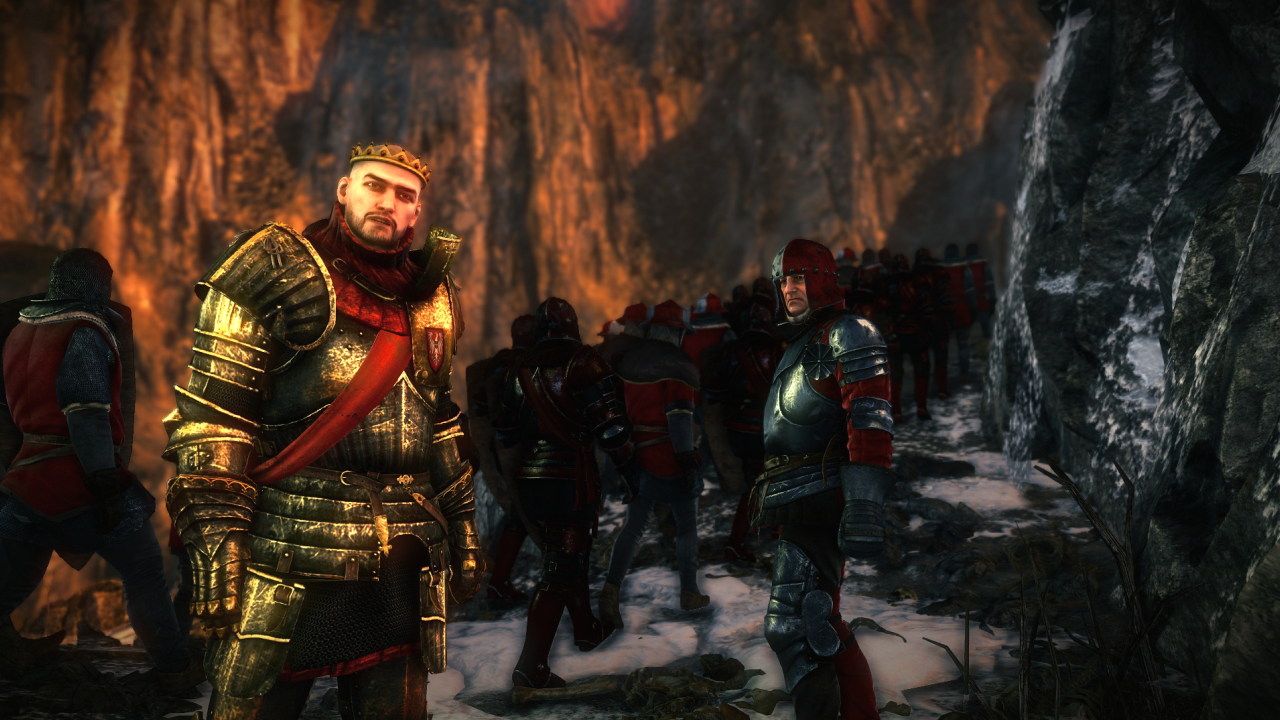 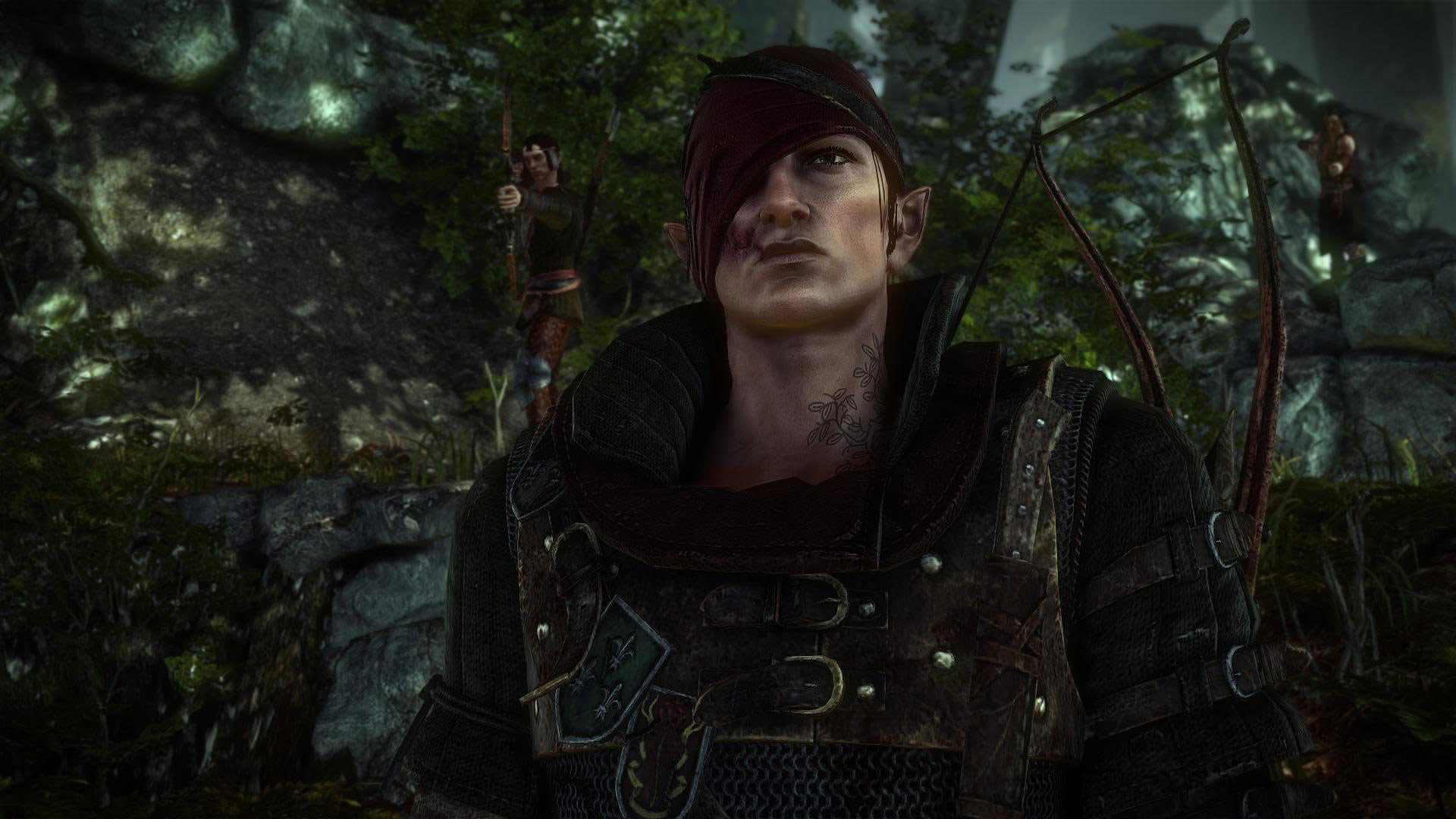 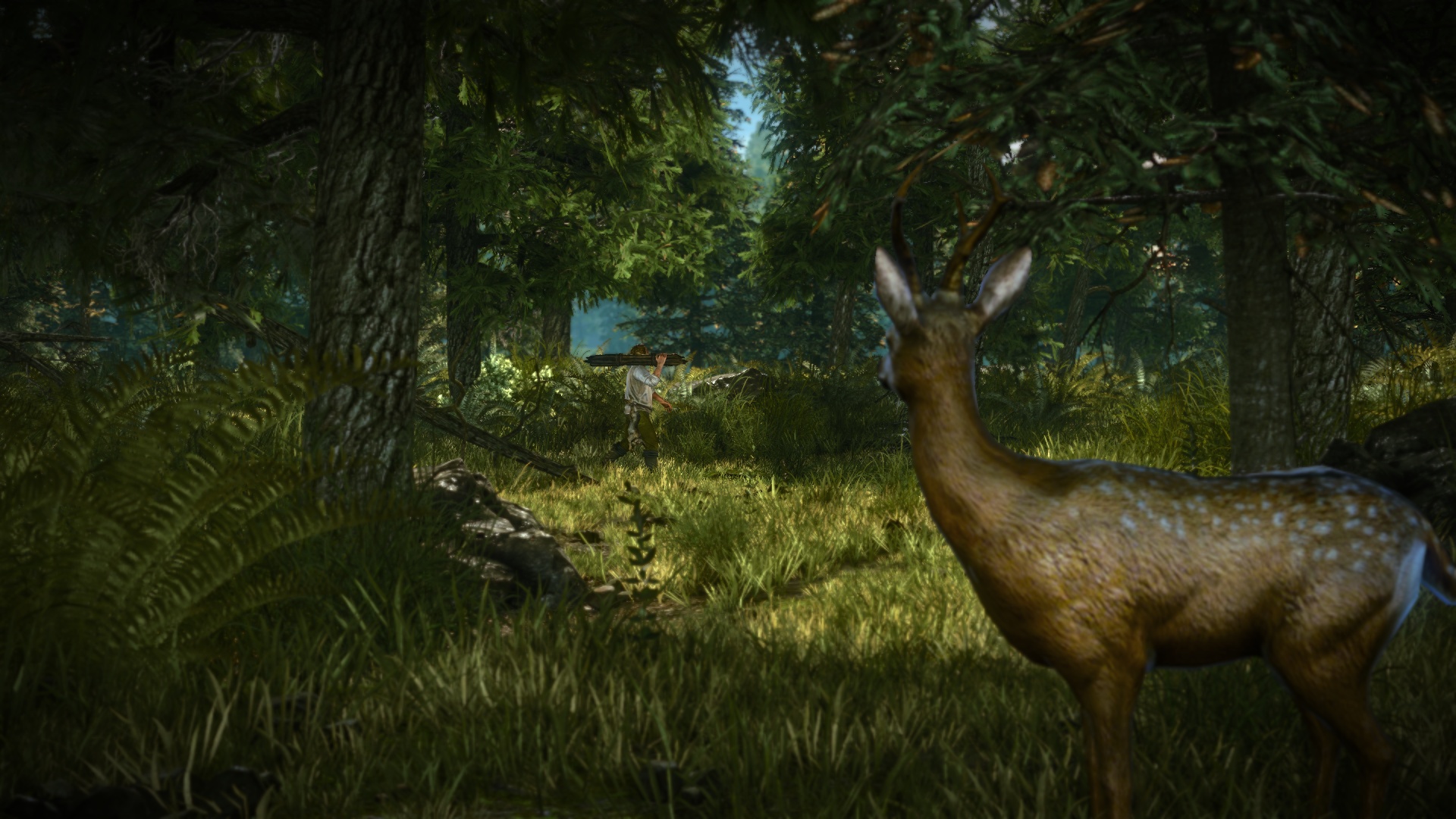 How To Install The Witcher 2: Assassins of Kings Enhanced Edition