About This Game STORY In 2194 humanity has populated the entire galaxy. As our existence expanded, crime became harder and harder to control in the vast reaches of space. As a result, laws became more strict. Government attempts to wrangle the issue bolstered a growing police force and, over many years, the reach of law enforcement grew larger and more aggressive. The general population, simply wanting to feel safe, grew more accepting and the first fully commercially run prison systems took form.
Nearly one hundred years later, in 2290 imprisonment is commonplace. A blind trust has been placed in the commercial justice system eventually landing everyday people in jail for years for even the smallest offenses creating a massive divide between the idea of prisoner and person. Hundreds of commercial prisons and law enforcement companies thrive.
Devaluing of prisoner lives and massive prison overpopulation gave birth to an auction system where anyone could purchase prisoners for any use free of legal ramifications.
Acquired in the most recent bulk order of prisoners for BioMass Labs, you are being shuttled off for study at the Kohate testing facilities. No information is known about the details of the study. 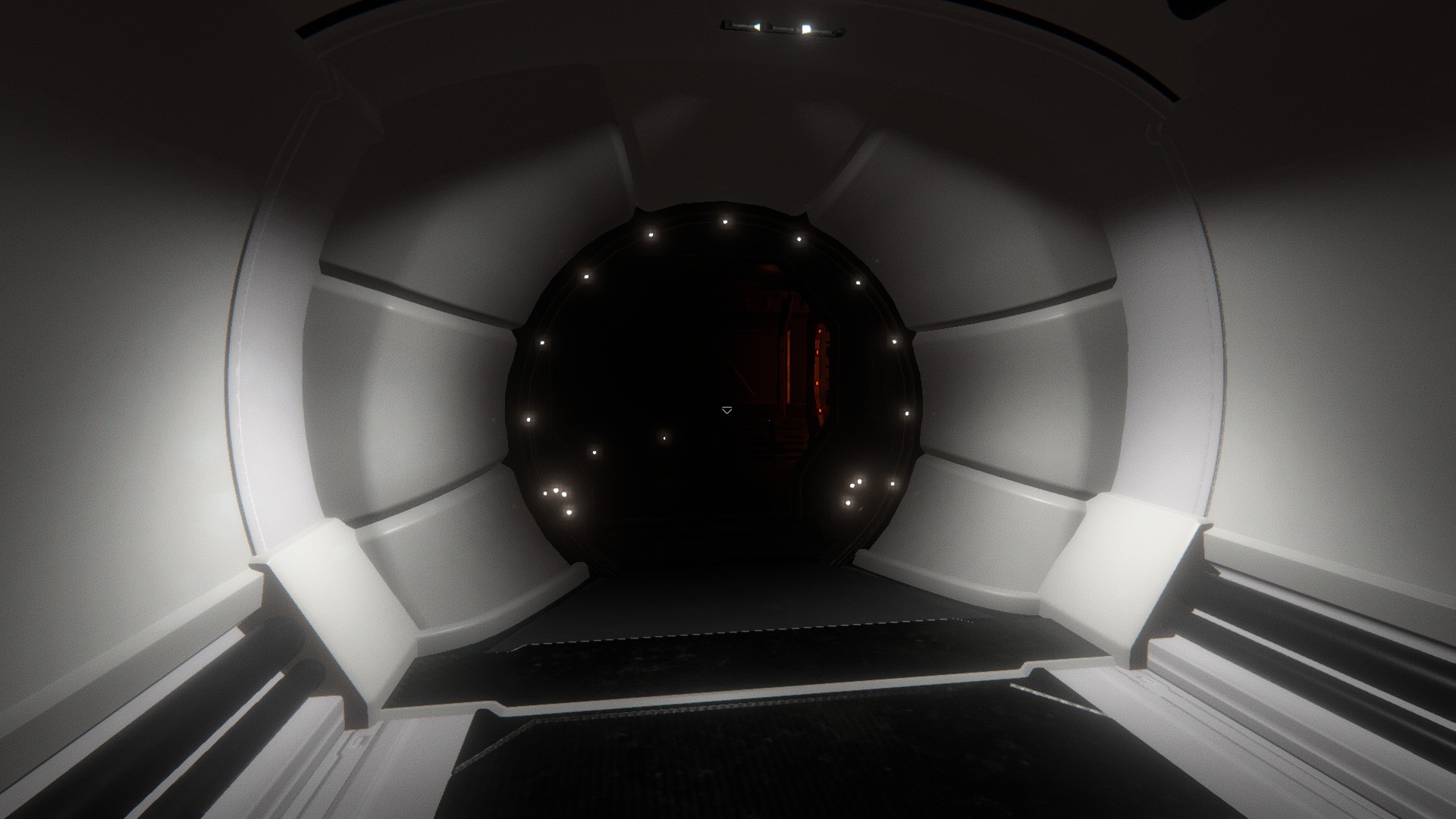 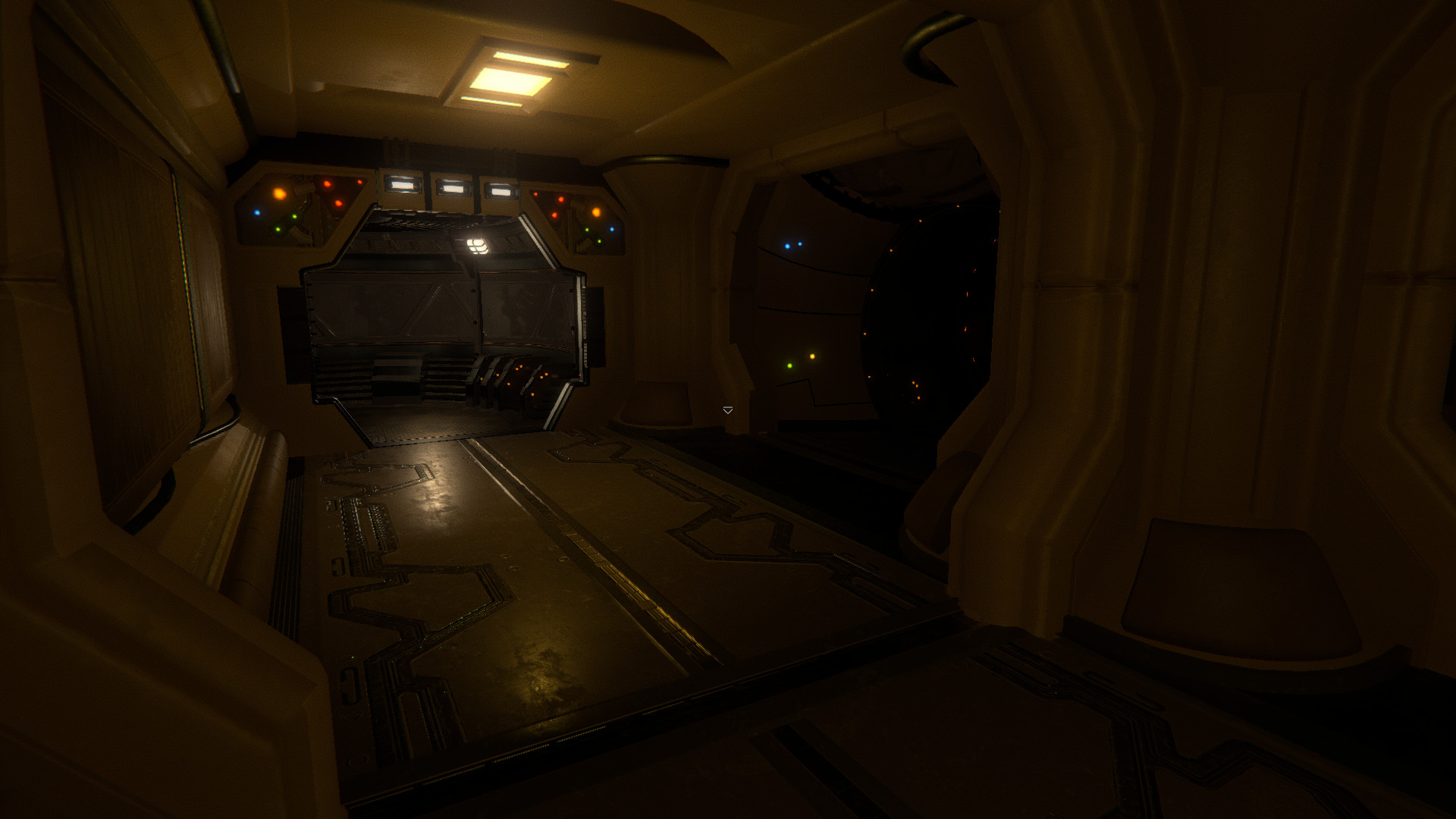 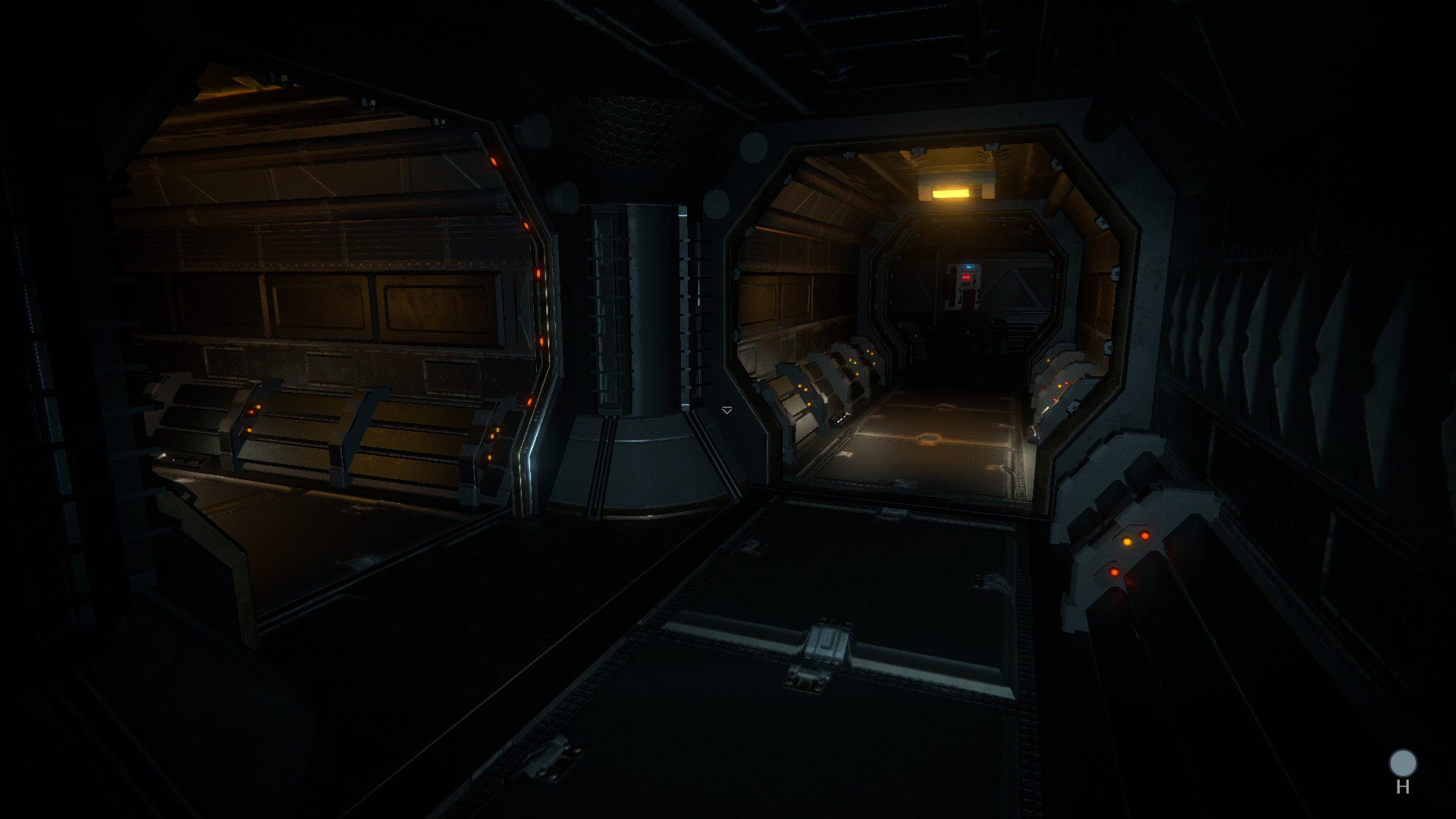 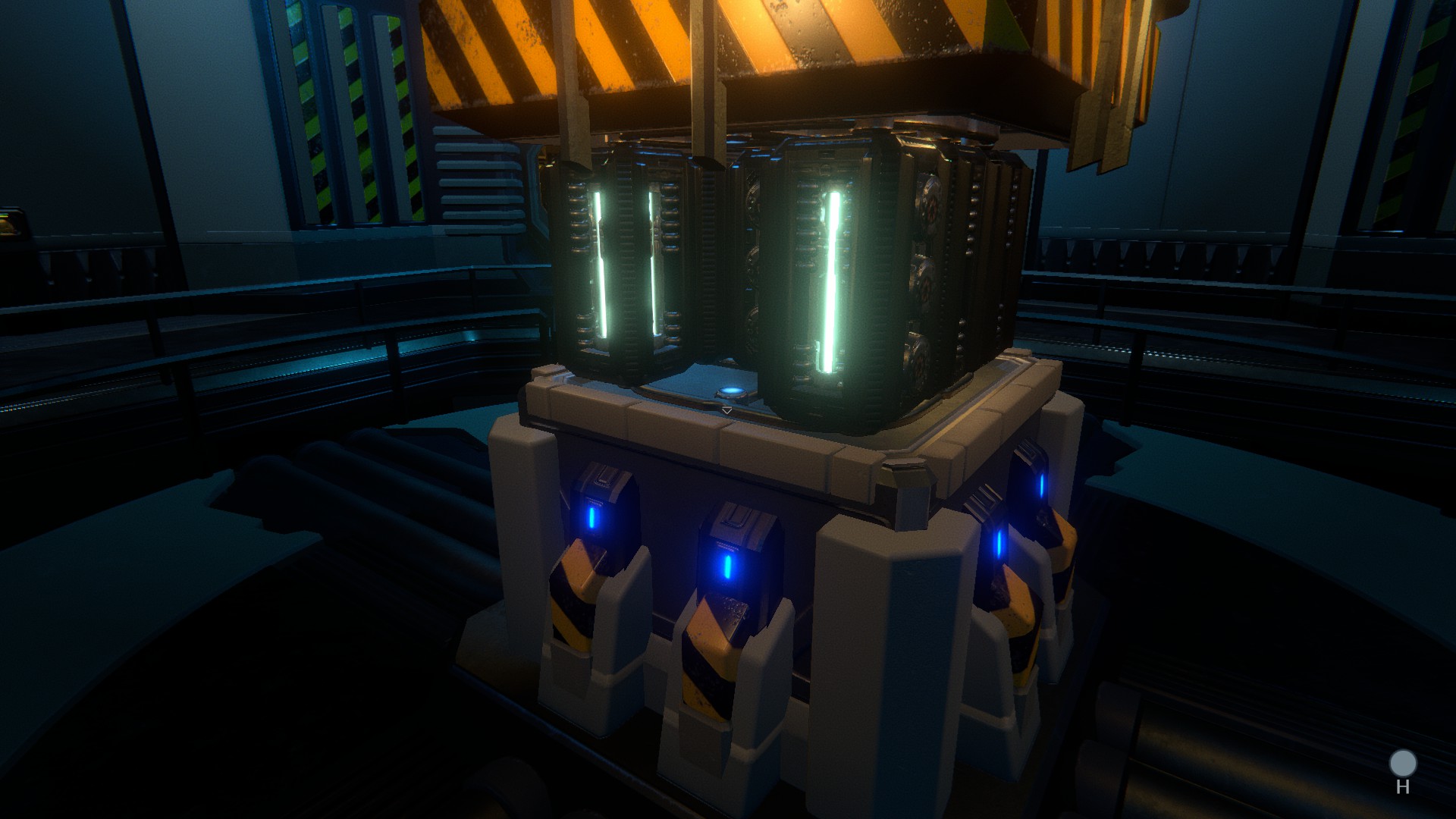 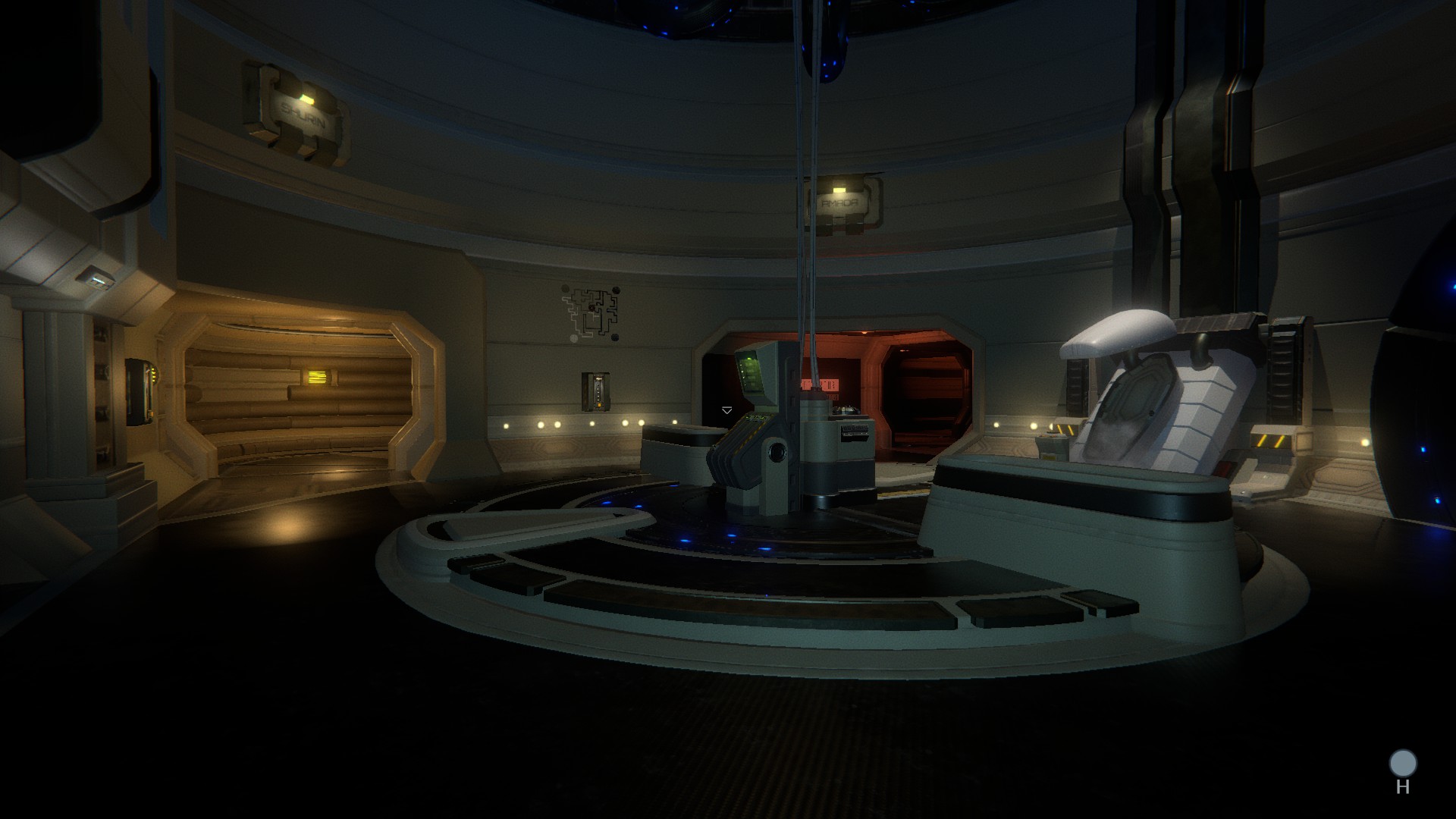 How To Install The Subject

Dig to the Stars (325 MB)
Indie Games
One Tap Games

The Sisters - Party of the Year (720 MB)
Adventure Games
Microids