A single-player, third person horror action-adventure game set on a remote island spiritual retreat. A peaceful weekend soon turns to dread after a group chant opens The Gloom, a psychedelic dimension of terror that feeds off negative energy. Interact with a recurring cast of characters, untangle the complex history of the island, and witness terrifying revelations about the cosmos. Only you can fight off the creatures, reason with the survivors, and unravel the legacy of a cult from the 1970s to reverse the ritual.

Interact with the other members of the retreat as they slowly become consumed by their own negative energy. Survive against an array of prismatic creatures and cultists released from The Gloom as you piece together the weird history of the island.

You must choose your fights and battle for survival with spiritual weapons and abilities. Collect, craft, and manage your resources to take your chances in close combat – or succumb to panic and flee.

Balance is everything. Steel your mind against horror and panic; Protect your body against physical threats; Elevate your spirit to meditate and access supernatural abilities.

Inspired by the psychedelic horror of the 1970s, experience a landscape of colored lighting and an electronic rock soundtrack, composed by the award-winning Paul Ruskay. 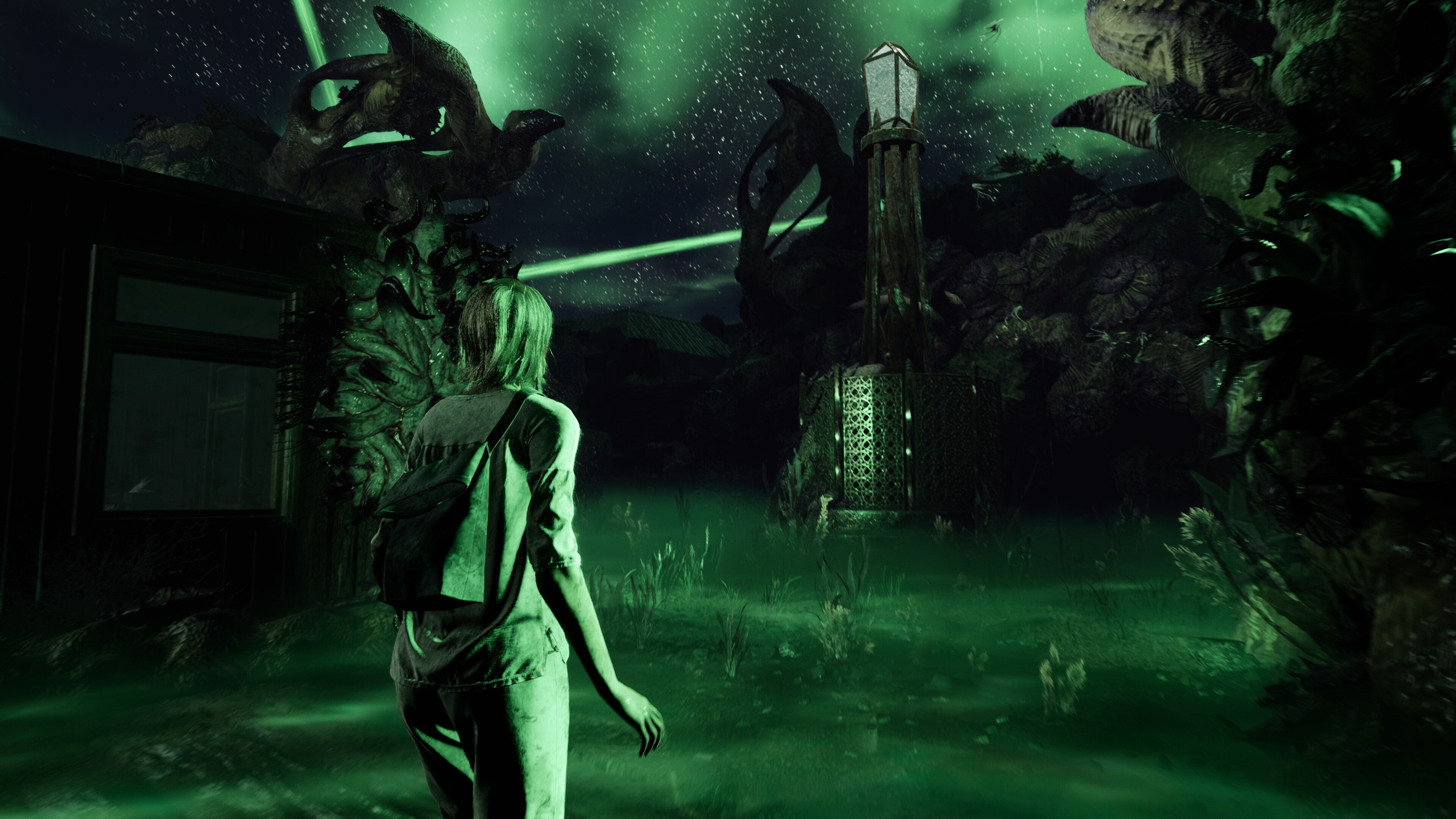 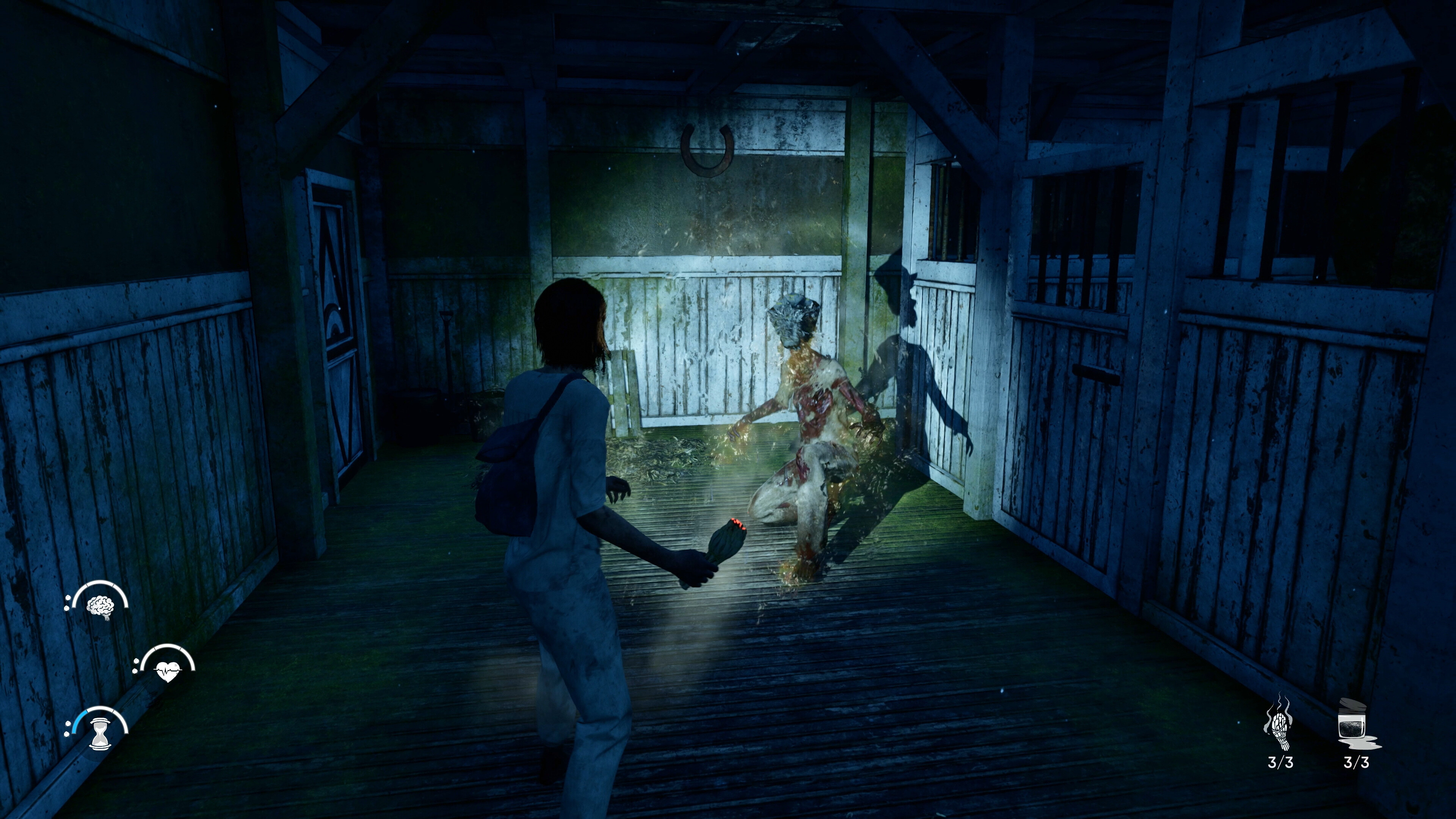 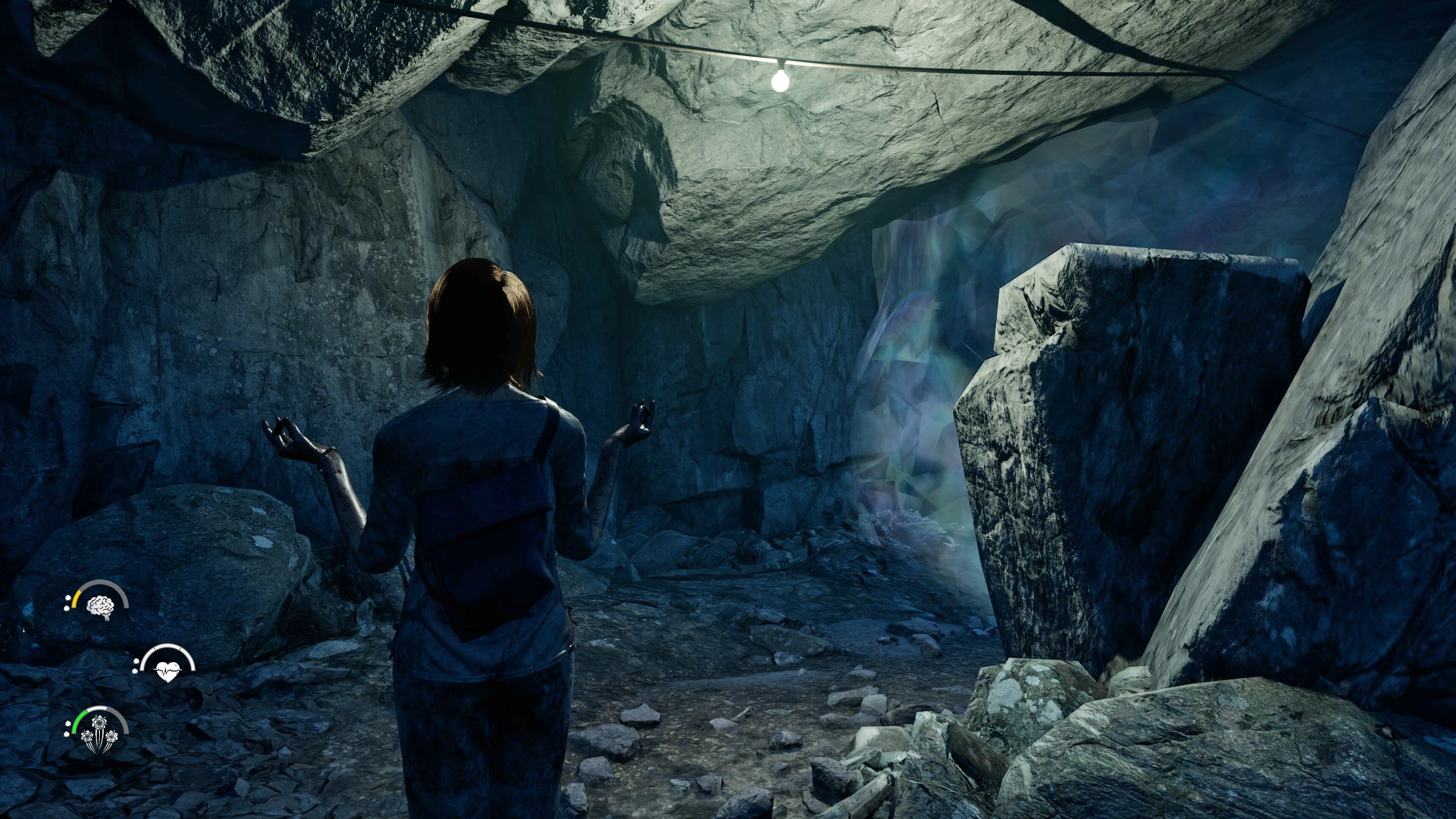 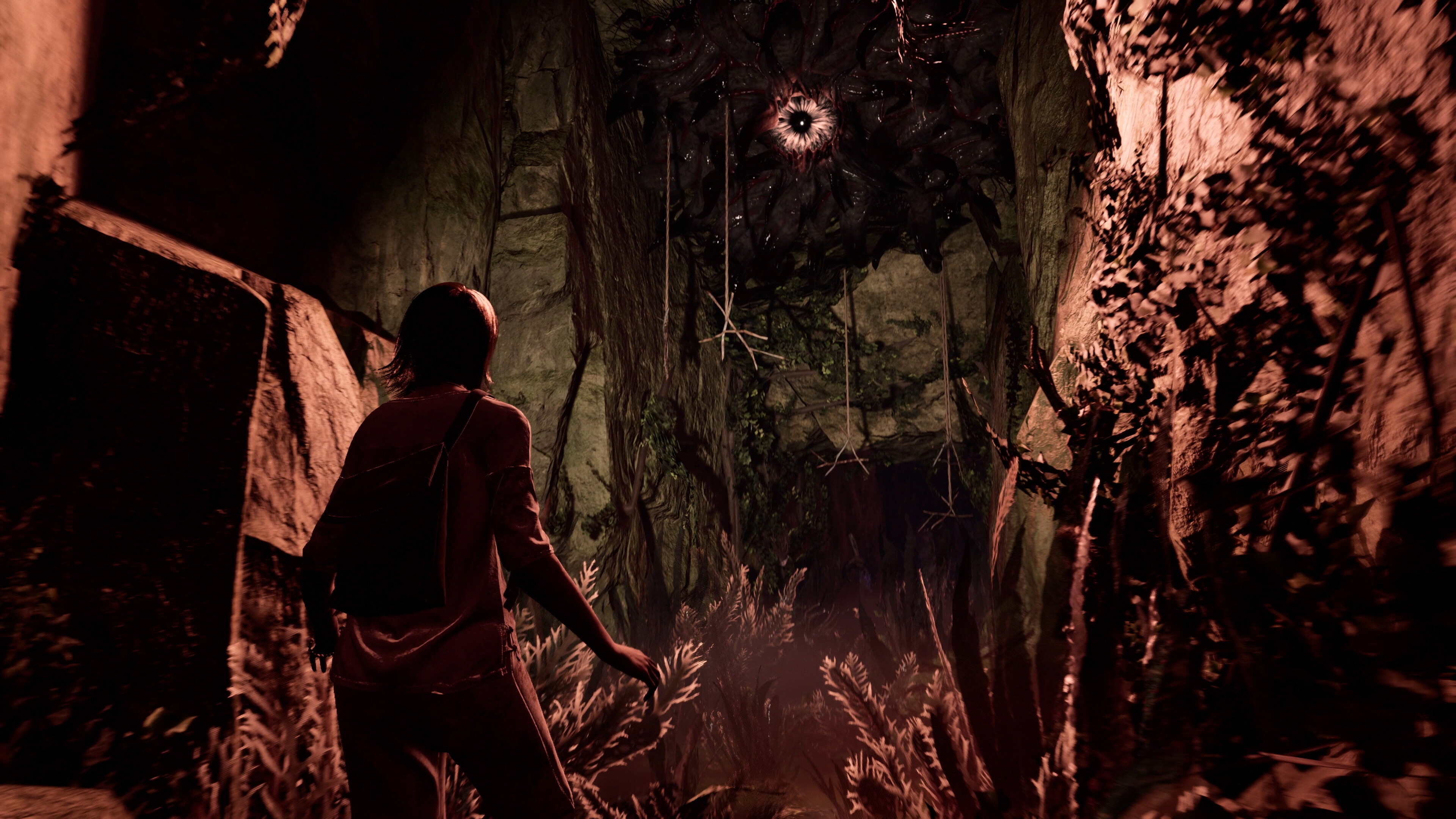 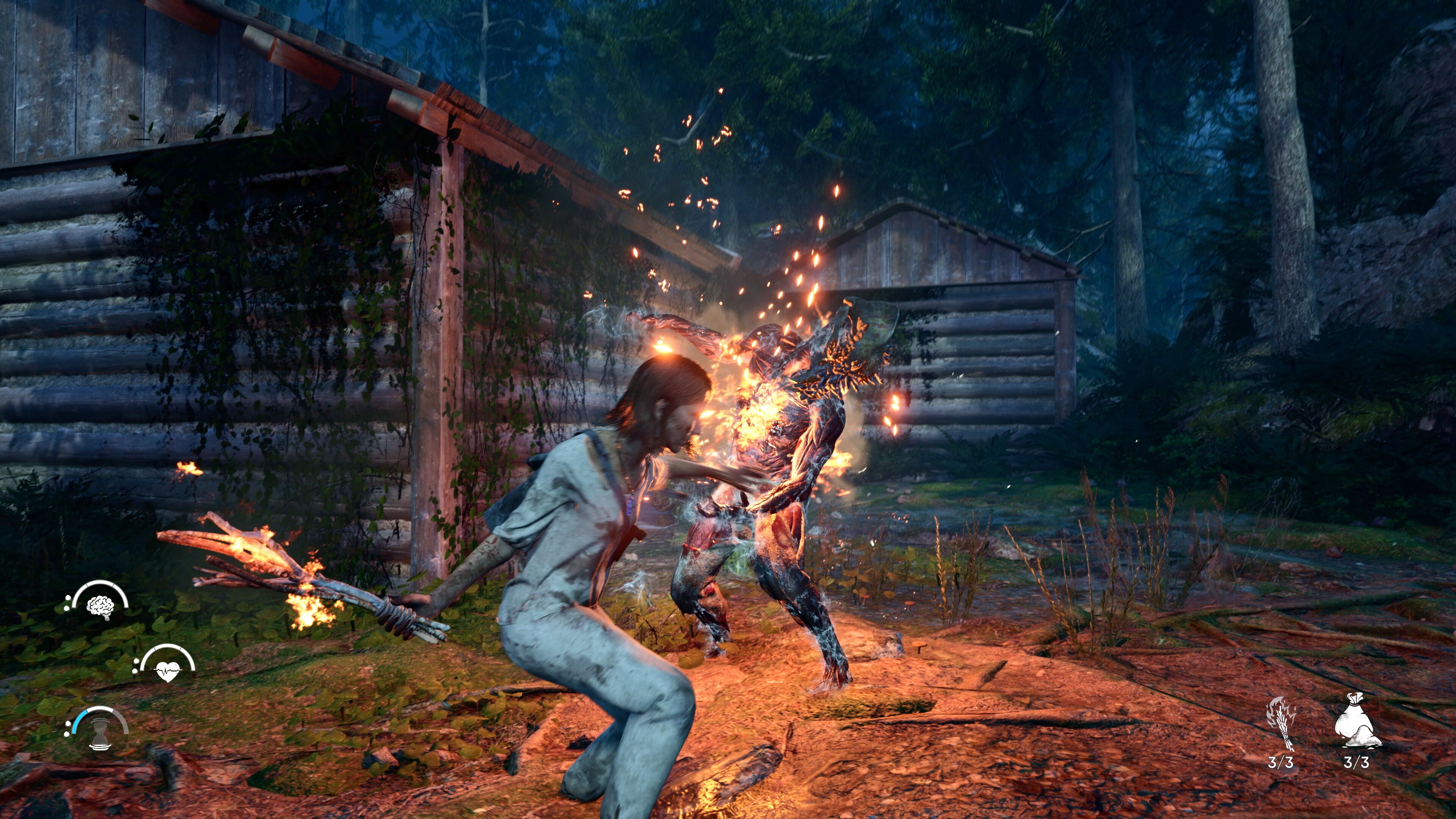 How To Install The Chant