Embark on a journey through the mysterious and unsettling world of the Backrooms in this immersive walking simulator. Delve into a series of Liminal Spaces and Backrooms Levels, each separated by Tapes (Chapters) that reveal new mysteries and challenges.

In the first Tape, “The Tape of Josh,” you play as an unsuspecting cinema usher who falls into the Backrooms and must unravel the secrets of the strange yellow rooms in order to escape. But beware, as you explore, you’ll encounter malevolent entities that stand in your way. With each tape (DLC Chapters) you progress, new challenges and secrets will be revealed. Are you brave enough to uncover the truth behind this twisted reality?

“If you’re not careful and ‘noclip’ out of reality in the wrong places, you’ll find yourself in the Backrooms, a place that is nothing more than the smell of damp old carpet, the insanity of shades of yellow, the background sound of Fluorescent lights with a hellish buzz and gigantic empty corridors and rooms randomly fragmented to go crazy on your own.” 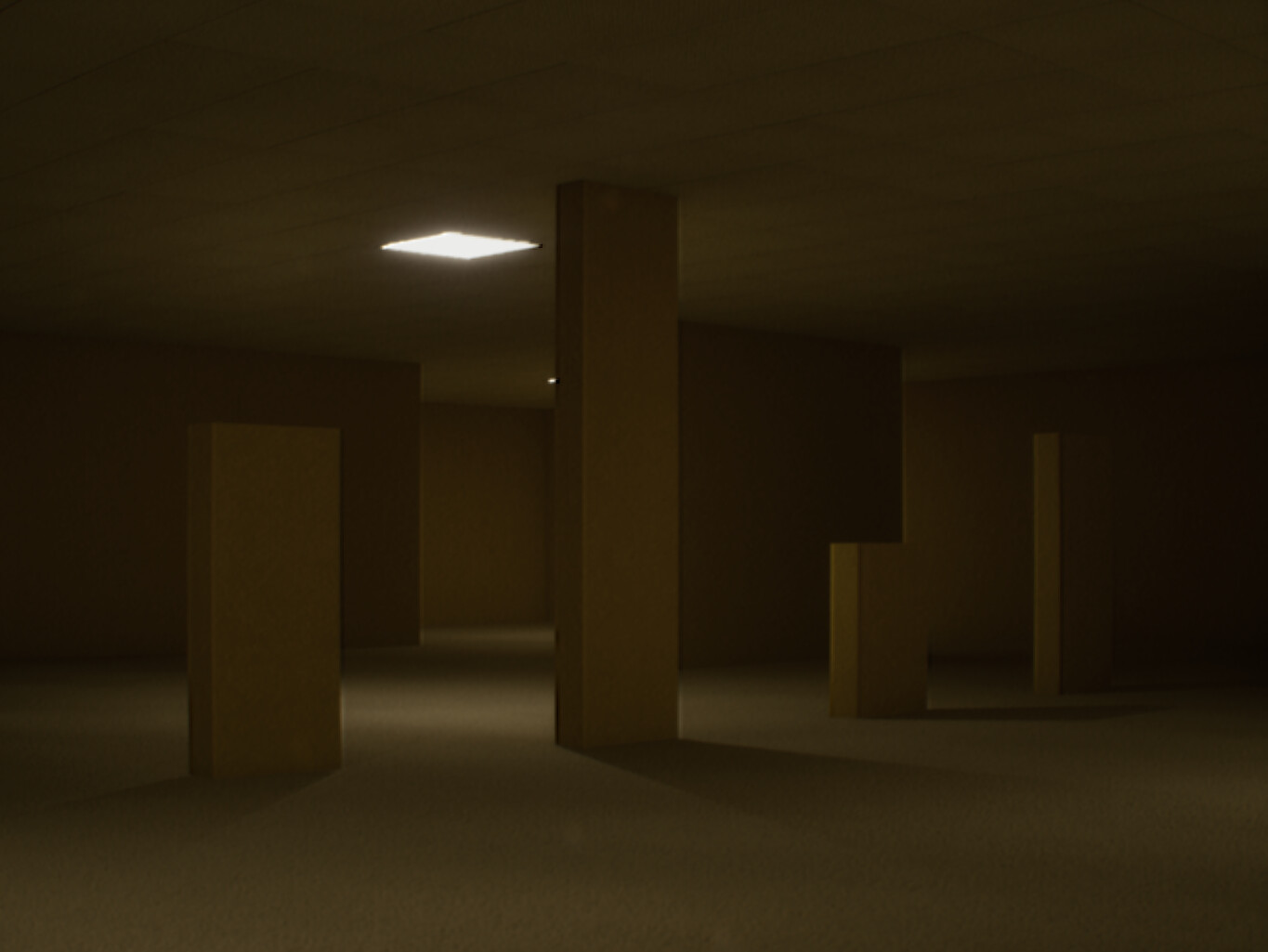 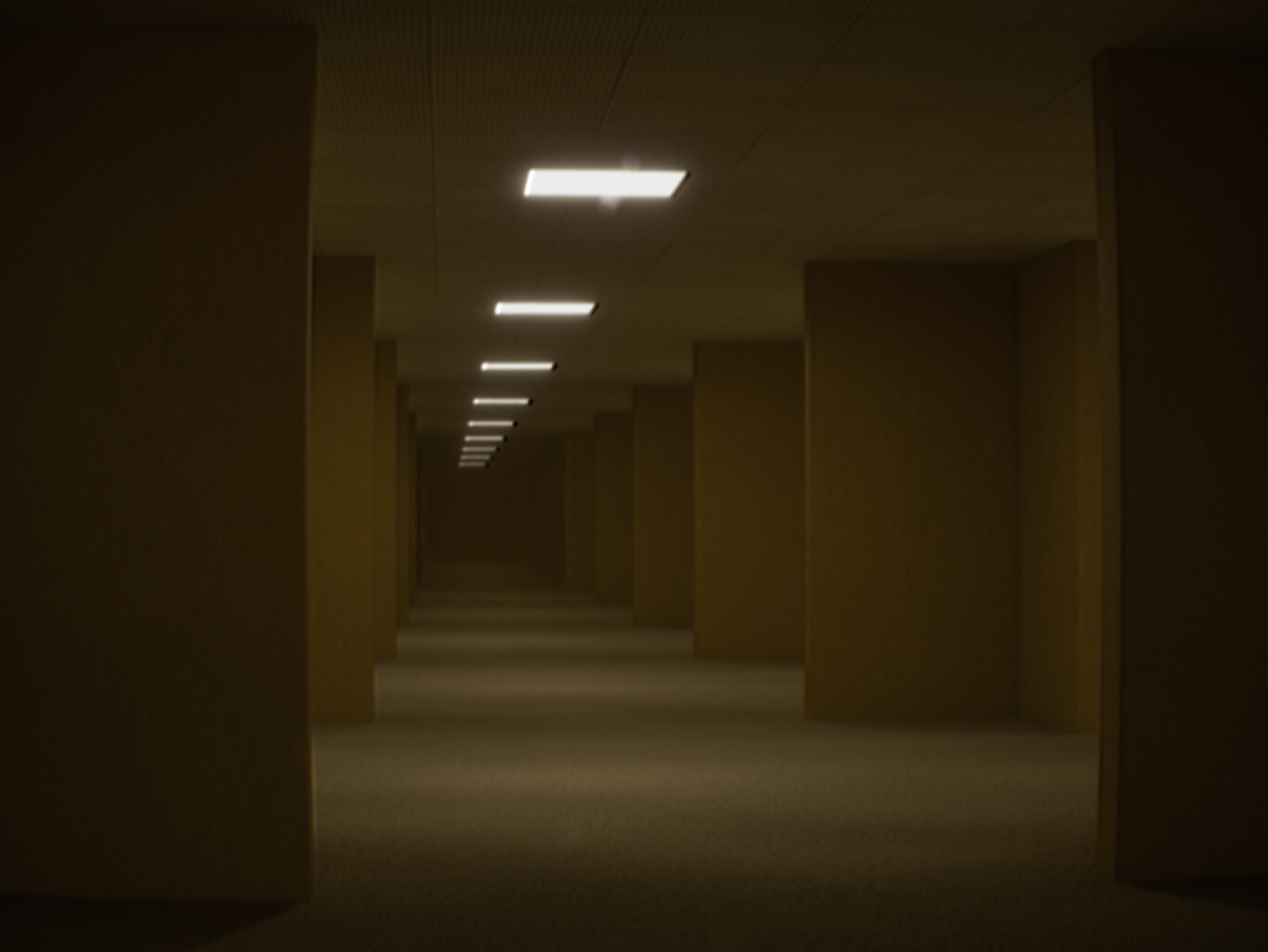 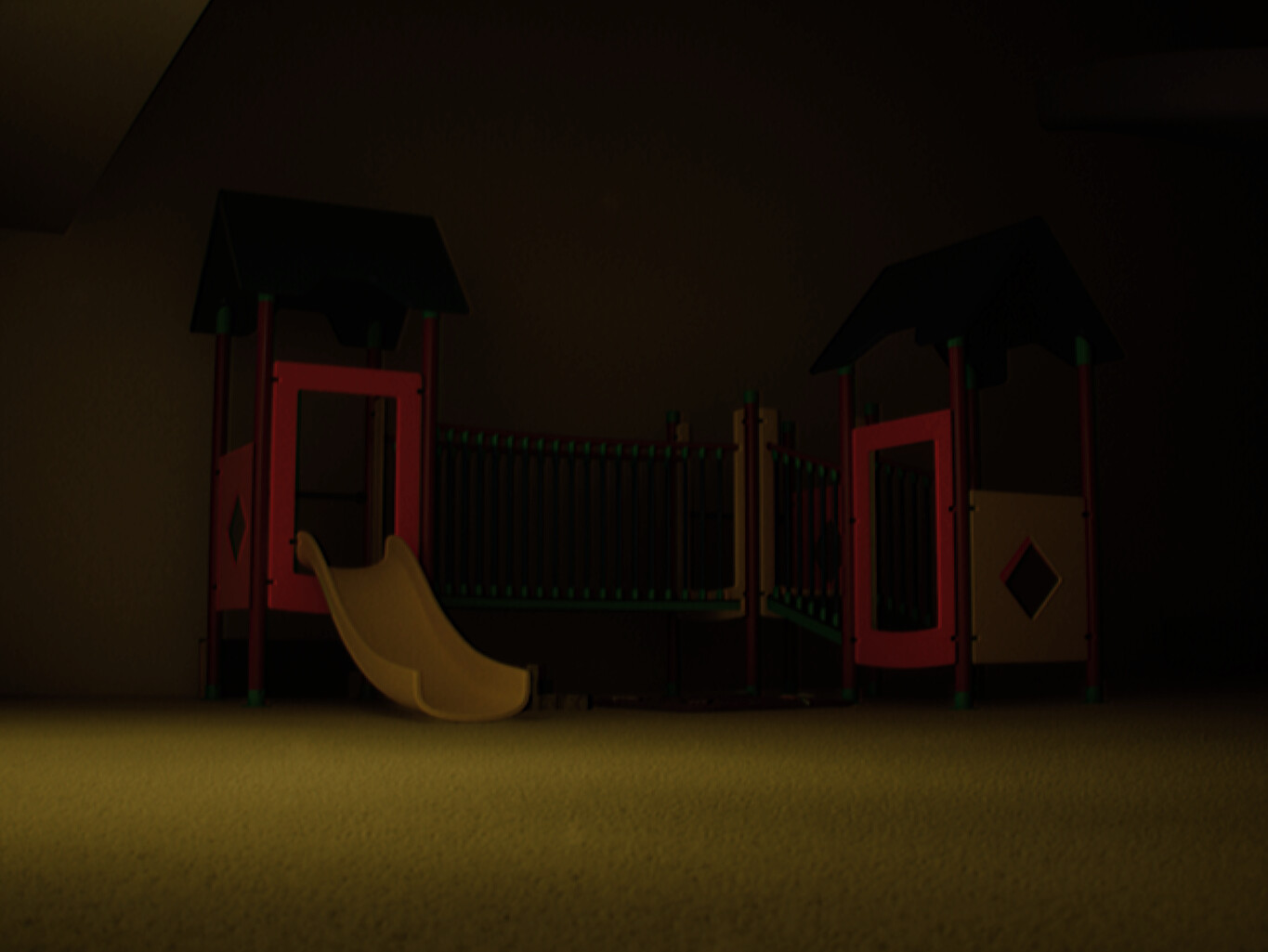 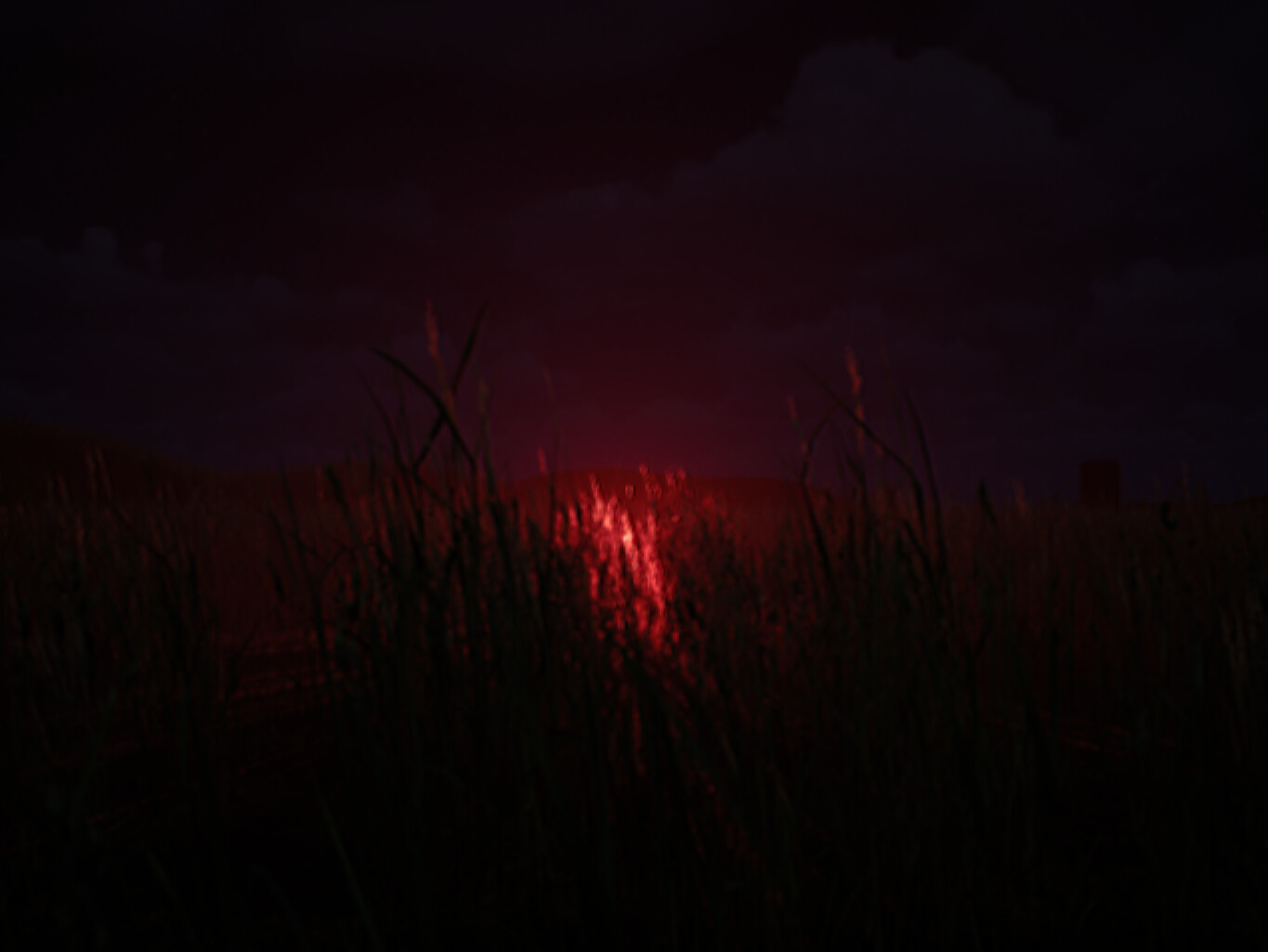 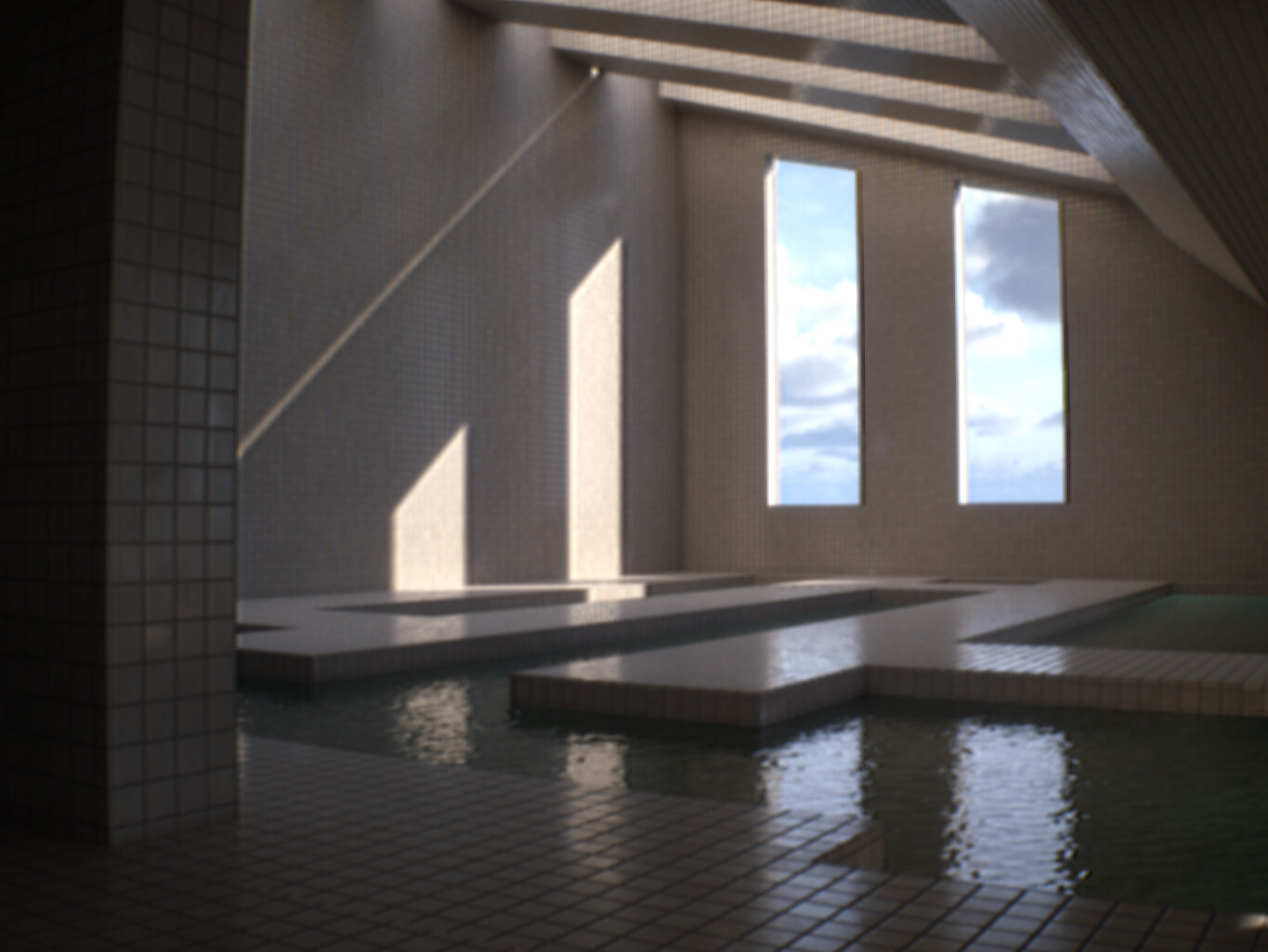 How To Install The Backrooms: Lost Tape