About This Game The Alien Cube is a Lovecraftian first-person horror adventure, spiritual successor to The Land of Pain. You play as Arthur, a lonely man whose life is about to change dramatically when strange events start to occur after finding out about the disappearance of your Uncle Edgar. The world around you hides a terrible secret, a dark and occult reality in which your uncle seemed to have played an important part somehow. Tormented by nightmarish visions, you will need to embark on a journey to find out the truth and survive the darkness that is haunting you.
(The Outer Middle Show) You wake up, bathed in sweat: you’ve been having bad dreams again. The strange cave, the occult symbols, the ritual site… and then that strange cube-shaped whispering artifact falling from the sky -it all seemed so real. But you are awake now, and true reality hits like a bucket of cold water: the breakup with Jenny, the move, your uncle Edgar's mysterious disappearance… The doorbell catches you off guard: it is a letter, a testament from no less than your uncle, leaving you his apartment and a warning to get rid of all his manuscripts. It is time to finally go there and try to find some clues. What you don't know yet is that this search will unchain a series of terrifying revelations, secrets that should stay buried forever, and that your worst nightmares will soon come out to the light of day.
Main Features Survive the perils you will encounter while facing hostile weather conditions, wandering through snowy forests, forgotten dungeons, and other otherworldly locations. Explore horrifying places and interact with the items you will find along your journey to solve puzzles and seek out clues to unravel the mystery. Immerse yourself into a powerfully visual world of unnamed horrors thanks to the CryEngine 5-powered graphics with photogrammetric technology. Intensify the Lovecraftian experience with high-quality ambient sounds and an atmospheric soundtrack extracted from the abyss of your worst fears. Delve into the truth of unspeakable secrets behind the past of your uncle, the protagonist of the game The Land of Pain, and find out the connection between these two games.
Quotes David Jaffe (Lead Designer and Game Director of GOD OF WAR on PS2): "The story in Alien Cube is PHENOMENAL. THE ALIEN CUBE is one of the best horror games of the year! In fact, this indie game- made by ONE PERSON!- 'gets' horror better than even the classic AAA horror franchises! It's really quite impressive!" The Outer Middle Show: "THIS GAME WILL BLOW YOUR MIND! The Alien Cube is better than a movie. Its the most dark and atmospheric game Ive ever played." CRYTEK: "Stunning solo-developed game demonstrates the power of CRYENGINE" SHIRLEY CURRY: "(…) my favorite horror game developer of all time; Alessandro Guzzo!! He's the only one who knows how to do it right!! IMHO" 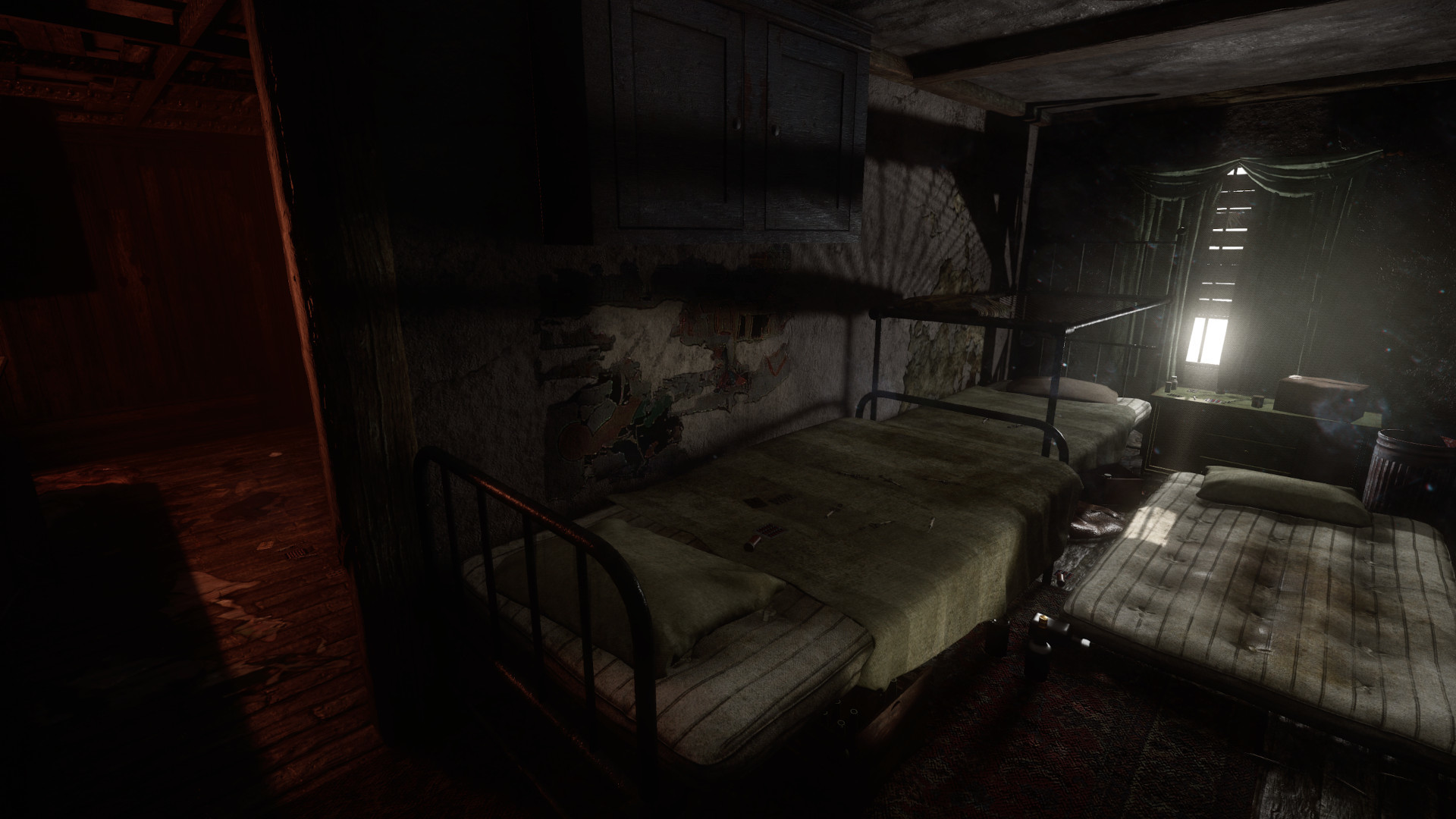 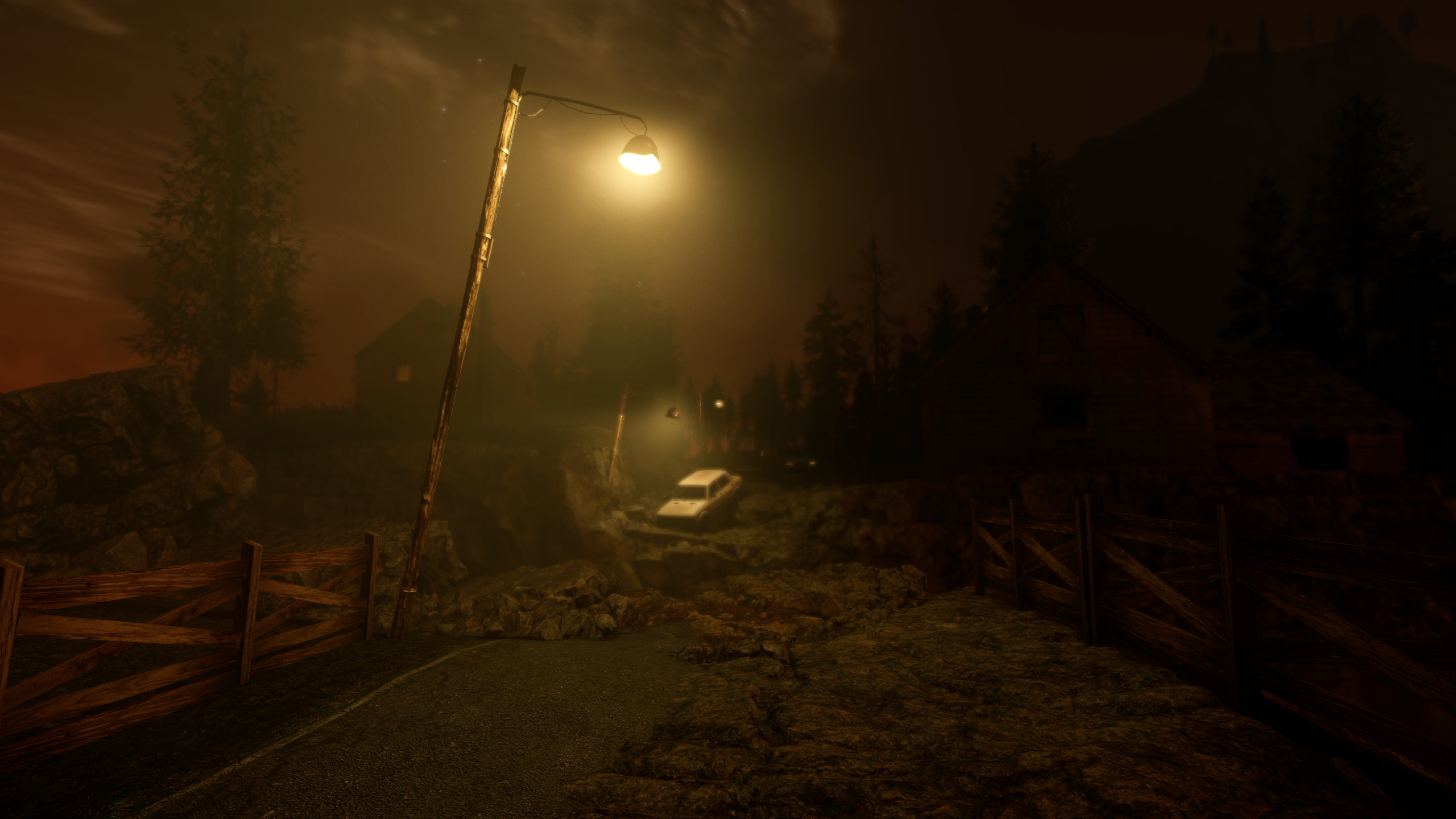 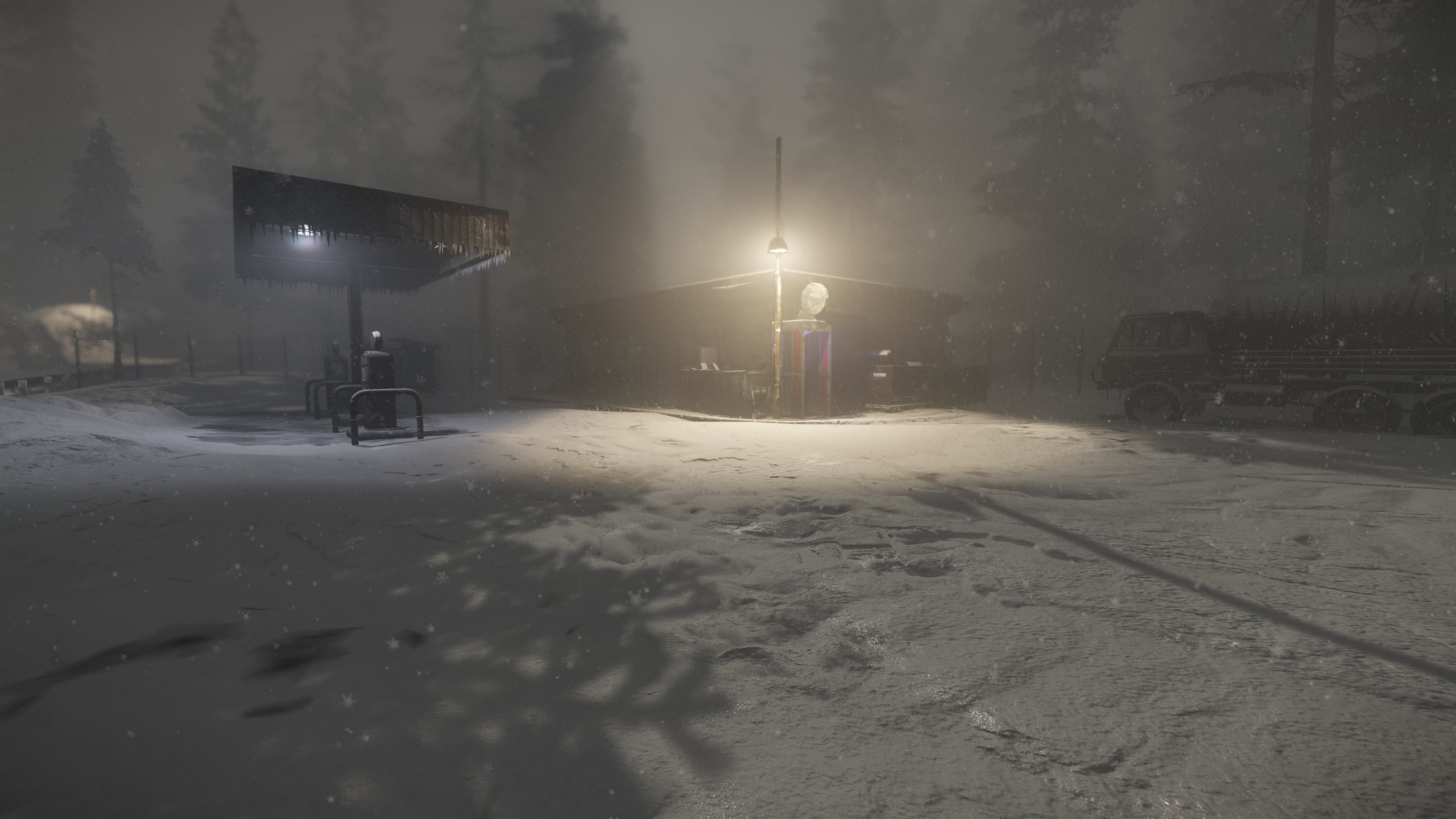 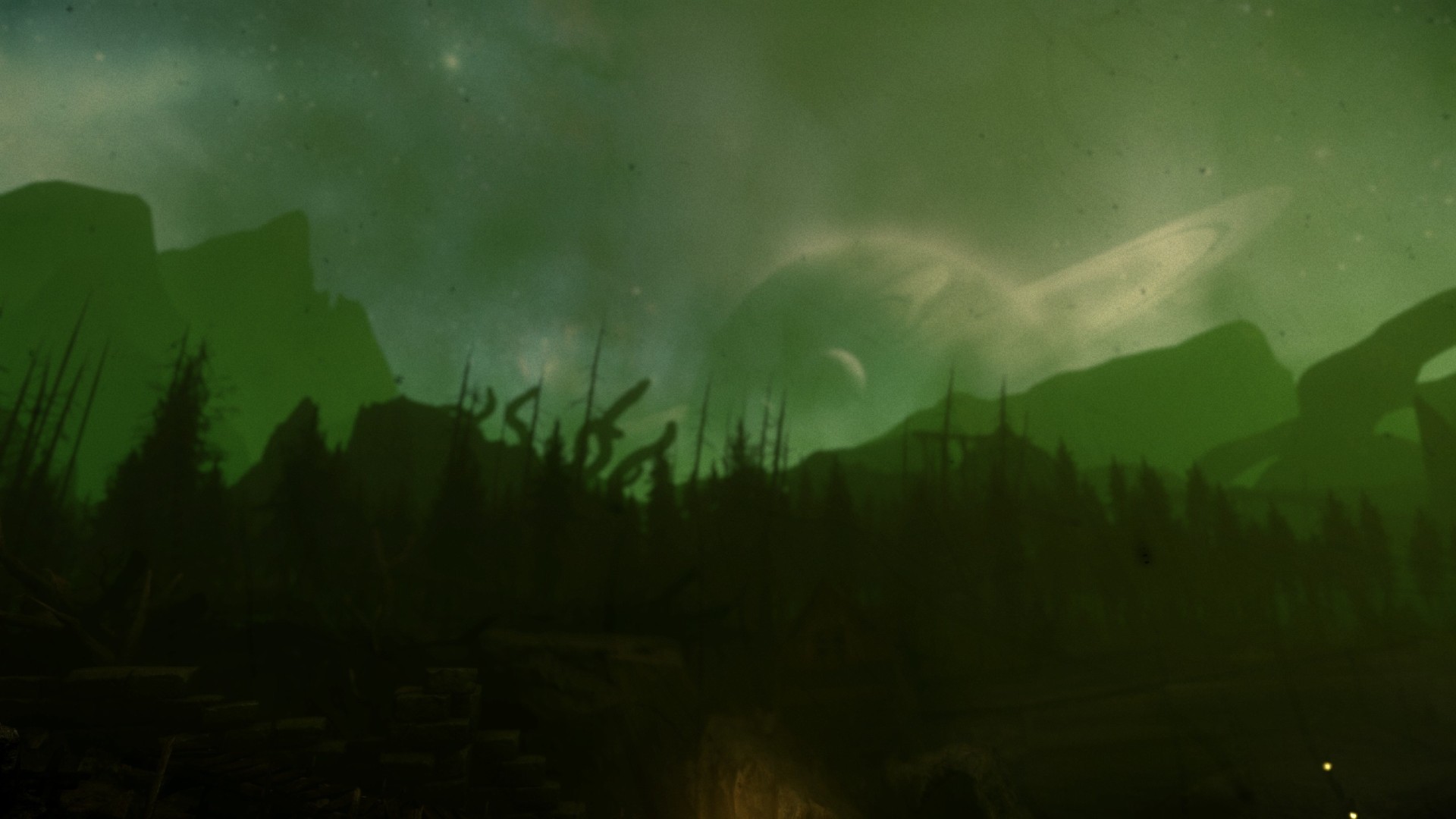 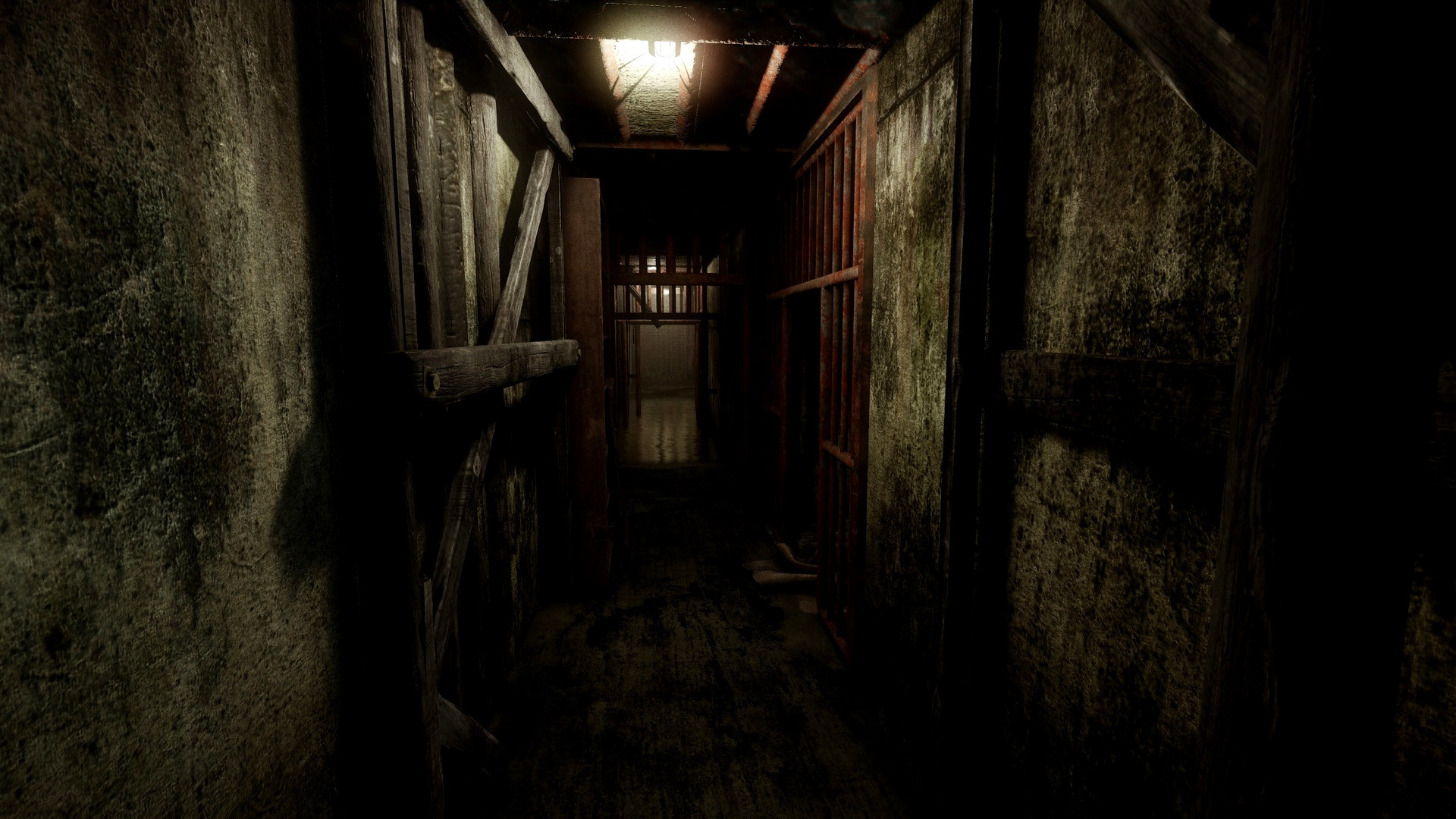 How To Install The Alien Cube