The ruler of hell, who, sitting on the back of the Beast, contrary to prophecies and all holiness, is about to exterminate humanity.

The priestess of the goddess – Vydija, who was left in hell, after the battle, with the last of her strength, asks for help to the Red Goddess – Scarlett.
The Goddess, saving her priestess, felt the desire to fill her cup of fornication with the blood of demons who didn’t have time to get down on their knees before her. On that day, hell fed on the blood of thousands of terrified demons.

The great return of the ruler of hell will never be forgotten.

Become the infinitely cruel and beautiful ruler of hell.
Dressed in a gown of goddess blood, she will let you use her mighty powers that will bring any opponent, who dares oppose you, to their knees.

Mold blood to create a mighty, shapeshifting sword that easily slices through even the thickest demonic armor. Savor the new executions of your enemies that will leave the battlefield wet with their blood.

Make the return of the Goddess shake the facades of hell. Visit your cathedral and confront the current rulers reminding them where they belong.

Light the fireplace, fry sinners in it, and warm yourself in its glow.
Feed the Beast with the limbs of your followers and marvel at the beauty of the worship they give you.

Return to the legendary Red Goddess Cathedral and let her experience the brutal spectacle once more.
Challenge sinners, demons and powerful bosses to a duel!

Find and destroy golden statues promoting your old image to unlock new customization items, along with interactive scenes and bodypaintings. 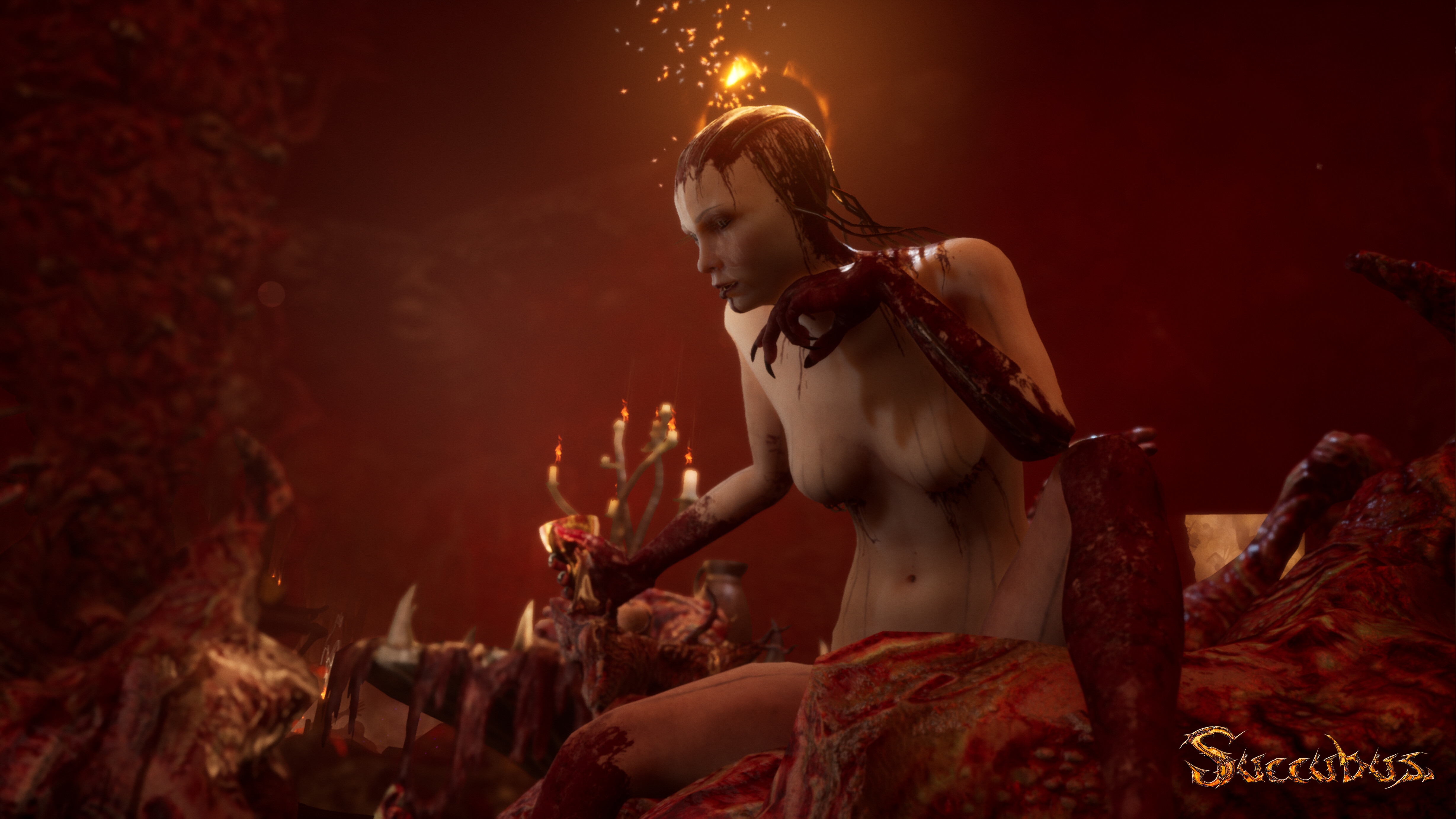 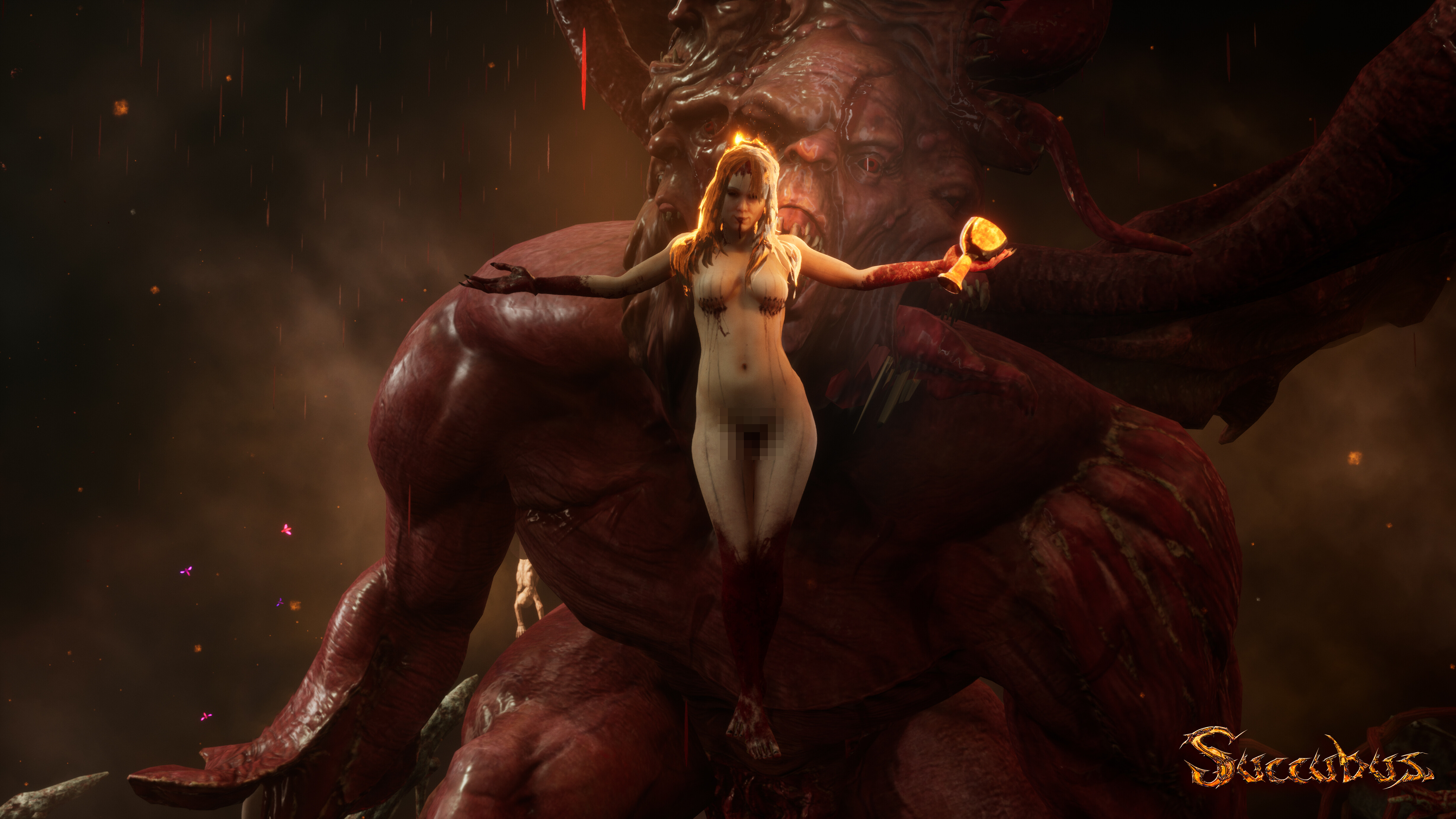 How To Install Succubus - Red Goddess