Be part of an exciting story
The dark gods have begun preparations to invade the world of Allion somewhere on the outer limits of the known universe. If left unchecked, billions of lives will be destroyed. You play a sorcerer who, by the will of fate, was thrown into an uncharted world, compelled to stop impending disasters. Just yesterday, as a young magician from the academy, you didn’t know anything about the upcoming threat, but suddenly you were swept into the heart of it.

The fate of the valley rests with you! 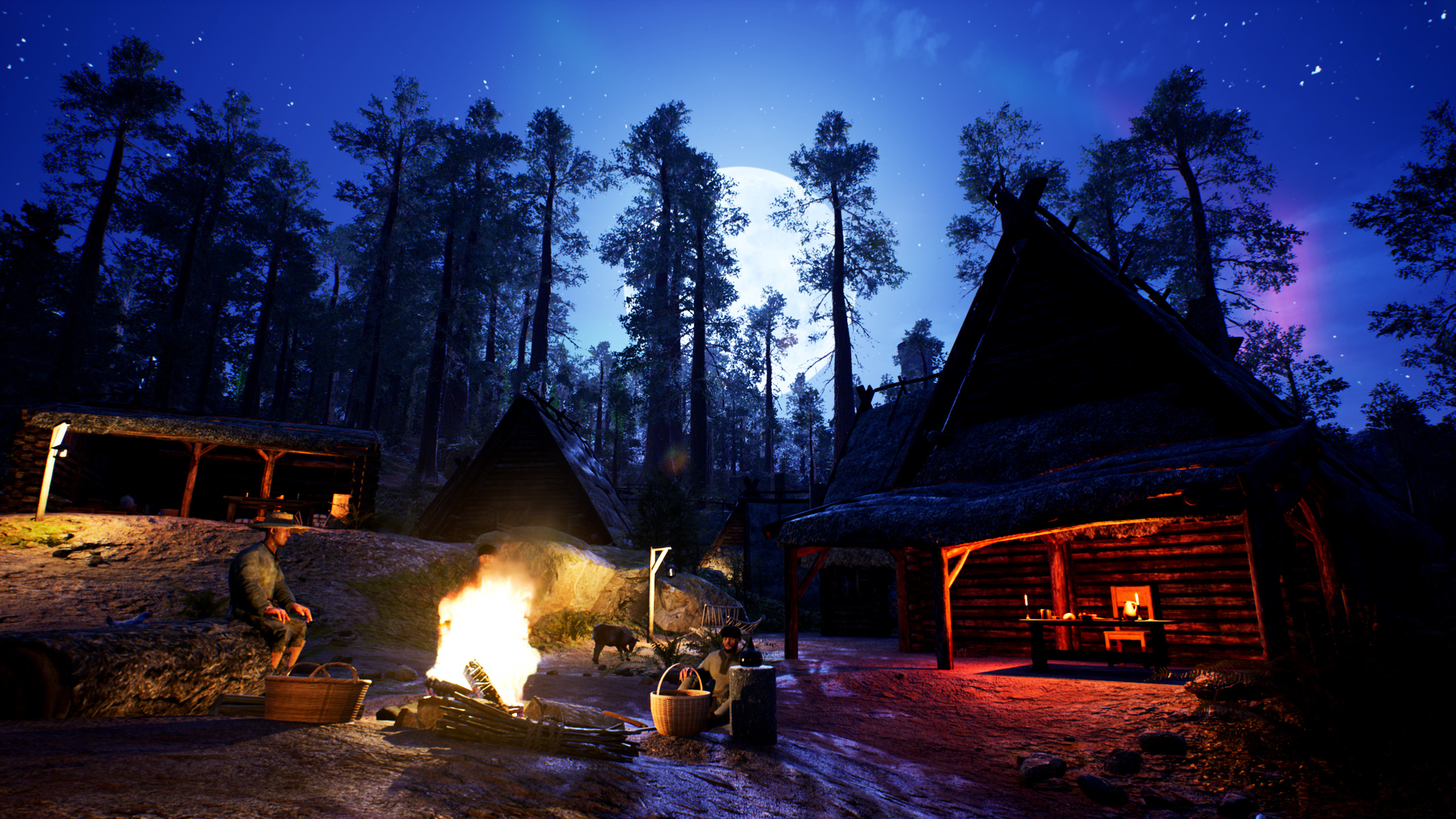 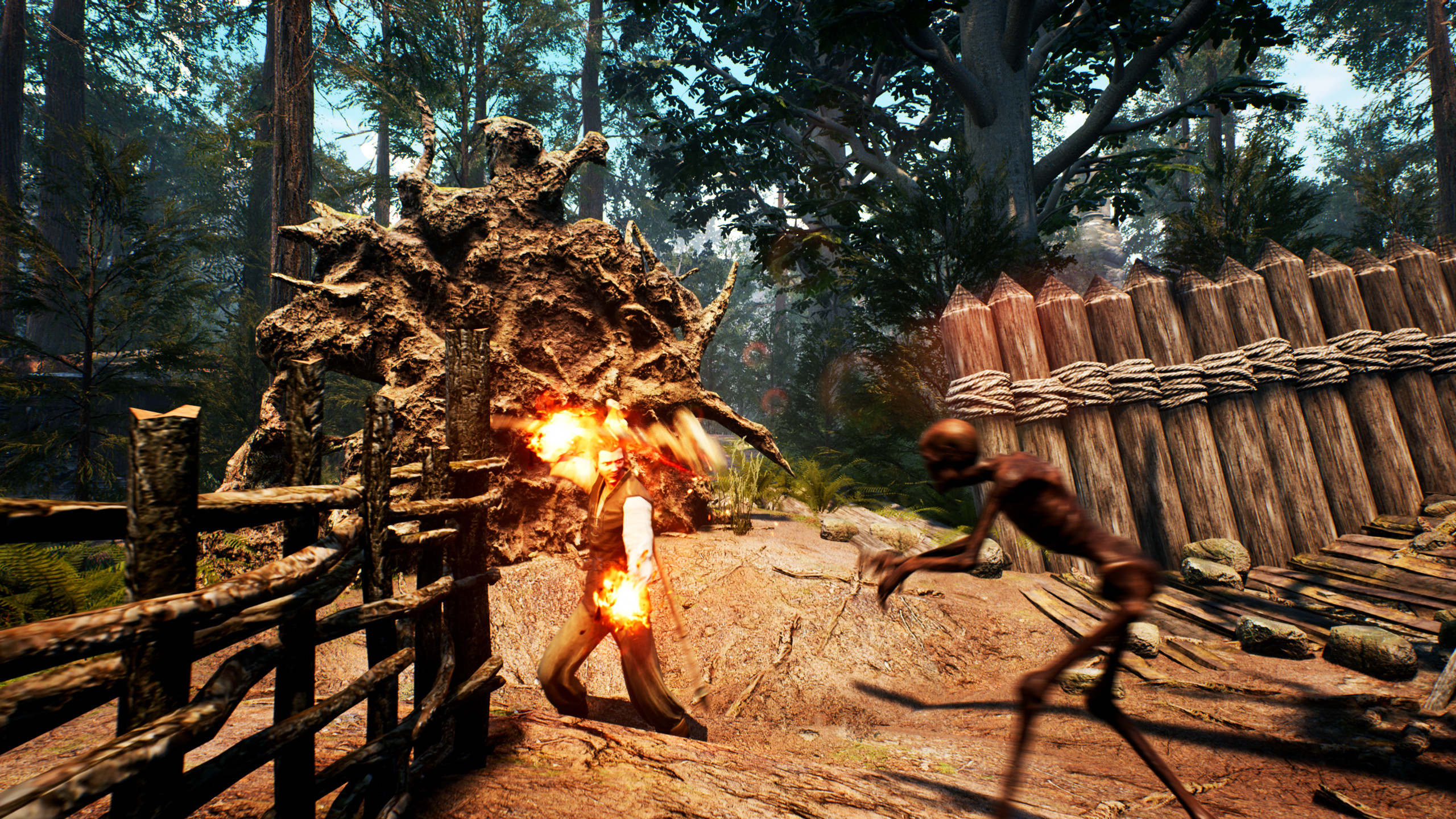 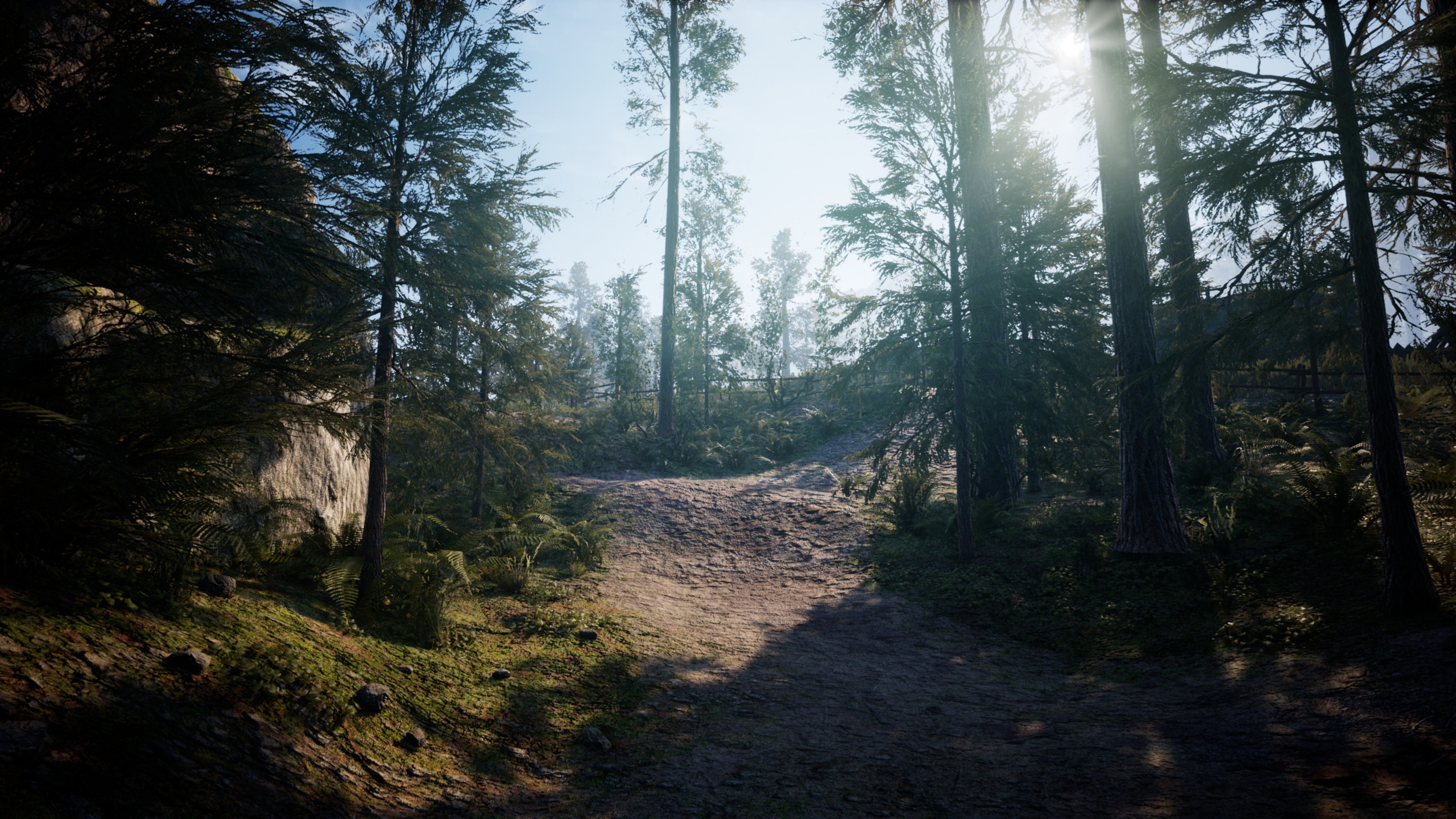 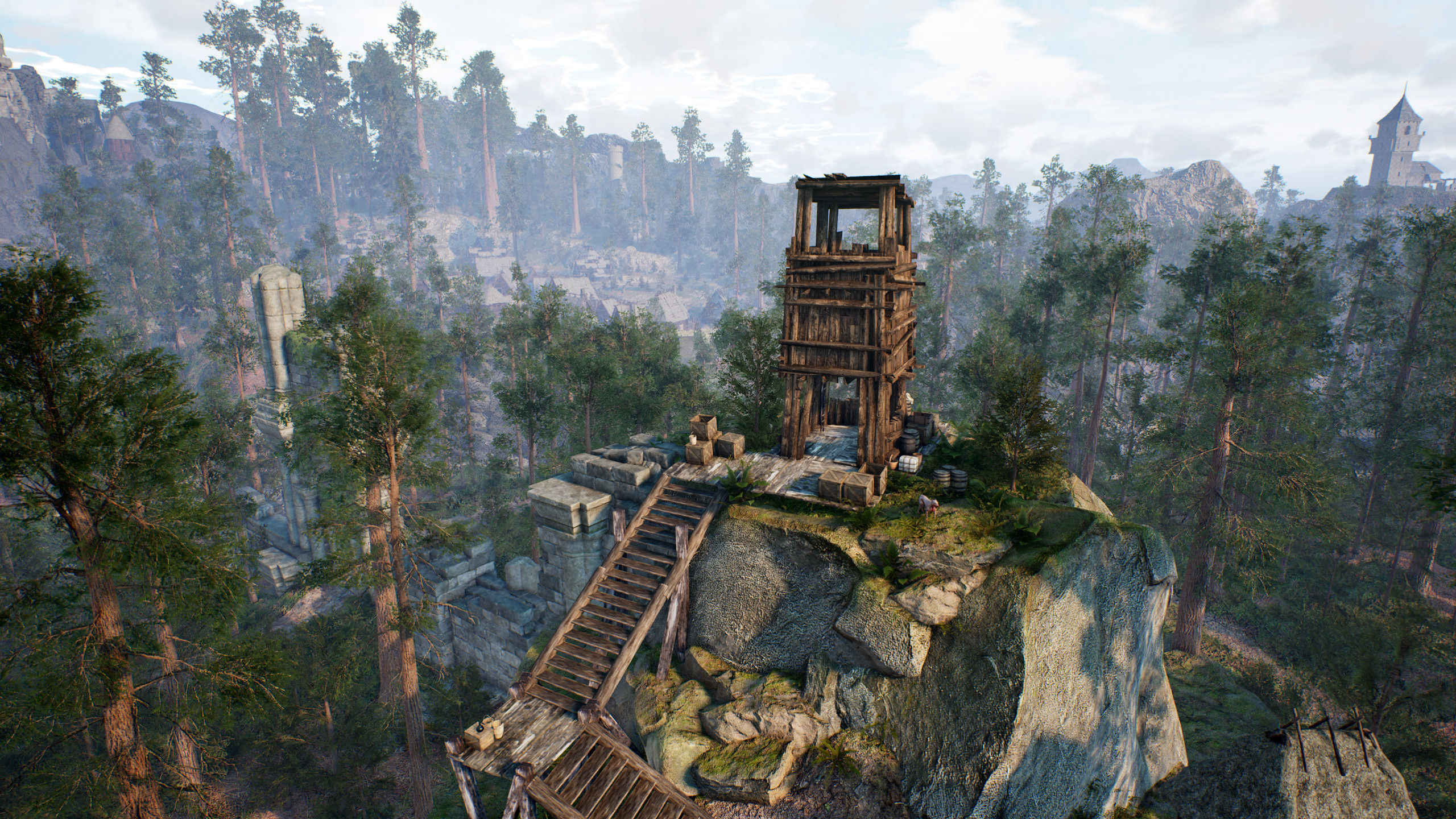 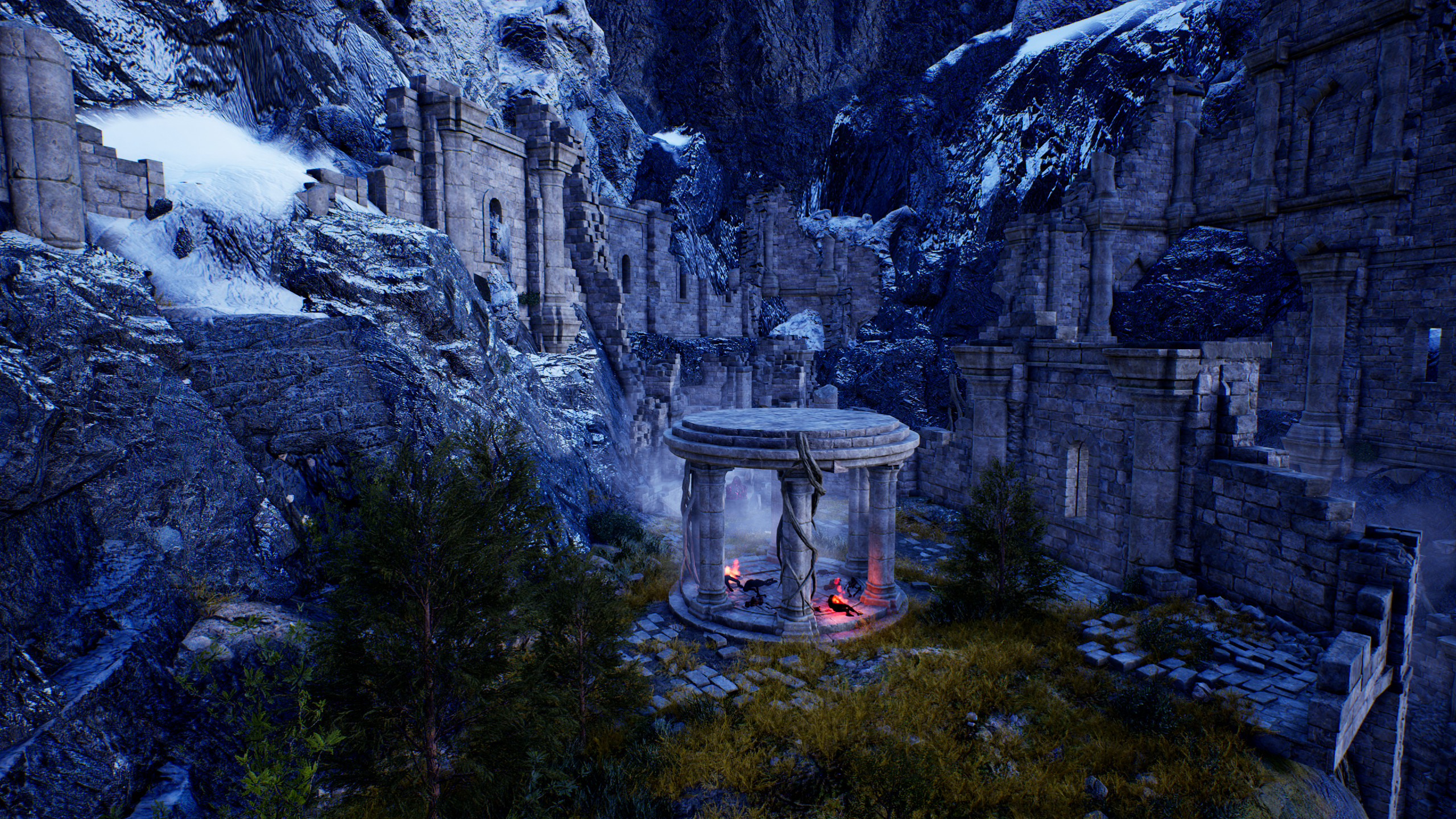 How To Install SpellMaster: The Saga