YOU ARE LOCKED IN A HOUSE WITH A PSYCHO AXE KILLER. WHAT WILL YOU DO TO SURVIVE?
In Single Player: Horror you play the role of Sophie a university student hosting a sleepover. At the sleepover are Sophie’s two friends, Heather and Alison. Heather is a kind hippy who looks to you for guidance and Alison is a sporty girl who always wants to be in charge. During the sleepover you play a FMV game called Psycho Axe Killer but the Psycho Axe Killer always wins. In the middle of the night lightning strikes the house and runs in to the paused game bringing the Psycho Axe Killer out of the game and into reality. You are now stuck in a locked house with a Psycho Axe Killer desperate to murder you and your friends.

Gameplay mechanics includes timed decision making on where to go, what weapons to use and whether to save your friends. A maximum of twenty-five minute playtime which can be paused and saved for later play. Over four hours of different scenes to explore. Medal award system at the end of every game that includes the rankings of bronze, silver, gold and platinum. 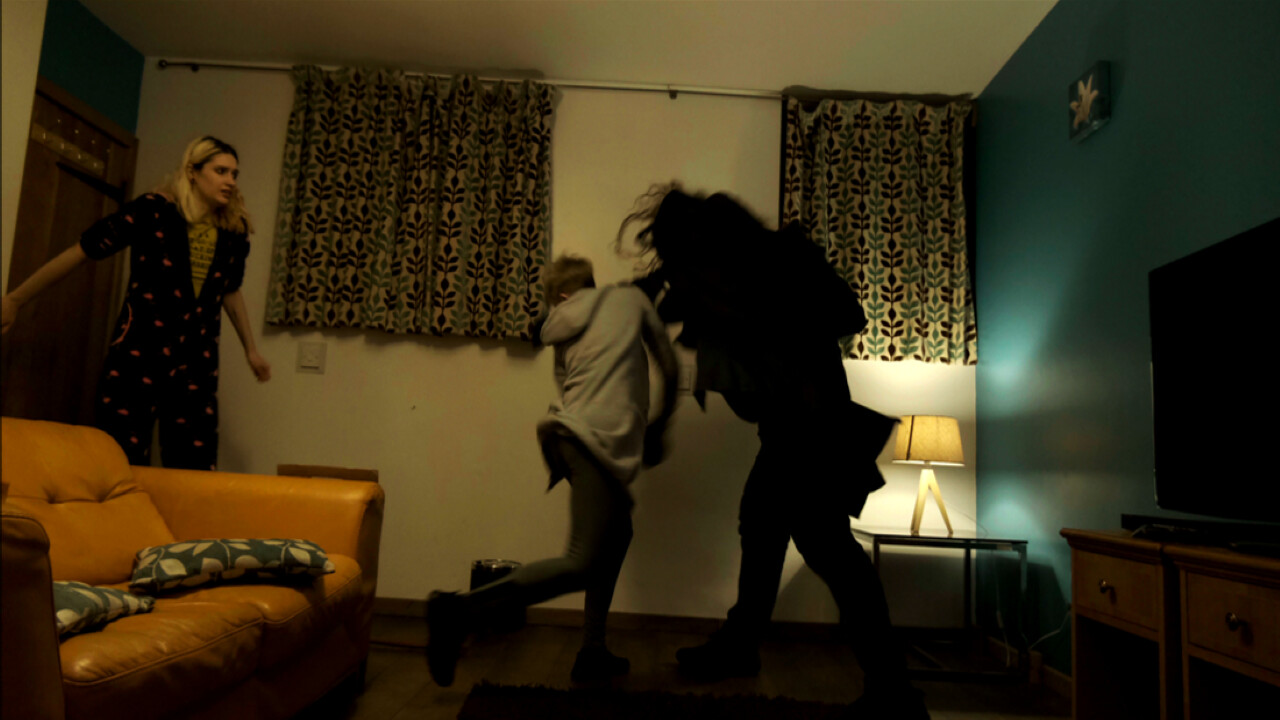 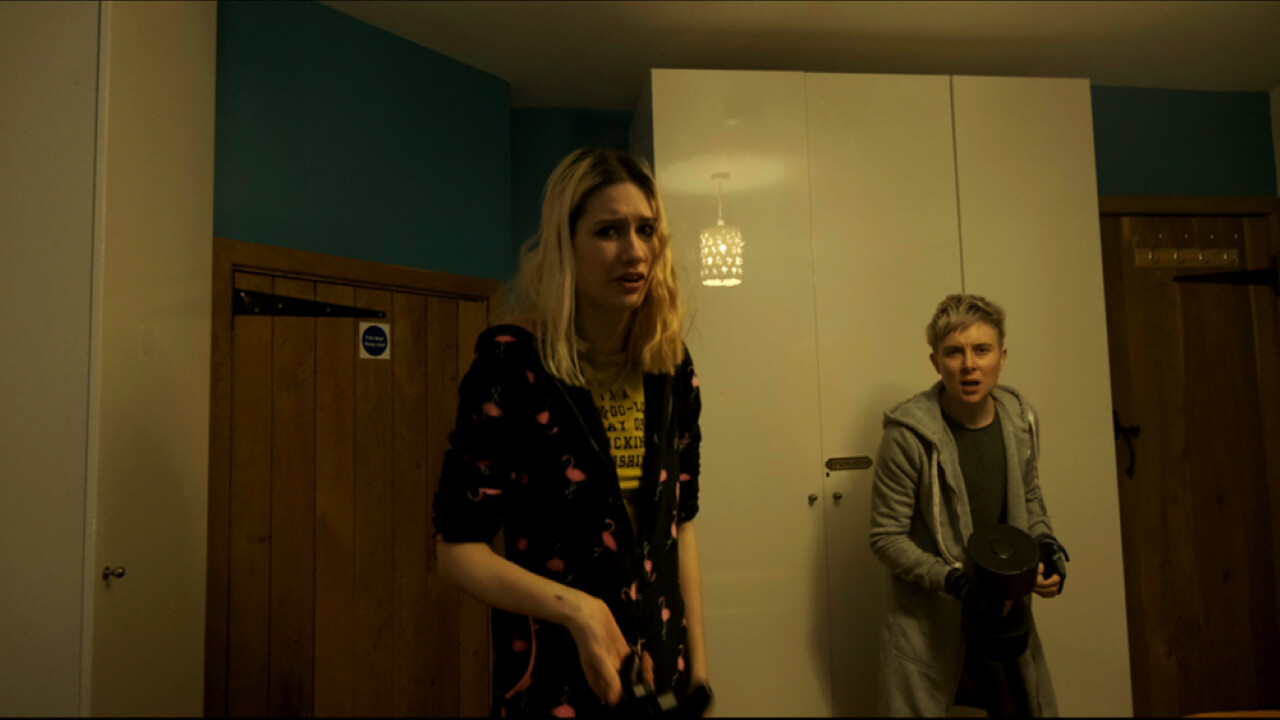 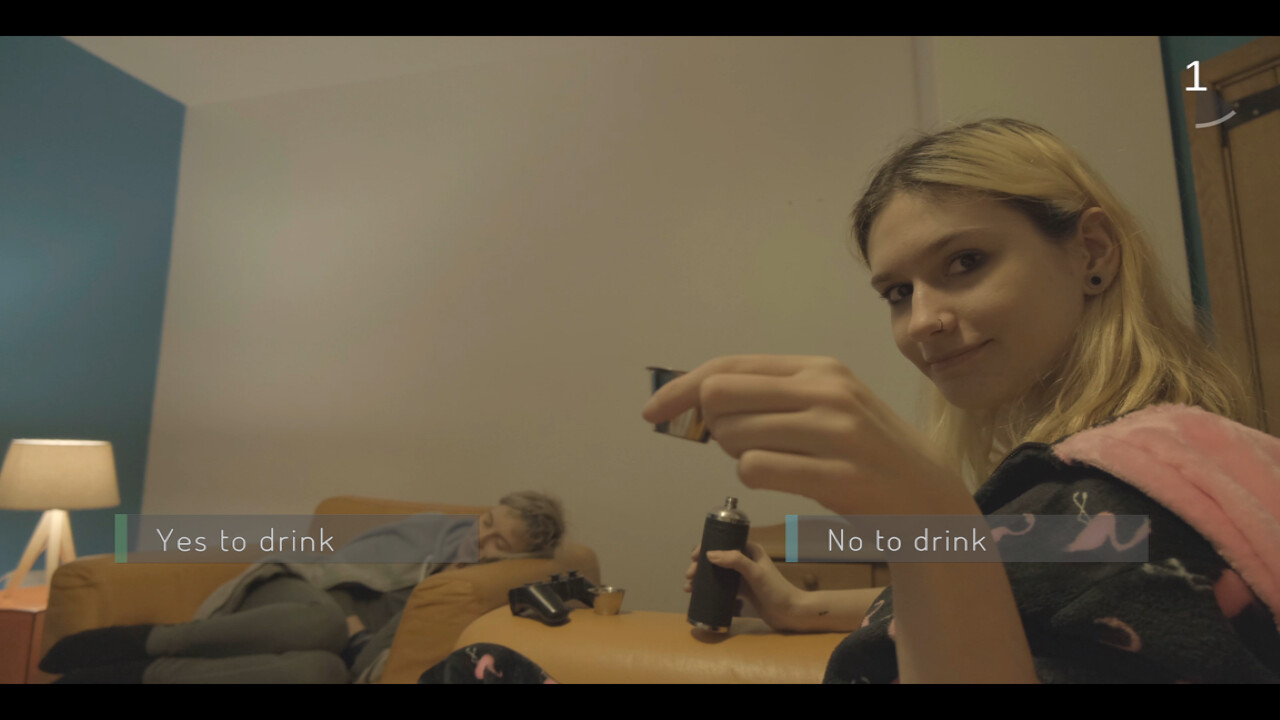 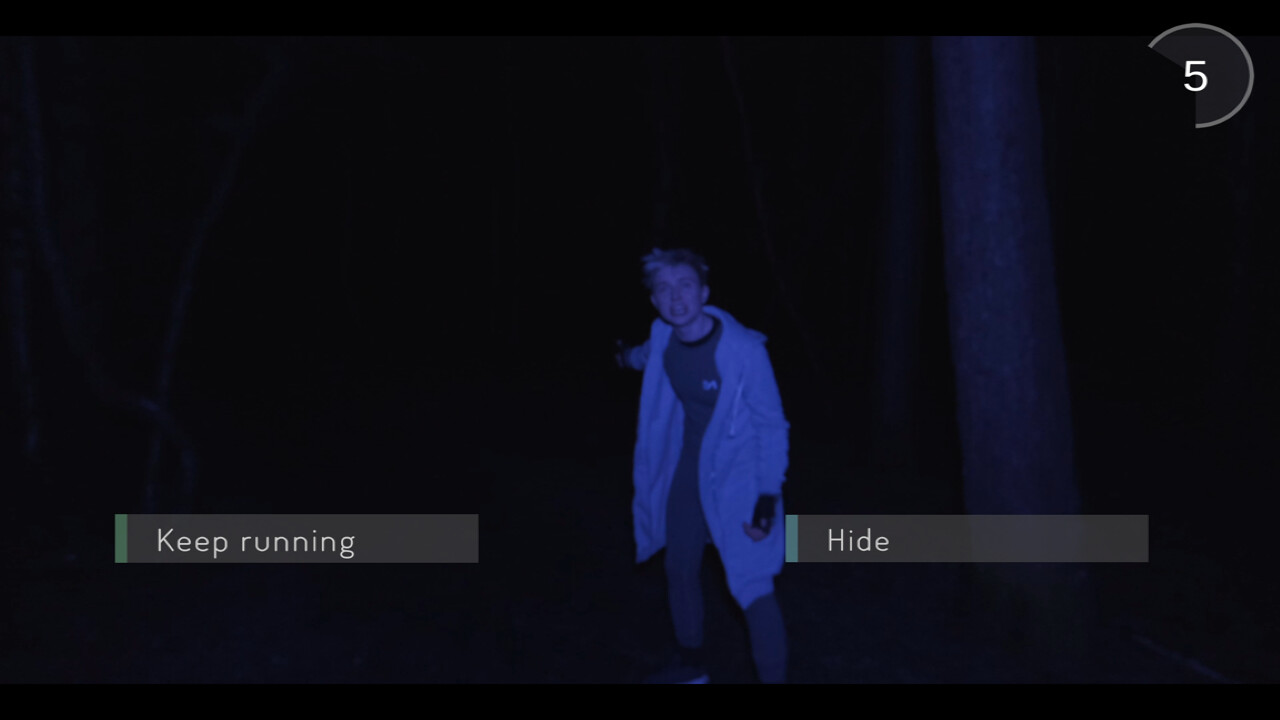 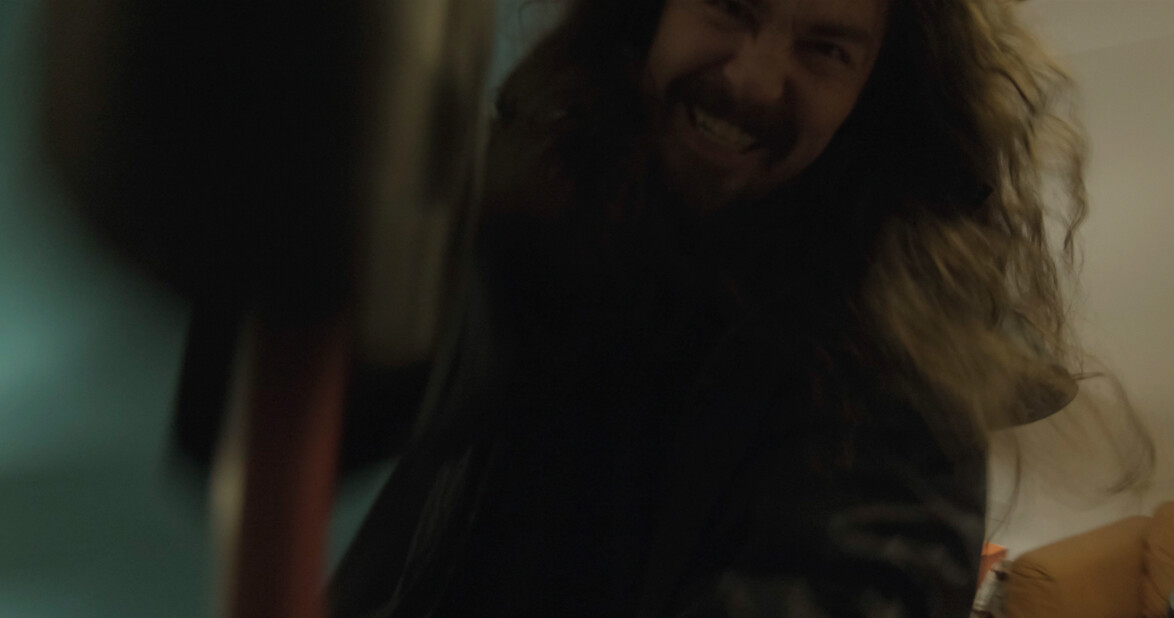 How To Install Single Player: Horror