Shadow of the Guild is a 2D side scrolling beat-em-up adventure. Use and evolve your skills through combo attacks, powerful spells and stealthy assassinations to defeat your enemies!

Shadow of the Guild is:

Aridia, is an parched planet where water is a scarce commodity. Where magic is omnipresent. Where the blacksmith is a pyromancer and the builder is telekinetic. The planet’s kingdoms call on the services of the Merchant Guild of Rain, the most powerful organization existing to provide their people with water.

From its Flying Fortress, the Guild sends hundreds of ships to capture clouds to sell to the kingdoms. Their mastery of the skies is complete despite the attacks carried out by the Pirate Guild.

Aridia’s Eastern Empire refuses to buy the services of the Guild, building its own fleet of ships and attempting to capture the water trade on the planet. The empire is ruled by Emperor Gethro III. Investing heavily in scientific research, Gethro III fears that his discoveries will attract greed. The emperor then decides to close his borders and starts to rule with an iron fist.

10 years later, a discovery made at the cost of immense sacrifices by the Guild of Informers reveals the emperor succeeded in creating clouds with their new technology, freeing the planet from the laws of nature and the monopoly of the Rain Merchants Guild.

The Guild cannot remain idle and decides to send its best warrior to infiltrate the empire to discover their new inventions. This is where your story begins. 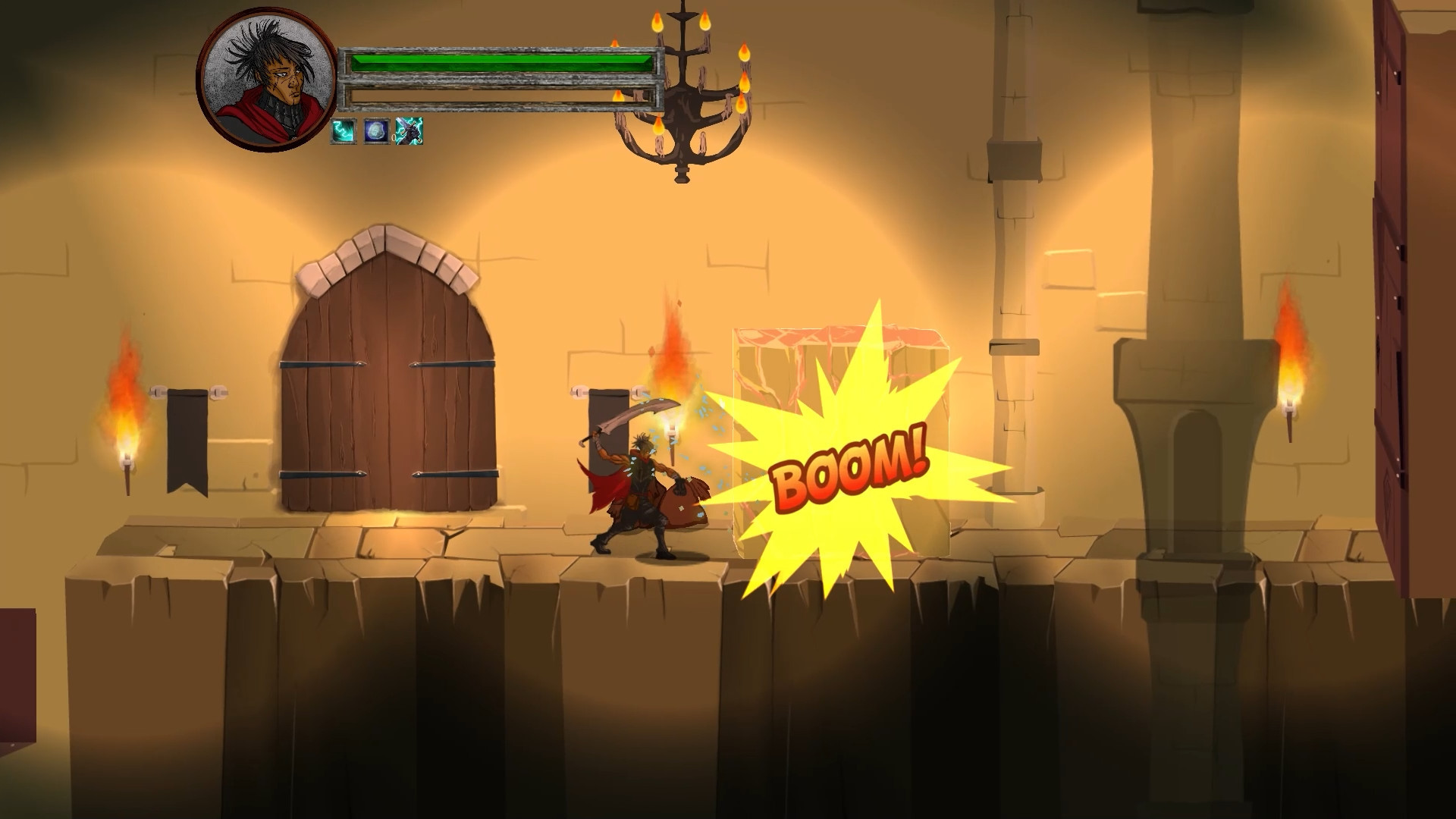 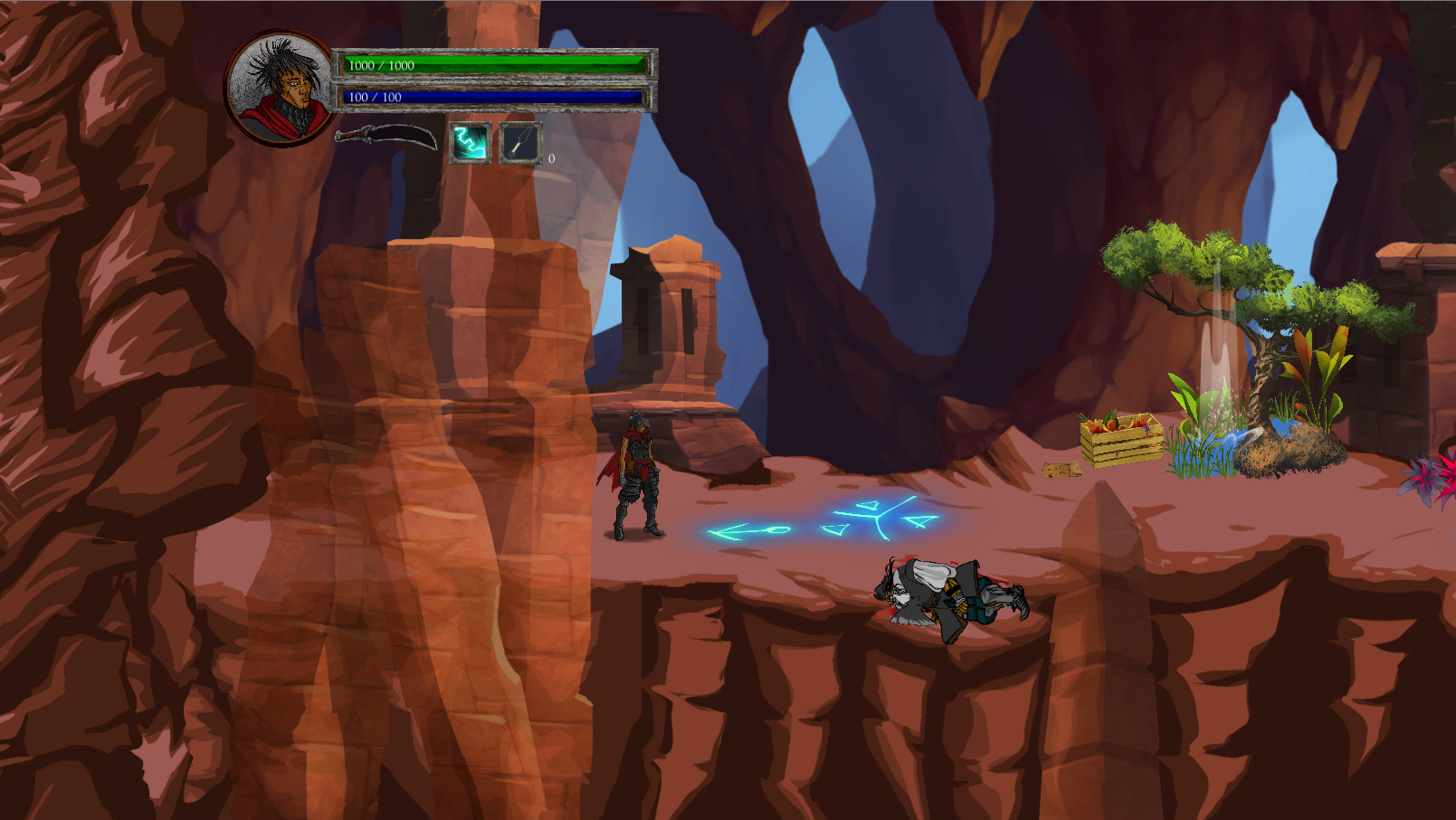 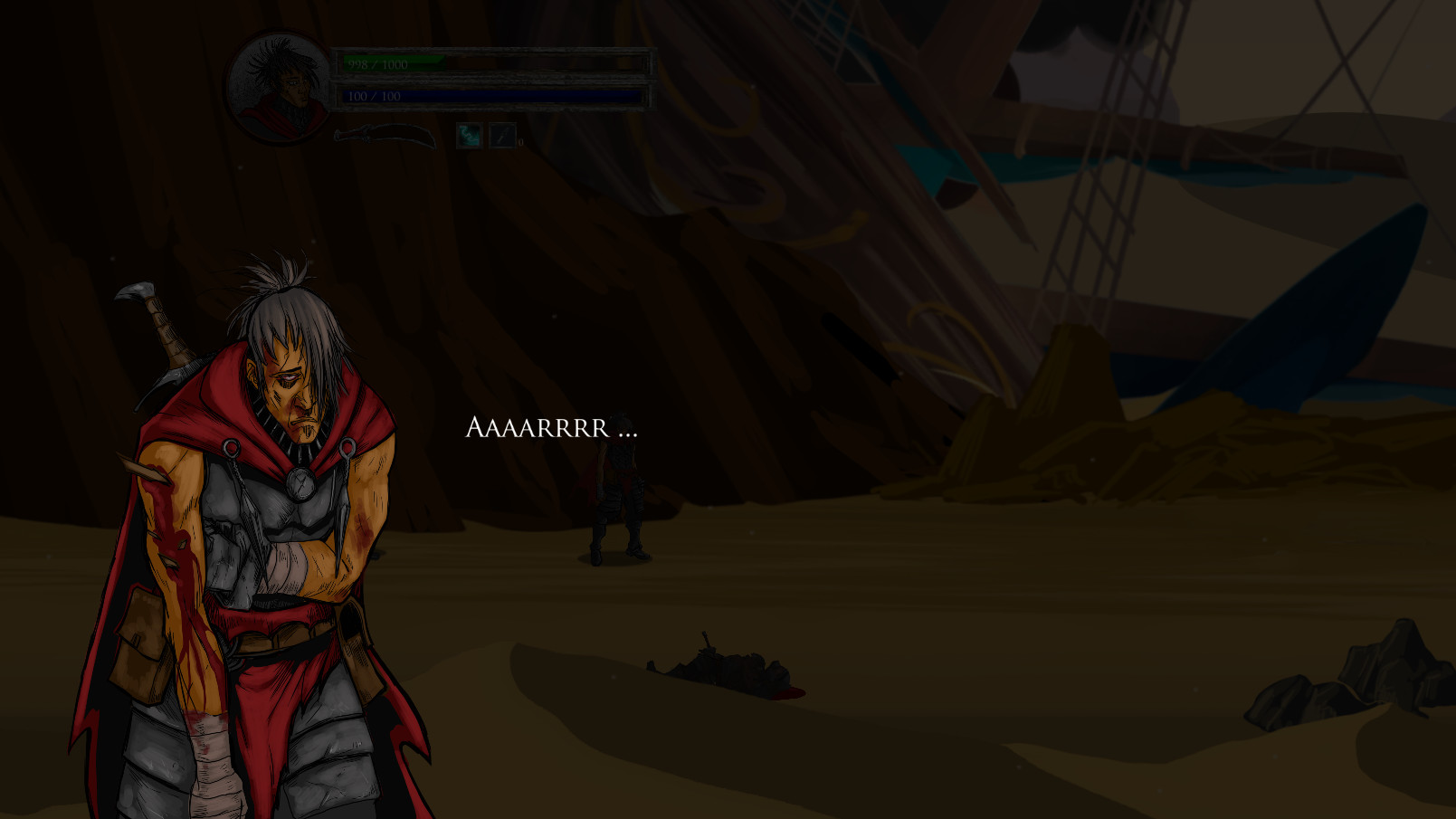 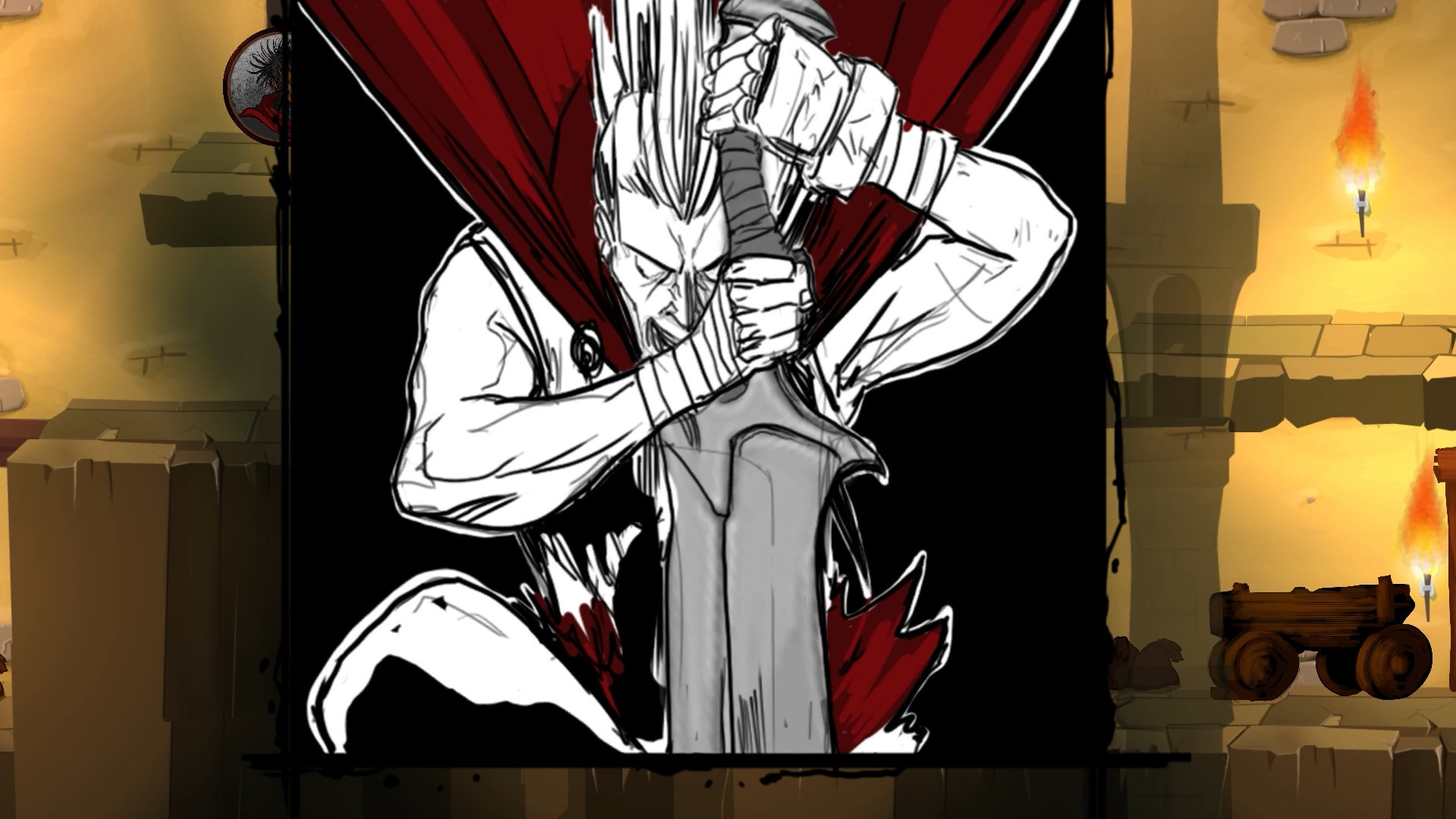 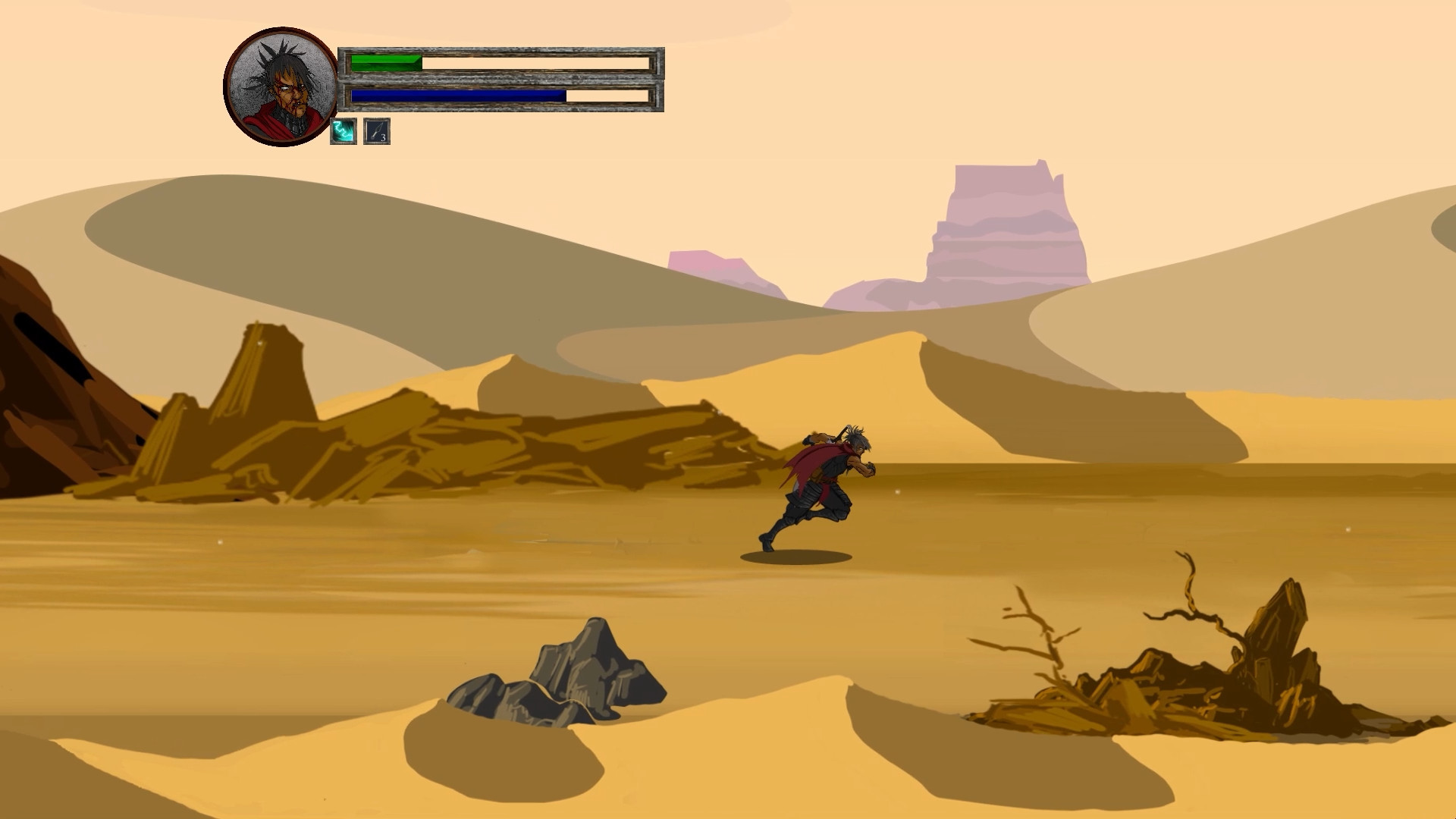 Shadow of the Guild Video

How To Install Shadow of the Guild