“Don’t watch the horrors at night.”

“September 7th” is a short horror game released for Christmas. The plot of the game is simple to the point of banality, and the gameplay is not delayed. The game also contains some Easter eggs and mentions.

Do you believe in the existence of Christmas elves that appear on New Year’s Eve and Christmas? If so, then most likely you have heard of the good elves. But imagine that there are still evil elves. They create madness and can come to you at any time if they get bored. They are watching you and testing you. Or maybe they just want to have fun. Will you play by their rules?

Dima is a graduate student. His family is planning a move. Finally, this day came on the seventh of September, Dima and his parents move into a new apartment. A few weeks pass and Dima receives a funny Christmas Elf doll as a gift. With her appearance, strange things begin to happen in the house.

Game Features:
– The main genre of the game is “Walking simulator”;
– Gameplay is close to realism; 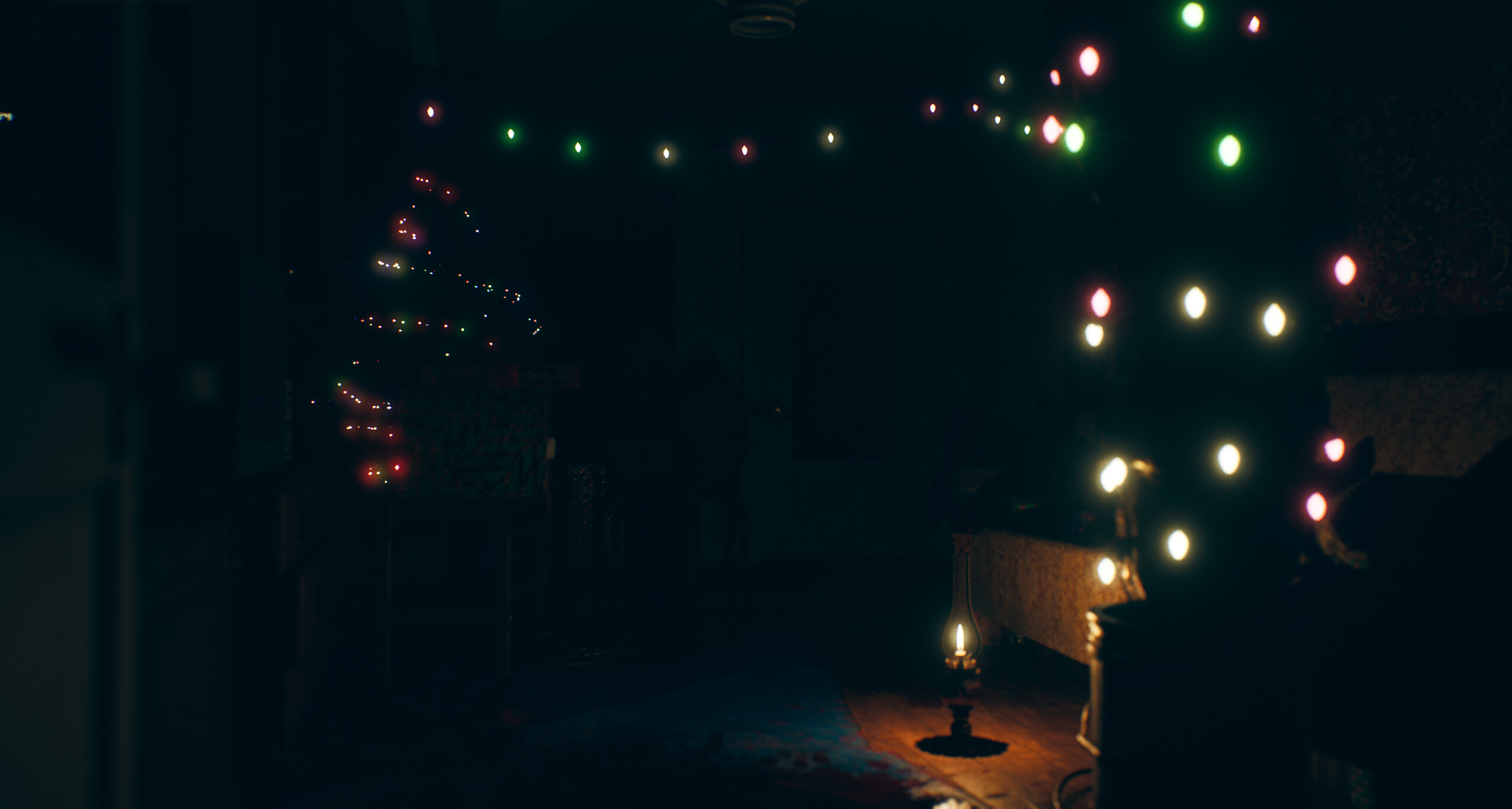 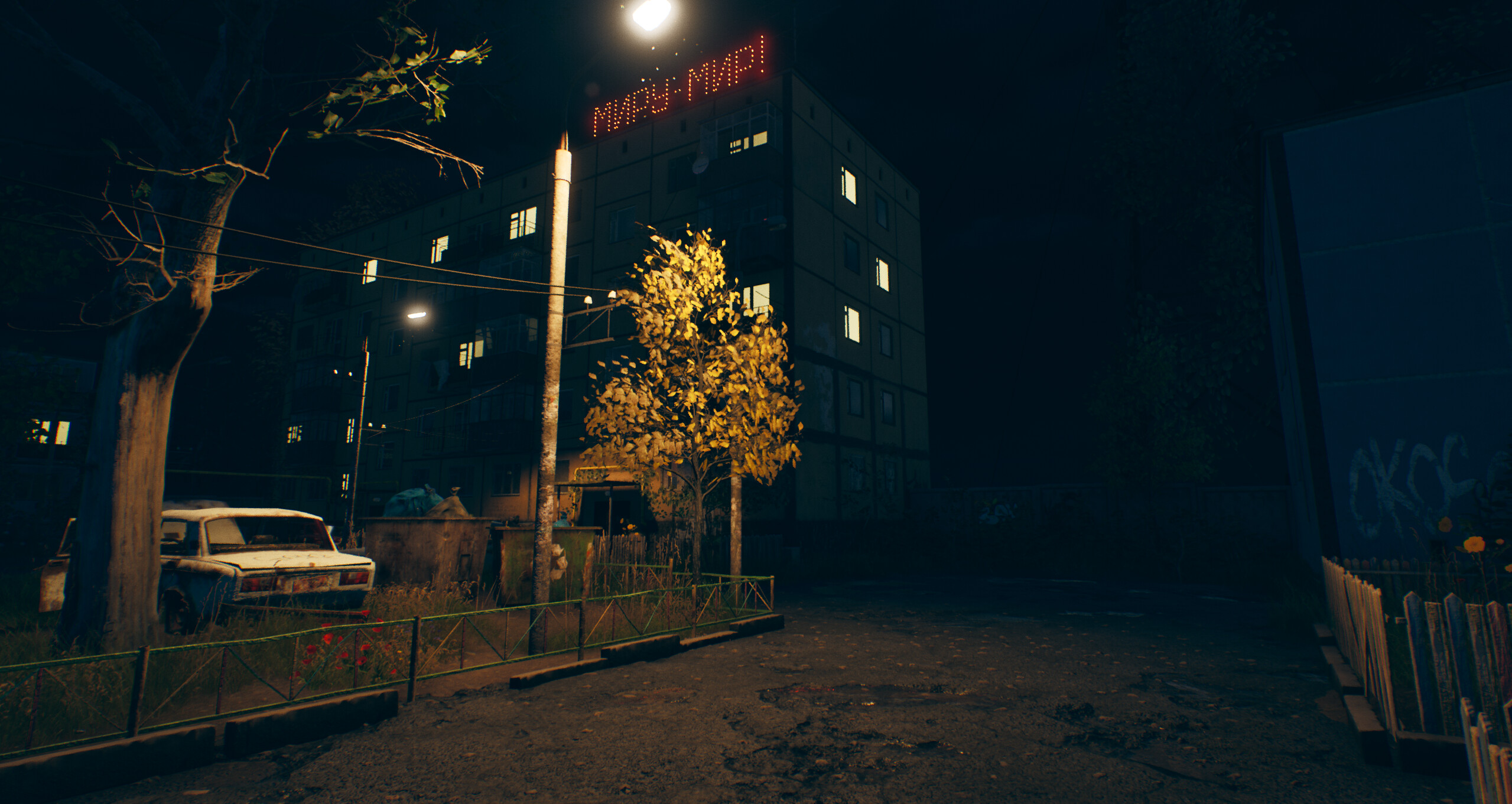 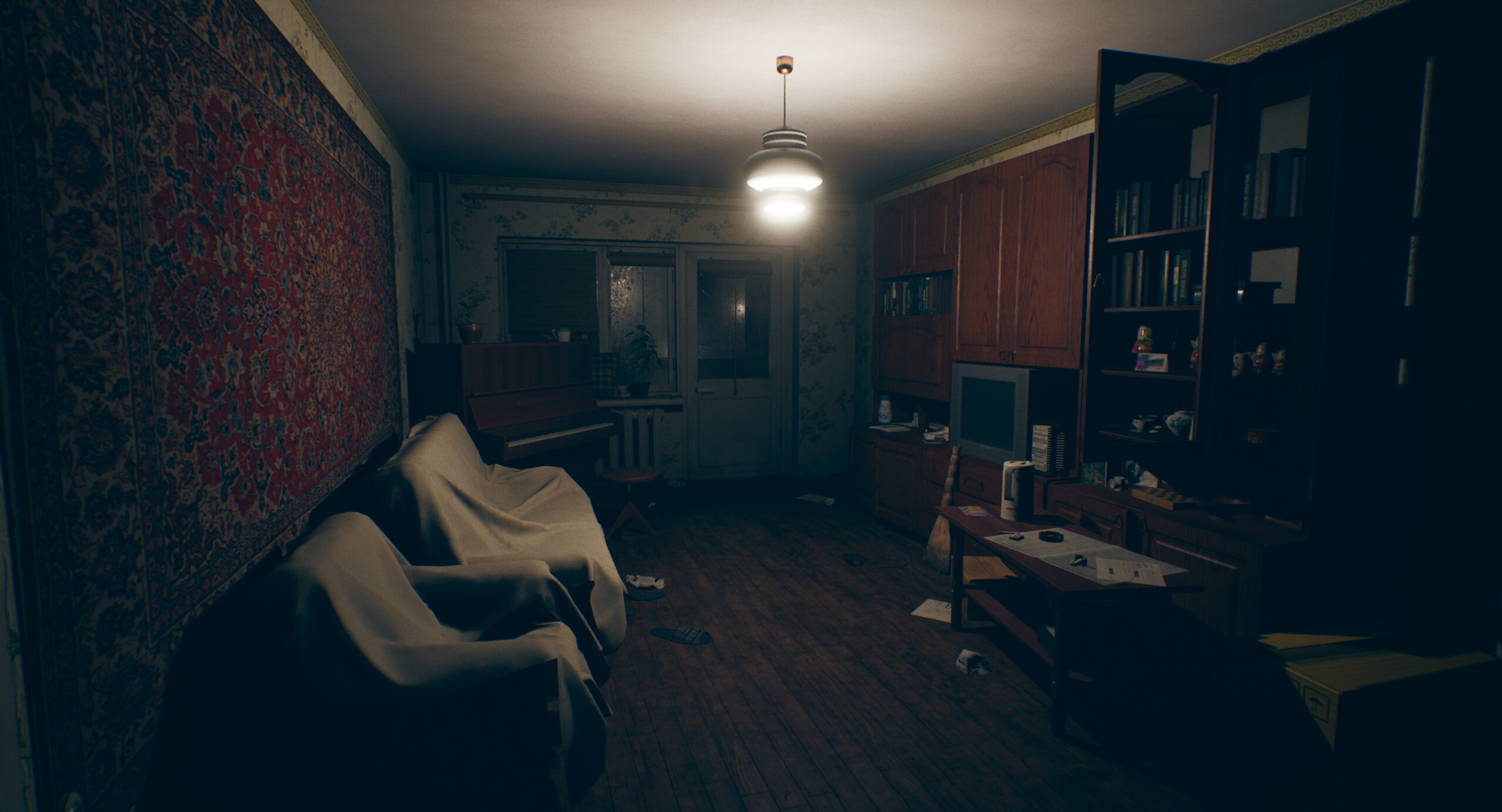 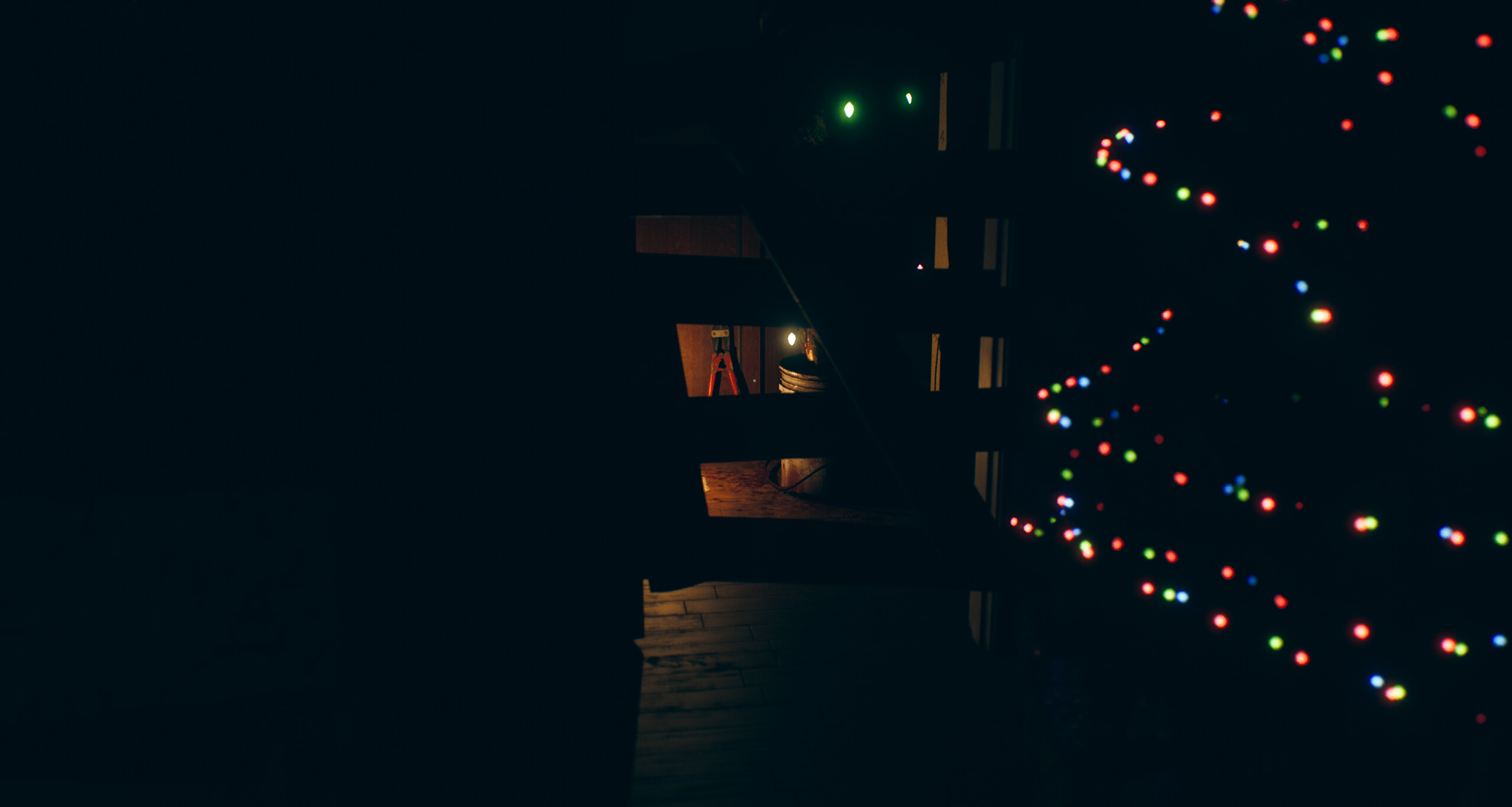 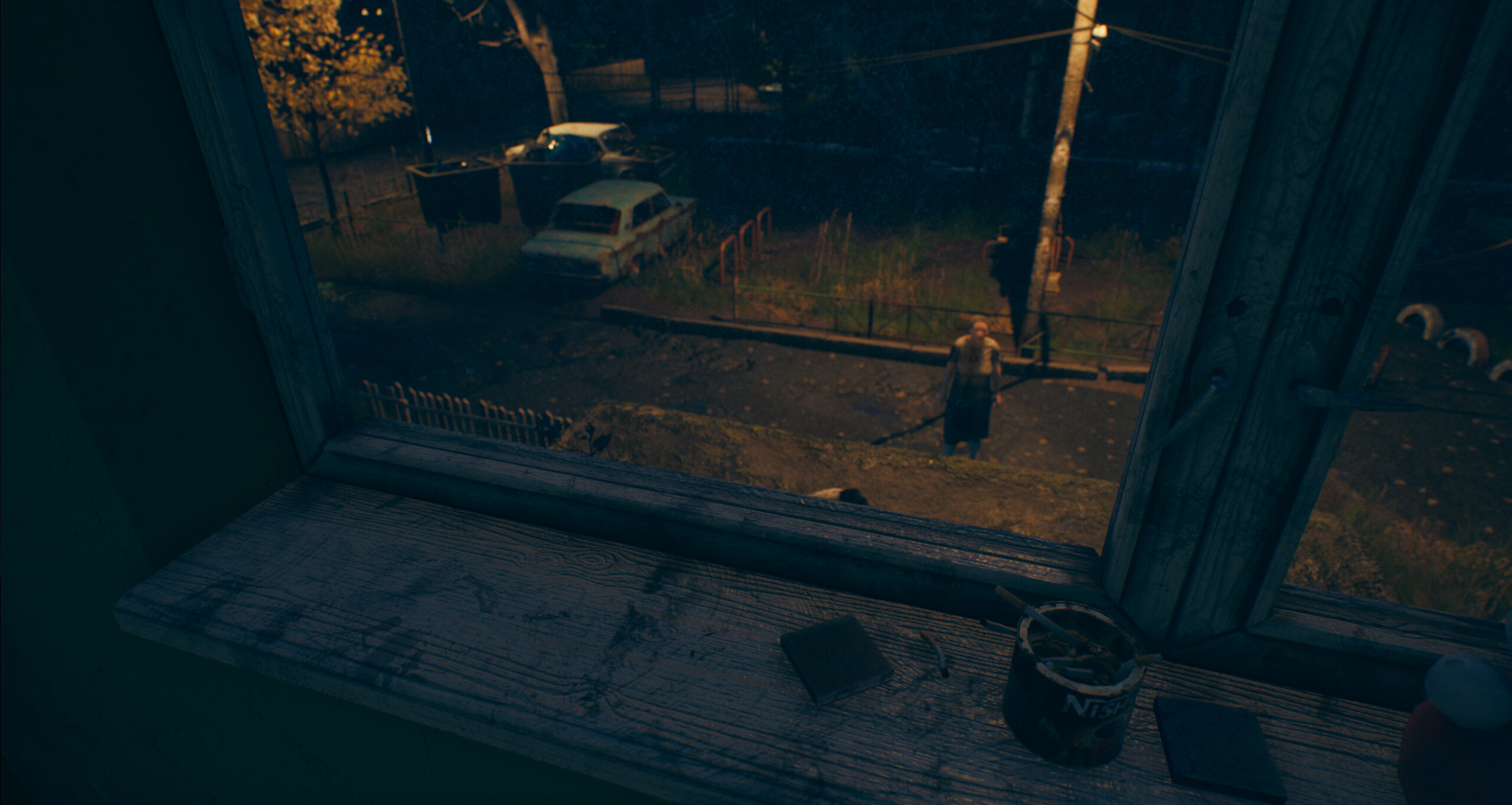 How To Install September 7th