About This Game Story Background What if we told you that there is another side to this world? That the established order of our existence is under constant threat from an unknowable number of horrifying abominations. Most of humanity has never encountered these anomalies – a creature that kills anyone who sees its face, a cult capable of causing worldwide disasters, everyday objects that take on otherworldly powers, and other monstrosities beyond our comprehension. Standing between them and us mere mortals lies humanity's last line of defense – a mysterious global organization committed to "secure, contain, and protect". Meet the SCP Foundation.
Your Roles Rookie researcher Karl, a new employee at the SCP Foundation, is assigned to help organize some of the Foundation's top-secret files. However, something inexplicable happens while he is browsing the archives. Karl's perception of the world gradually changes, and even his psyche becomes seriously affected. Can you retain your grasp on sanity after experiencing these anomalies?
Unique Experiences SCP: Secret Files offers a diverse range of gameplay experiences – investigate a mysterious hydroelectric power plant, immerse yourself in an uplifting fable, or delve into a bizarre, retro-inspired world. Each story introduces its own tone, mechanics, and cast of characters.
SCP Lore The world of the SCP Foundation covers a wide variety of ideas, encompassing people and creatures, objects and phenomena, abstract concepts, and even supreme beings such as SCP-3999. Likewise, these stories examine a wide range of themes, including horror, science fiction, comedy, mythology, and more. We have designed our game to be an SCP-fan's dream experience, as well as the perfect primer for those unfamiliar with the weird and wonderful lore of the SCP Foundation. 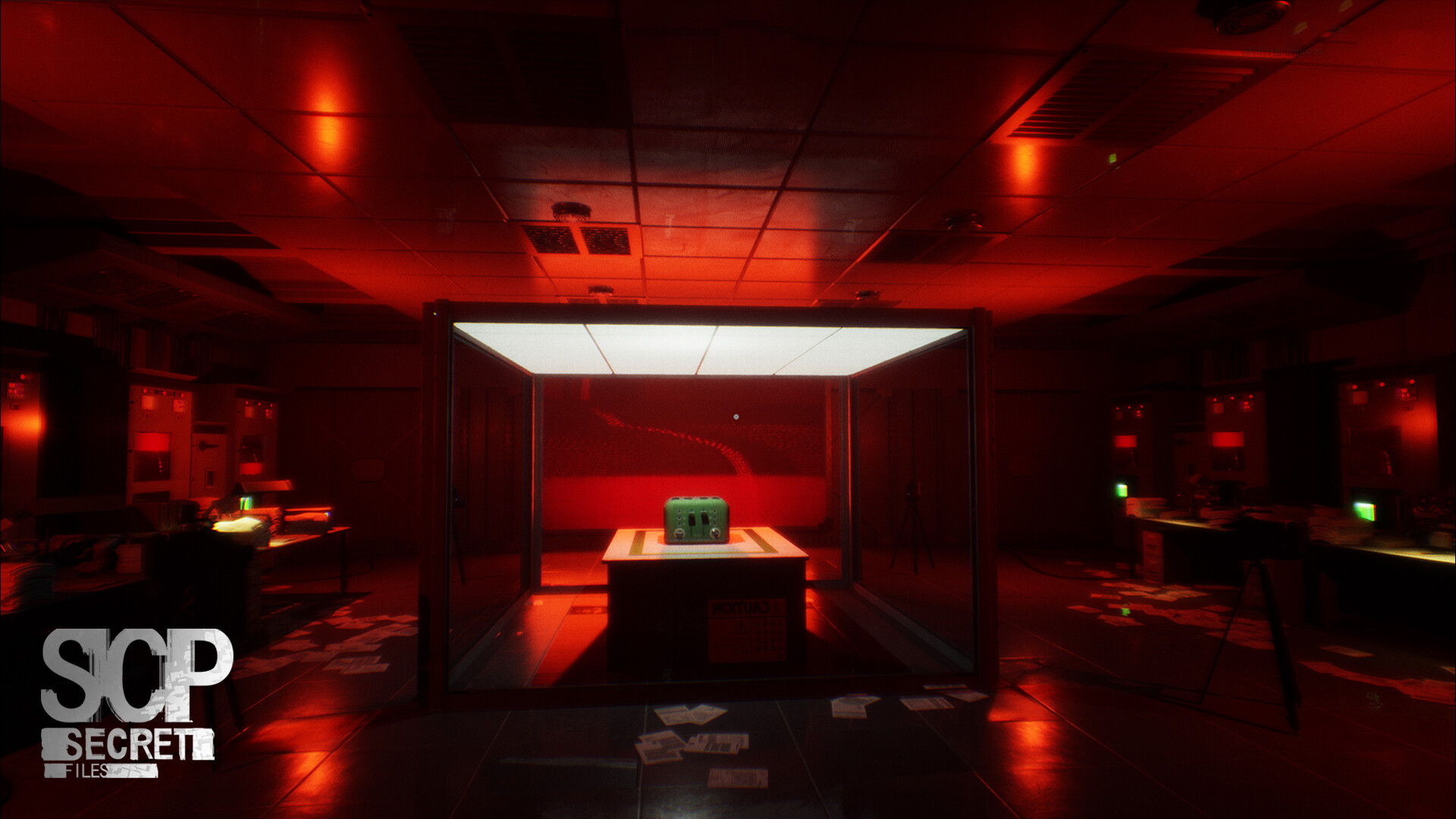 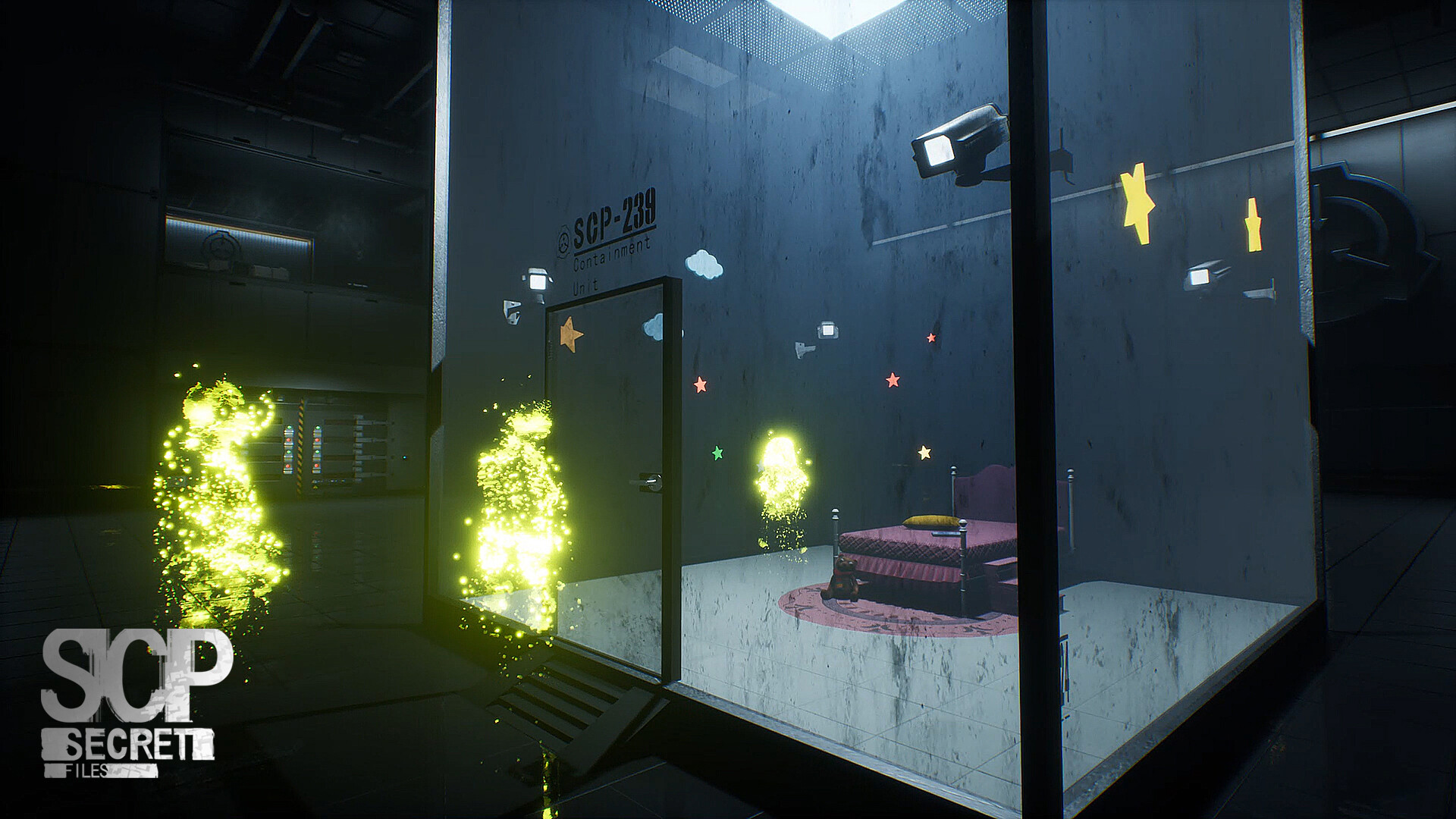 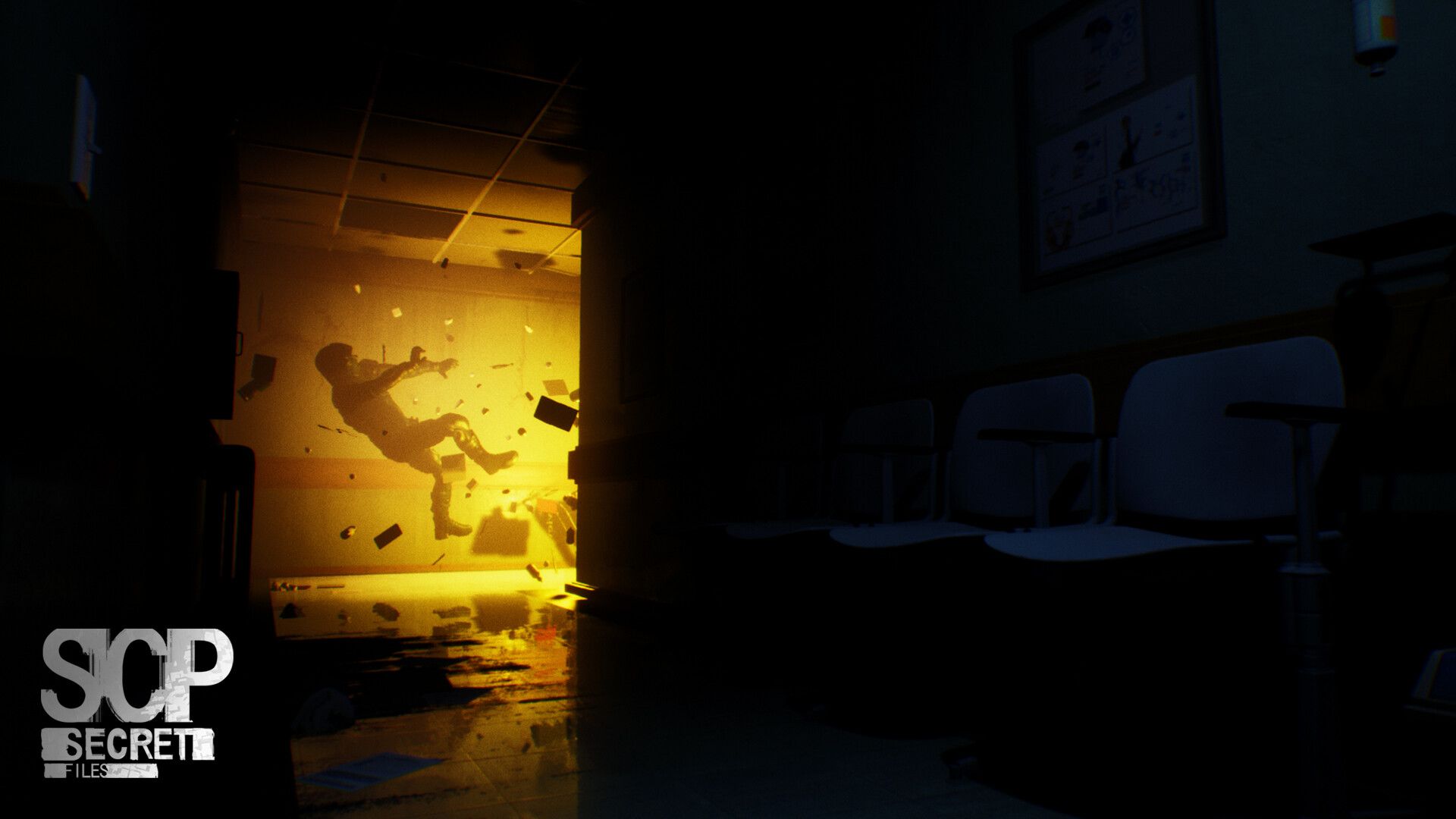 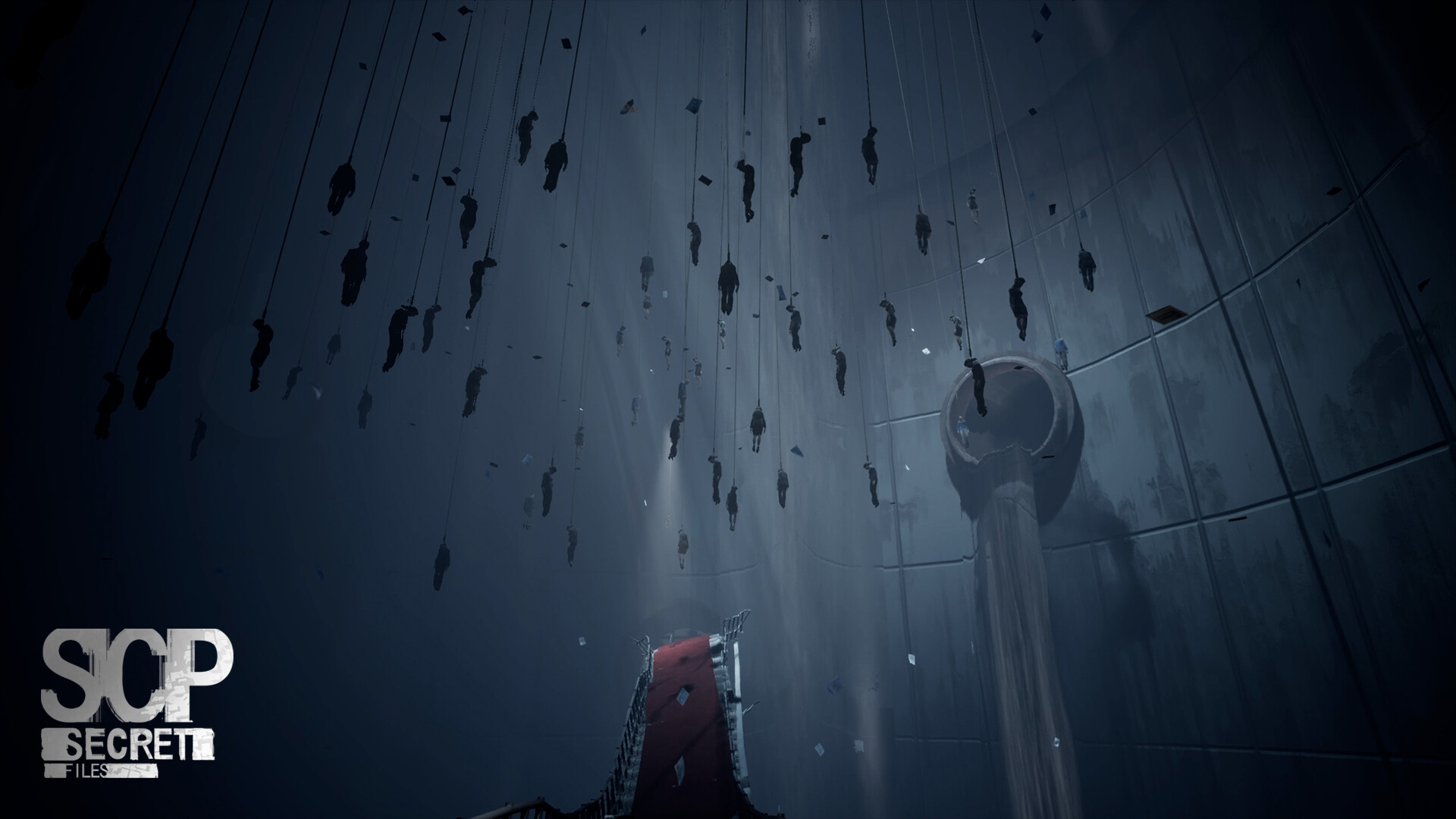 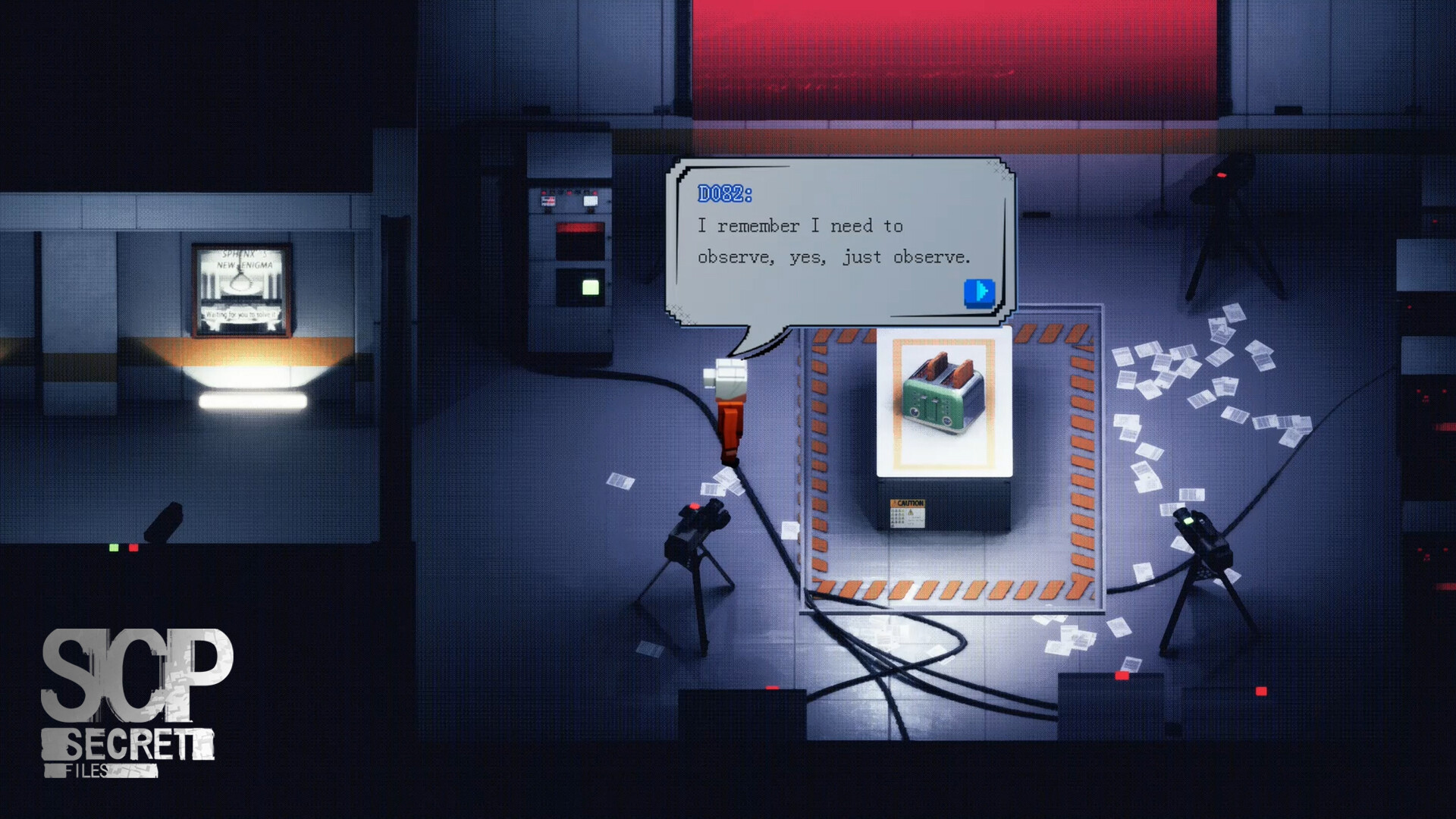 How To Install SCP: Secret Files