Welcome to the Fourth Reich.

You were on a mission to assassinate the Führer in this thrilling nazi-killing adventure. However, plans turn sour and you’ve been imprisoned in the depths of the Führer’s personal military castle, Castle Johannstein. Will you escape the depths of Johannstein and finally complete your mission of killing Johann W. Weiss, the Führer of Johannland?

Sass VS Fash is a retro FPS throwback to the days of Wolfenstein where you take the role of Joan Marie, codename RED HYENA, in a mission to slaughter all the demonic nazis in Johannland and complete your mission of assassinating the Führer. With a pinch of the supernatural, the old-fashioned fascism, and the new-age modern political and technological world, you are set into a frenetic, action-packed nazi-killing romp where your skill is tested against the fascist armies.

The year is 2025. Johannland has overtaken nearly all of Western Europe under the Fourth Reich, and Johann Weiss, A.K.A Dark Weiss, rules Johannland with an iron fist on the fascist nation of Johannland, previously Germany and the rest of Europe. Thus the start of World War III, where the Johannland Axis faces the Allied forces in the looming threat of nuclear war.

Word also has it that Johannland is using some occult, demonic powers to keep rising to power. Their soldiers are turned into cosmic demons of sorts, who are savage, and brutal, and even engage in cannibalism and other sorts of brutal crimes. Some say it has something to do with an Elder God known as Azathoth, whose whereabouts are unknown but somehow his shard has possessed Dark Weiss to wield incredible powers which led him to rule Johannland.

SASS (Spies Against the Schutzstaffel) has dispatched their best agents for the infiltration and attack on Johannland. Including you, Joan Marie, codename RED HYENA, a proficient spy and secret agent with expertise in armed and unarmed combat and infiltration into enemy territory. Your mission was to infiltrate and assassinate Dark Weiss before nuclear tensions from the Axis rise up.

However, once you attempted to infiltrate Johannland’s heart of the nation, into the Neo-Reichstag, you have been accidentally caught by the suspecting guards, and captured by the Axis into the prison of Castle Johannstein, where you’ve been tortured and beaten in hopes the Neue-Schutzstaffel of Johannland could extract any information from you, without any success.

Luckily, your wits have led you to a plan for escape: you hide on the roof of your prison cell at Castle Johannstein when a guard checks inside. Once your prey has entered your cell, you quickly pounce on the guard and silently kill him with a kitchen knife you smuggled from your prison rations. You grab his pistol and set for escaping the castle, hoping you can continue with your mission of assassinating the Führer of Johannland.

This game is currently under Early Access and for now, it features only one single level. With the continued development of this game, we can hope to include afterwards the first full episode of the game, “Escape from Castle Johannstein”, and later on the rest of the campaign, as well as some other key features of the game. This is only a taste of what’s to come with the full game, as you’ll eventually be killing nazis the old-fashioned way with your continued support! 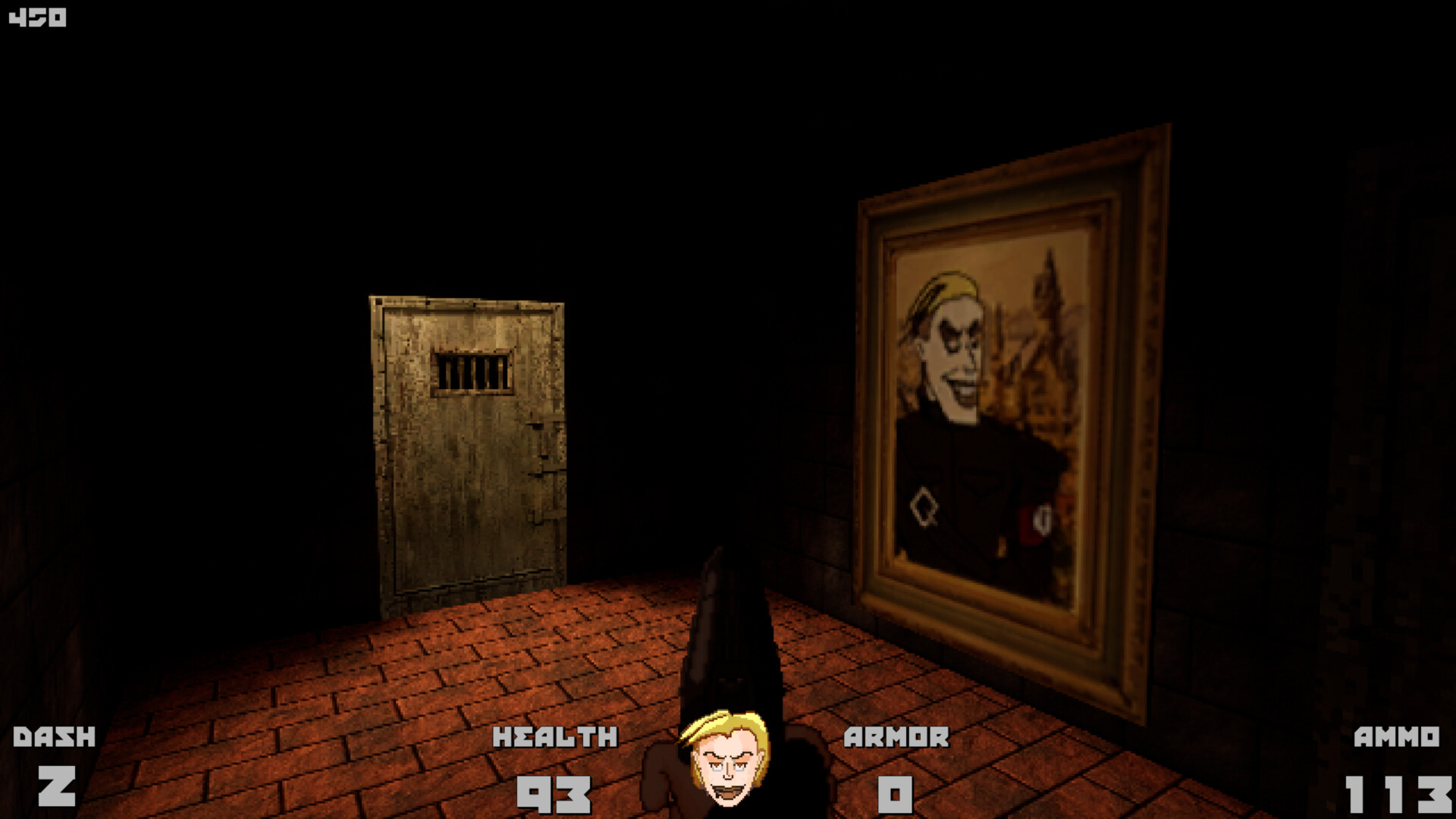 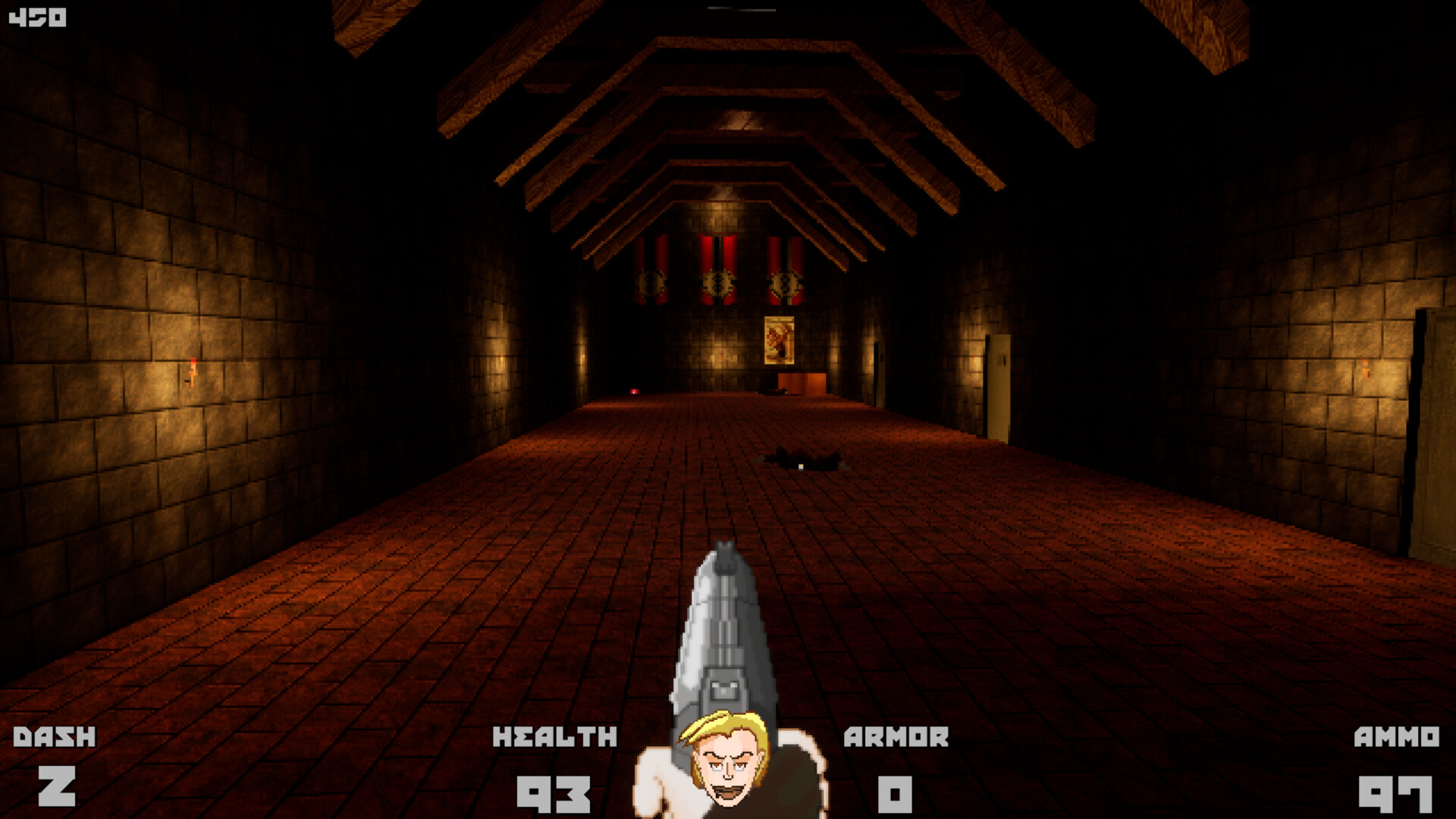 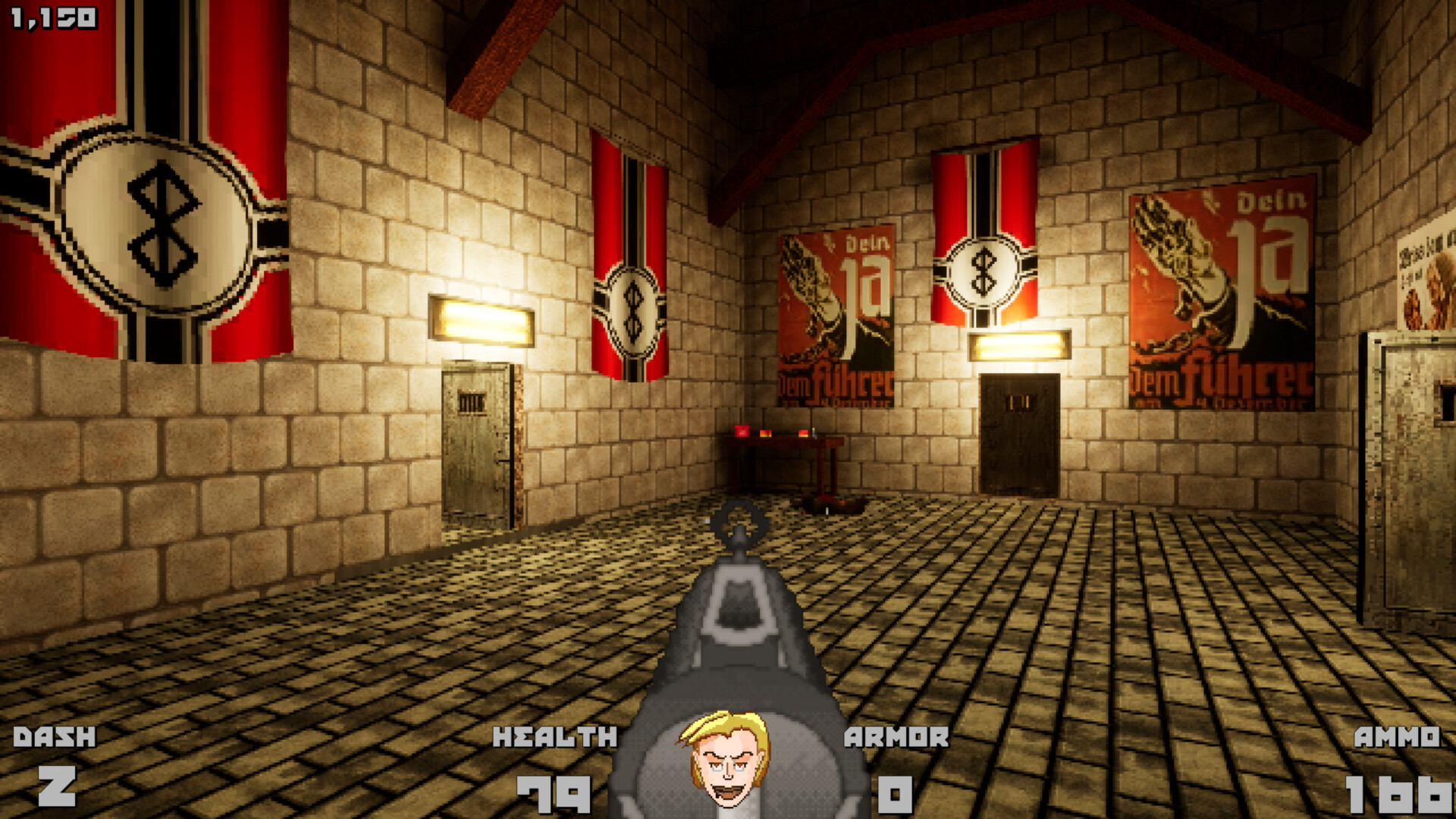 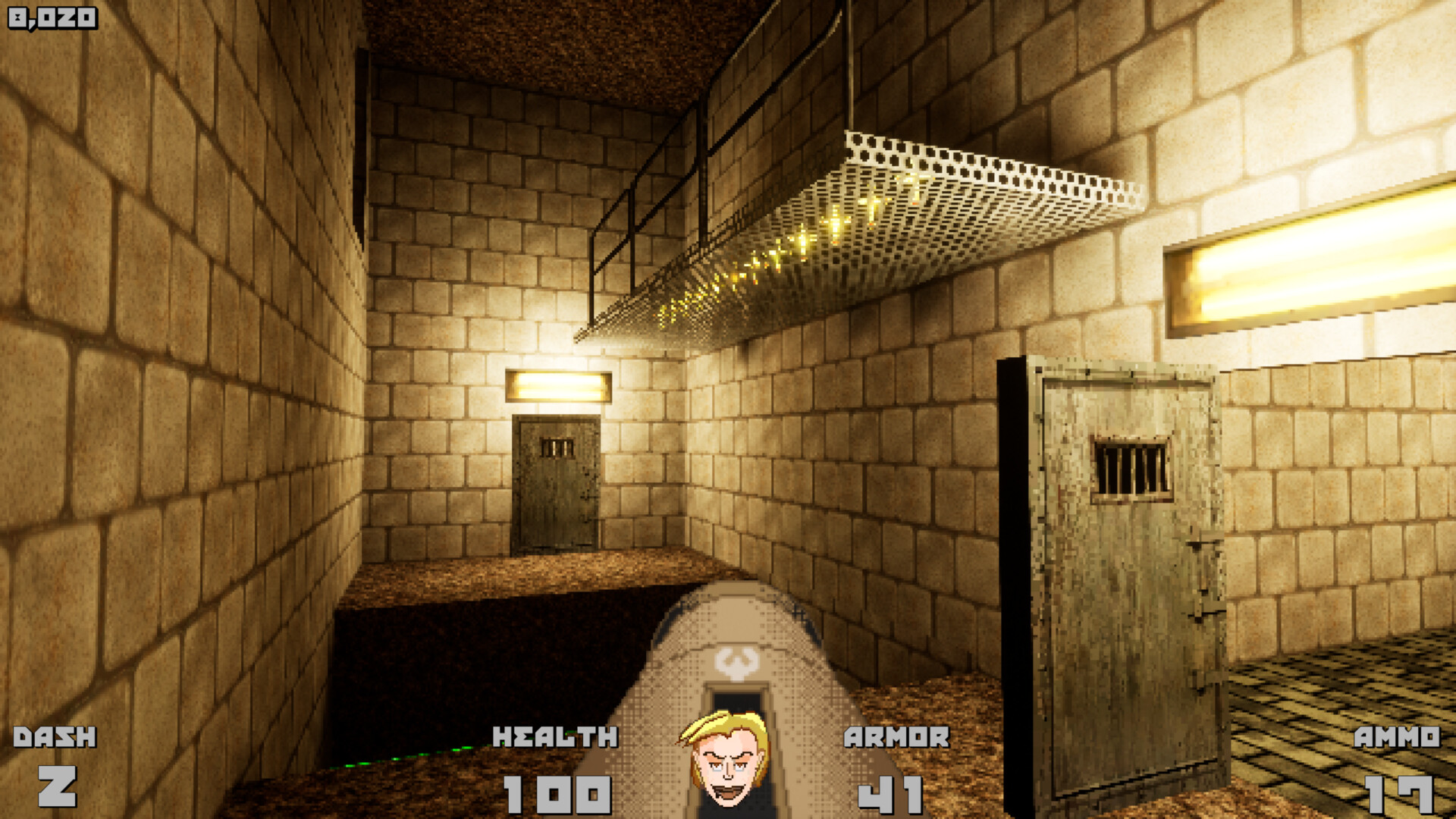 How To Install Sass VS Fash: Girlballs of Steel