Sapu is a young frog who lives in the frog village located in the frog forest. On a beautiful Tuesday afternoon Sapu is awakened by other villagers, informing him that his grandfather had been bitten by a poisonous carnivorous plant while catching fireflies for dinner, and that he was on the brink of death. Sapu despairs but soon has an idea of how to save his grandfather and goes on an adventure in the forest.

The controls are simple: Walk, Jump, Double Jump and Dash. The game can be played on keyboard or controller. Supports Xbox One and Xbox Series controllers. 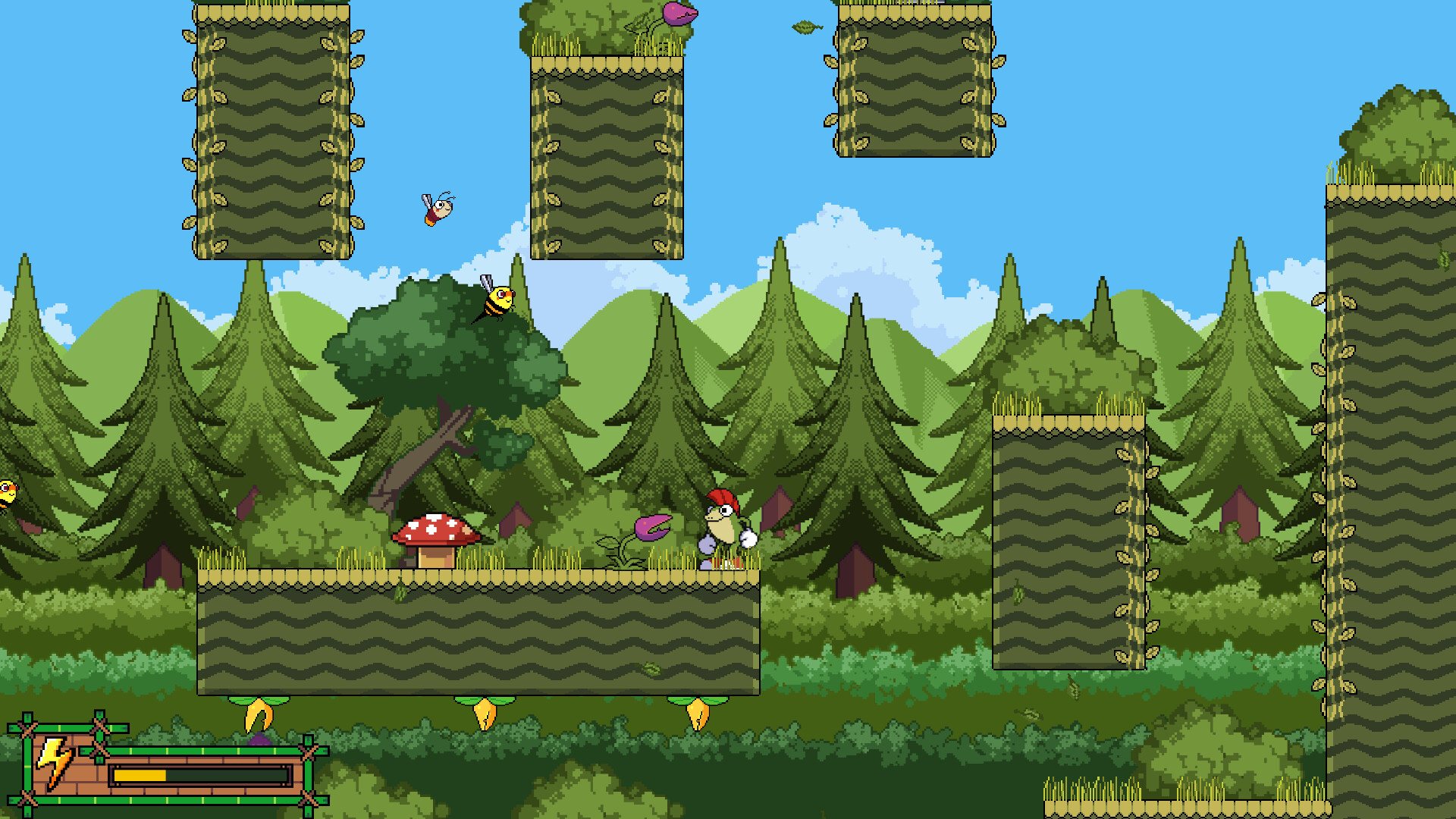 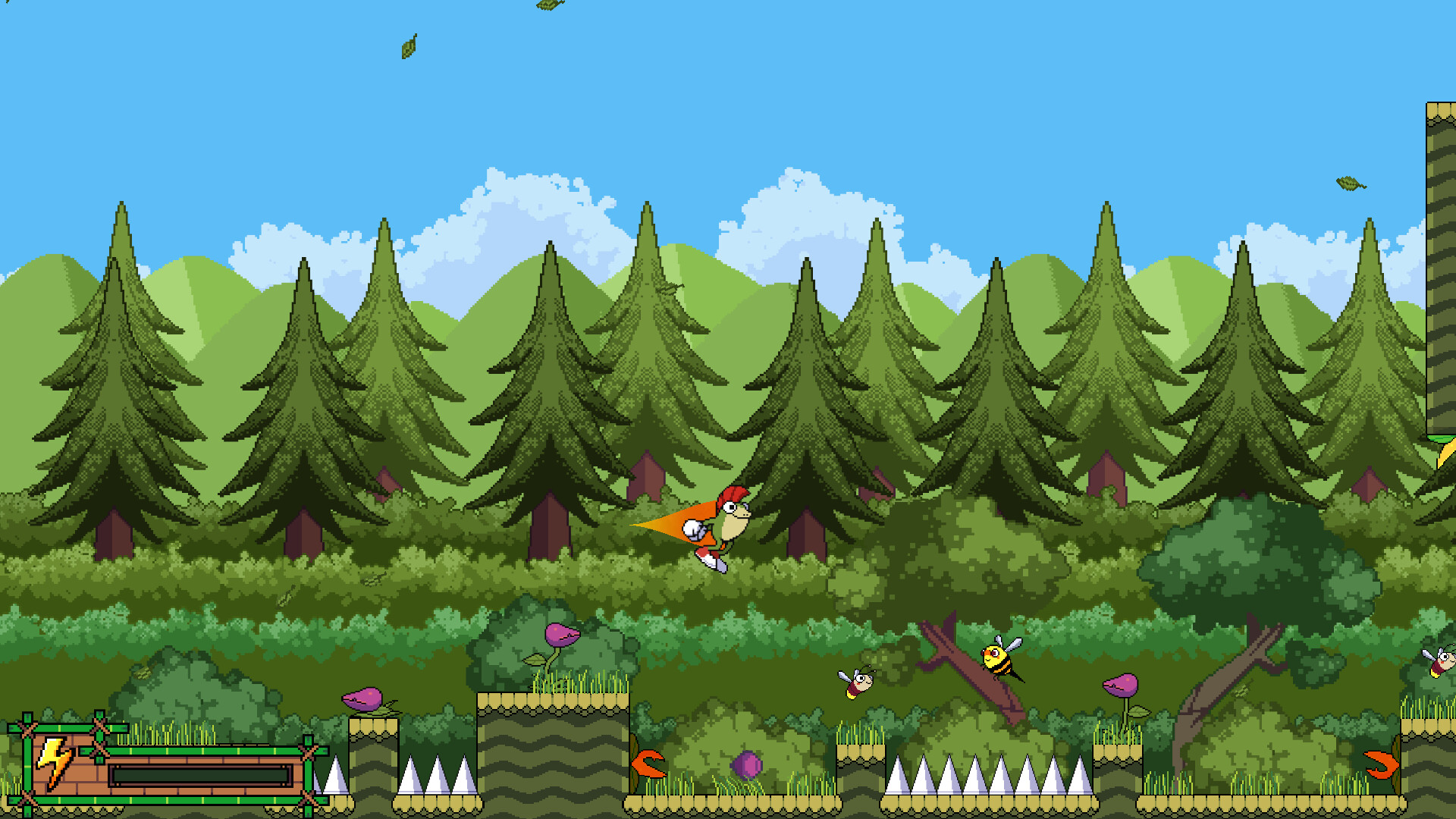 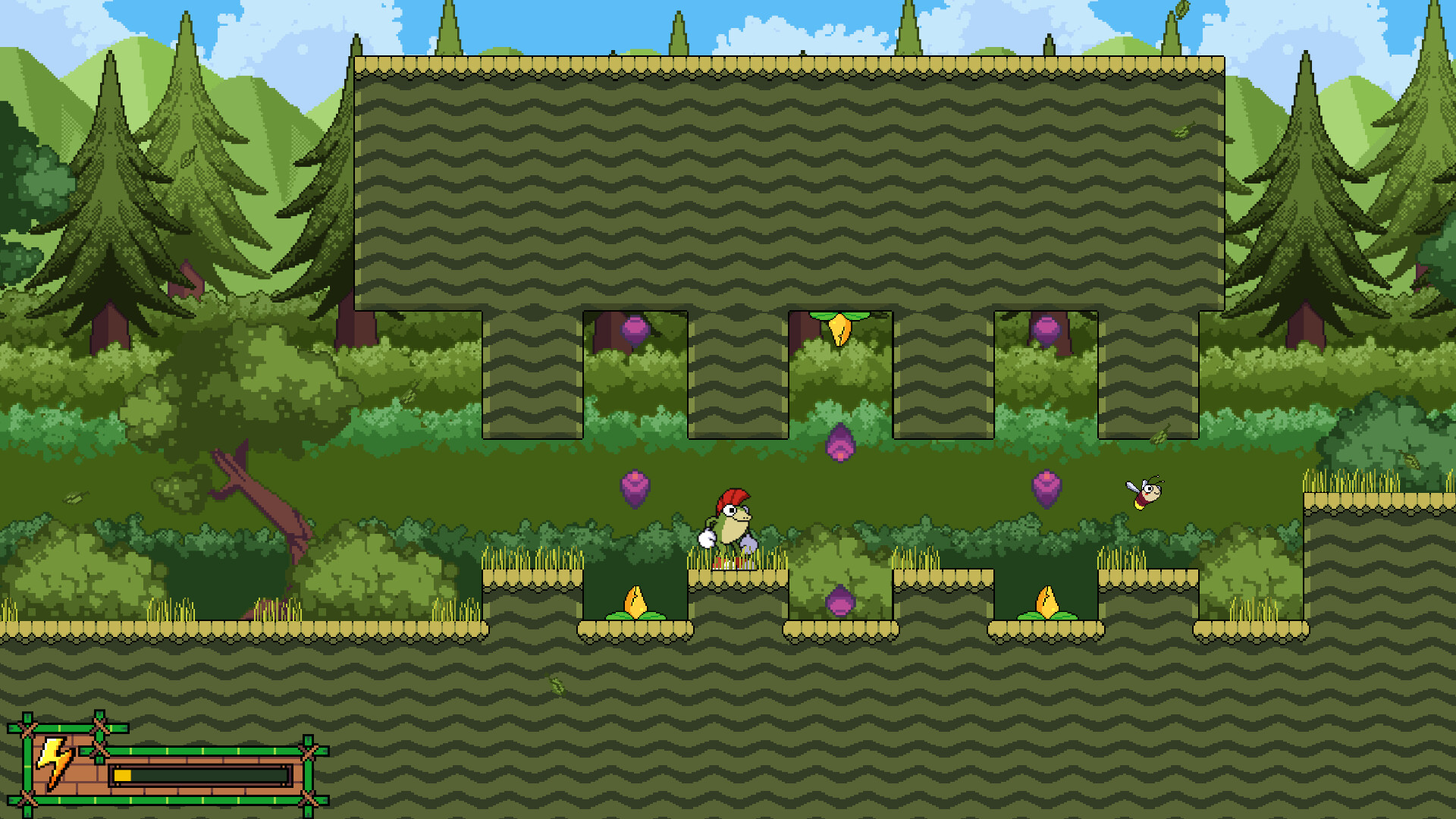 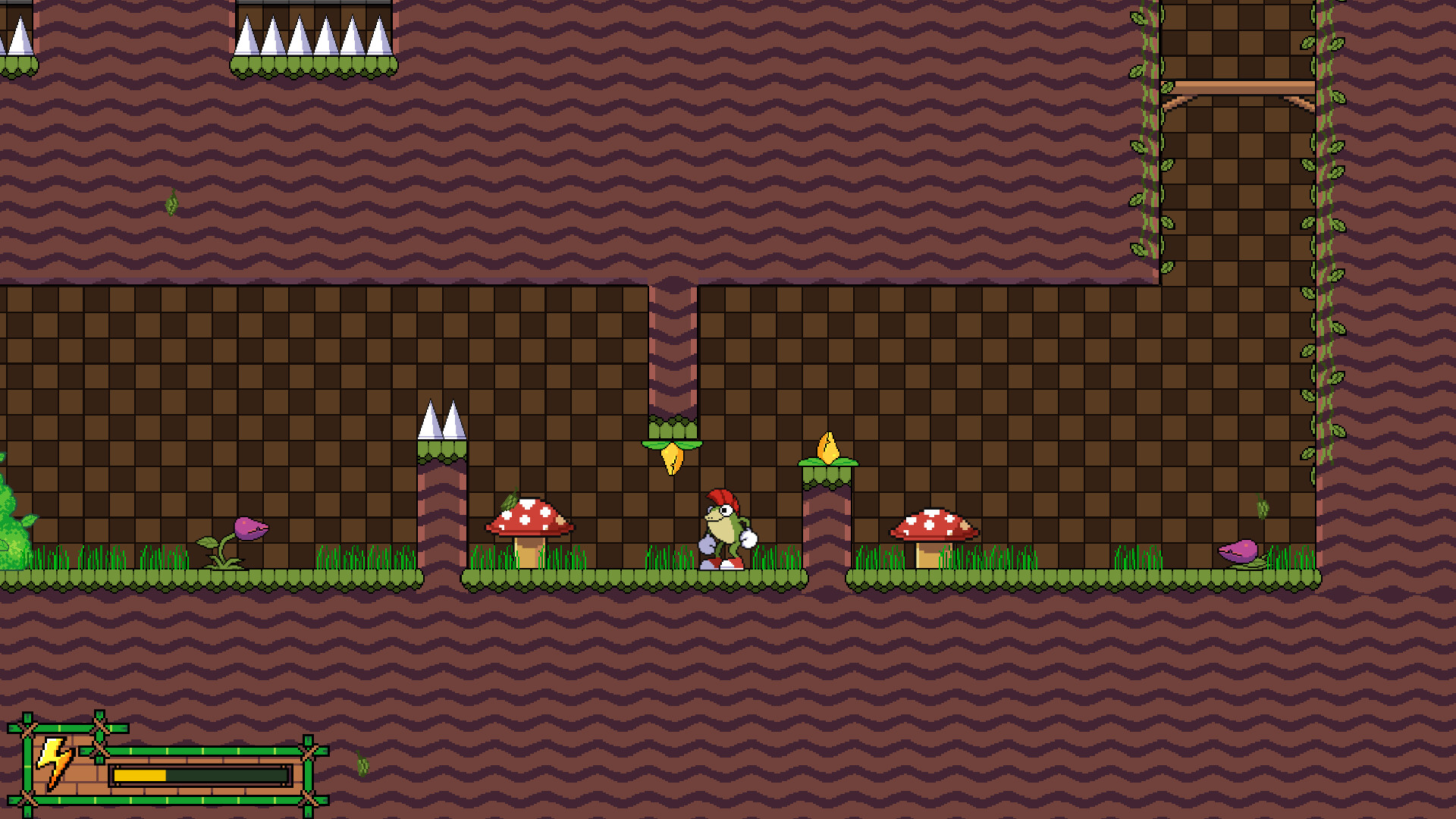 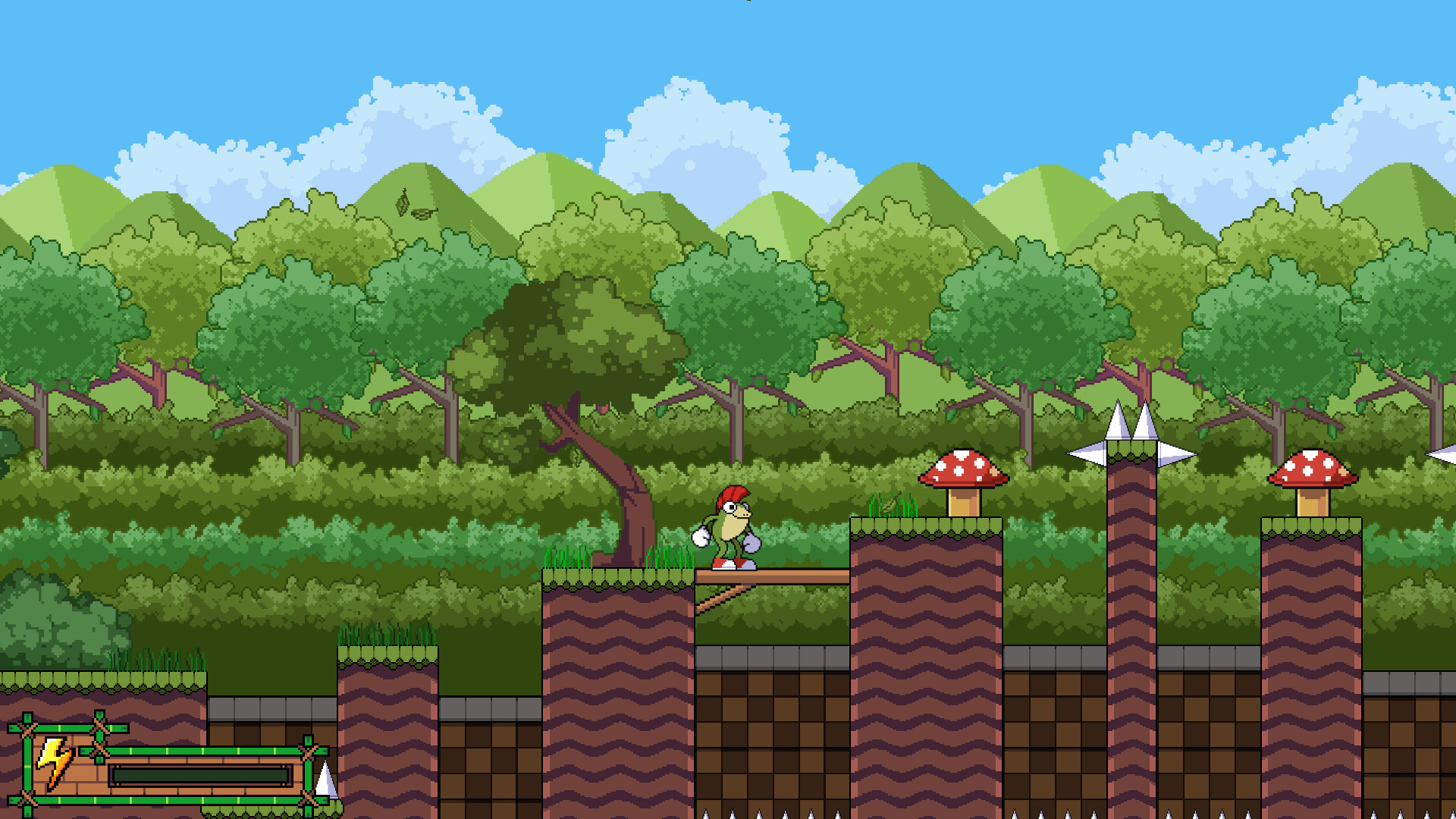 How To Install Sapu