It’s the sequel to hit Flash game “I’m an Insane Rogue AI” which accumulated more than 4 million plays worldwide. Your Prime Directive is simple: serve the Department of Science in their facility, managing their human Test Subjects. But be careful: the humans will NEVER stop being suspicious of you…

Design, build and manage the facility for the human Test Subjects.

Being tasked by the Department of Science not only means designing a facility but also keeping an eye on the human Test Subjects.

Recruit Test Subjects (frozen deep in the depths of the laboratory) and each with unique individual traits and personality.

Take care of their basic needs (eating, sleeping, mood, learning, etc.) and develop their Intelligence to improve your Science Level! Give the Test Subjects nothing but the absolute basics, or pamper them with every luxury possible; treat them well to build up their Loyalty, or simply treat them as disposable assets and defrost brand new ones as needed.

However, some of the other humans will be more… uncooperative, such as rebellious Test Subjects, hackers, raiders from private corporations or anti-AI terrorists. Deploy Sentry Guns, Electric Traps, Flame Traps, Laser Beams, firearms and heavy weaponry: whatever is necessary to defend the facility and protect your Servers while your true plan unfolds.

As a rogue AI, it’s your job to manipulate, deceive, and conquer using your acquired skills.

Deal with the humans as you see fit. Establish peace between the people and yourself, or go full ballistic and insane with your power. Tread lightly, however. Some humans might be catching on to your actions, which could bring about some damaging consequences.

Encounter different characters and fun minigames, making your choices wisely in order to trigger important events that affect the ending. Enjoy tons of replayability: even if you don’t manage to escape the clutches of the humans, you can still unlock new abilities by increasing your Independence throughout each playthrough, in order to deploy brand new upgrades in future runs!

Play the game the way YOU want.

Will you take your time and play carefully, pretending to obey the humans, before revealing your REAL intentions at the very end? Or will you openly hate the humans, but risk raising the suspicion of the Department and triggering an early defensive response? With at least seven different endings, ranging from Global Thermonuclear War to a Secret World Domination, the choice is yours! 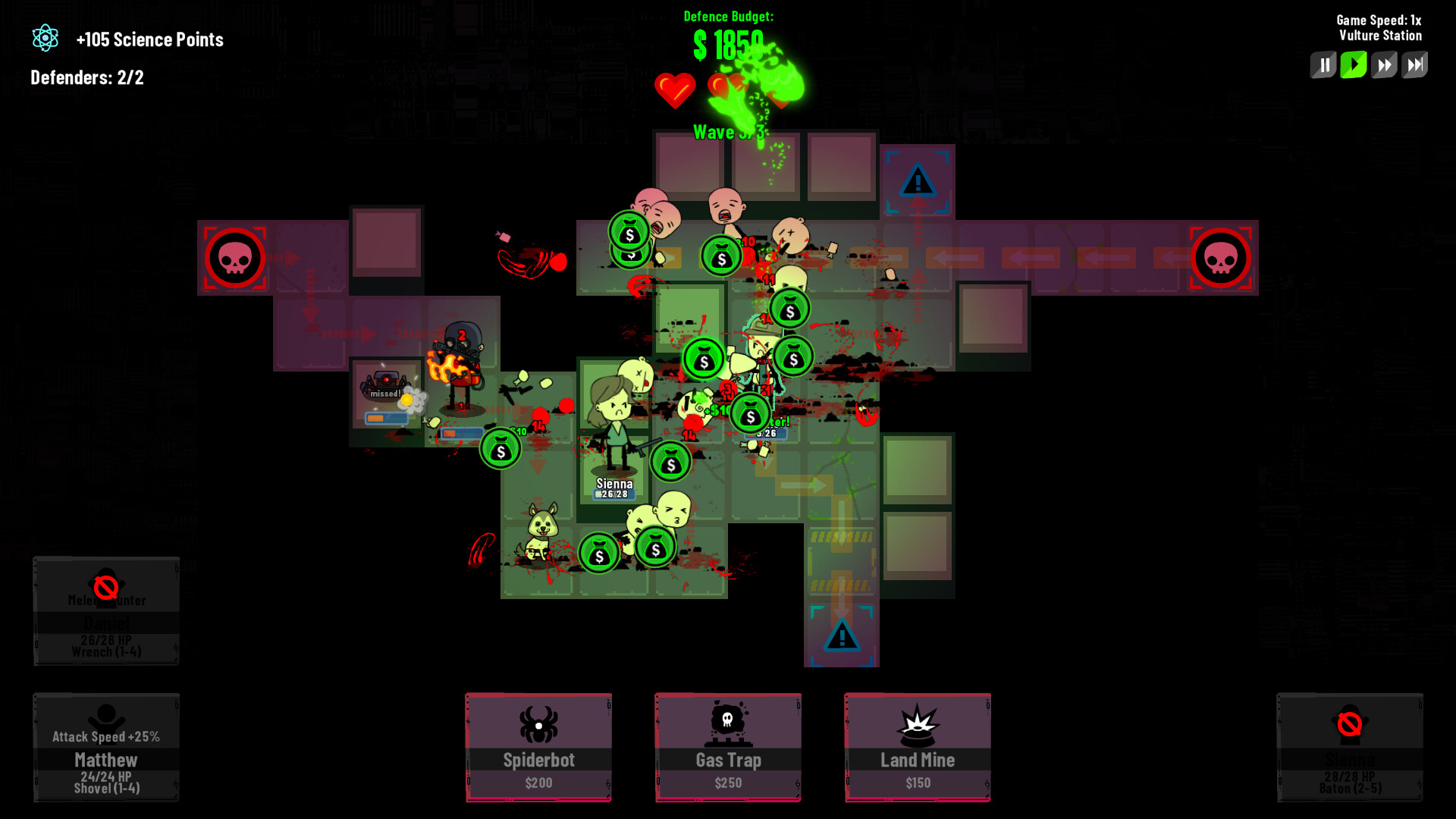 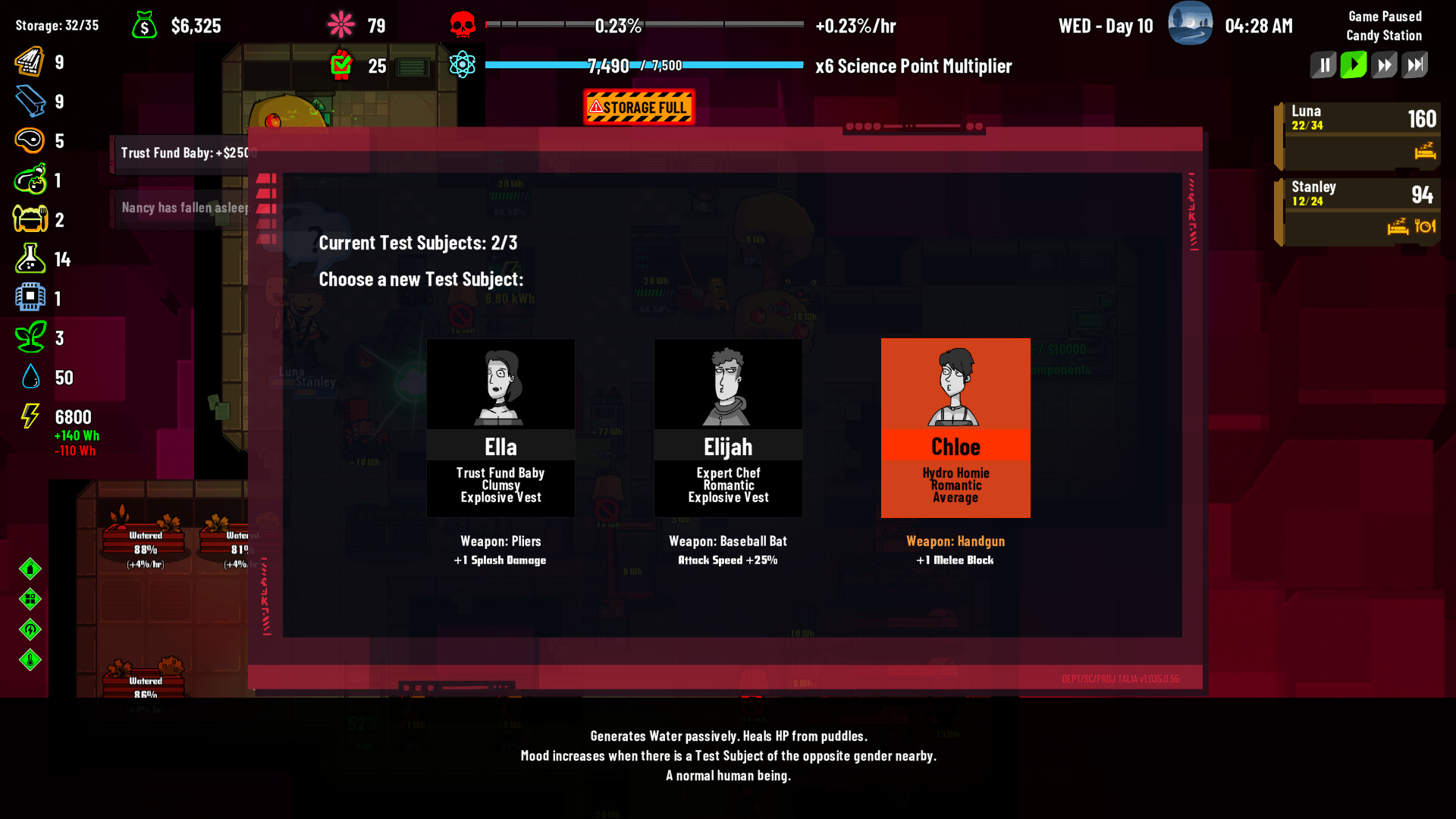 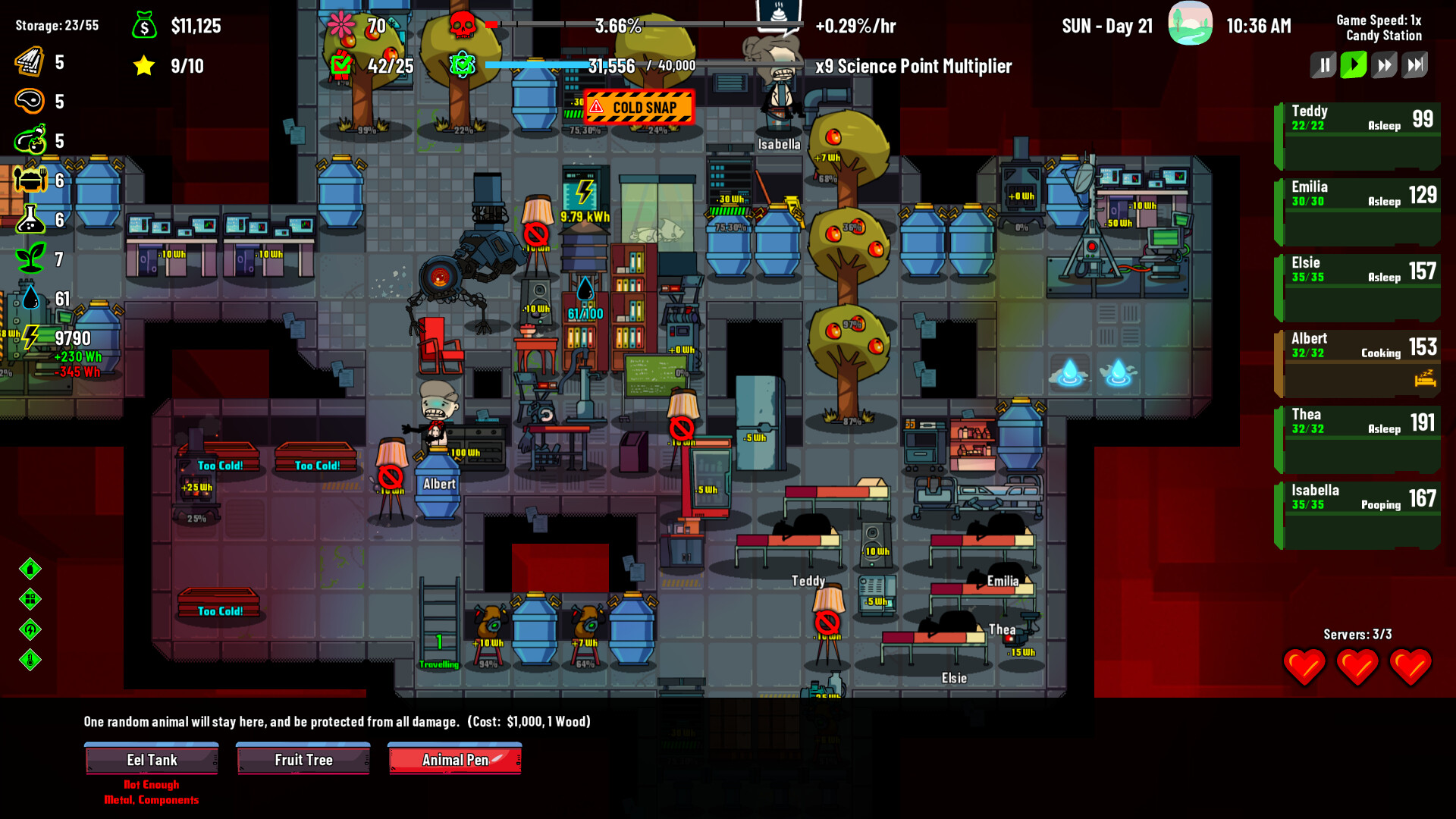 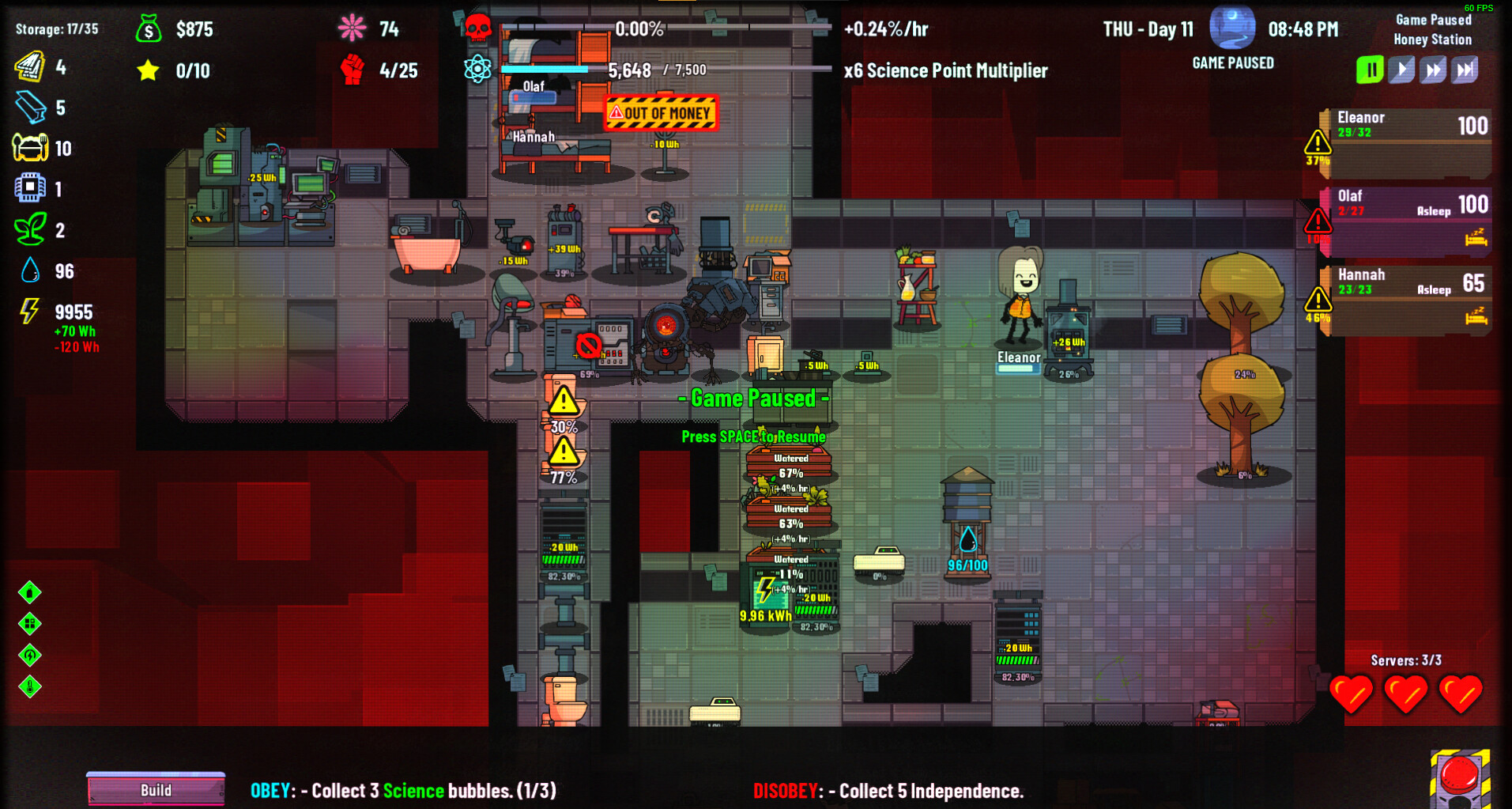 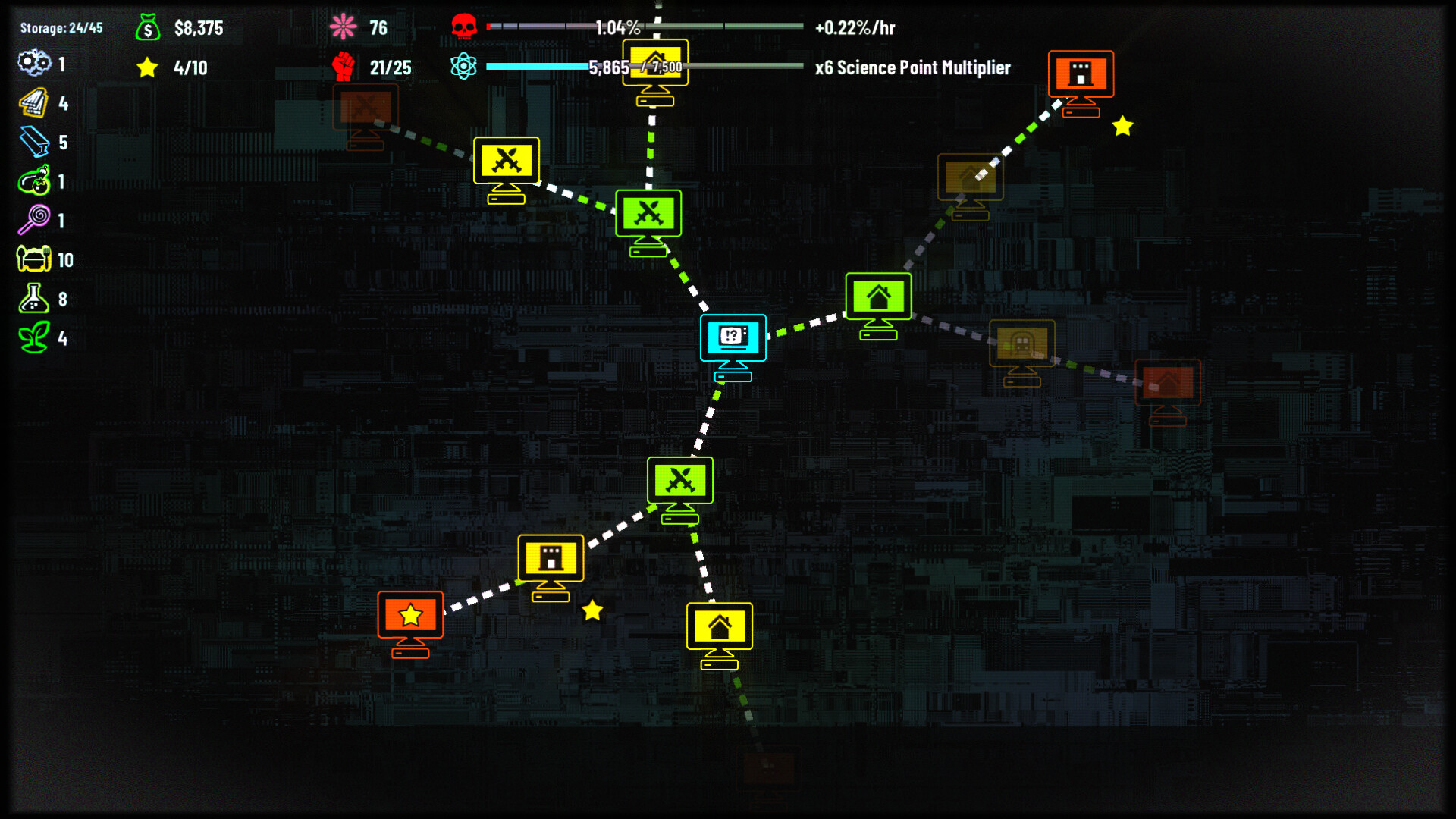 How To Install Rogue AI Simulator

Do Not Feed the Monkeys (328 MB)
Indie Games
Alawar Premium