You will play the role of a heroic spirit resurrected from the dead, accept the entrustment of the God of Chaos, and once again enter the terrifying abyss that has long been occupied by demons and monsters!

In the abyss, you will face thousands of abominable monsters simultaneously, and they are endless and seemingly endless! There is no need to be afraid, although there is no way to retreat, the artifact in your hand is powerful, and the bullet command room can annihilate a large number of enemies.

You can hold up to 4 weapons at the same time! Each weapon can be upgraded, choose one of up to 6 routes and evolve it into a powerful artifact!

The former kingdom of gods where the lava was billowing, the lost city after the nuclear war, the swamp planet invaded by the interstellar colonists. You will travel to these abyss that have long been reduced to purgatory on earth, and you will fight with hateful monsters.

A Single Game Is About 15 Minutes Long 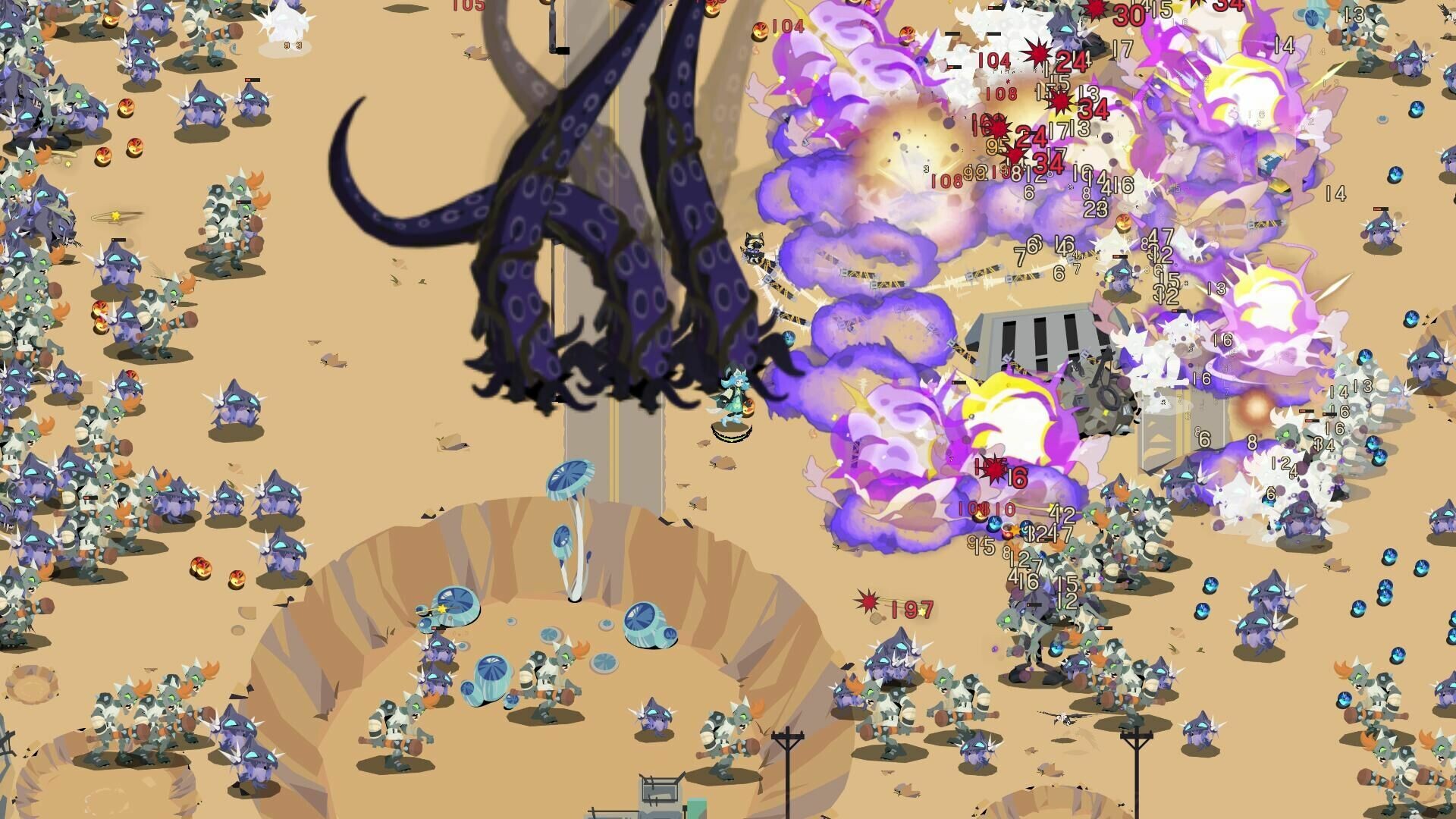 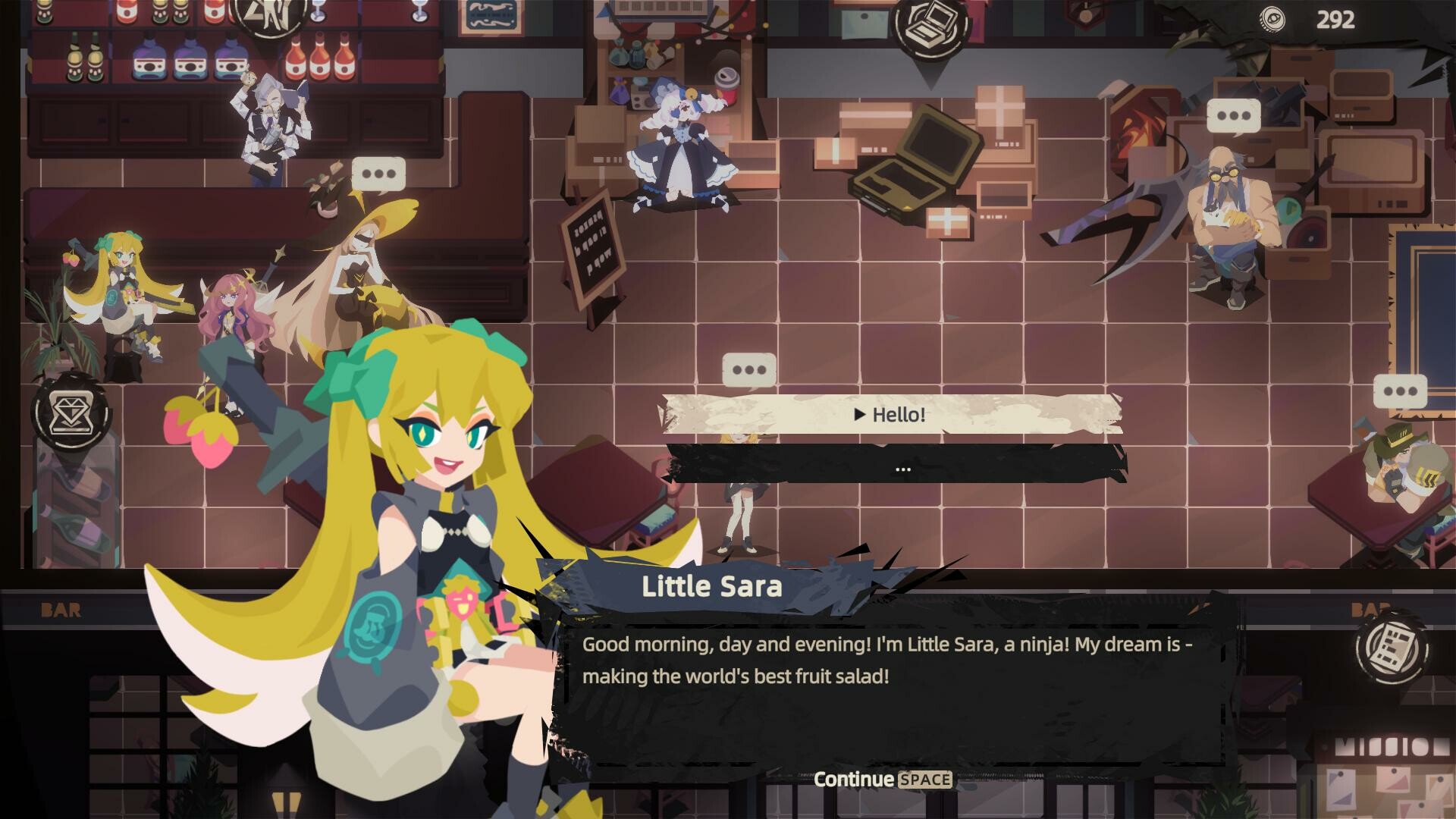 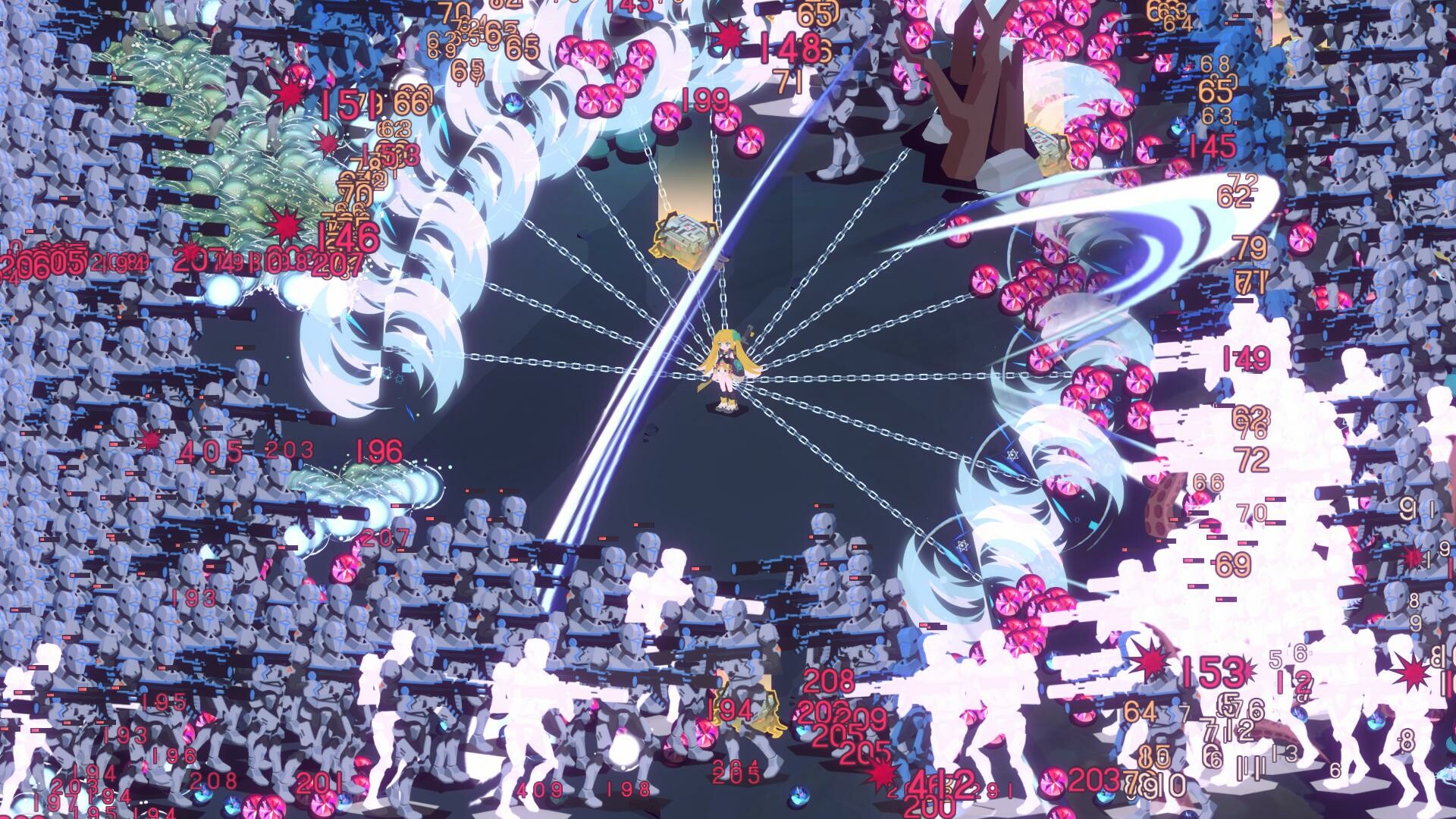 How To Install Return to abyss 重返深渊