ReThink 4 is a Puzzle Game in a peaceful futuristic setting, that features a variety of Puzzles that utilize Lasers and the behavior of light and it's colors to create challenging problems to solve.
Use newly added and already proven gameplay mechanics to puzzle your way through the game's beautiful world, which is now filled with even more puzzles than in previous games.
ReThink 4 features more than 60 Puzzles that make use of newly introduced features and old ones alike, to keep the gears in your head turning.
All puzzles follow the same set of rules, but often come with a twist that will make you think about your solution, and often rethink it.
Less linear progress:
Unlike previous games, in ReThink 4 you are free to go where you want within an area, solve most puzzles in any order you want.
Redesigned Cubes/puzzle elements:
The new Design for the Cubes removes previously existing limitations and allows for more complex puzzles that use fewer cubes than in previous games.
Changes to the other elements in puzzles allow for less "spread out" puzzles that are easier to understand while keeping all necessary information closer to the player.
And many more changes, mostly smaller ones that tie into the aforementioned improvements.
Thanks to Unreal Engine 5, ReThink 4 looks better than ever before, while still running "as usual" on older systems when the new graphics are disabled.
Fully dynamic Global Illumination makes the simplistic style of the game shine, while not limiting player actions or Puzzles like previous lighting methods would have.
Temporal Super Resolution improves overall image quality. No more blurry images, more details, no need for additional AntiAliasing.
Additional Soundtrack:
Players wanted one, now they got one.
There is now a choice between the games original Soundtrack, and an additional one.
Infraction [No Copyright Music] / Heroes -
https://creativecommons.org/licenses/by/3.0/ 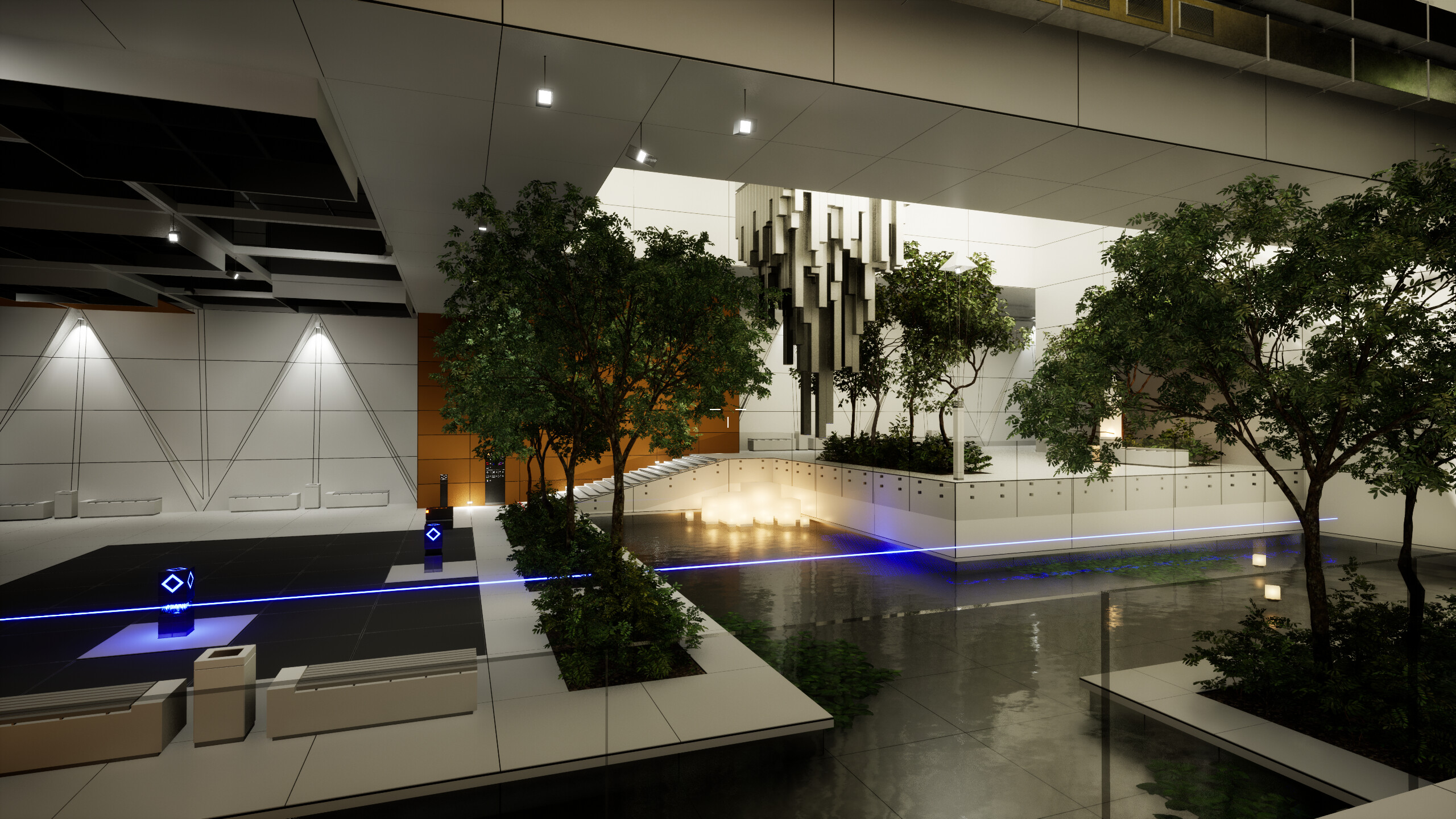 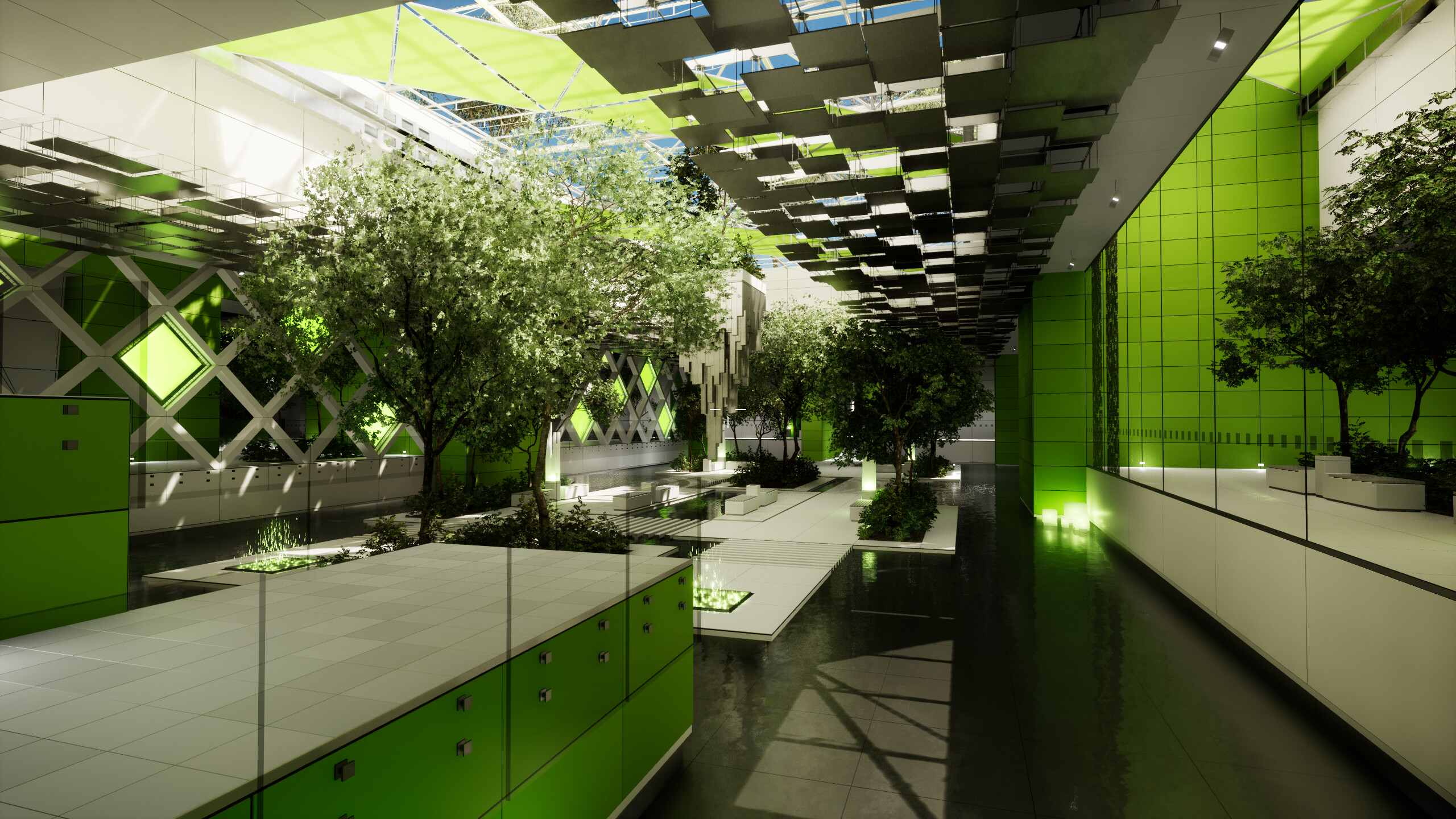 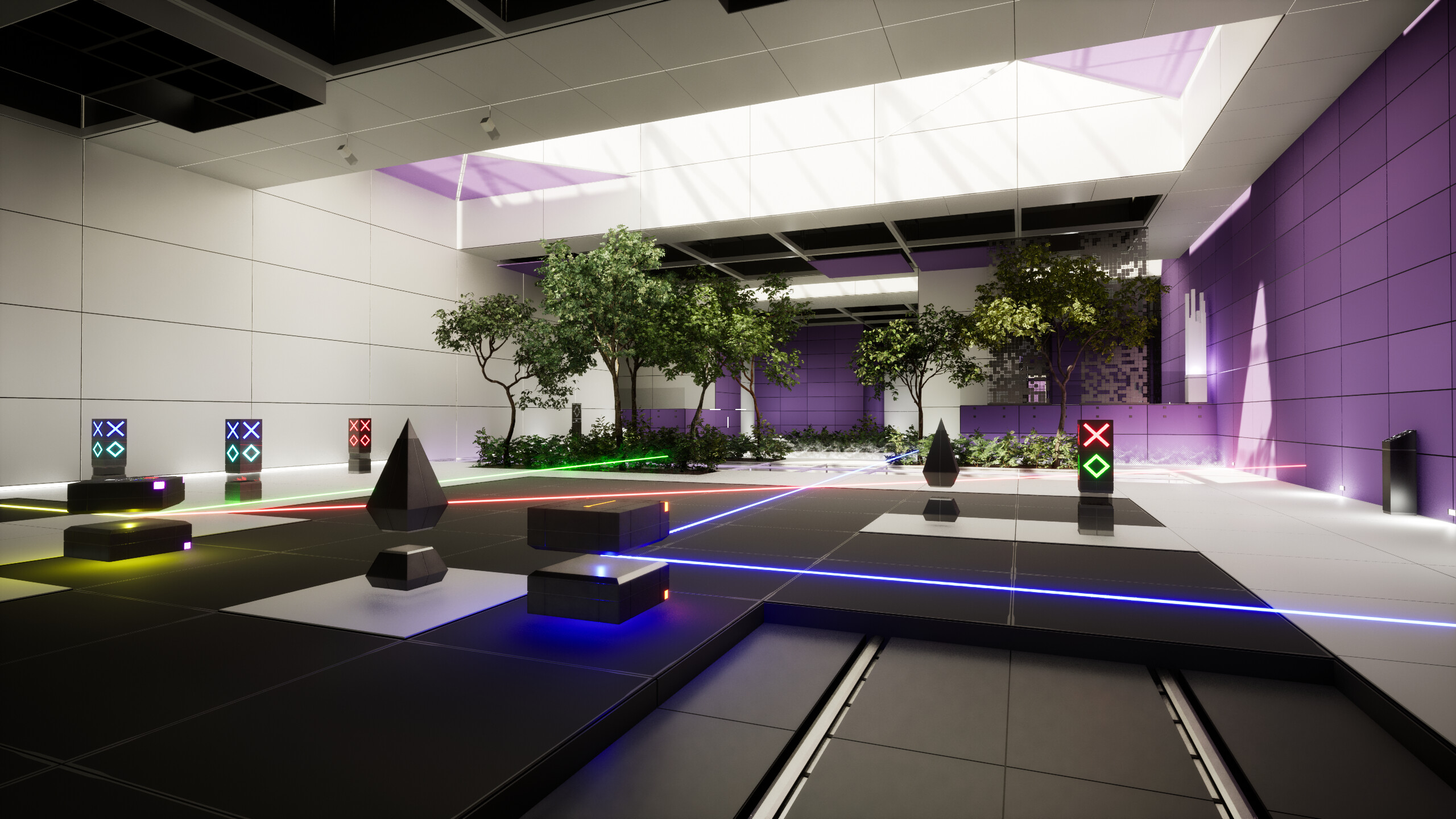 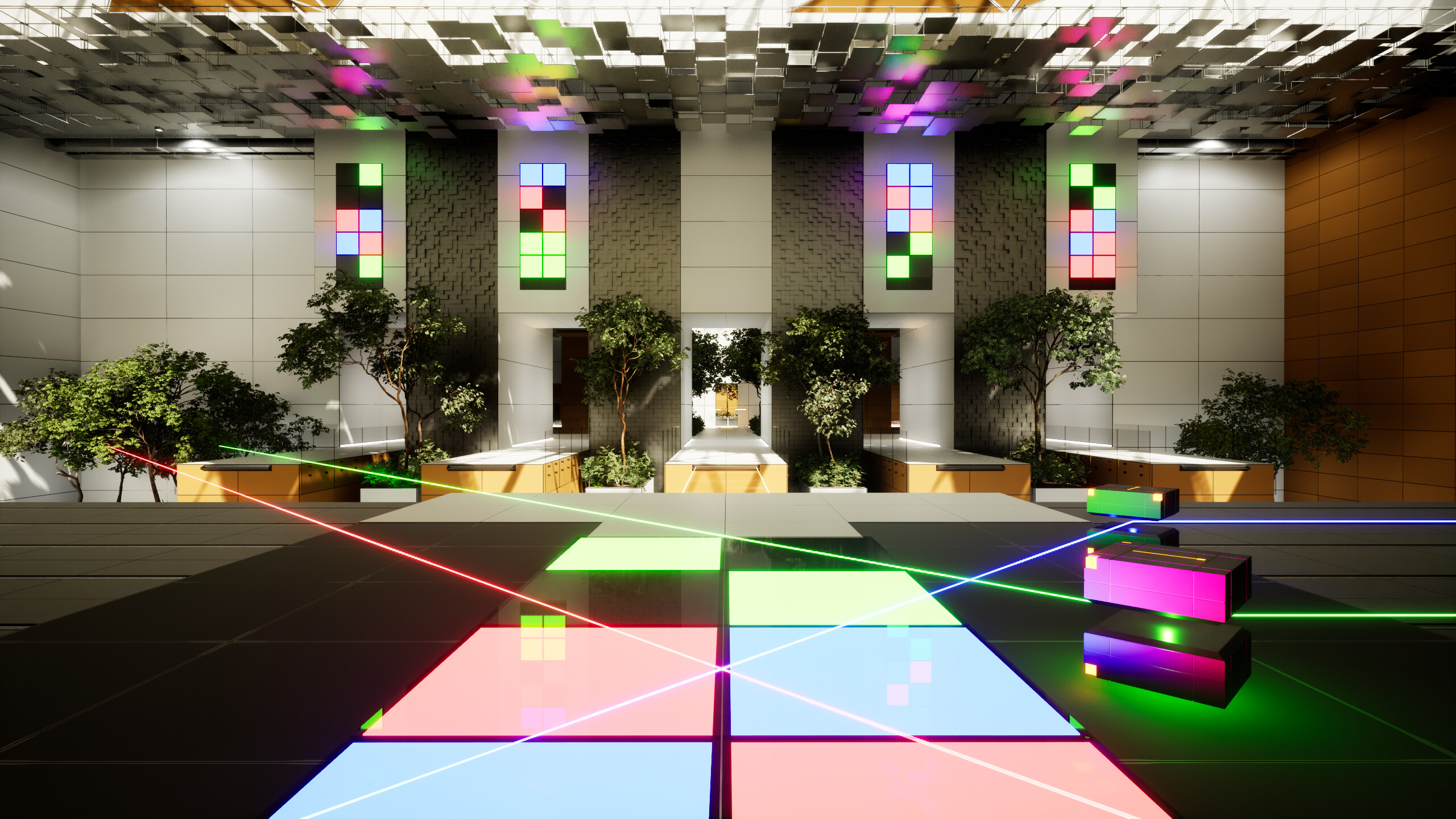 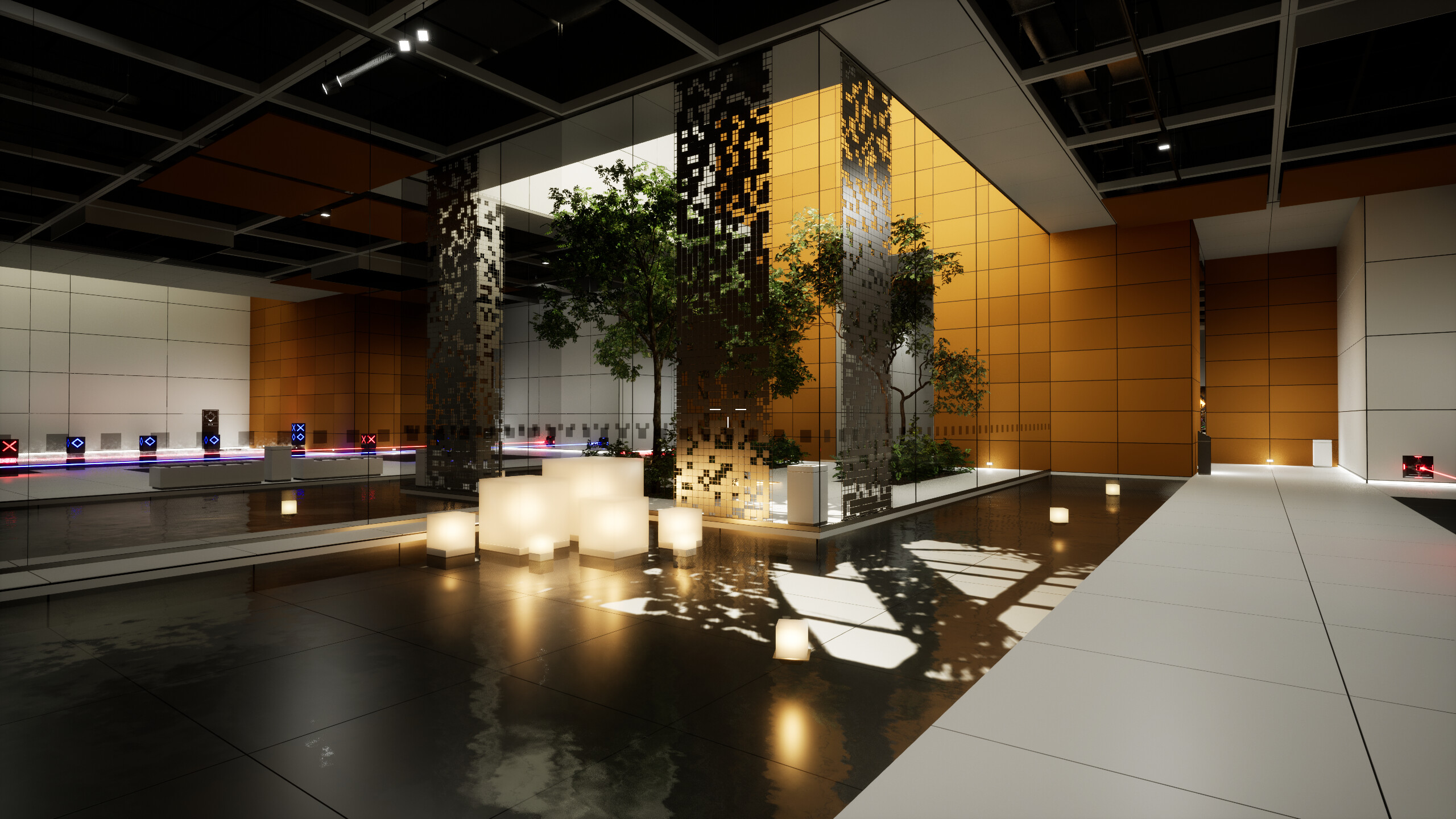