About This Game ■Outline "Relayer Advanced" is a completely new simulation RPG by "GODWARS TEAM" with the theme of "stars, robots, and Greek mythology". This title depicts an epic battle between "Starchildren," who have awakened to the will of the stars, and "Relayer," a mysterious intelligent life form that plans to invade the earth. Players will command the "Stellar Gear" unit that the Starchildren board and battle against the "Relayer" forces. On stage, players will lead their troops to victory by making full use of such strategic systems as "Hate," which quantifies how easily enemies target you, "Skills" specific to jobs and characters, "Backstab," which launches pincer attacks, and "Big Bang," a special move.
■Overview of "Relayer Advanced" "Relayer Advanced" is a powered-up version of "Relayer," which was released in March 2022, with an evolved UI, new features, and enhanced end content. Both "Relayer Advanced" and "Relayer" will be available for players who have already played "Relayer" and for those who are new to the game.
＜Evolution of the UI, Luminous Line＞ The UI of the battle map has been significantly redesigned. In addition to smaller character icons, the representation of movement and attack ranges has been changed from grid squares to luminous lines for improved visibility!
The grid squares and luminous lines can be optionally switched. 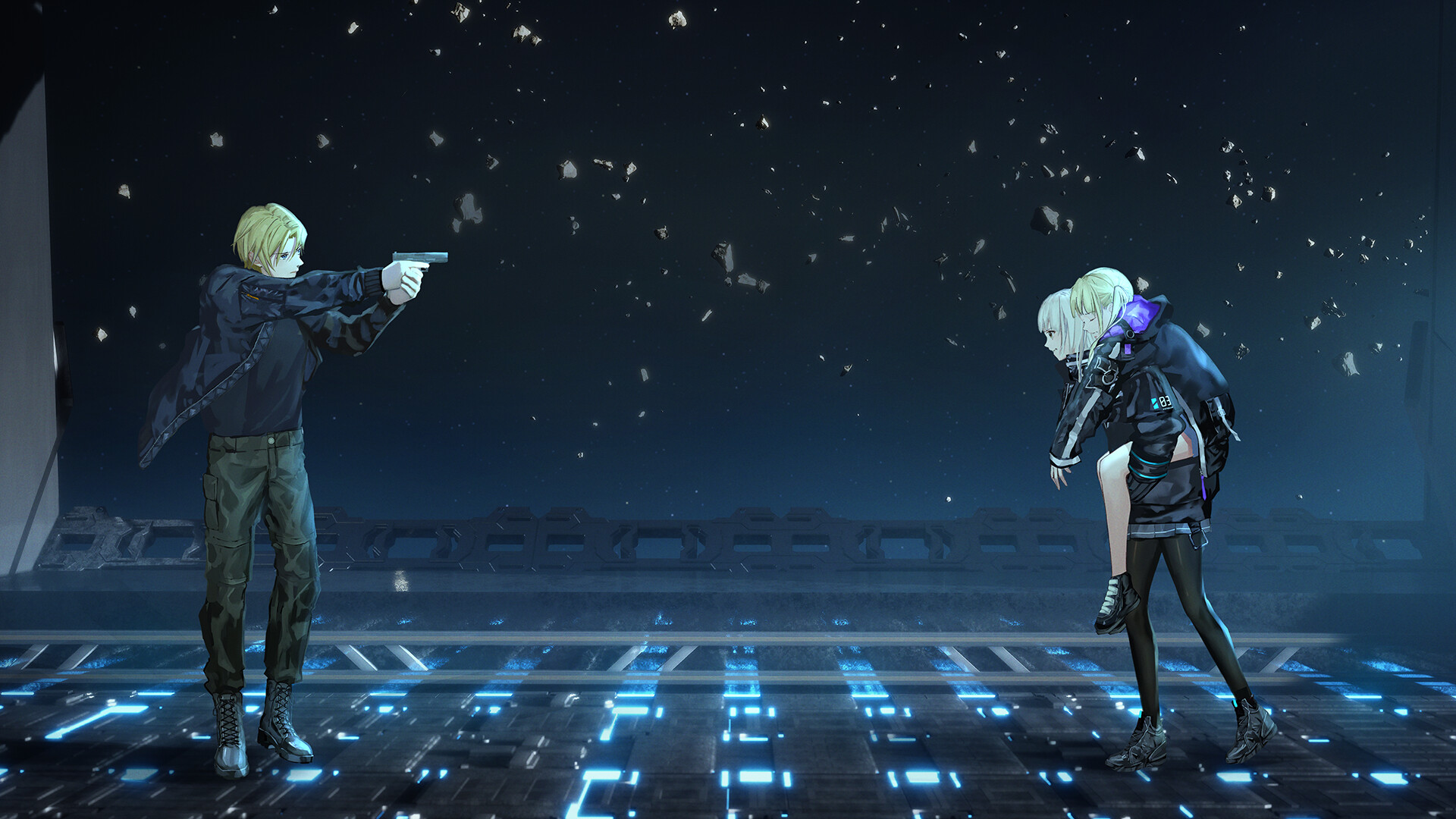 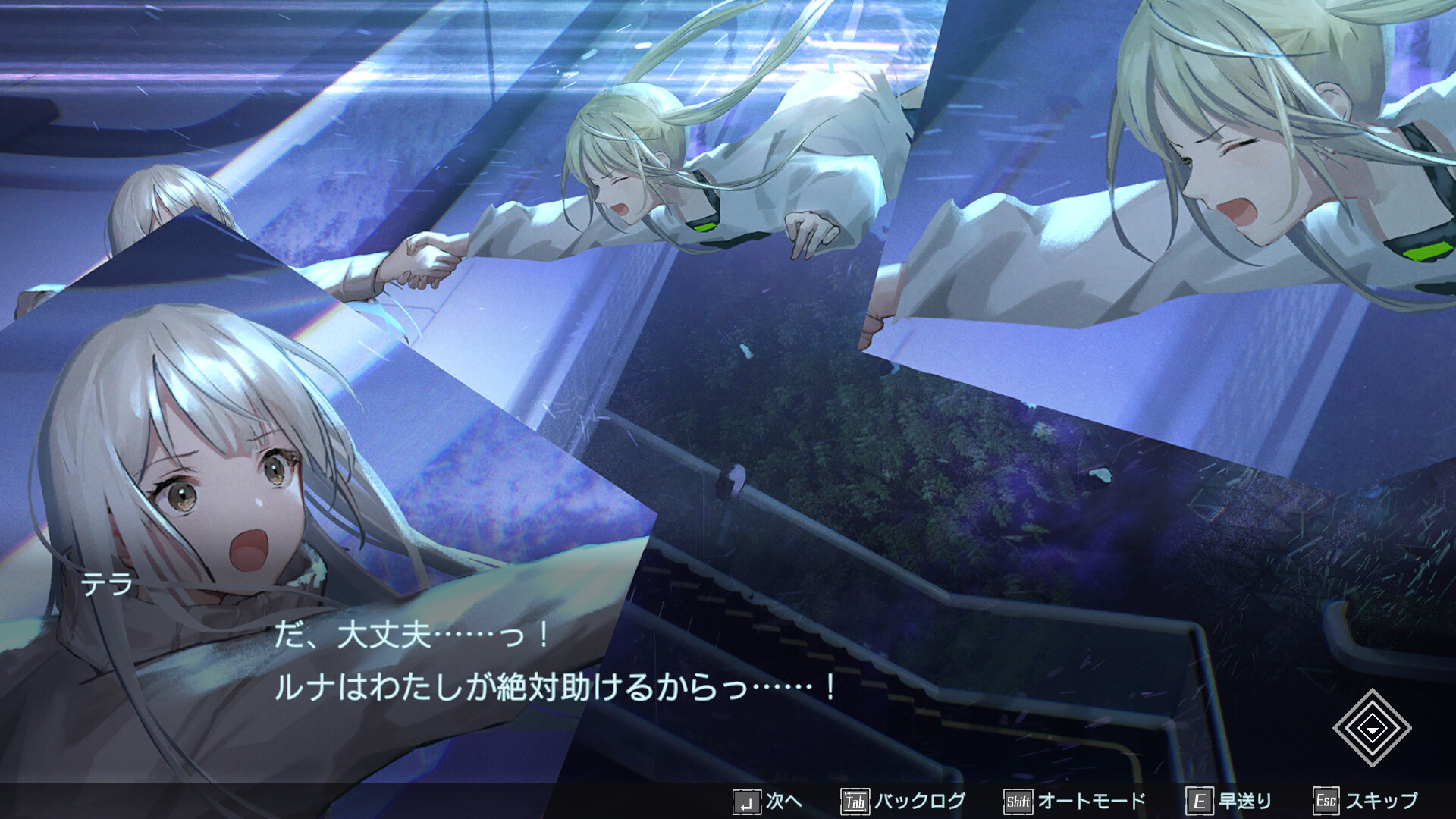 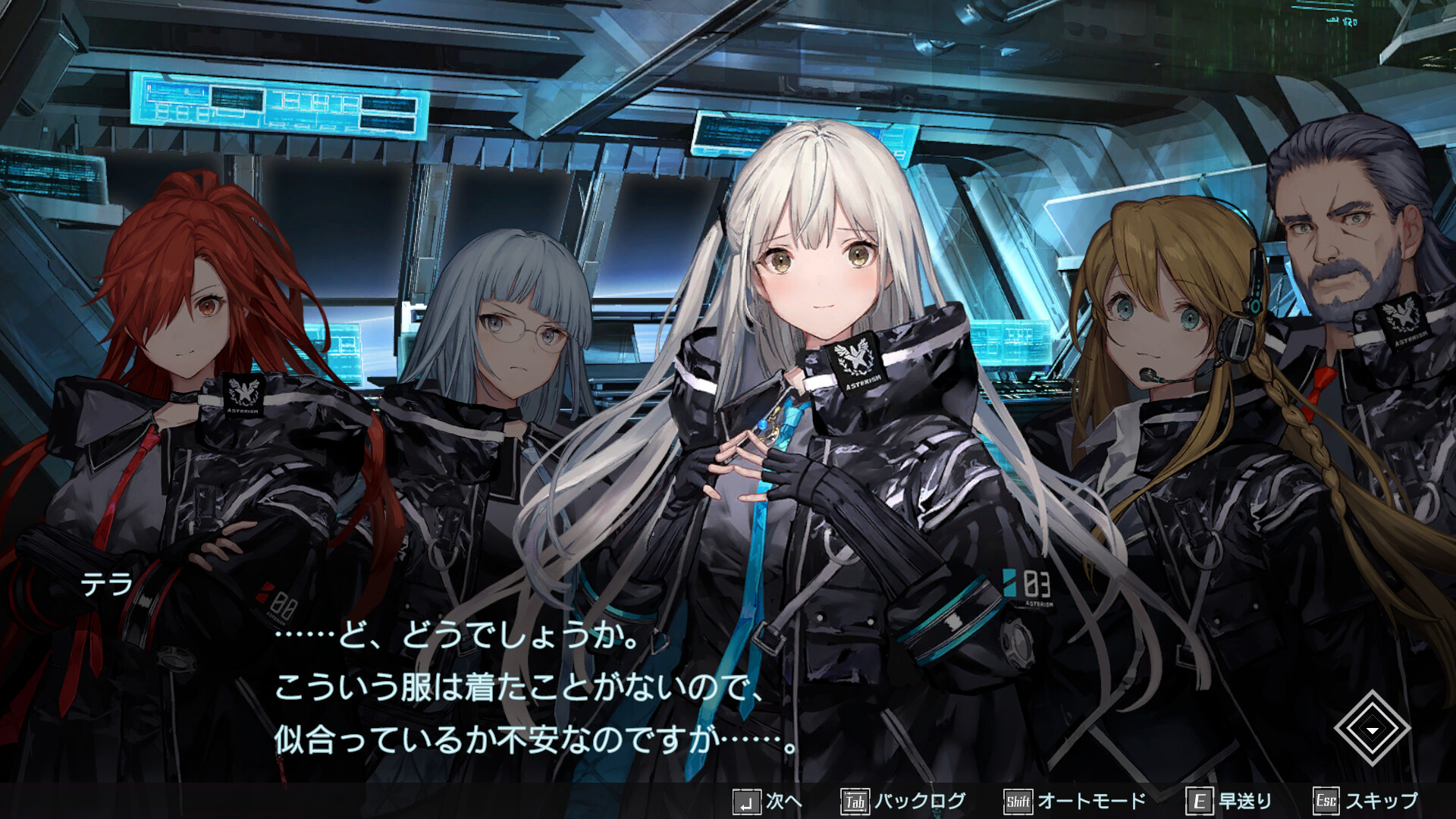 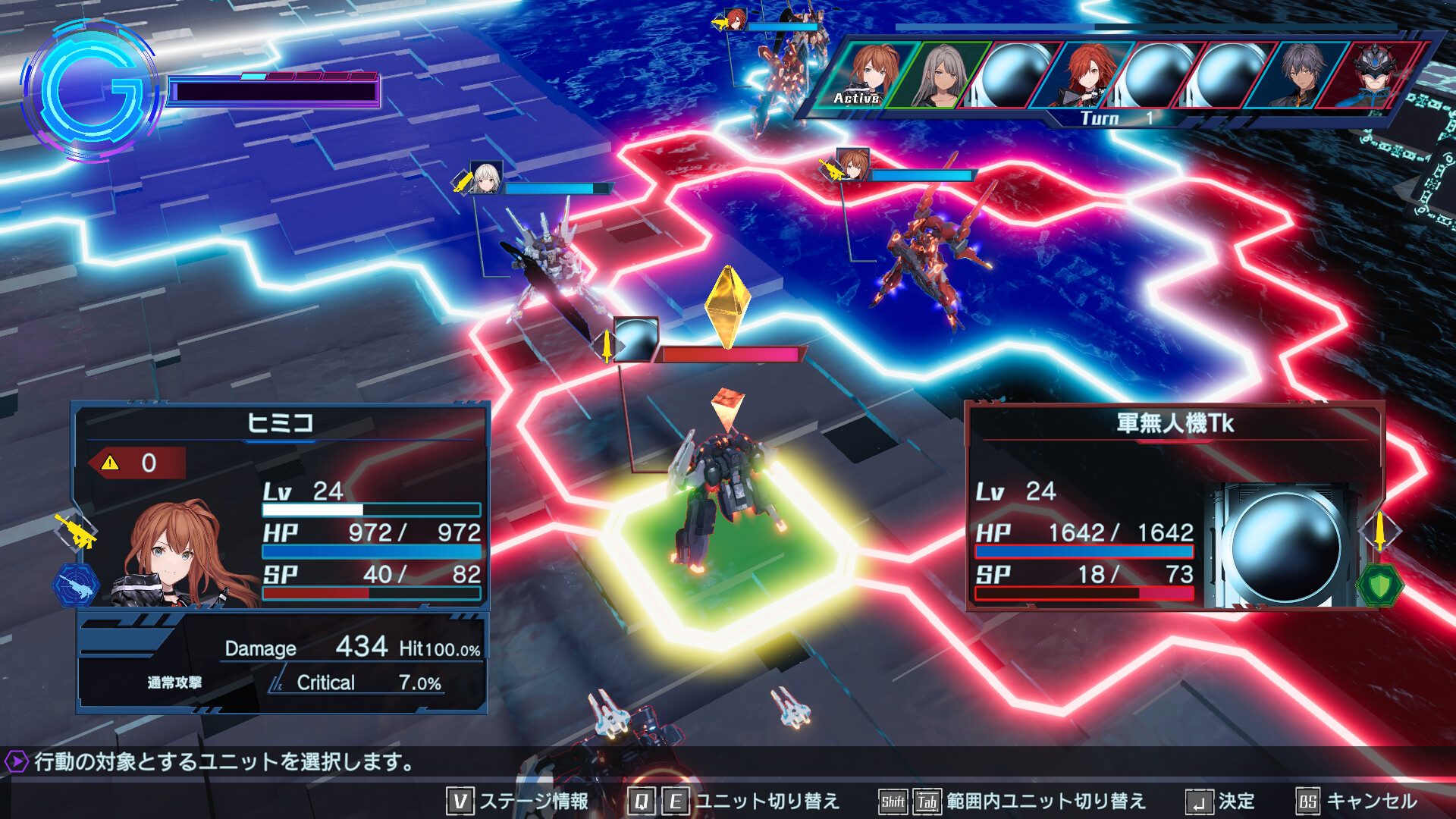 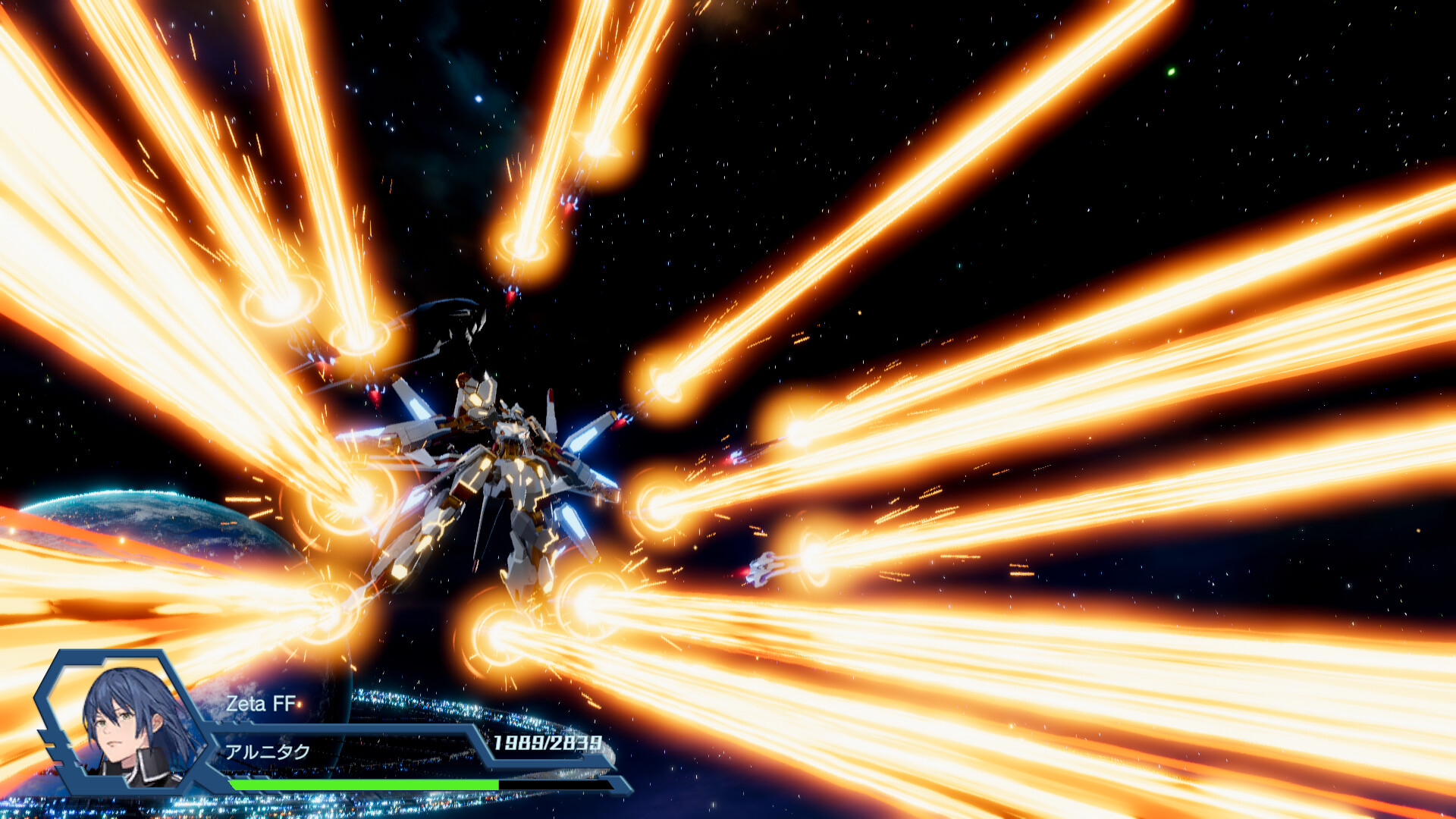 How To Install Relayer Advanced