During the fall of Tharsis, many civilians and corporation soldiers were left behind when the colony was deemed ‘unsalvageable’. However, the M.E.R.C.S. faction stayed until the final minutes in order to save anyone they could before SOLAR was called down. Putting the pedal to the metal, the survivors of Tharsis renounced the corporations and joined the small M.E.R.C.S. faction into the Martian wasteland. Now, the only rules to follow are those of the road.

Experience a new campaign that will continue after the events of the main storyline. Play as Grunt, and join the M.E.R.C.S. as they survive out in the wastelands. However, be warned, not everything is what it seems. The M.E.R.C.S. hold a secret that will change the fate of humanity.

Hit the road and lay waste to all that stand before you. Stay fast and mobile with a HARV, support your team with a TUNA APC, or go all out in the HOWELL TANK. Each vehicle offers a unique role in any team composition.

Not only can you drive a collection of vehicles, but you will have access to an assortment of armaments, upgrades, and skills. Each vehicle will have specialized weapons and skills that can fill multiple team roles.

Two new infestation structures have been spotted. The first one is a Swarm Tunnel, where players can travel inside of it and teleport to the next closest swarm tunnel. The second one is a STROL Hive, which is an advanced nest where mutants have been spotted to be guarding it.

A new secondary weapon is added to the list, which is the harpoon gun! Not only can you capture the normal monsters on the fly, but you can now capture ultra-bosses as well. This weapon will also be available on all vehicles.

Living in the wasteland usually limits what one can get. However, the M.E.R.C.S. faction has found a way around this. In this DLC, you will be able to use all other faction assets in the M.E.R.C.S. campaign. 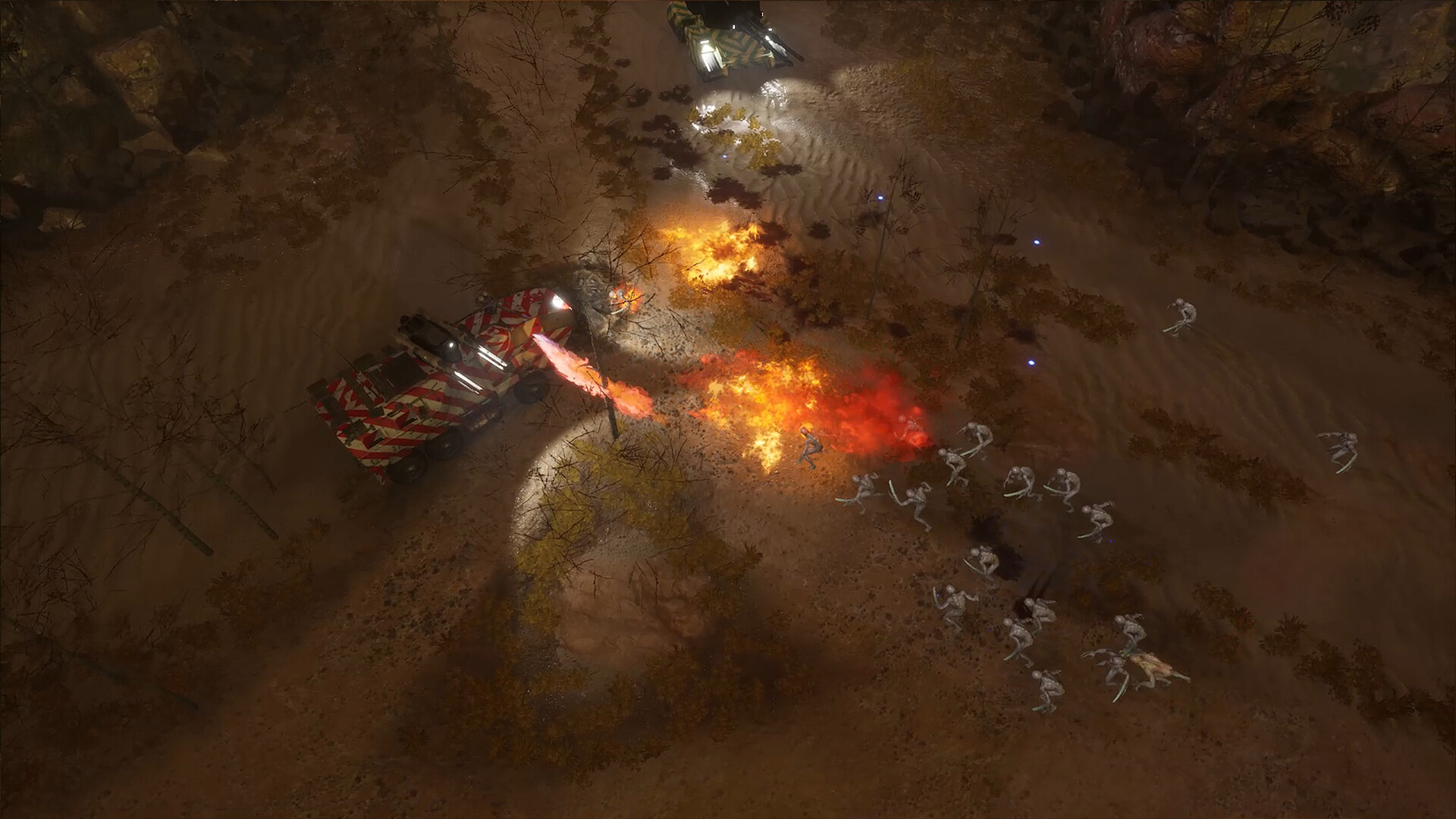 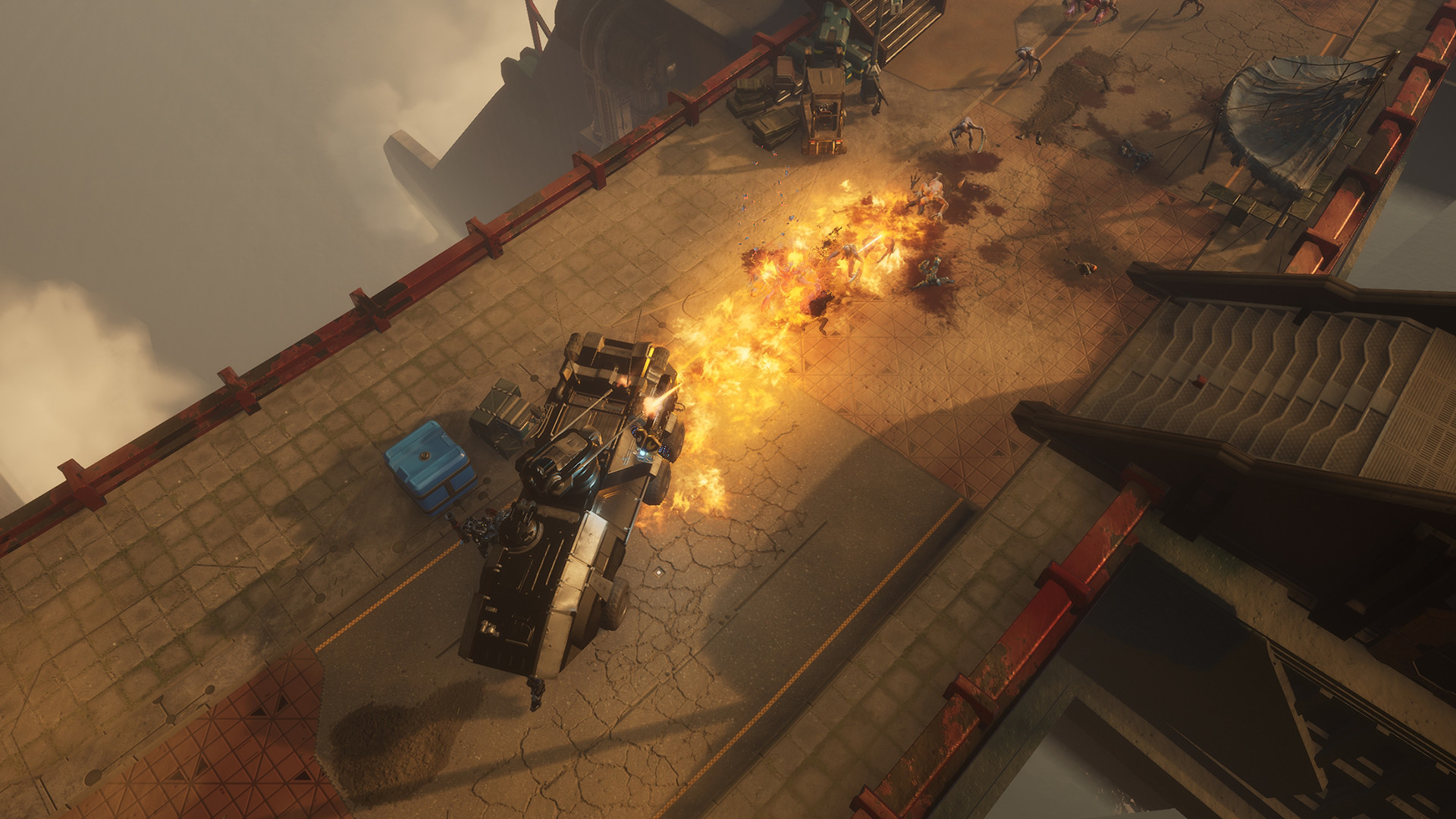 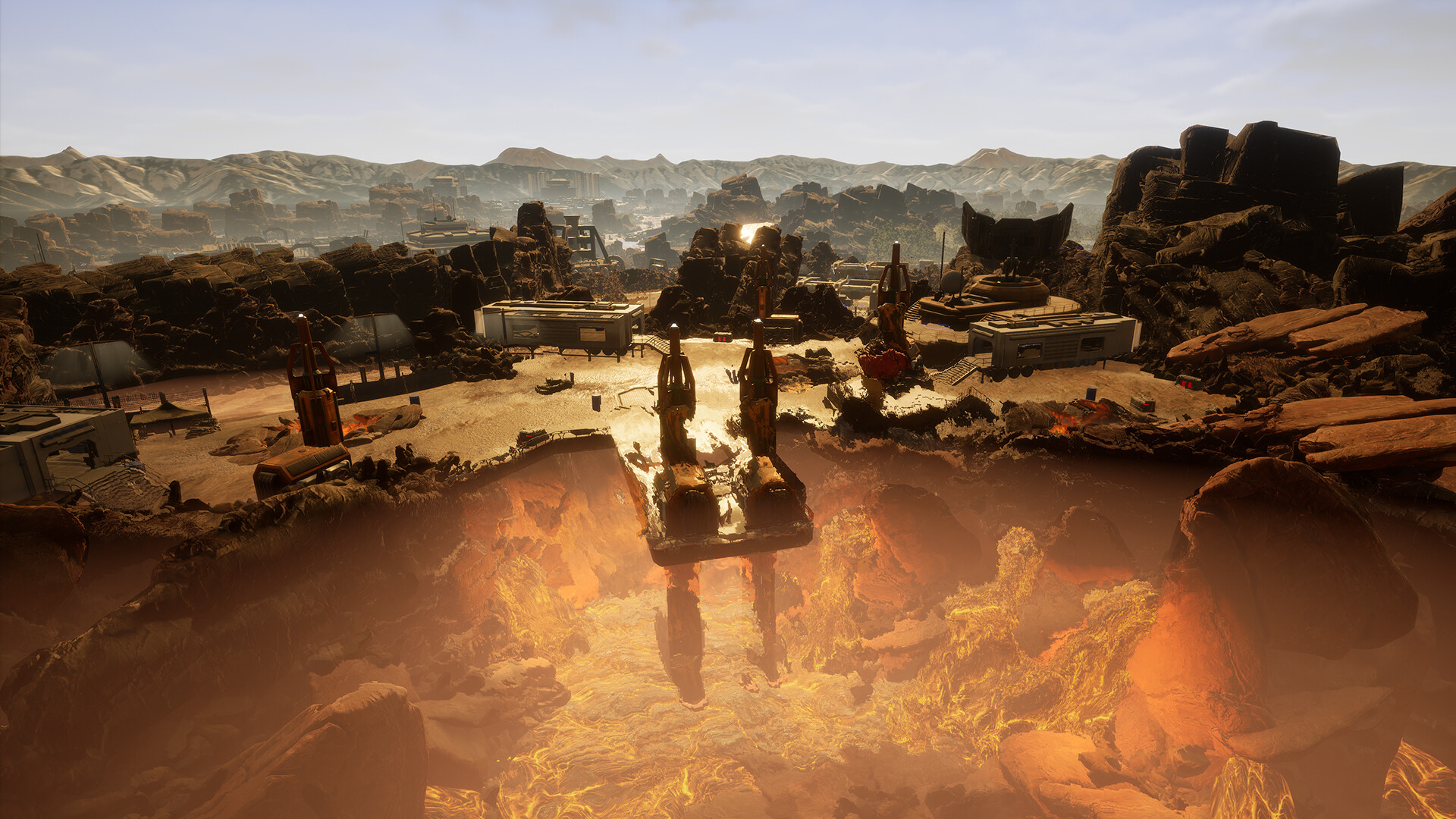 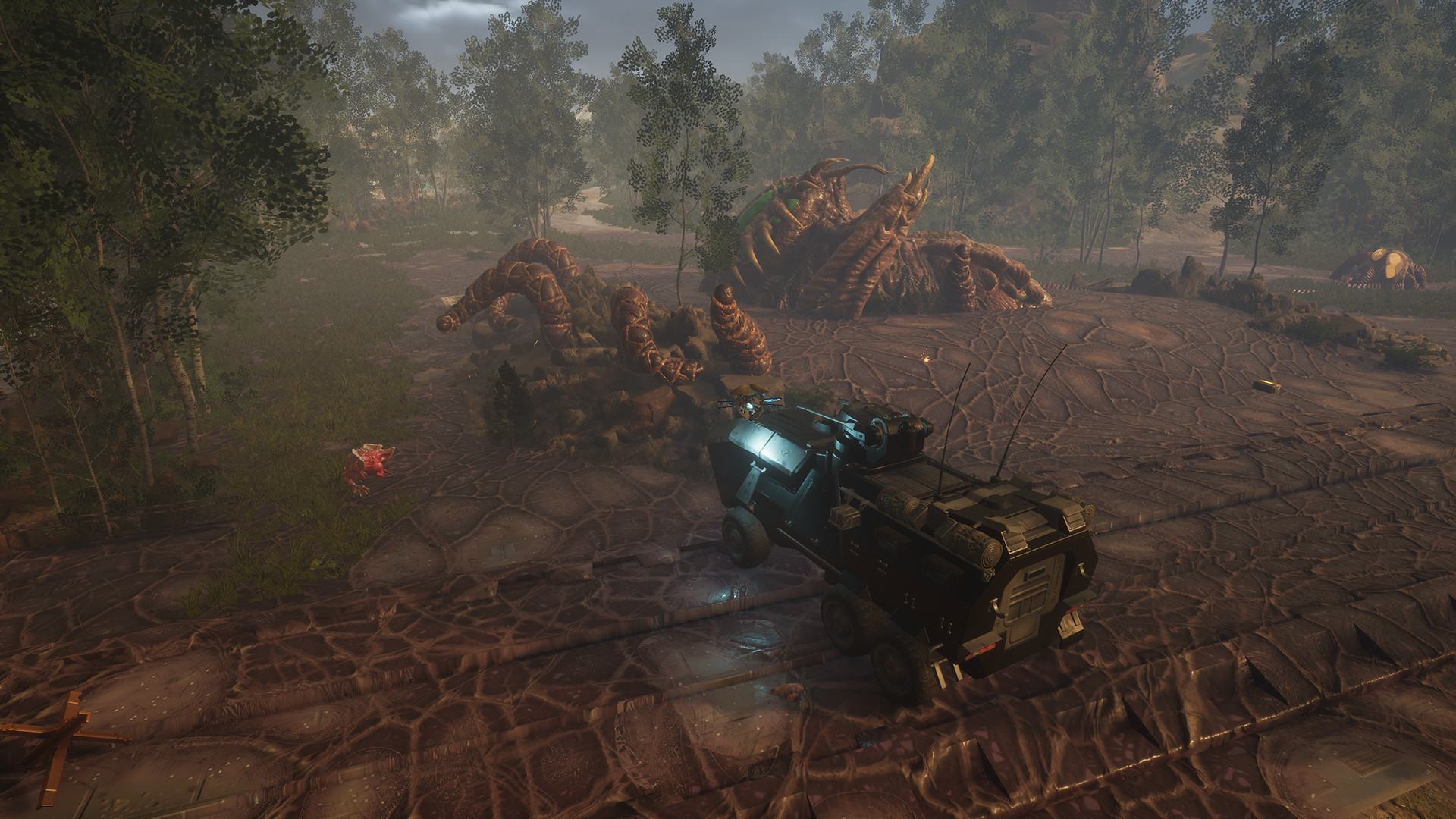 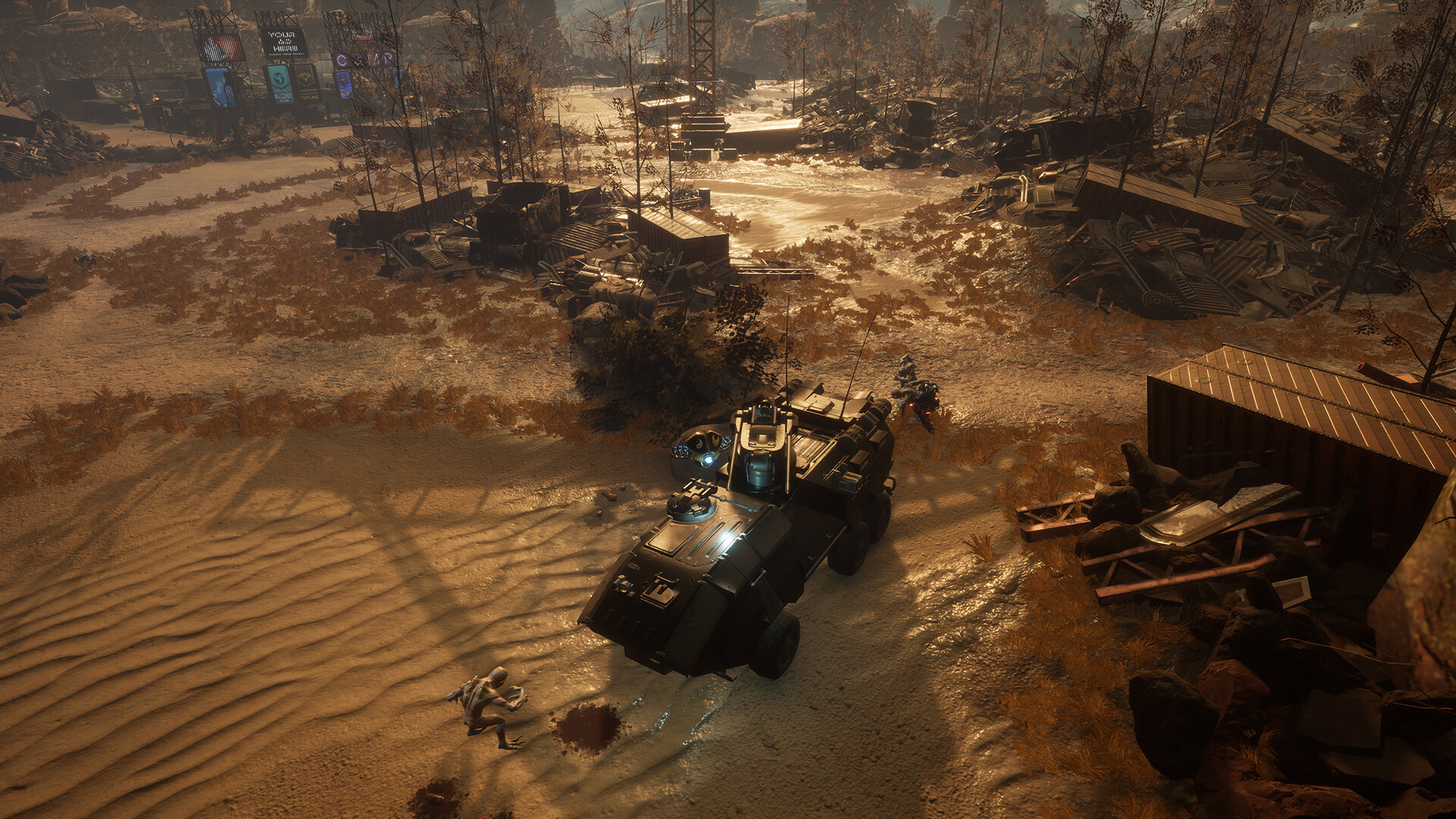