WARNING! You have just moved into the realities of World War II and you are in a super-secret base. Soviets and Allies are coming, and they are getting closer! For many, the fate of the war is doomed. However, those who are still fighting will fight with you to the end!

In Project Wunderwaffe: Prologue, your job is to SURVIVE! The goal in the game is to constantly fight on the fronts in order to gain time and force enemy troops to move away from your base. Remember, you have to be vigilant at every step. Your enemies are just waiting for you to stumble.

One of the main gameplay features of Project Wunderwaffe: Prologue is the constantly pressing fronts. In order to stave off the attack that surrounds you from almost every side, you will be able to use game mechanics such as: building a Research Center – in order to obtain amazing technologies, breaking codes, extracting resources, developing the technology tree and recruiting the best scientists, spies and agents into your ranks. They will provide you with the key information about the march of the opposing, destructive troops. So make good use of the time you have and create the most terrifying weapon in the history of mankind!

Extracting raw materials is also a very important part of managing the entire underground base. The acquired resources will allow you to develop your base, obtain completely new materials – without which survival will be really difficult, and, most importantly, delay the enemy’s attack. Use your resources wisely during the gameplay.

Additionally, during the game, you can expect all sorts of challenges to thwart your plans. Your enemies will try absolutely anything, including destroying your base from within! Some of the challenges that await you in the game are sabotage or attacks on raw materials. And these are just some of the problems you will have to face in Project Wunderwaffe: Prologue. 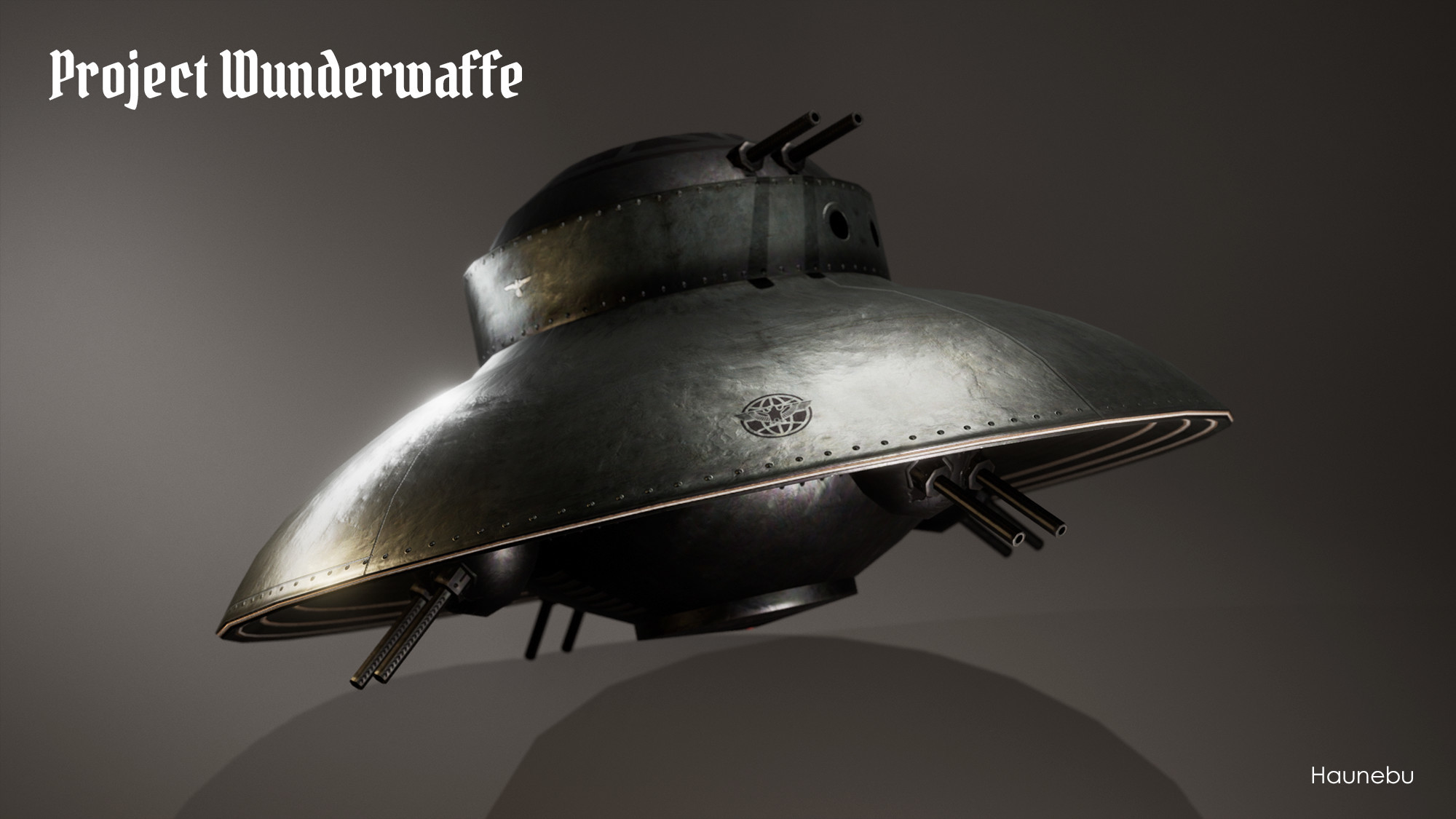 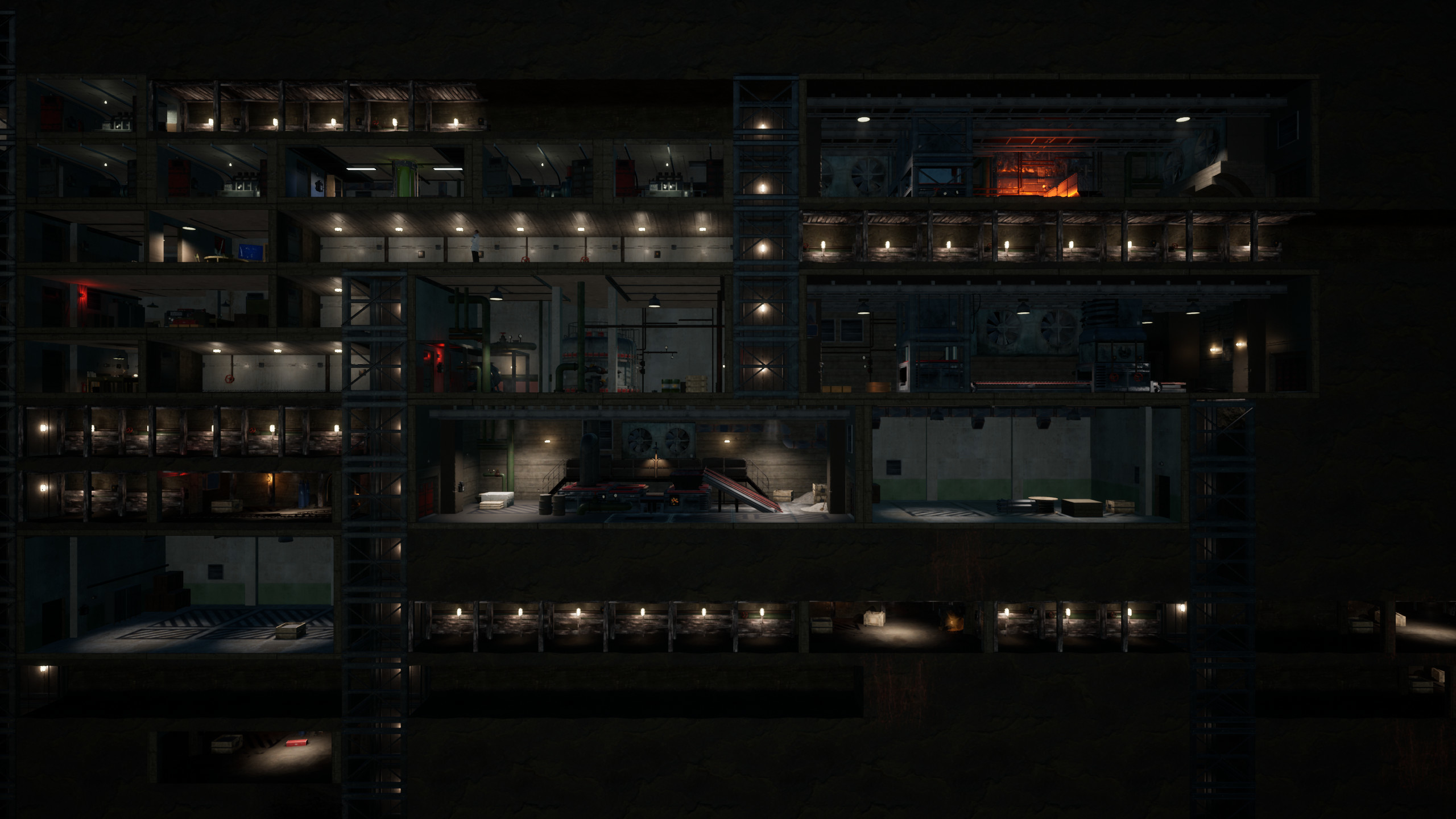 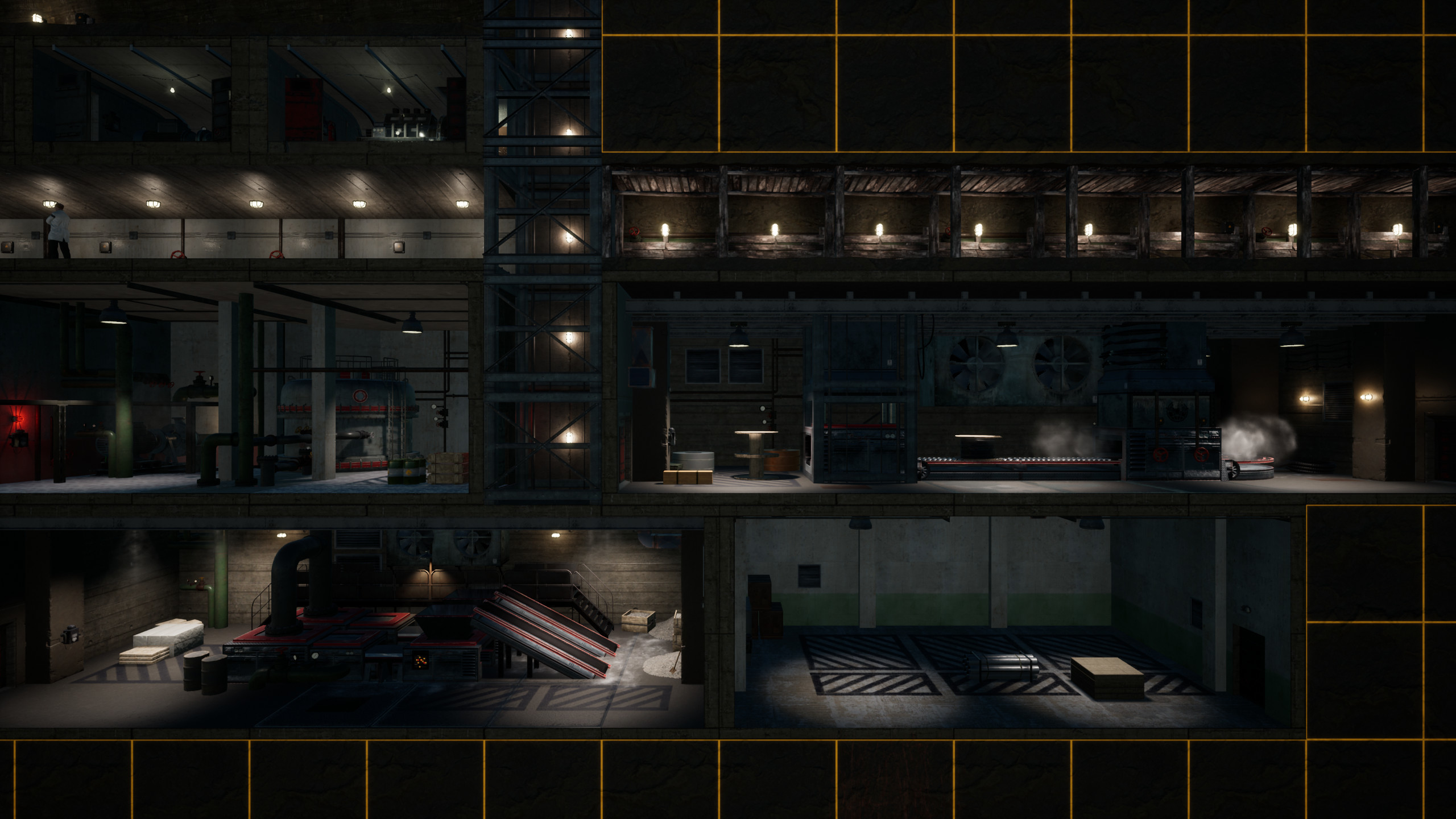 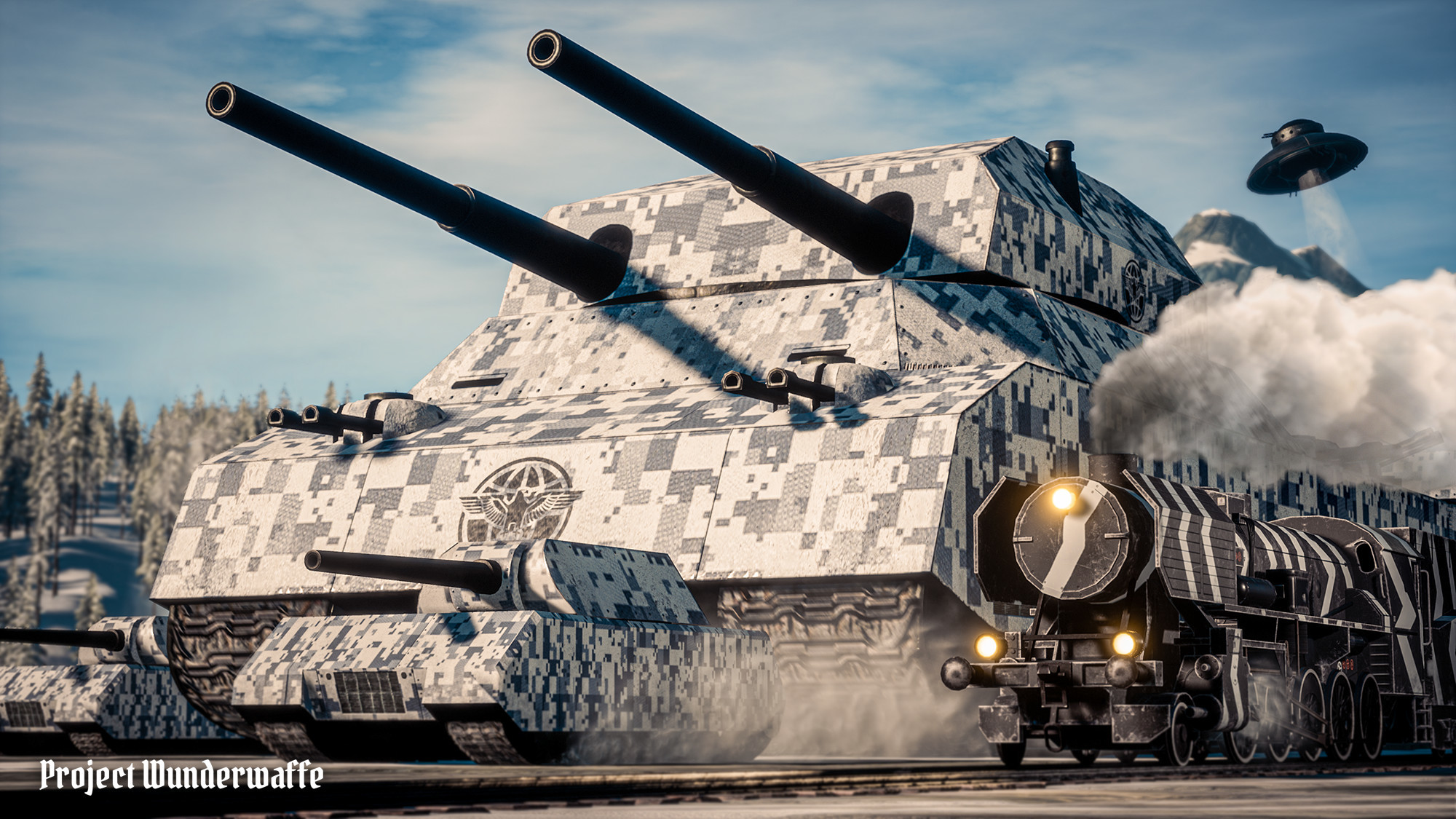 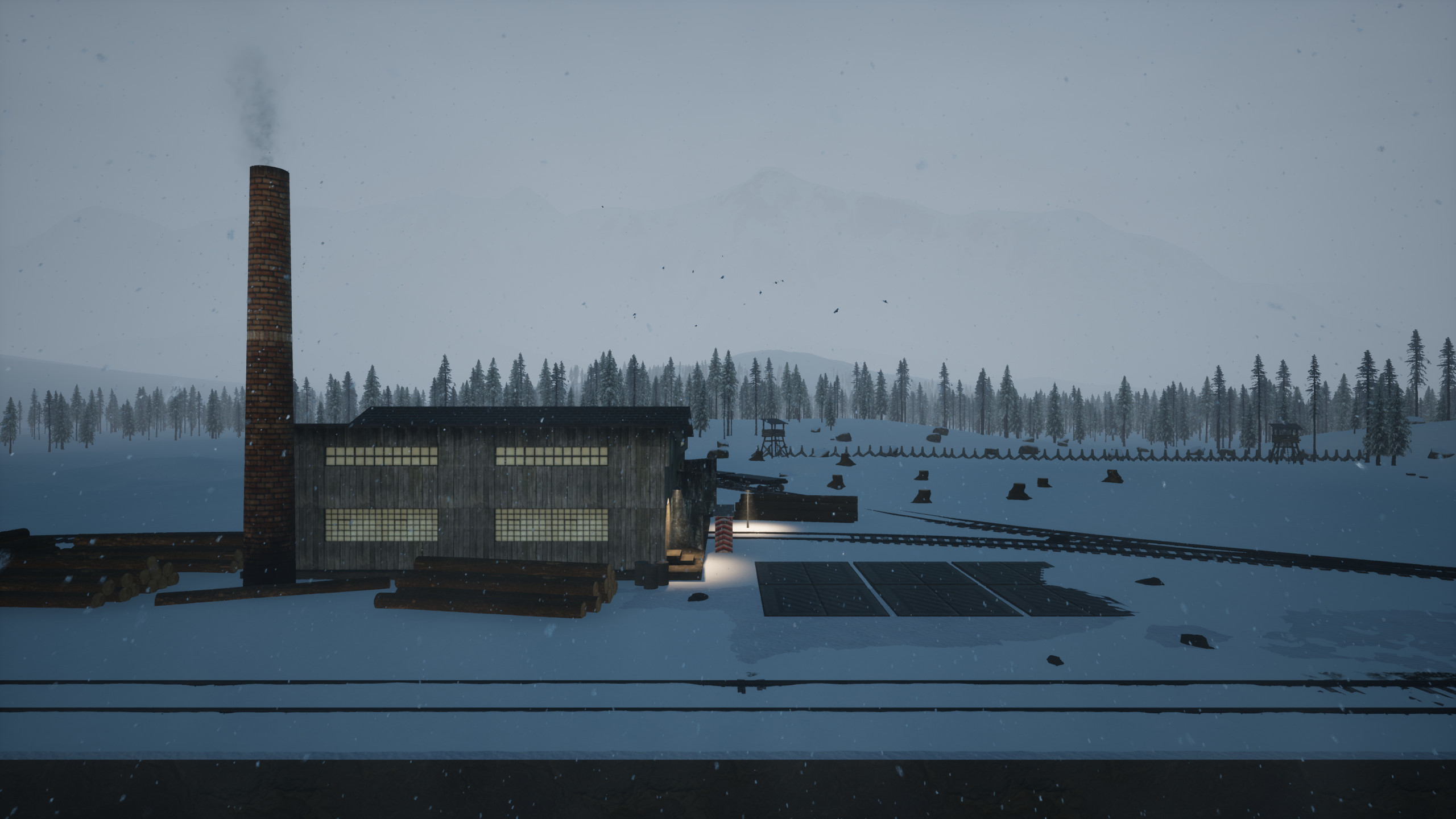 How To Install Project Wunderwaffe: Prologue