Meet an endearing cast of characters, find self-acceptance and take on a Demon King as one of three playable protagonists in this heroic JRPG-inspired adventure. Communication and relationships are the key to success in this sprawling world, as your standing with them directly affects your companions’ ability to battle. Put your skills to the ultimate test in Hardcore Mode, or immerse yourself in the world of Path of the Midnight Sun without any stress in Story Mode.

The continent of Arvium. Sixty years ago, these lands bore witness to the arrival of an immortal being known as the Demon King. Tormented and driven to desperation, scholars of the land fell upon a controversial solution. The Demon’s soul would be pulled from His body, and sealed within a human. These custodians of the soul are simply known as “Vassals”.

Following 21 years of peace, a complacency has settled in around Arvium. However, when the newest Vassal, Lady Faratras Hoikade, murders her own soldiers in cold blood, the continent must reckon with the possibility that this is only the beginning of a journey filled with tears and blood; doubt and self-acceptance. 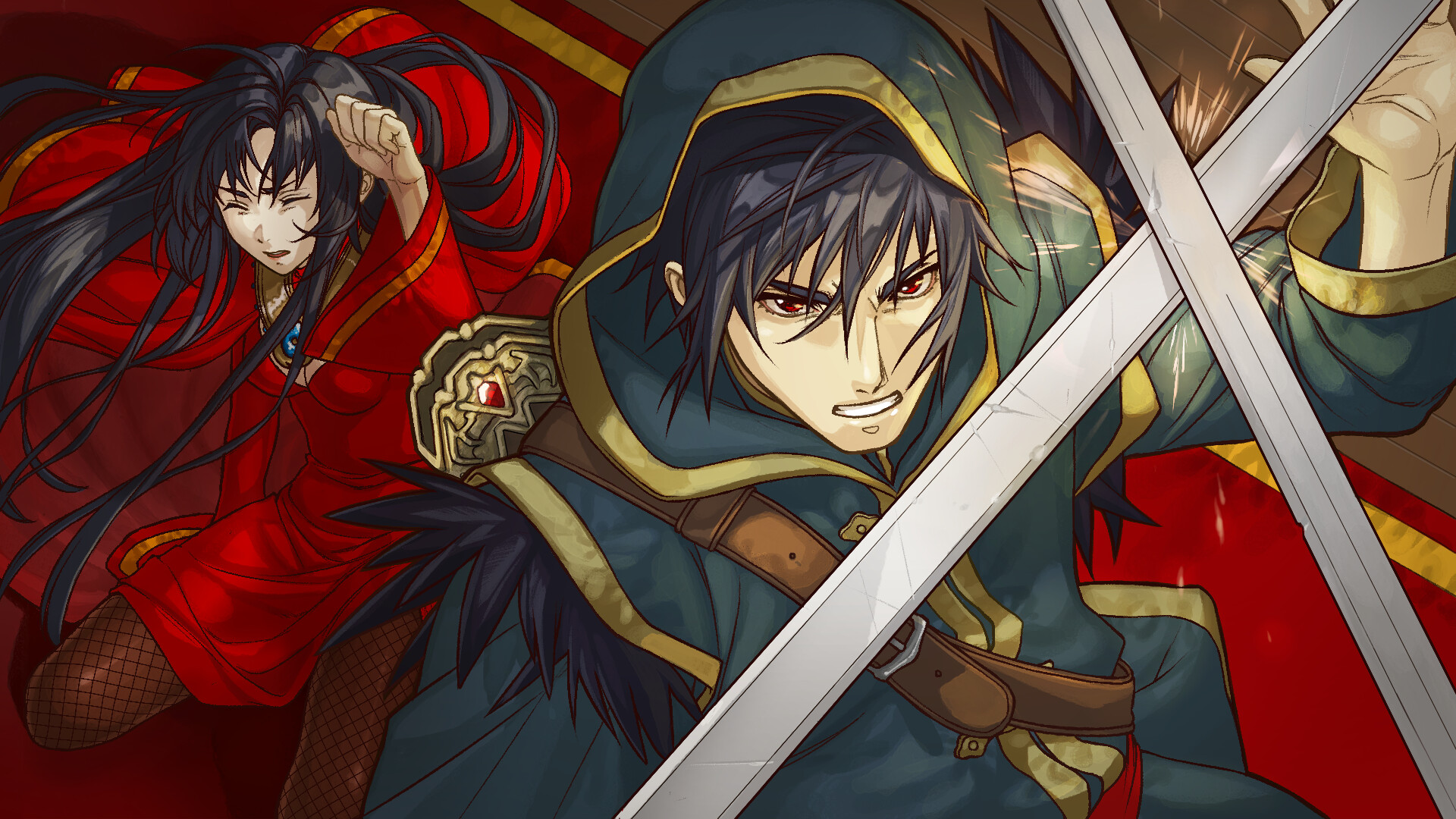 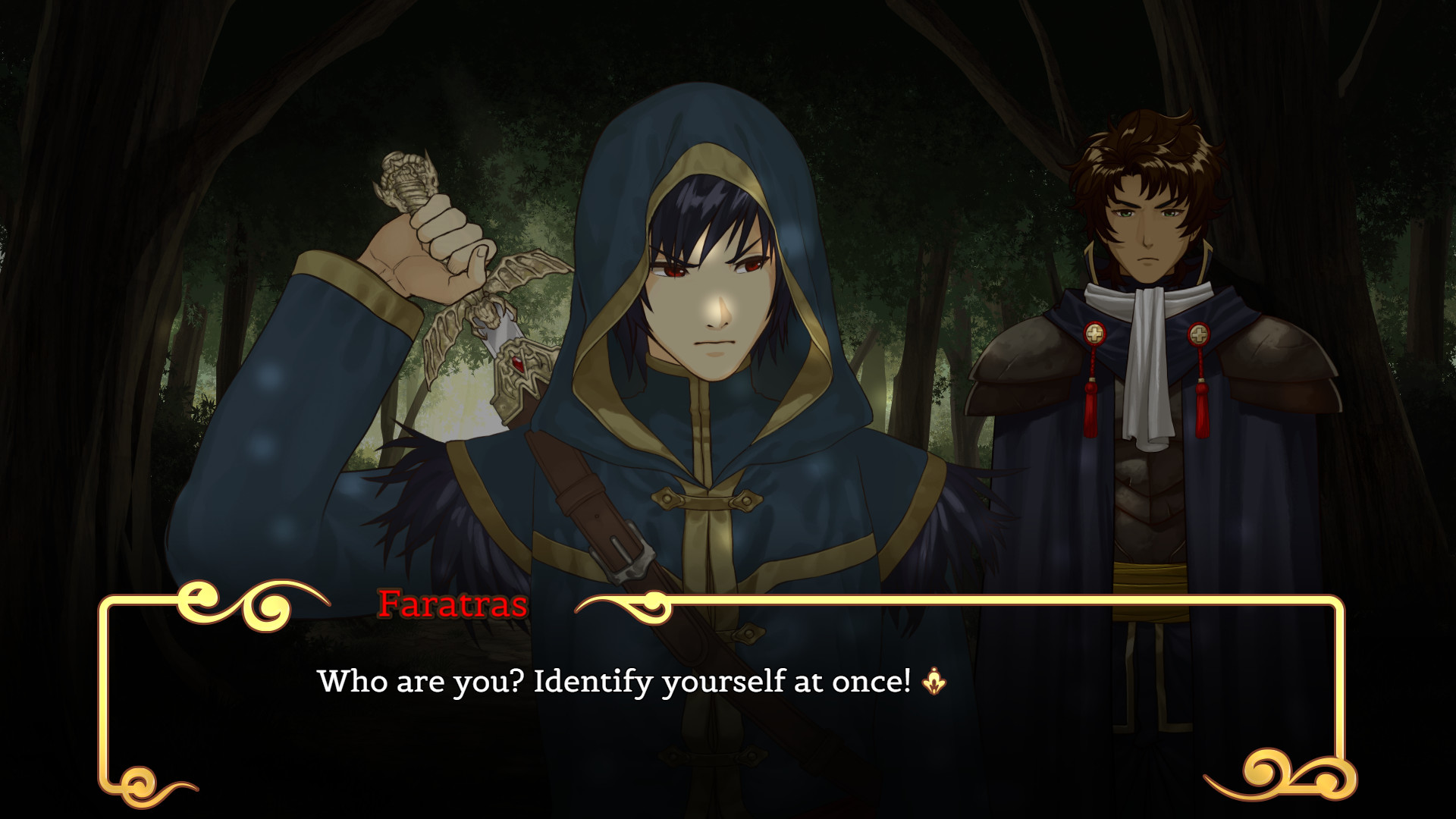 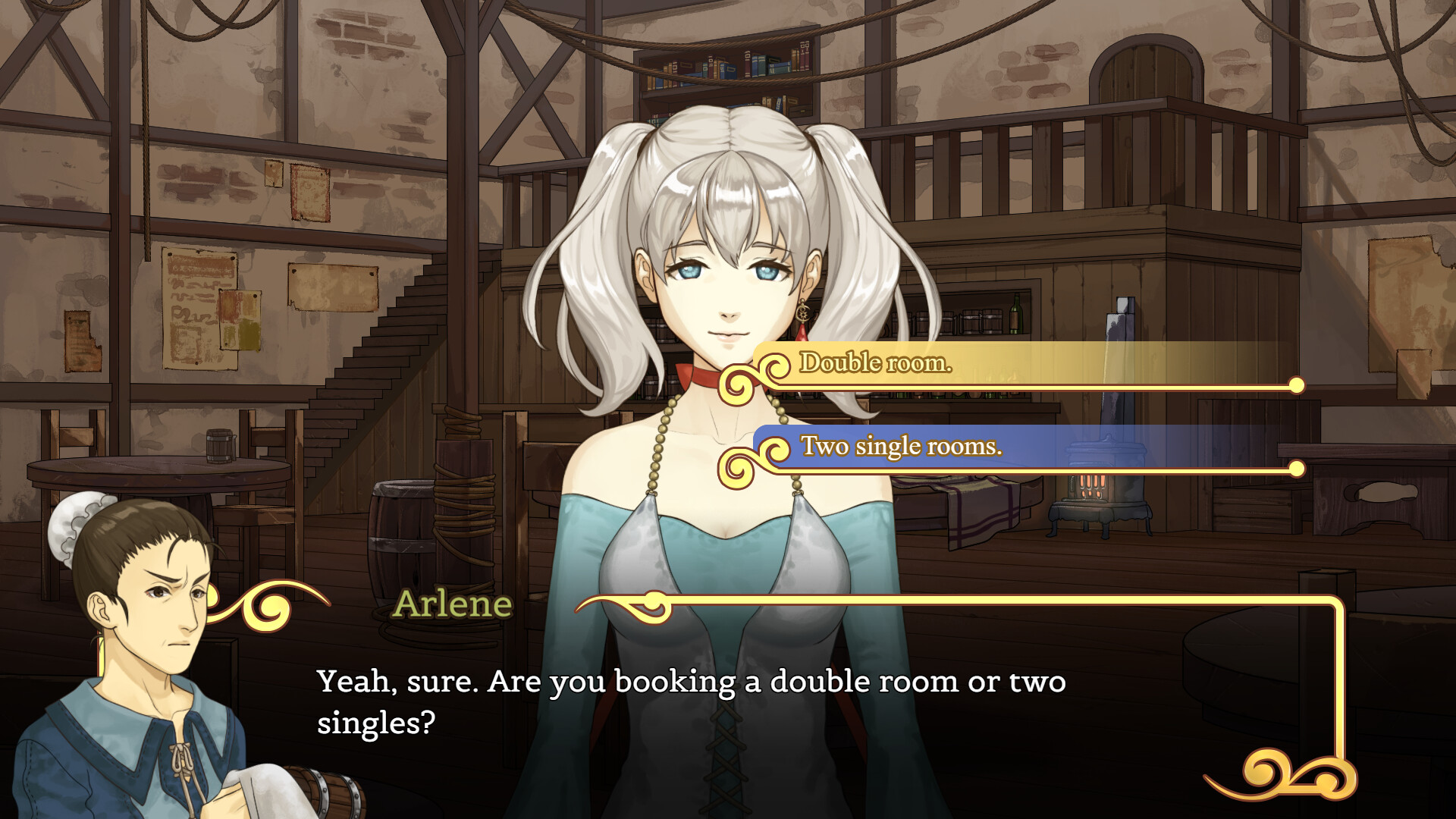 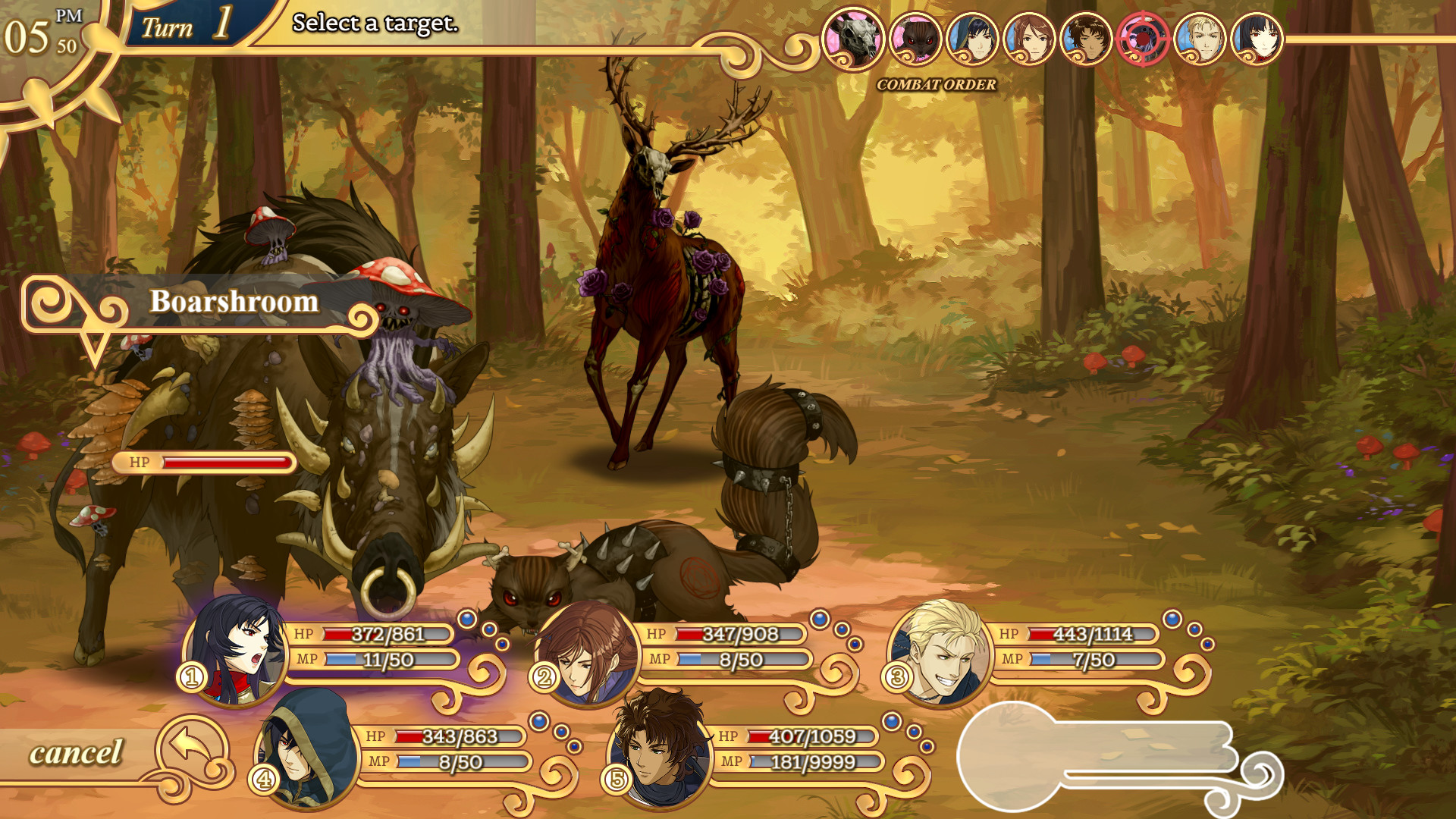 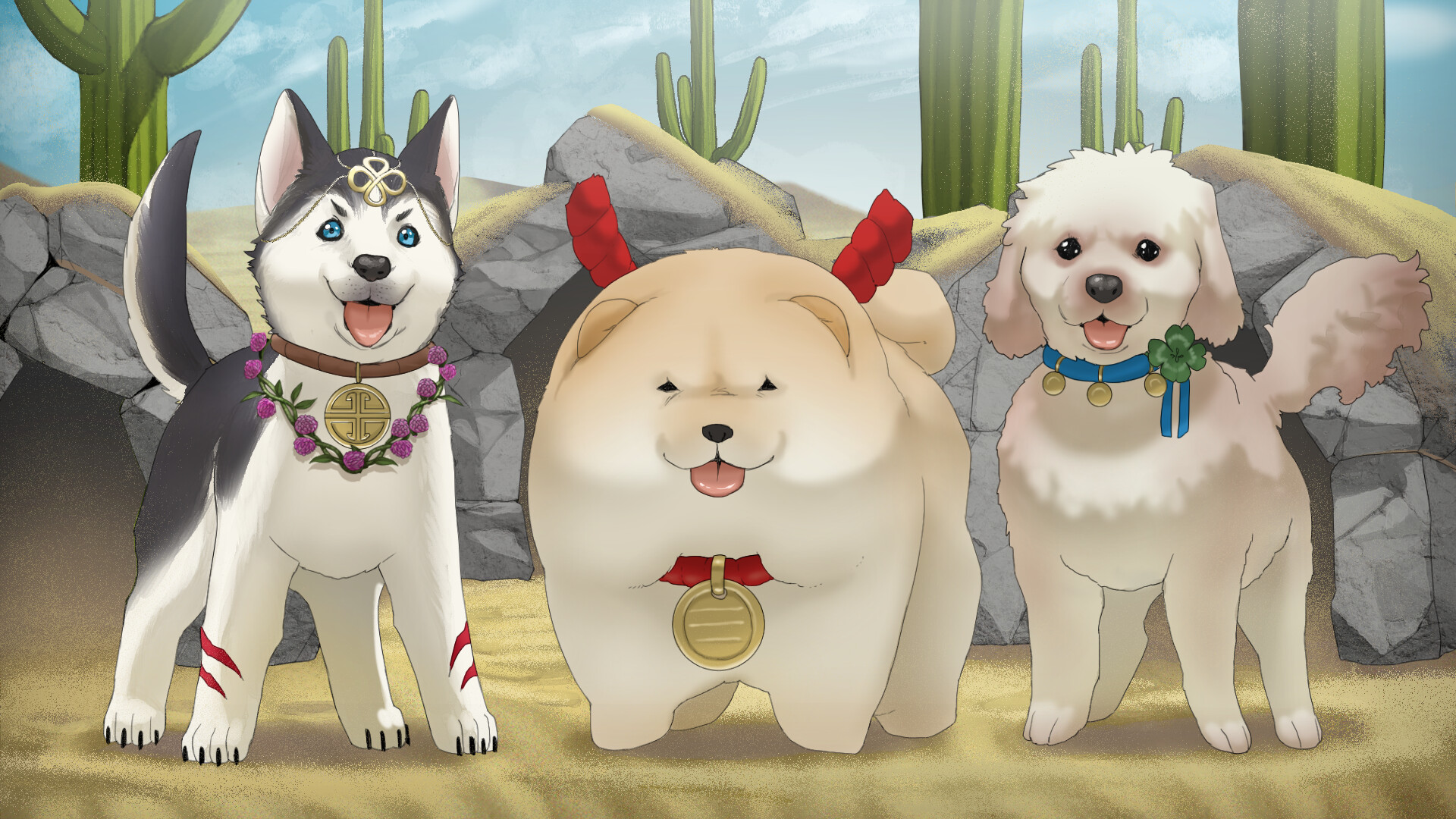 Path of the Midnight Sun Video

How To Install Path of the Midnight Sun