Our Land is a casual third-person shooter game where the player can accept and embark on hunts of mythological beings and creatures in and around old South Africa. Along the adventure players can strike up conversations with some of the more benevolent creatures of South African and wider African mythology, getting their views and opinions on the other monsters the player may face, as well as their thoughts on the mystery unfolding throughout this short adventure and also may share some of their own personal history of how and why they have come to South Africa. Set in South Africa of the early 1900s the player will travel to iconic as well as lesser known areas of South Africa such as, the haunted Cape Castle, modernly known Kruger National Park, Suikerbos and Kliprivier nature reserves among others. Guided by the hunter before you only known as “Oom” the player is invited to learn and explore the distinctive magic, locations and characters that make this Our Land. 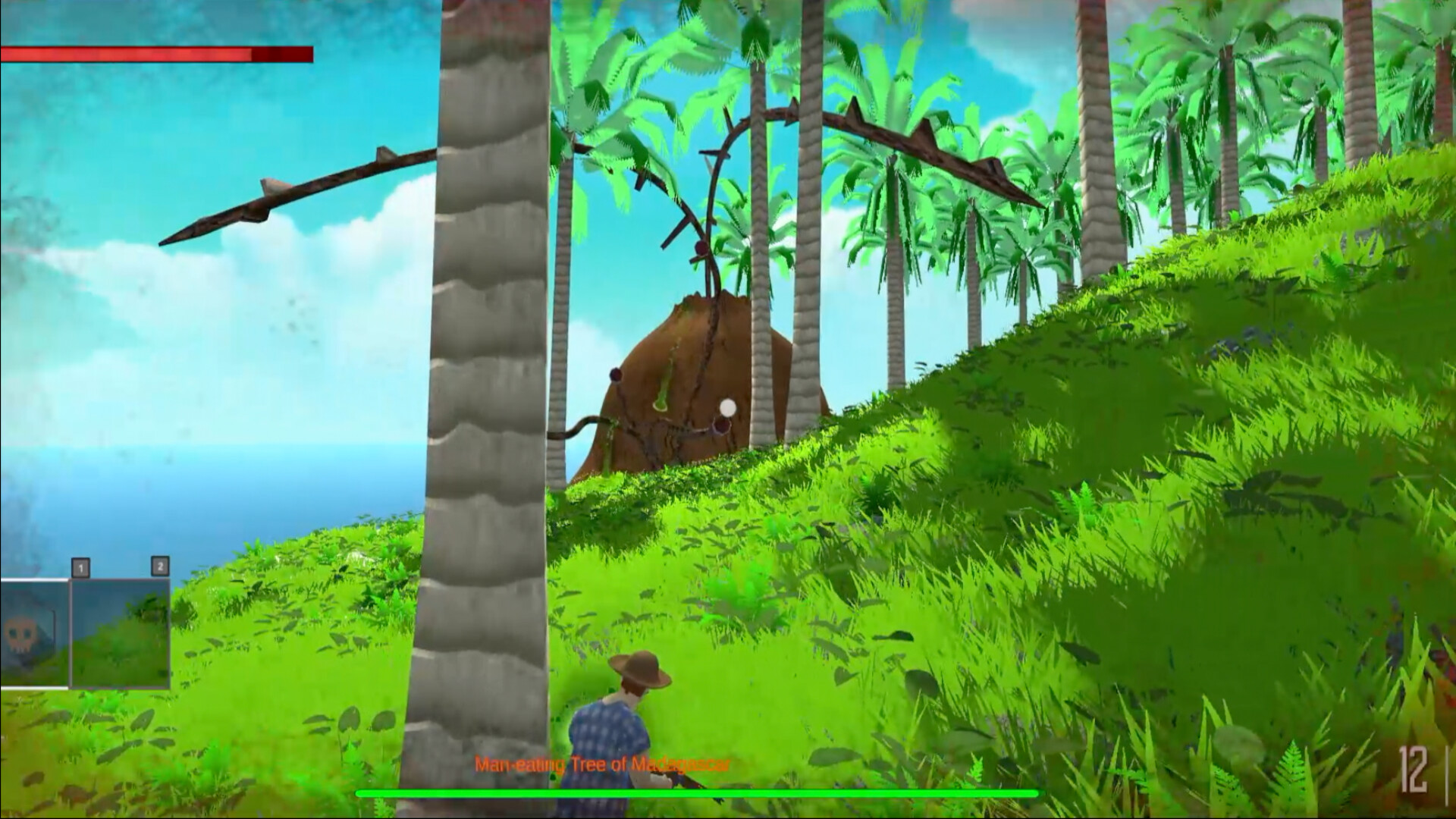 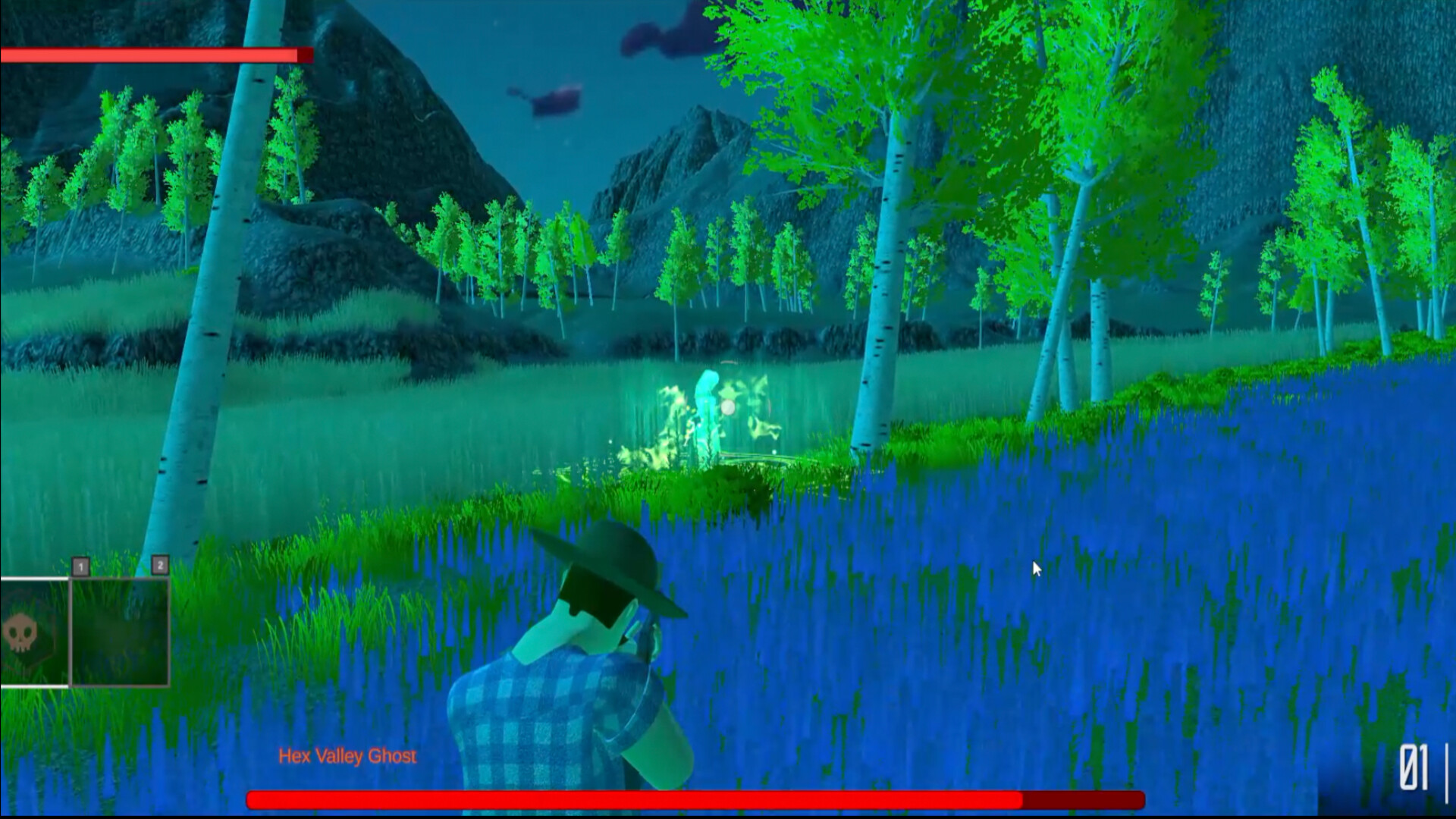 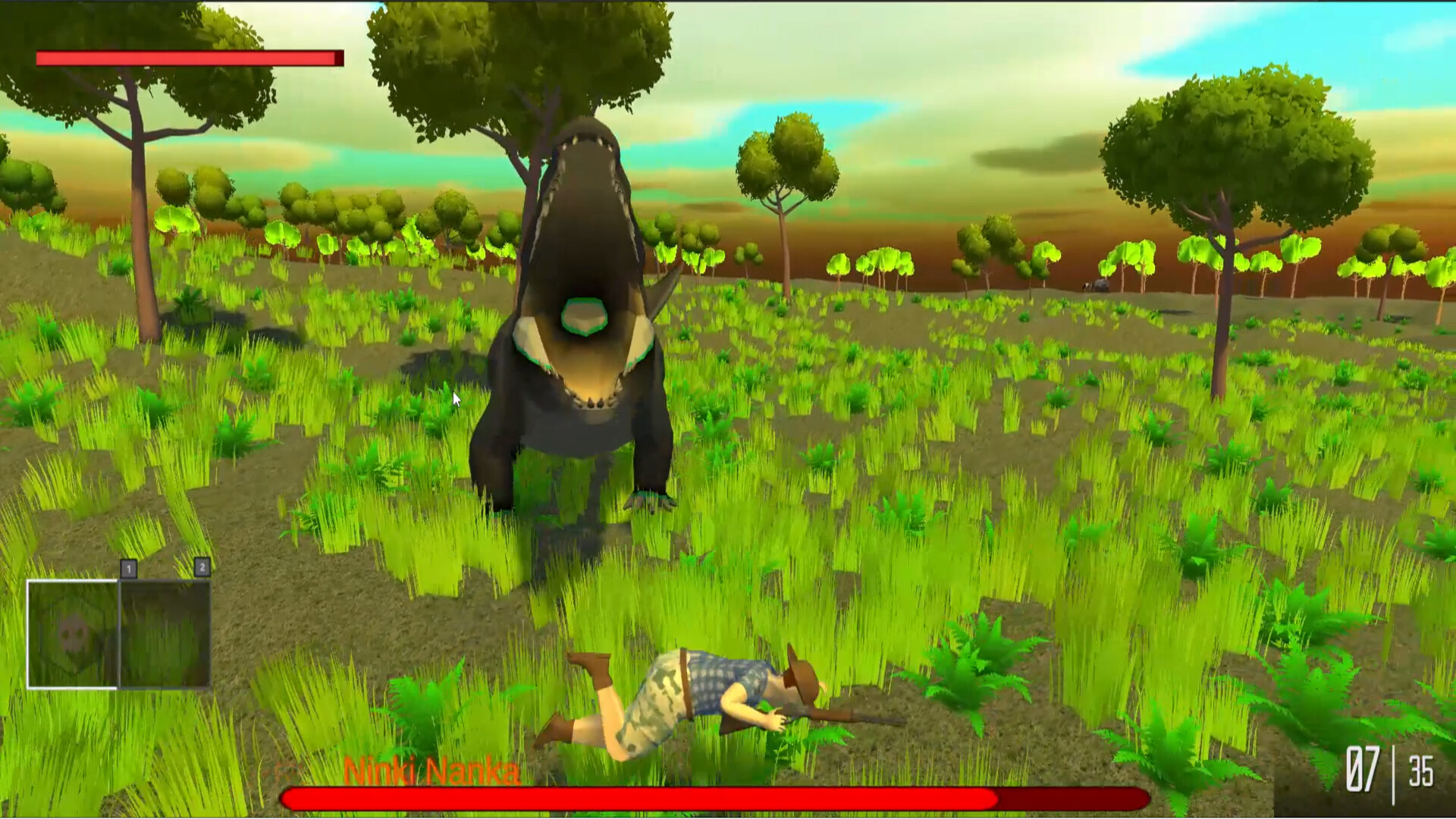 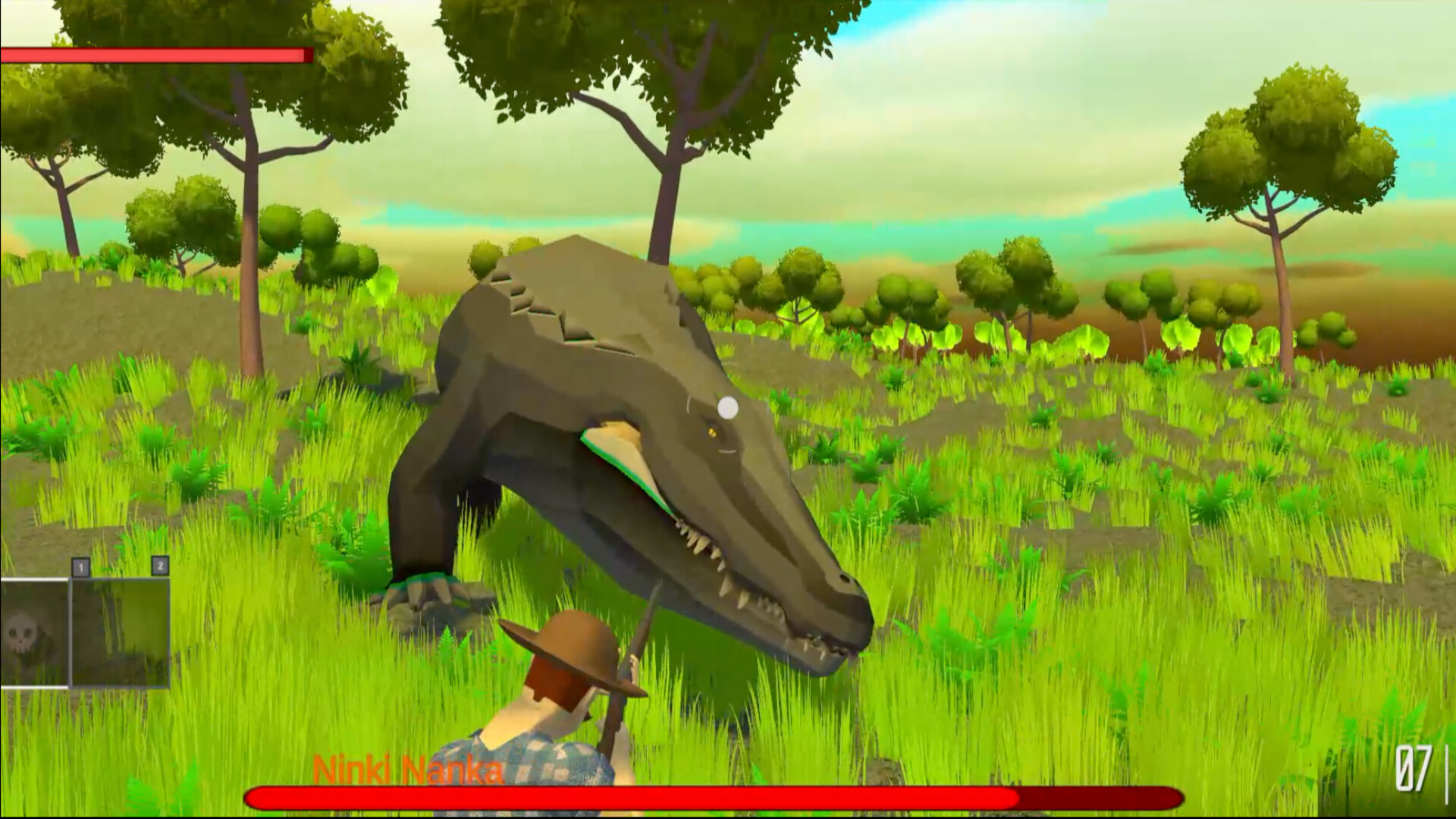 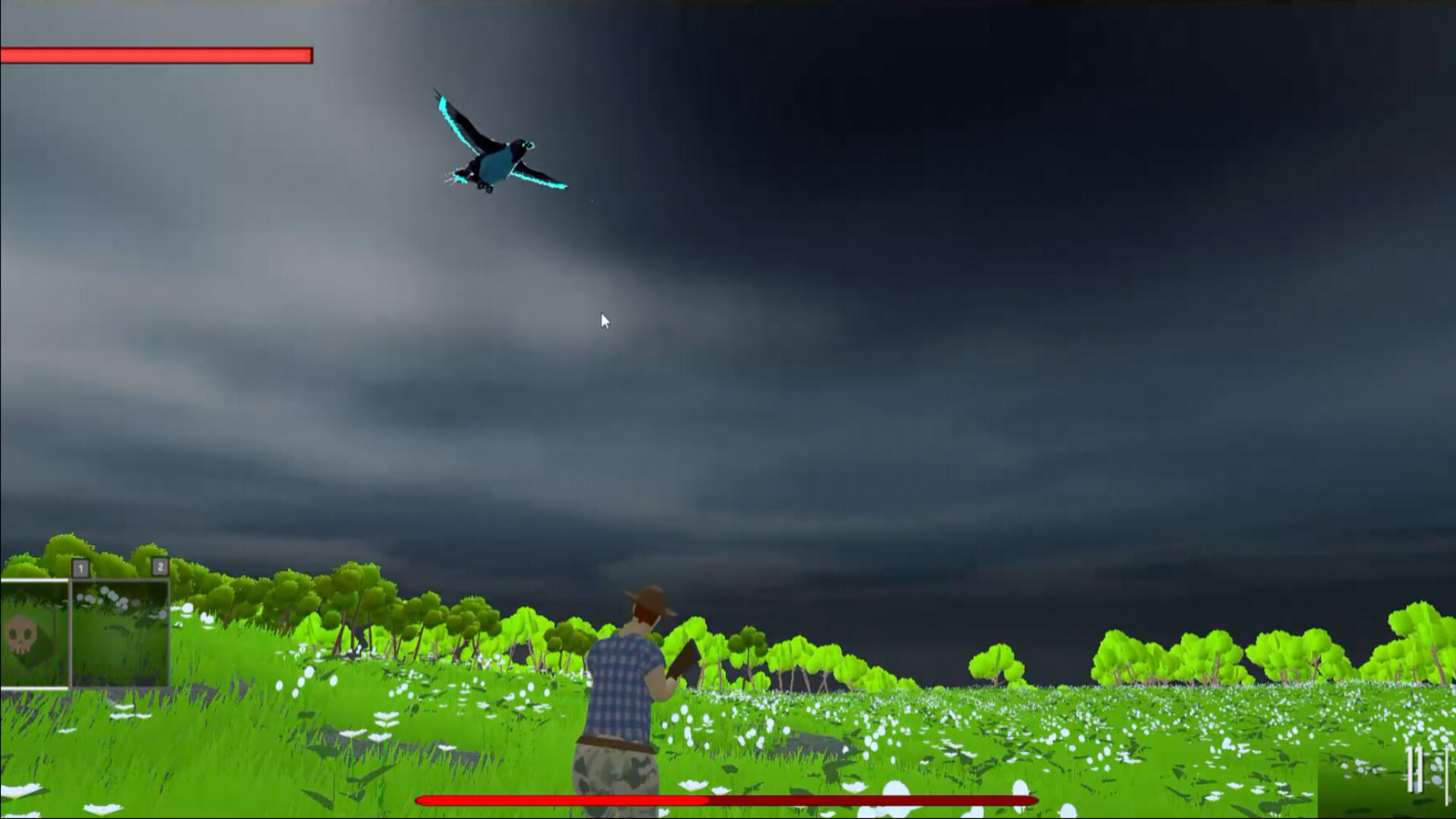 How To Install Our Land