The horns sound, the ravens gather. An empire is torn by civil war. Beyond its borders, new kingdoms rise. Gird on your sword, don your armour, summon your followers and ride forth to win glory on the battlefields of Calradia. Establish your hegemony and create a new world out of the ashes of the old.

Create and develop a character that matches your play style as you explore, raid and conquer your way across a vast medieval sandbox where no two playthroughs are the same.

Raise armies, engage in politics, trade, craft weapons, recruit companions and manage your fiefdom as you attempt to establish your clan among the nobility of Calradia.

Put your combat prowess to the test against players from all over the world in multi-player PvP, including ranked matchmaking and casual game modes, or host your own server with the Mount & Blade II: Dedicated Server files.

Customise the game to experience an entirely different adventure using the Mount & Blade II: Bannerlord – Modding Kit and share your creations with others through Steam Workshop. 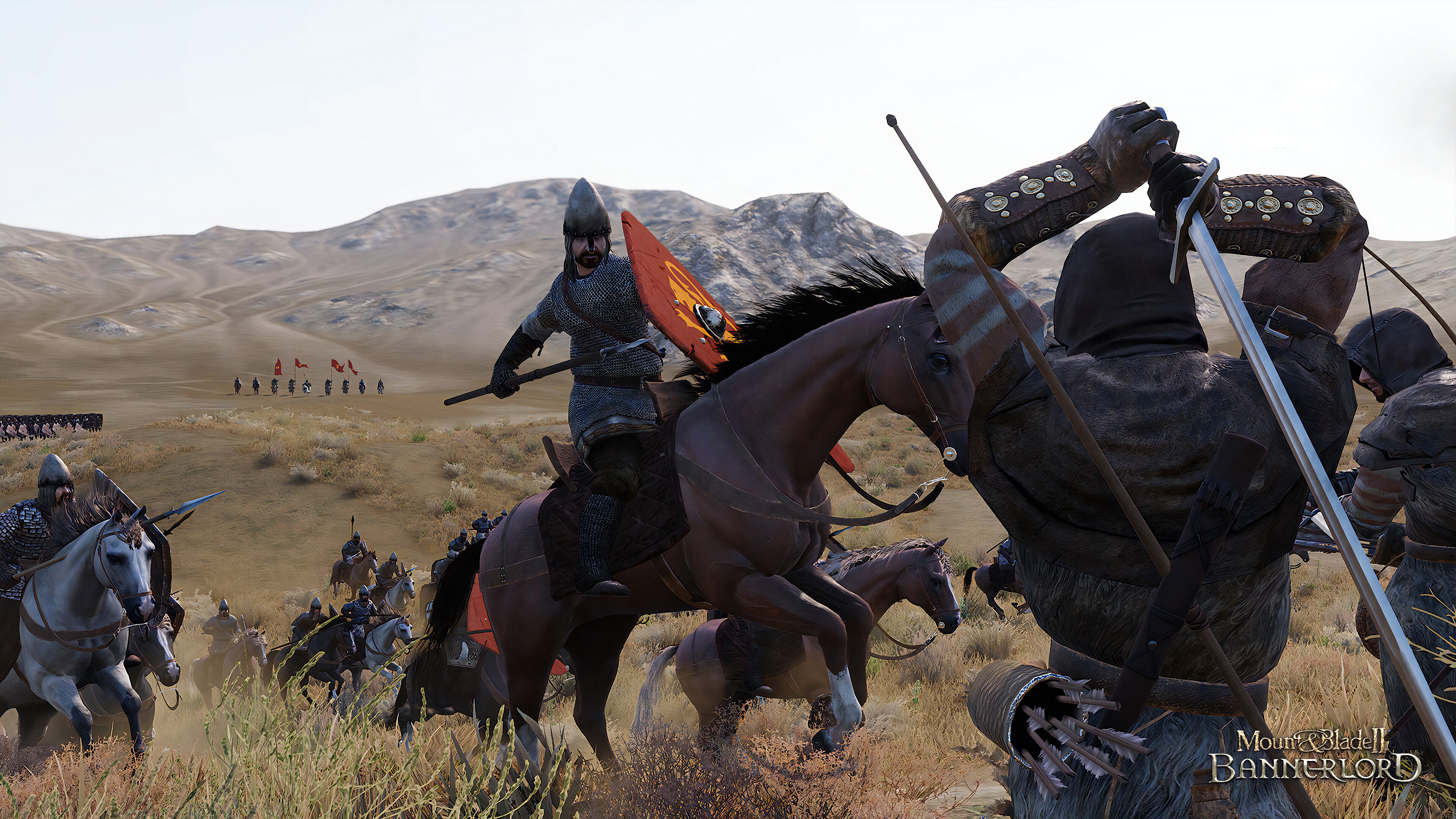 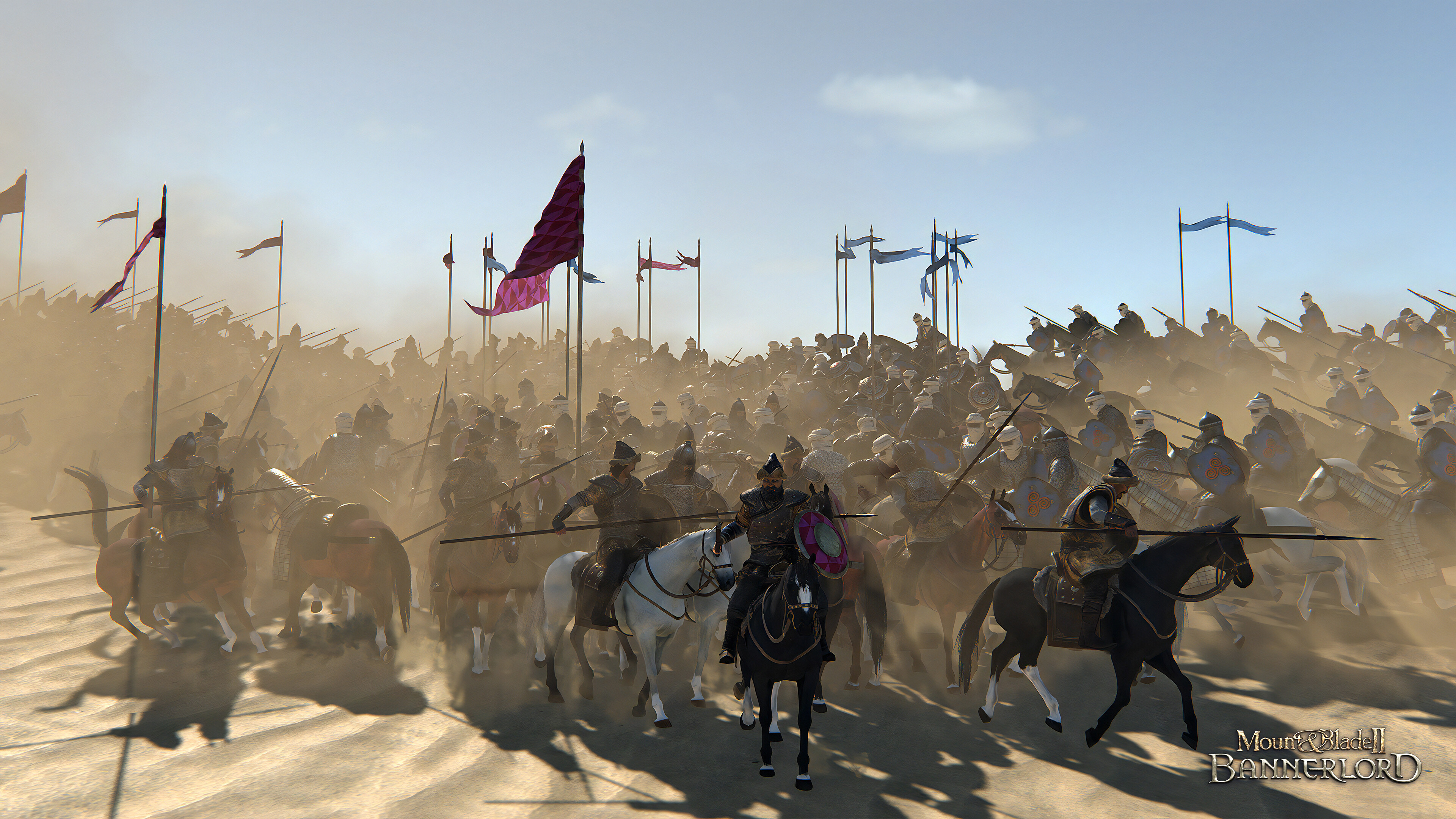 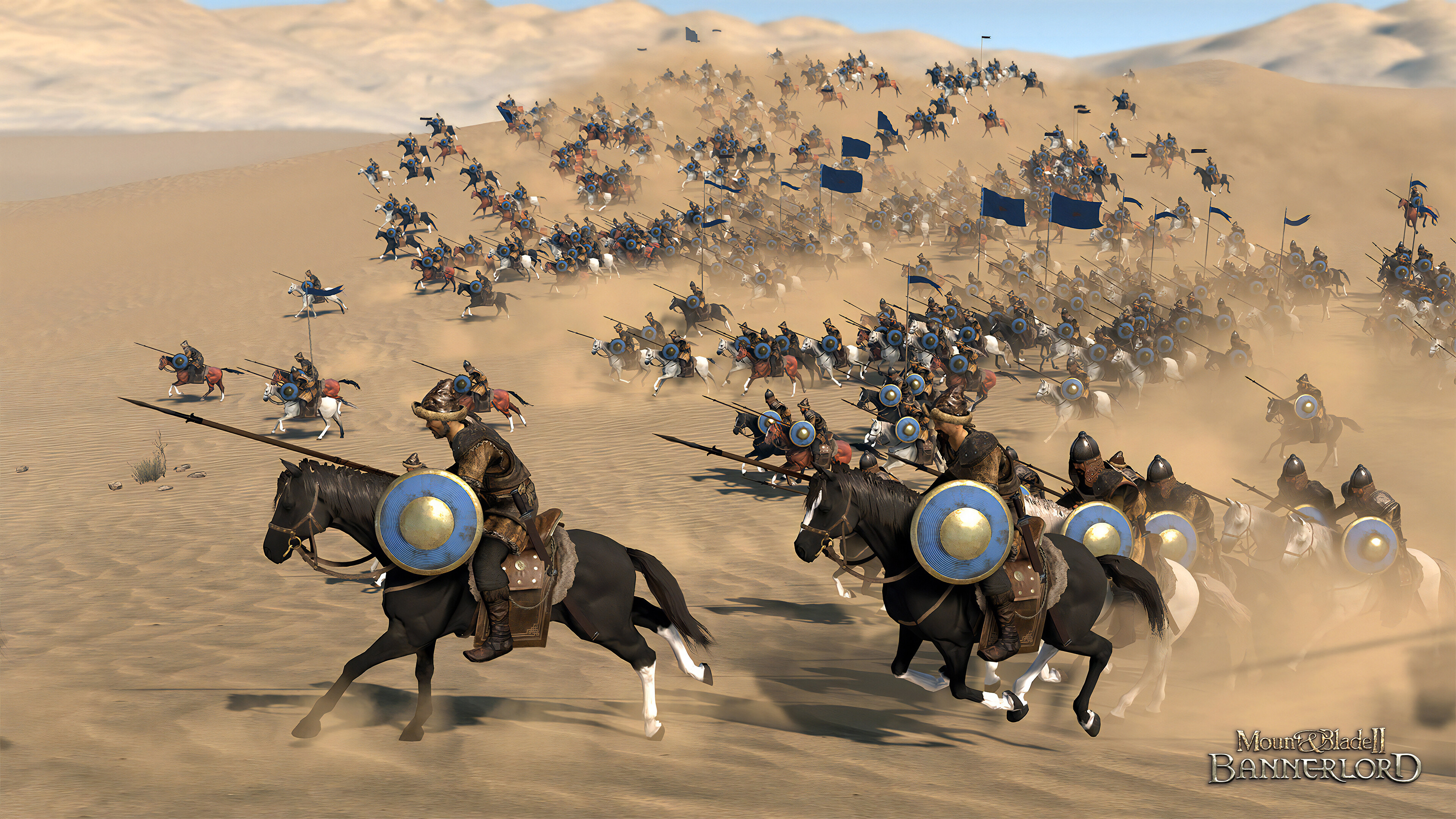 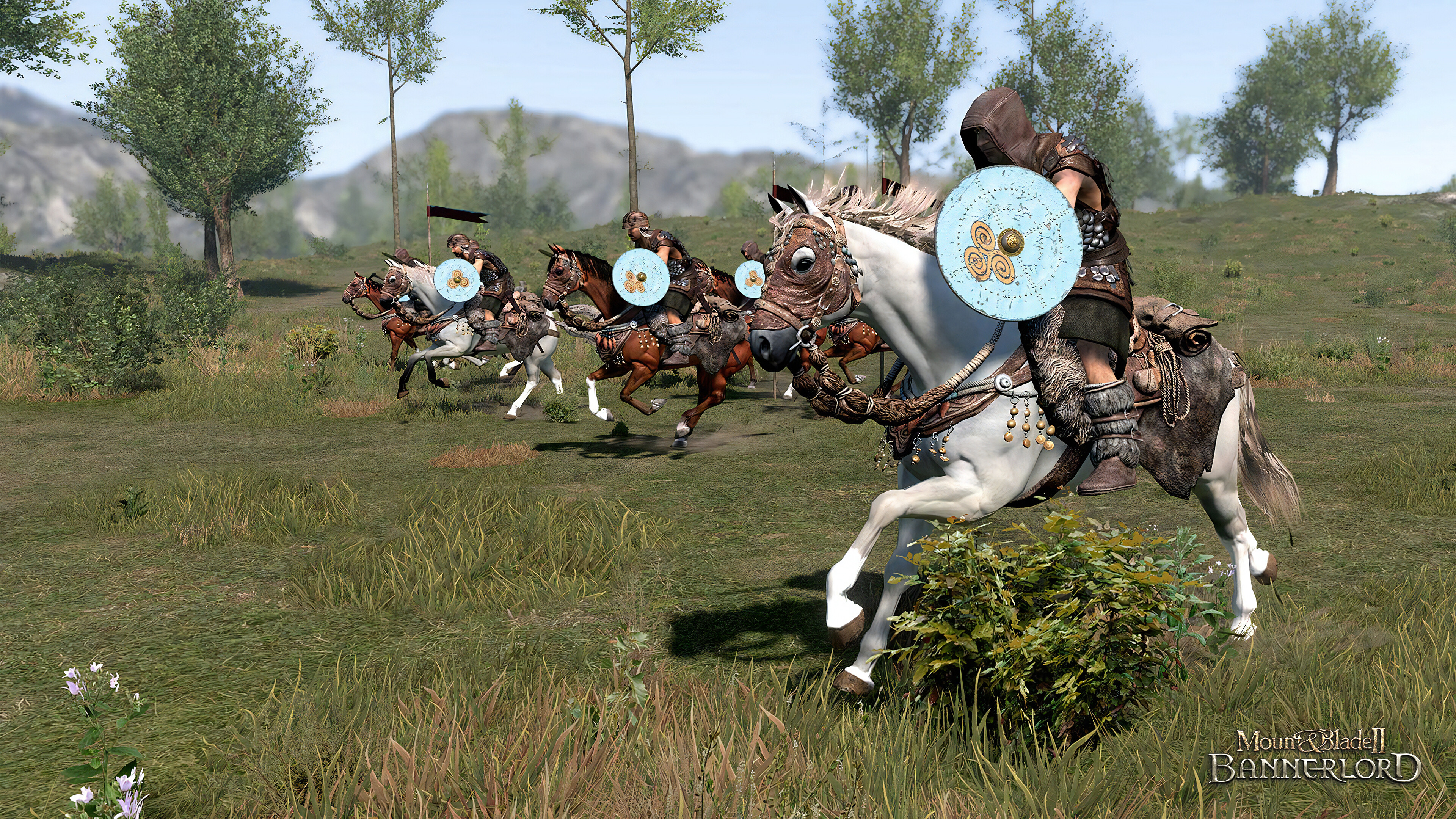 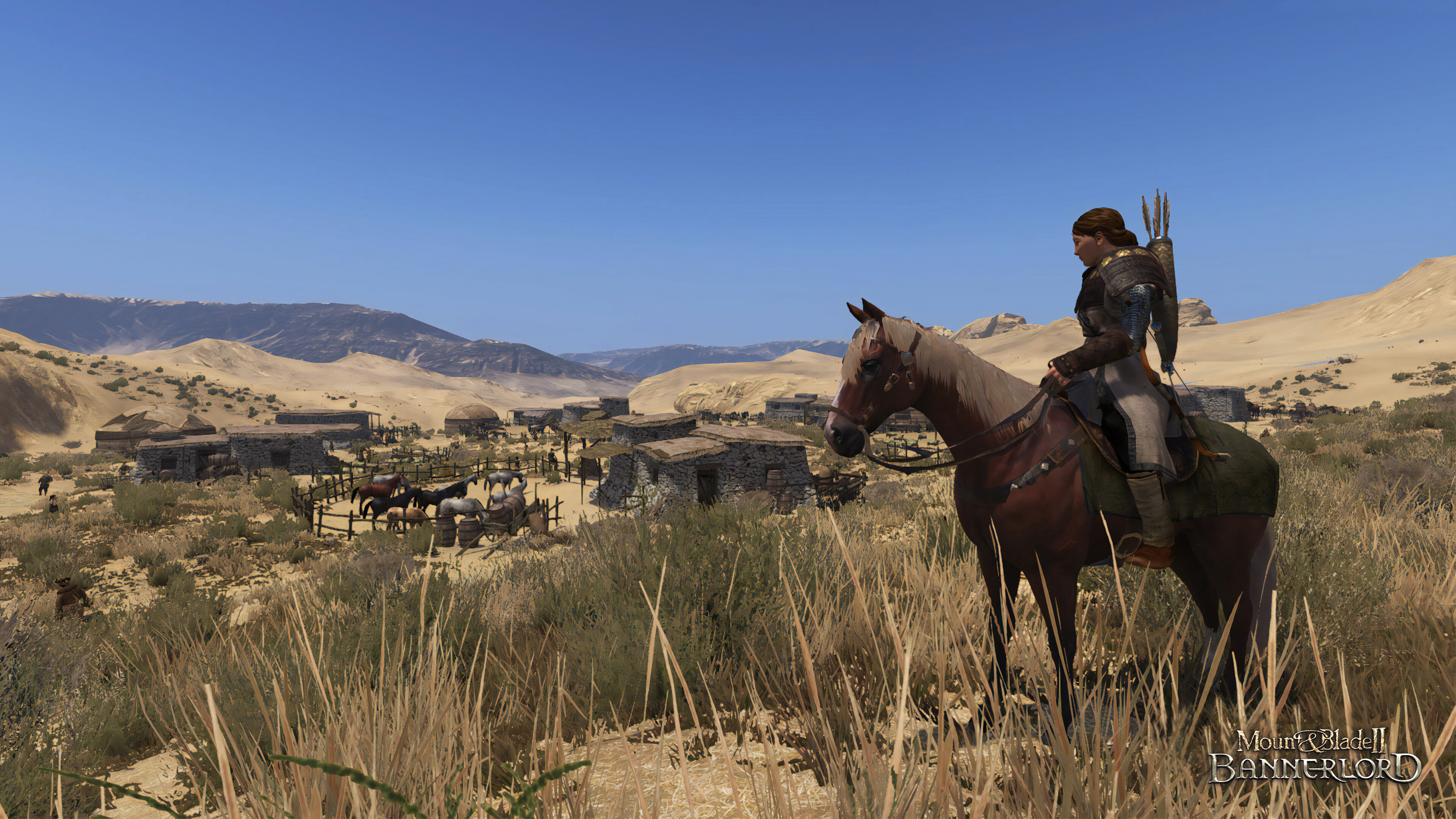