On October 7th, at 9 PM the Kansas police department receives a call from an old woman called Marianne Lambert, who is acting out of concern for her younger friend Eleanor Robertson. According to Mrs Lambert, Eleanor hasn’t picked up the phone in 13 days, and her letters have gone unanswered.

Detective Zeke Reynold is called to investigate what he assumes will be another case he’ll quickly forget, but what he finds will be sewn into the fabric of his existence forever.

“Chrysalis” is the prologue chapter to the upcoming game “Lake Haven”. It serves as a foreword to the mind-bending and surreal mystery that is to follow…
Experience the story of Zeke Reynold as he becomes intrinsically bound to the shady happenings in Lake Haven. 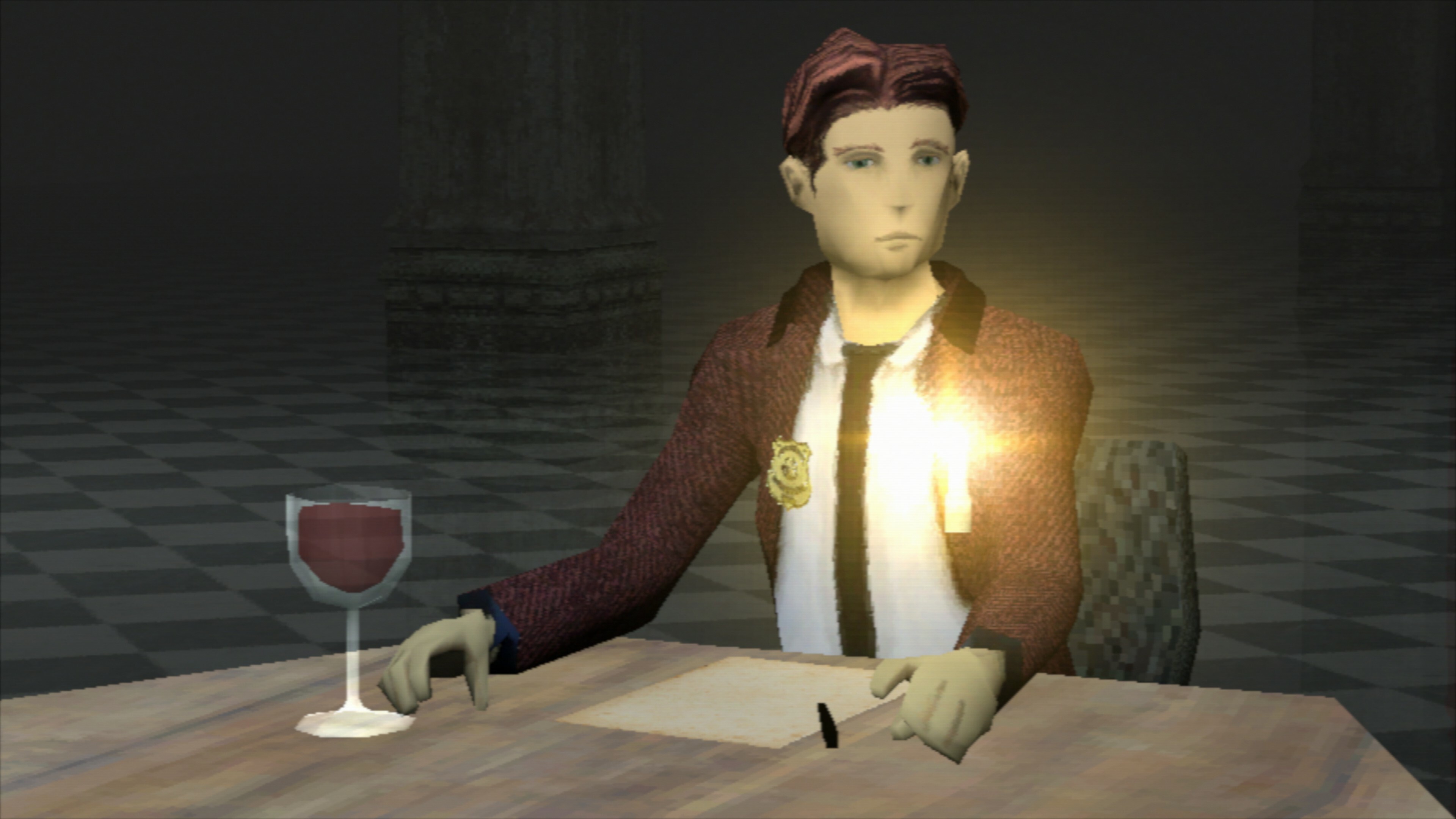 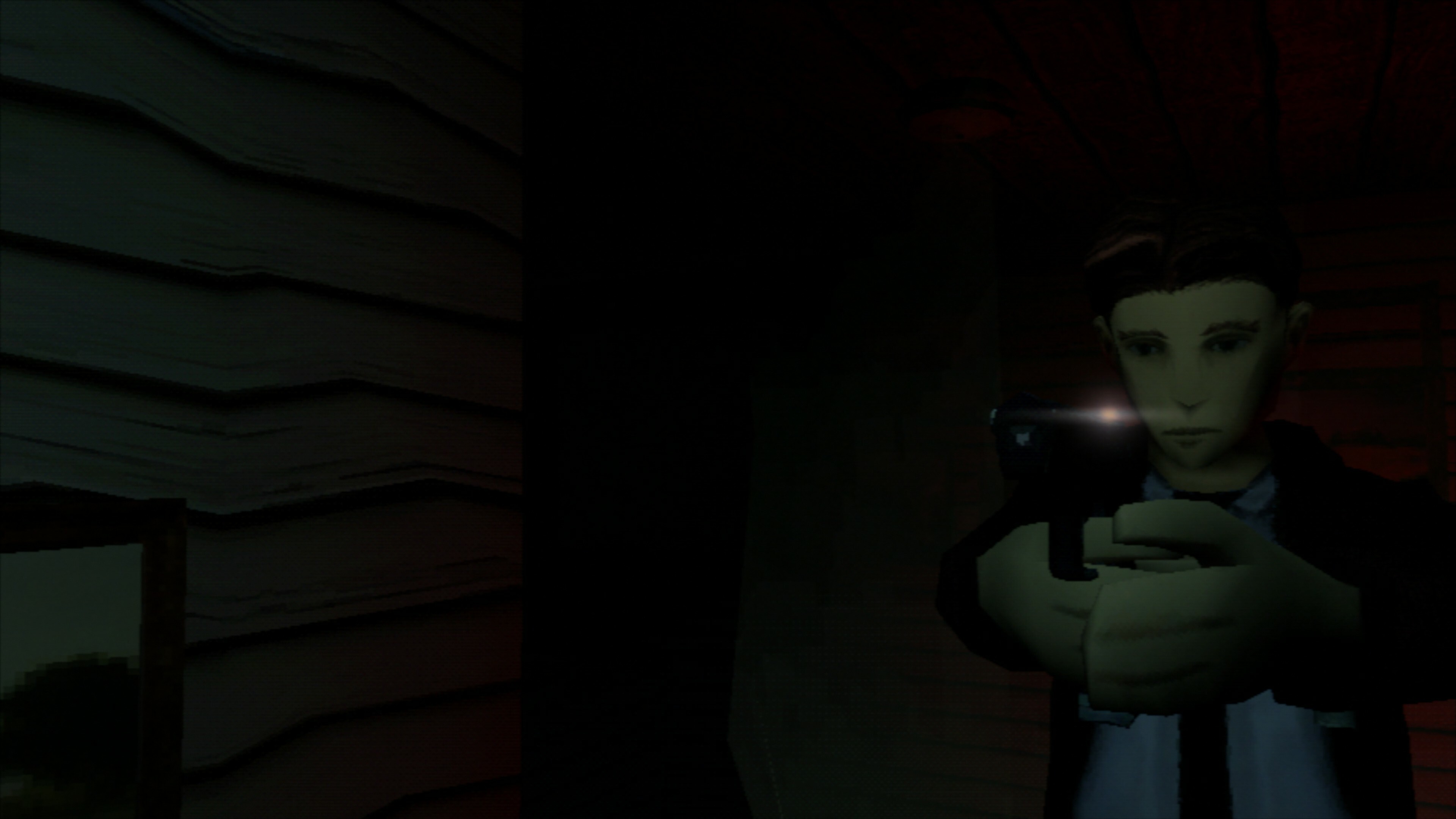 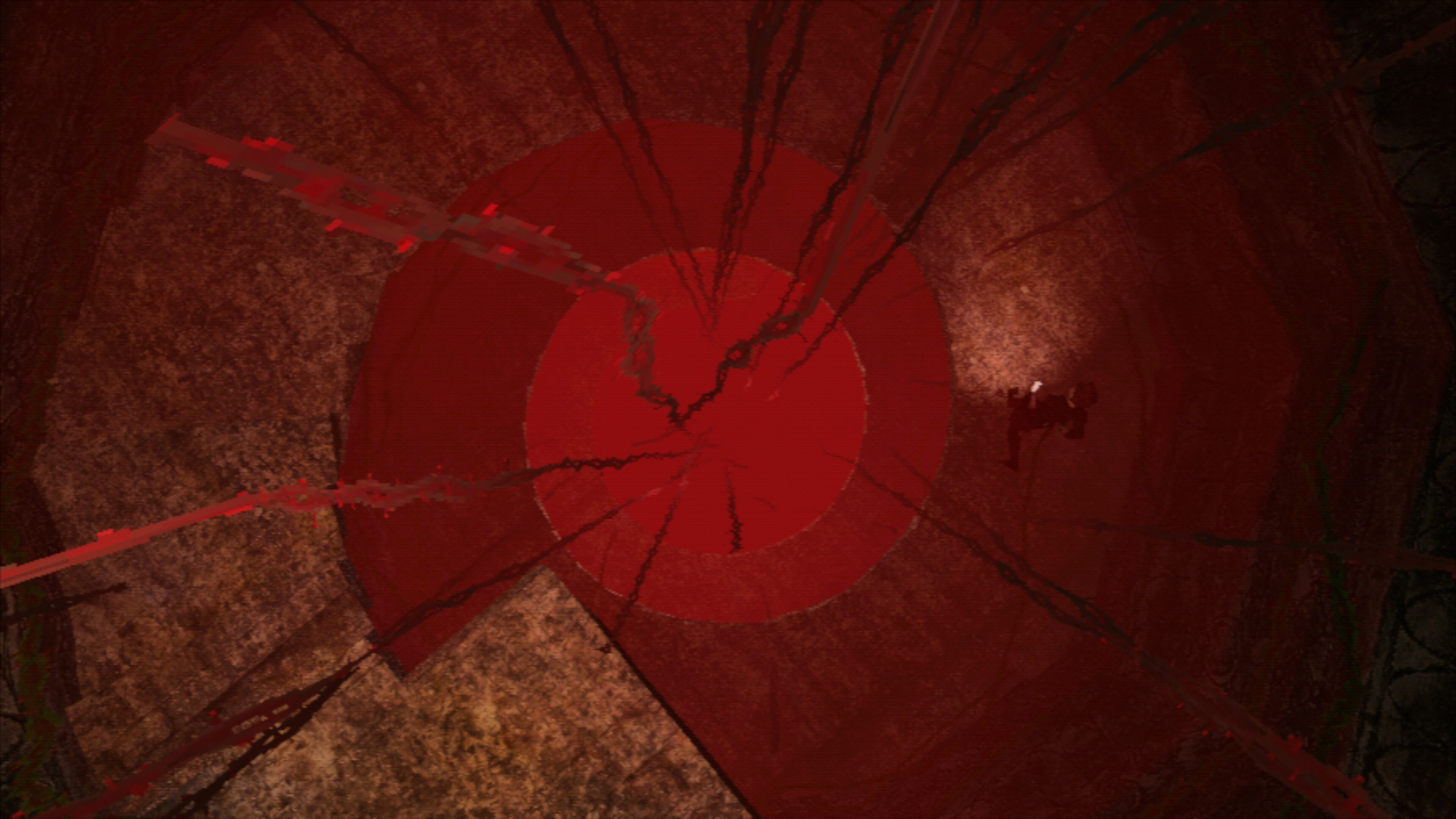 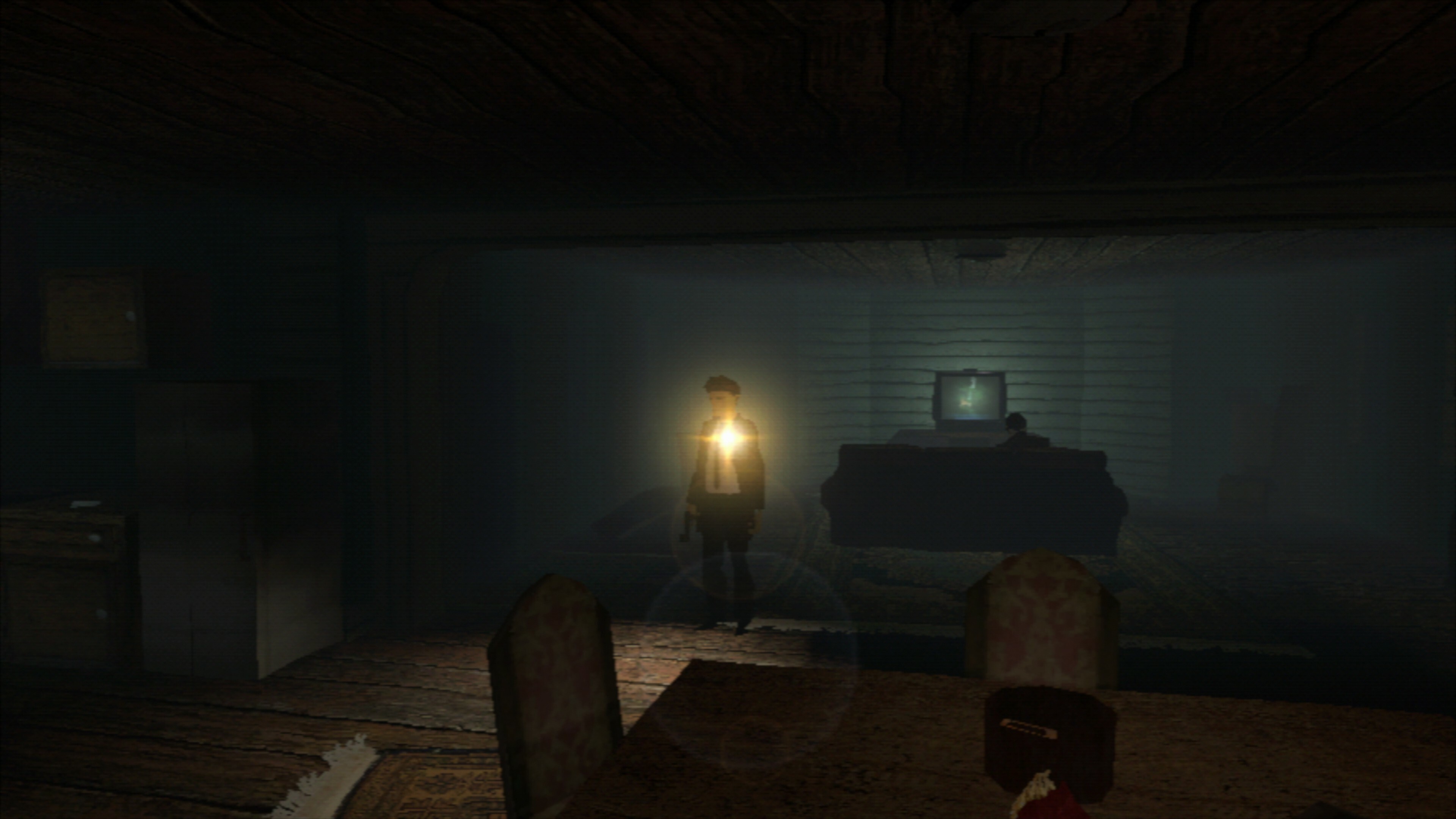 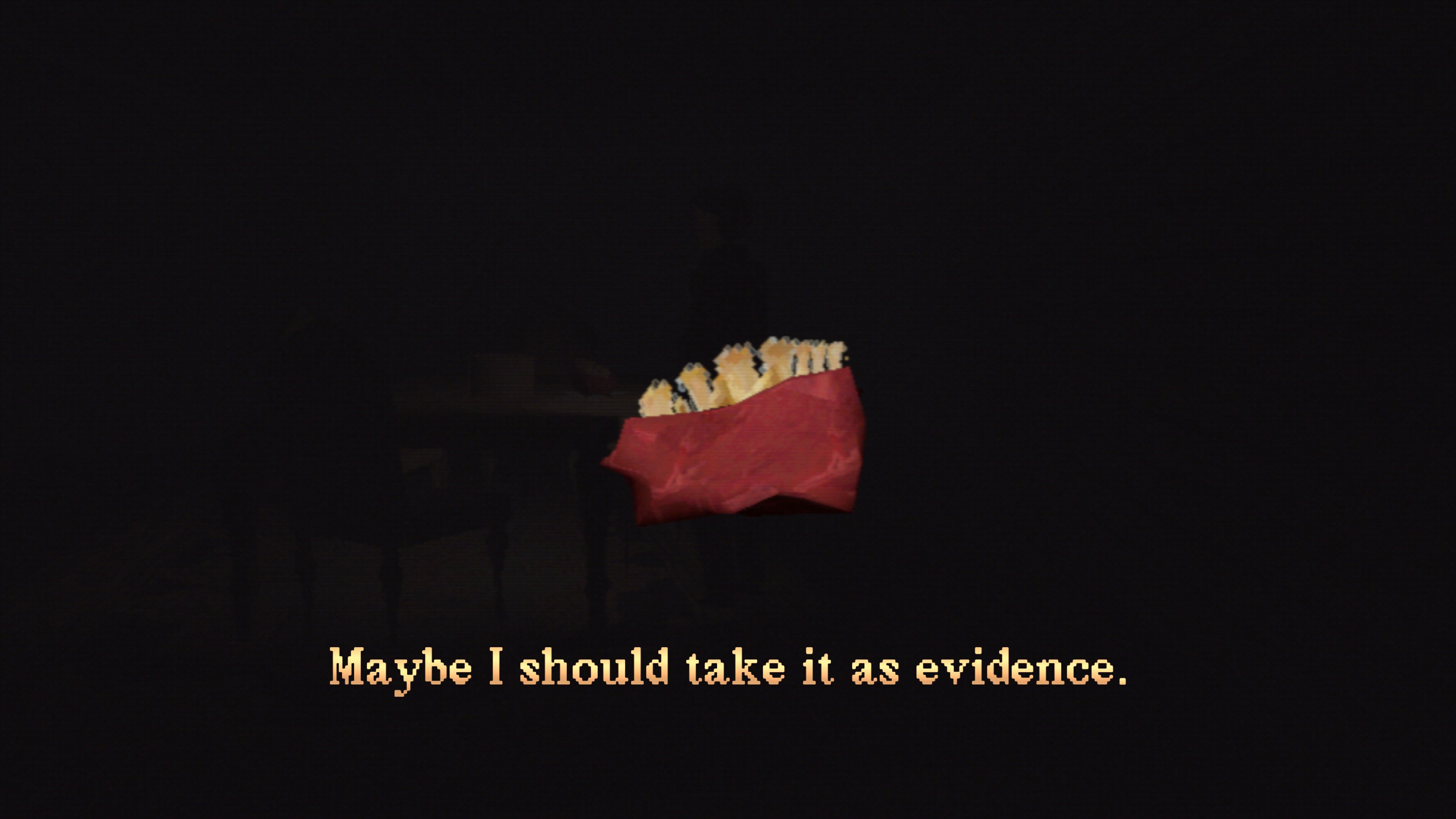 How To Install Lake Haven - Chrysalis