Knights of the Chalice 2 is a 2D RPG with turn-based combat for Windows and macOS. The game uses the OGL 3.5, the set of rules at the root of Dungeons & Dragons 3.5, a role-playing game from Wizards of the Coast.

Create a party of up to six adventurers and explore the village of Finchbury and the dangerous sewer complex that lurks beneath the town. You will be able to recruit eight new companions during the course of the adventure.

The characters will soon find themselves caught up in deadly conflict with a powerful group of evil worshippers, the Circle of the Black Rose. Your epic struggle for survival and justice will culminate in the retaking of Gleegold Keep from the forces of evil.

For much more information about KotC 2 and KotC 1, please visit the developer’s website. Please feel free to post in the Forums or send your feedback directly to the developer by email. Thank you for reading, Brave Knight! 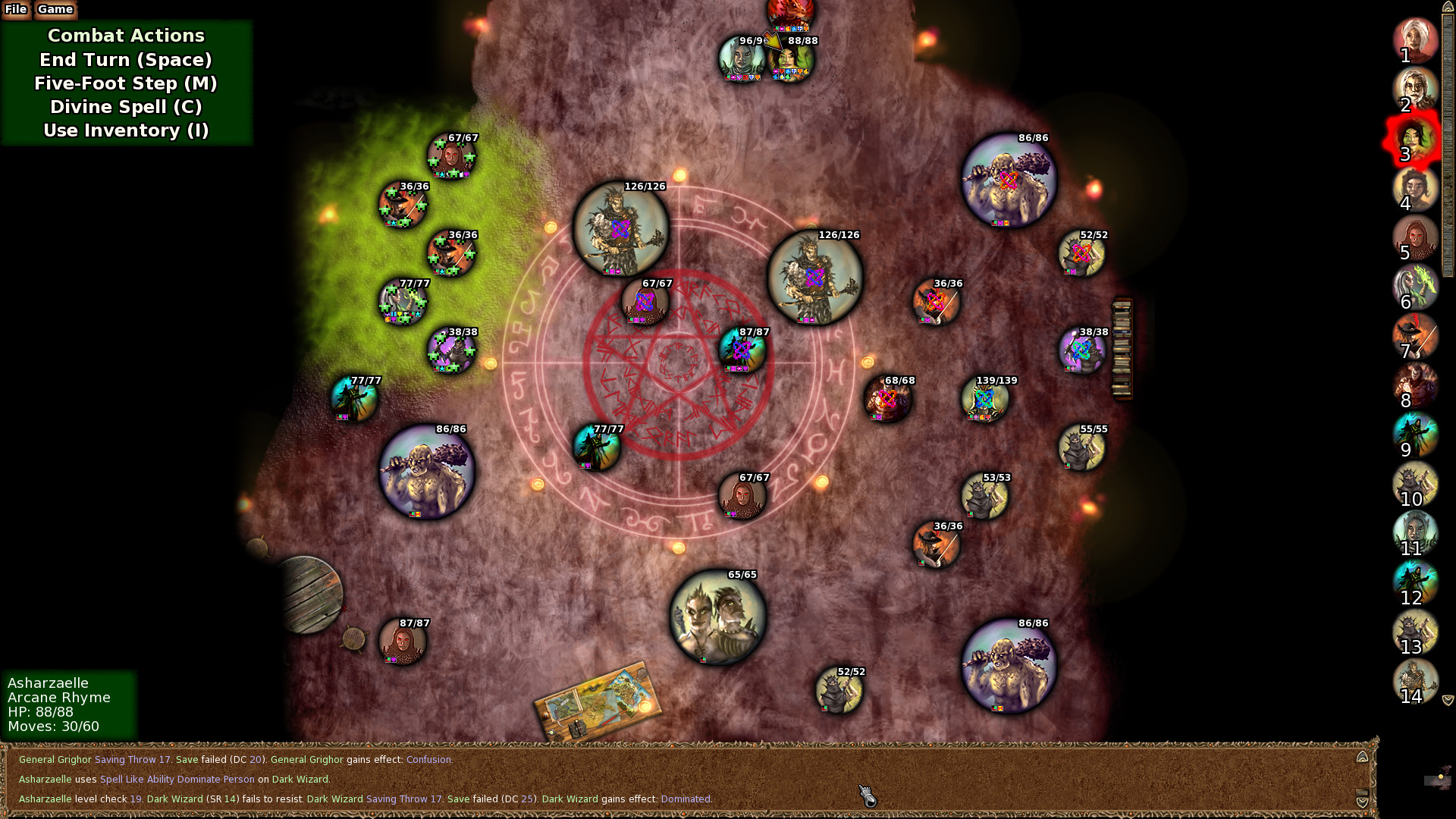 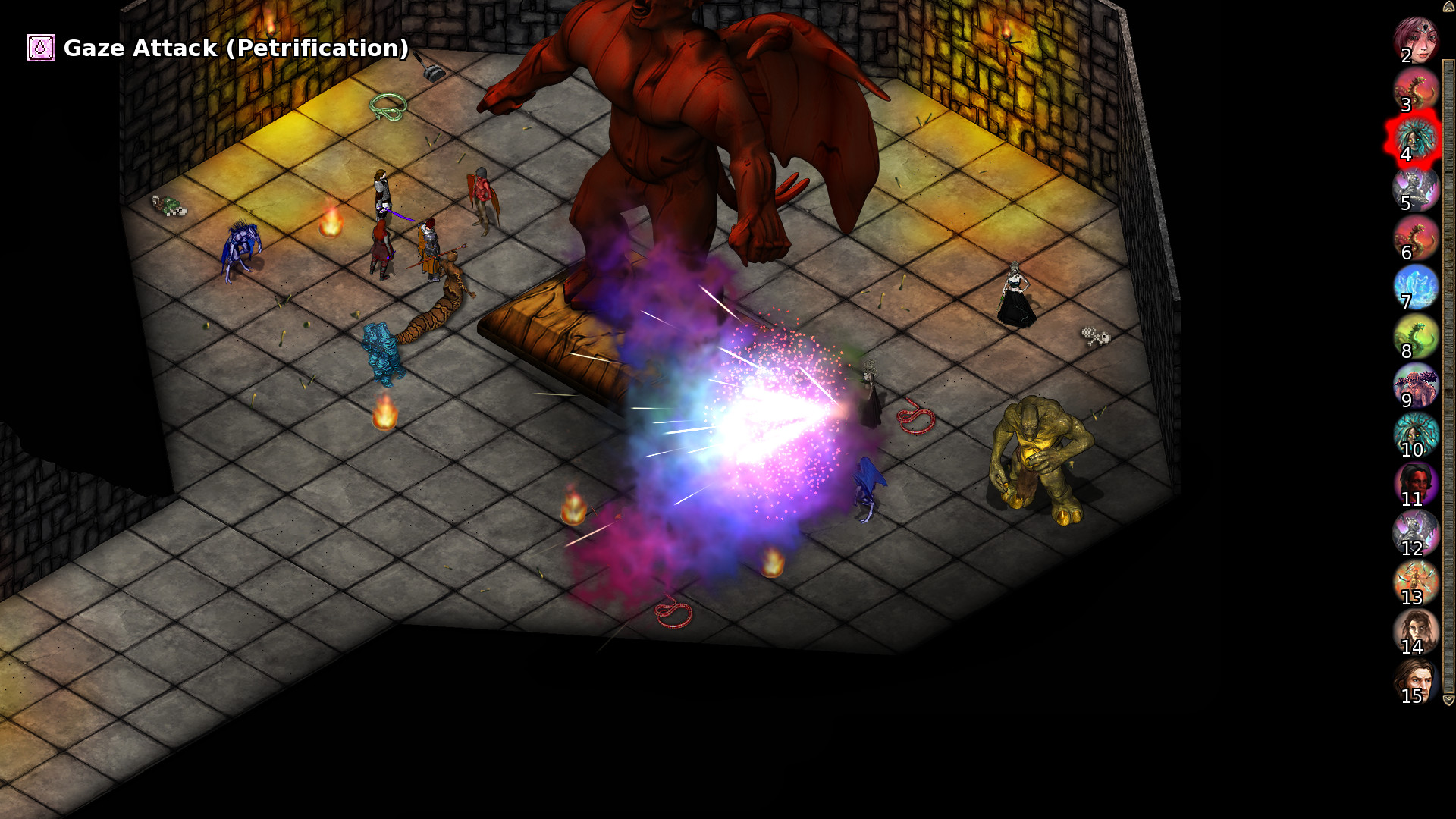 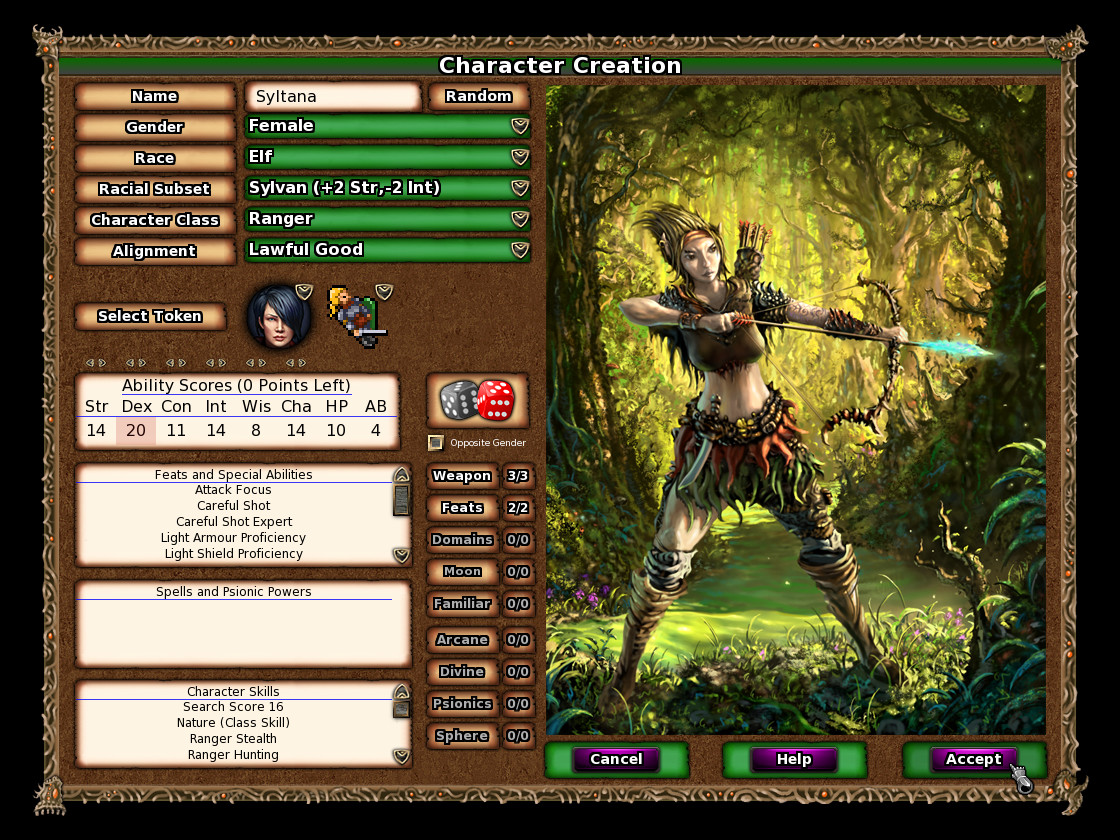 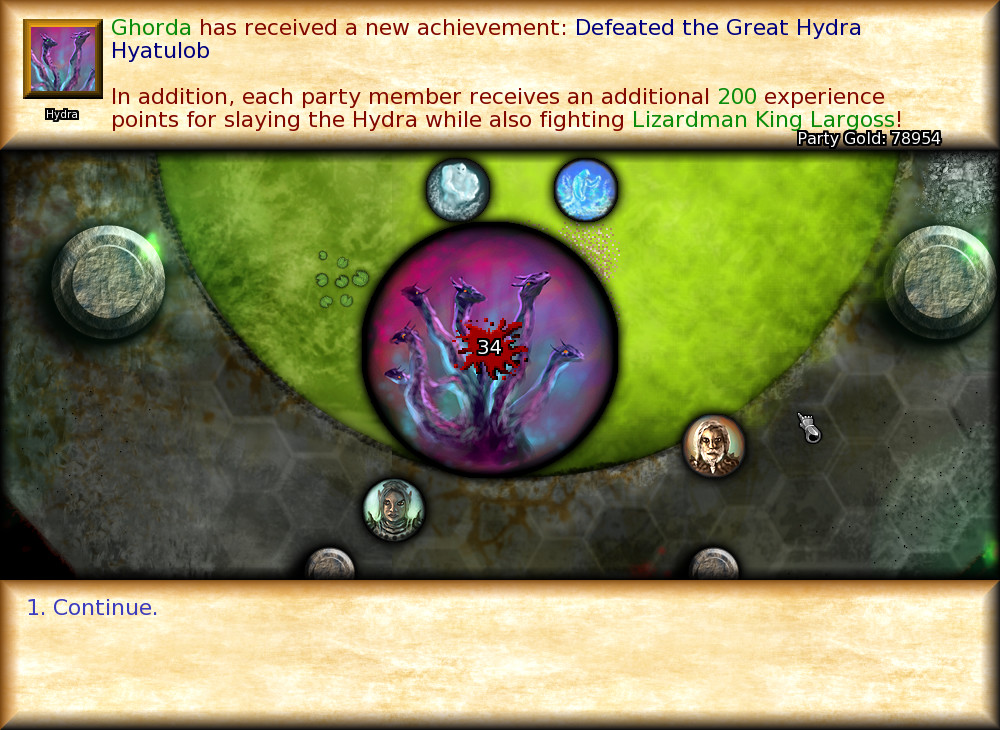 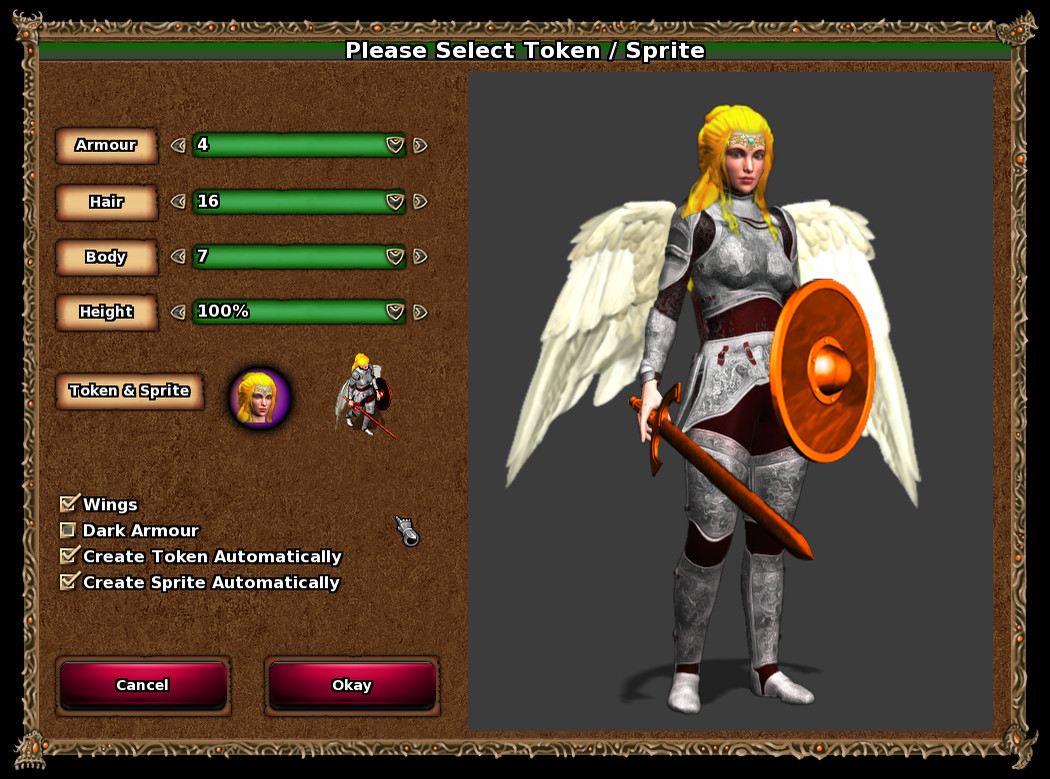 Knights of the Chalice 2 Video

How To Install Knights of the Chalice 2