After decades of conflict, the disastrous Crystal War has finally ended, and the Tuatha warlord Gadflow has been defeated. As the people of Amalur’s ravaged Faelands turn their gaze toward a welcome peace and the work of rebuilding, a new threat rises in the west… Beyond icy peaks and impassable cliffs lies the mountainous region of Mithros, an ancient Almain refuge offering new hope to settlers, refugees, and war veterans displaced by the fires of war. It is here that Telogrus, God of Chaos, has emerged to claim his mortal kingdom and tempt the people with promises of freedom from the shackles of Fate. Only one has the power to challenge the will of this risen god: you, the Fateless One.

Journey to a brand new Amalur environment filled with snowy tundras, deep caverns, and treacherous enemies, and visit mountain villages and the ancient lakeside city of Crownhold. Master the unstable power of Chaos with a unique new non-combat Skill and class of weapons and armor. As the fabled Fatesworn, you will wage a last battle against the Niskaru and their Chaos brethren, as Chaos dungeons turn every region in Kingdoms of Amalur: Reckoning into a potential battlefield. 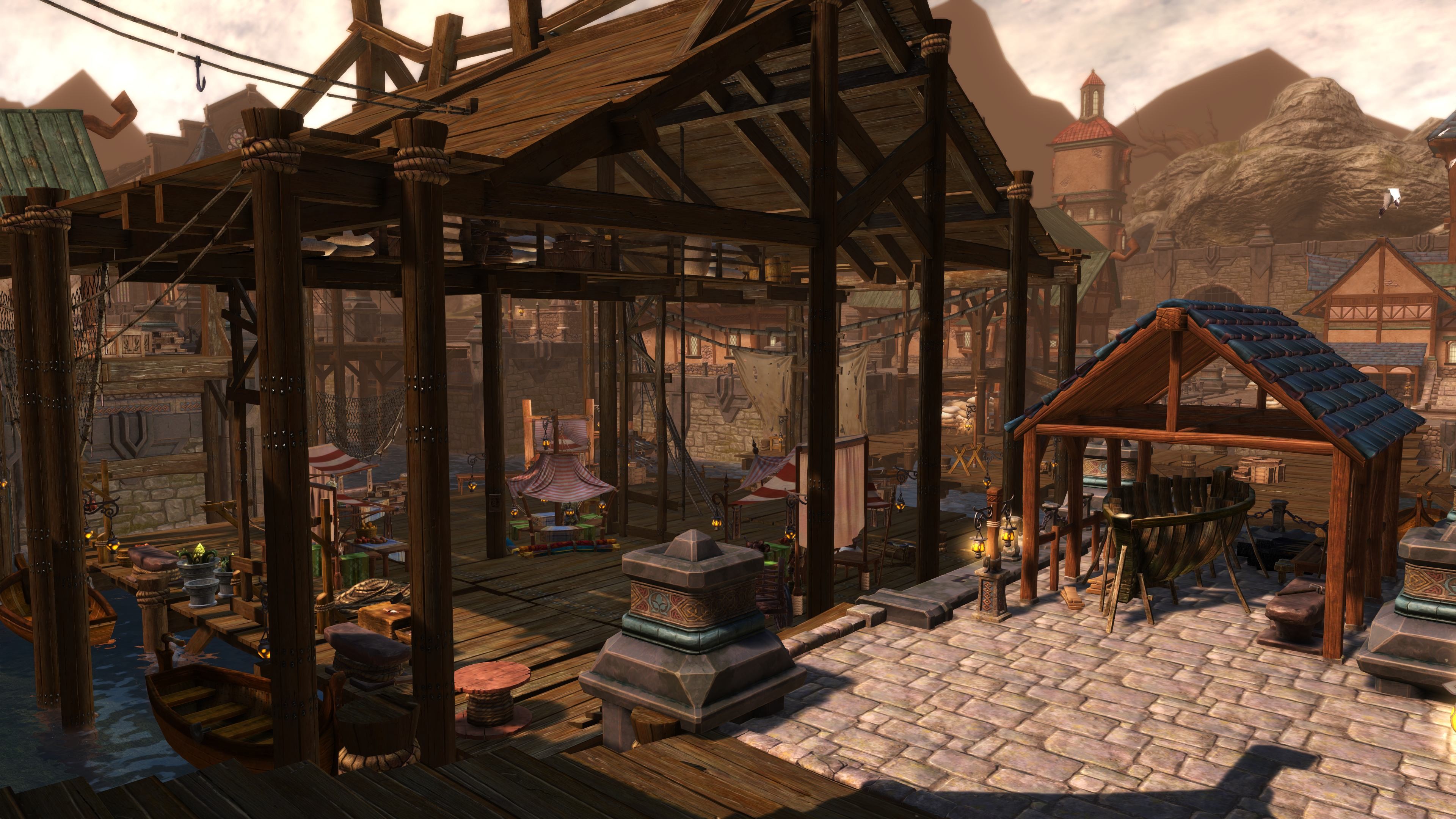 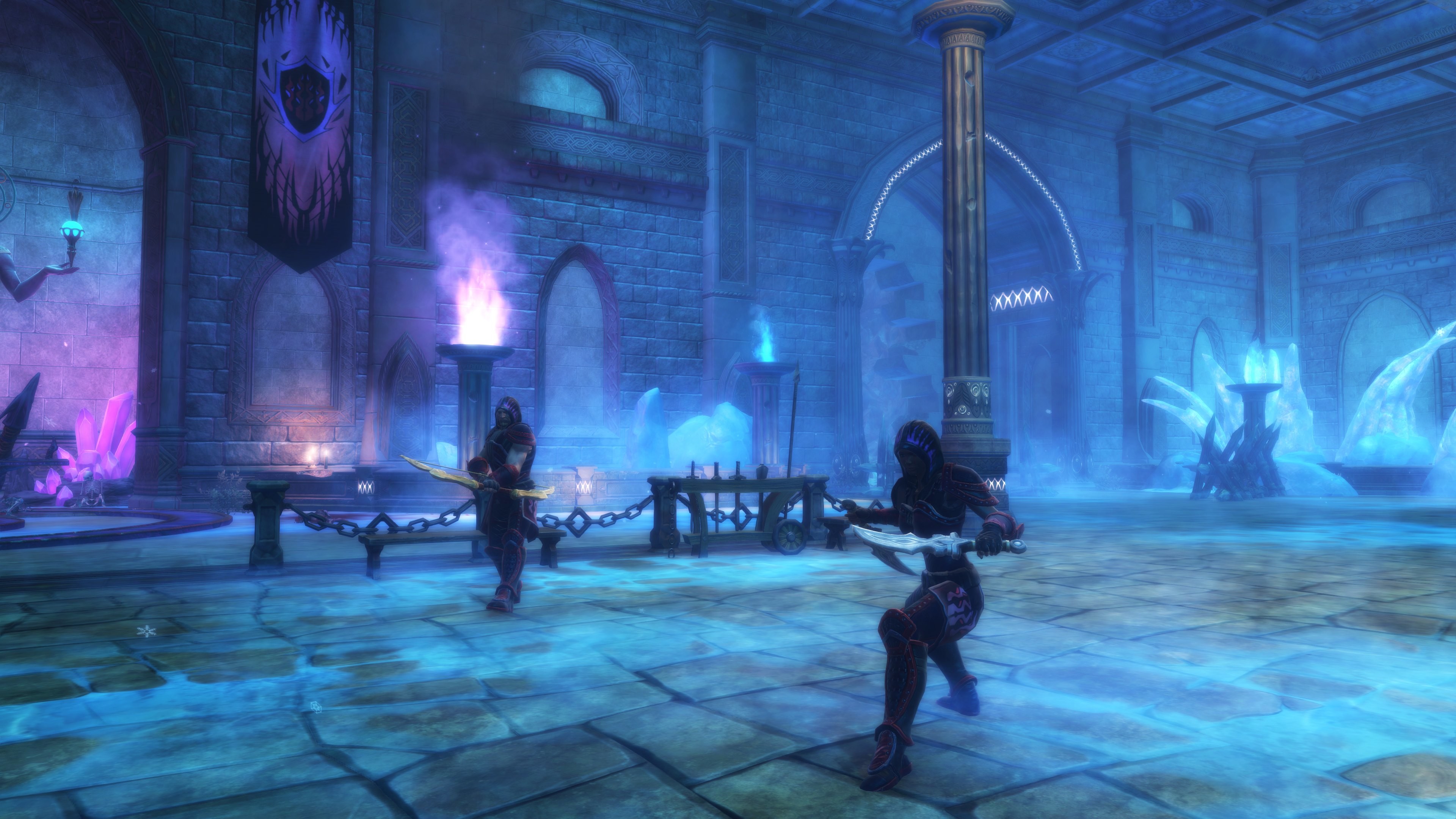 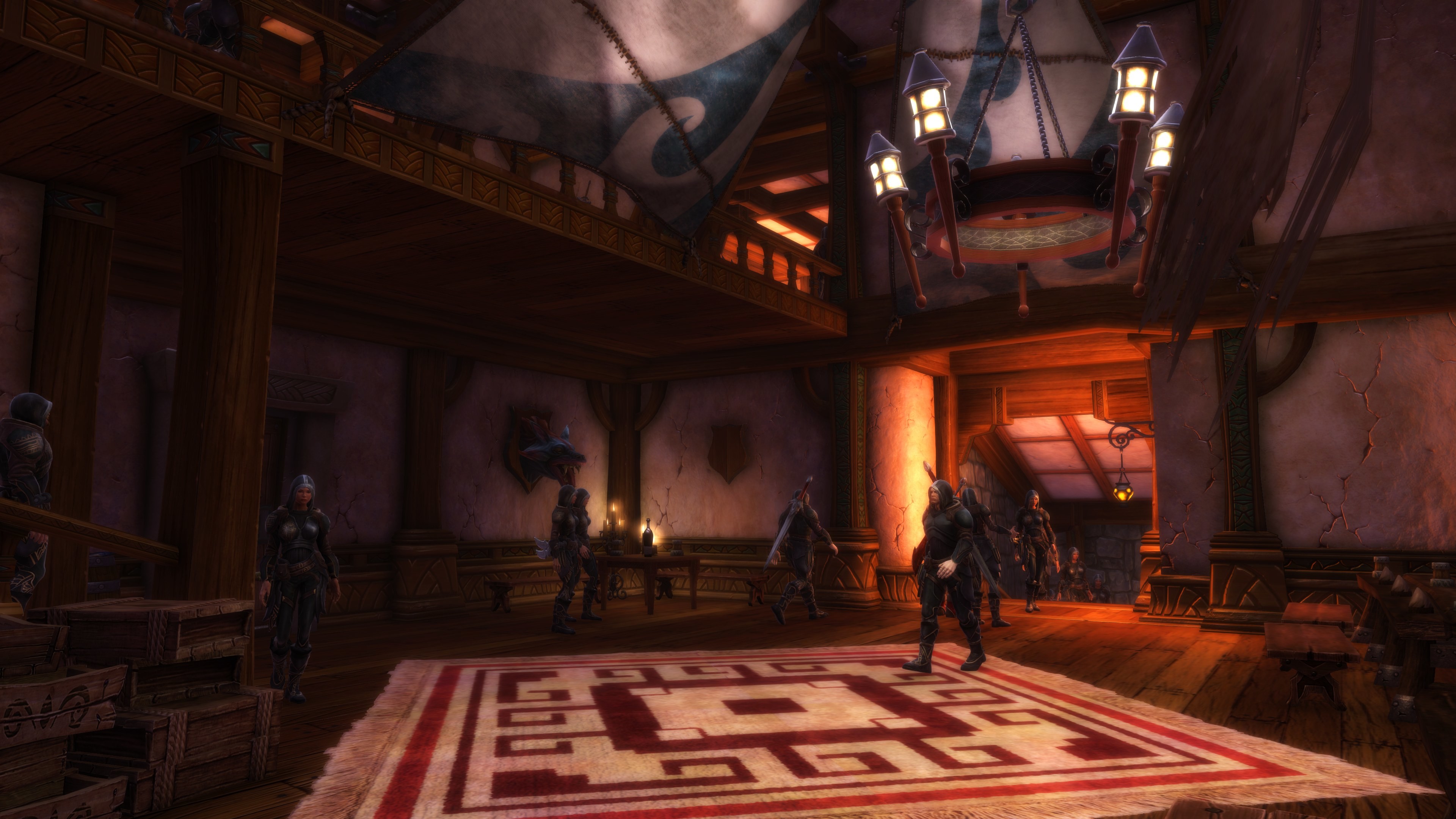 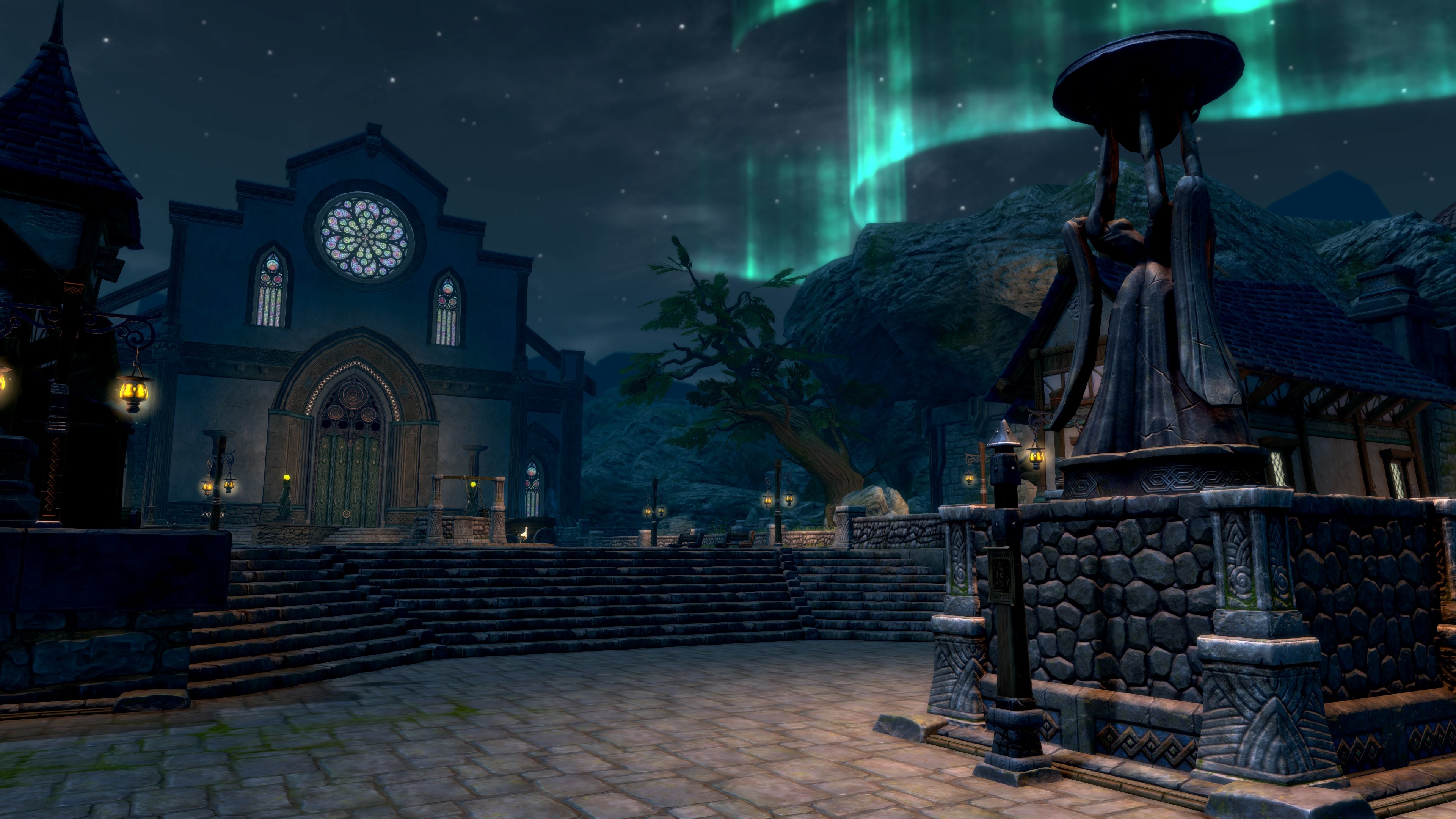 How To Install Kingdoms of Amalur: Re-Reckoning - Fatesworn