YOU ARE THE GODS’ LAST HOPE.

Play as Fenyx on a quest to save the Greek gods from a dark curse.
Take on mythological beasts, master the legendary powers of the gods, and defeat Typhon, the deadliest Titan in Greek mythology, in an epic fight for the ages.

CONFRONT MYTHOLOGICAL ENEMIES
Face off against legendary beasts like Cyclops, Medusa, or Minotaur, and confront them in fast-paced aerial and melee combat, combining your god-given abilities and weapons.

WIELD THE POWER OF GODS
The gods of Olympus have blessed you with gifts. Use them to fight mythical monsters, solve ancient puzzles, and explore the vast open world. 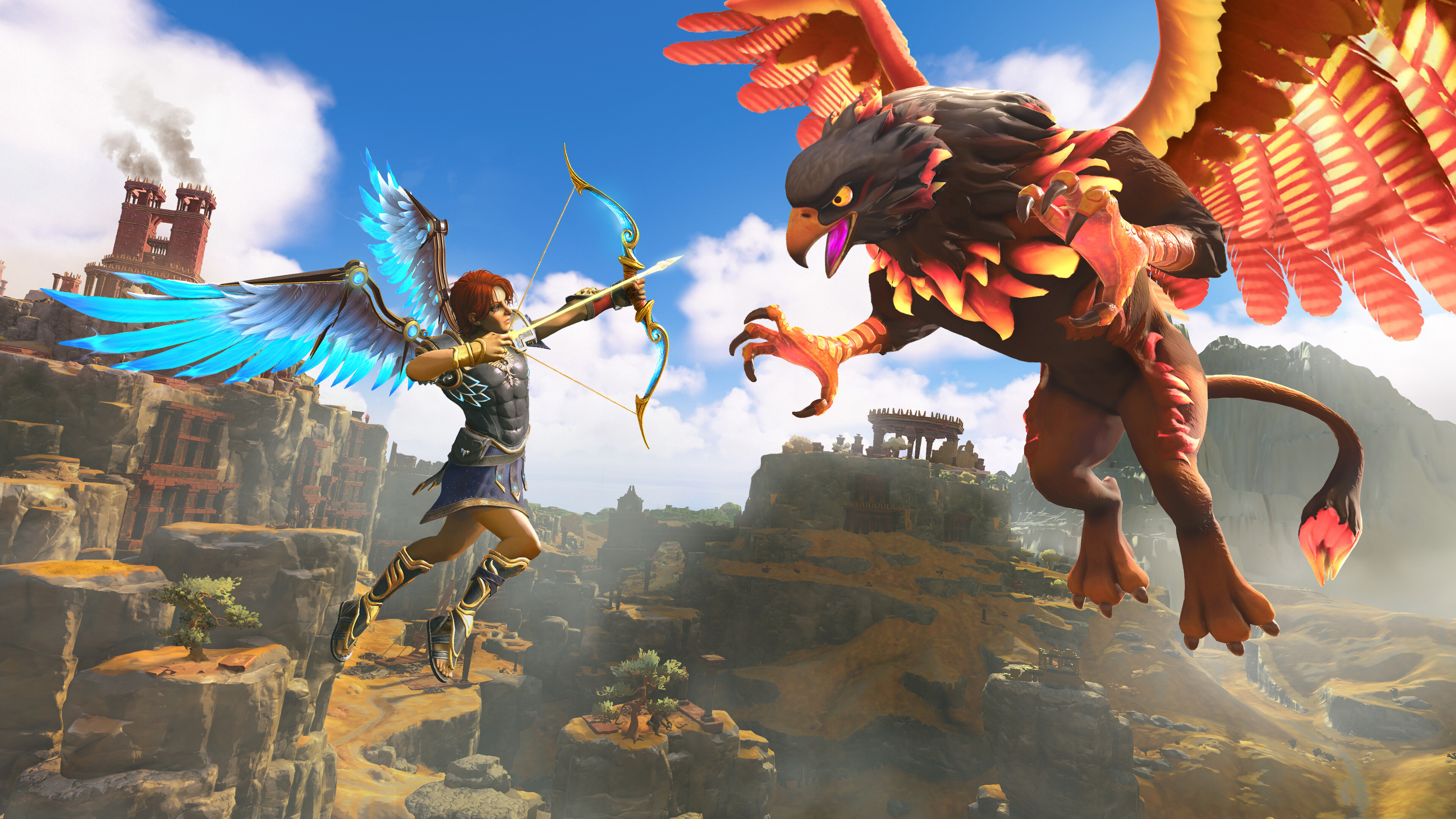 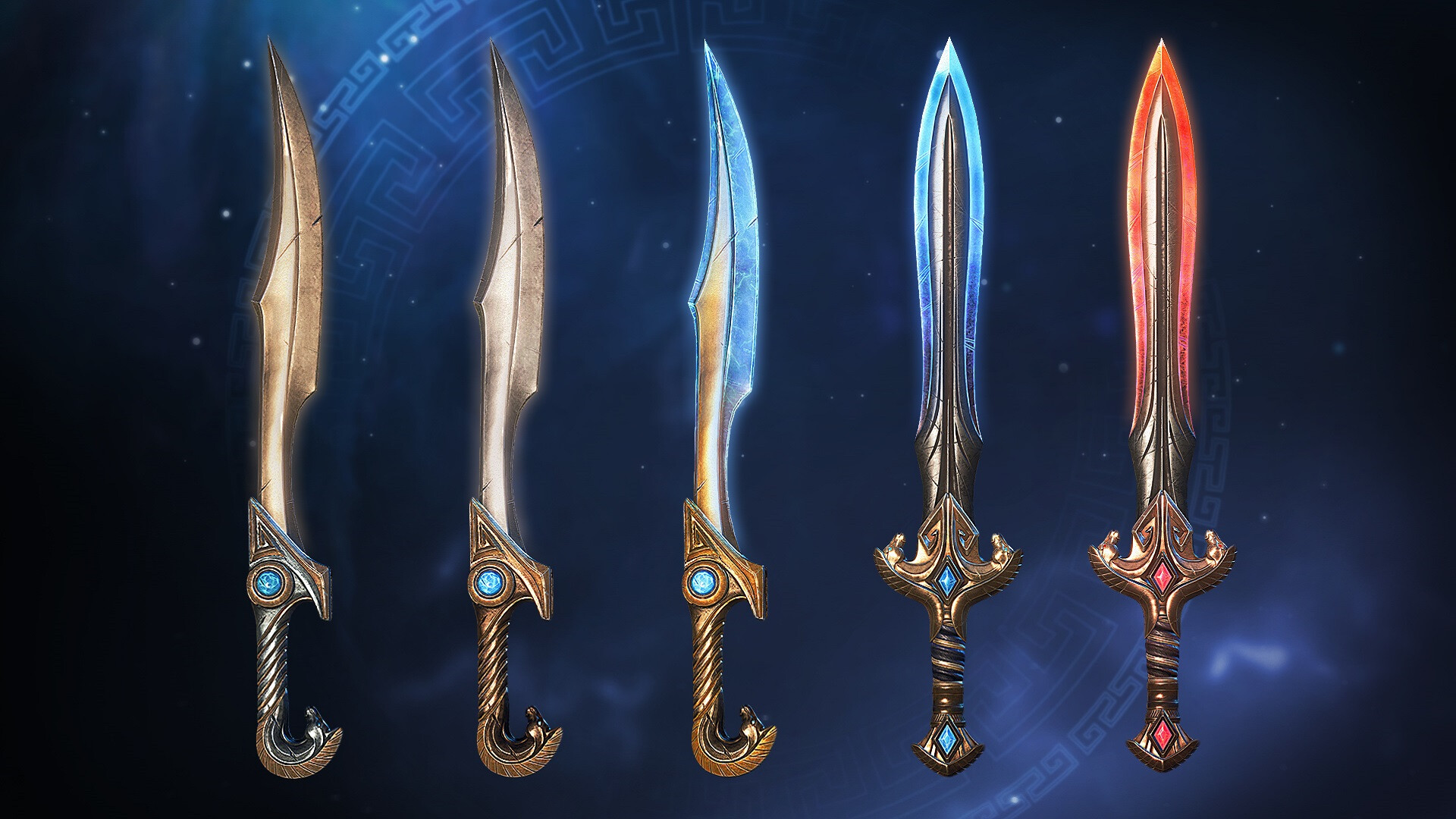 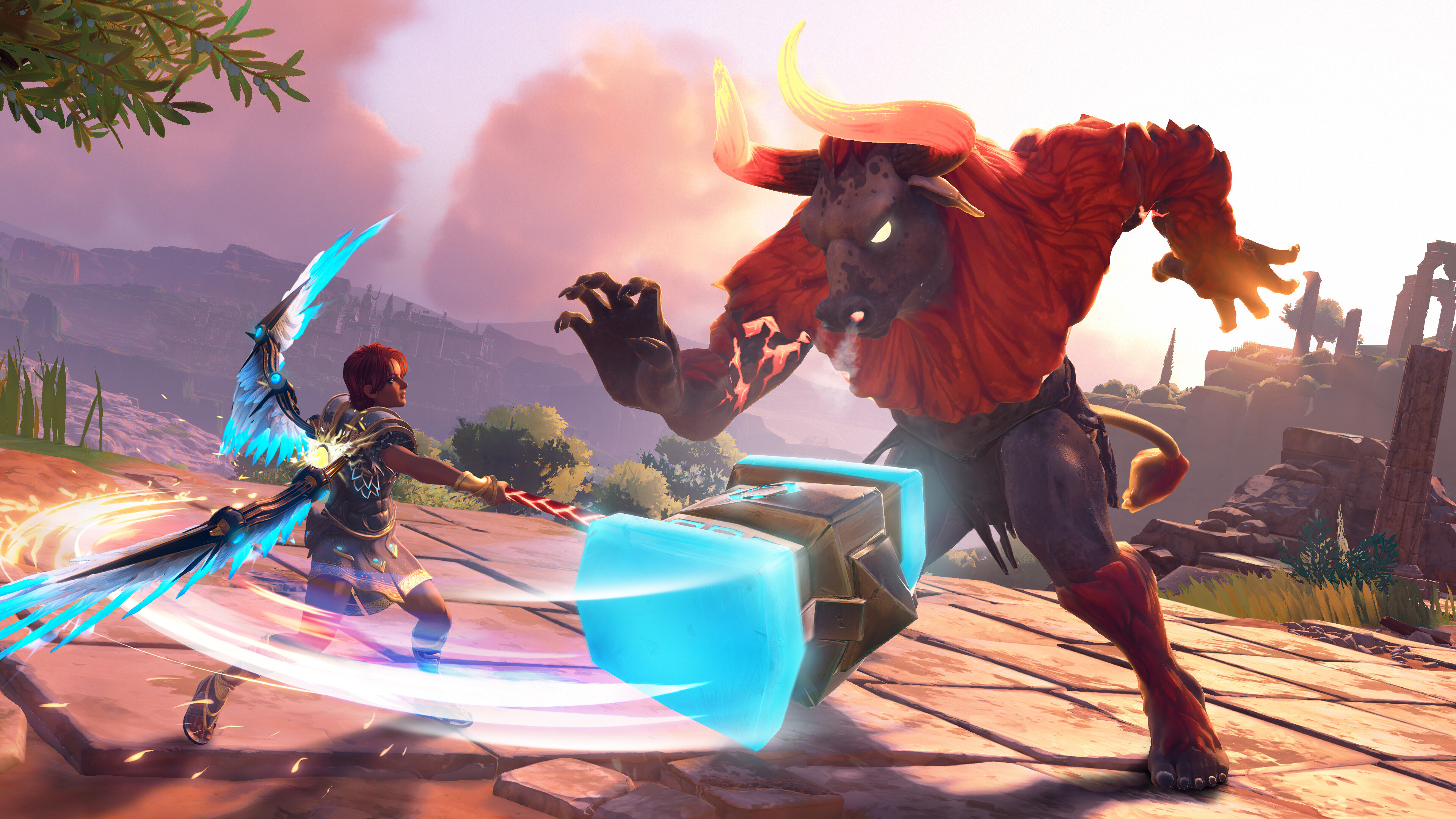 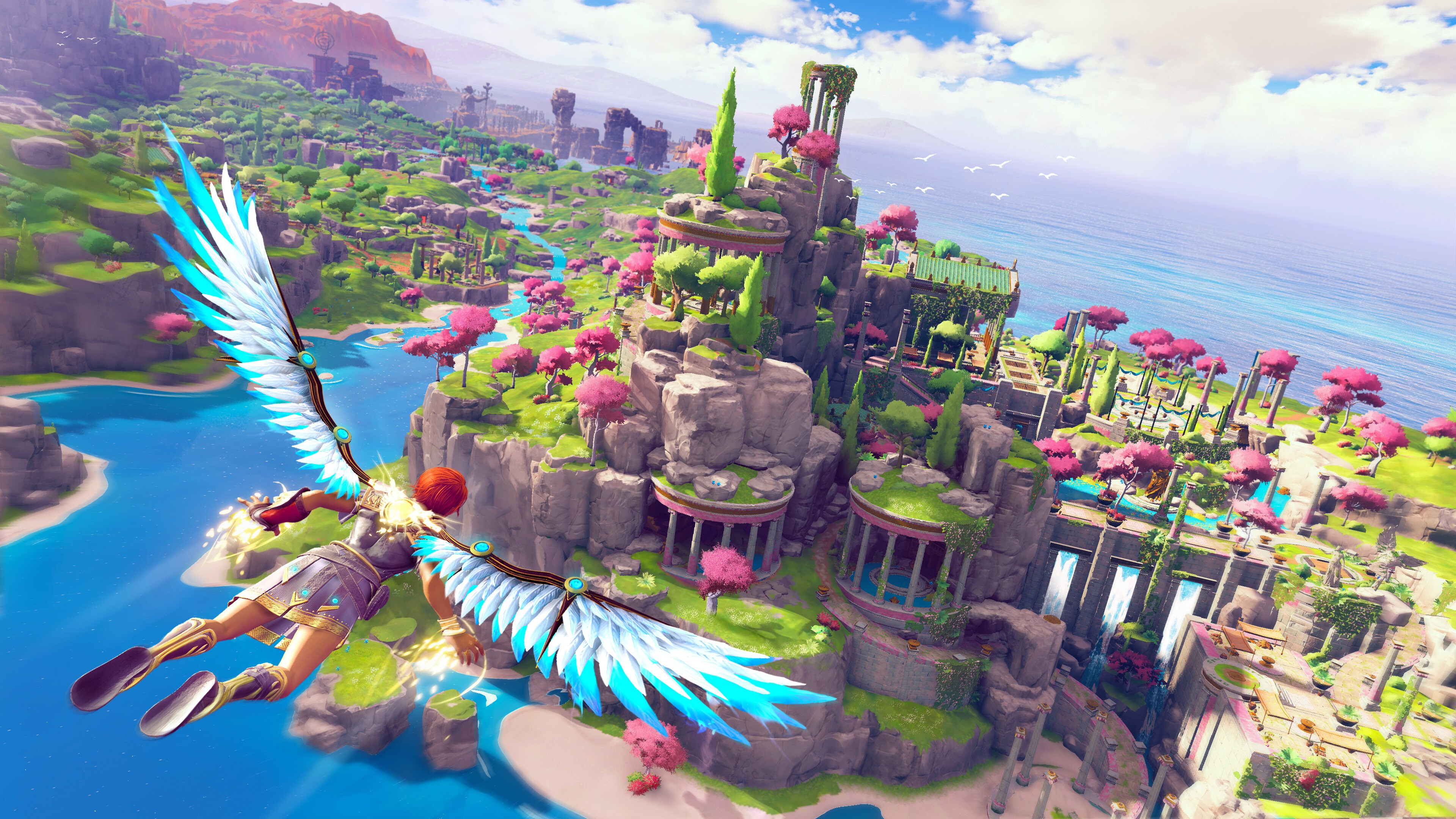 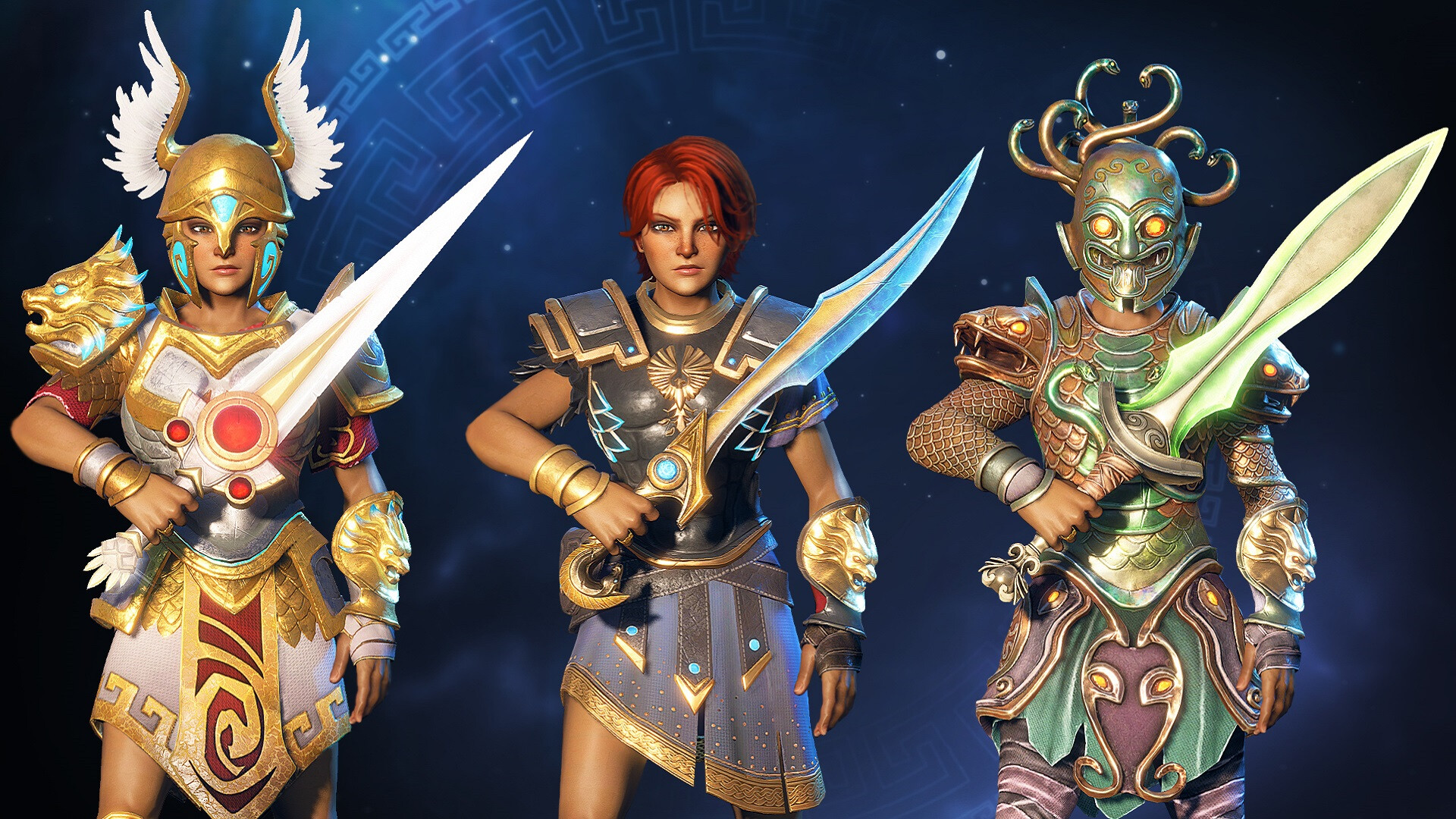 How To Install Immortals Fenyx Rising