Unite HUMANKIND™ with the Together We Rule Expansion Pack!

The HUMANKIND™ Together We Rule Expansion Pack includes:

Get involved in an inter-empire forum with the Congress of Humankind.
The congress will allow players to vote and decide on global doctrines and arbitrate international conflicts together.
No matter how big or small the Empire, all have their say in the world order, but the weight of their words will depend on the new Leverage currency. Together you will rule the world!

This new Quarter will bring your negotiation tactics to a higher level!

Deepen ties and sign agreements beneficial for both your empires. Or use the new currency, Leverage, to force an empire to take specific actions to your benefit.

Use this new unit family to gather Leverage! They will also allow you to infiltrate, sabotage and disinform other empires.

There are three units in the Agent family:

The new Diplomatic Affinity allows its cultures to have a more active role in the world’s diplomacy. Their Active Ability allows them to demilitarize a territory for 10 turns, while their Passive Ability allows all their units, beyond just agents, to collect Leverage.

This Affinity also introduces a new way to gain Fame, Diplomatic Stars, earned by collecting Leverage during each era. 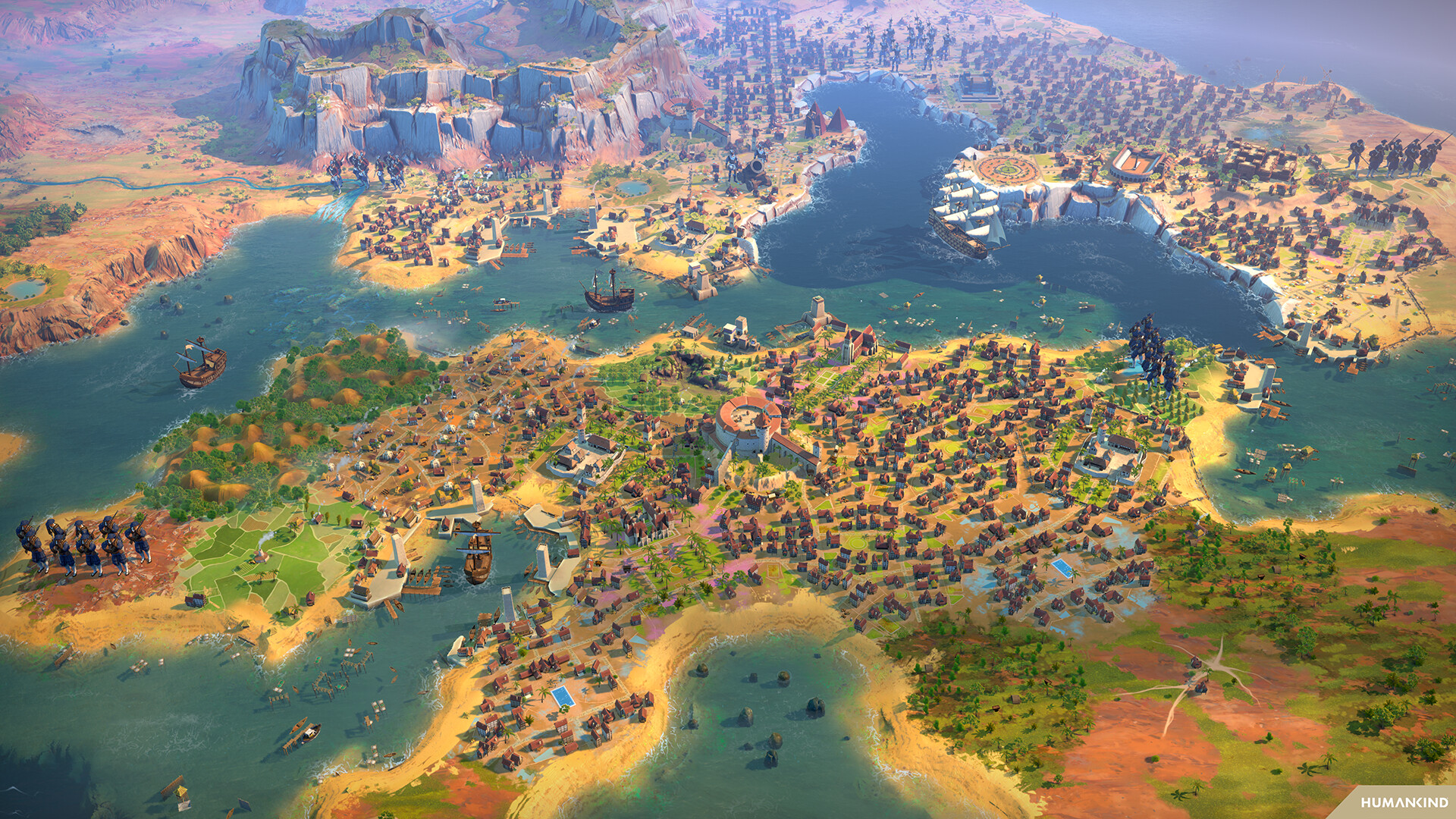 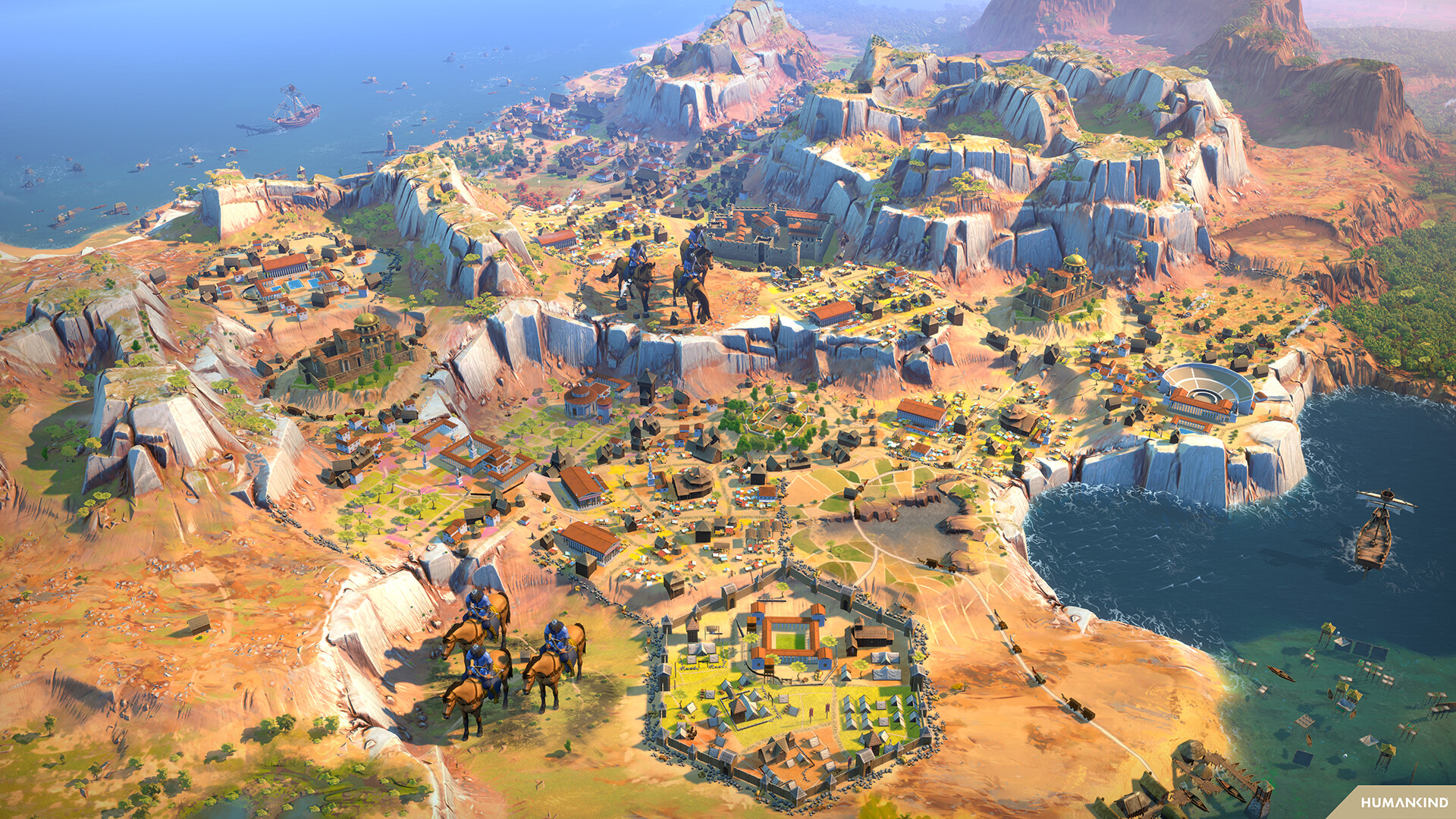 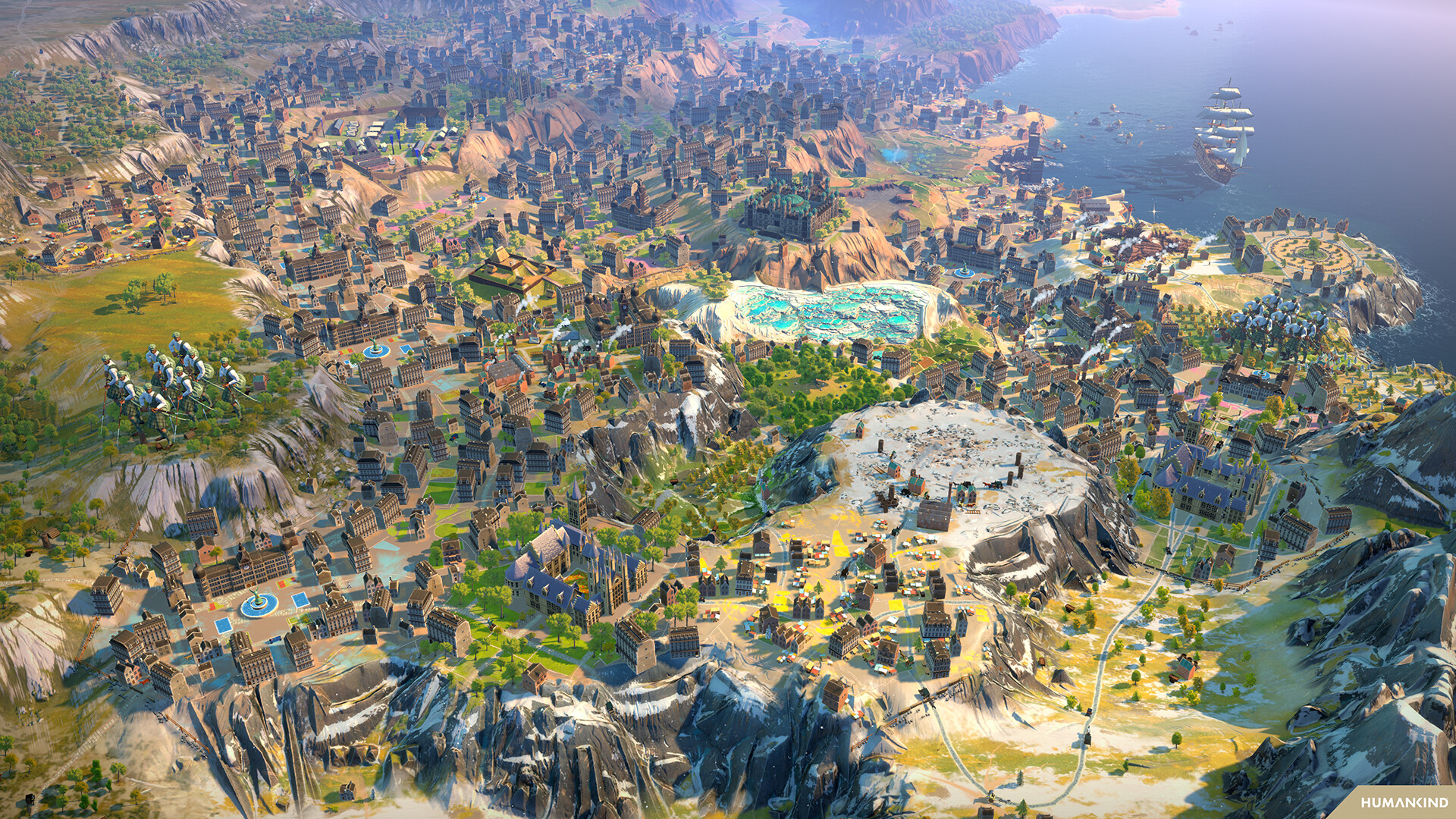 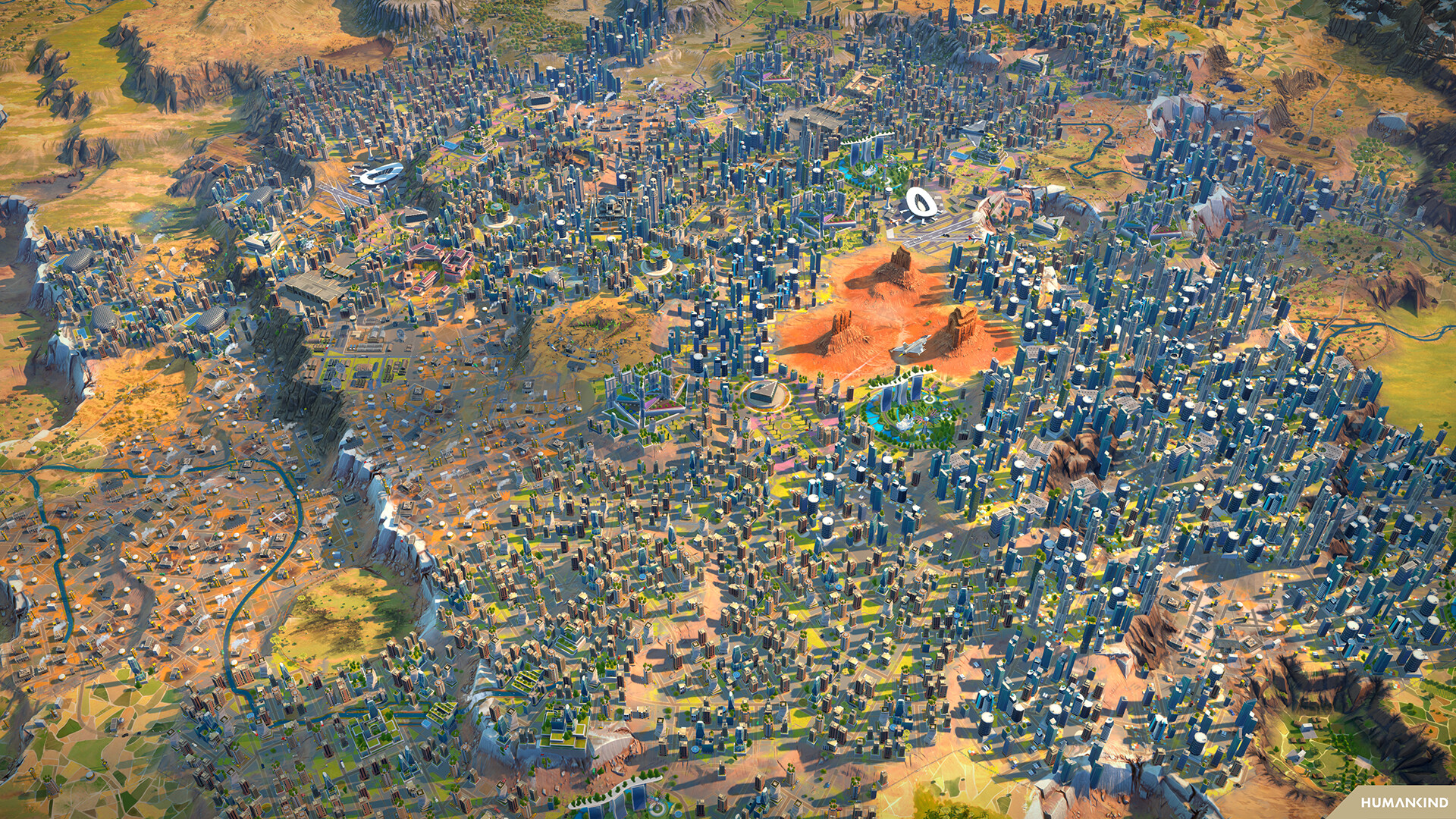 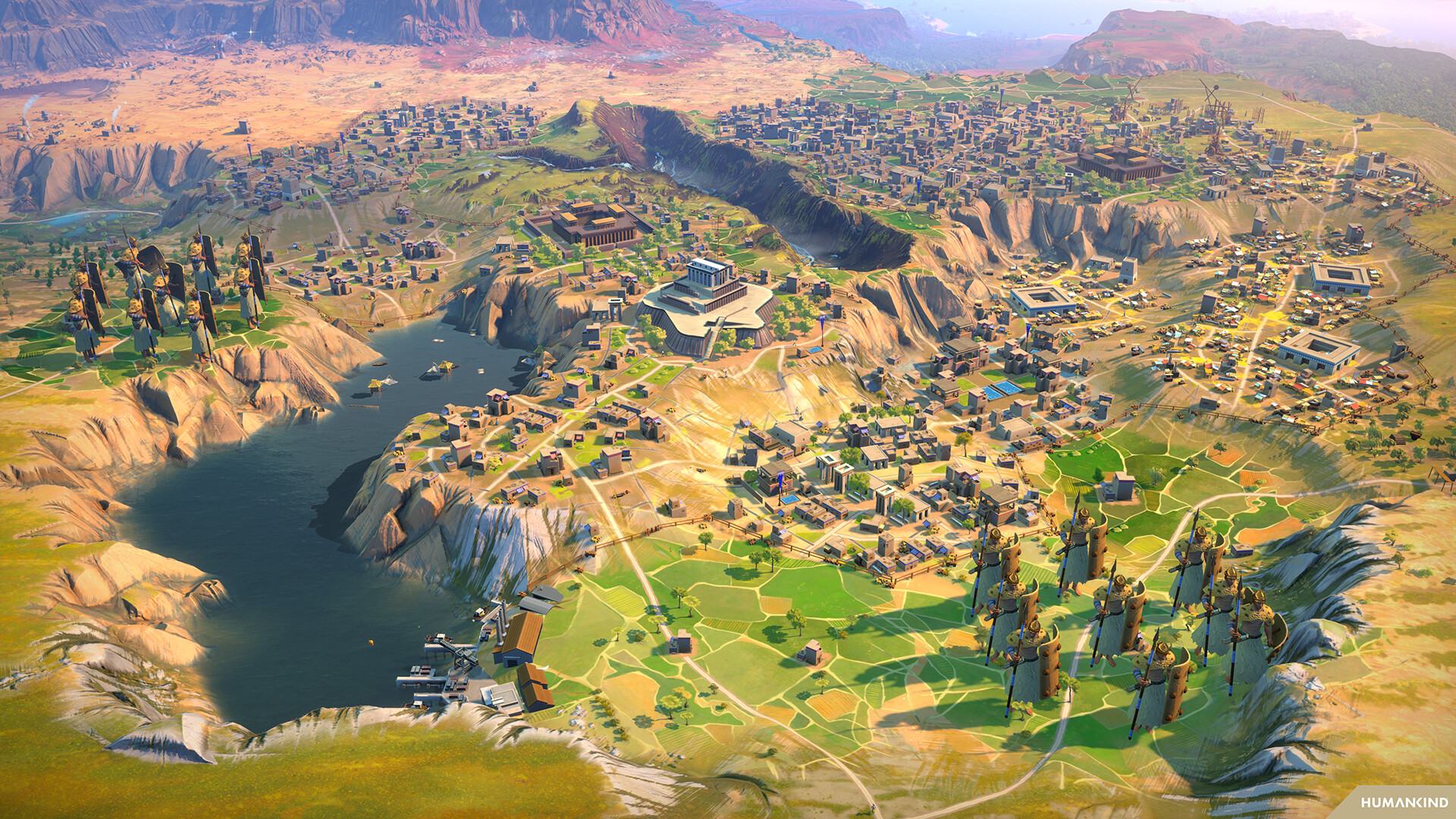 How To Install HUMANKIND™ - Together We Rule Expansion Pack