A fighting game about sword dueling, in which the blades really clash using physics, and the characters use motion captured fencing techniques. Play as one of many 17th century warriors and use sabers, rapiers, broadswords, and many other blades in arcade mode, quick fights, survival mode, or LOCAL multiplayer with friends (you can play online too with Steam Remote Play Together). You can also casually spar with wooden weapons or train in modern HEMA gear. Optional VR mode is also added!

This is an Early Access game – it is in active development. Single Player Story Mode is being created. This game has only local multiplayer.

Hellish Quart uses active ragdolls and all damage your blade can do is calculated with realtime physics. Four gamepad buttons represent 4 attack angles. Different button combinations give special attacks and combos. If you are not attacking, your character will automatically try to hold guard against your opponent’s attacks. The blades really block each other and that’s what’s keeping you alive. To win, you must use proper timing, measure, technique, speed, and wits – just like when fencing in the real world.

Hellish Quart has a historical setting. The game takes place in 17th century Polish–Lithuanian Commonwealth. The character models are made using 3D scanned clothes, based on fashion from the period, and the single player campaign (when done!) will be firmly rooted in the realities of life in the region. You will duel Zaporozhian Cossacks, Polish Hussars, Tatars, Turkish Janissaries, Swedish Reiters, French Musketeers, and more. 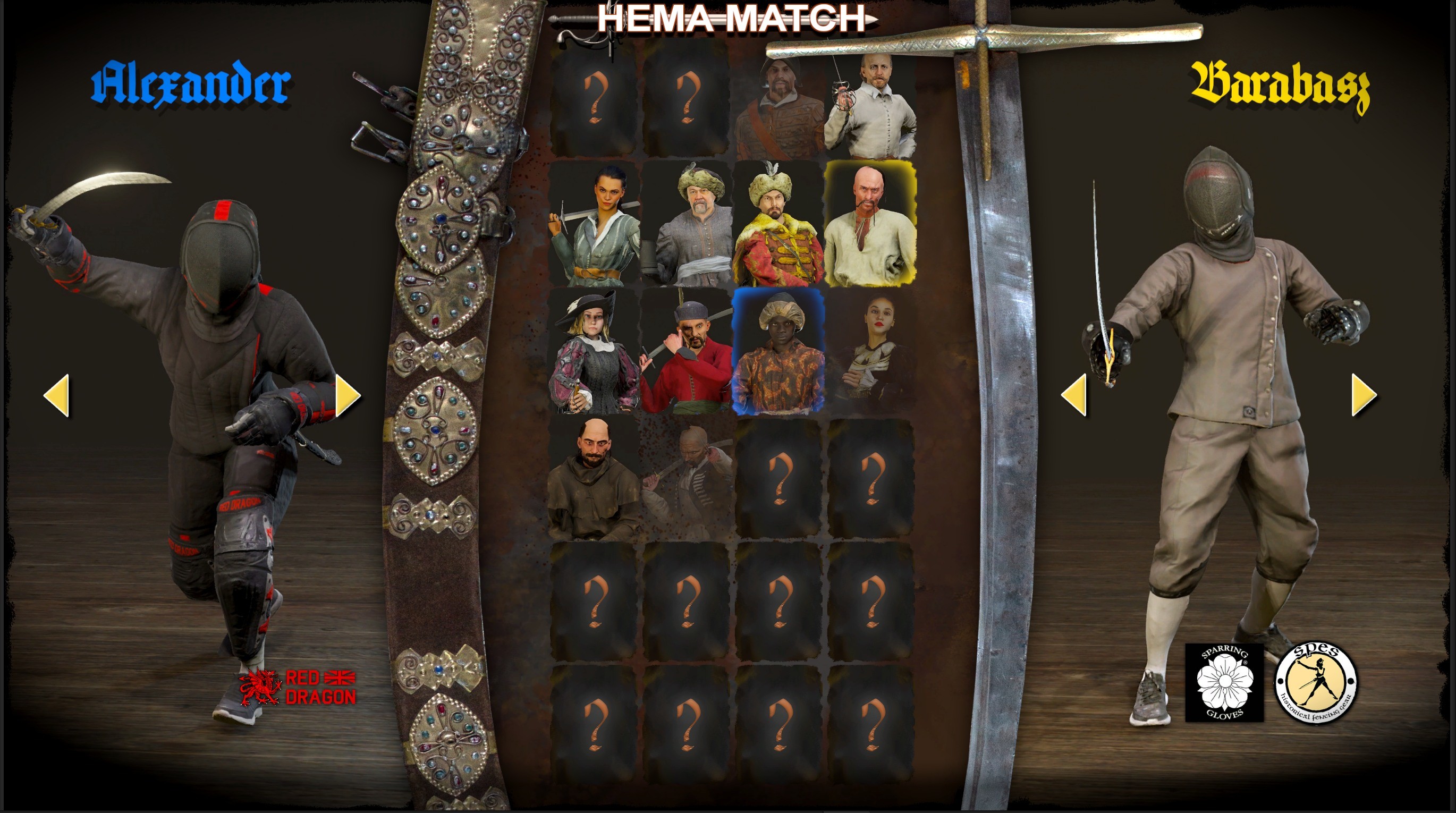 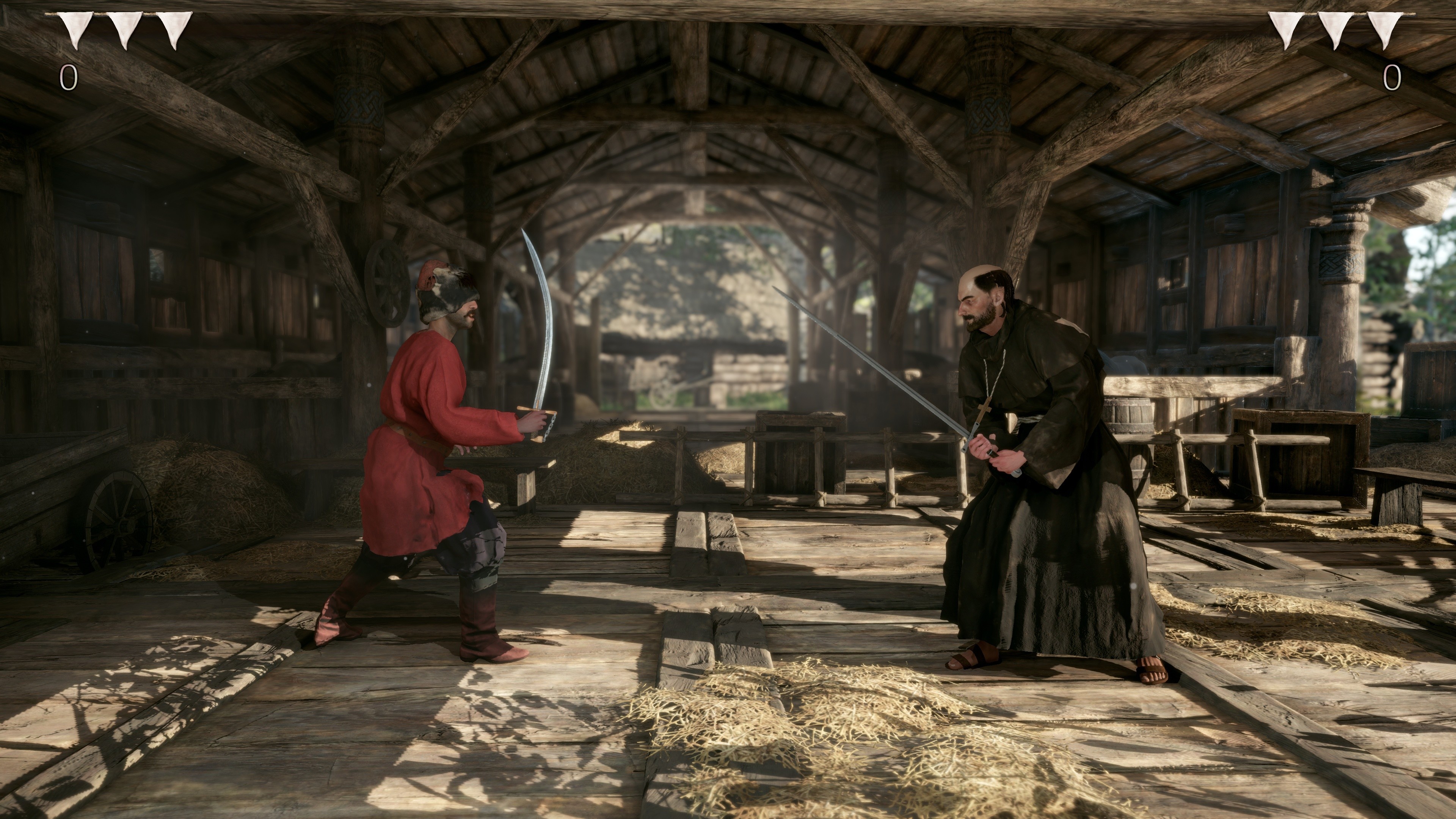 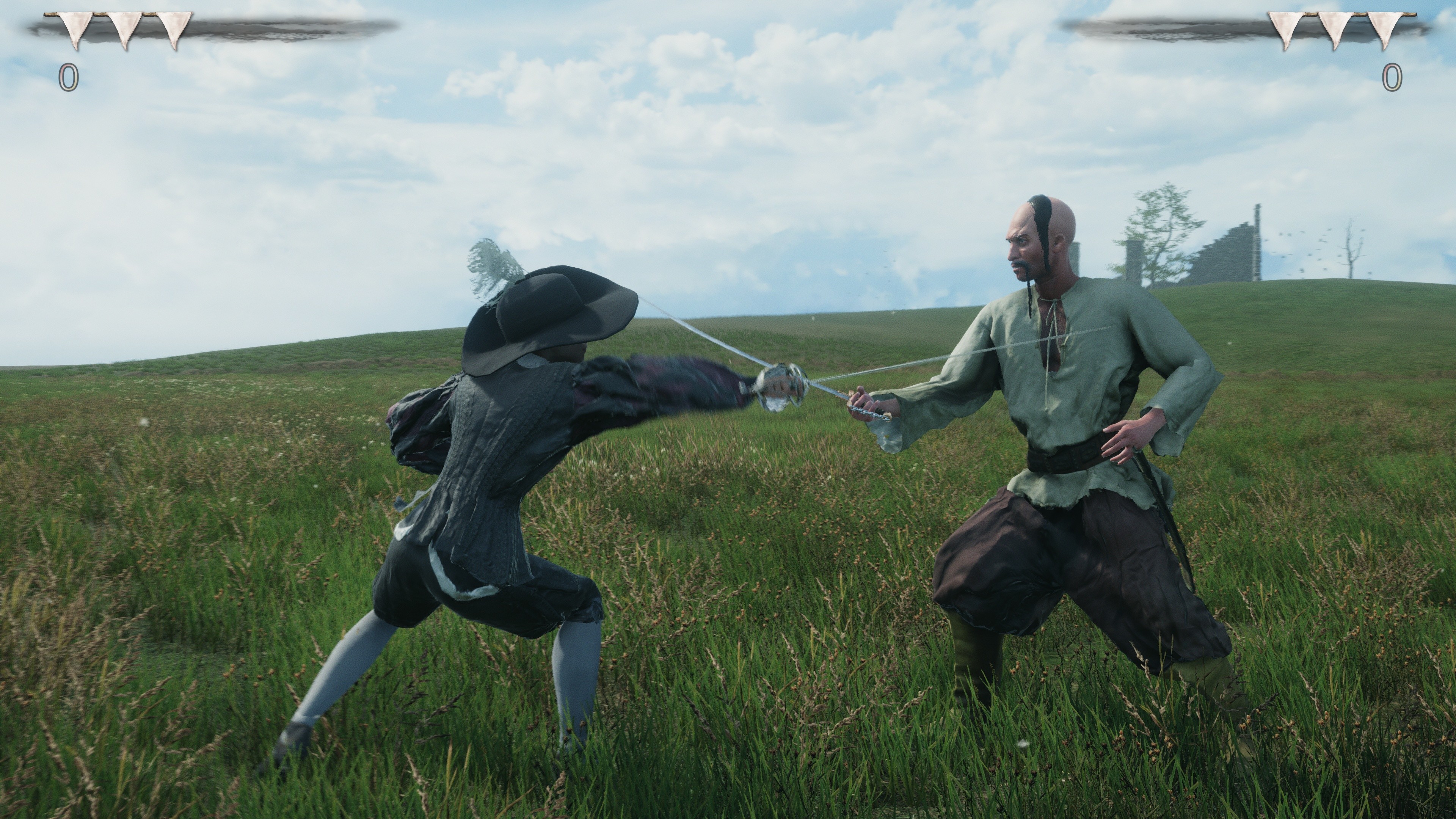 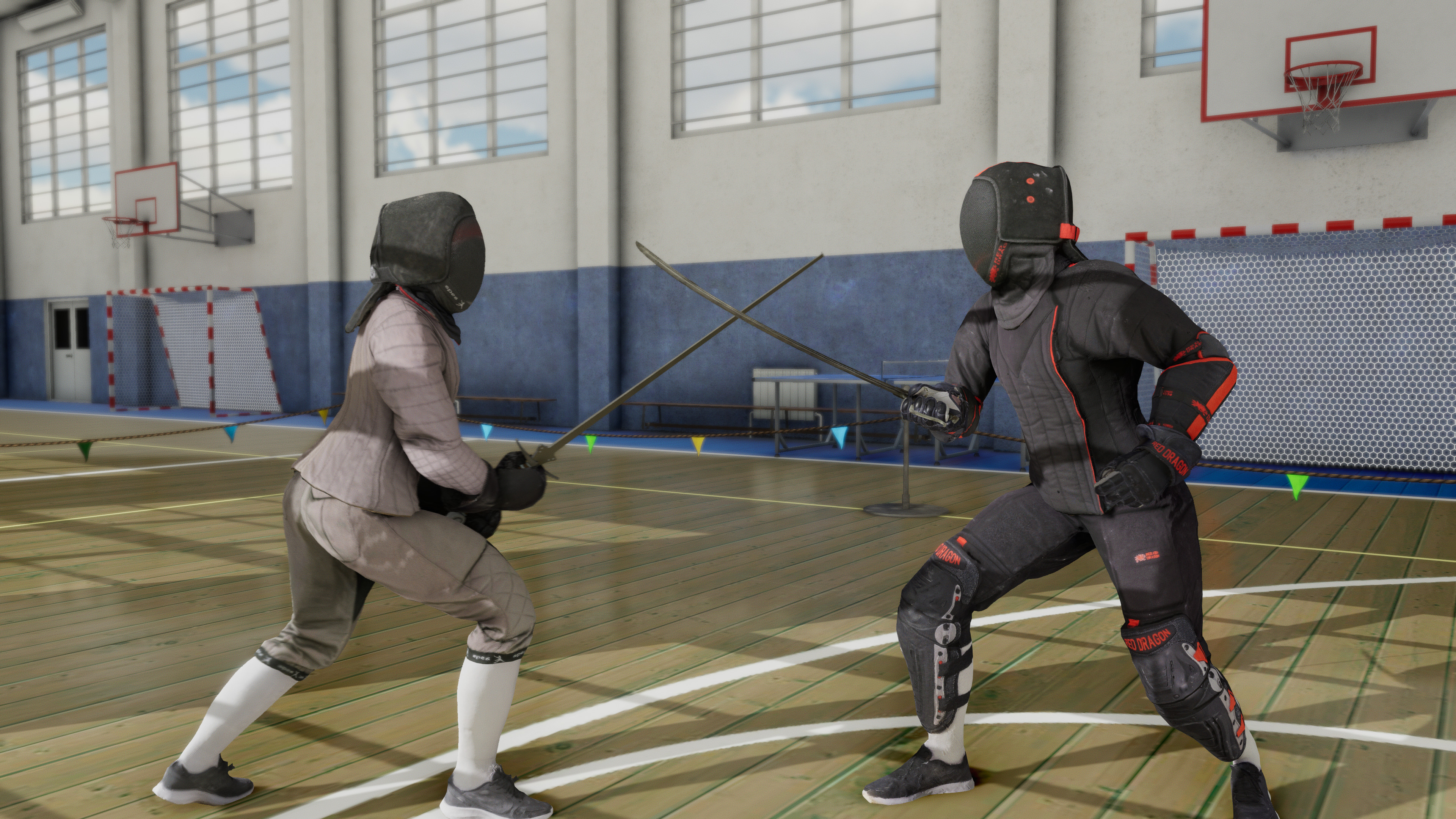 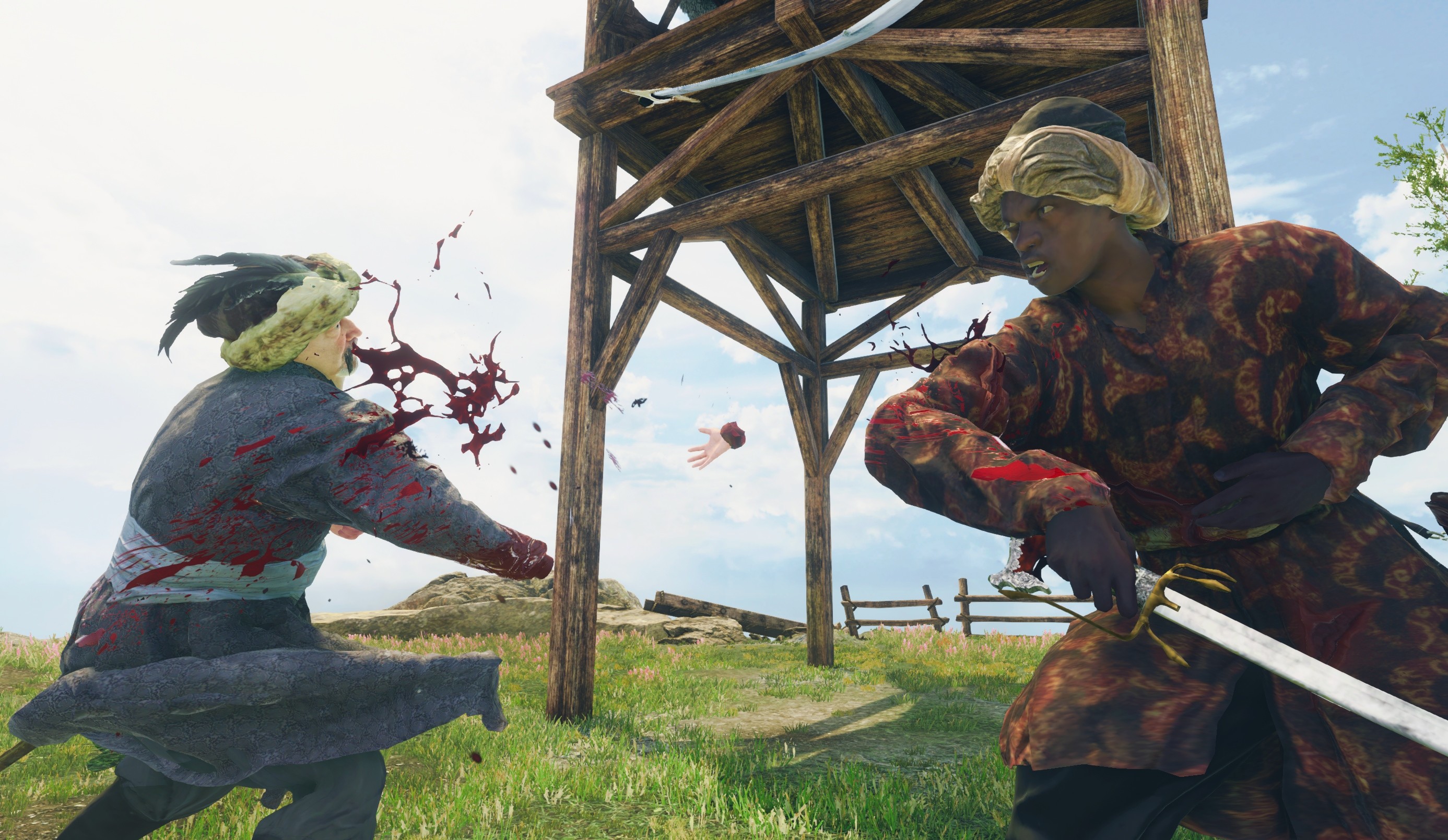 How To Install Hellish Quart