The Östertörn weapons collection is now expanded with new guns from eastern Europe! Use them to fight deadly machines and raise the resistance!

This pack of Eastern European Weapons will bring you:

The Volkov Pistol – the most common handgun used throughout the Cold War era. Semi-automatic, light and easy to handle.

Vintovka 1891 – Classic bolt-action rifle designed in the 19th century. Still used by snipers in the 1980s. Best for precise shots!

And remember: Living is winning! 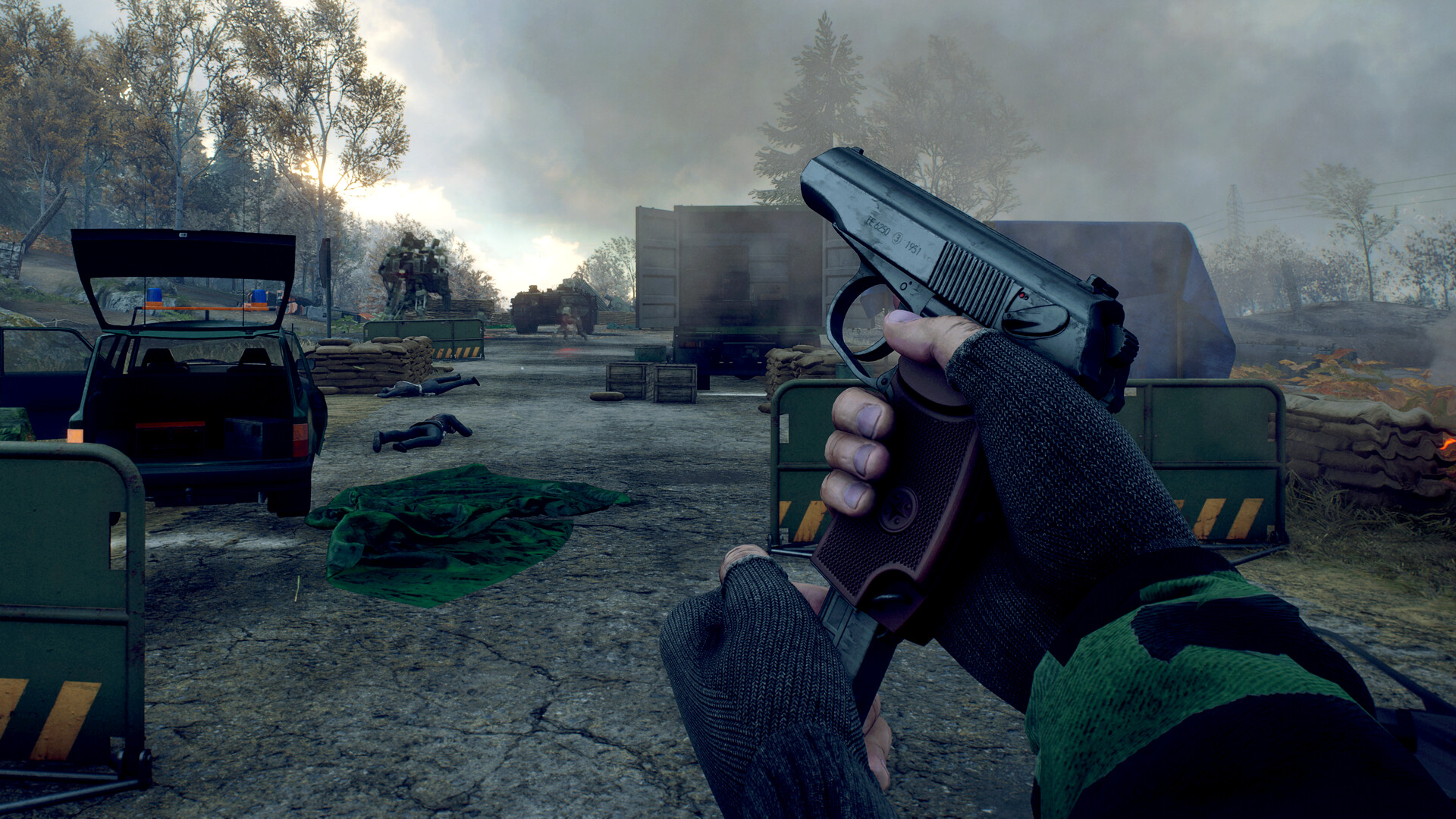 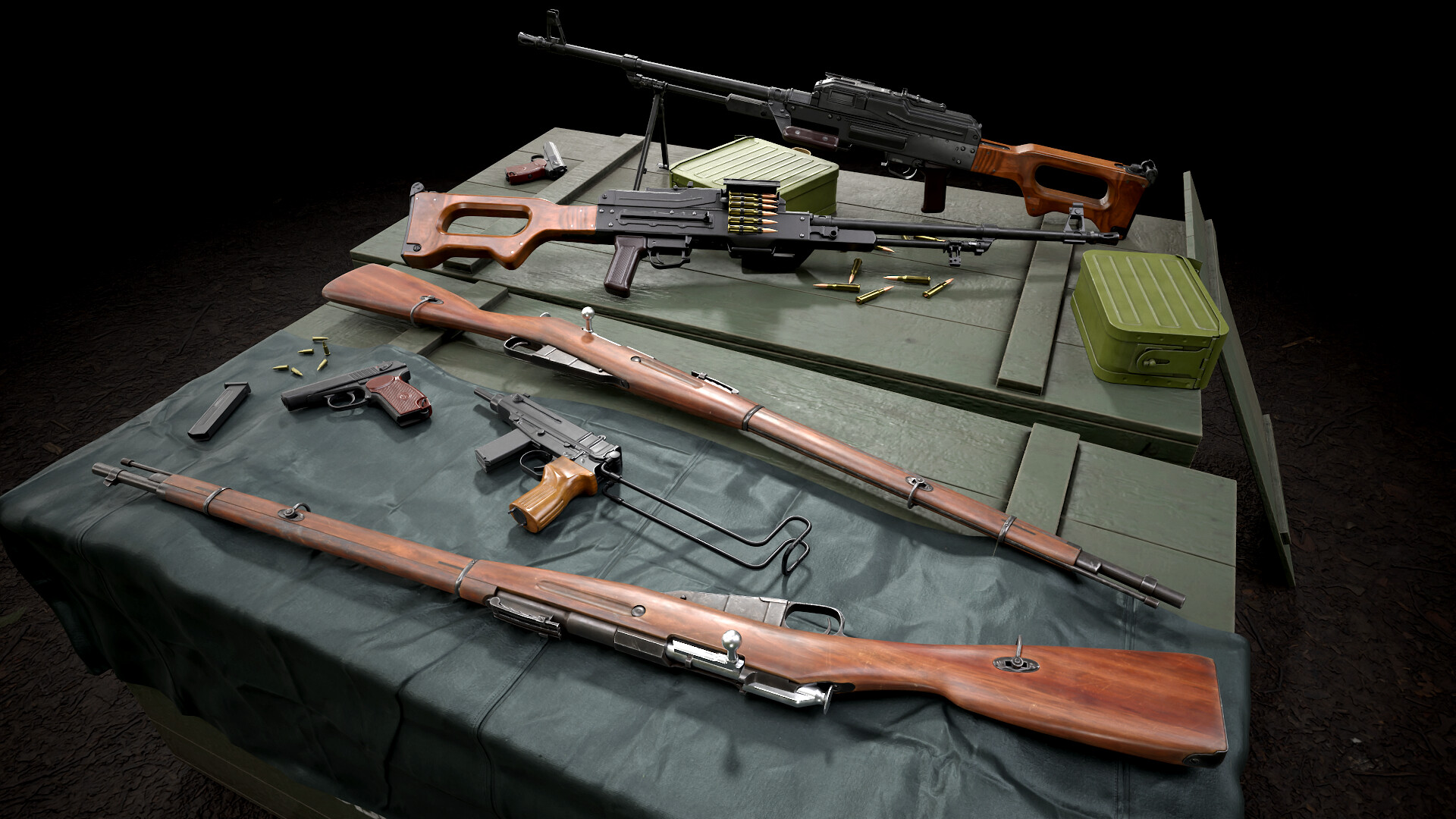 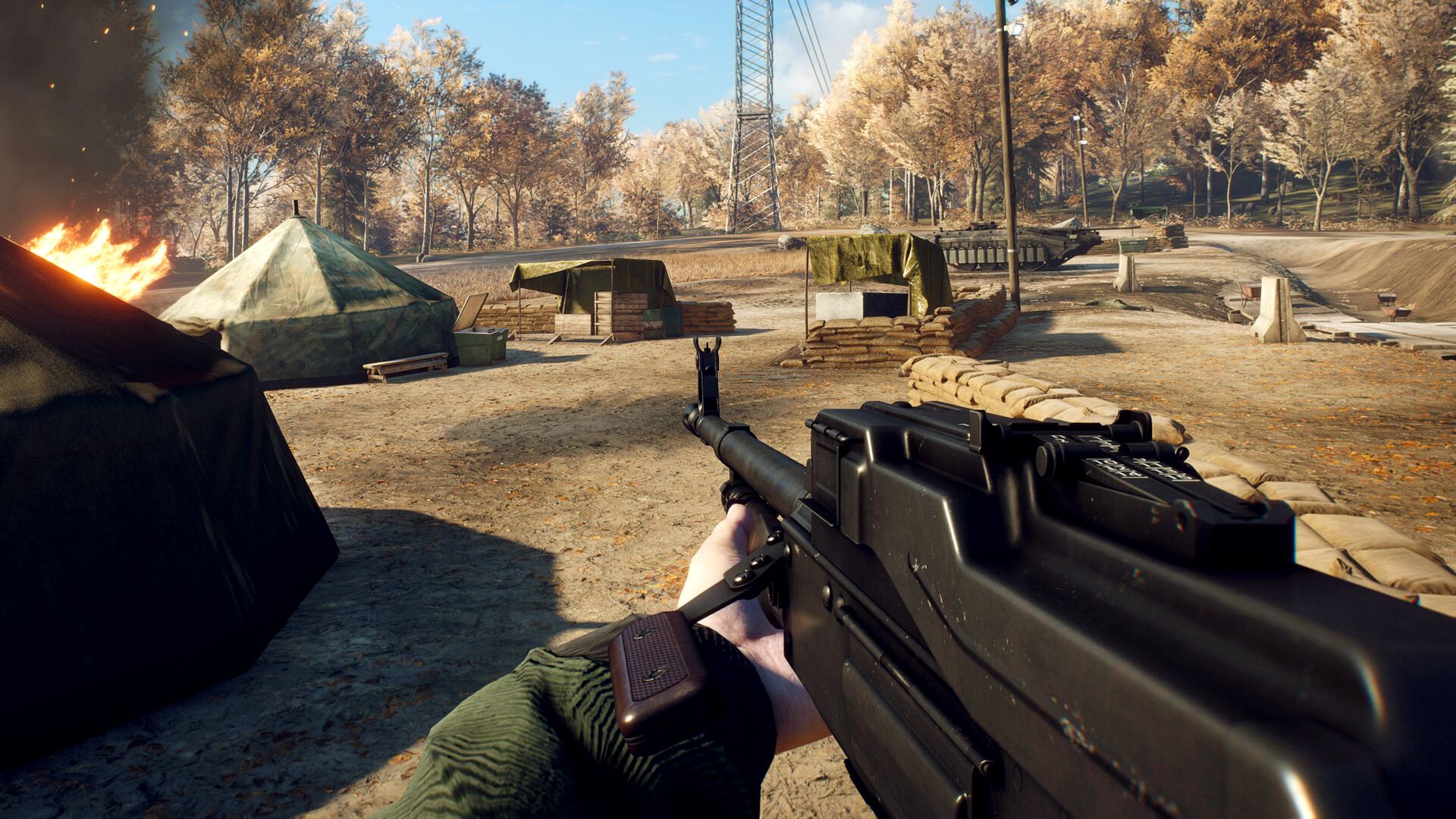 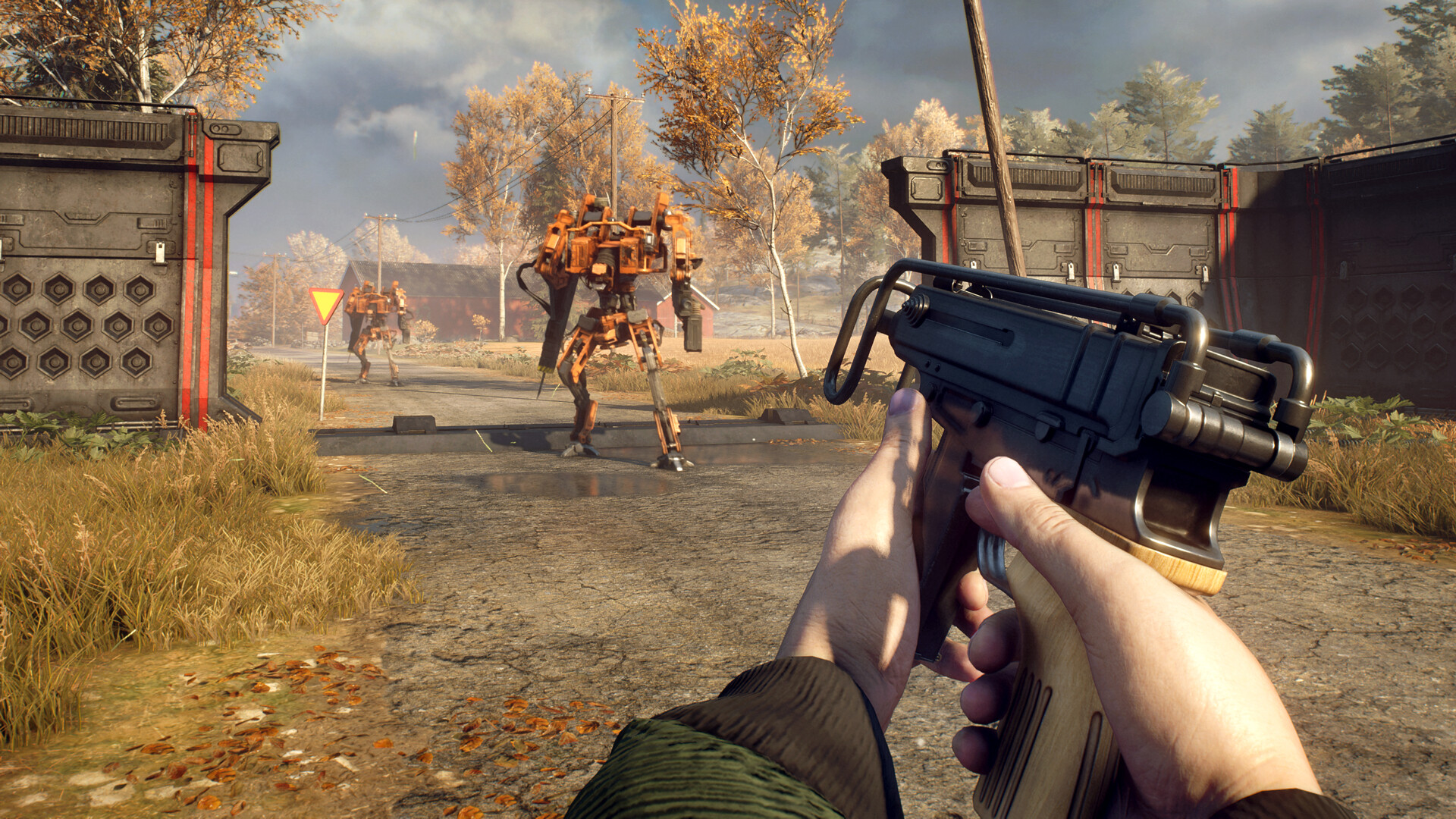 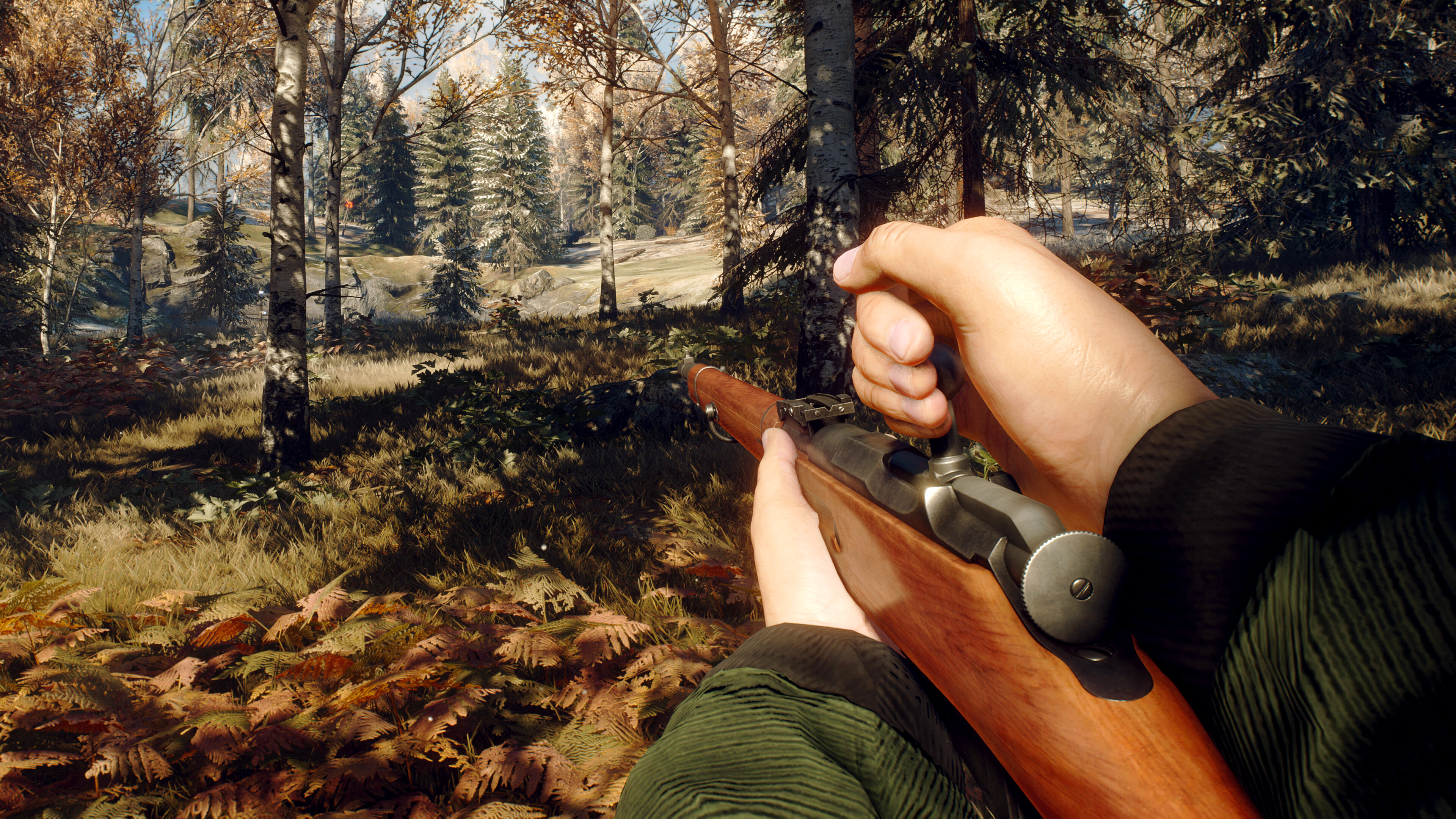