Frozenheim is a serene Norse colony sim game with settlement management mechanics offering multiple progression trees to balance as you maintain and expand your settlement. Prepare for brutal real-time combat that will put your tactical skill into a test. With a single-player campaign spanning over four heroic sagas split into 21 story missions, free-form city building mode, survival mode, skirmish mode, co-op and competitive multiplayer up to 8 players Frozenheim will keep you immersed in your Viking fantasy. To prove yourself an Earl worthy of sagas, you will: 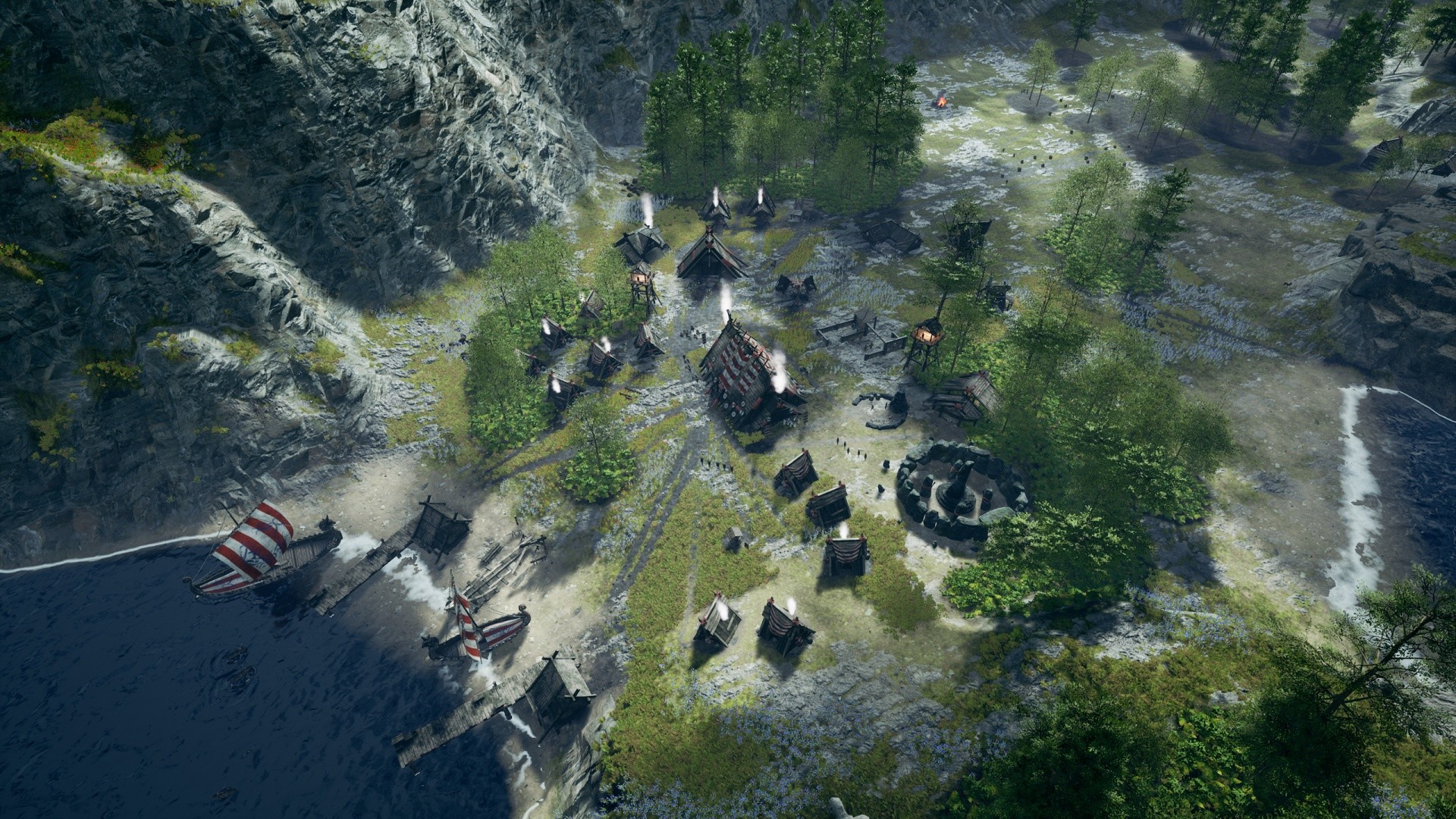 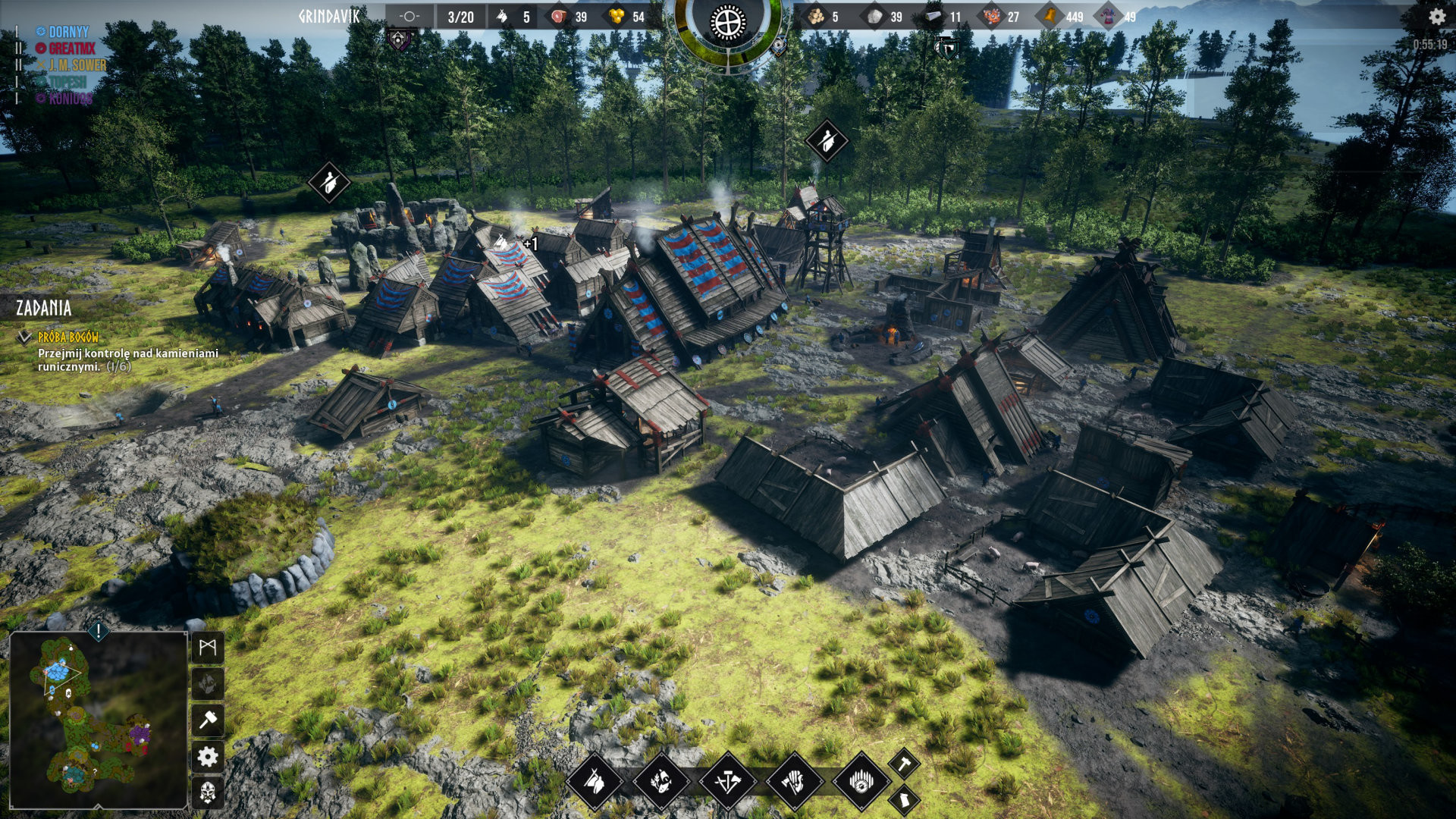 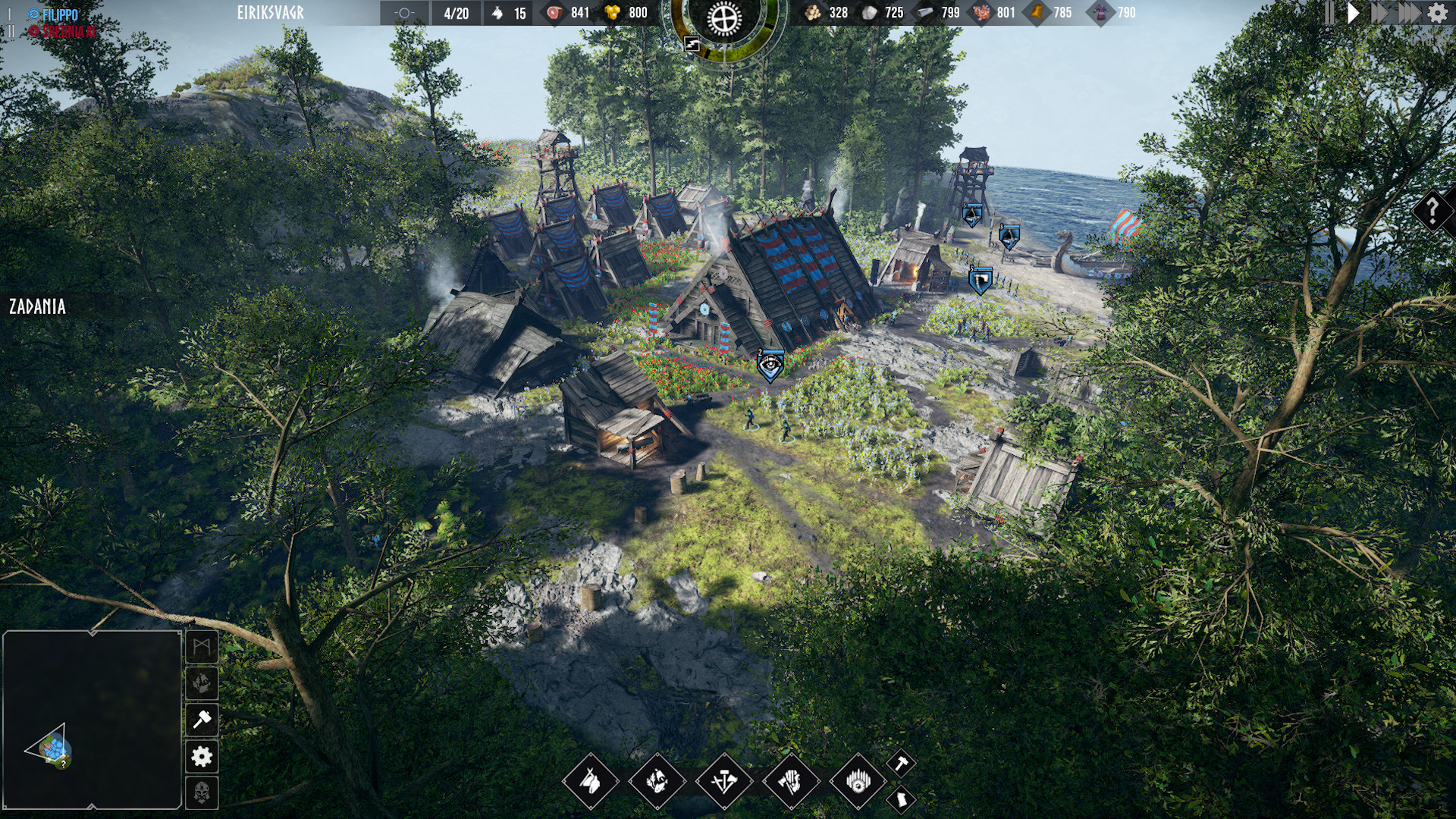 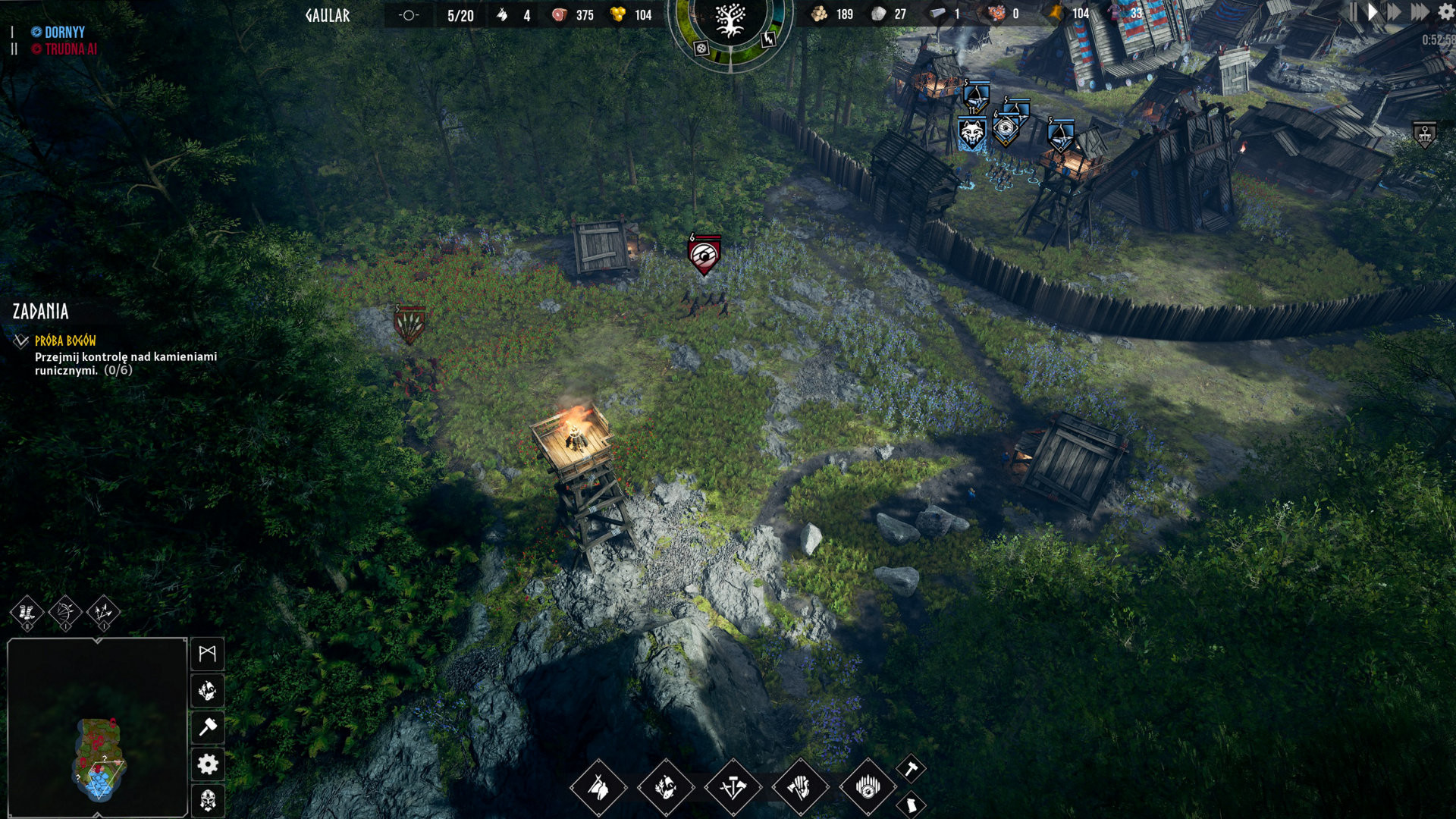 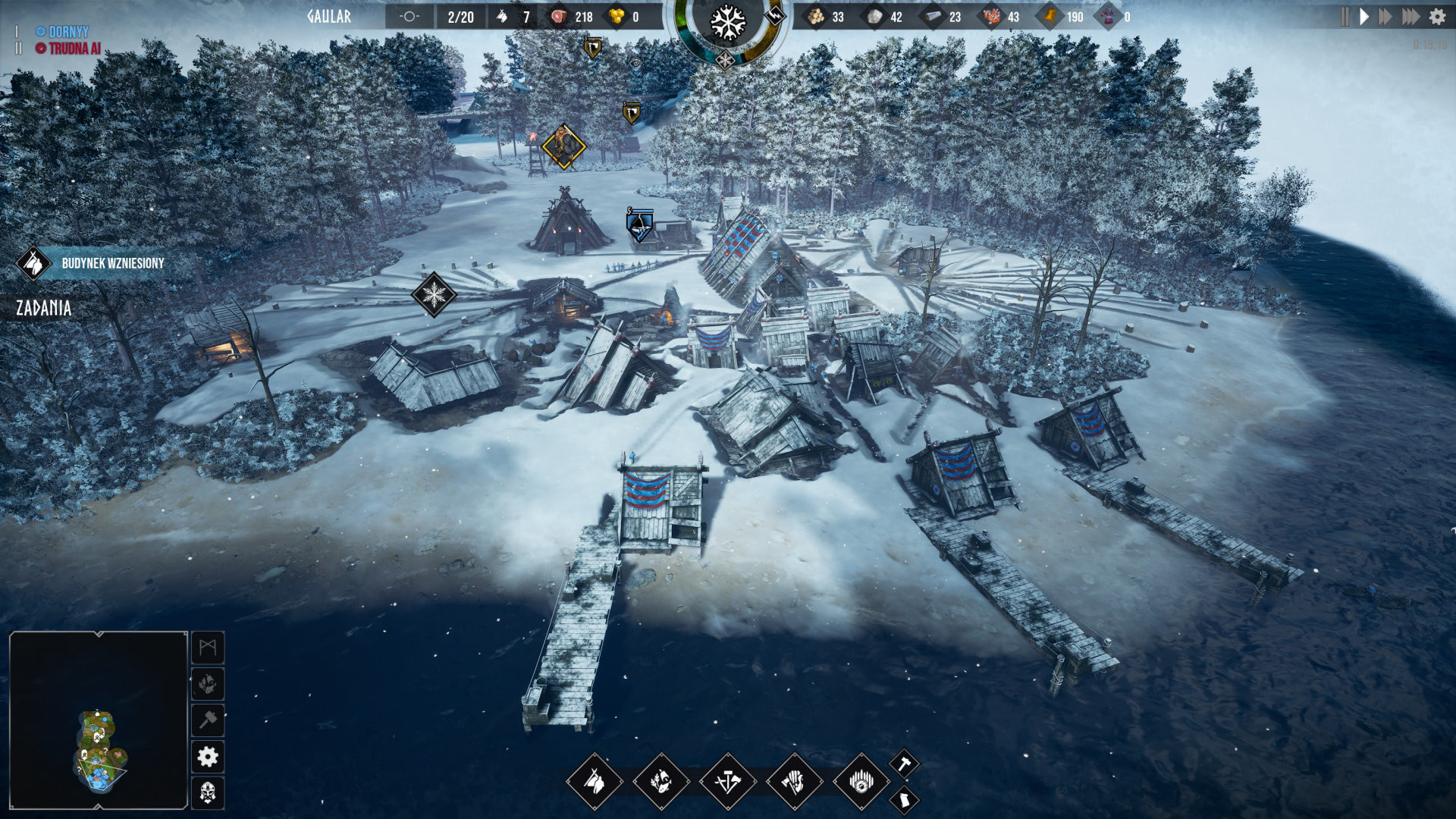