A NEW ERA OF ORGANIC CITY-BUILDING!

Foundation is a grid-less, laidback medieval city-building game with a focus on organic development, monument construction and resource management.

As the newly appointed lord or lady of a land still untouched and full of potential, you are given the opportunity to create a prosperous medieval settlement as you envision it, managing your resources and growing population, whilst being challenged by narrative events, quests and missions, from across the kingdom.

Organic urbanism
Create gridless and organically sprawling cities that grow like medieval cities of the period. Plan the construction of various workplaces and watch as the villagers create natural paths and build their own houses. Intuitively paint zones to define areas like housing, farming, gathering and more.

Thrive and prosper
Weave a complex web of interactions between inhabitants’ needs and skills, resource availability, extraction, and goods production.

Flexible building creation
Craft and design unique free-form buildings such as Taverns, Keeps, Churches and more, using a system of interlocking building parts. Get even more creative by toggling off the snap function for a fully customizable creation.

Modding community and support
Create and share your own characters, buildings, quests, terrains and even visual and gameplay tweaks with Lua and mod.io and be part of the creative Foundation community.

Original soundtrack
Immerse yourself in our blissful soundtrack by Audinity, talented composers who worked on Paradox titles such as Crusader Kings II and Europa Universalis IV! 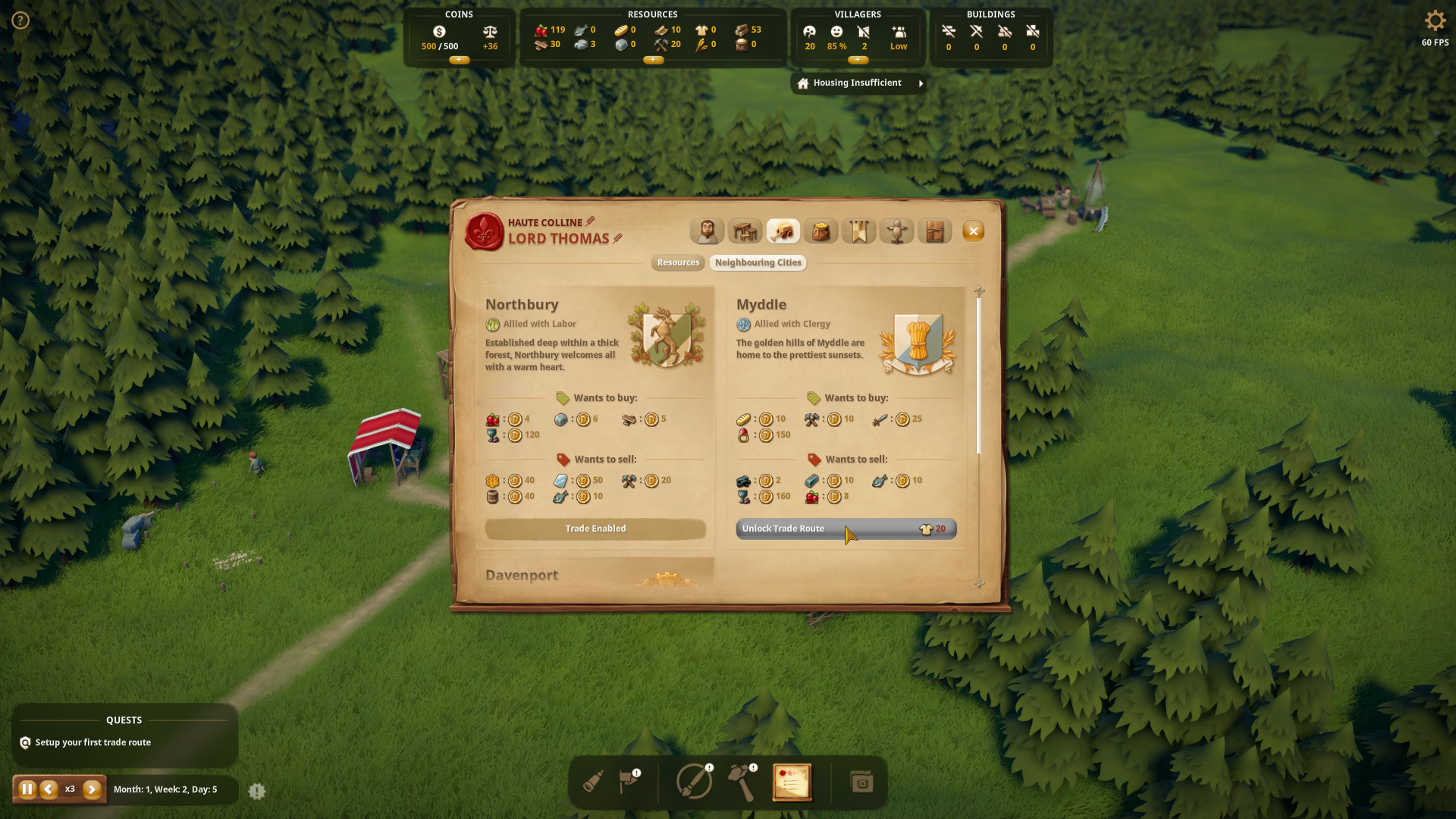 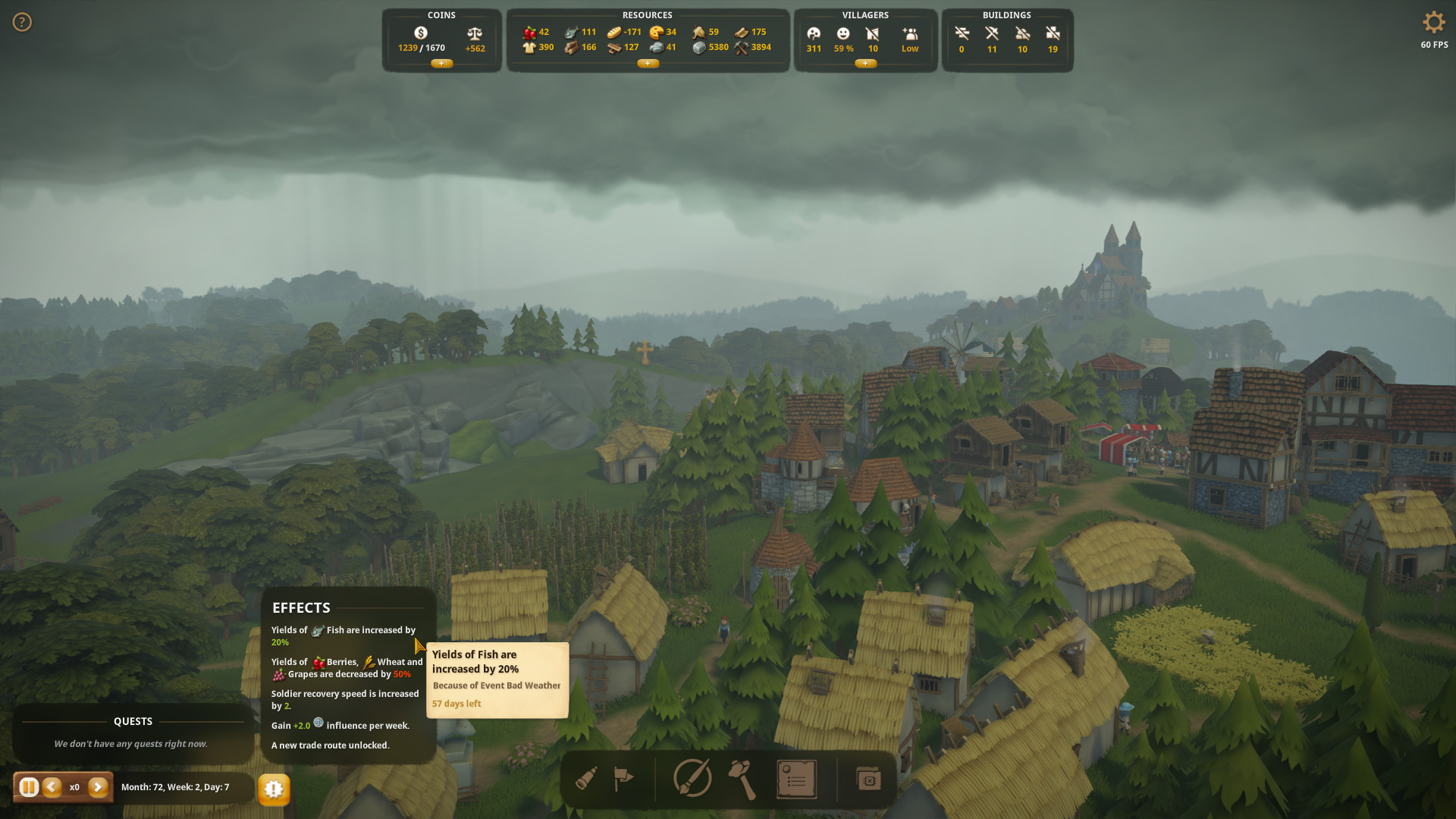 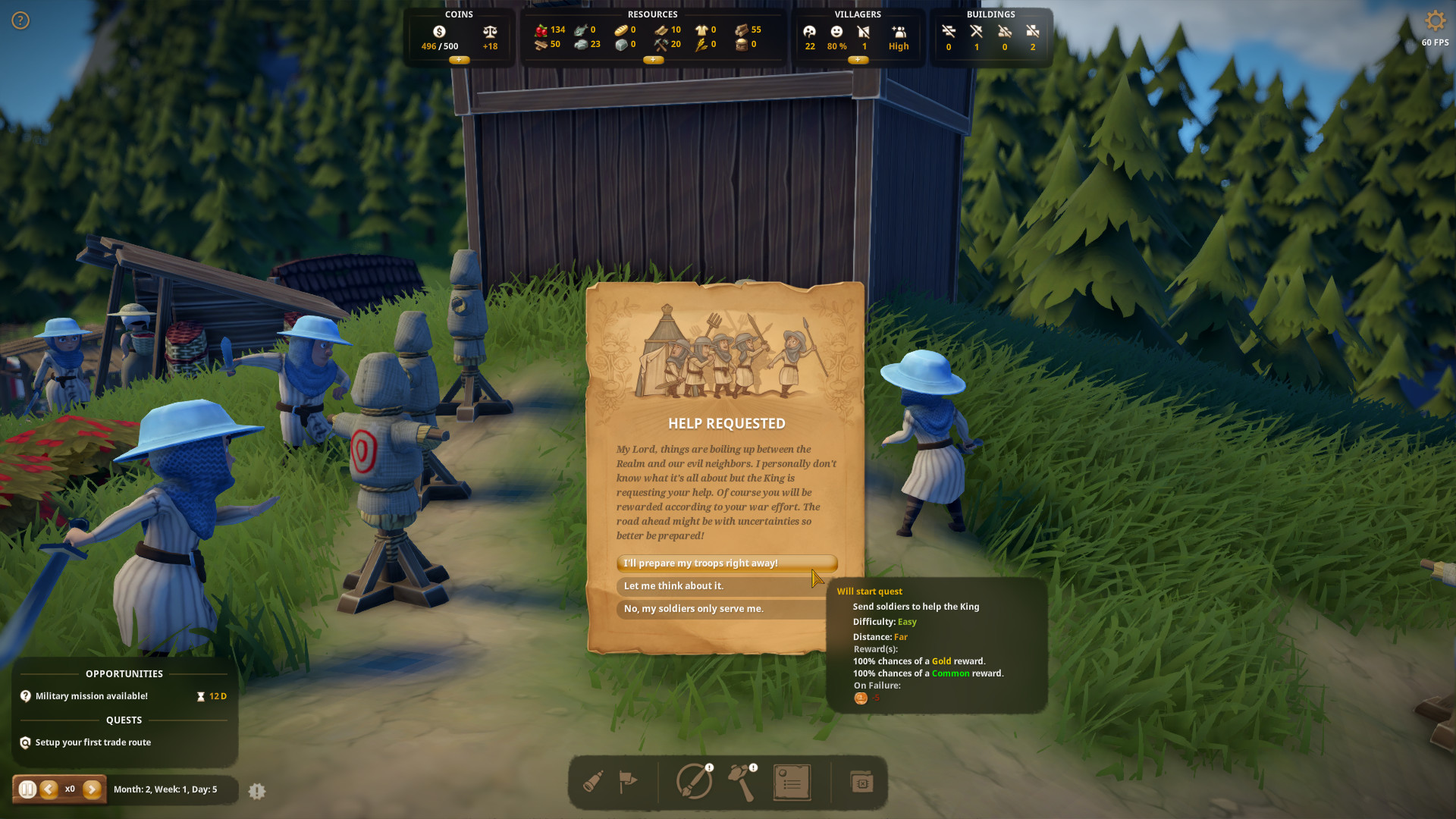 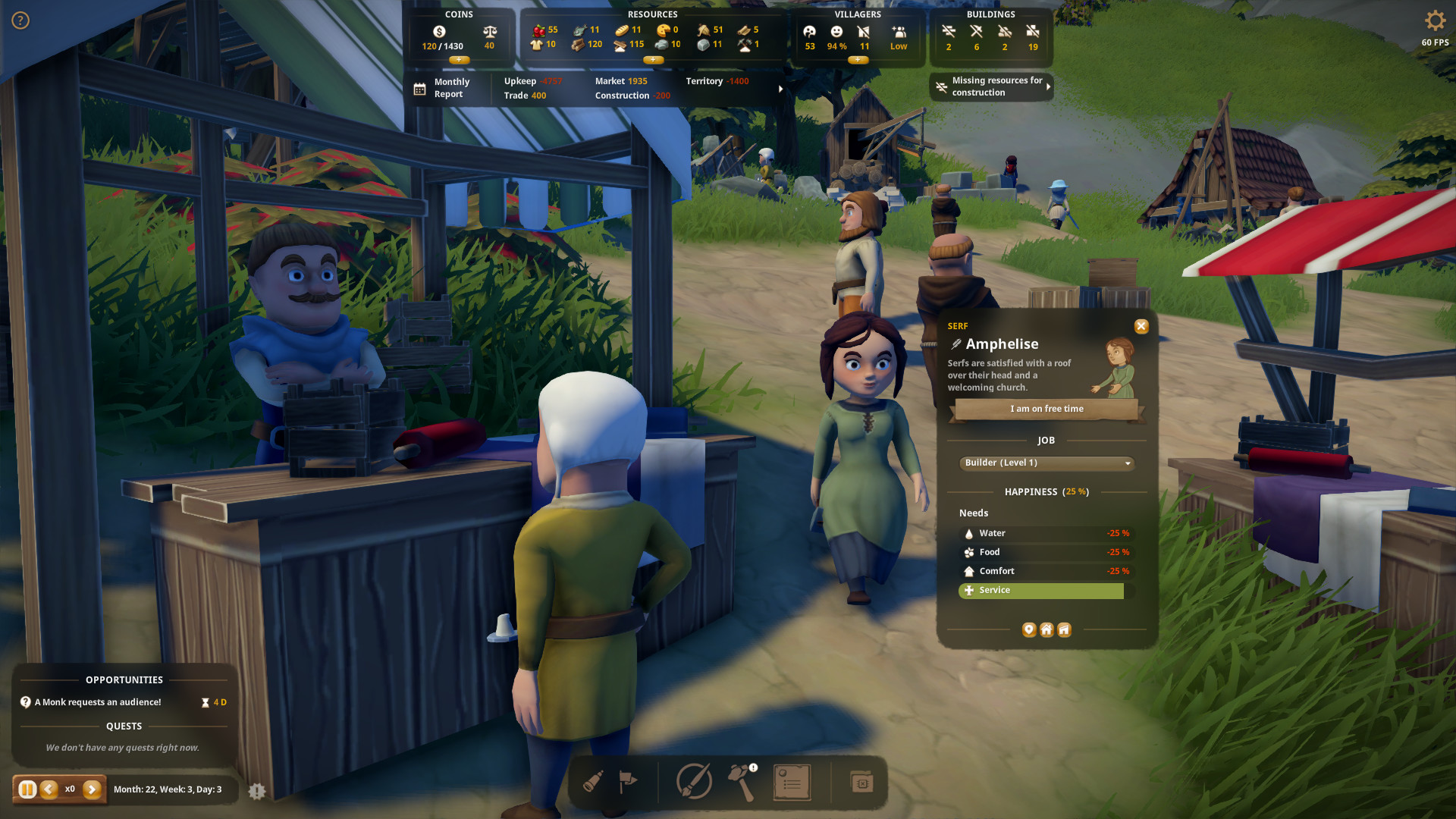 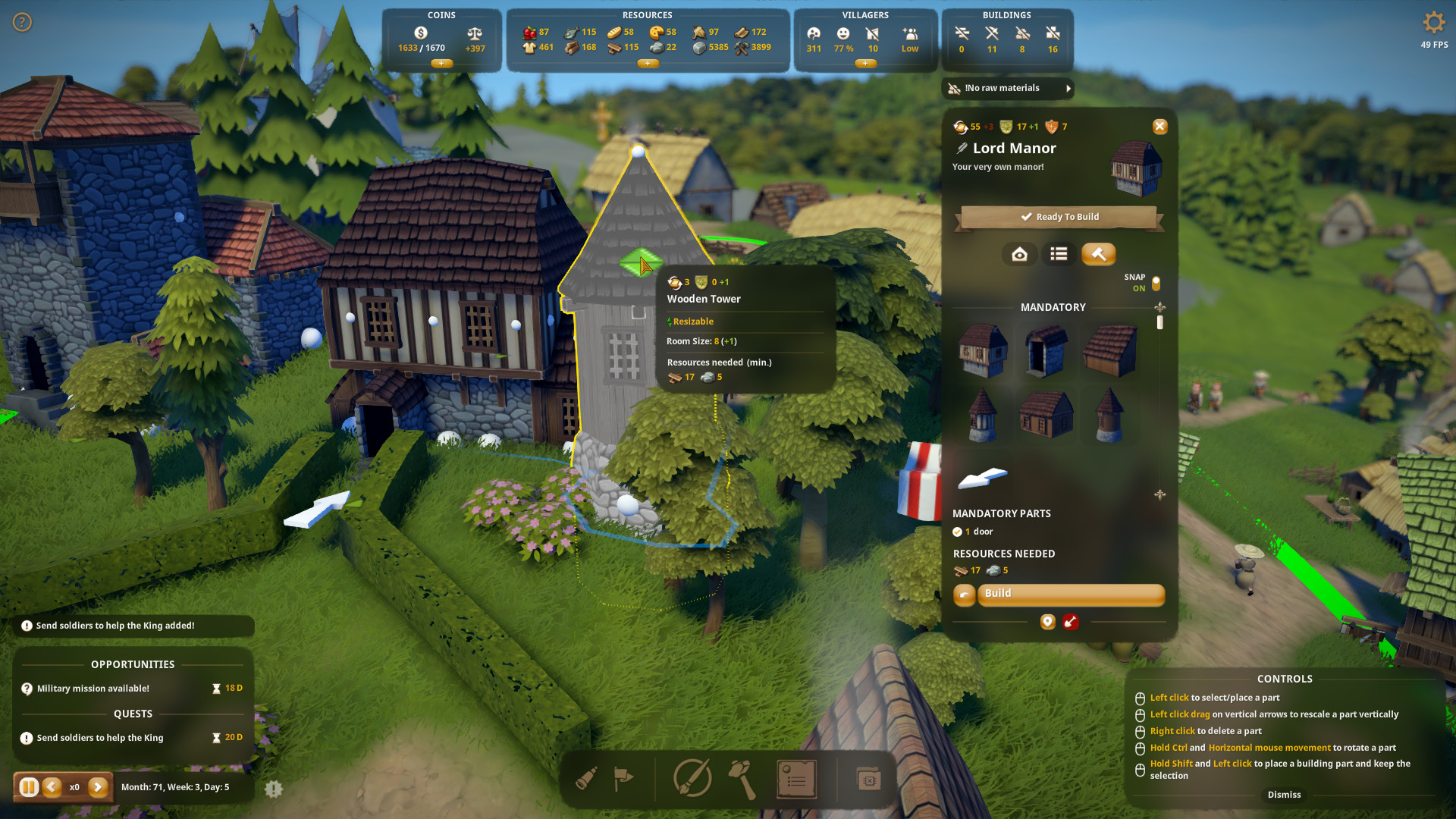 How To Install Foundation