“He wanted a perfect present for everyone”

“Father’s Day” – a psychological thriller that is a spin-off and prequel to the game “Find Yourself”.

Epileptic seizures associated with increased sensitivity to light are Possible. Some people may experience seizures when exposed to flashes of light and flashing images that appear in a video game. People who have not previously experienced such attacks may not be aware of their illness. A reasonable restriction of the game audience is recommended.

Under the control of the player are three characters who alternate alternately – police Sergeant Henry, scientist Phil and a relative of the missing child Jonathan.

The dream of living happily ever after was destroyed after Phil lost his wife and son. Obsessed with the desire to return them, he develops a plan that he does not tell anyone about.

After a while, finding himself in the bathroom, with blood on his hands, Phil continues to work on his project. But at some point things don’t go according to plan.

He must find the answer to the question “How to fix everything?” and find out where is the reality in which everyone is happy?

– The game is not suitable for those who are looking for a dynamic horror;
– The main genre of the game is “Walking Simulator”;
– There are elements of “Survival Horror” only in one act of the game;
– Gameplay is close to realism;
– The narrative unfolds through the player’s recordings and actions;
– The player controls three different characters with their own narrative line, which boils down to one ending;
– Take your time, when exploring locations, secrets and plot notes may be hidden there;
– The soundtrack will immerse you even more into the world of “Father’s Day”. 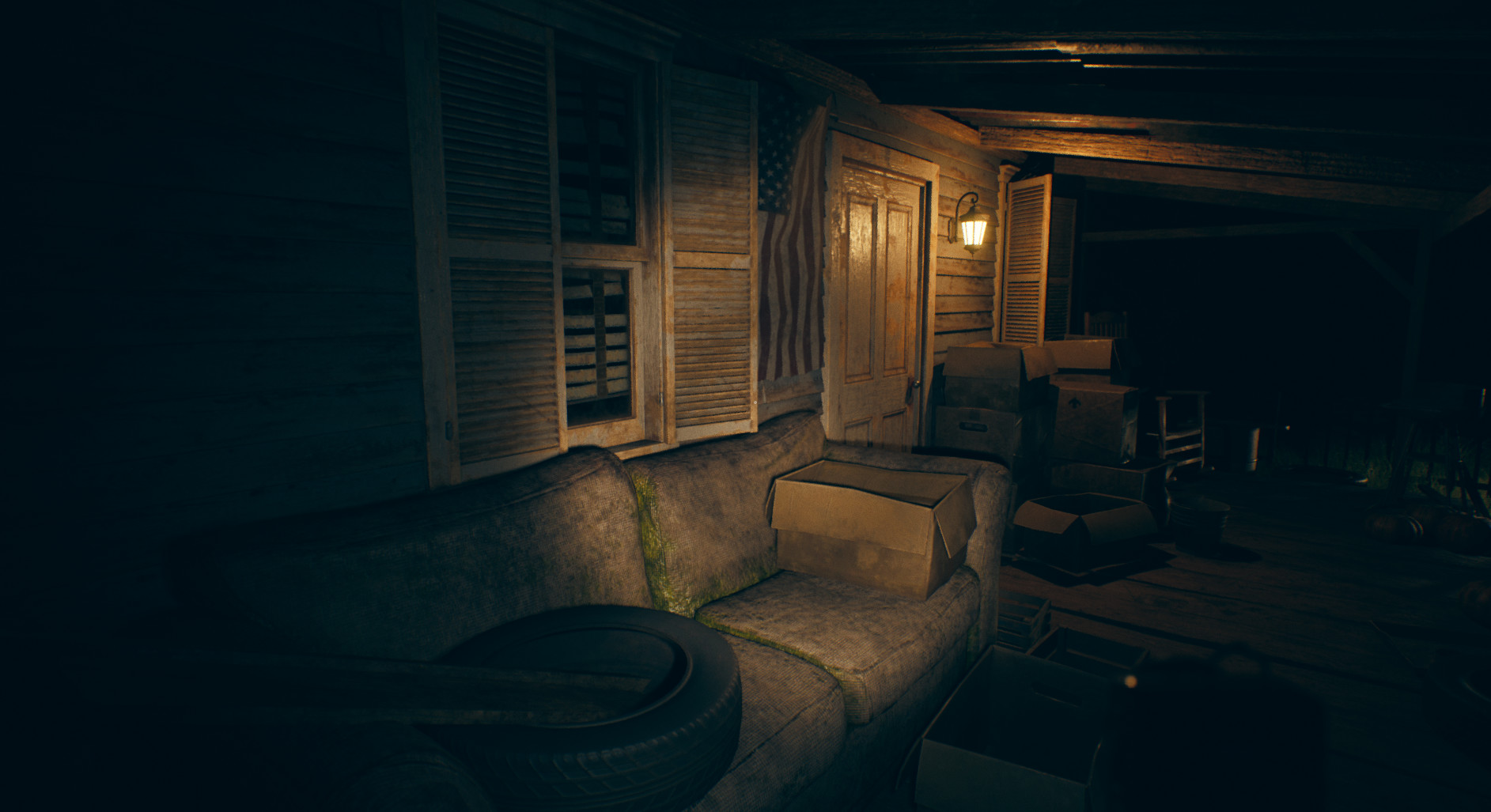 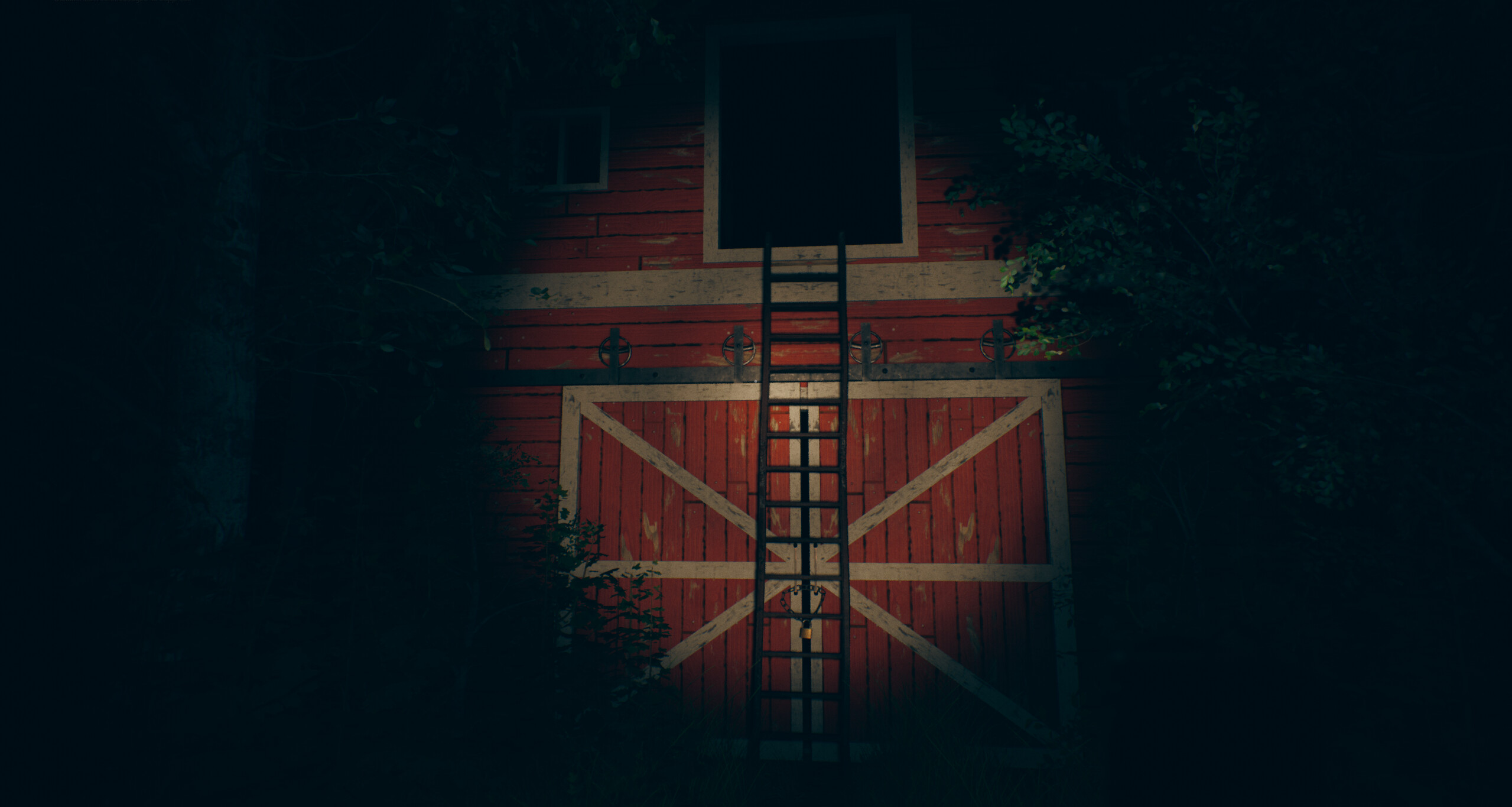 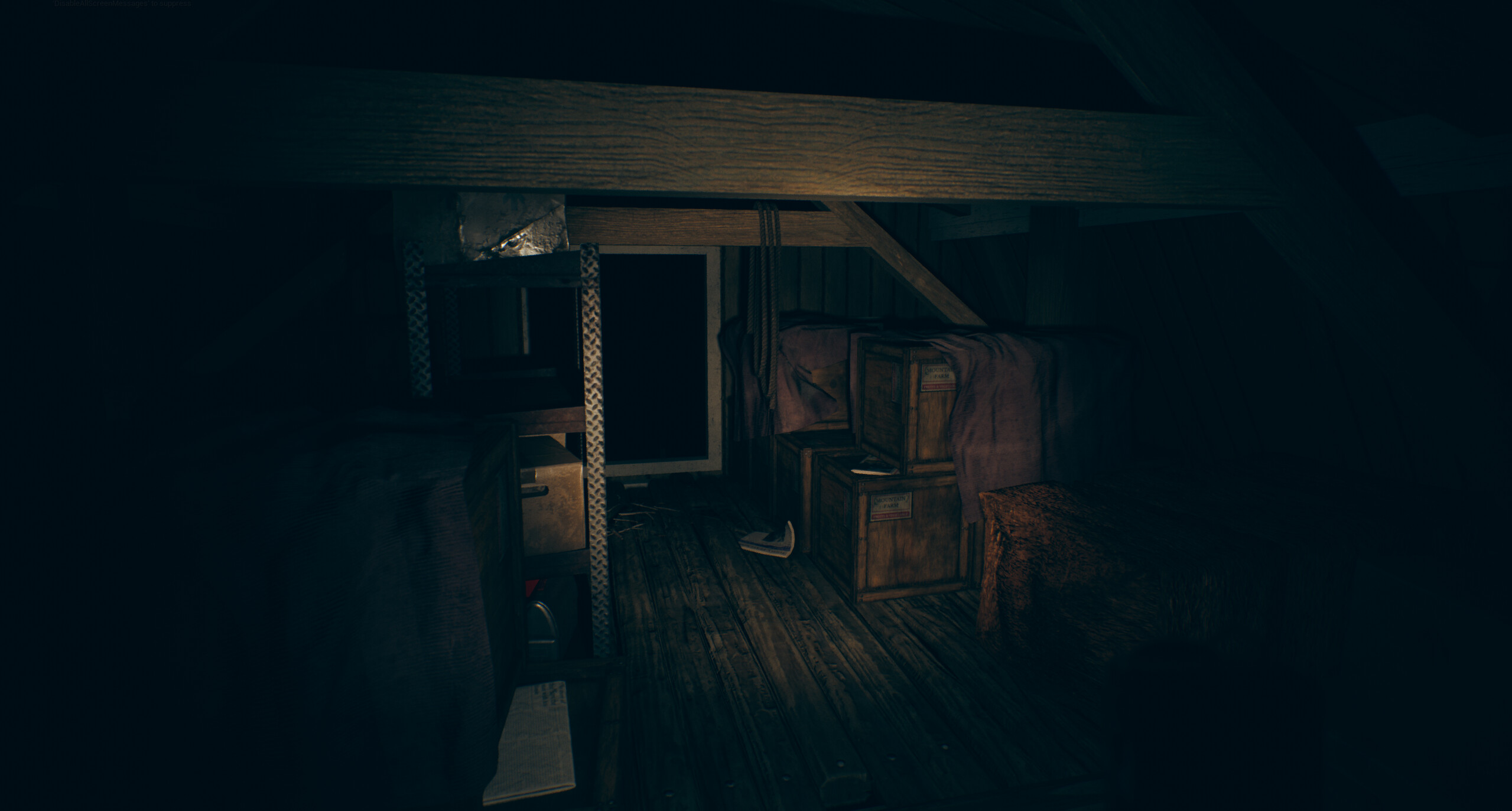 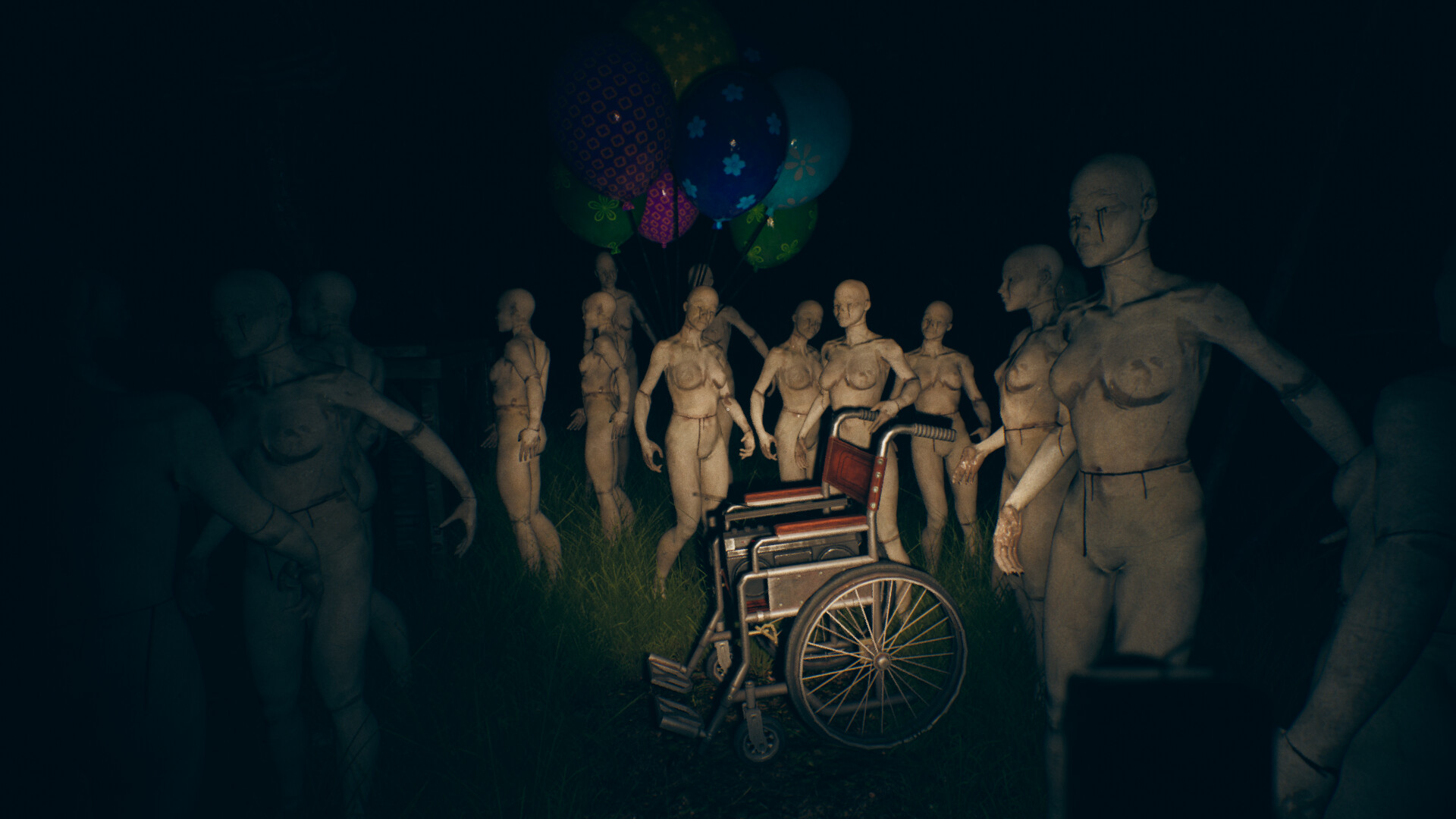 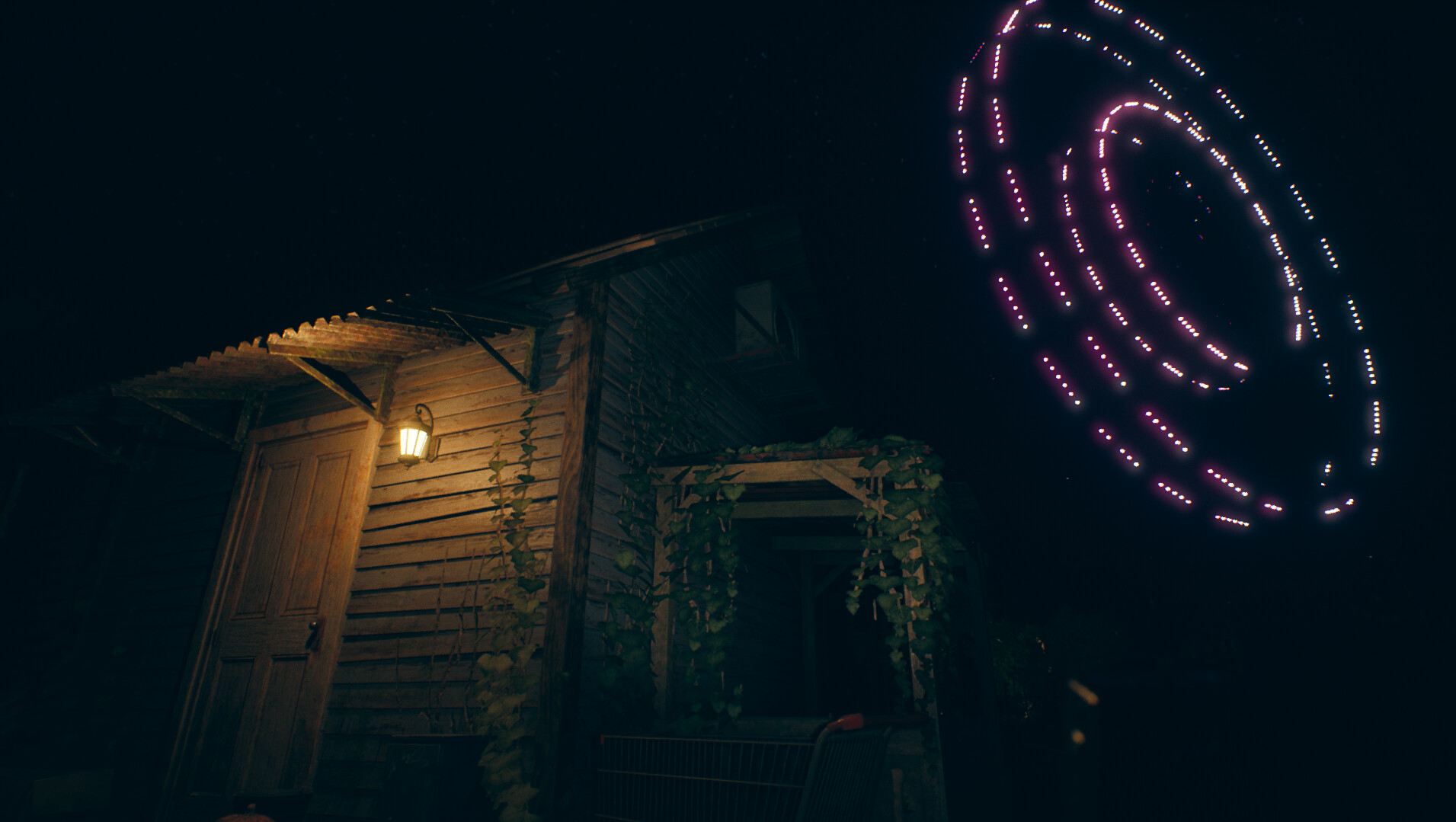 How To Install Father's Day