There’s nothing but pitch-black darkness, thick fog and rows of trees here. Not a single ray of light reaches the depths of the Forest, where many monsters lurk. People inhabiting this place are in a constant fight for survival. Some try to escape the Forest’s clutches, but its reach is infinite, it refuses to let go of its victims.

The sole hope left in this world for Misha and his family is a mythical Fairy Deer. It wanders the heart of the Forest, far away from villages, ready to give anyone who catches it a ride to the Beautiful Tomorrow. Yet, something still weighs on the hunters’ minds: will they be able to retain their humanity in this desperate chase after true happiness? 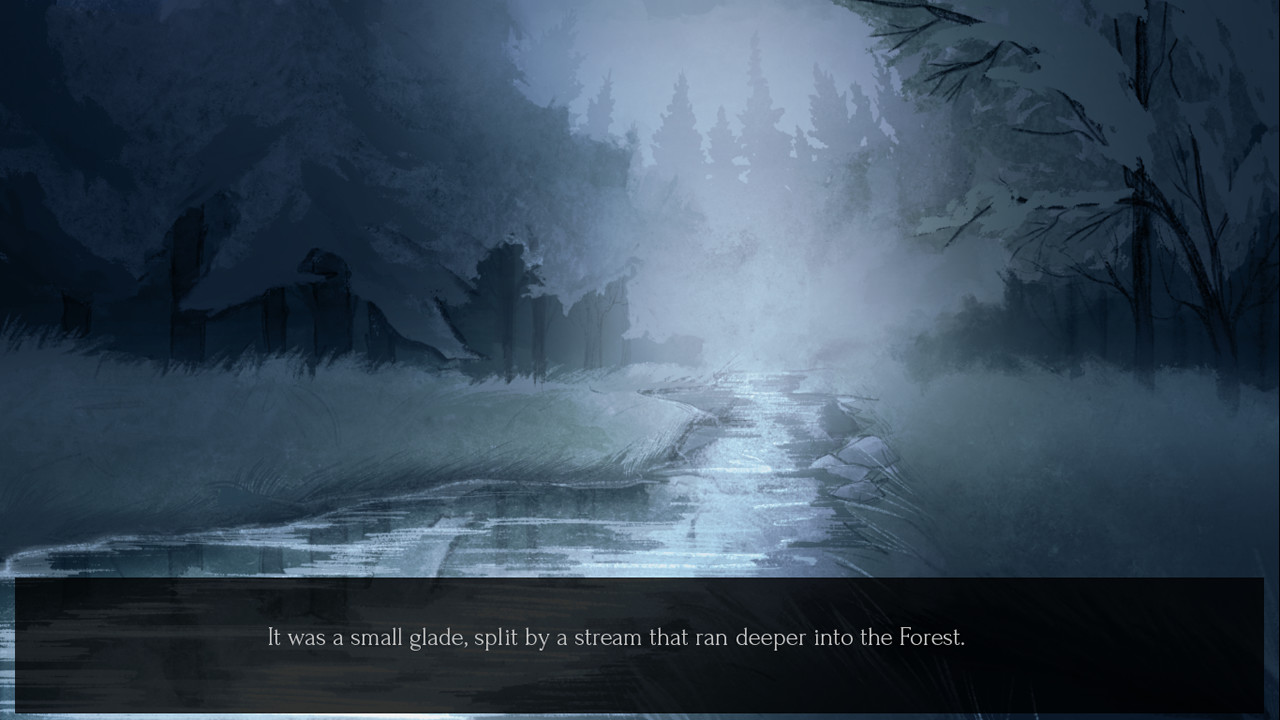 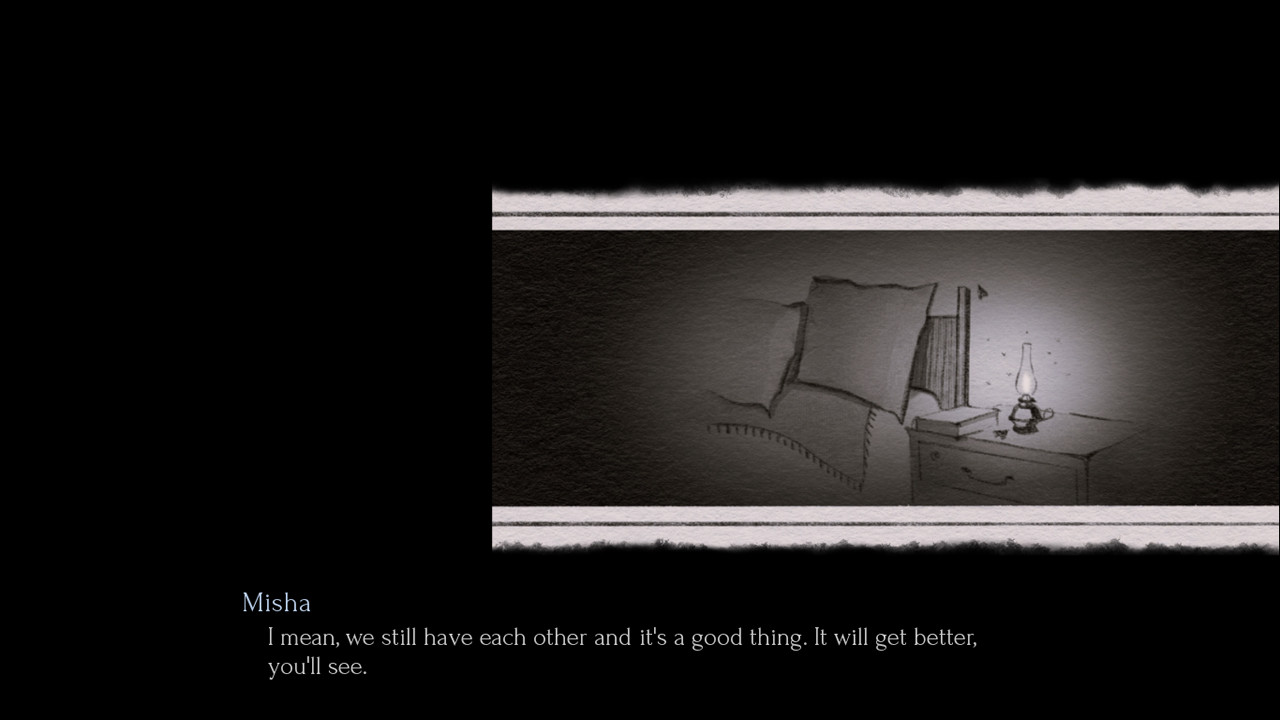 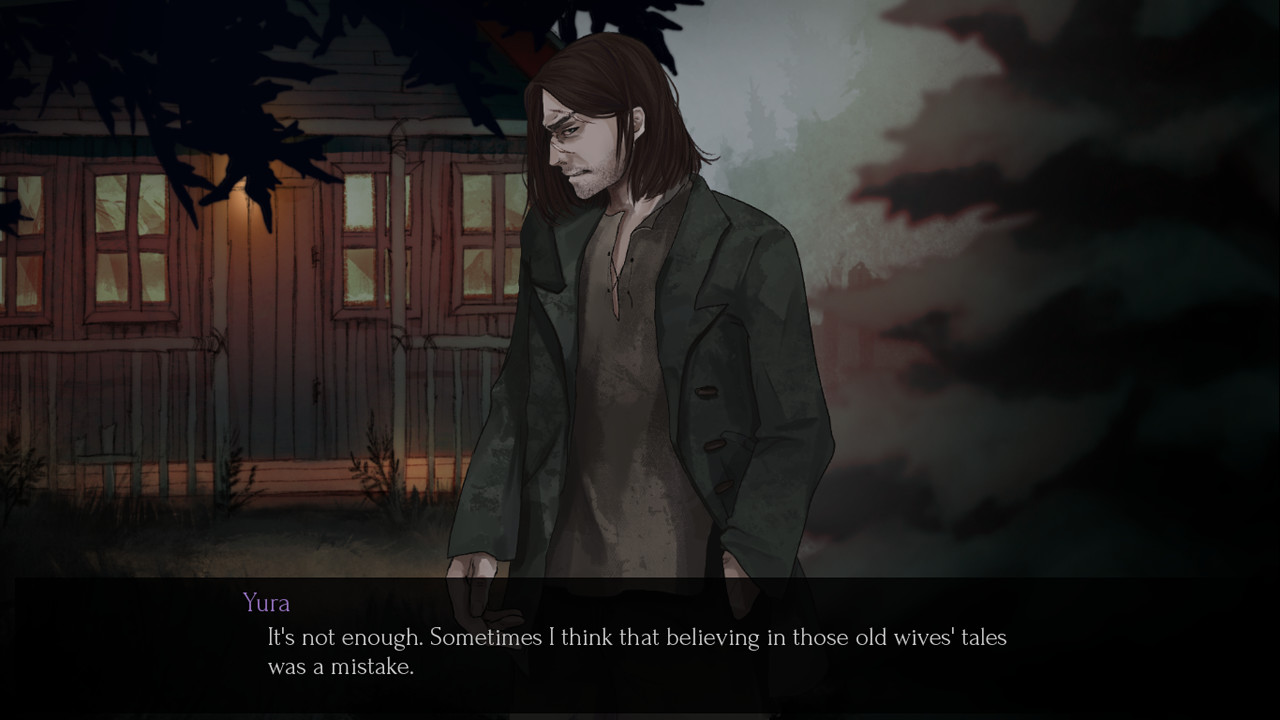 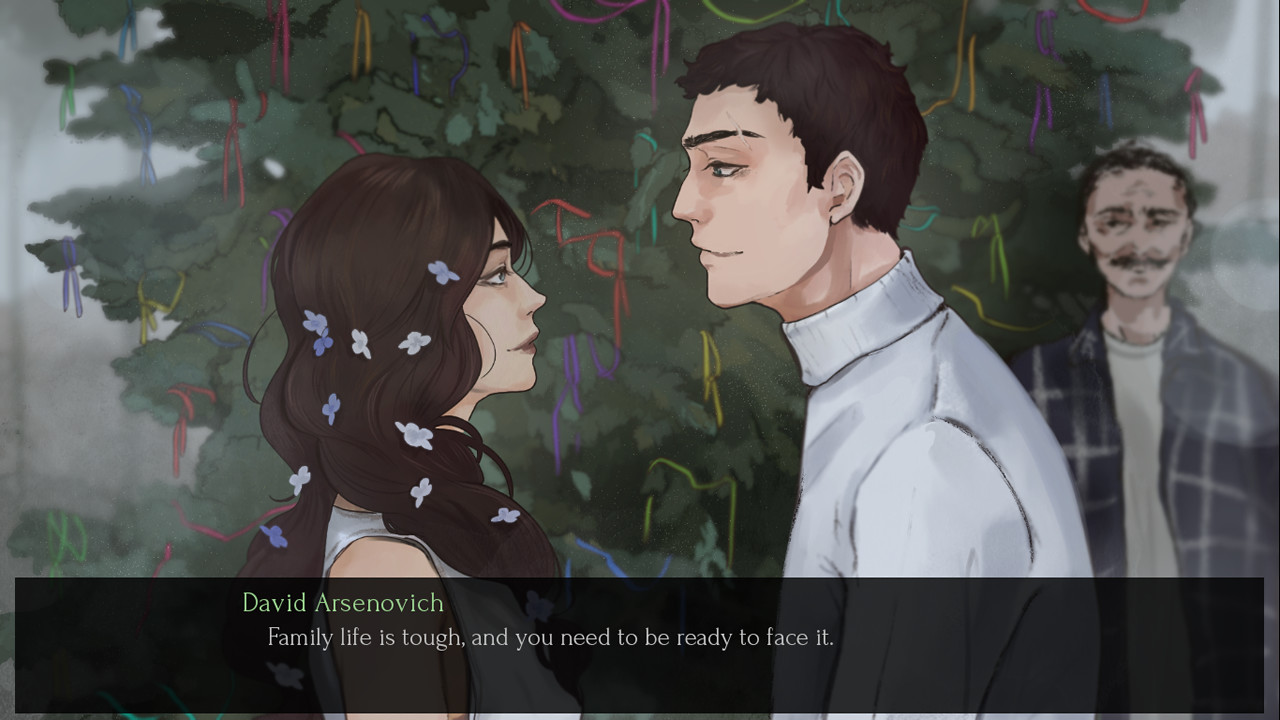 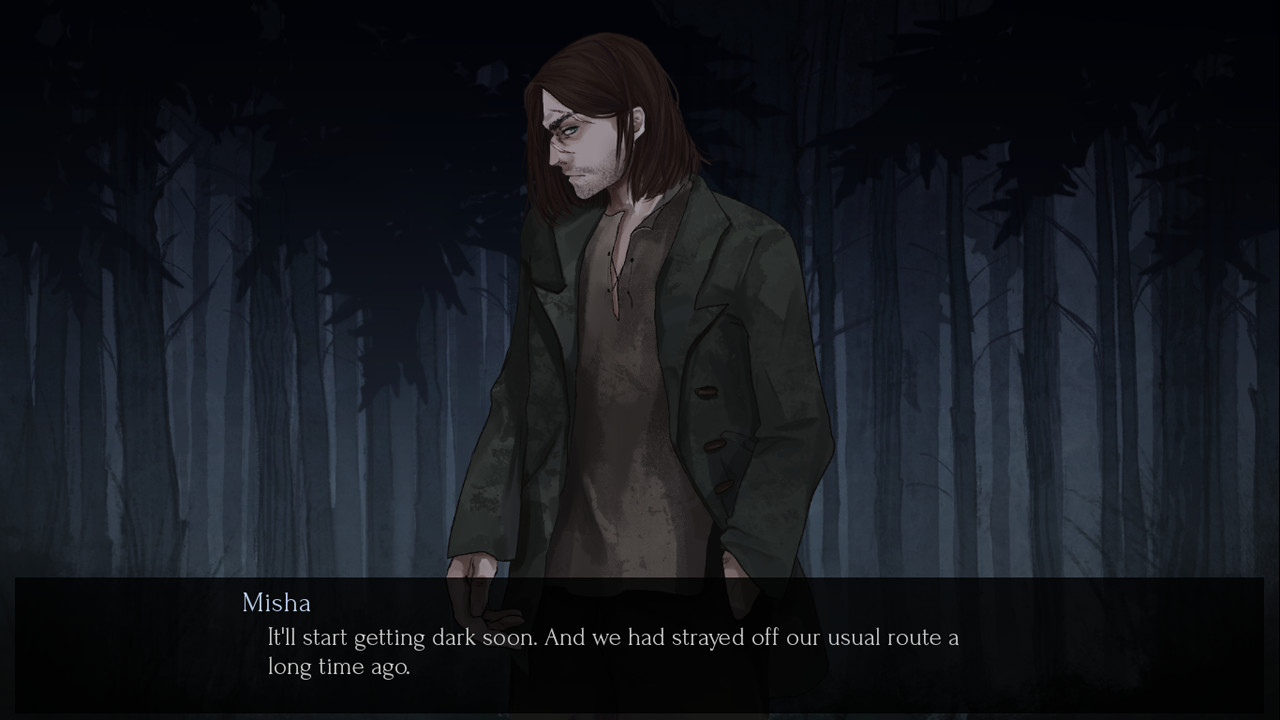 How To Install Fairy Deer