Evacuation is an unofficial story-driven add-on for Half-life 2, telling the story of an rebel who crashes on a helicopter in the woods. Having miraculously survived, the hero picks up a walkie-talkie and decides to escape from the forest, which was attacked by the Combine.

Be careful in the forest, although natural predators are extinct, they have been replaced by ant lions with guards and zombies.
The forest security urge you to bring mosquito spray and a shotgun with ammunition.

Destroy a bunch of enemies who don’t mind fighting each other either. Instead of a crowbar – now an axe, and instead of an accompanying companion now a walkie-talkie, on which you will receive information. Are you ready to go into battle with this little arsenal against Combine Soldiers, Raiders and Zombies?

Completely original soundtrack that will immerse you in the atmosphere of the forest. 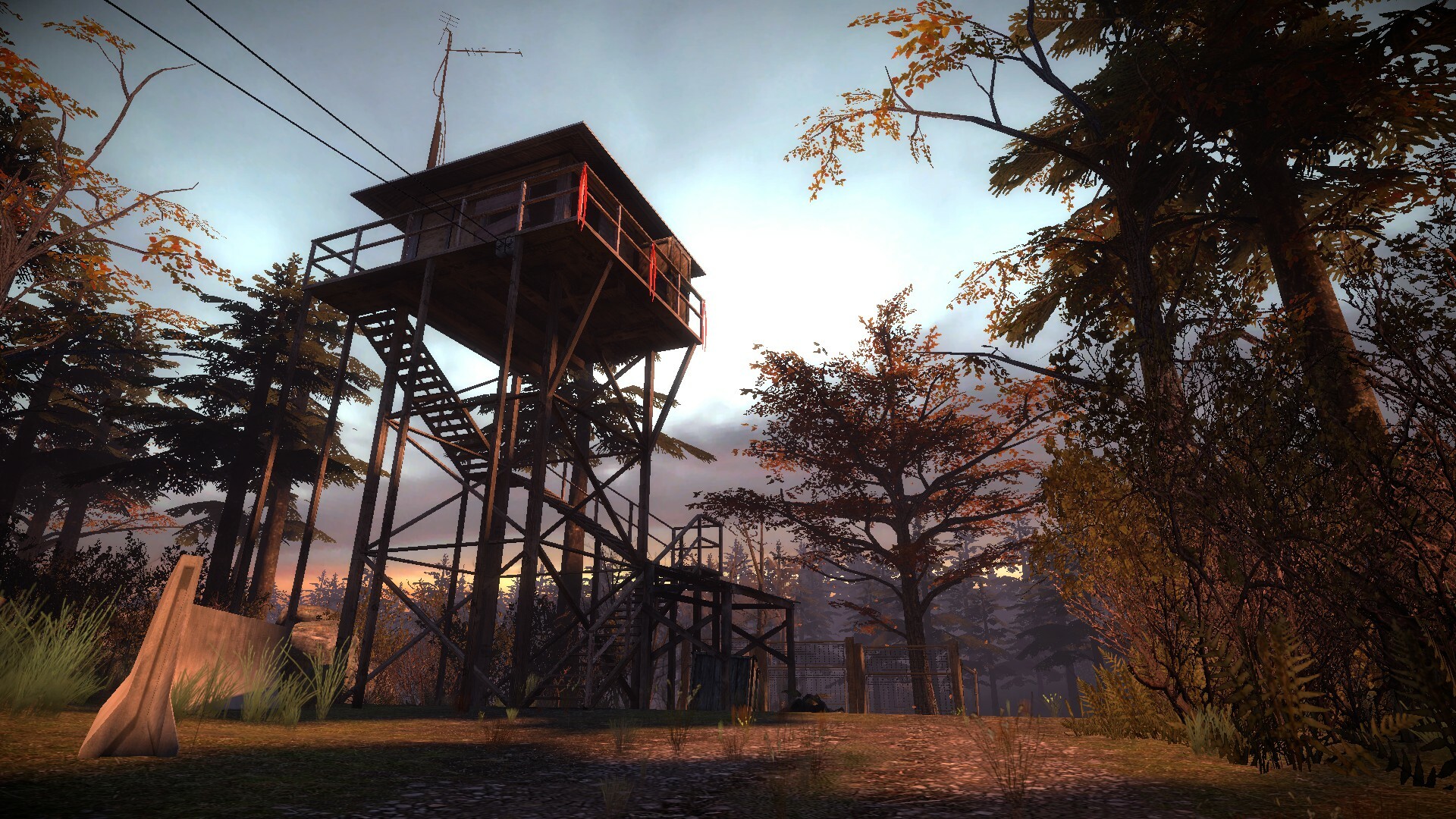 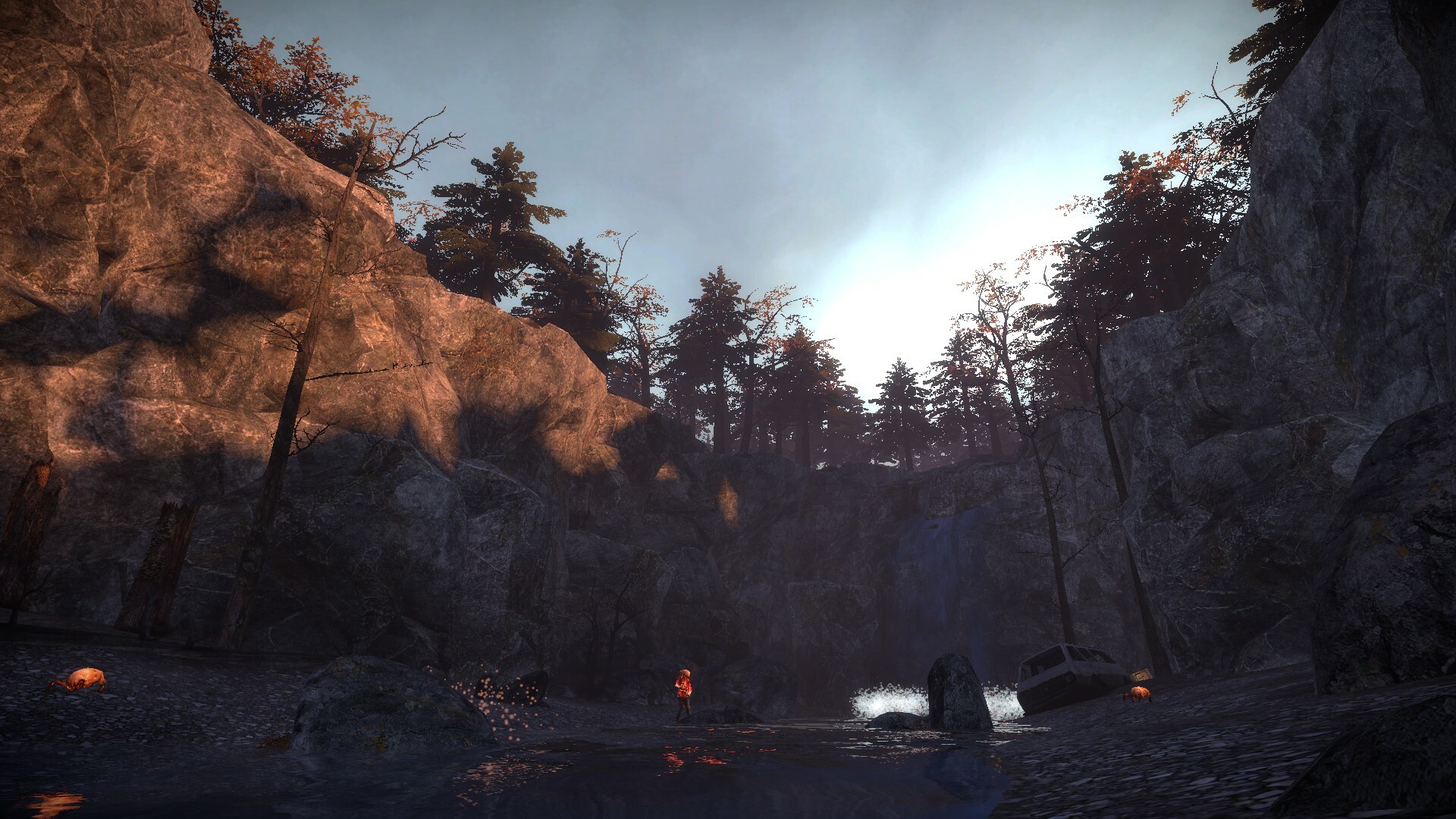 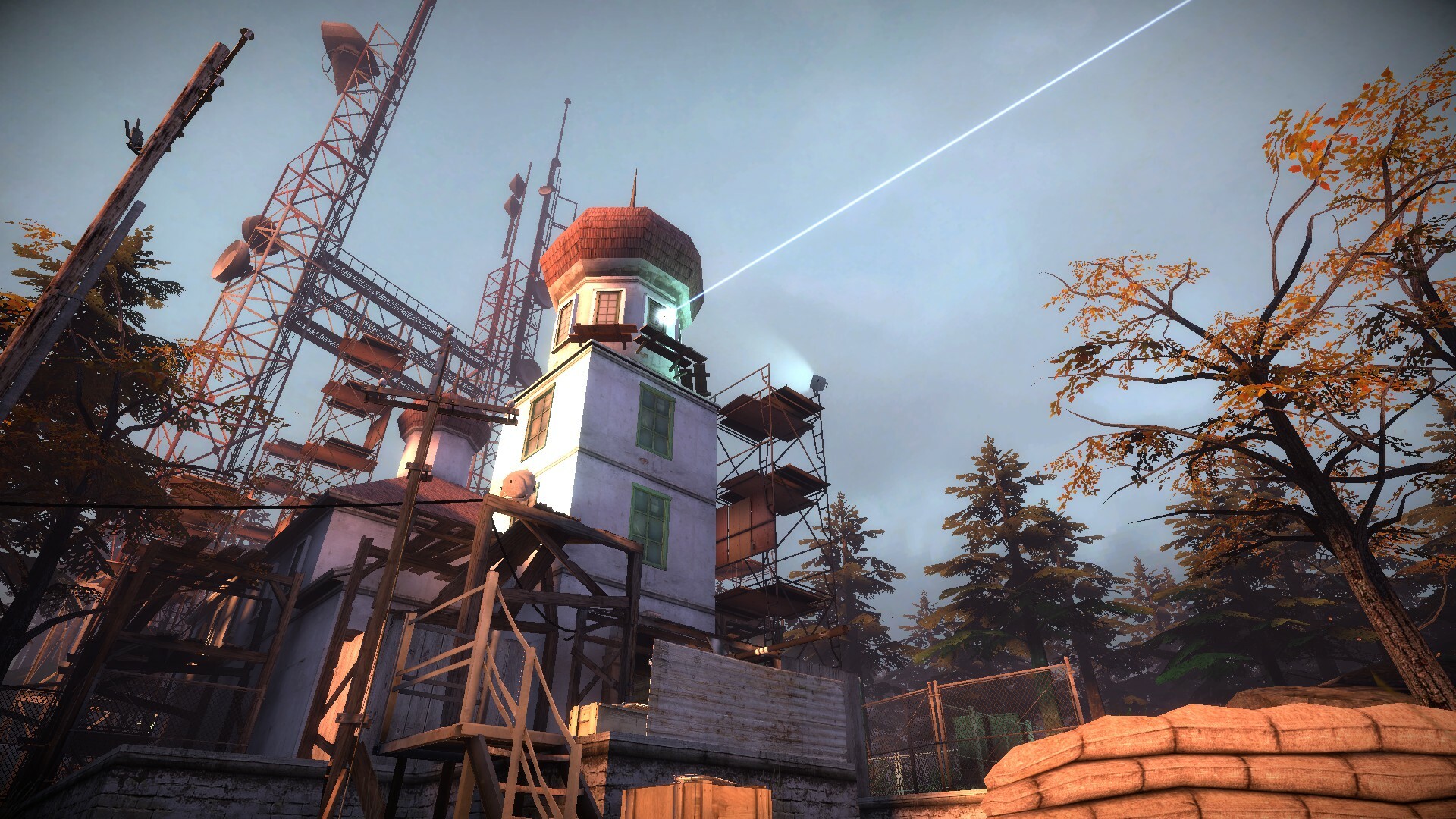 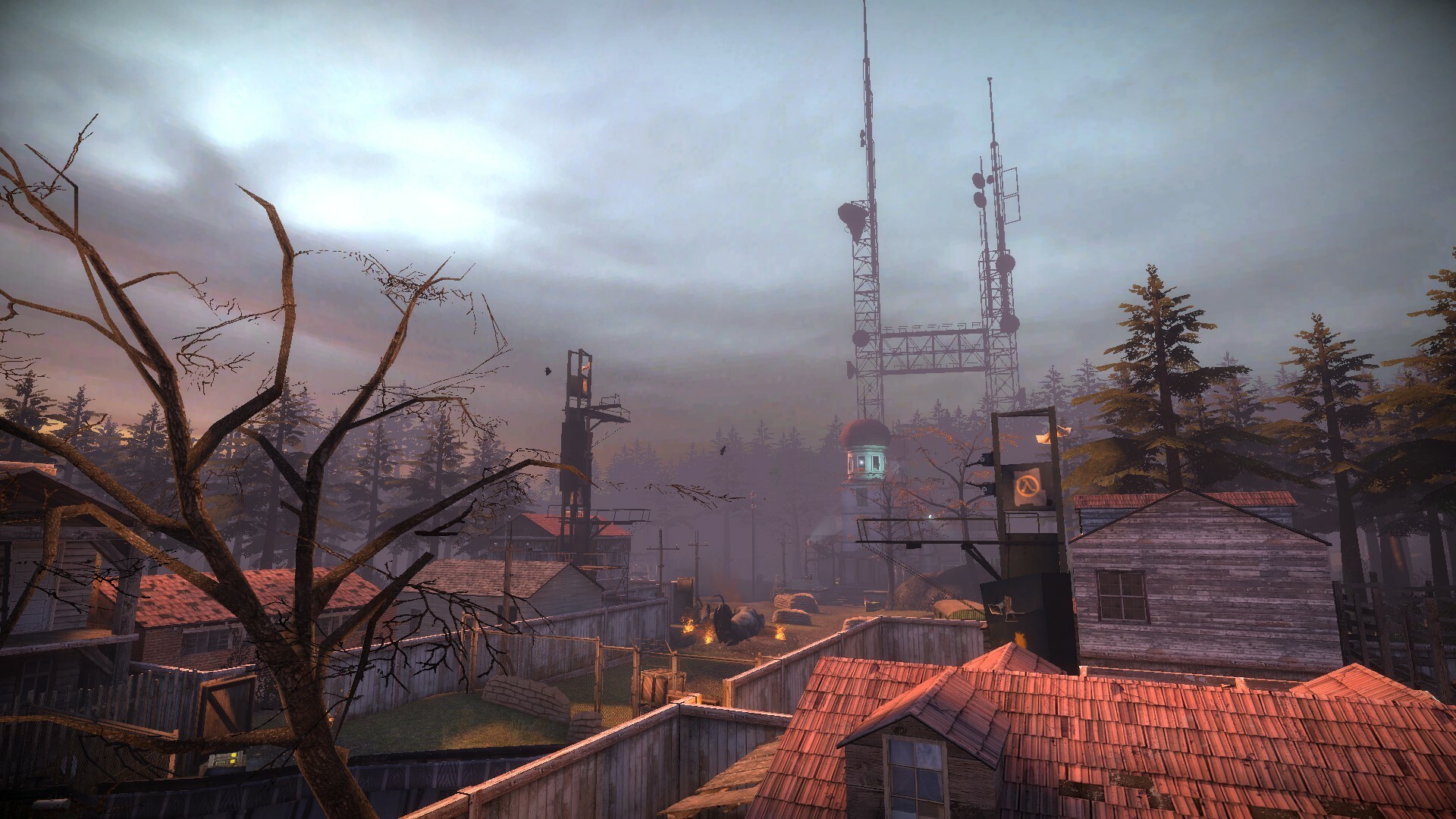 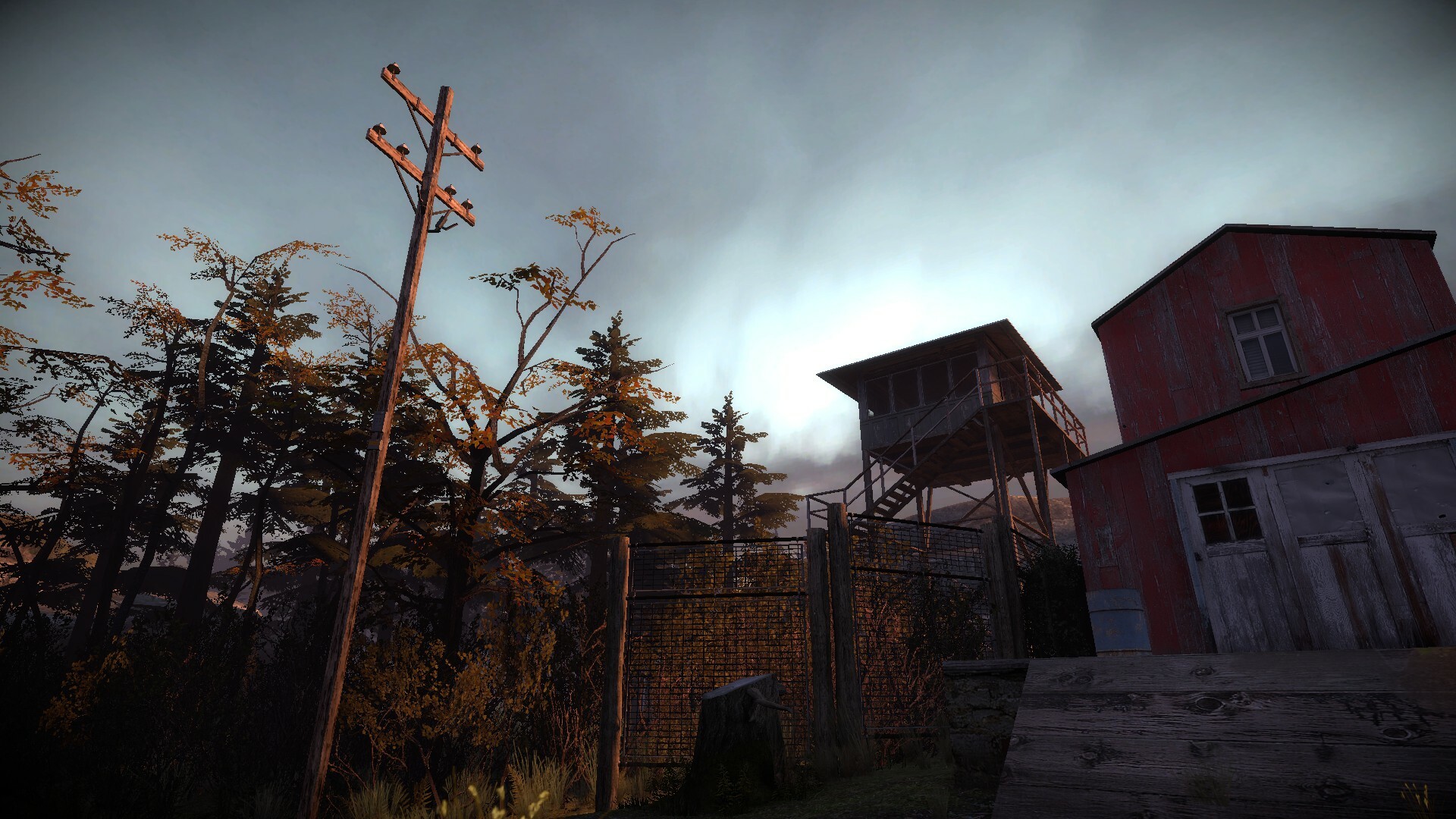 How To Install Evacuation