When The Baroness submarine goes dark while investigating a massive vibration deep in the ocean, Abe Douglas, the commander who assembled its crew, makes it his responsibility to find out what happened.

As he plunges into the ocean, he has no idea that what he’ll uncover will not only threaten the lives of his crew, but his own sanity.

Discover the fate of each crew member of The Baroness and uncover the mystery of the signal coming from the ocean floor.

Explore beautiful coral reefs, sunken wrecks, underground magma lairs and much more in your journey to the darkest depths of the ocean.

Danger comes from every angle. Unlock a wide variety of weapons to help you battle monstrous bosses, survive tense set-pieces, and uncover secrets that expand the story and your chances of survival.

Danger from Every Angle:

With full 360 degree movement, there are no double jumps or wall runs to help you under the ocean. Use a wide range of unique tools to uncover your environment, including tow lines that help you pull through heavy currents, and a sonar system that helps you navigate through pitch black darkness. 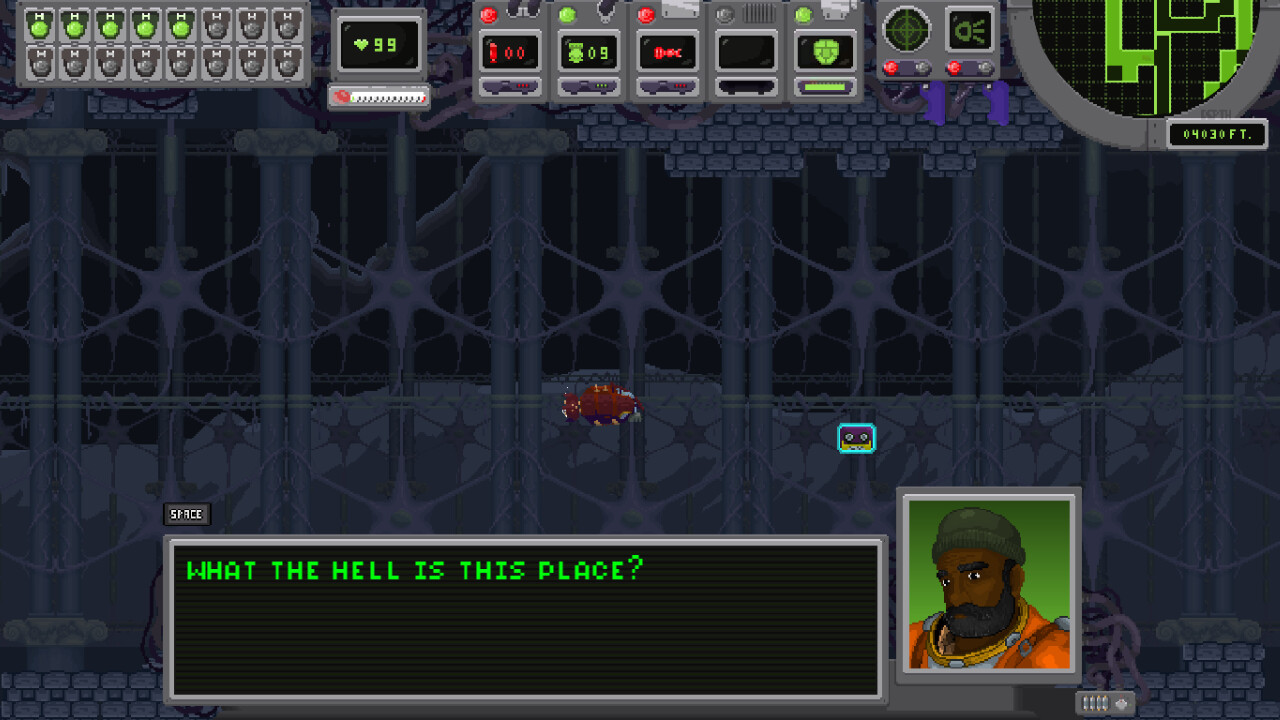 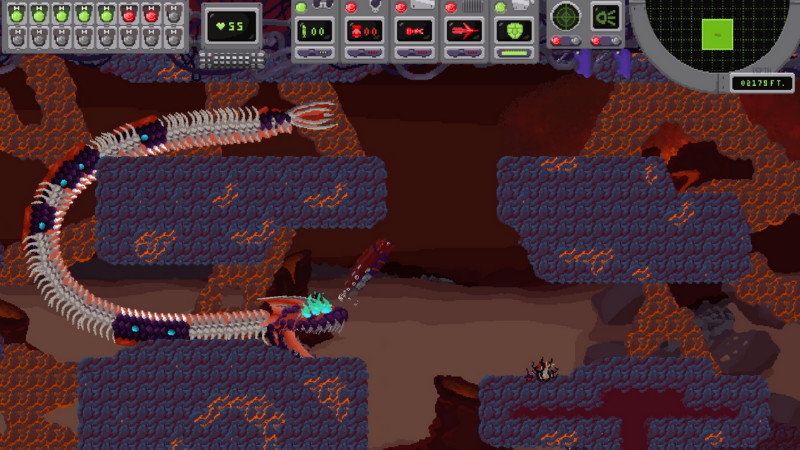 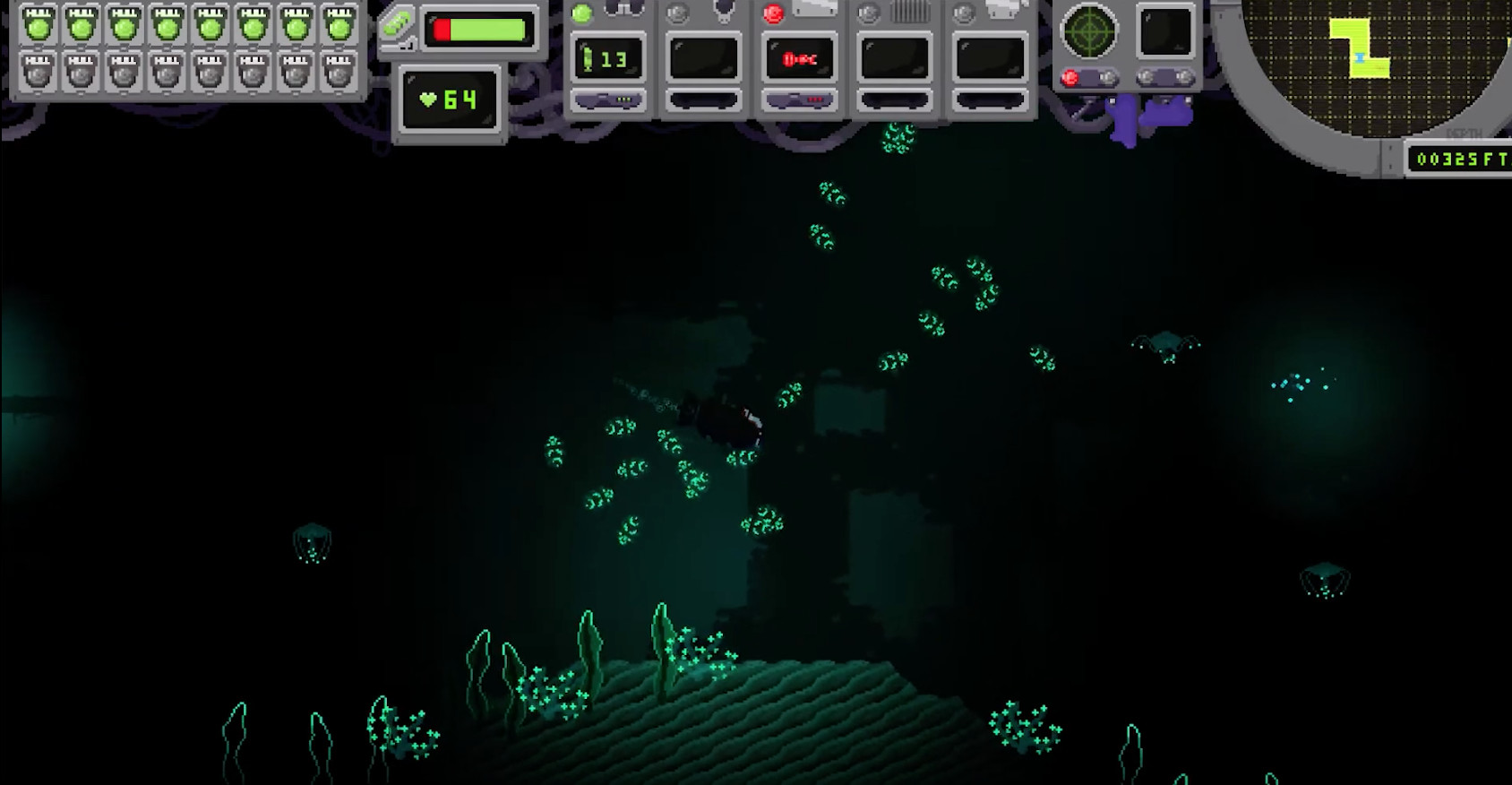 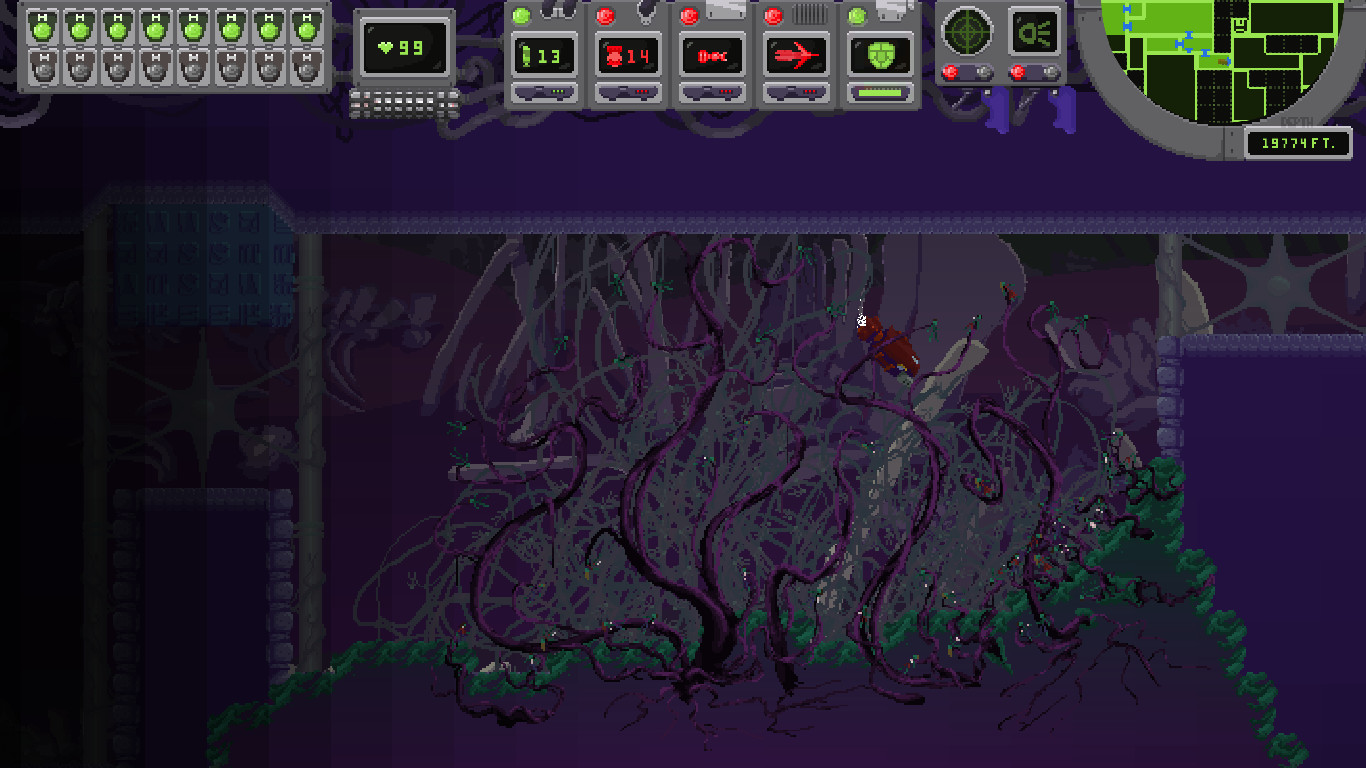 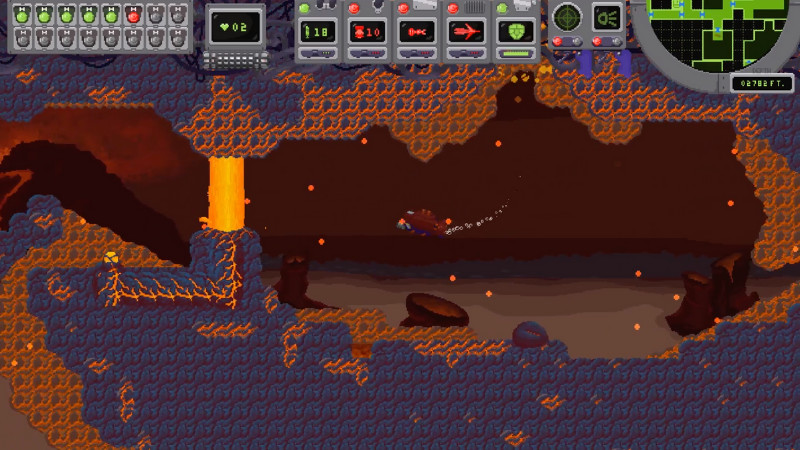 How To Install Depths of Sanity

A Hat in Time (2 MB)
Adventure Games
Gears for Breakfast