Castle Daybreak is an indie single-player class-based Action RPG; set in a medieval world on the verge of being overrun by an unrelenting evil. Play as one of two strangers whose arrival has long been prophesied by the inhabitants of the land. Level up, equip powerful armor and weapons, and vanquish the ever-looming evil.

Class-Based
Choose from five different classes to start your adventure, each with its own unique weapon and skills. Play as the Rogue to destroy single targets with a bow and arrow, or daggers. The Guardian brings the heat with destructive abilities and charming little fox for companionship. The Duelist lives for melee combat and specializes in up close and personal conflict resolution. The Tank has a wide assortment of abilities, most of which focuses on slow but steady damage over time. The Healer never travels alone with a specialty in using different companions for healing, range, and tanking, the healer is a class focused on surviving all odds; or poisoning their enemies.

Open World
Explore new areas during the day or night, fight new enemies, find new dungeons, and loot chests hidden around the world. Some areas have dynamic events while other areas allow the player to capture/defend a fort.

Instanced Dungeons
Dungeons are a great way to level up and find new gear and weapons. Not all dungeons are the same, some are filled with more dangers than others!

About Castle Daybreak
Castle Daybreak has just entered its beta phase. Changes and adjustments are still being made and worked on to further improve the game. 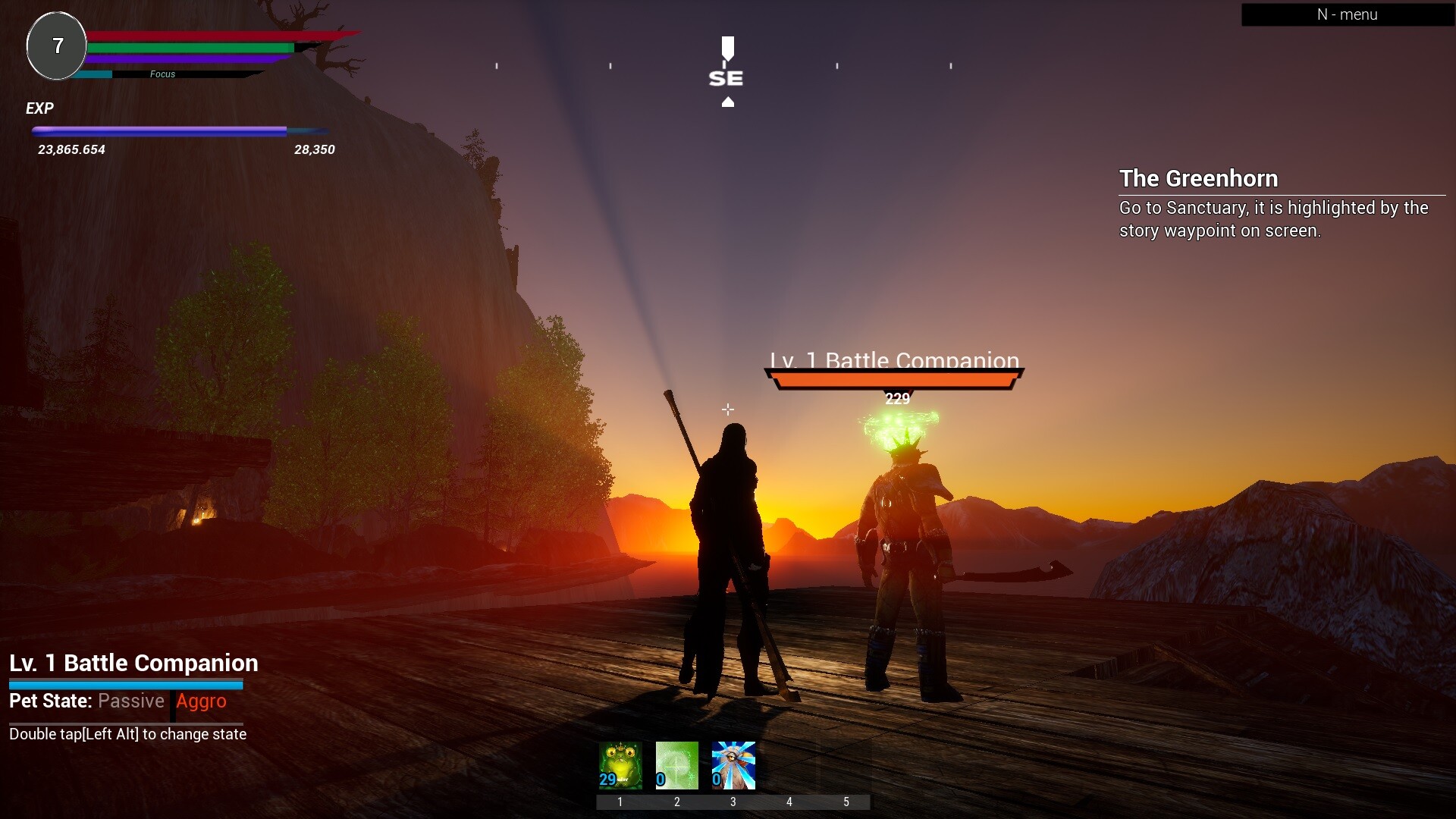 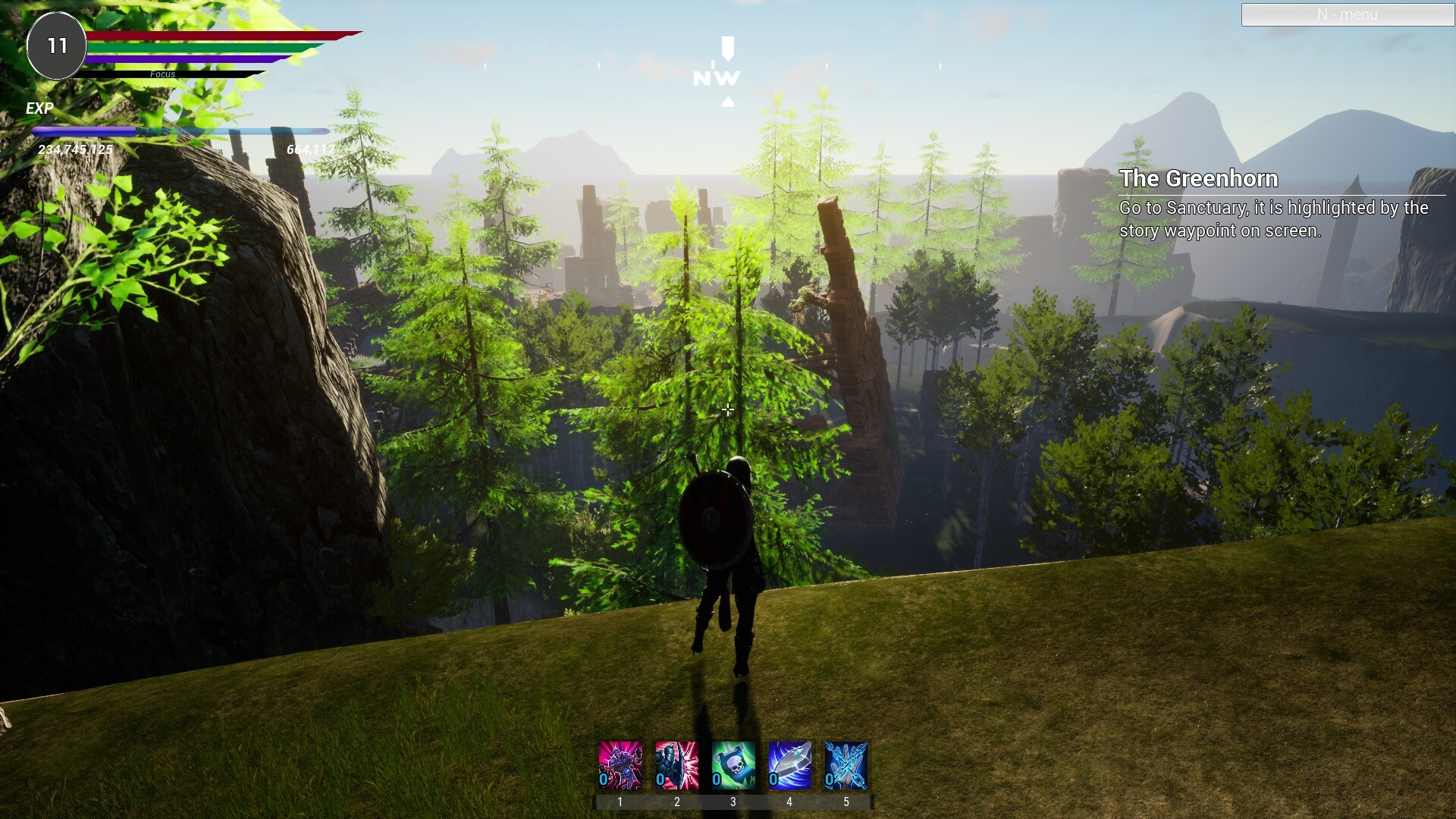 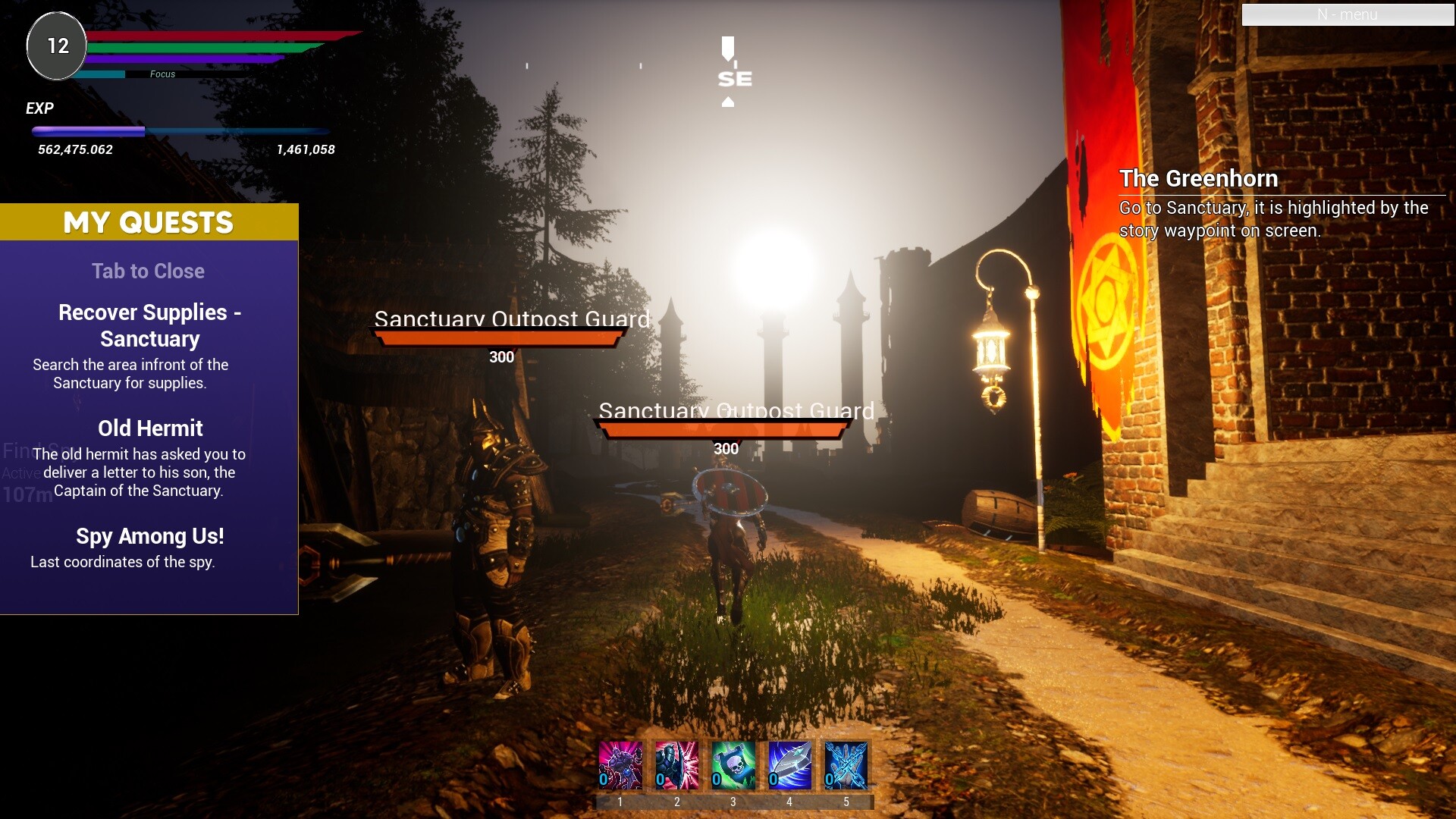 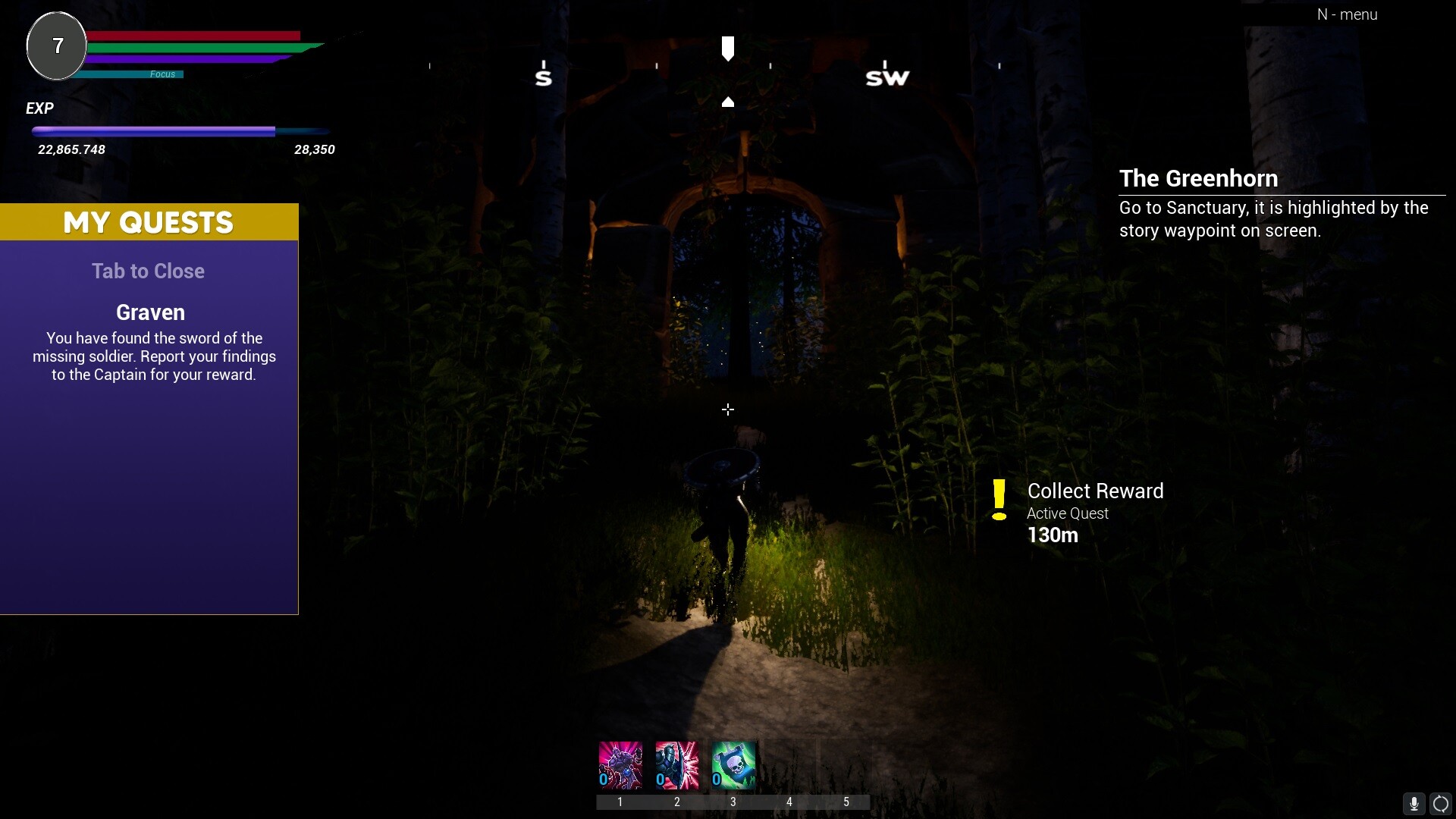 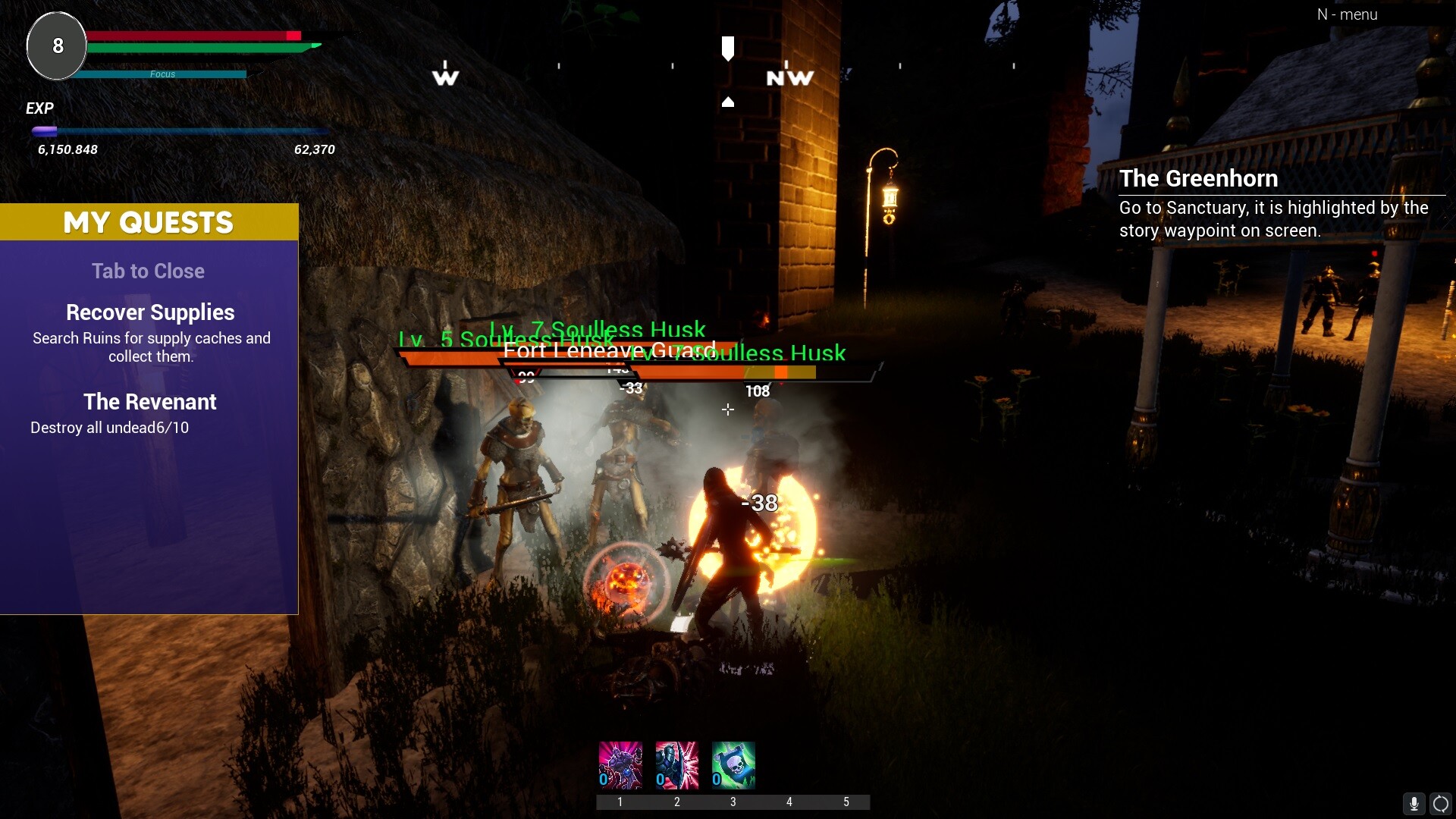 How To Install Castle: Daybreak

Pathfinder: Wrath of the Righteous - Through the Ashes (34 GB)
Adventure Games
META Publishing