Beyond The Edge Of Owlsgard is an old-school point & click adventure game that is reminiscent of the animated movies and Saturday morning cartoons of decades gone by. While it is obviously inspired by the LucasArts and Sierra classics, it also strives to create its own style and identity by returning to the original “adventure” aspect of the genre. Aside from solving the obligatory inventory-based puzzles, this means a heavy focus on exploring mysterious lands, uncovering secrets and dealing with all kinds of dangers.

Strange things are happening in the animal kingdom of Velehill. Unknown shadows of large appearance are seen roaming through the forests and making the ground shake with every step of their steel feet. Houses and trees are destroyed and one animal after the other seems to disappear mysteriously.

Finn, a young roebuck, soon finds out about the disappearance of his family as well. Without hesitation, he goes on a journey to find them, not knowing he and his new friend Gwen the owl will soon uncover a dark secret that should have been kept hidden for all eternity… 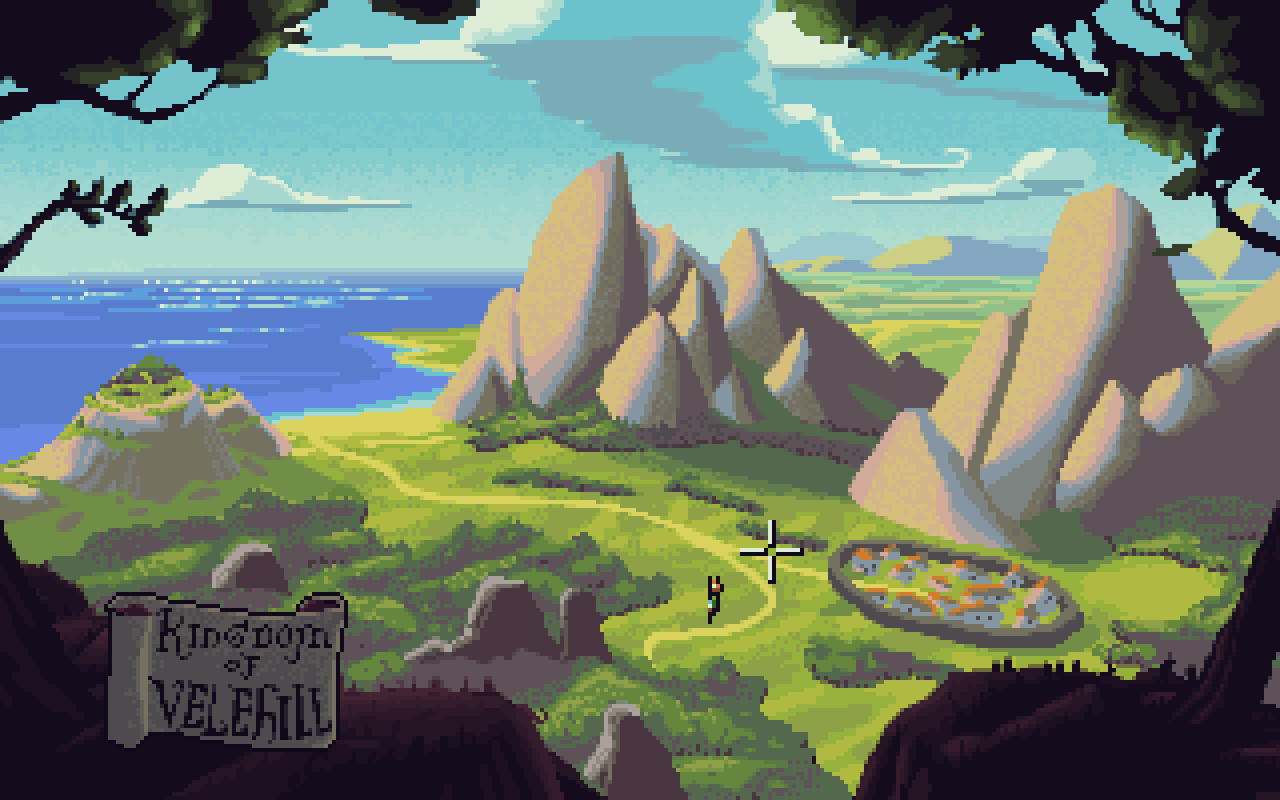 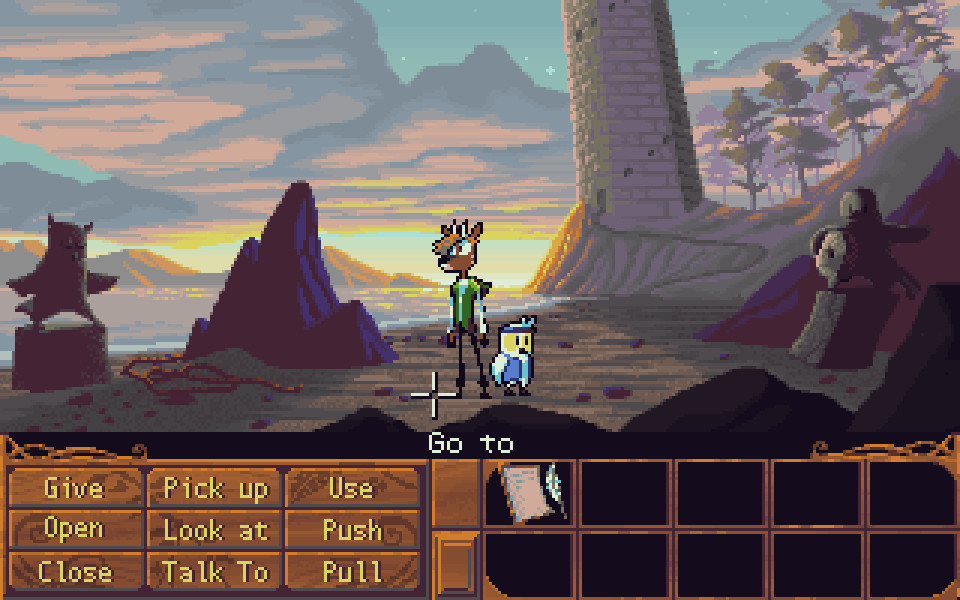 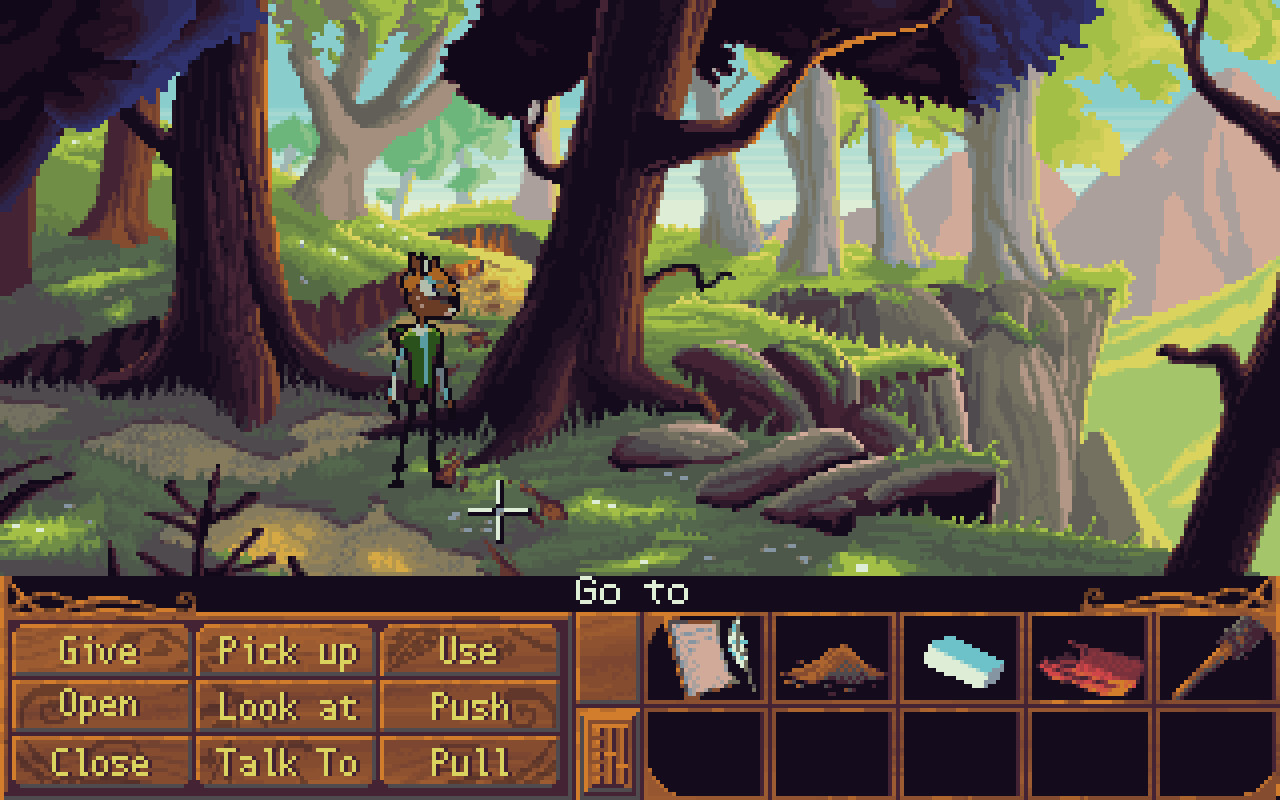 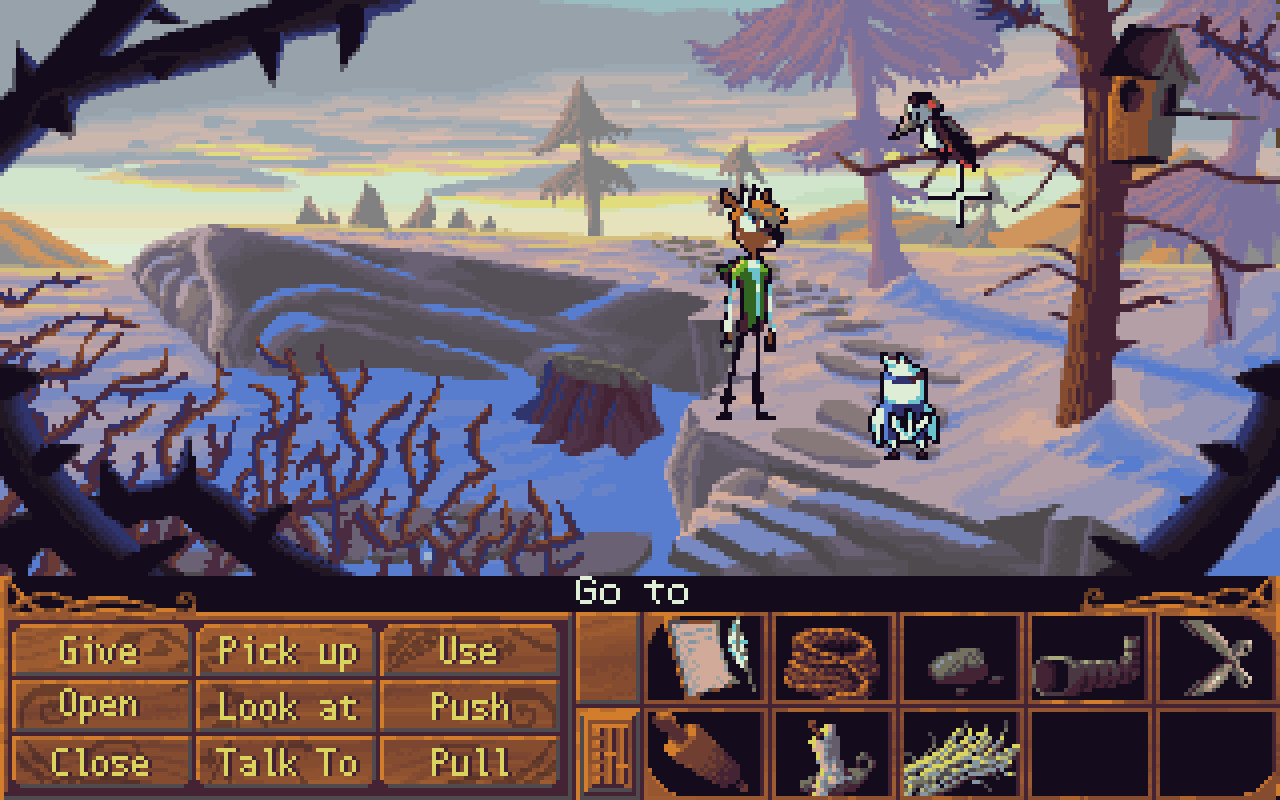 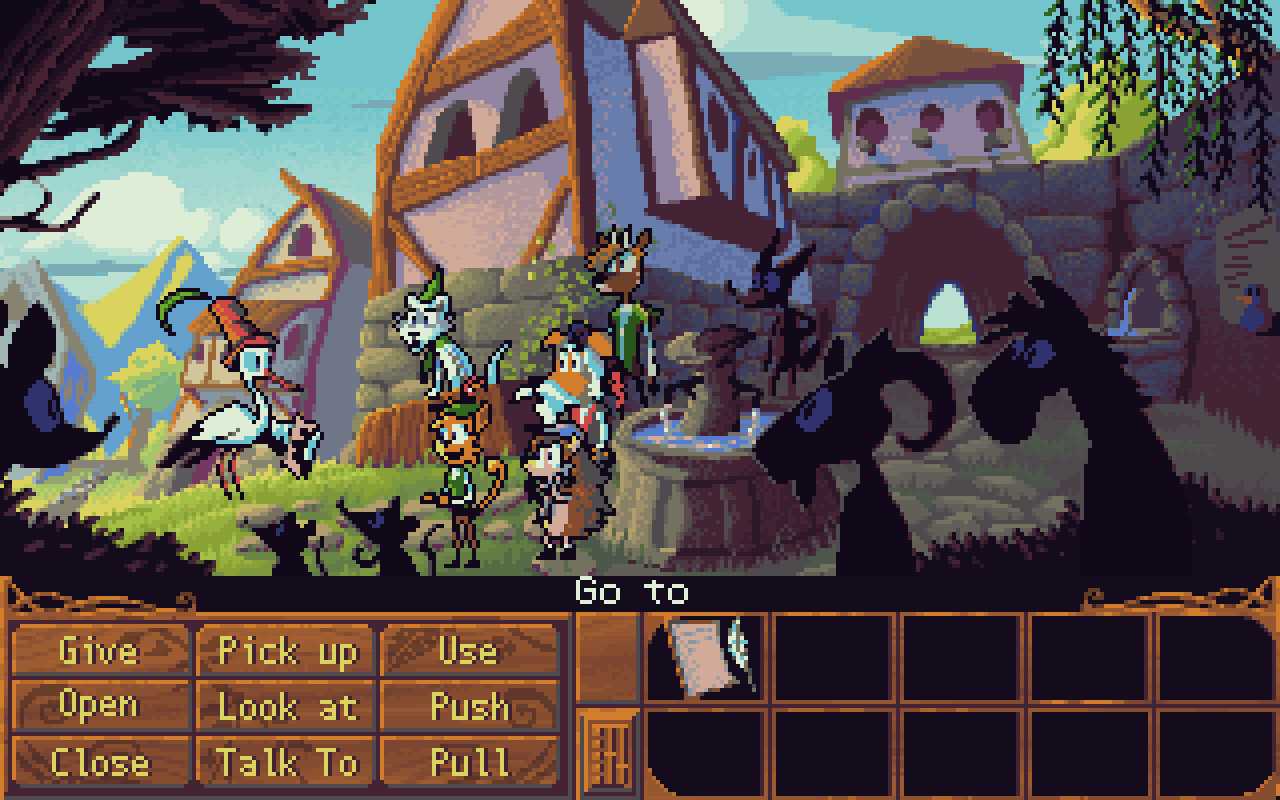 Beyond The Edge Of Owlsgard Video

How To Install Beyond The Edge Of Owlsgard