1. AI Skirmish with base buildings. (1V1, 2V2, 3V3)
2. Navy units included. Simultaneous combat on land, sea and air.
3. 3 Technology tree (Mastery: Airforce, Land Armor, Navy) and 2 super units for each technology, like B-2 bomber, Aircraft Carrier and Battleship.
4. Commander abilities on the map, like calling A-10 strikers or EMP waves.
5. Players can customize their factions by 70+ units and 8 camoflages in the Armory.

In Armor Clash 2022, naval units have important roles.
On all combat maps, there are resource points and mercenary camps on the ocean that the land army cannot reach and the air force cannot hold. Therefore, even in the early stages of the game, it is necessary to deploy junior naval units to seize resource points to maintain an advantage.
Throughout the game, players need to pay attention to both land and sea, not just a highland intersection. Long-range attack guided missile destroyers, battleships and even aircraft carriers can be built in the later stages of the game, so once the player loses sea control in the late game stage, it means that the main coastal base is destroyed.

Armor Clash 2022 will be upgraded in the future, like add new maps and new play modes. All of the upgrades are totally free.
Future Plan：
1. Challenge Maps
Various challenge modes are waiting for players to participate, such as survival mode where players will use limited resources to resist waves of crazy enemy forces, or escort designated units to their destination in escort mode.
2. Campaign Maps
After completing the challenge mode, I will continue to work on a series of campaign missions, which will include more flexible game modes and in-game cutscenes. 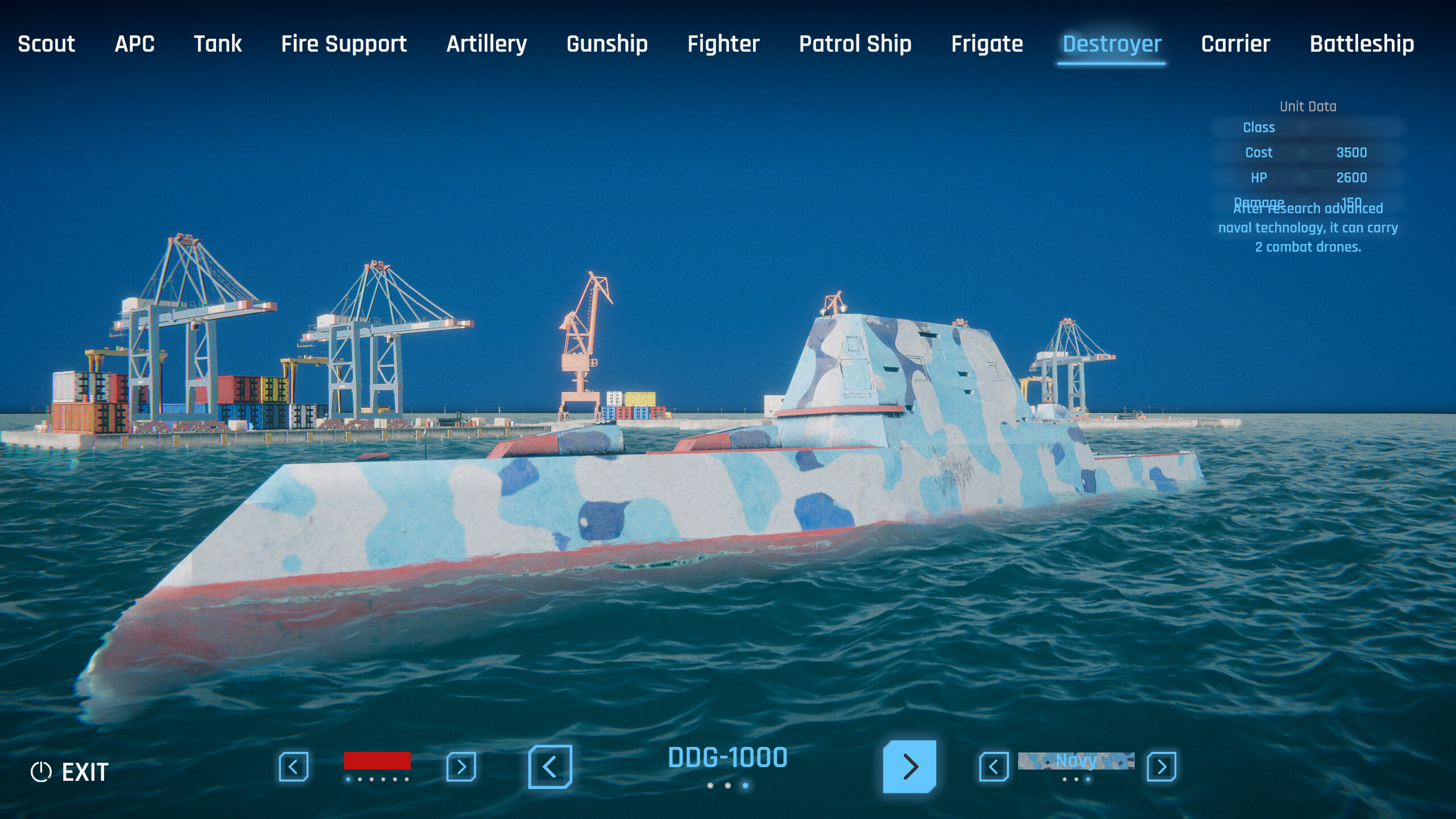 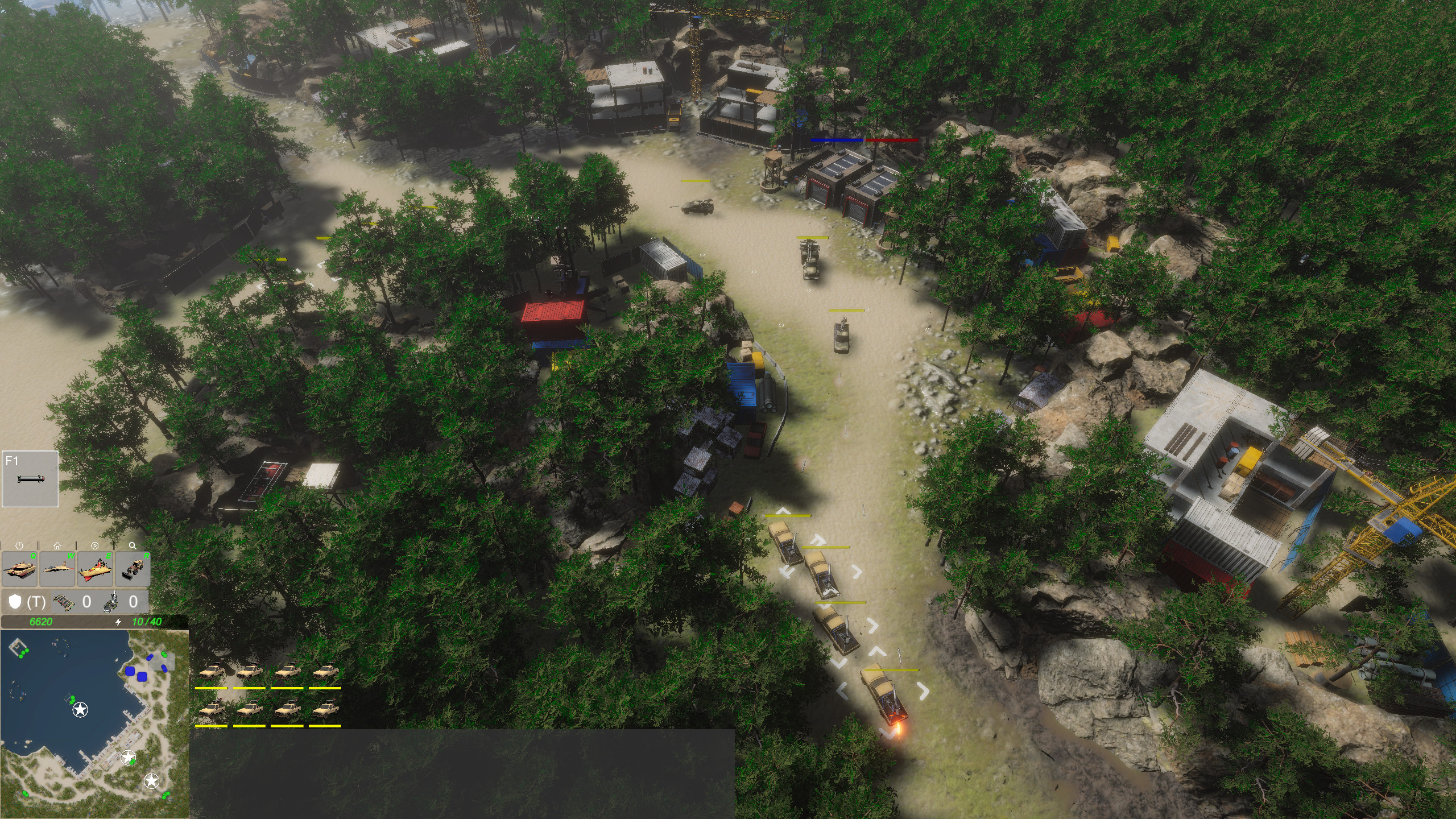 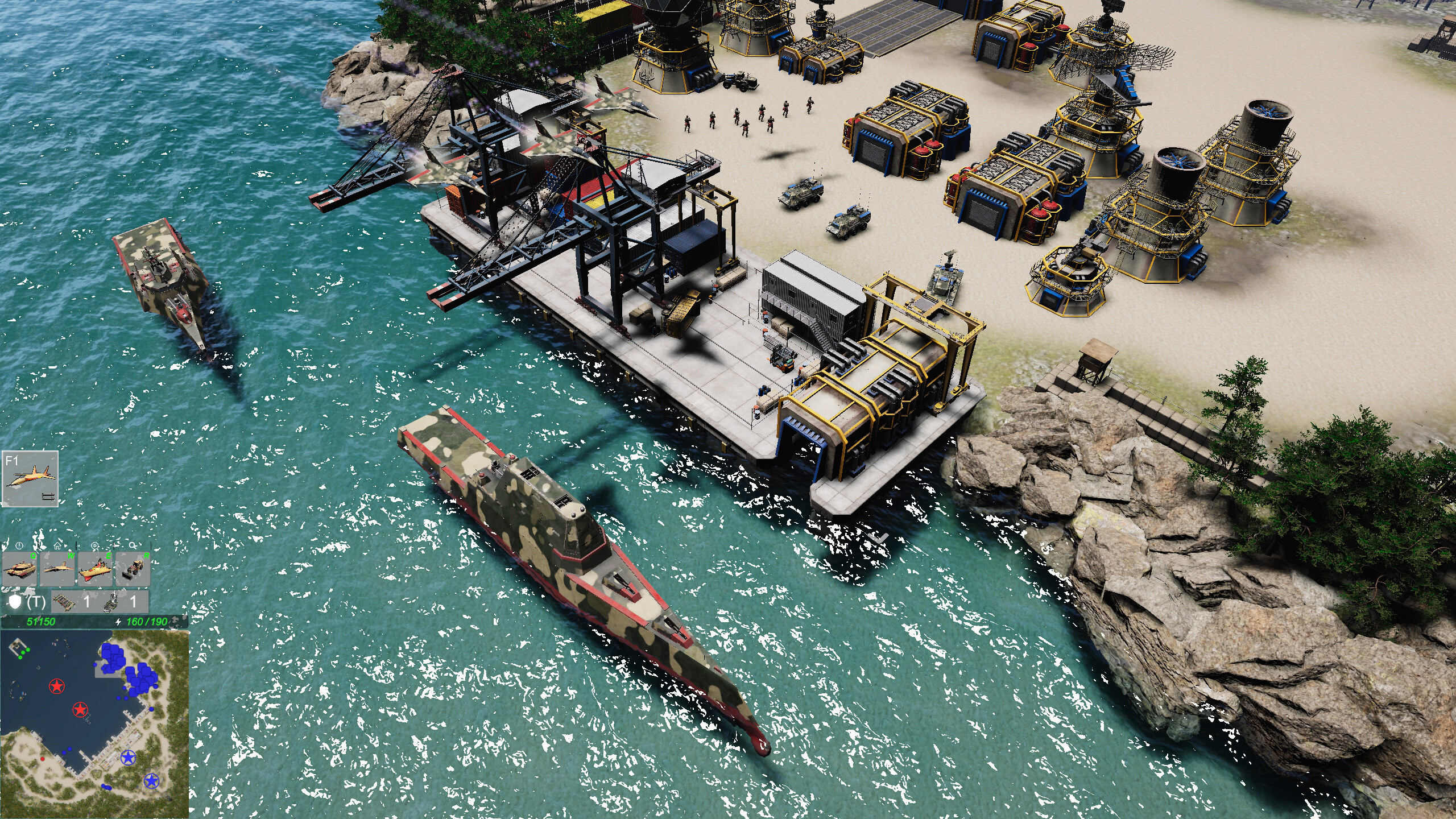 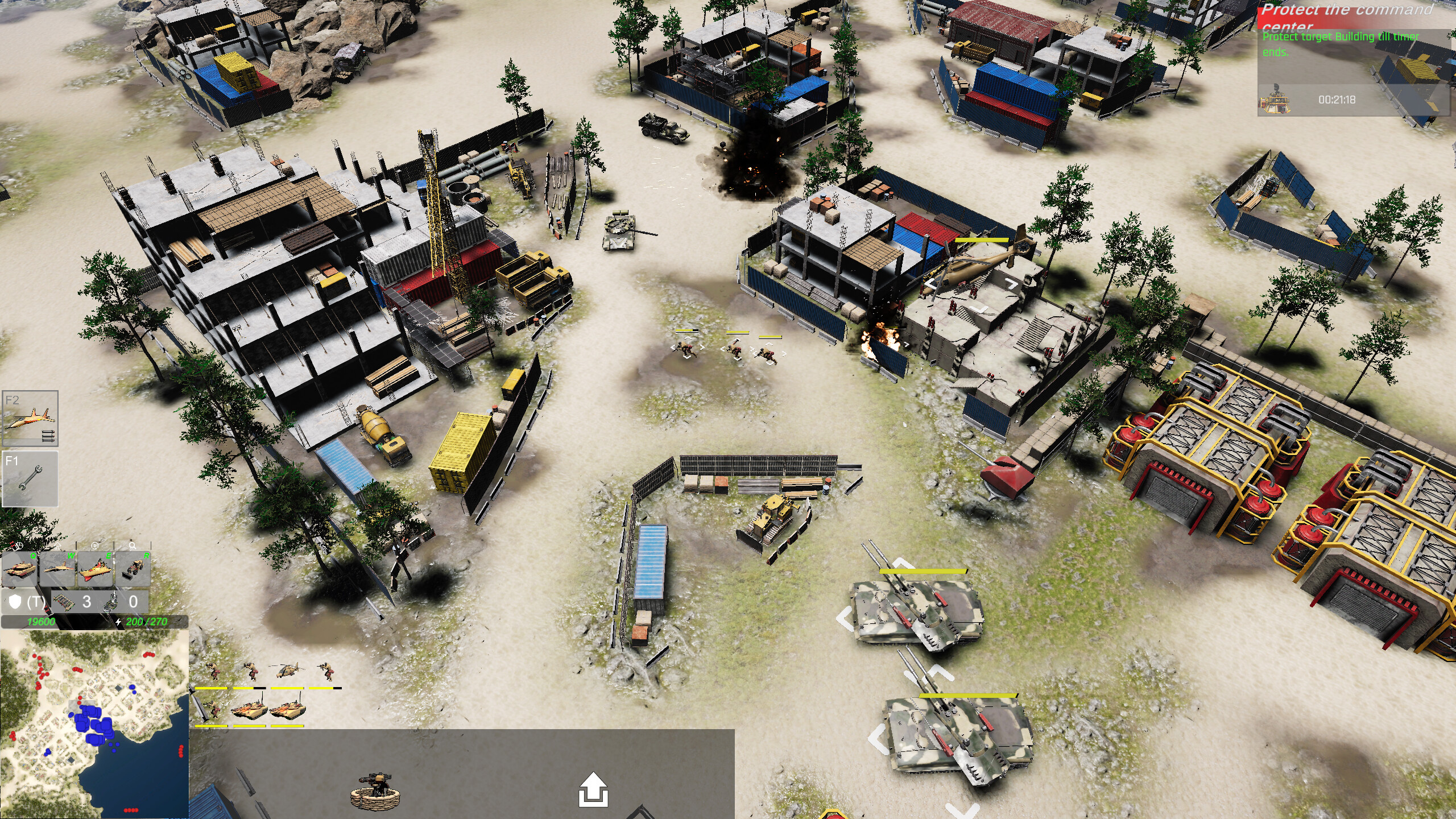 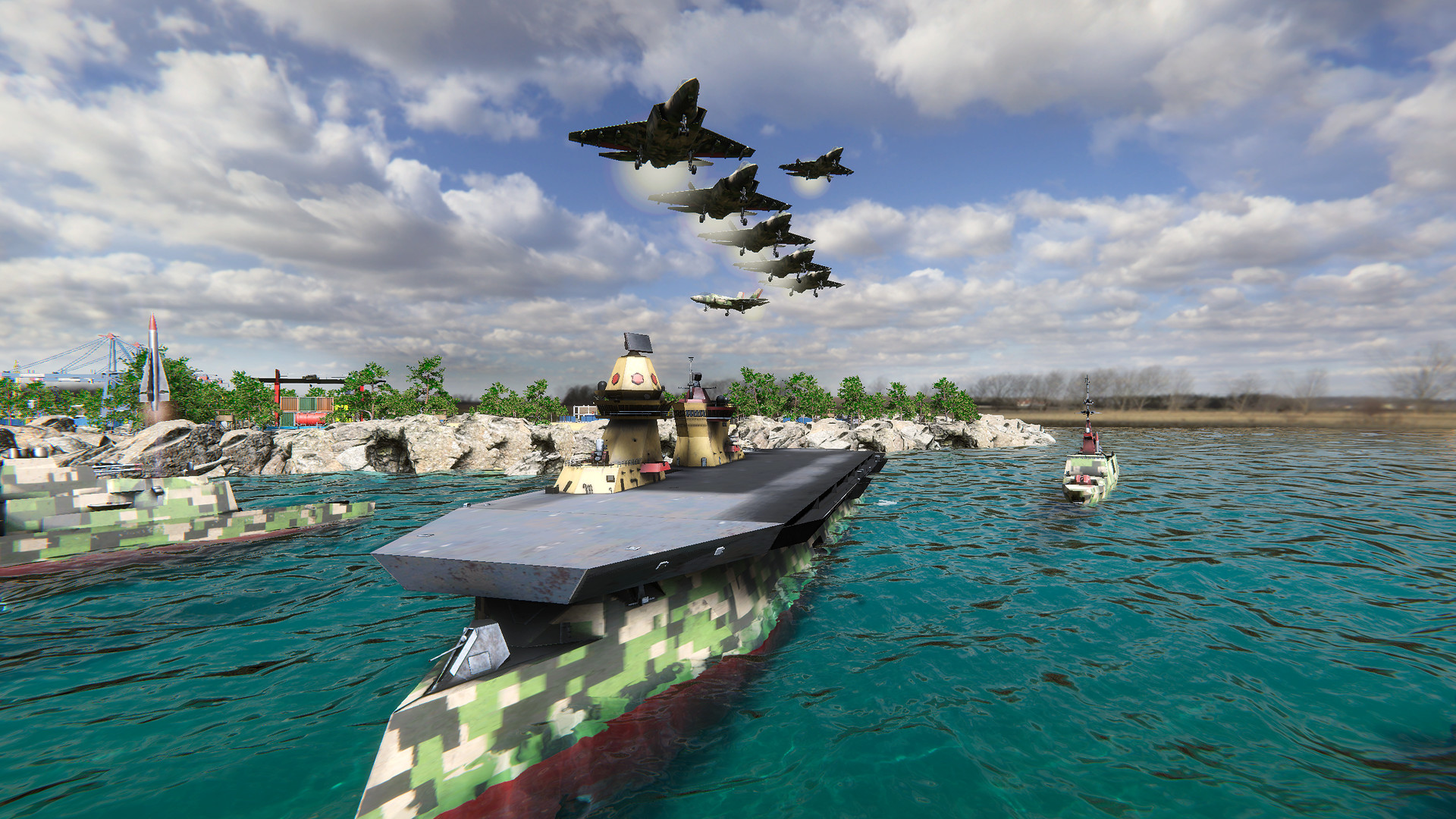