You are one of the last elite warriors of your kin, the Aragami. Victims of a supernatural affliction which corrodes the body and devours the mind, the Aragami control Shadow Essence – a mystical power which grants the ability to control the shadows. With this power the Aragami carry out their tasks and quests – assignments made all along the valley to ensure the subsistence of the village and to free the Aragami enslaved by the invader armies.

PLAY IN SINGLE MODE OR IN CO-OP WITH YOUR FRIENDS

Discover a full campaign and join the assassin squad up to 3 players in co-op.

Manage covers and powers with agility. Take down your enemies with stealth kills and non-lethal takedowns.

ENTER INTO COMBAT AS A TACTICAL DECISION

Become the master of a skill based combat with high risk and high reward.

Craft your weapons and armors and upgrade your elite warrior with a wide variety of abilities and shadow powers.

Save your people and defeat the curse before it ends with you and discover how the Aragami became a legend. 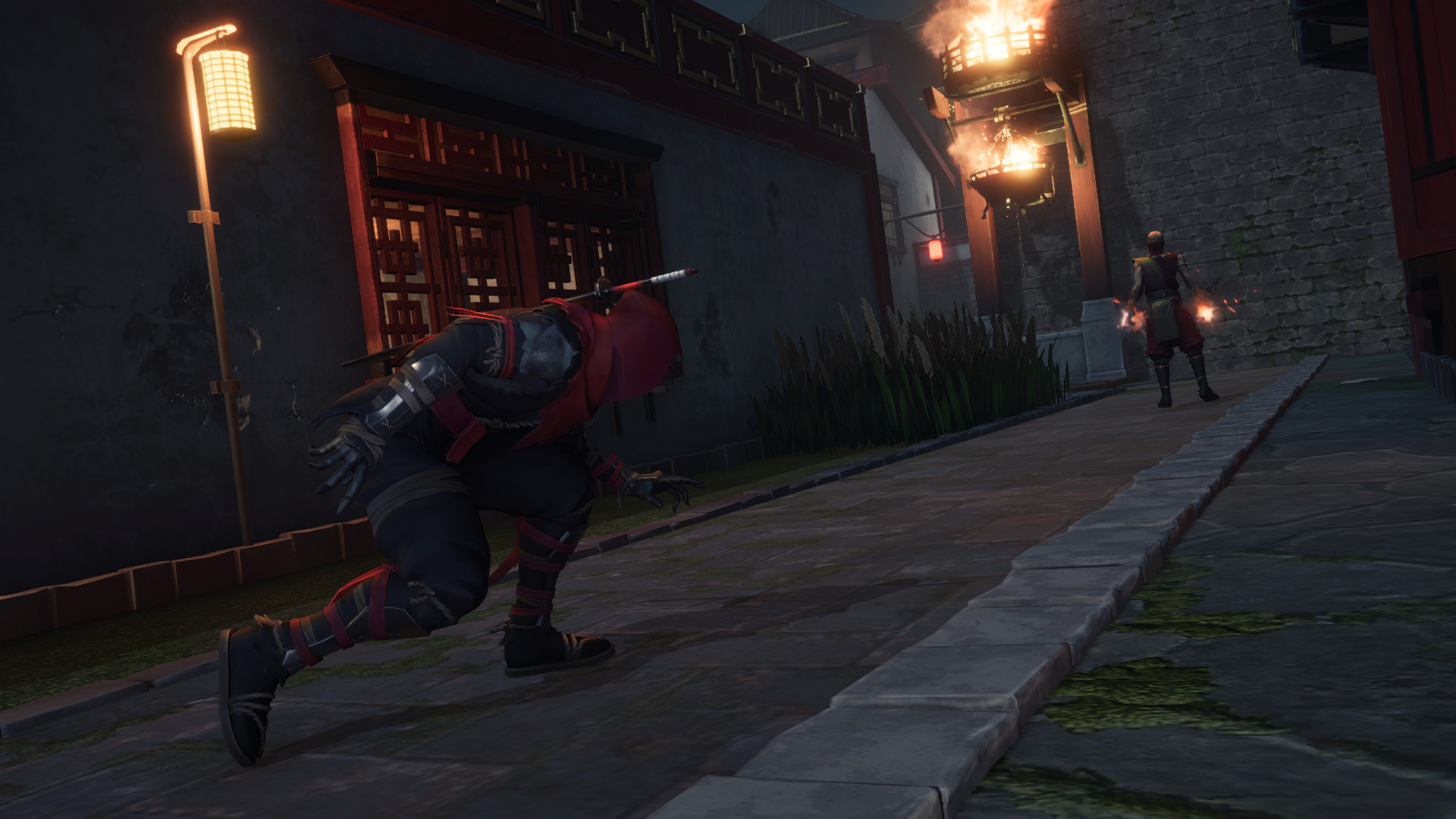 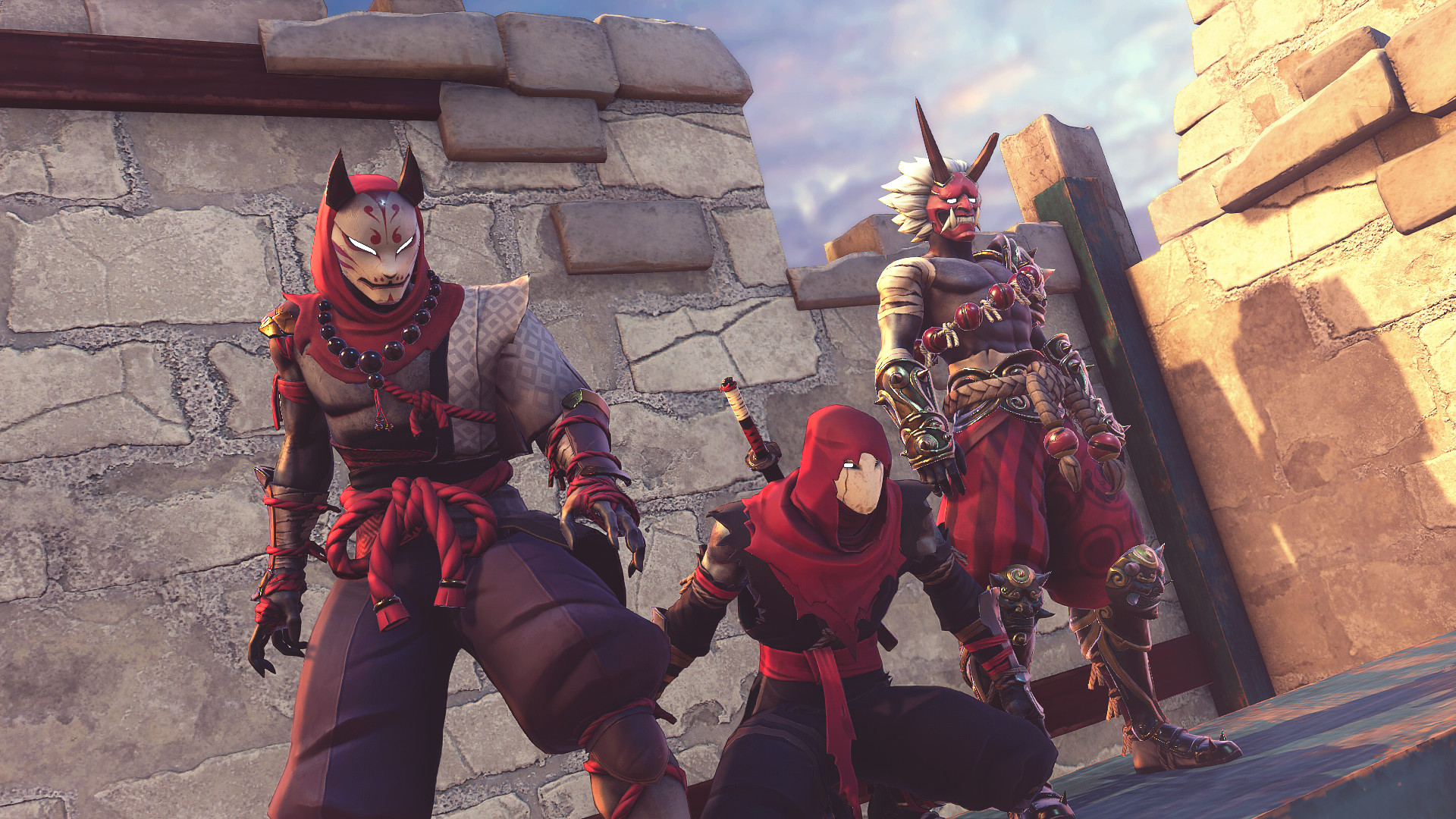 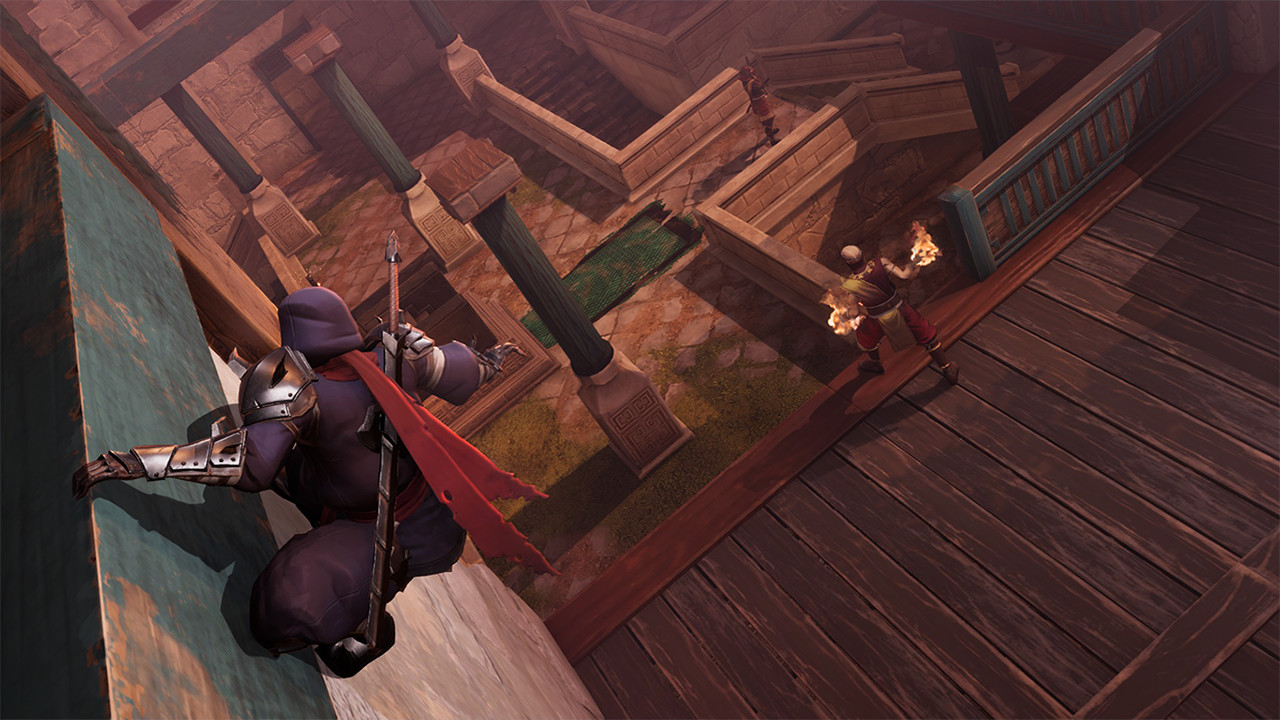 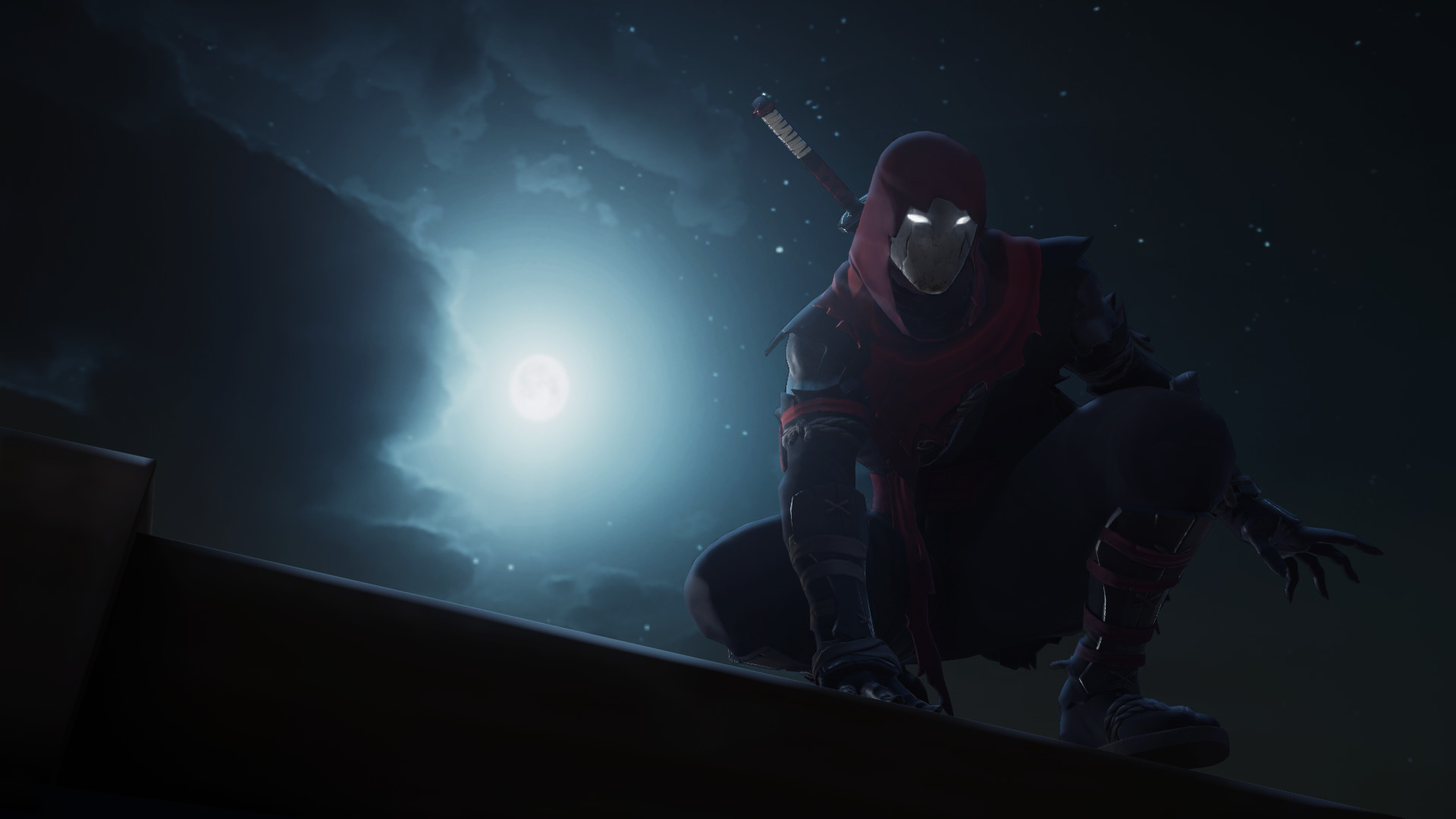 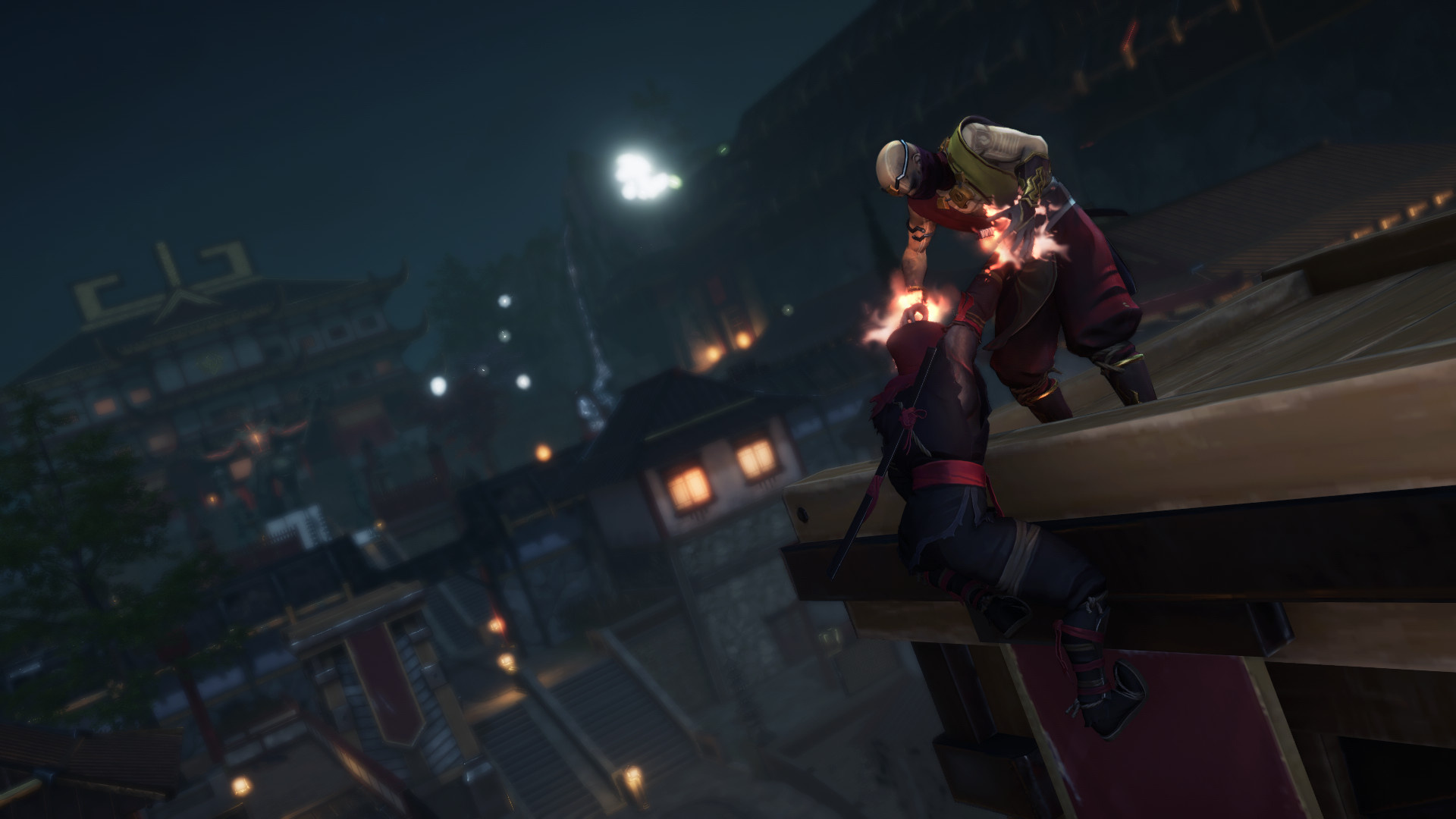 How To Install Aragami 2