Baldur’s Gate and Dark Souls had a baby! Set in a vibrant fantasy world, Alaloth offers fast-paced action with a deep narrative, bringing ARPG dynamics to a new level with a skill-based gameplay inspired by great classics and modern masterpieces. The is a skill-driven ARPG game inspired by such classics as Baldur’s Gate and Pillars of Eternity and modern action masterpieces as Dark Souls and Diablo. Set in Plamen, a rich high fantasy world resembling the darkest period of the Middle Ages, the game offers fast-paced action with a deep narrative.

Alaloth is a dark god who turned on his pantheon and came to the mortal realms. There he lies imprisoned in the Valley of Storms, where the four great kingdoms of humans, orcs, elves, and dwarves intersect. From the Valley’s heart, he spreads evil throughout the kingdoms, determined to extinguish any light of hope for all who call this world home.

Storms, monsters, plagues, strife, and great dragons beset the land – it will require strength and courage to defeat Alaloth in his prison.

The world of Alaloth is comprised of four vast territories. To the northwest lies The Goldwood Forest and The Republic of Larastir with elves keeping the secrets of the gods safe. To the northeast are the mountains named The Fangs of Kemot, home to dwarves that inhabit this great rocky territory: Karak-Hohn. To the southwest, you will discover the wastelands, the Desolation of Baga, where orcs rule. In the southeast humans brought civilization to an age of gold with a huge bay area of cities, merchants, and prosperous growth: The Blessed Kingdom of Edherest.

A hardcore combat system is combined with a brand new isometric gameplay, featuring spectacular moves in challenging fights with various enemies. You have to carefully plan the next move. One reckless action and you die.

Customize your warrior by choosing from among three different Ways of Power – Arms, Gods, Nature – each one with three different professions to choose from. Players can meet twelve different NPCs that could join them during the quest, depending on the alignment of the character. 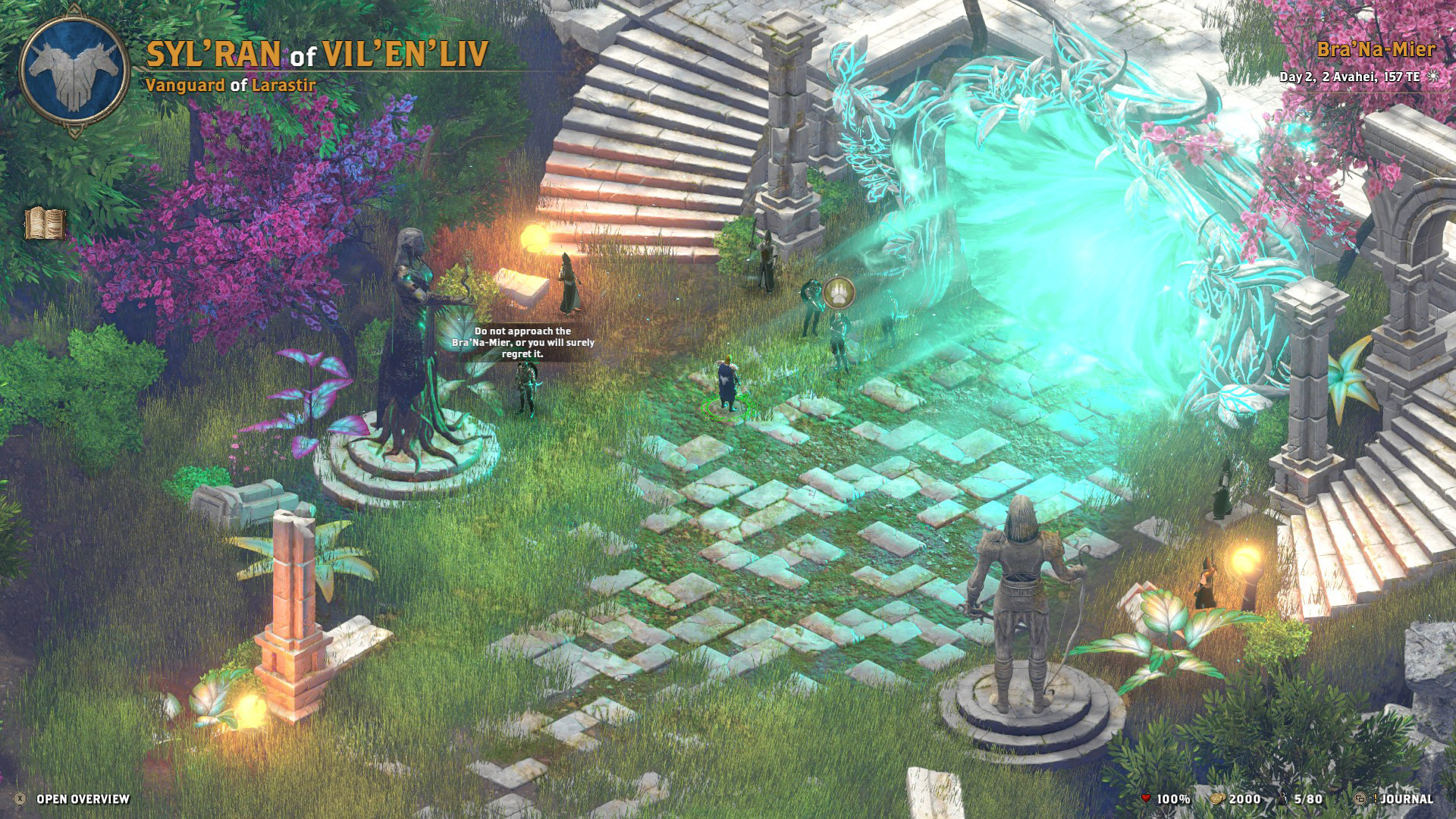 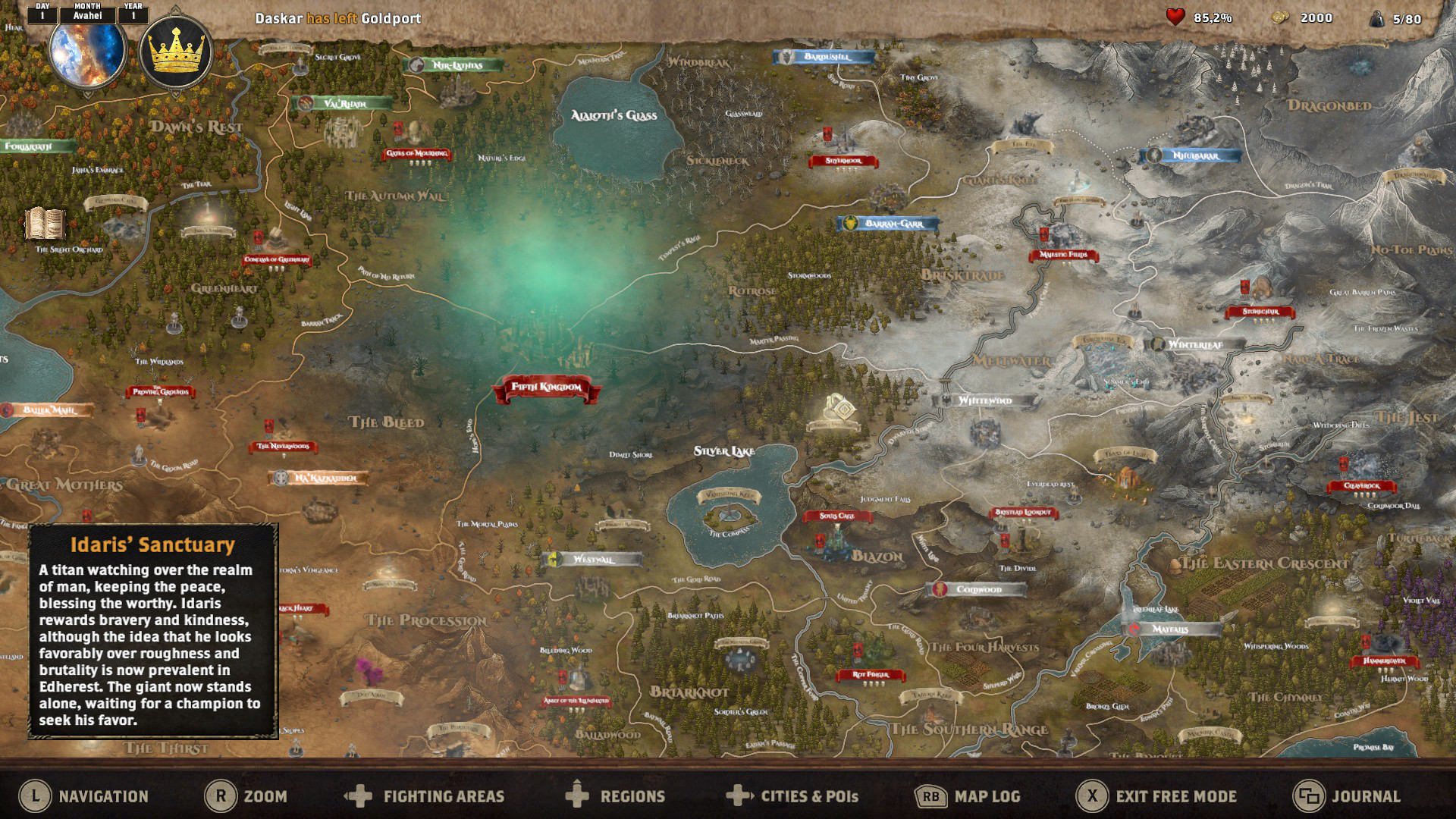 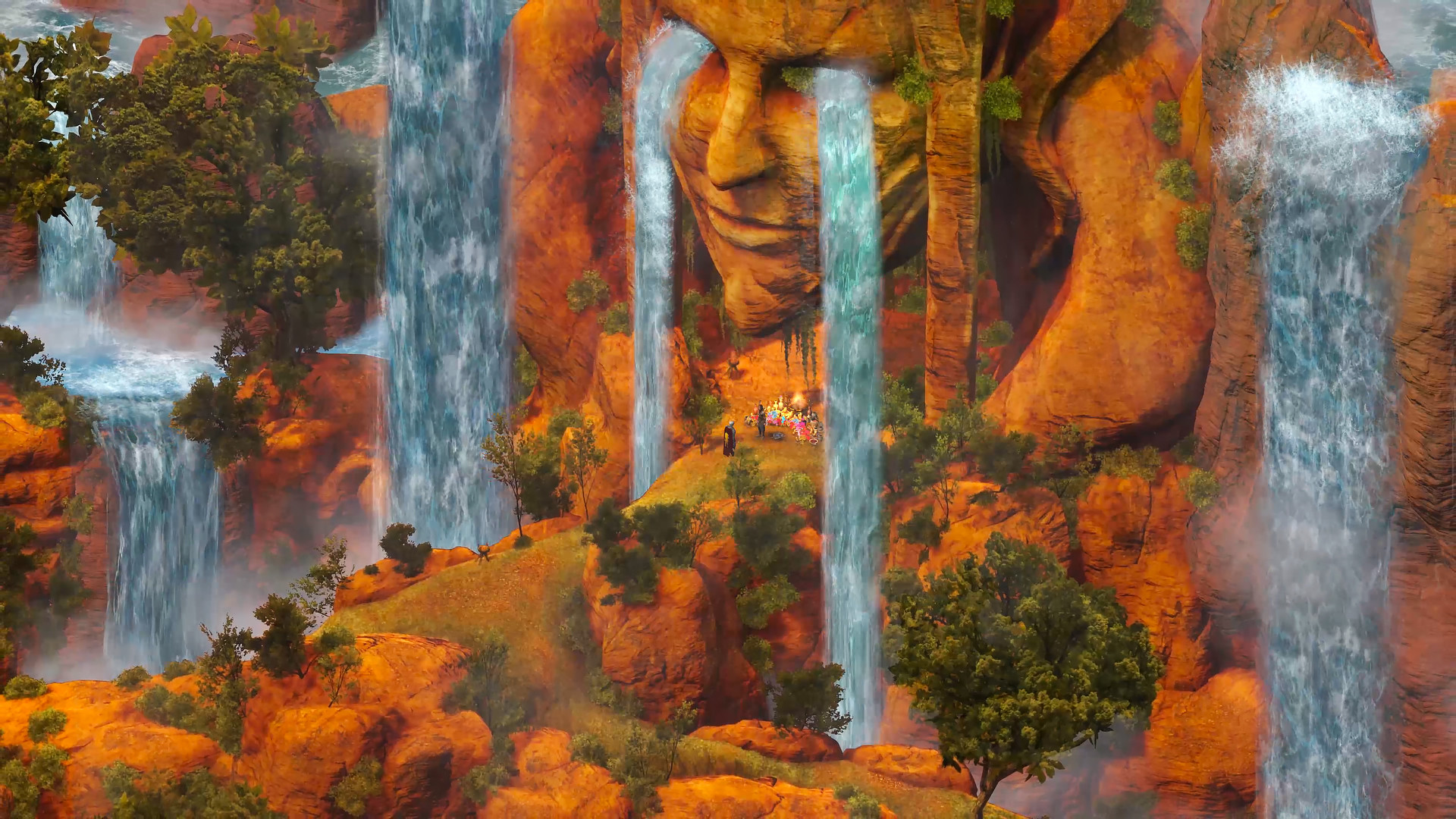 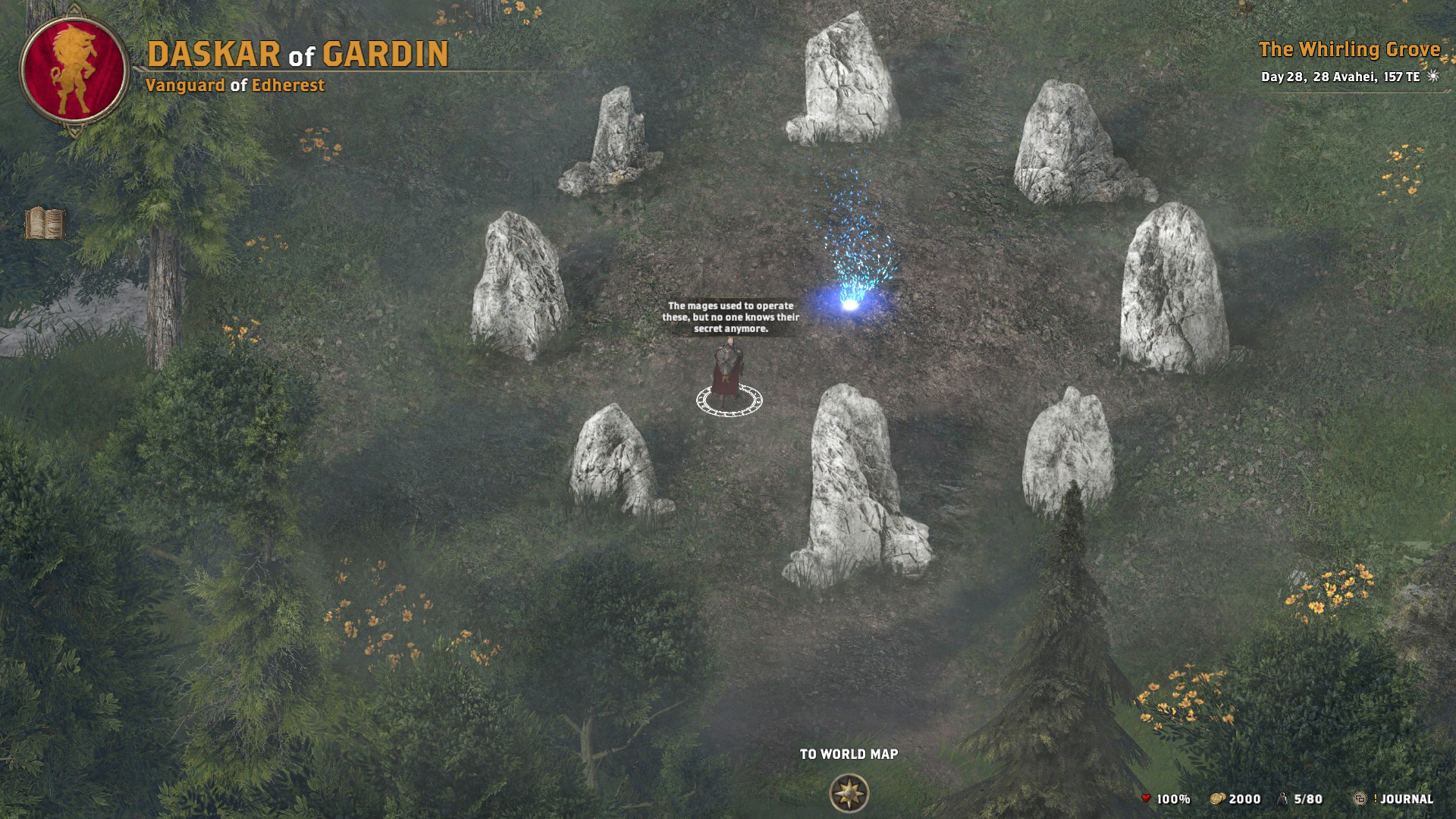 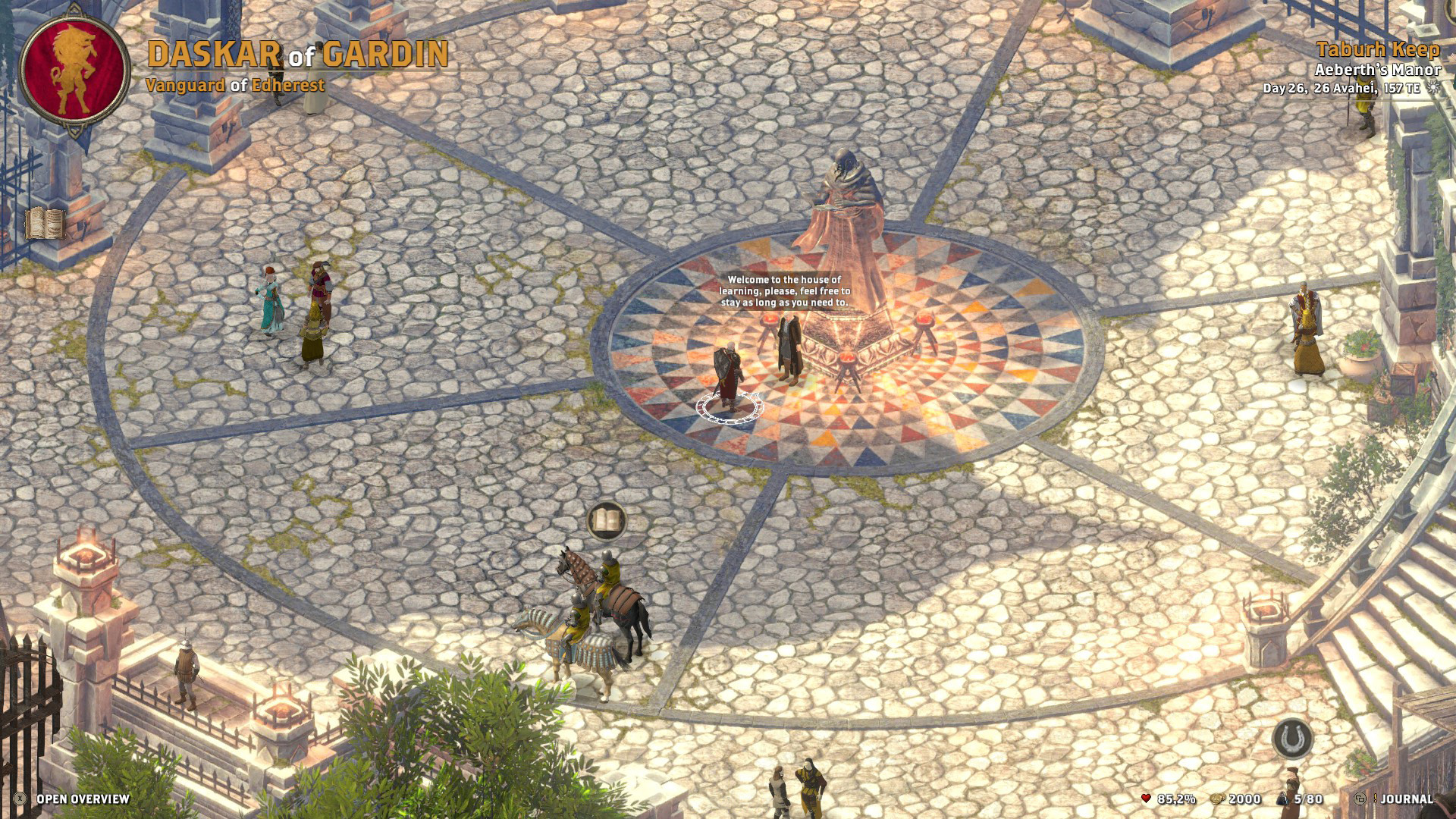 How To Install Alaloth: Champions of The Four Kingdoms